Chibi hero is a simple yet fun 30-stage platforming game spread across 3 realms. In all realms, you play as our super-deformed ninja hero who confronts a sea of enemies. Fight off as many monsters and undead warriors on your way to the end of the level.

Children and parents can play this retro platforming game by clicking in the window below.

Alternatively kids and adults can play this classic platform video game for free as a web application here.

Reach the end of the level and collect all 3 stars. Pick up coins and lightning bolts and kill enemies to increase your score. 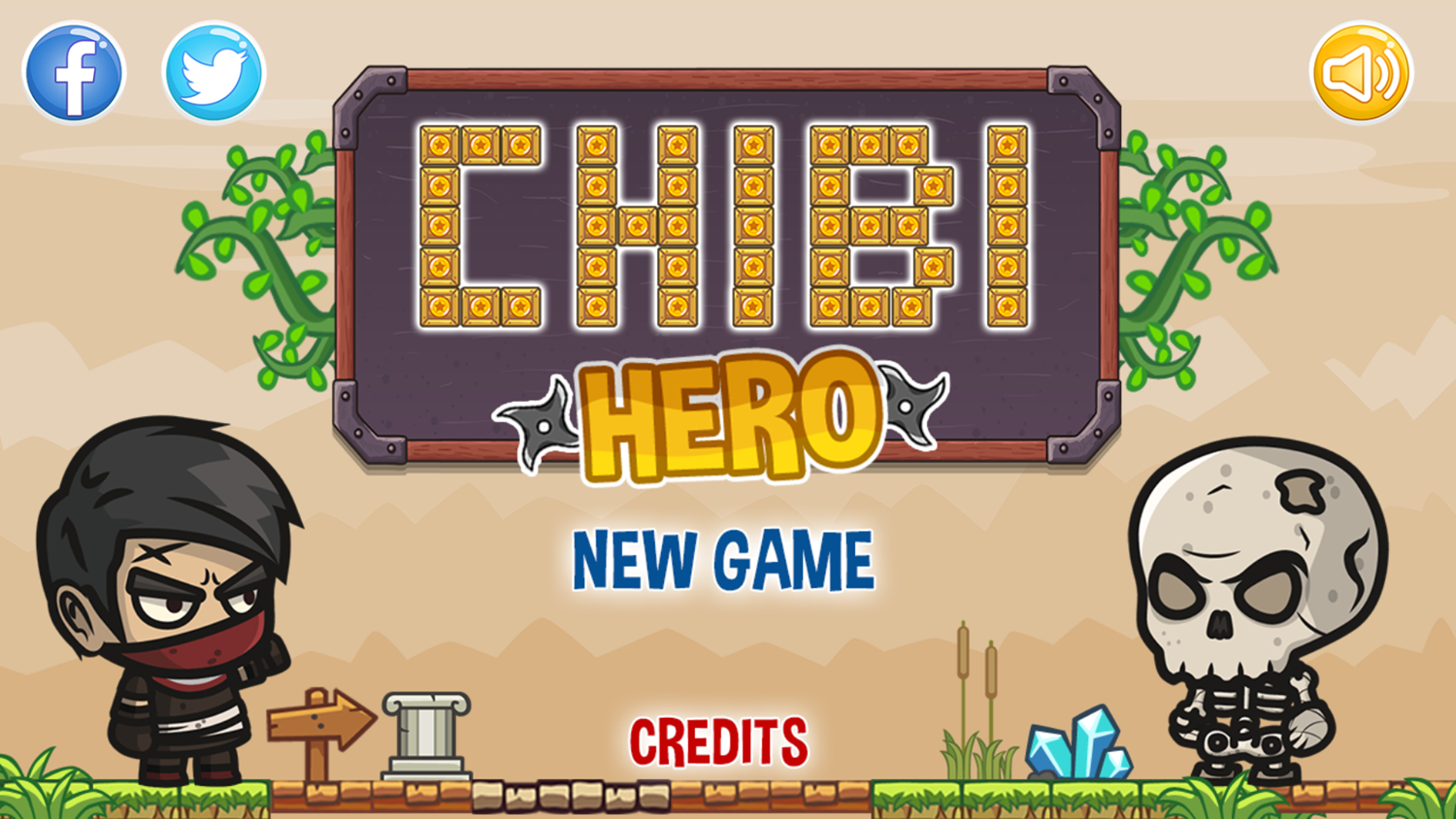 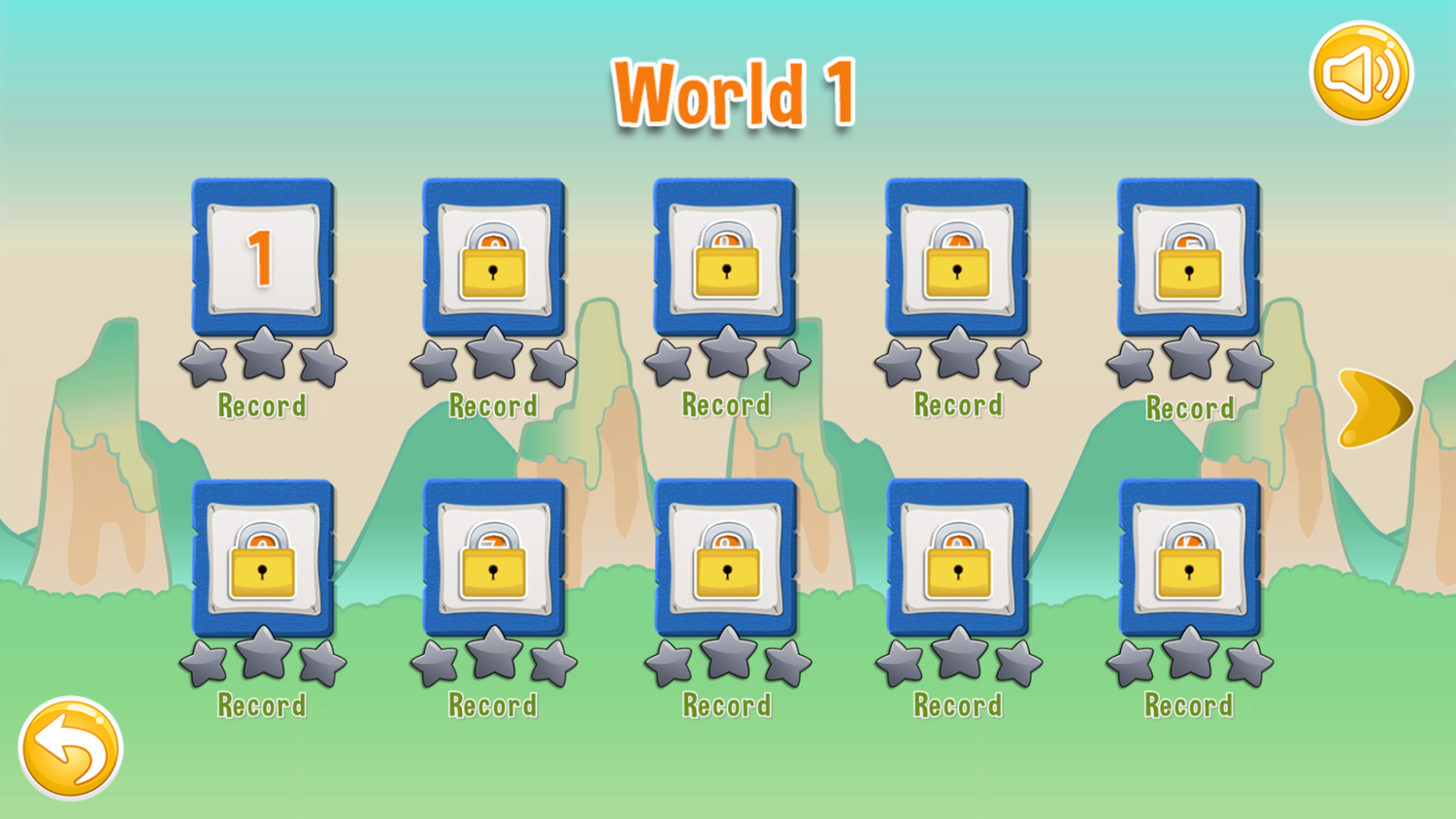 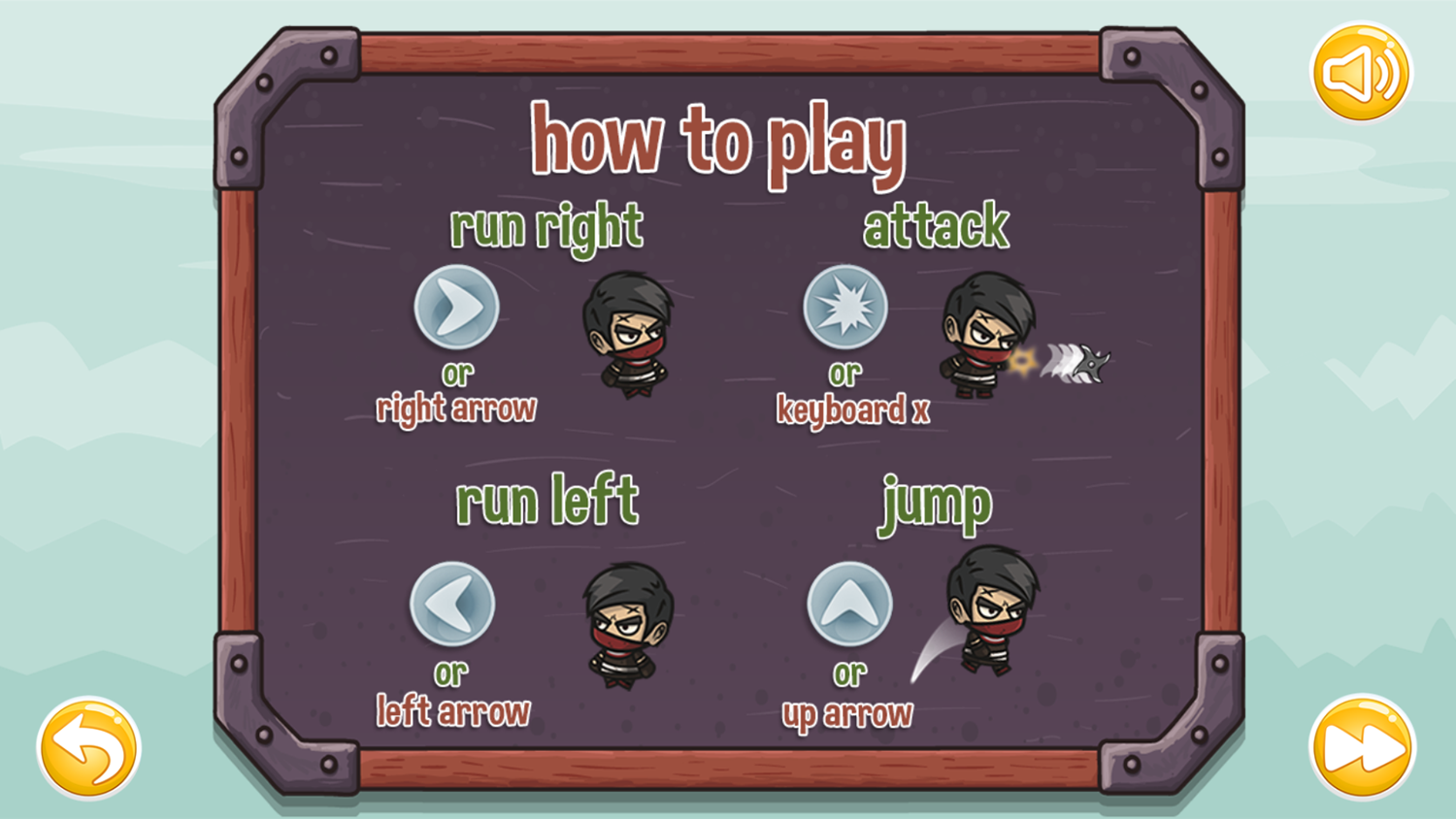 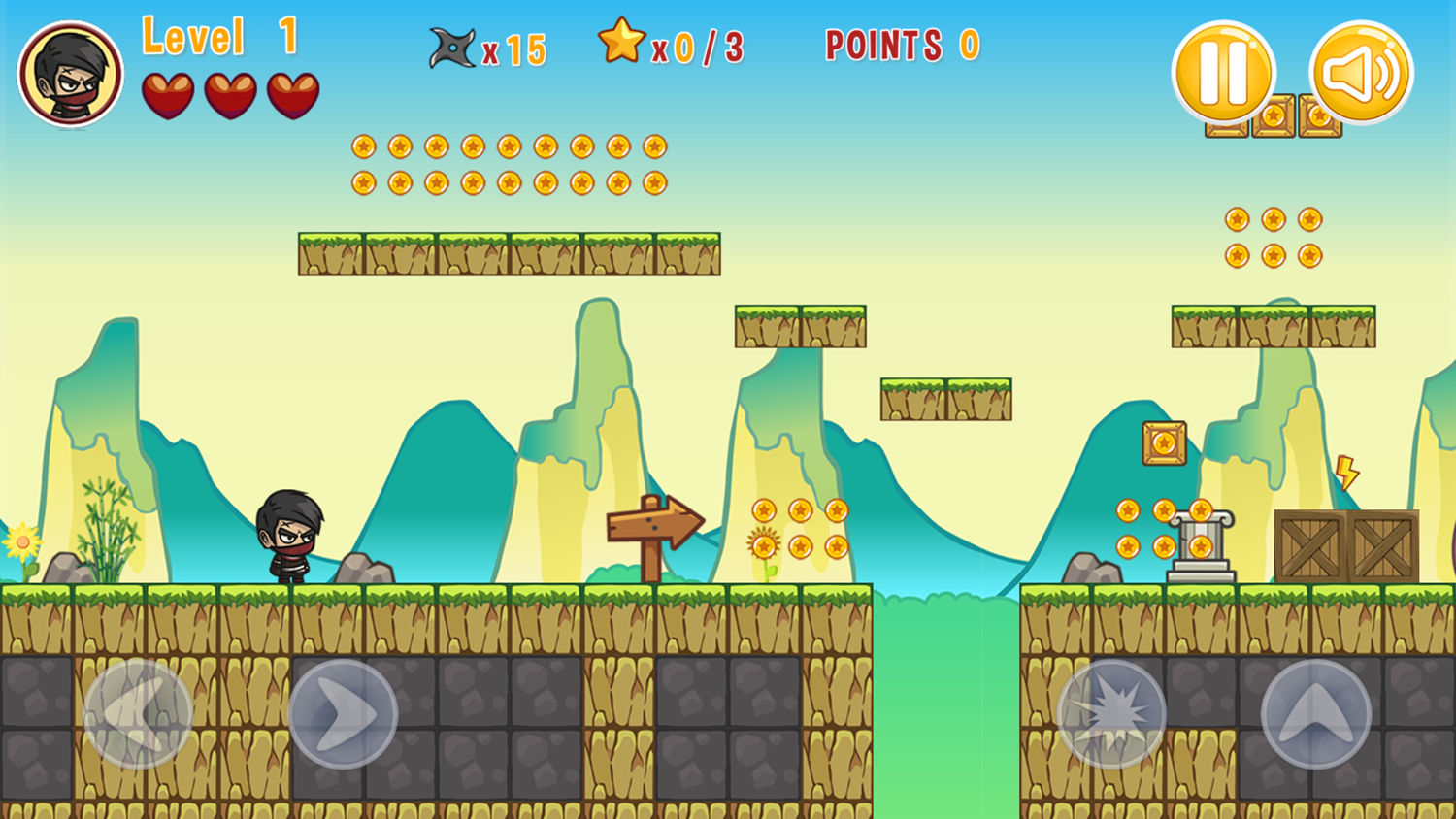 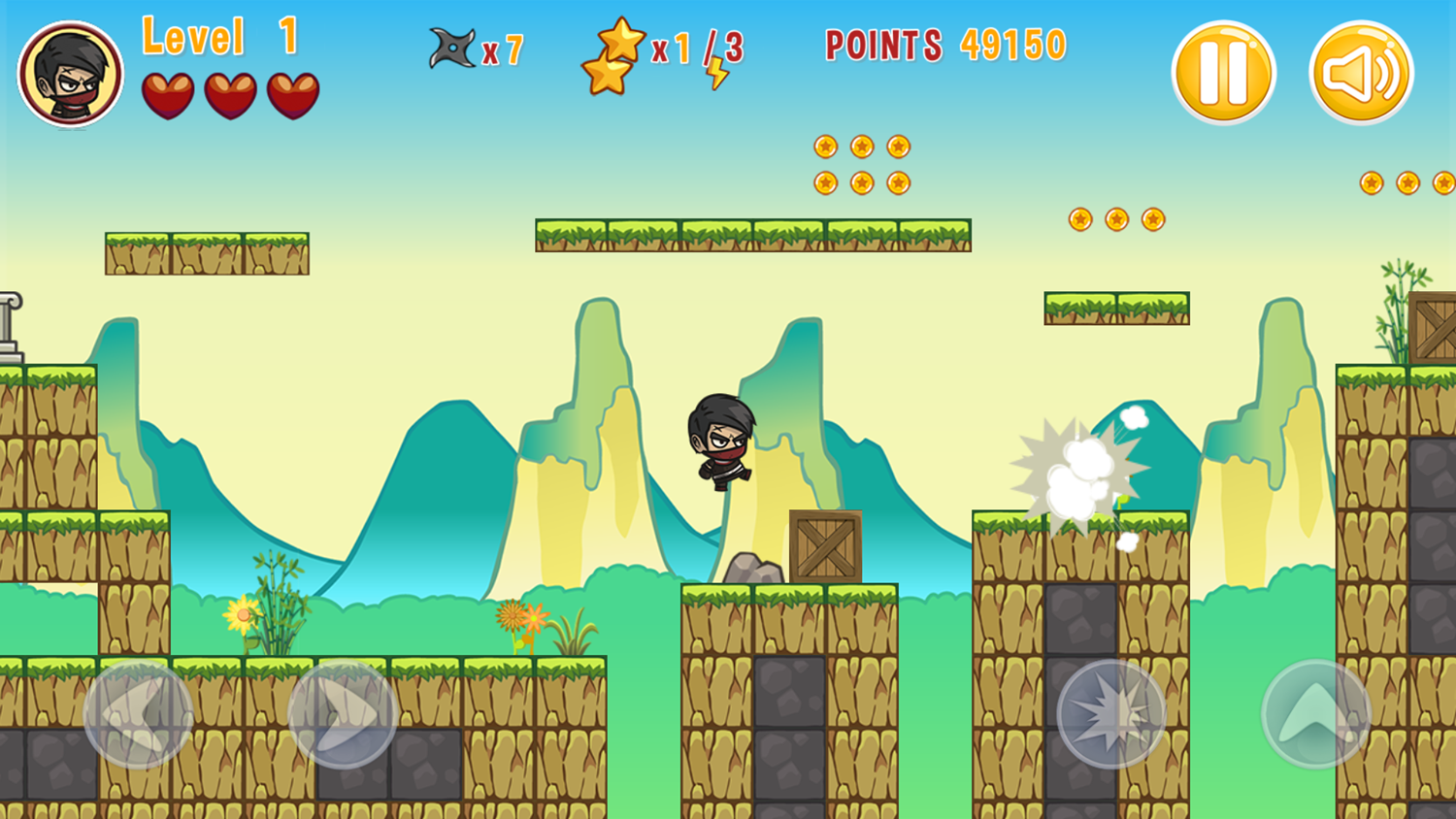 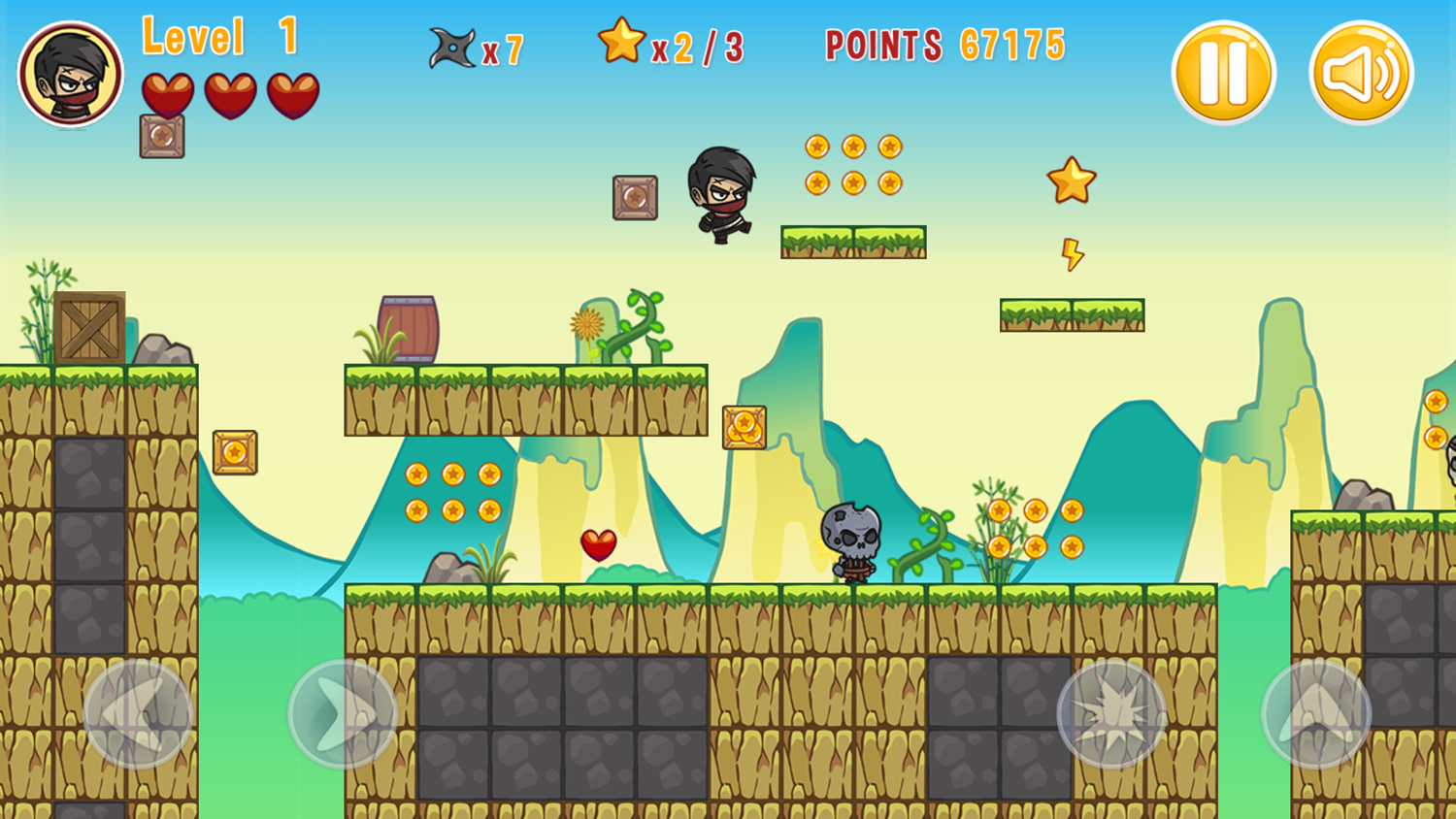 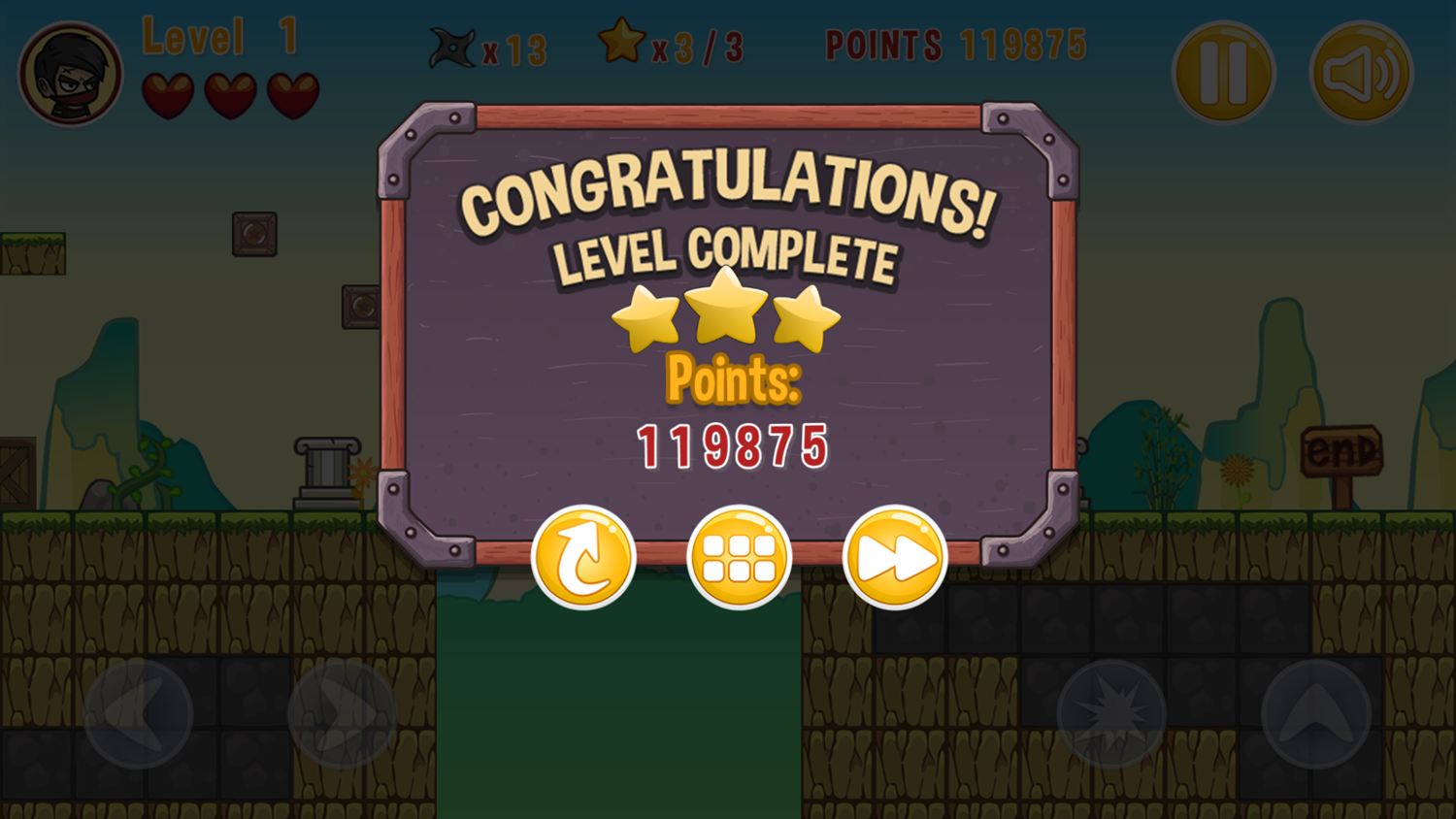