This is a 24-level logic puzzle game where players move chess pieces around the playing field to capture the competing king.

This game is a great way to introduce chess to kids who think the game is too complex.

You can play this free online chess logic puzzle game by clicking in the window below.

Alternatively children and adults can play this chess board game as a web application here.

Move pieces around the playing field just like you would a normal chess board and capture your opponent’s King to win the game.

The following table details the moves chess pieces can make. 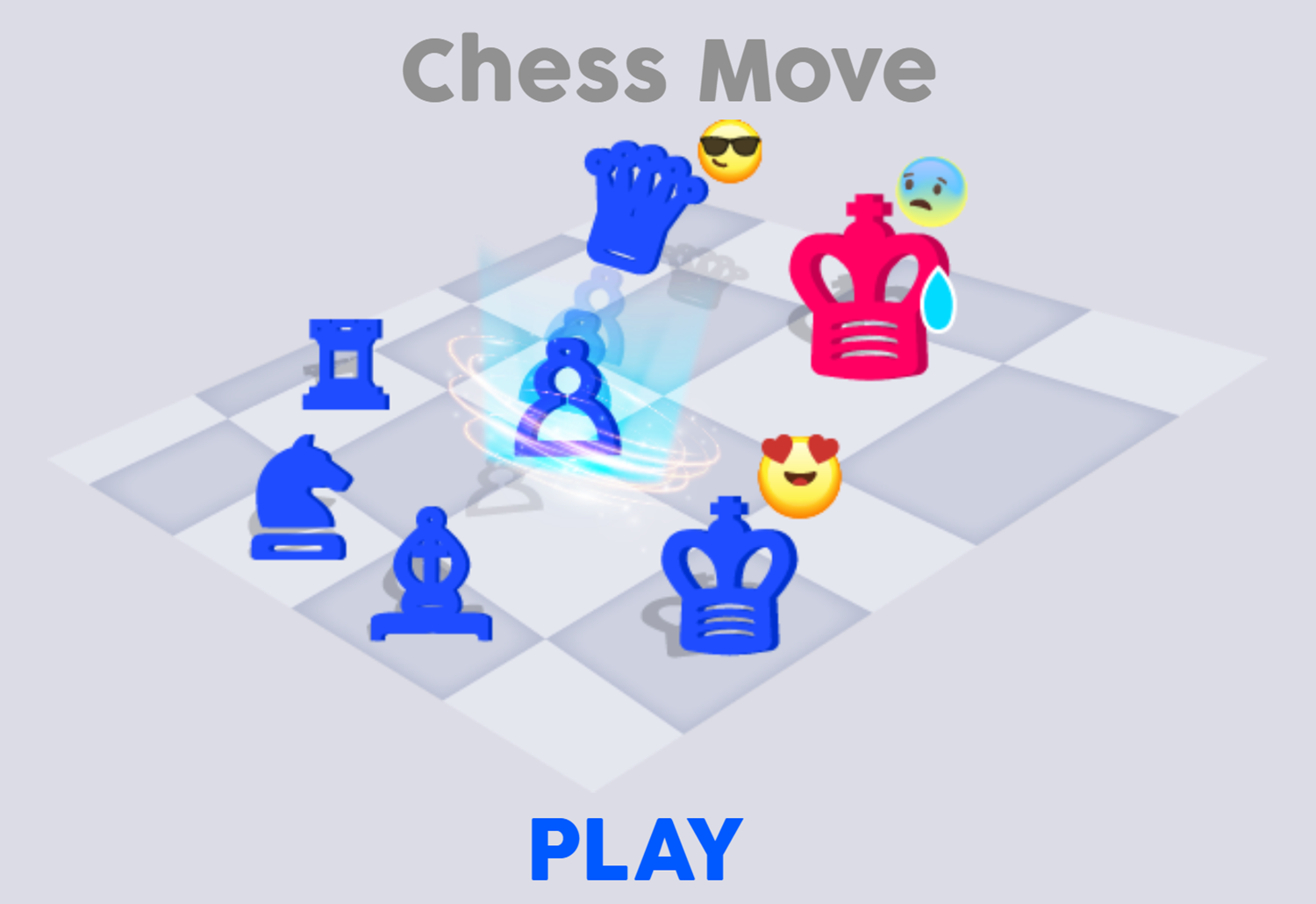 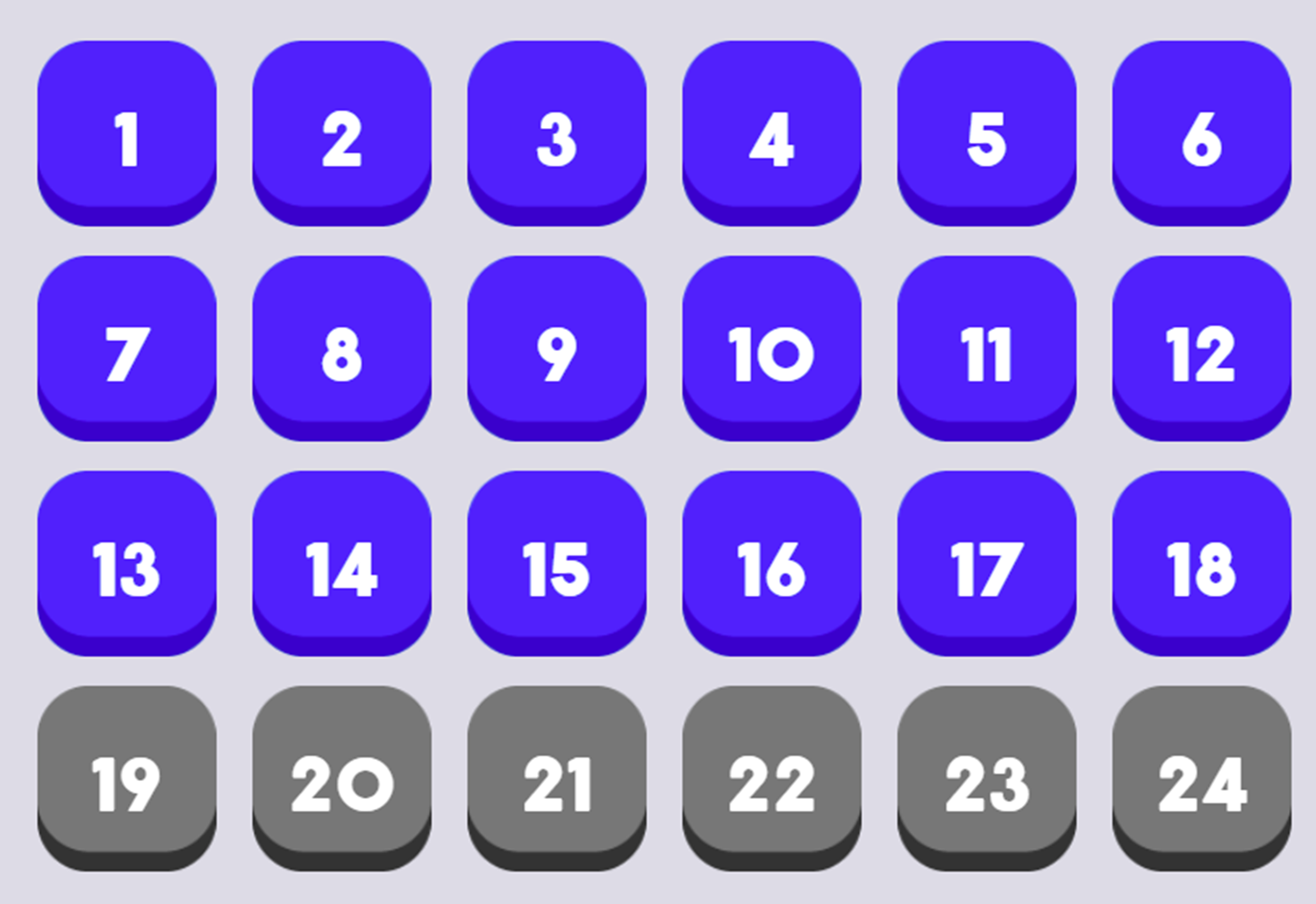 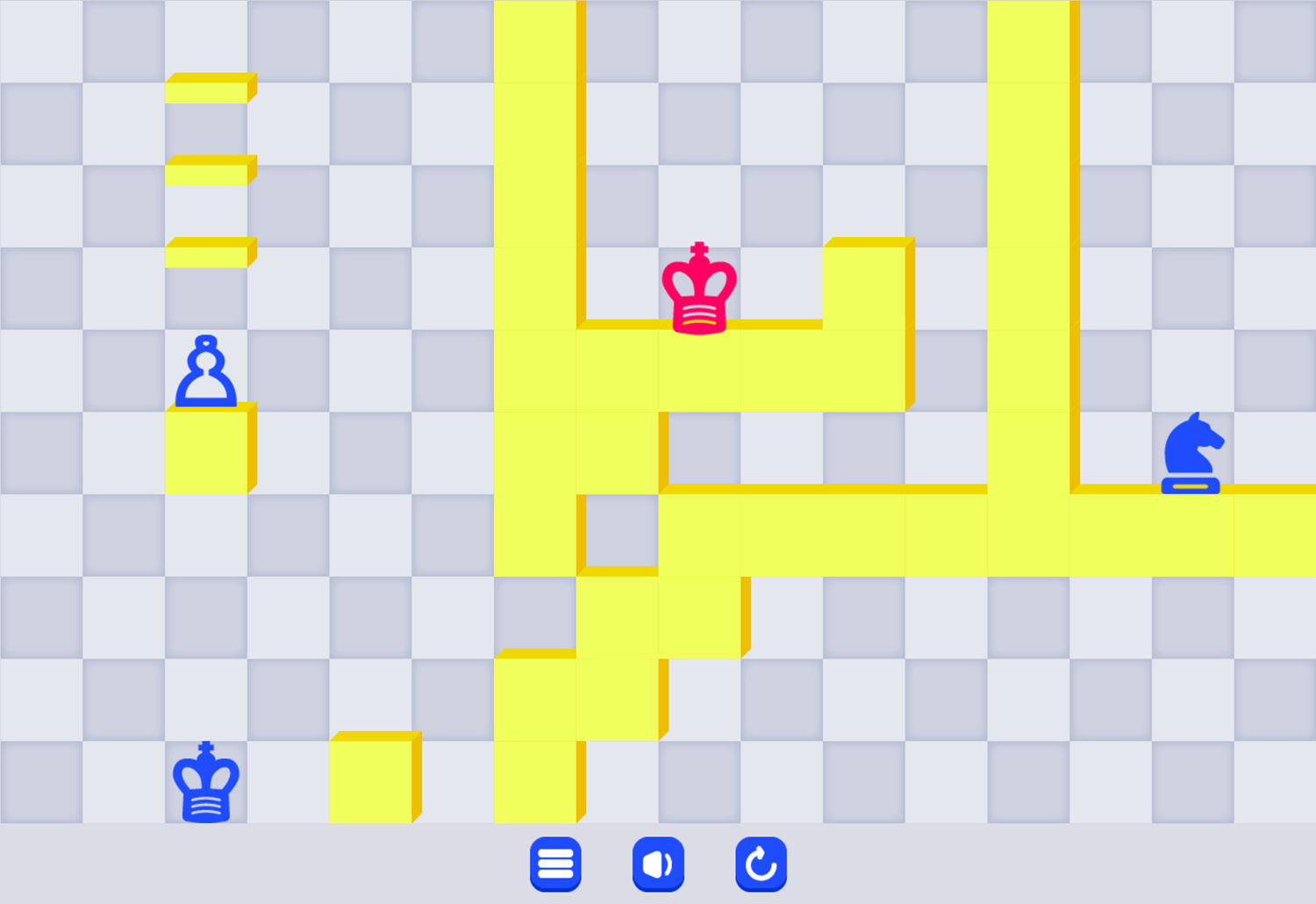 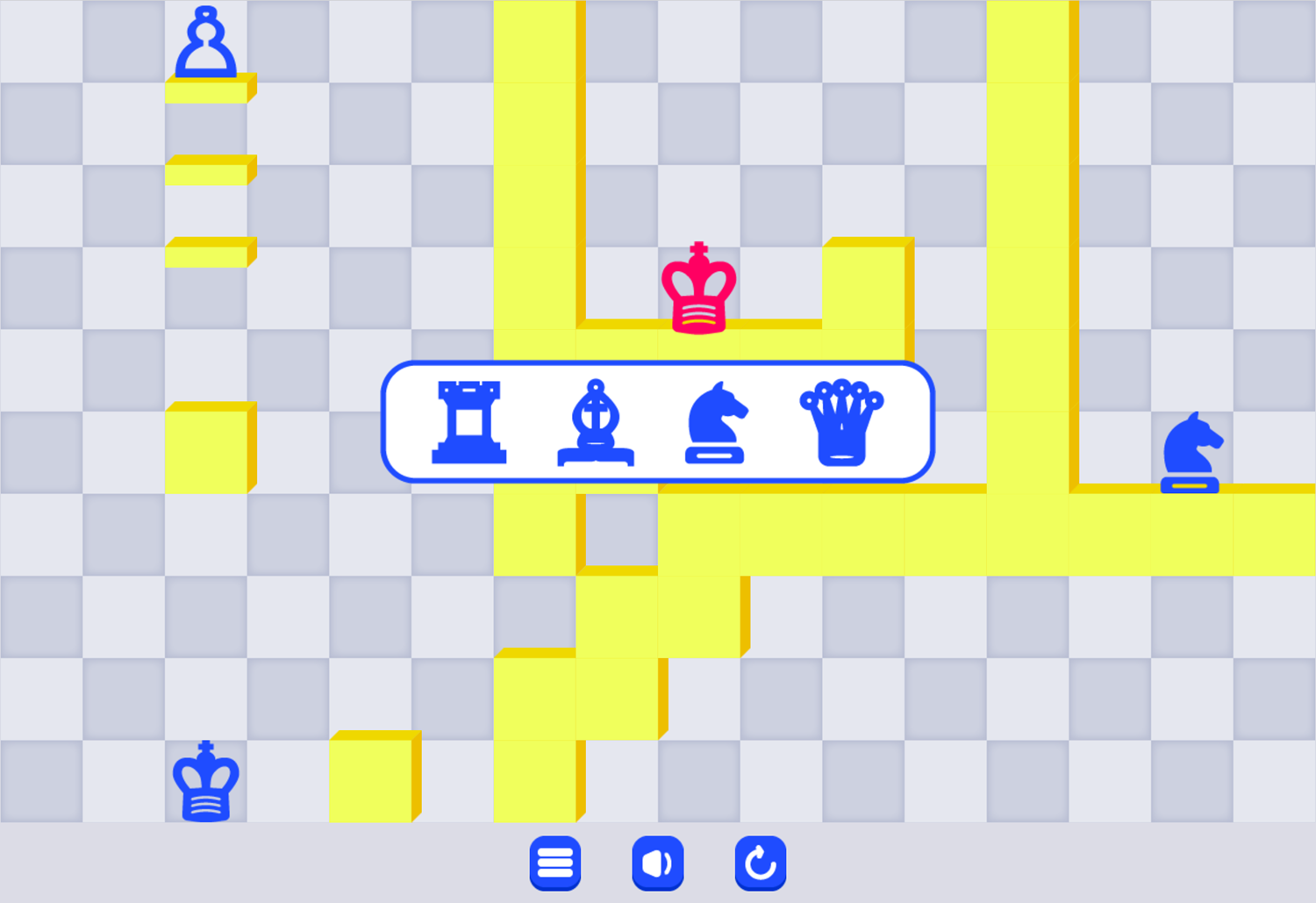 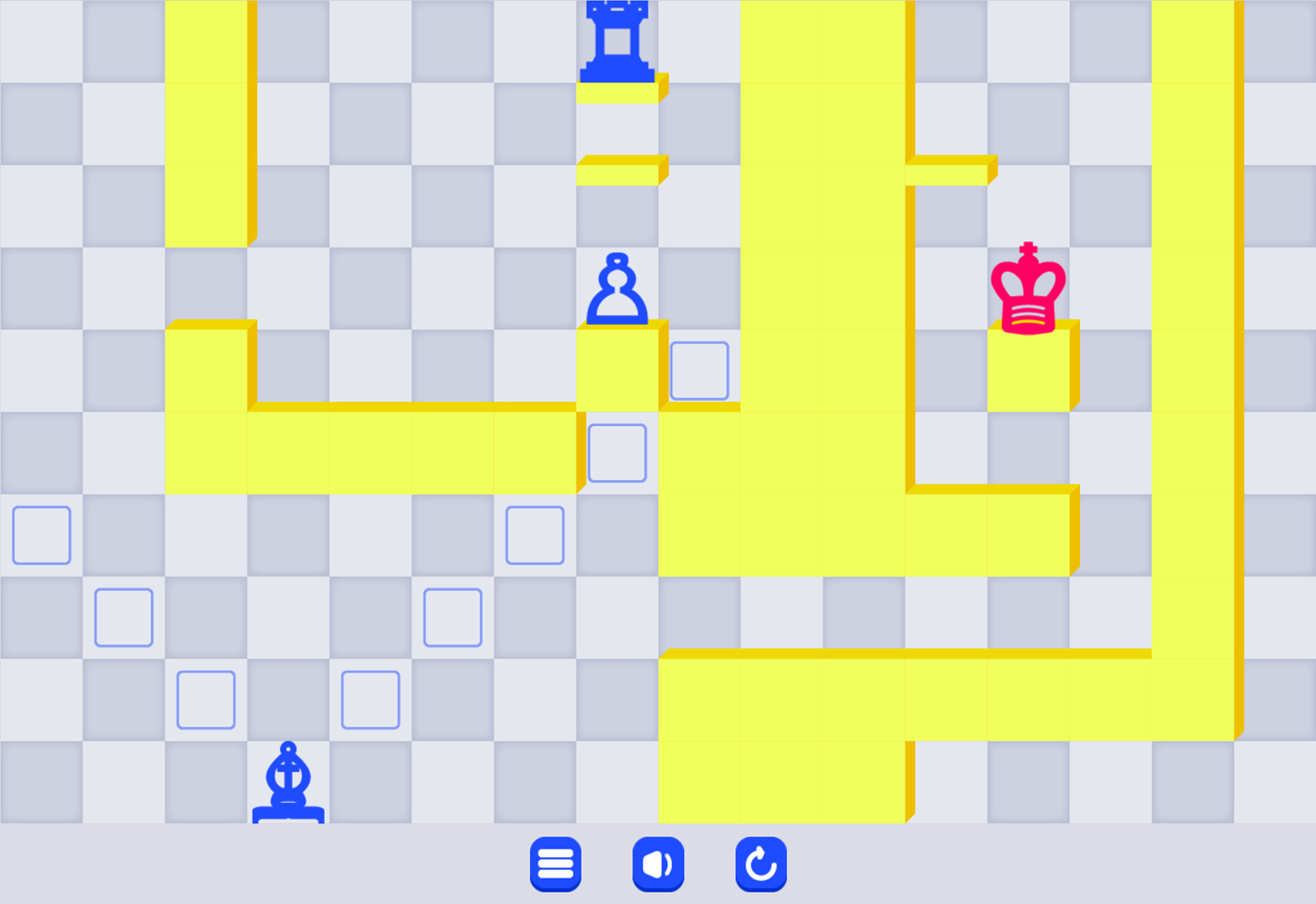 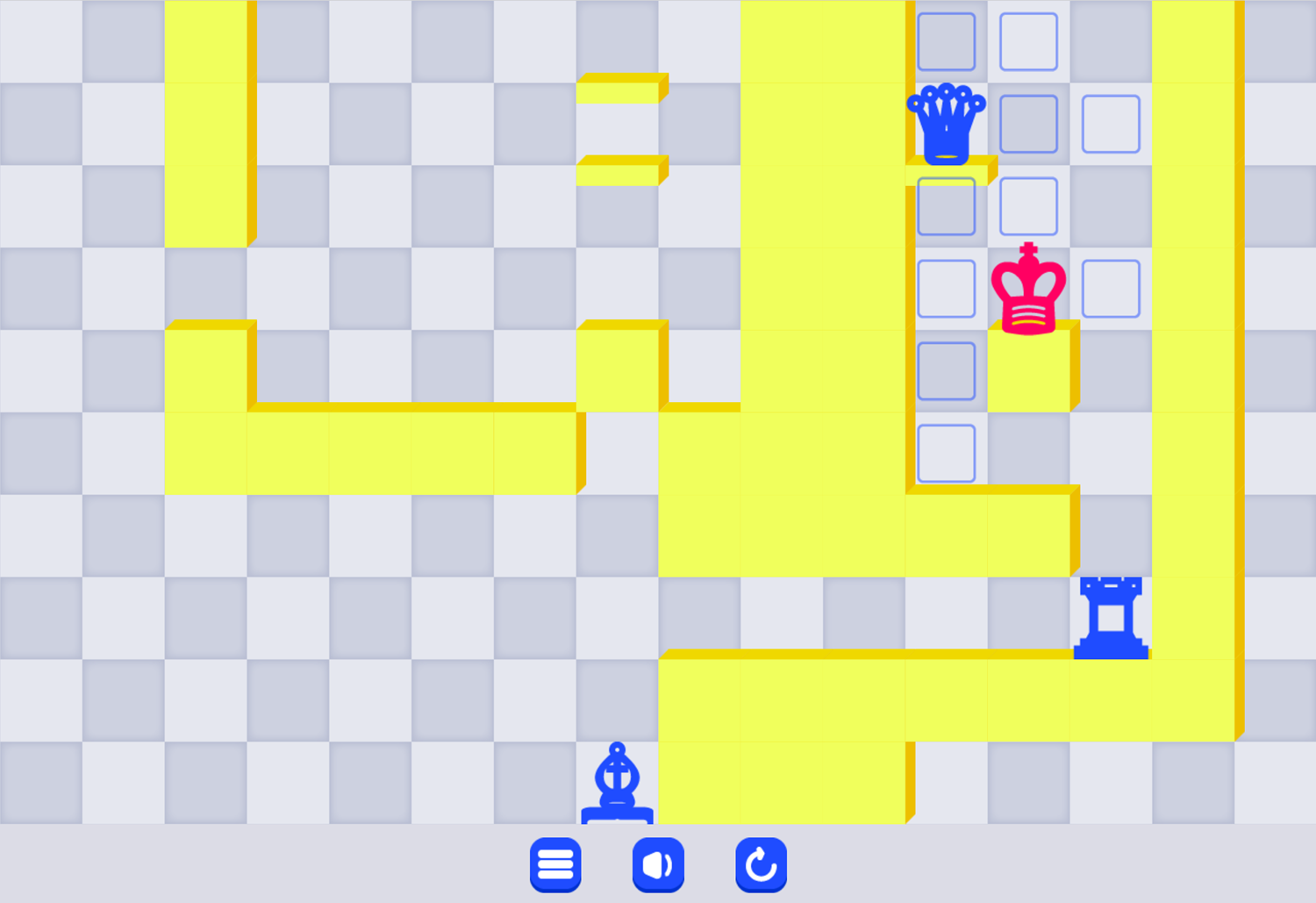 Plays.org published this Chess Logic on June 26, 2021 / One Comment

This game was published in these categories: Chess, Logic. You can visit any of them to select other fun games to play.