This is a simple 25-stage physics puzzle game where you must feed a cat on each level.

Children and parents can play this feed the cat game by clicking in the window below.

Feed a cat on each level by knocking the food its way. Collect as many stars as you can with the food on its path to the cat. 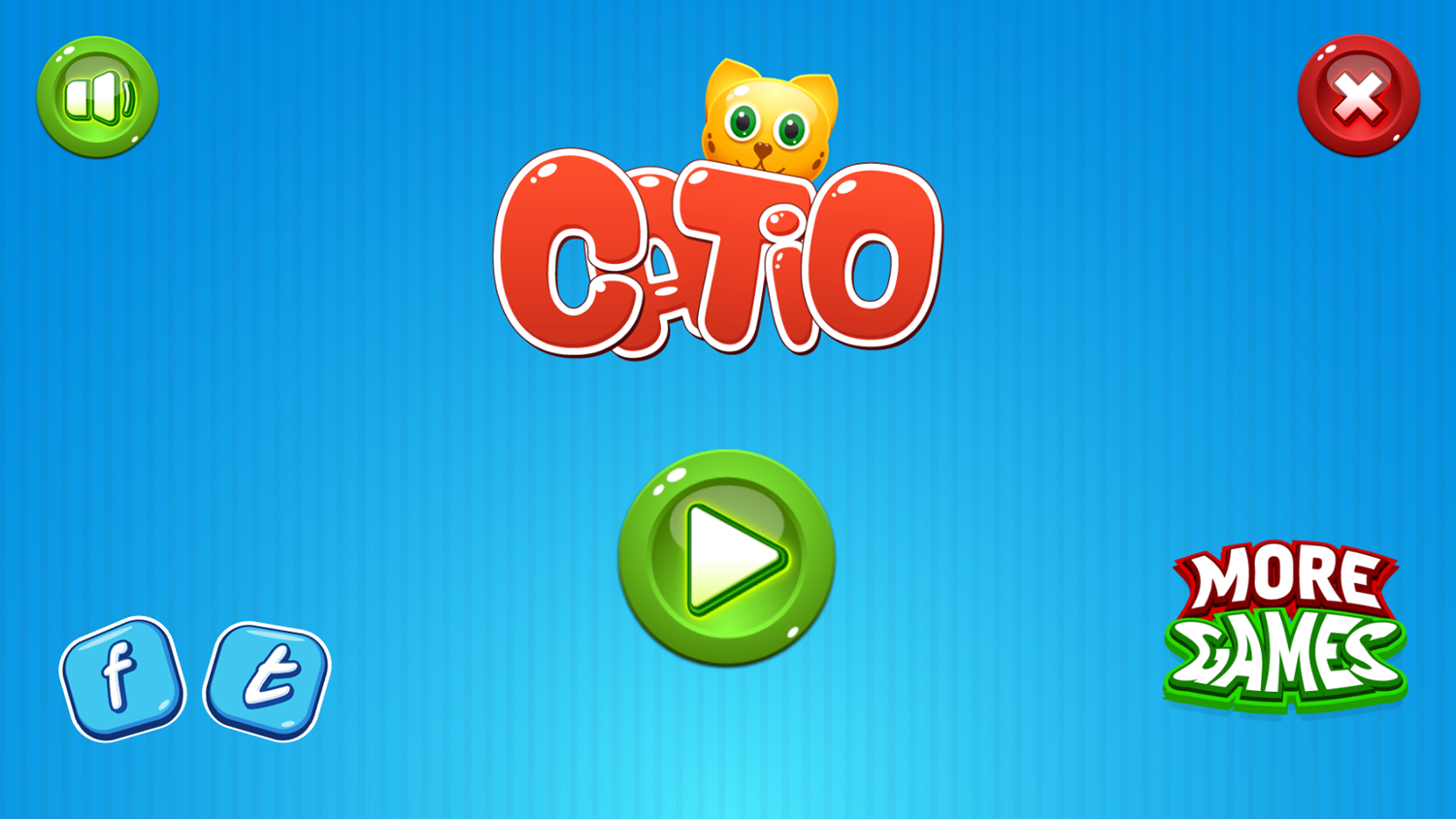 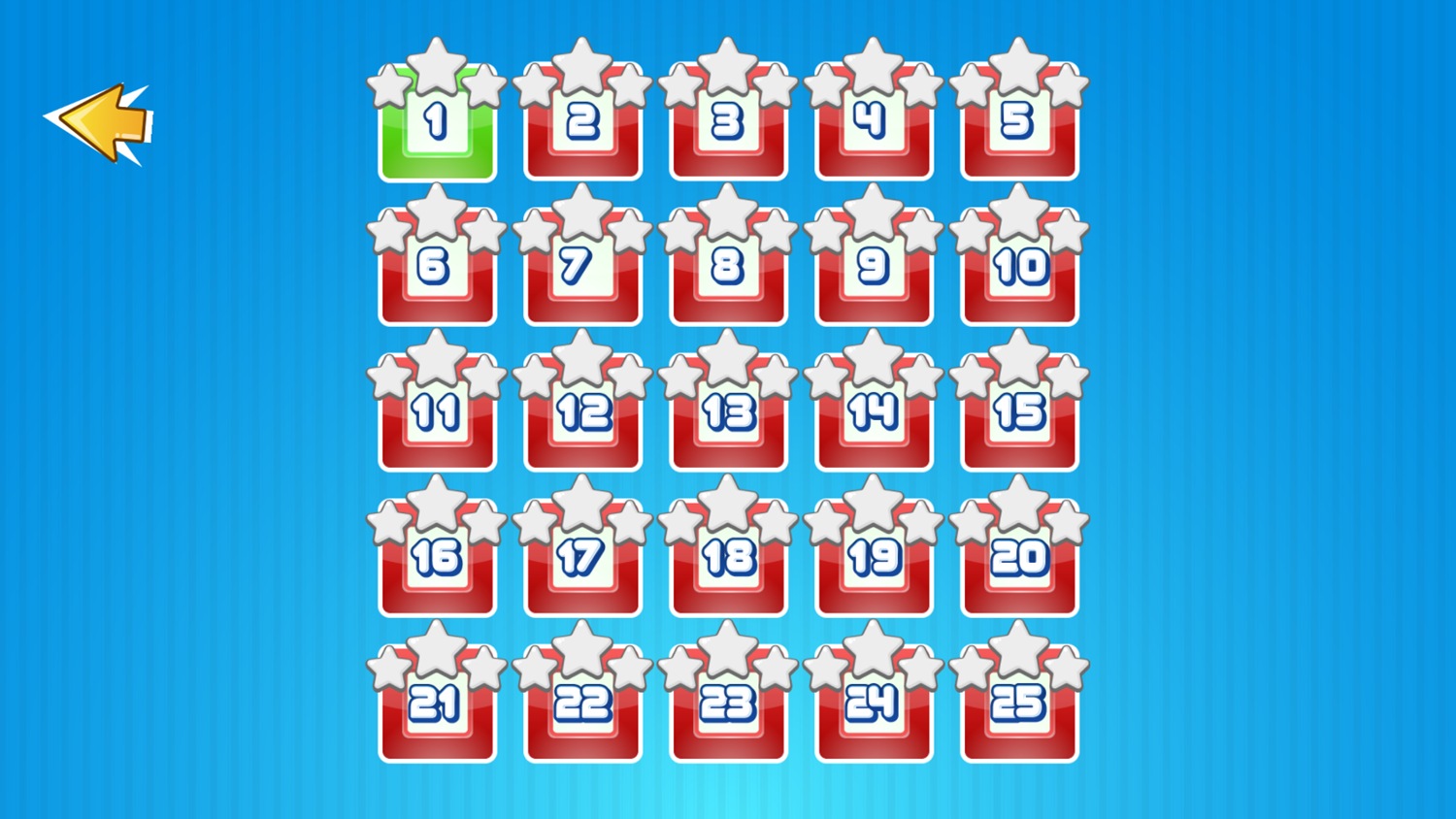 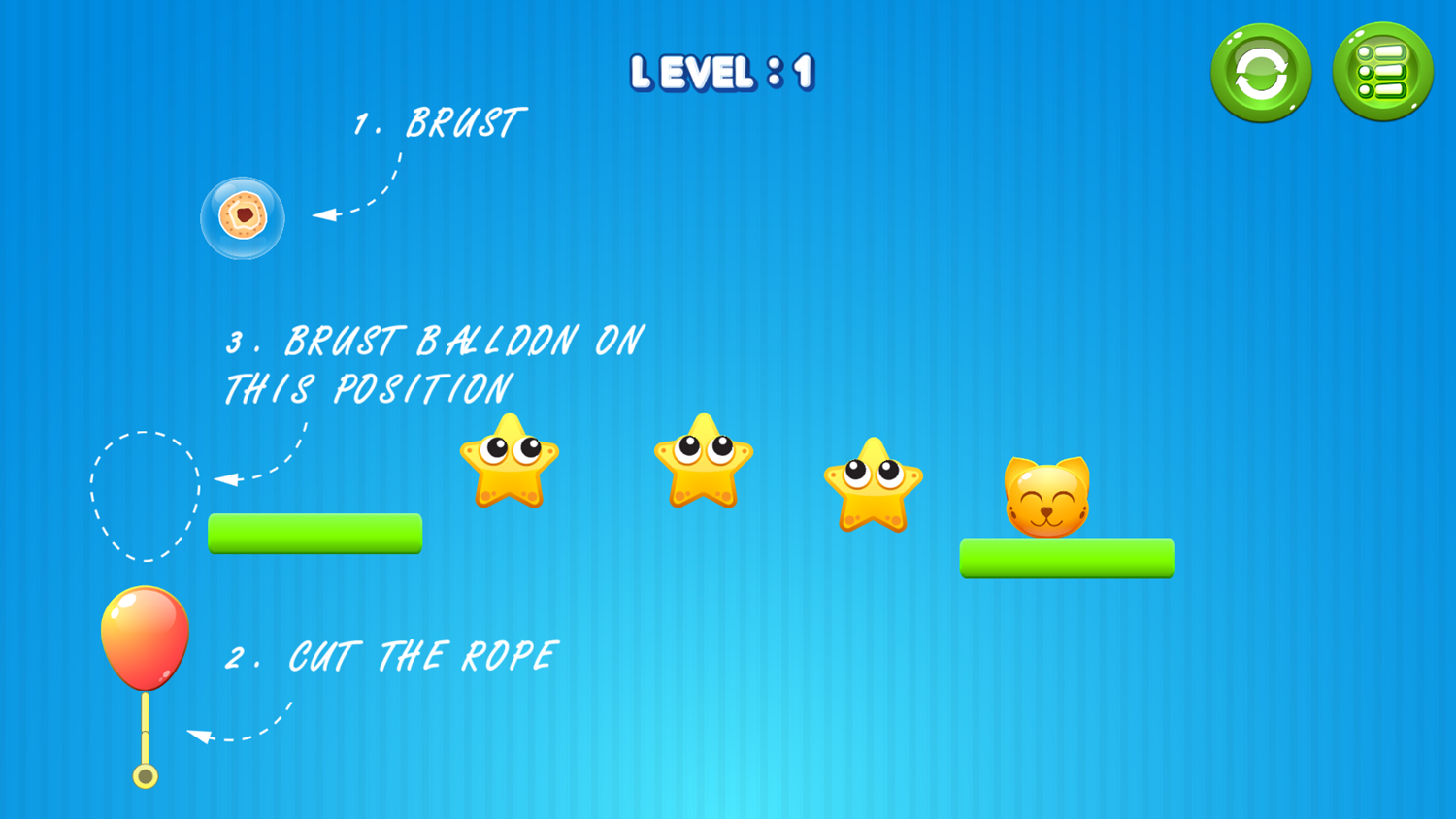 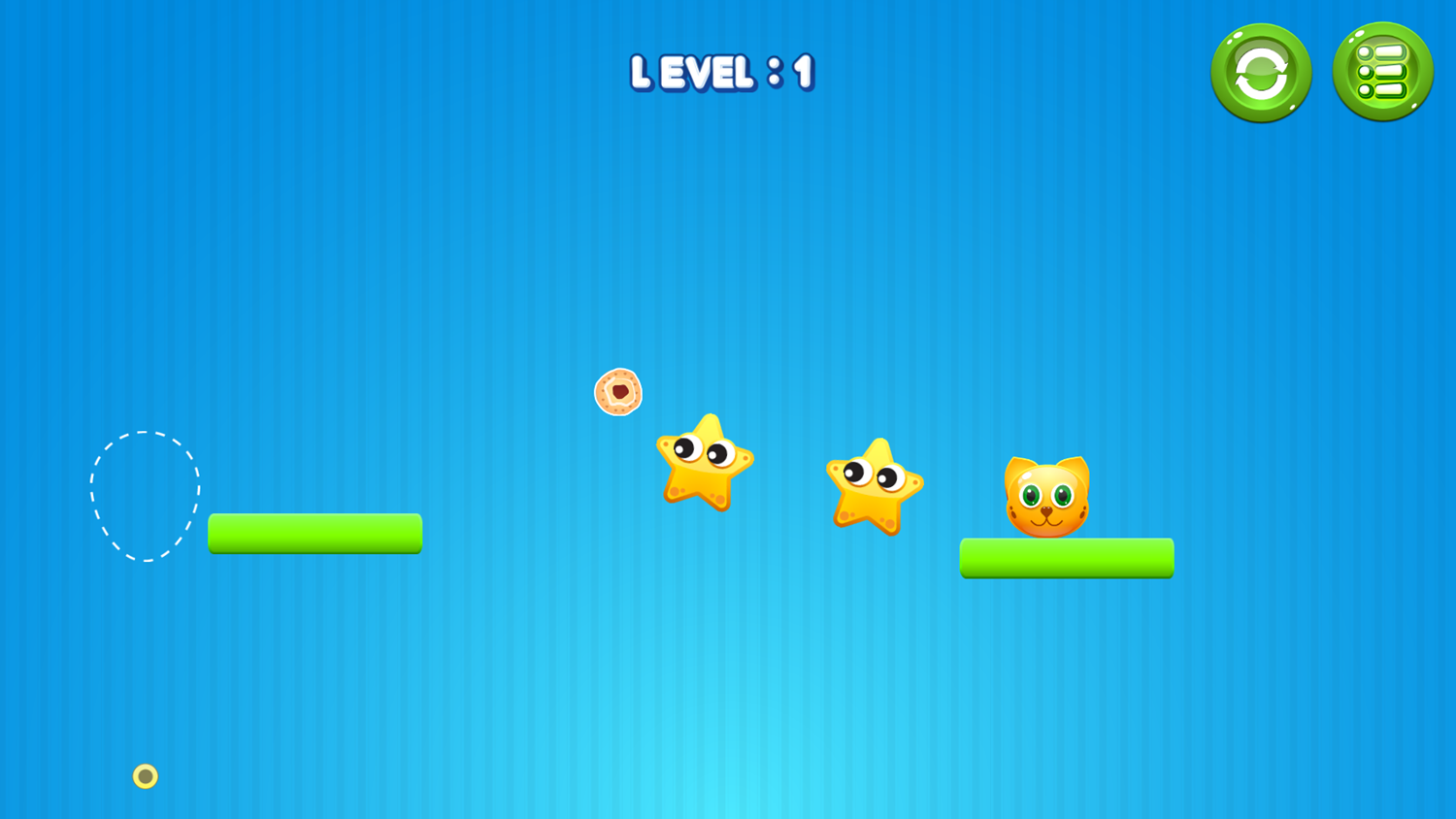 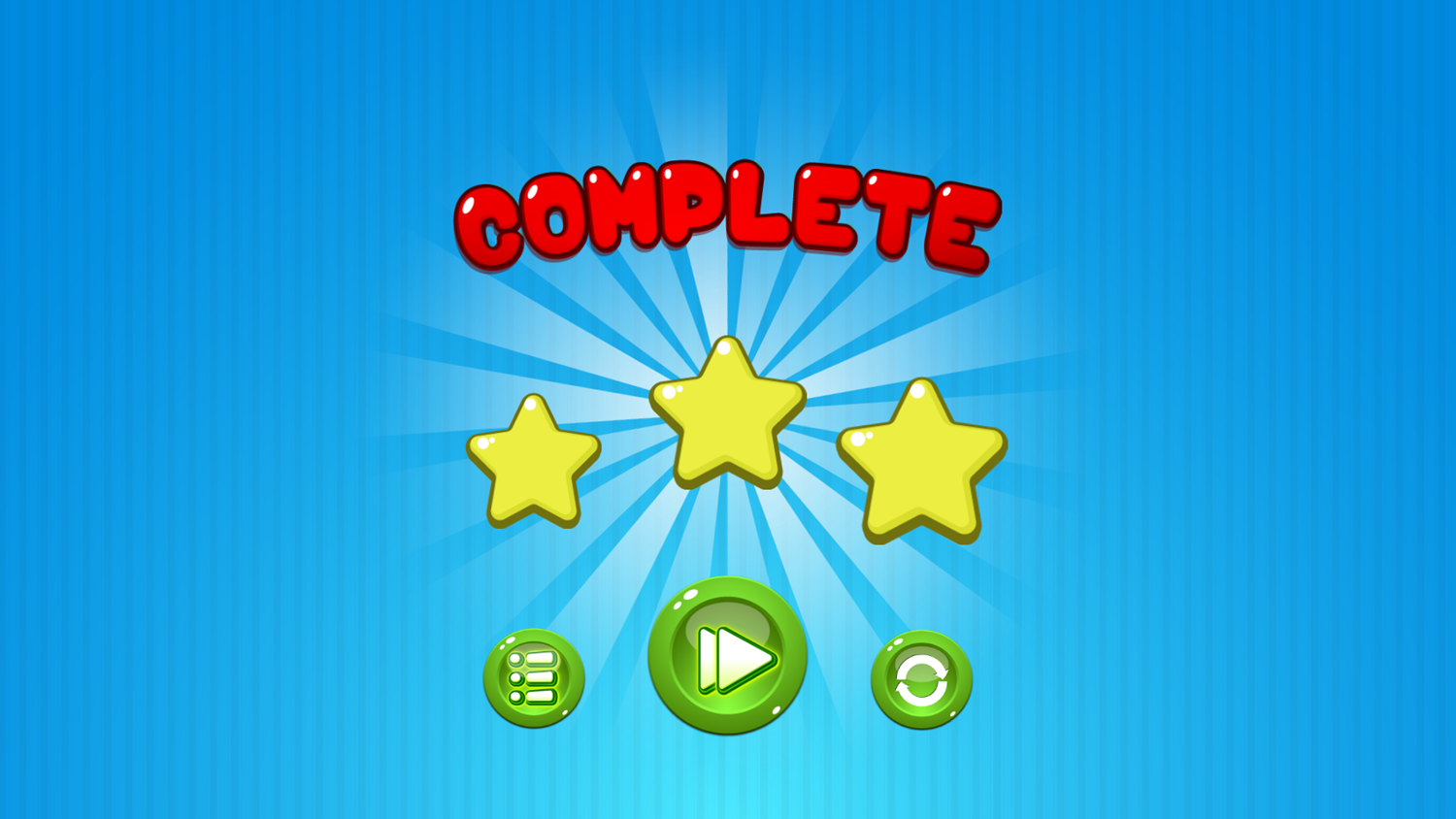 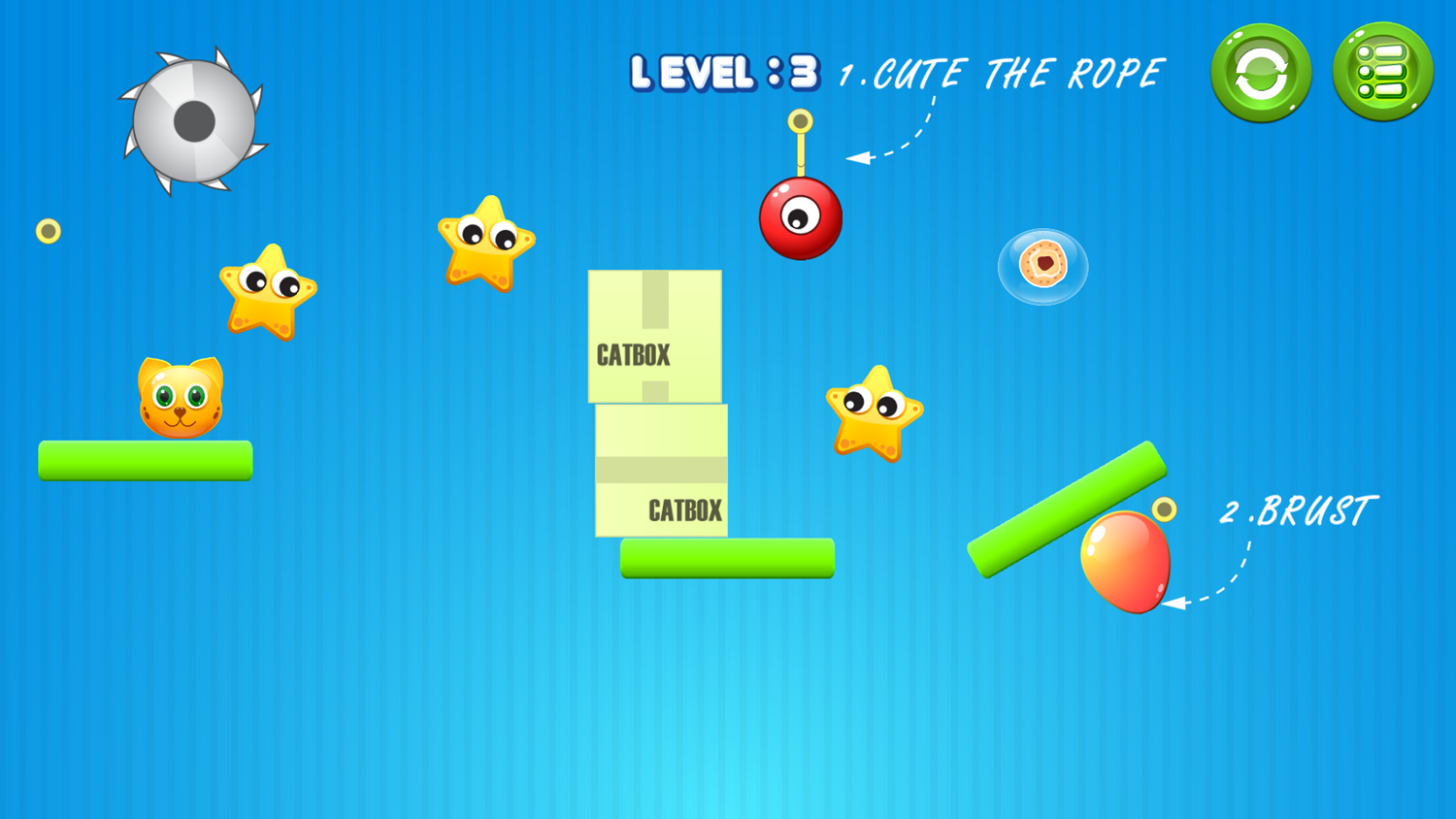 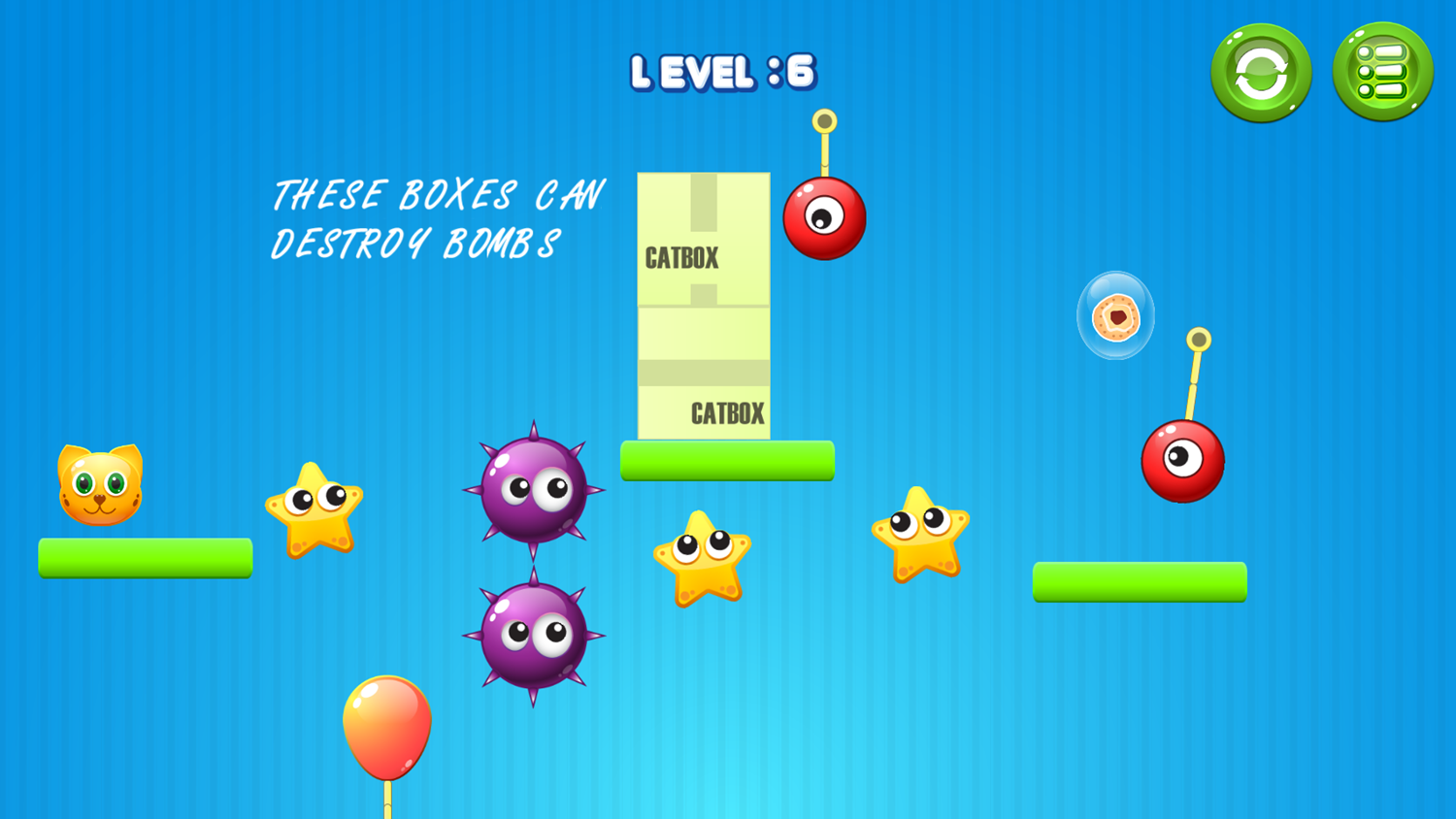 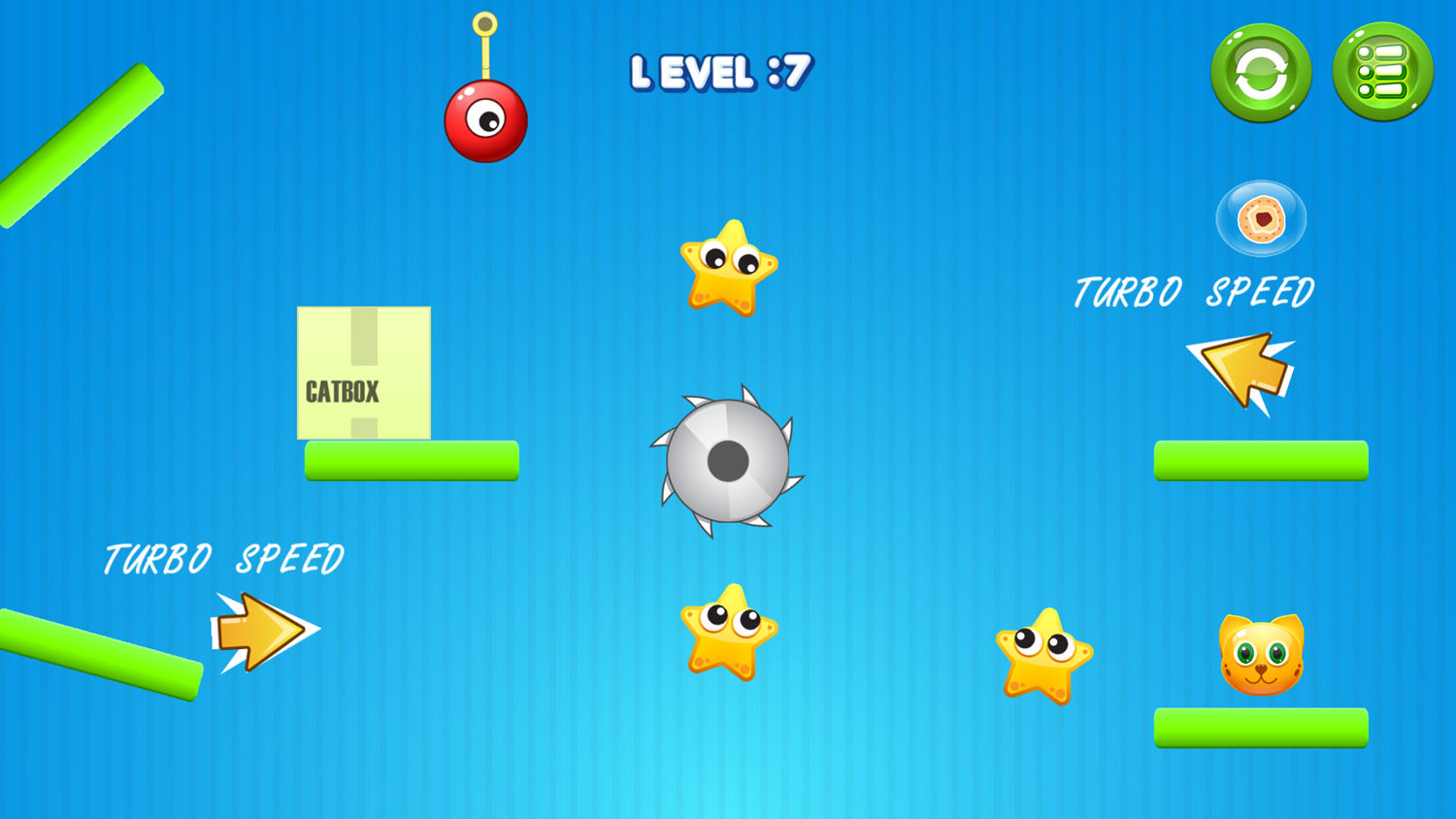 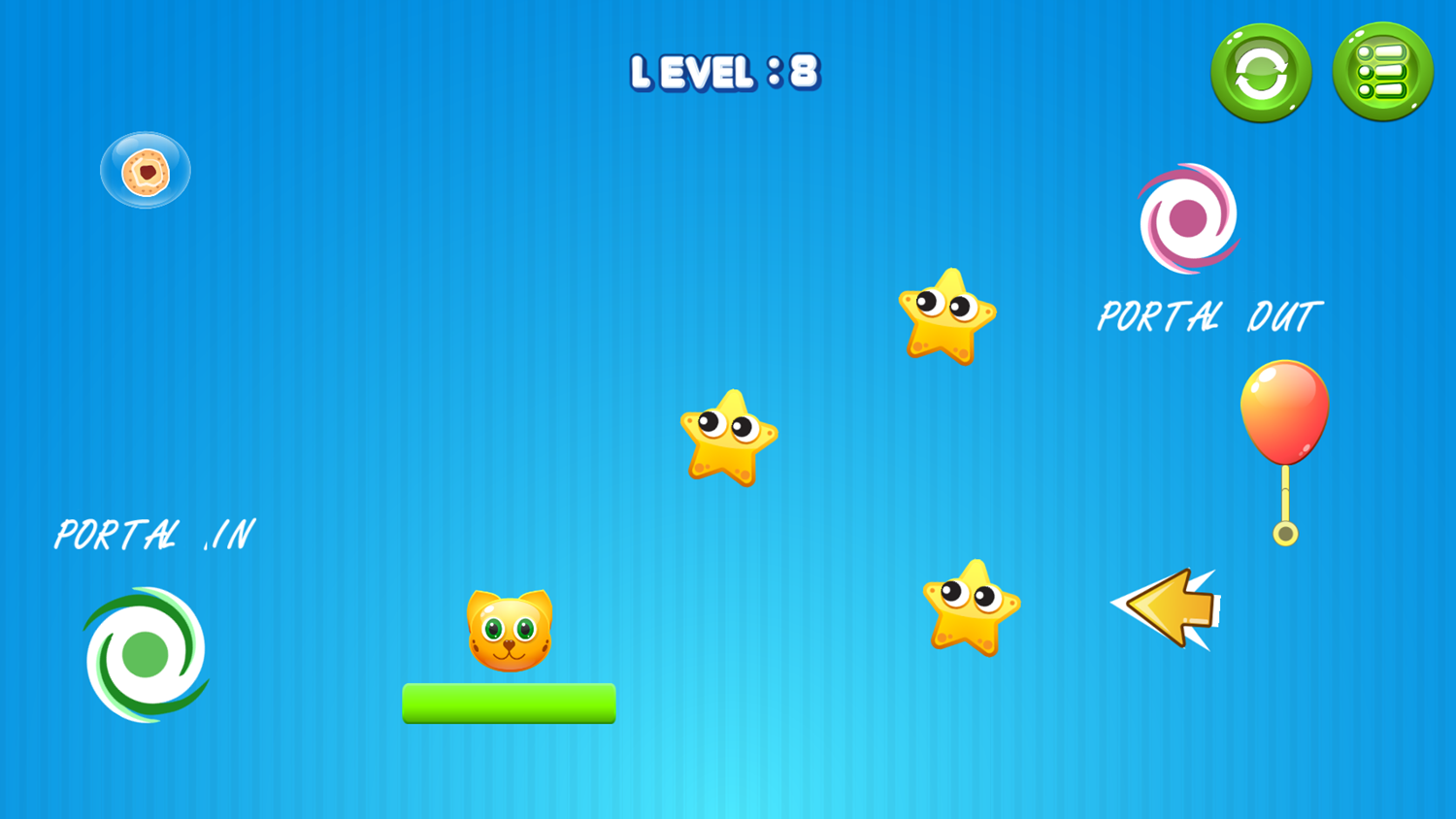 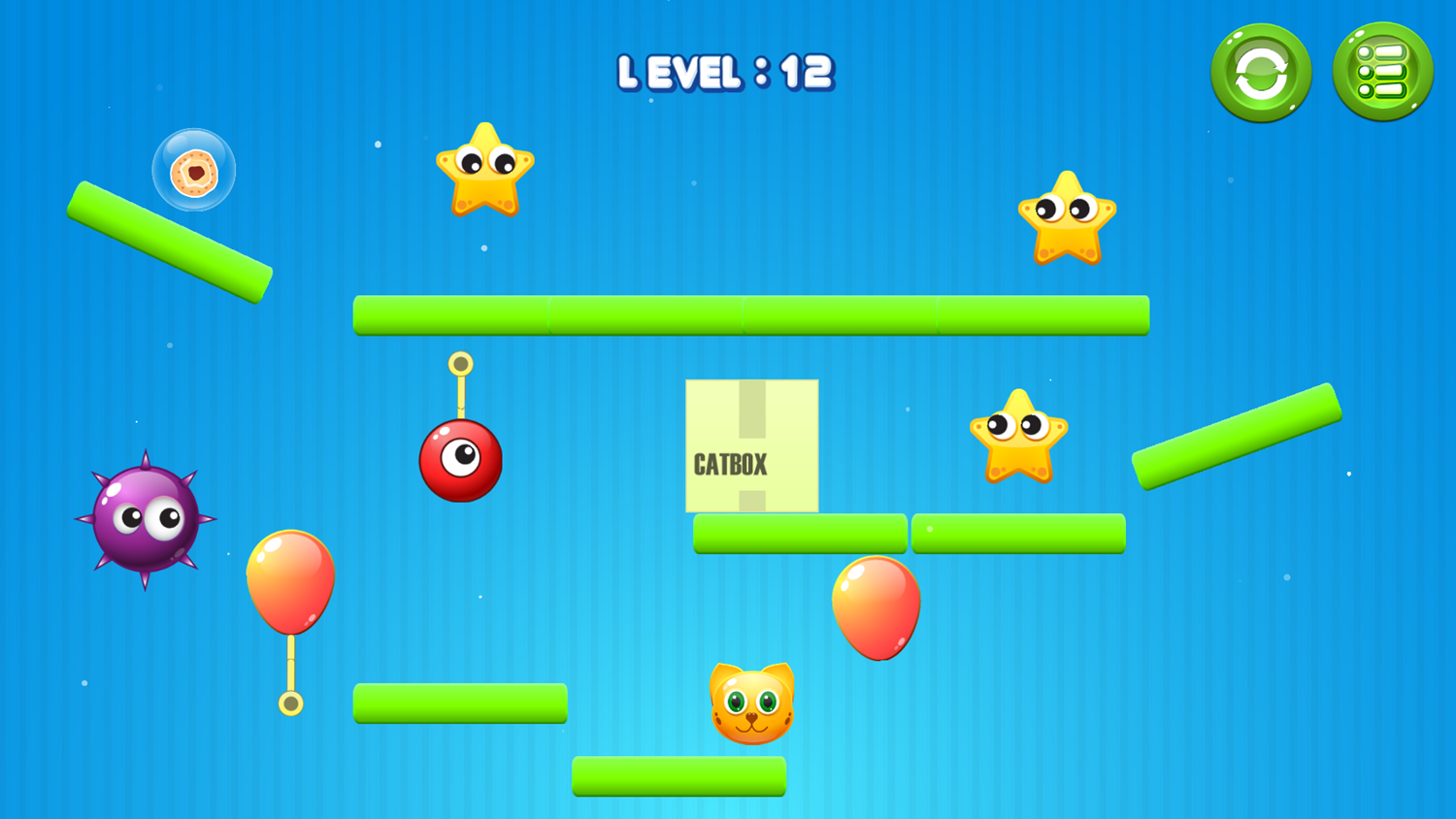 This game was published in these categories: Cat, Physics. You can visit any of them to select other fun games to play.