This is a 20-stage cannon firing game where you aim to shoot a cannonball into a basket.

Children and parents can play this cannonball shooting game by clicking in the window below.

Alternatively kids and adults can play this cannon fire video game for free as a web application here.

Set your shot angle and charge up your shot to land a cannonball in the basket.

Like This Game? Review This Cannonball Firing Video Game for Young Girls & Boys 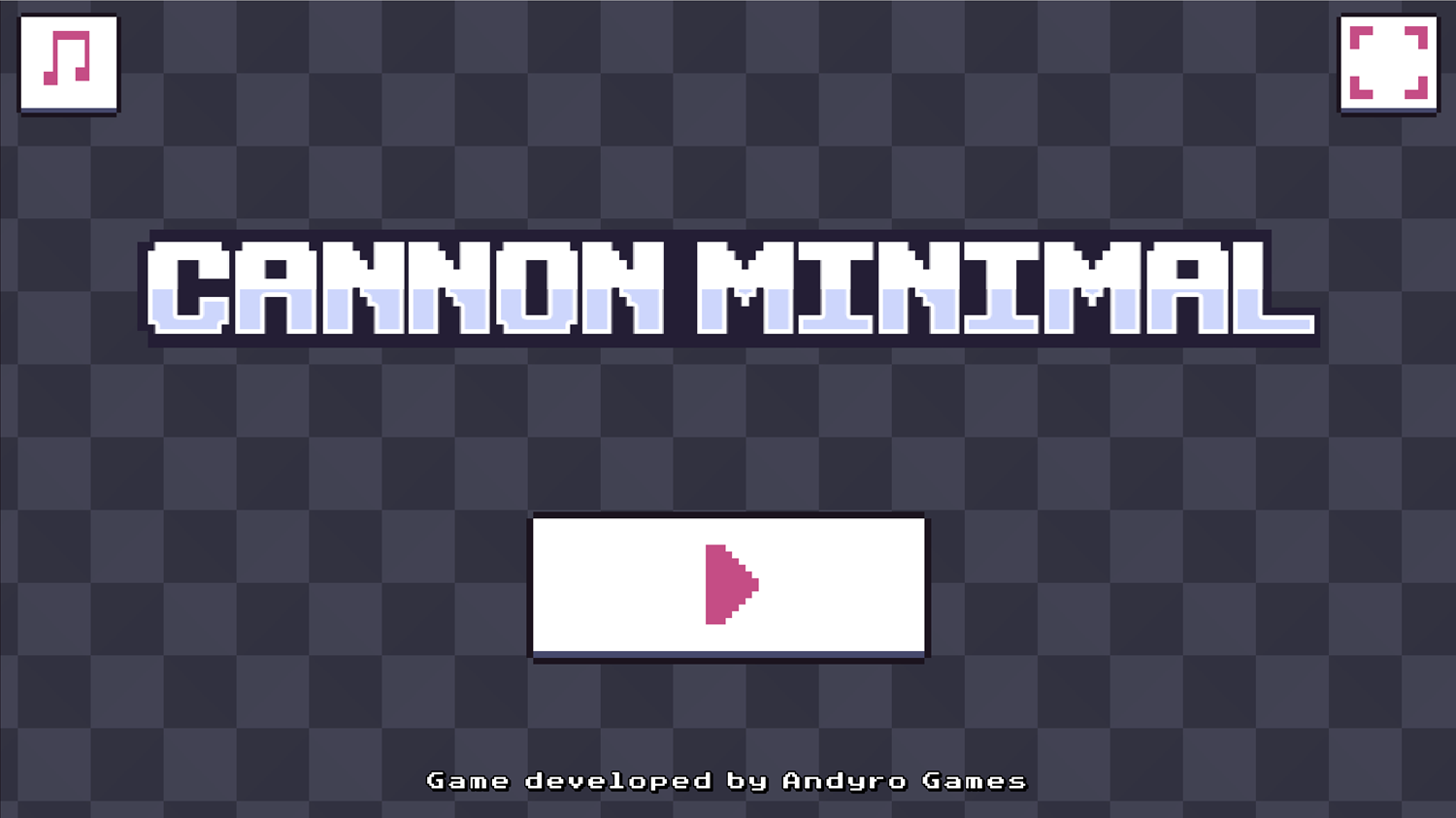 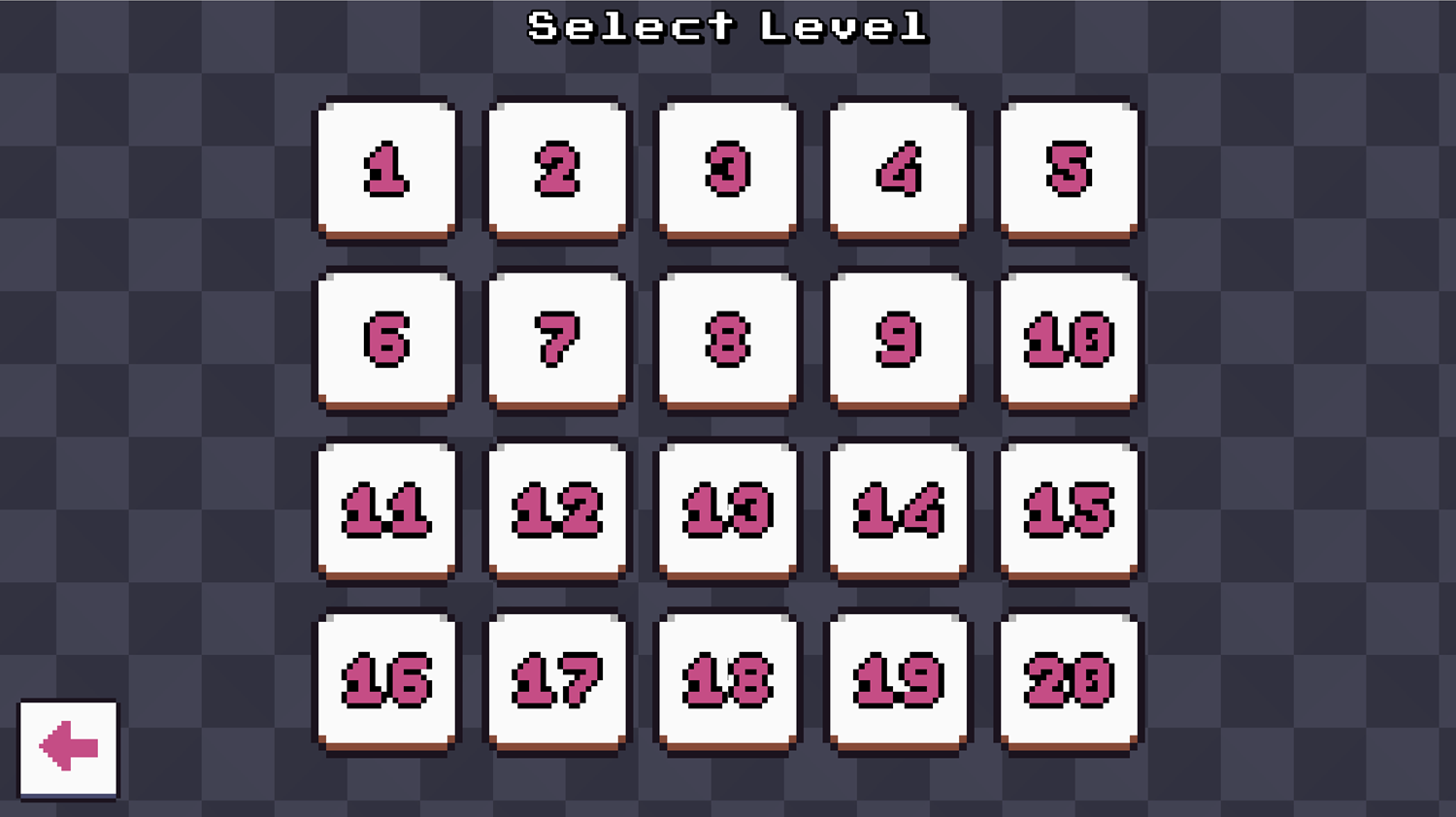 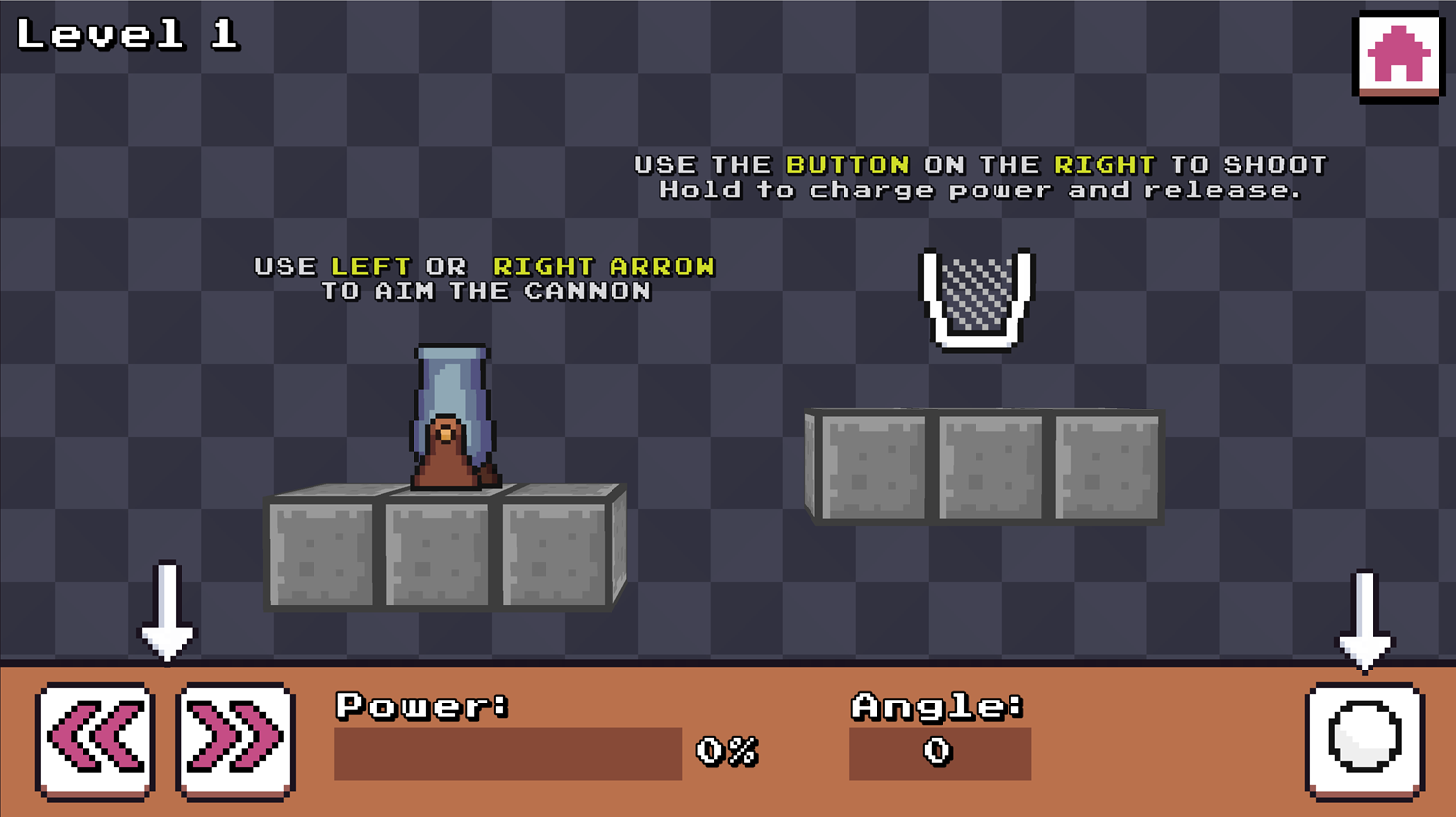 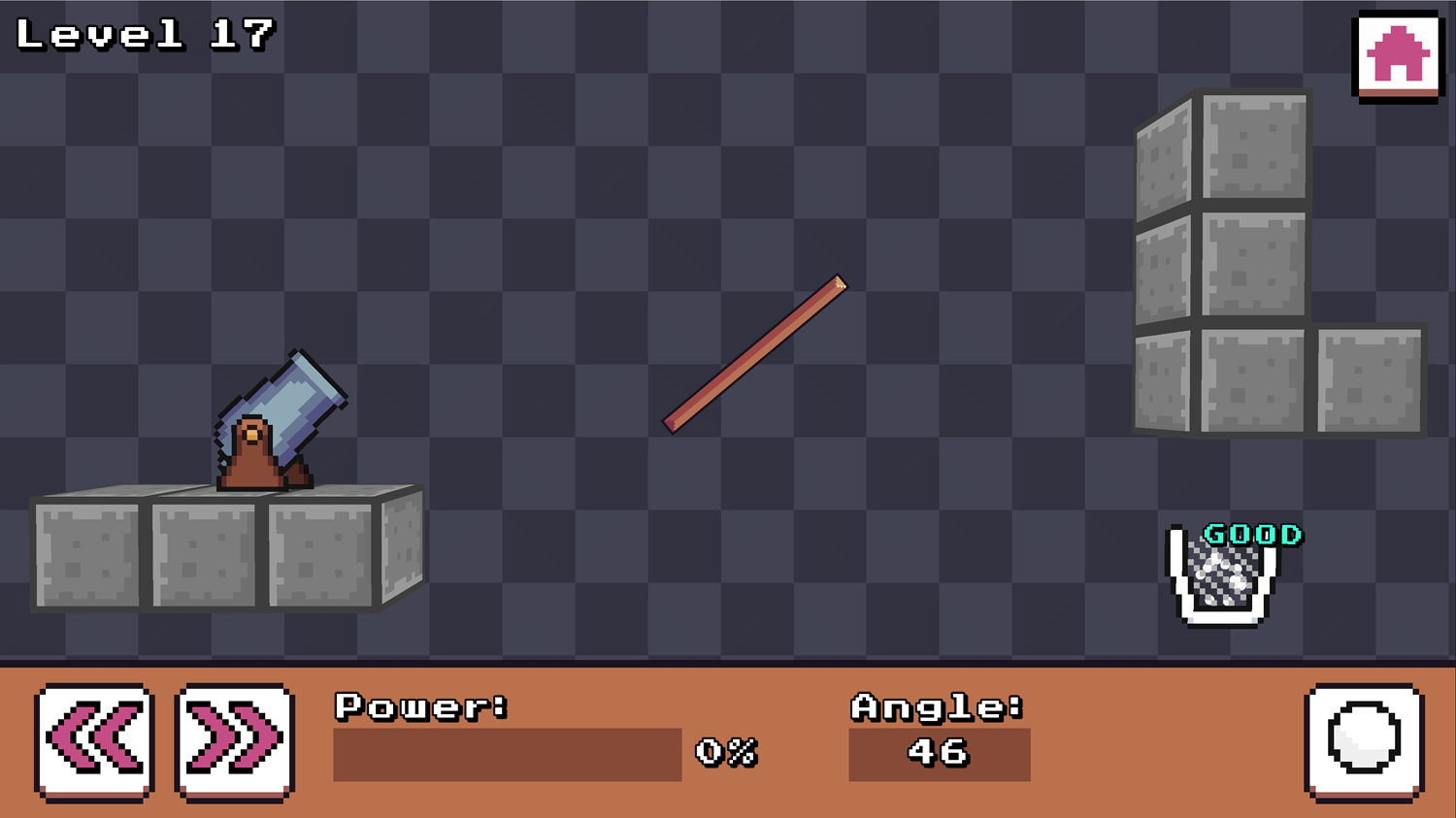 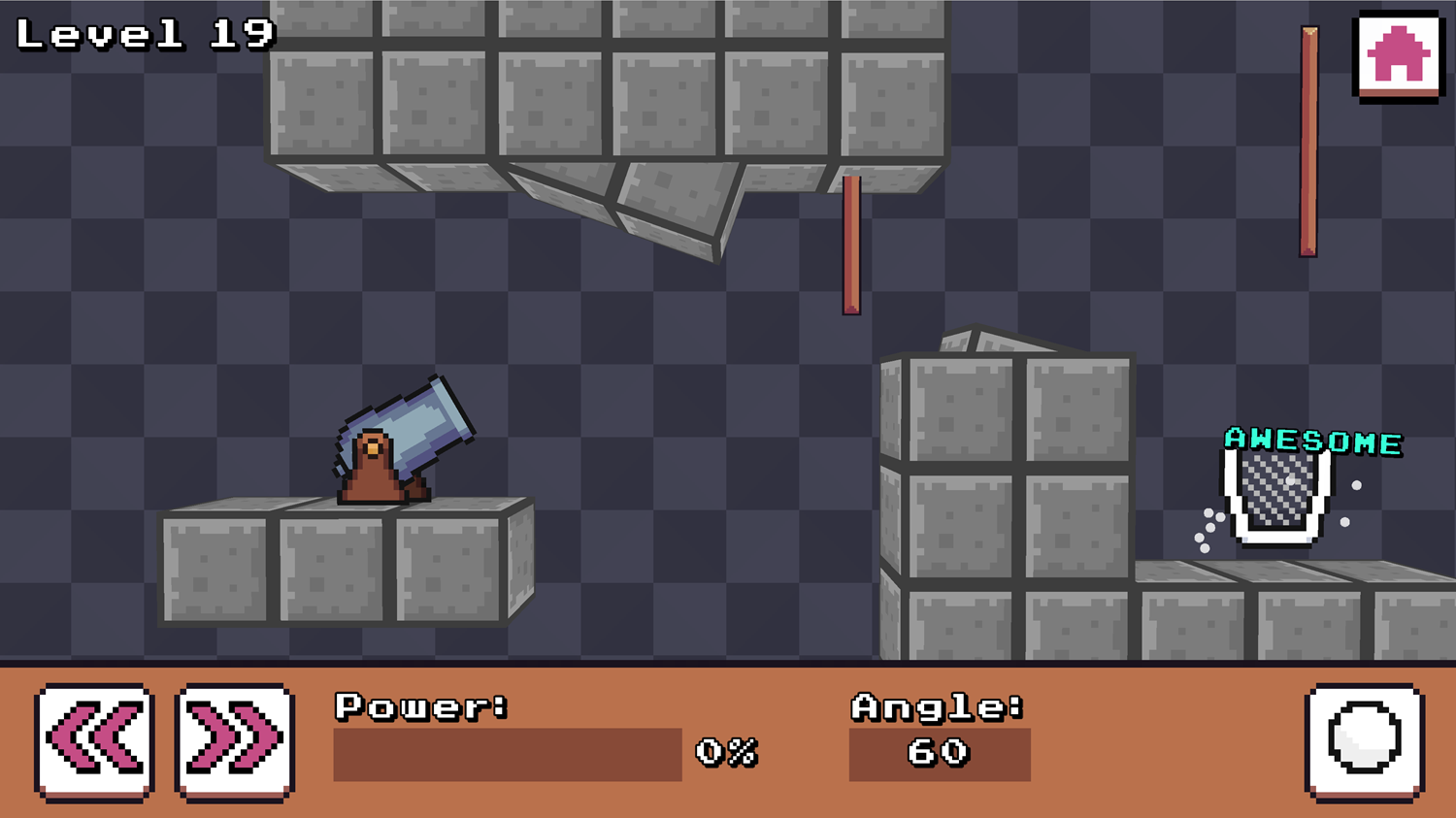 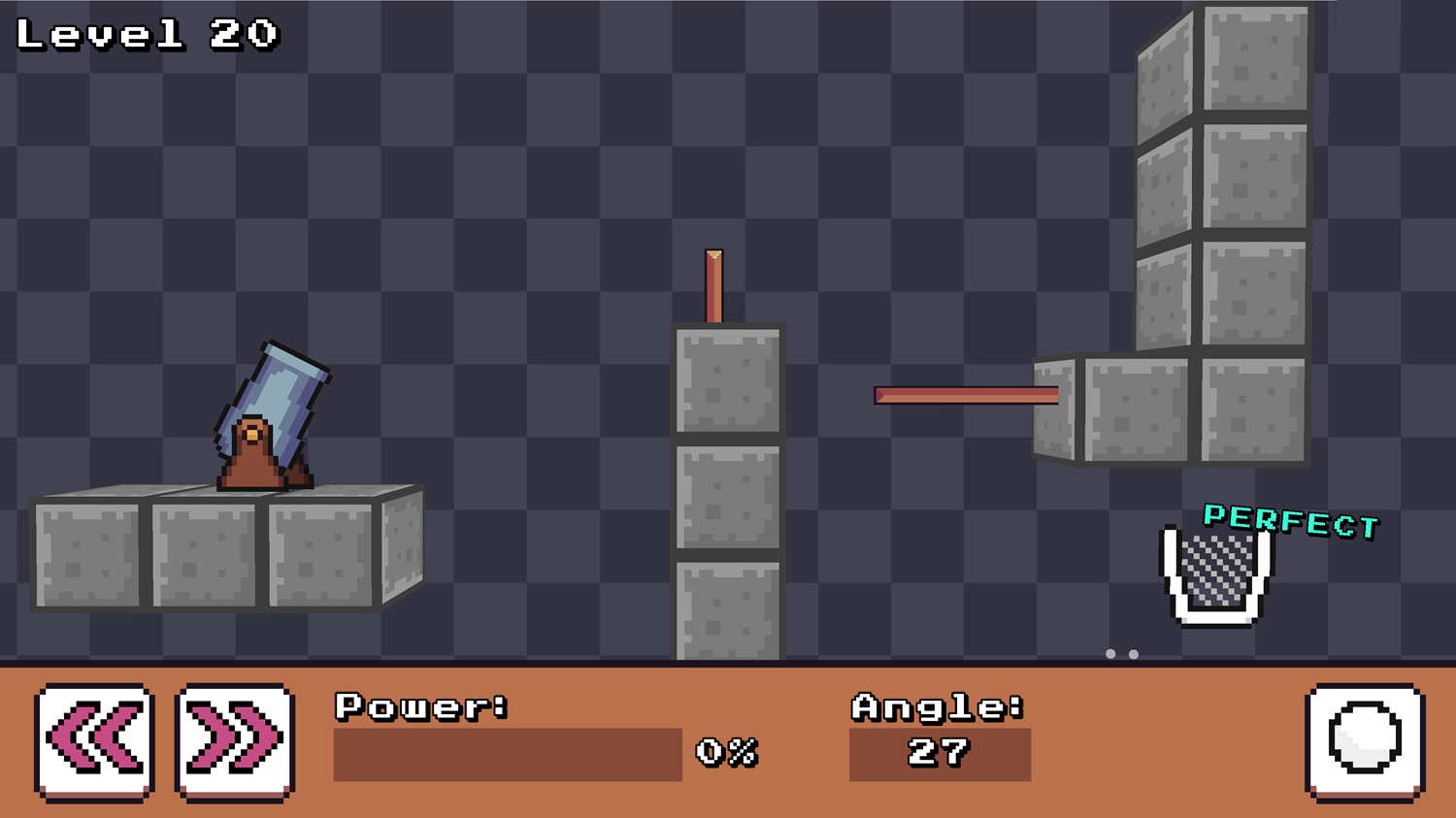 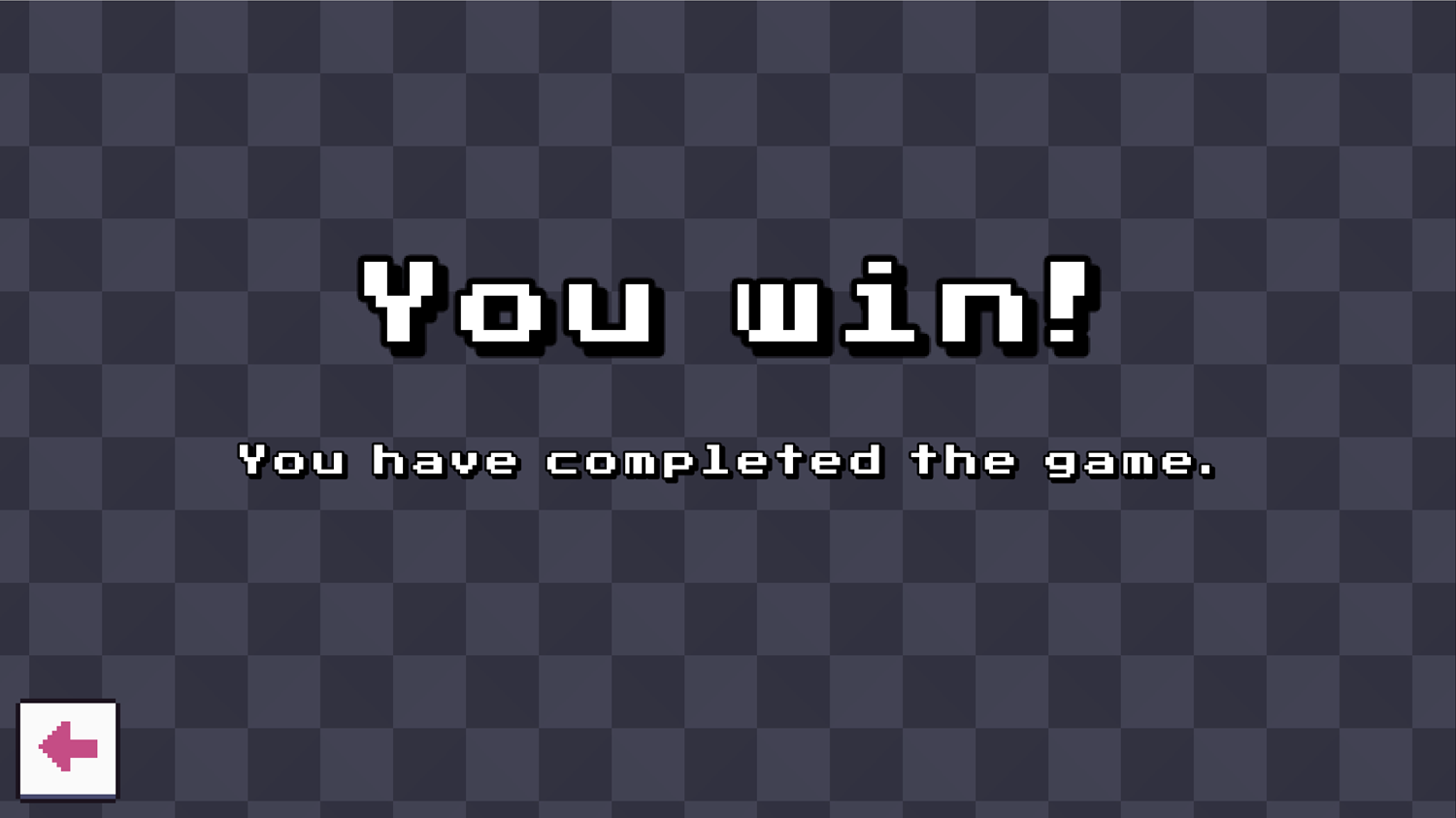