Play Bunnicula And The Cursed Diamond as a stand alone web app.

This is a 9-level flying puzzle game where you help Bunnicula rise to the top of a cave carrying a cursed diamond.

Children and parents can play this cartoon flying escape game by clicking in the window below.

Alternatively kids and adults can play this flight puzzle game for free as a web application here.

Fly to the top of each level while evading the rising lava and other dangers. Light all three torches in each level to complete the level 100%.

Like This Game? Review This Online Cartoon Flight Escape Game for Kids 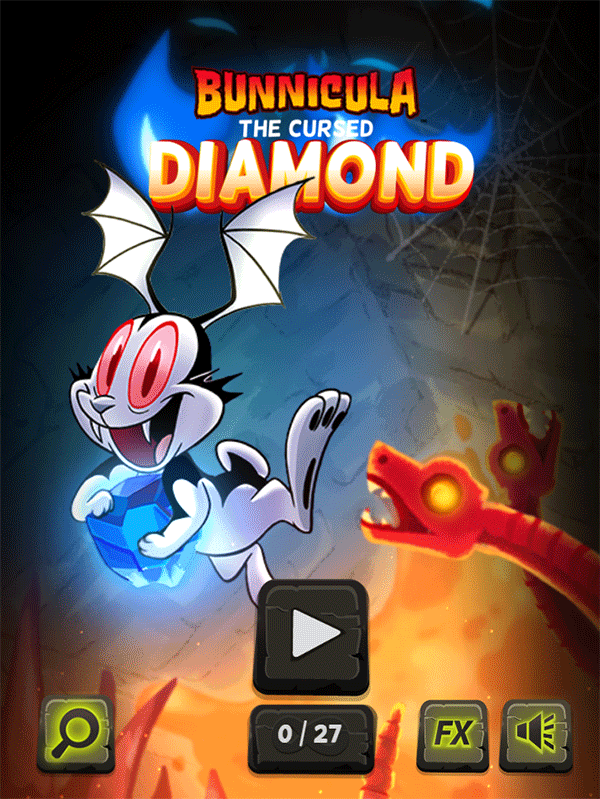 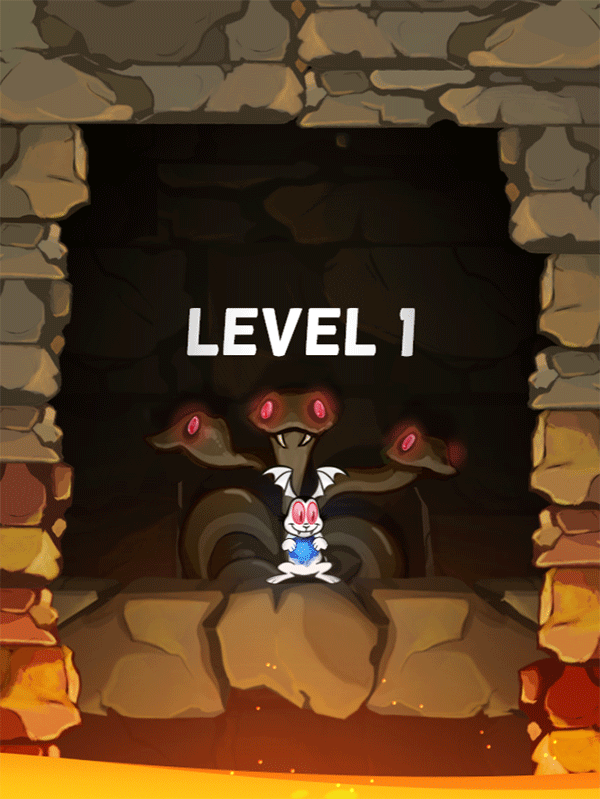 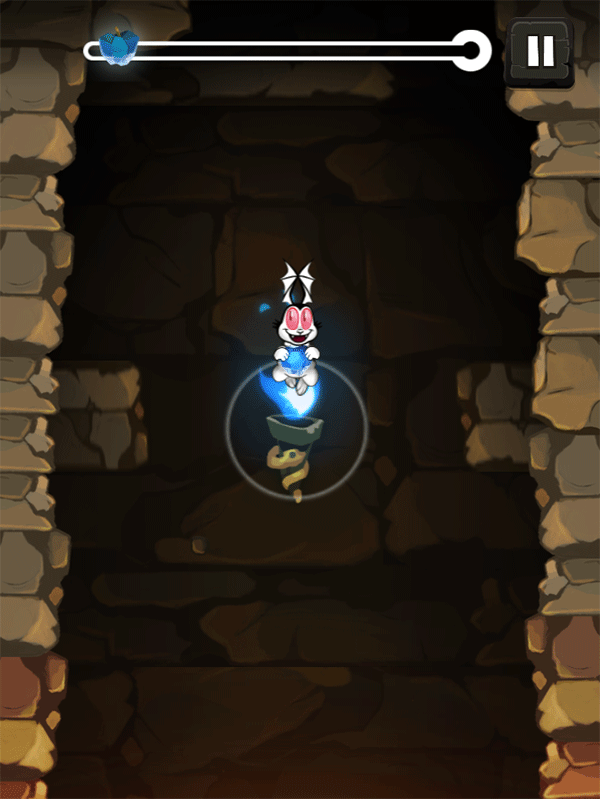 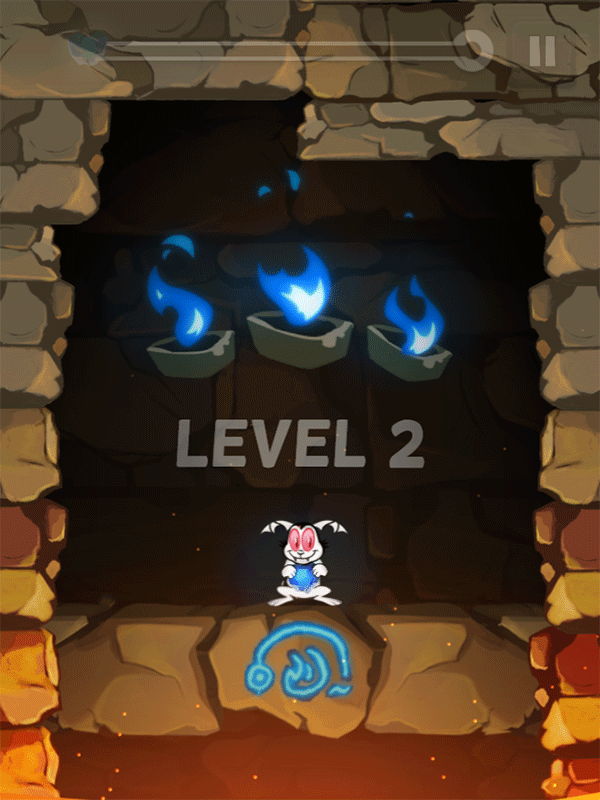 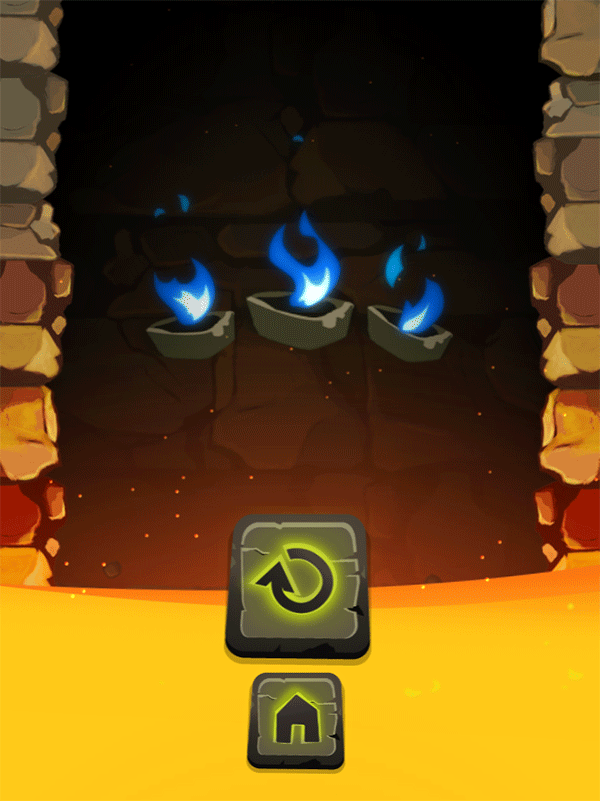 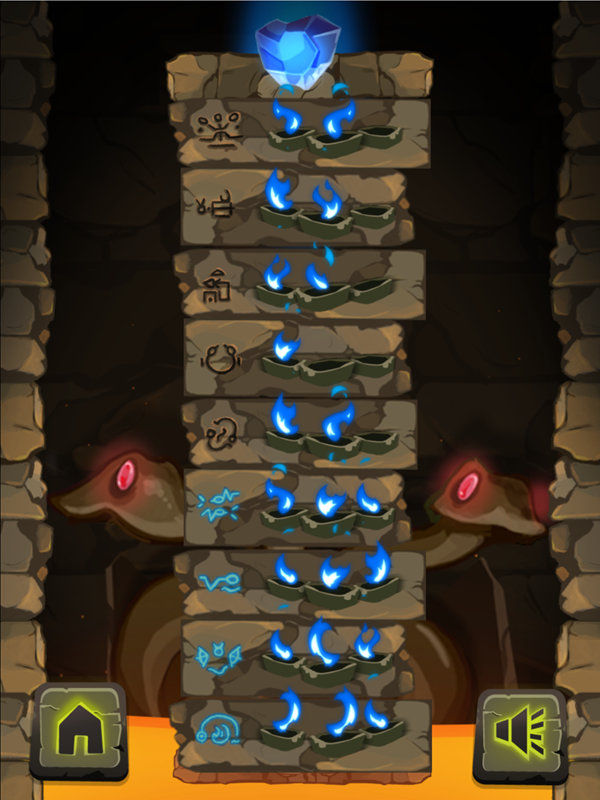 This game was published in these categories: Bunnicula, Escape, Flying. You can visit any of them to select other fun games to play.