This is a matching card game where you must collect more cards than your opponent. Each card has elements that you can match. The more cards you match, the higher your score.

Children and parents can play this playing cards game by clicking in the window below.

Alternatively kids and adults can play this single player card video game against the computer for free as a web application here.

Earn points by matching cards. Match the most cards to win. 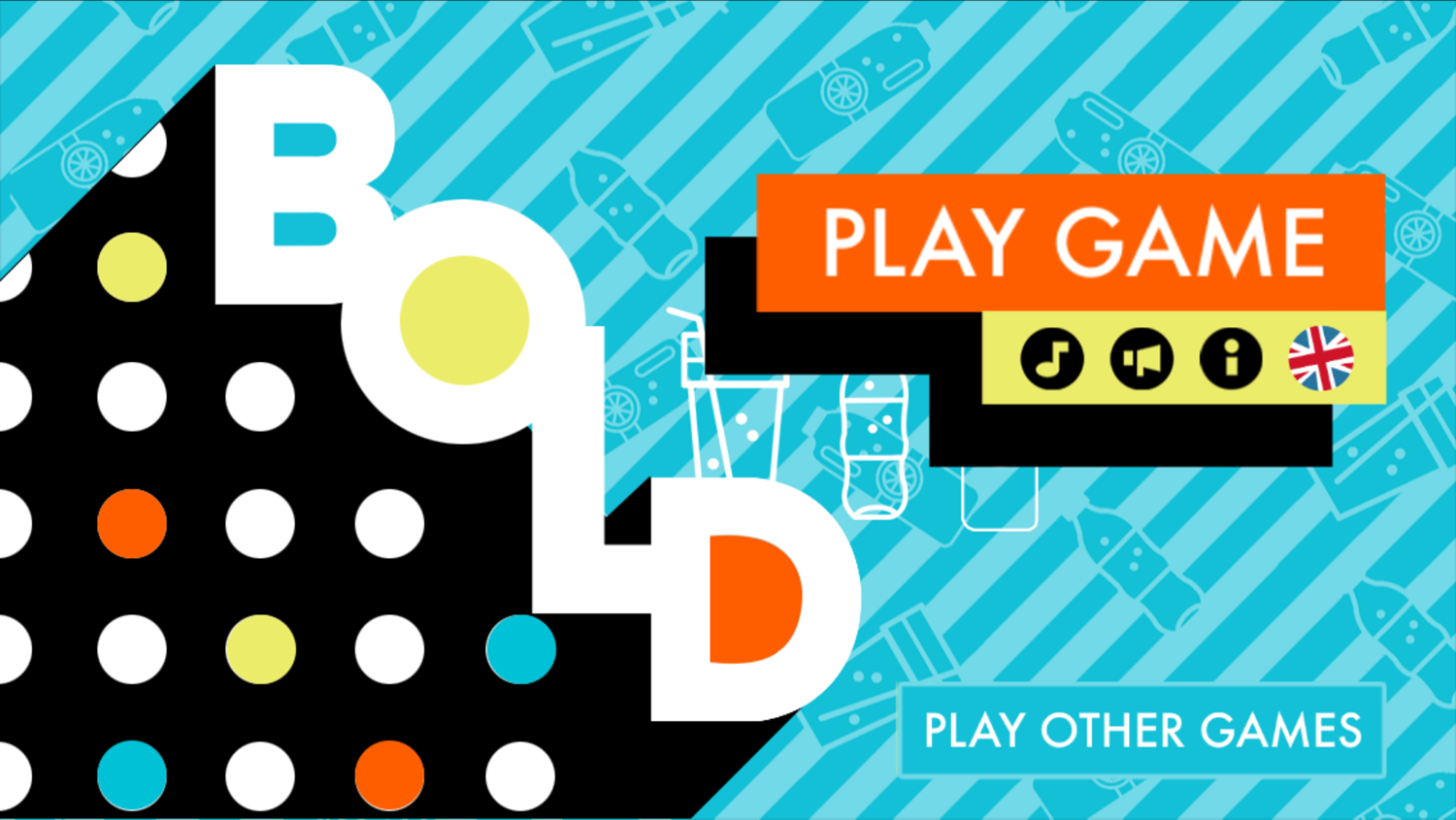 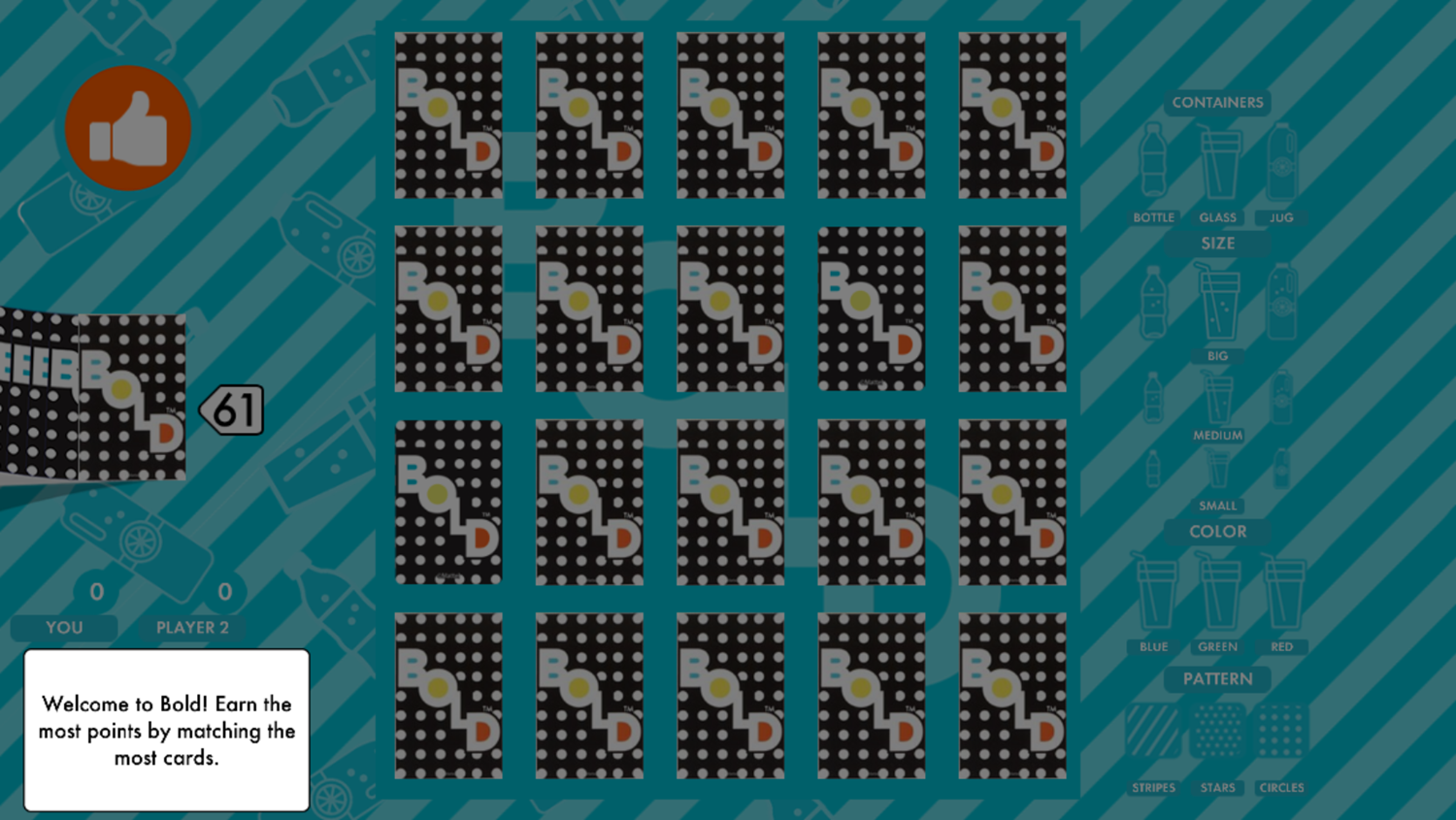 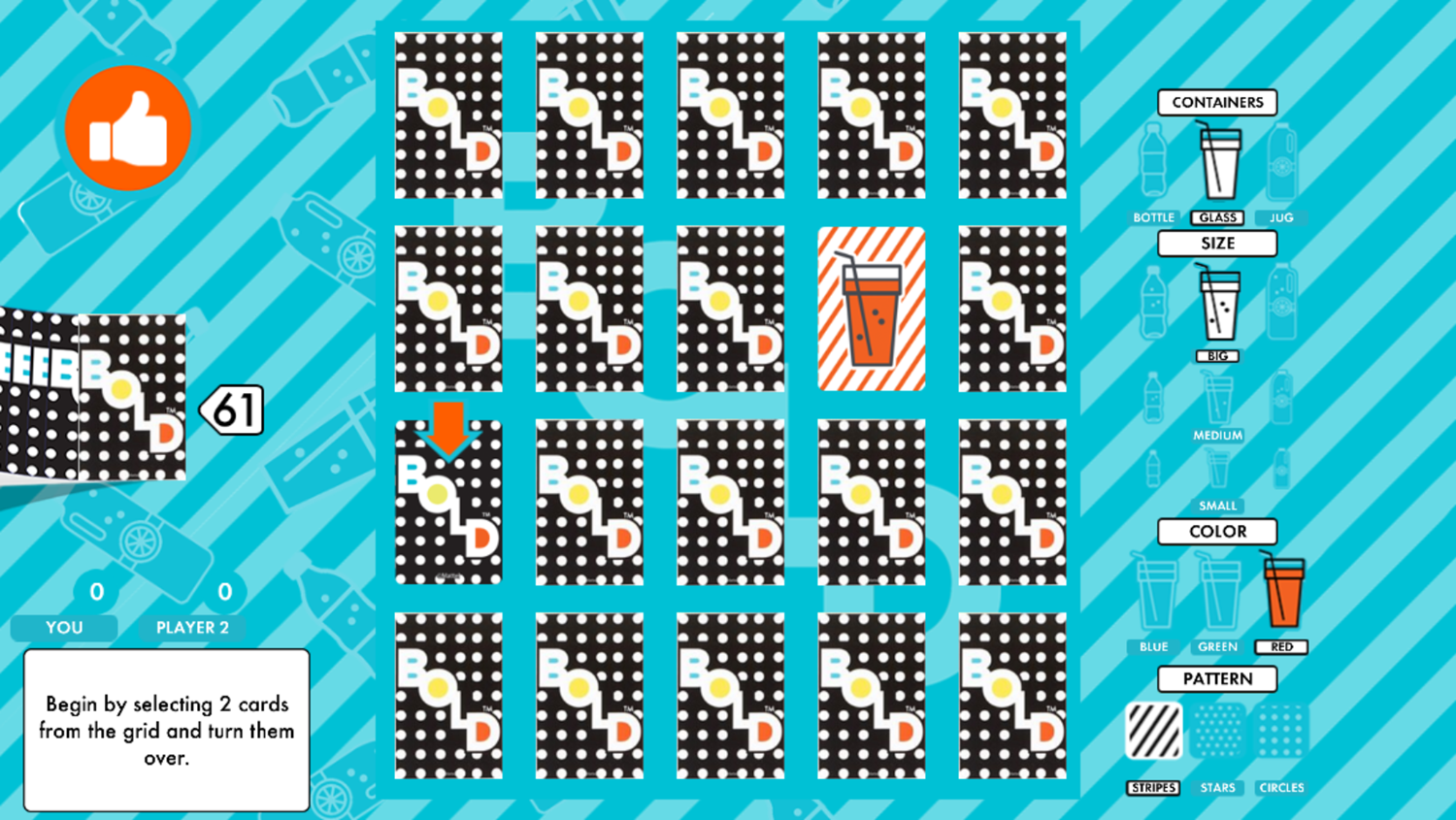 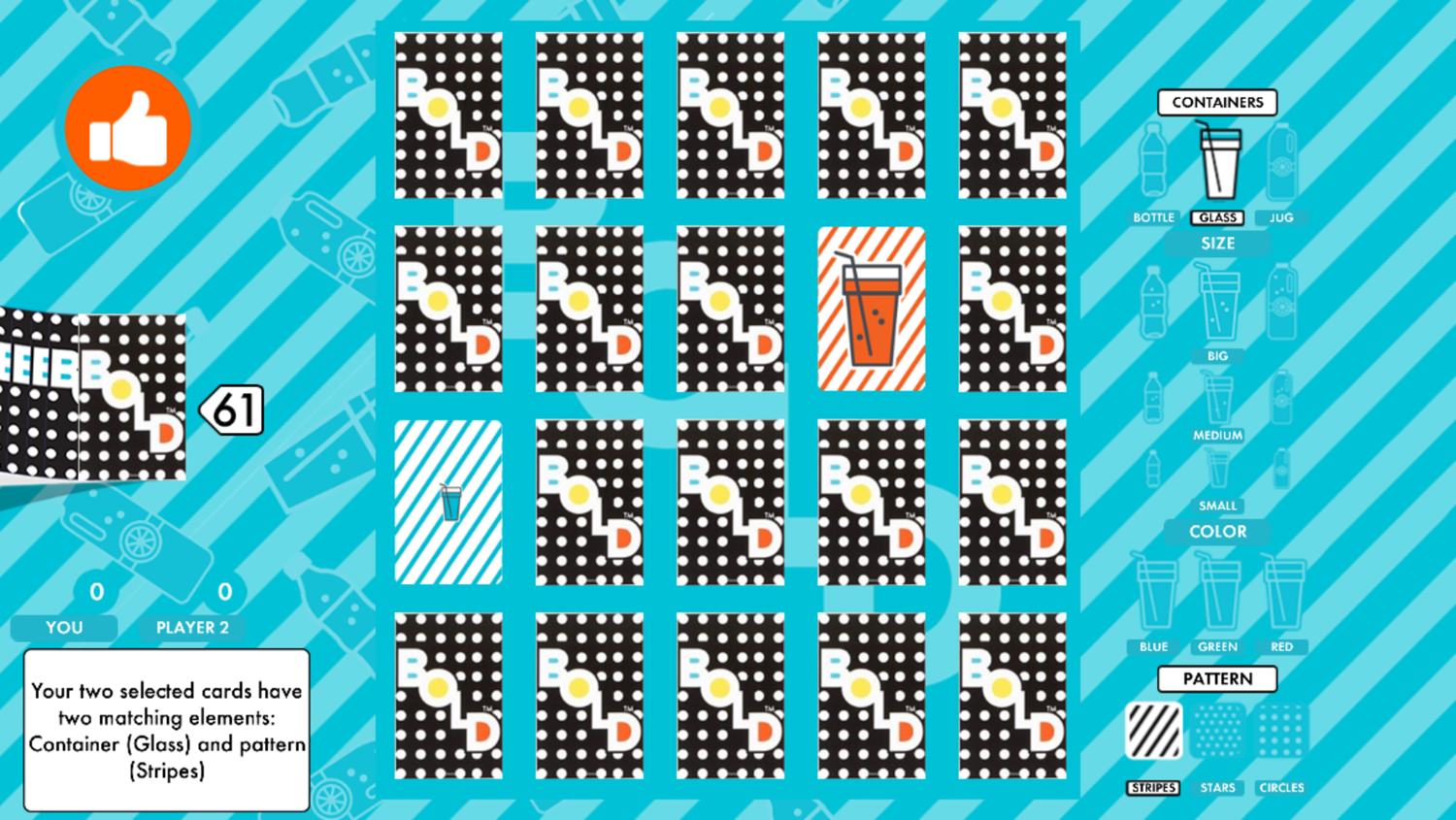 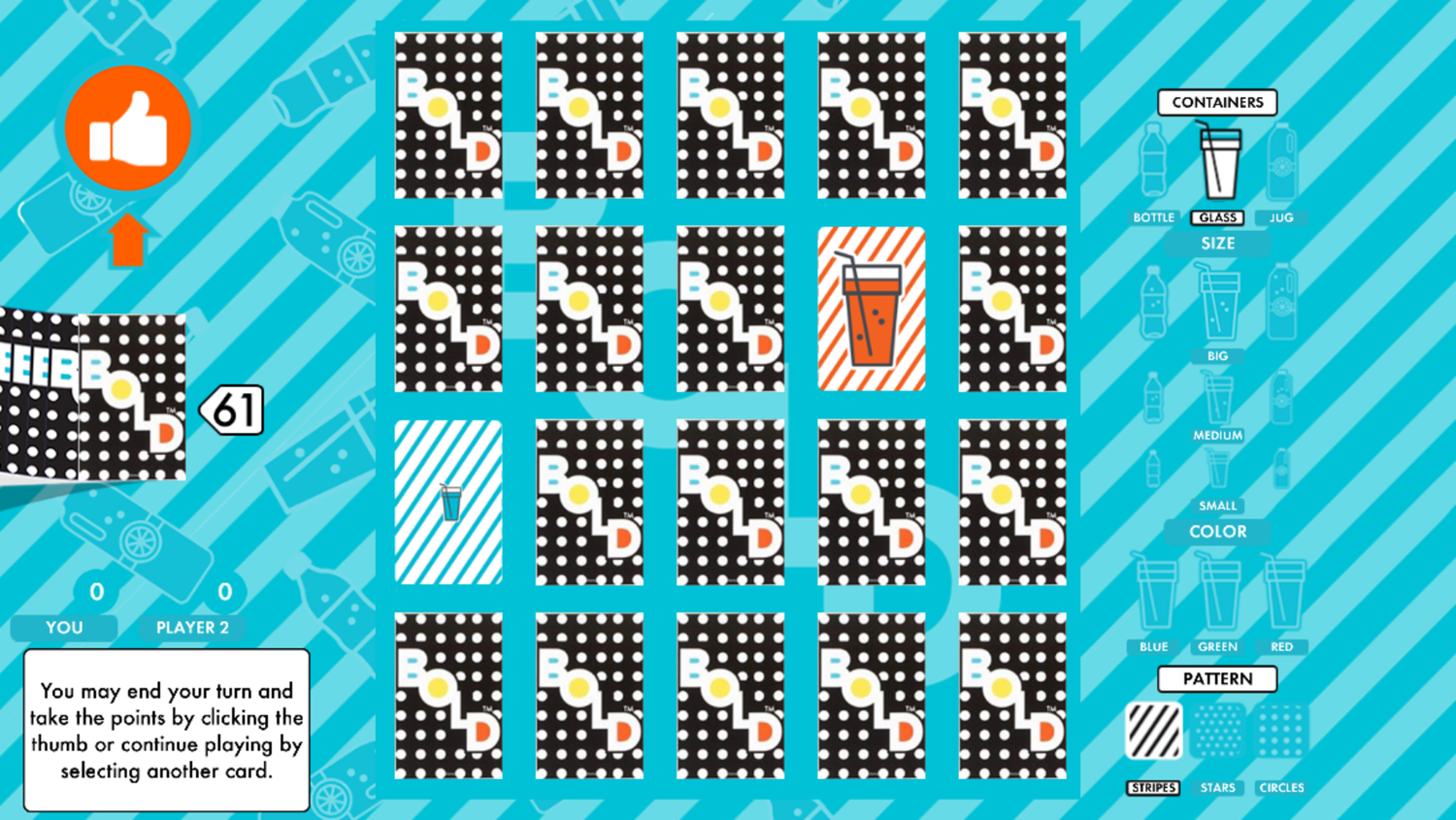 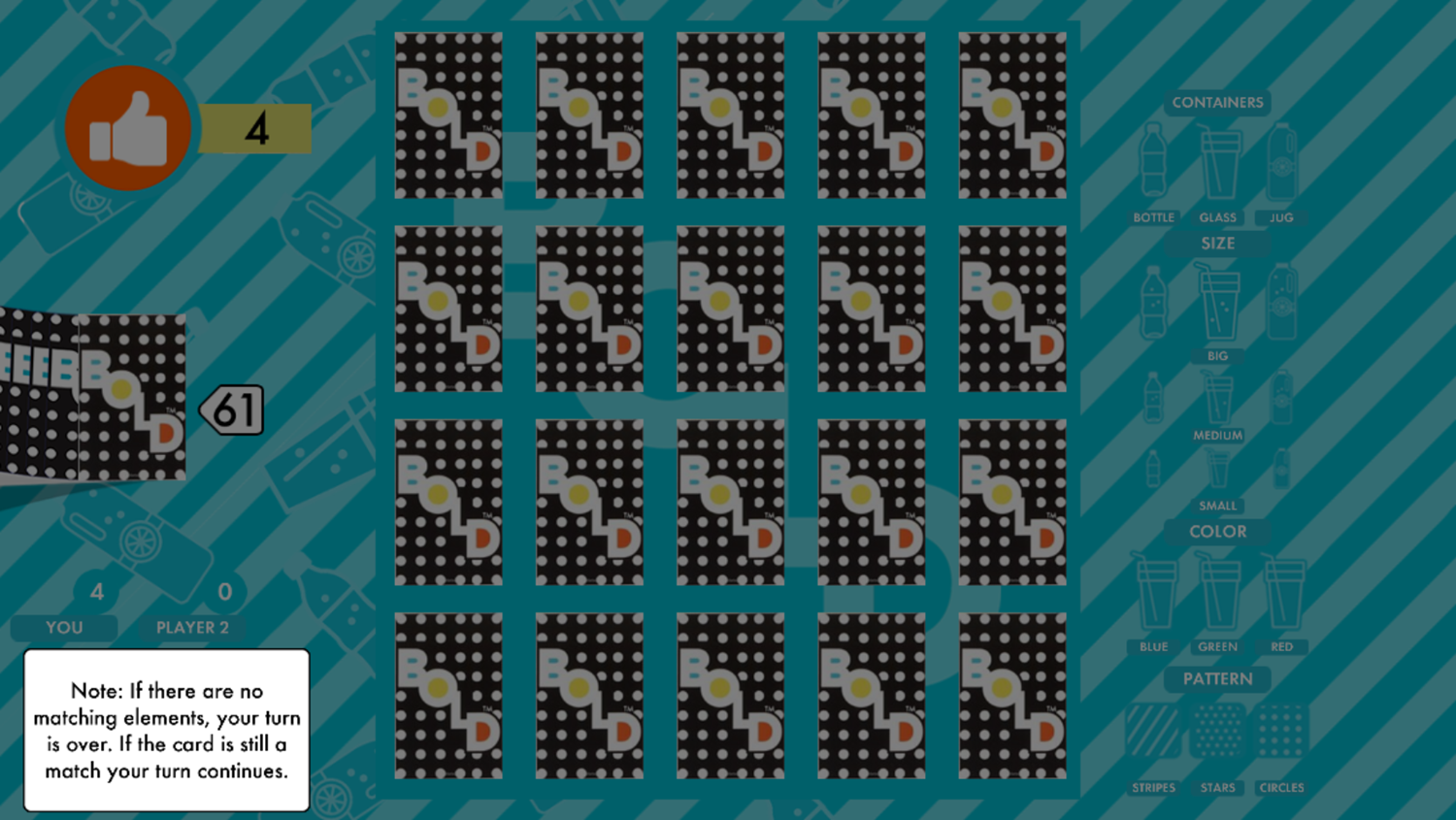 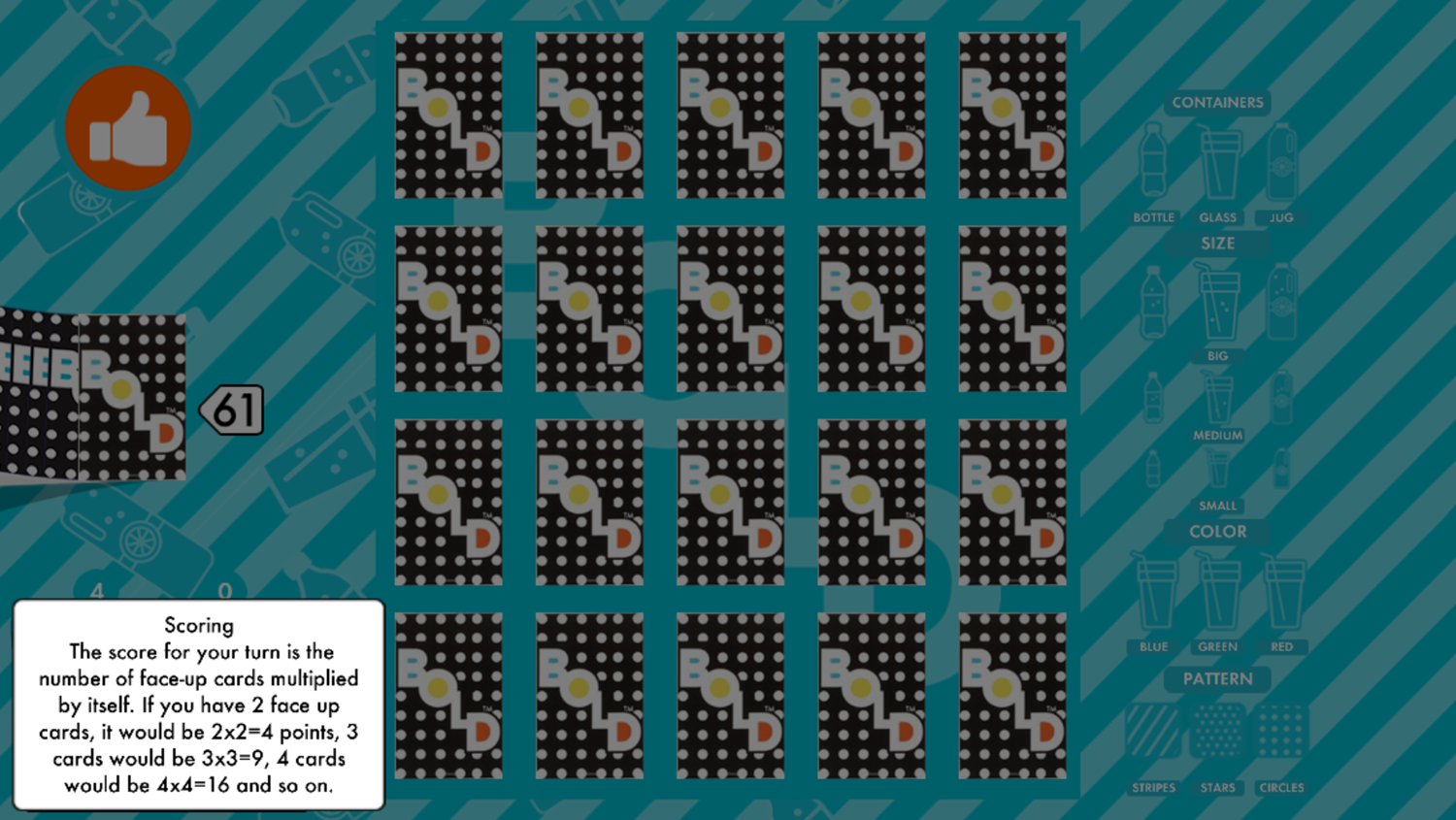 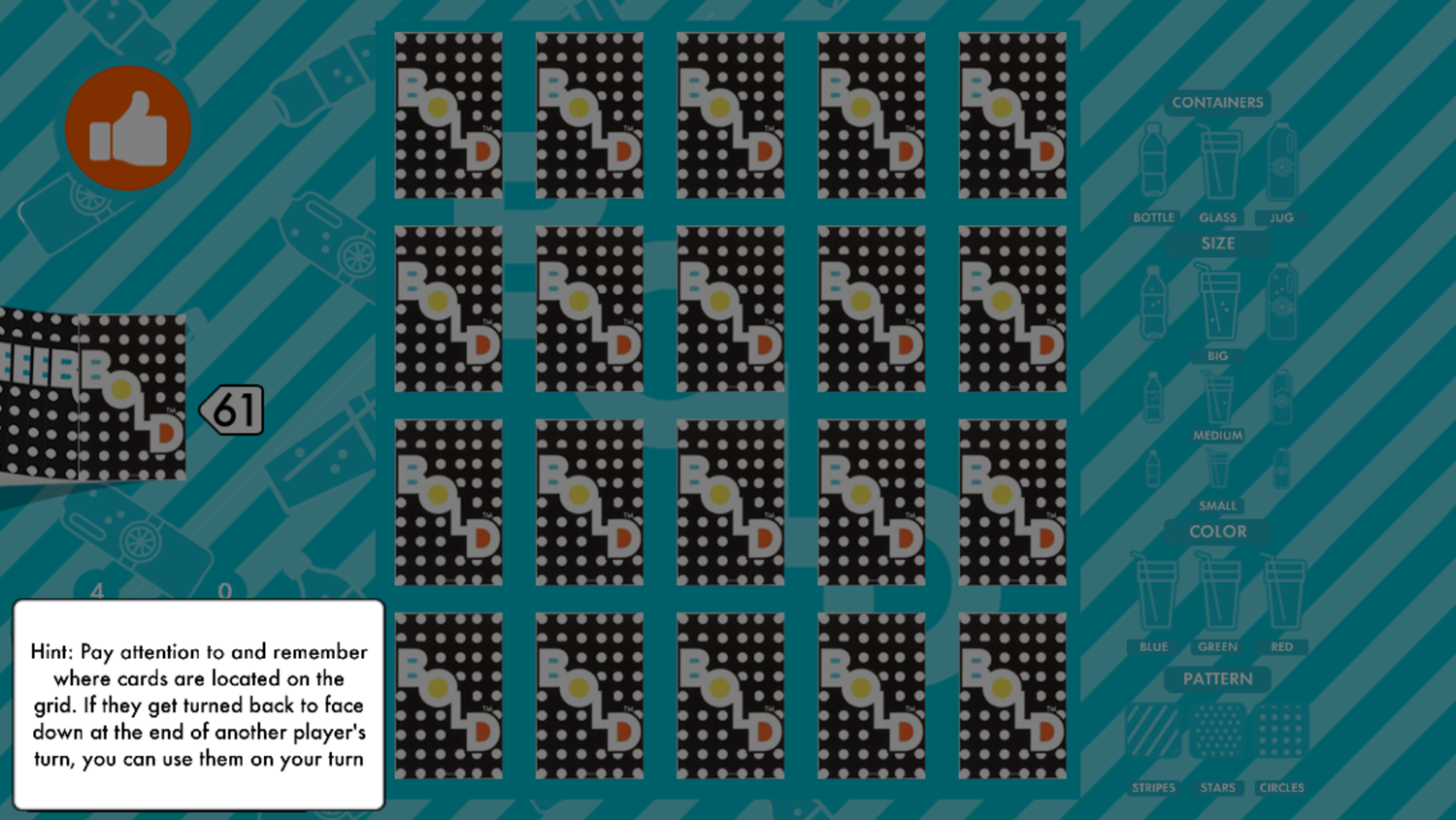 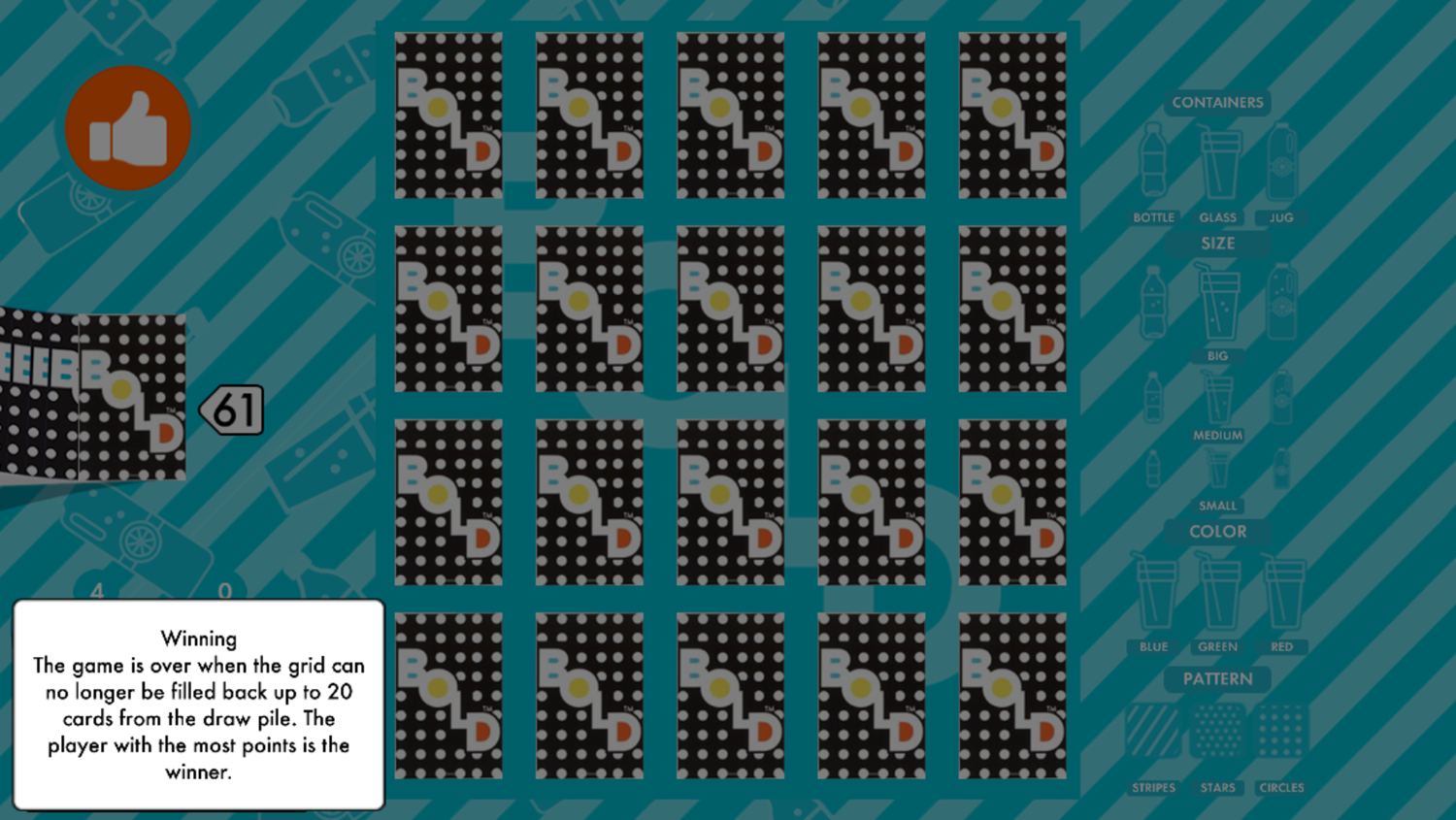 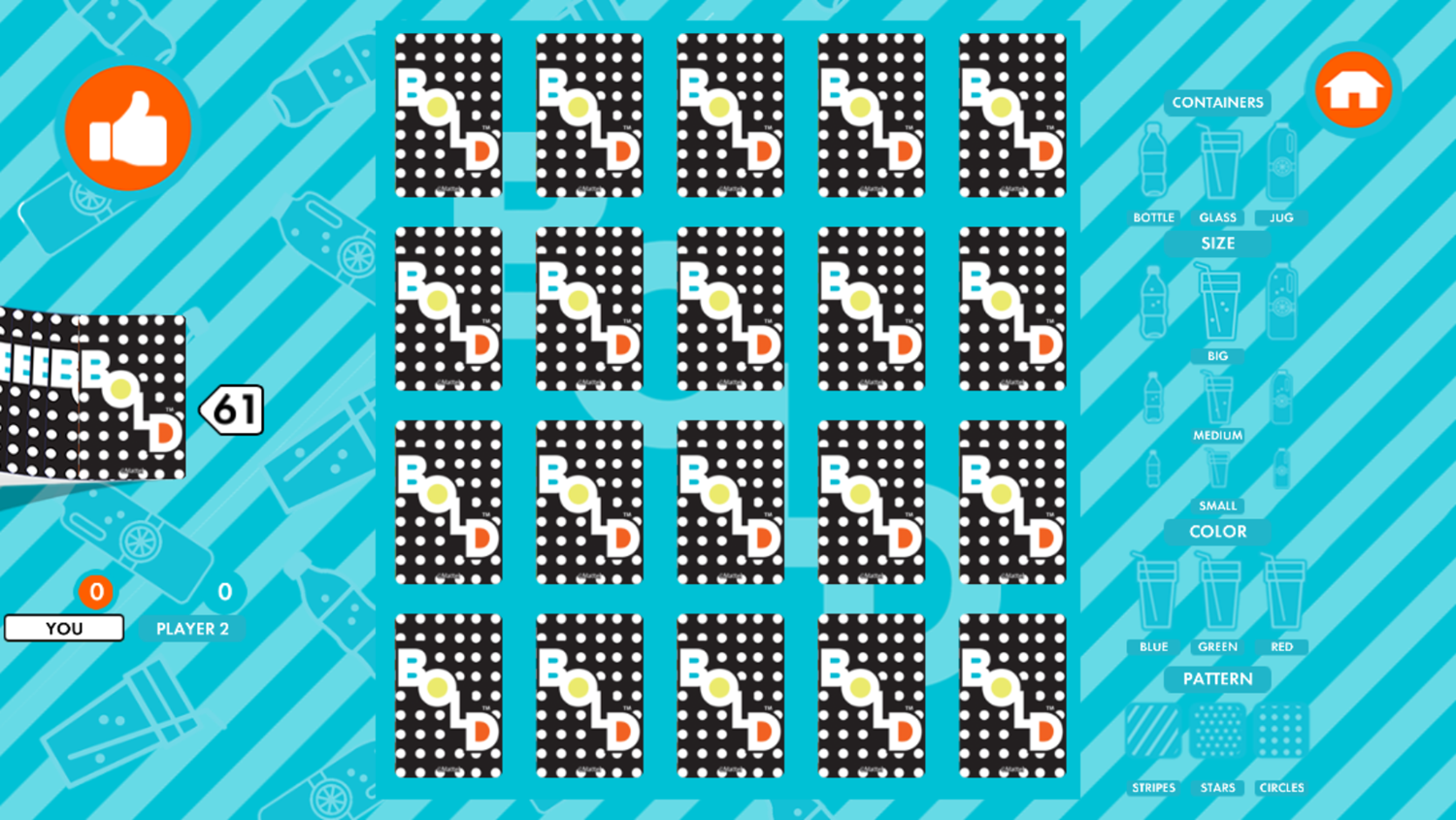 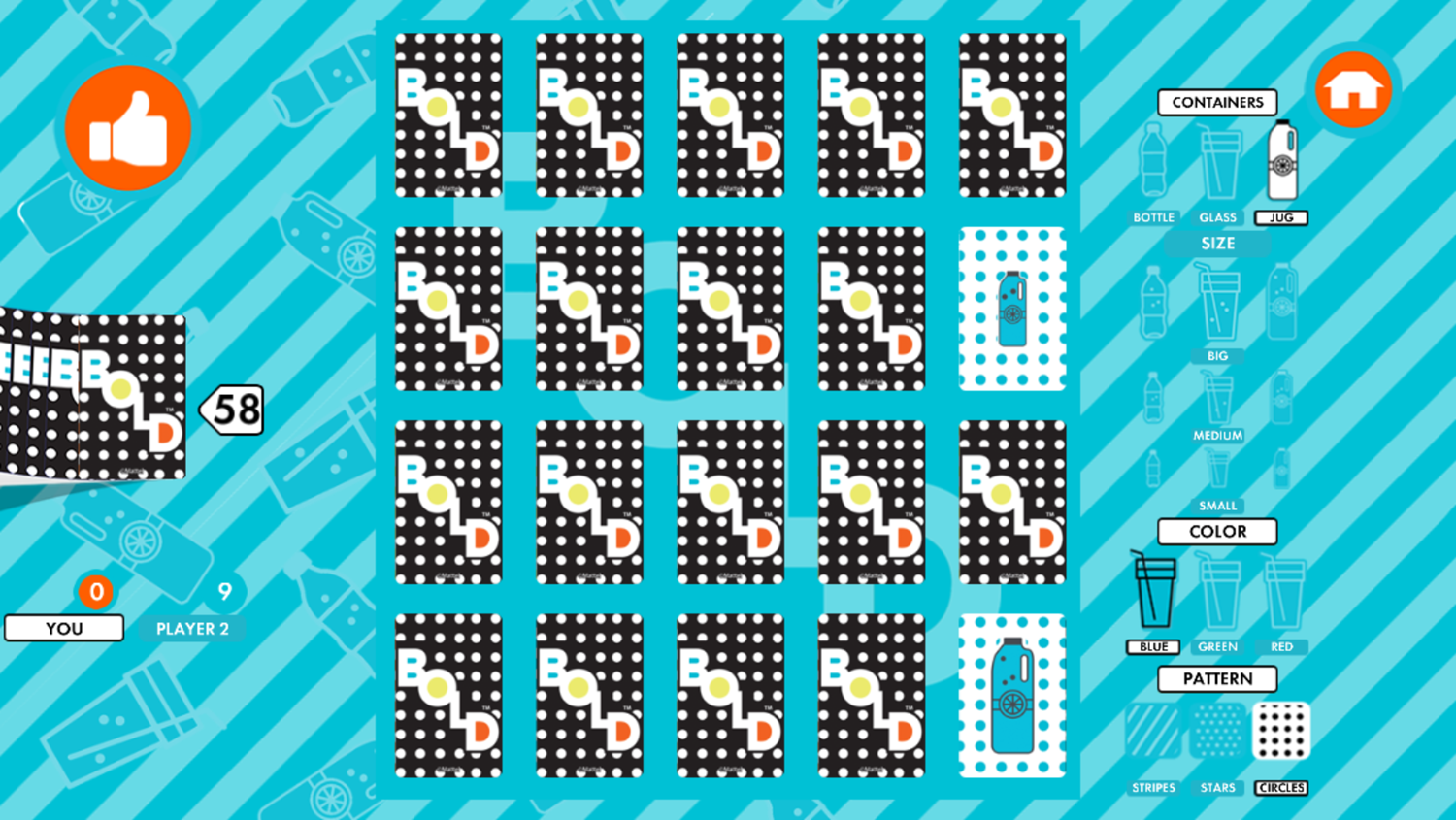 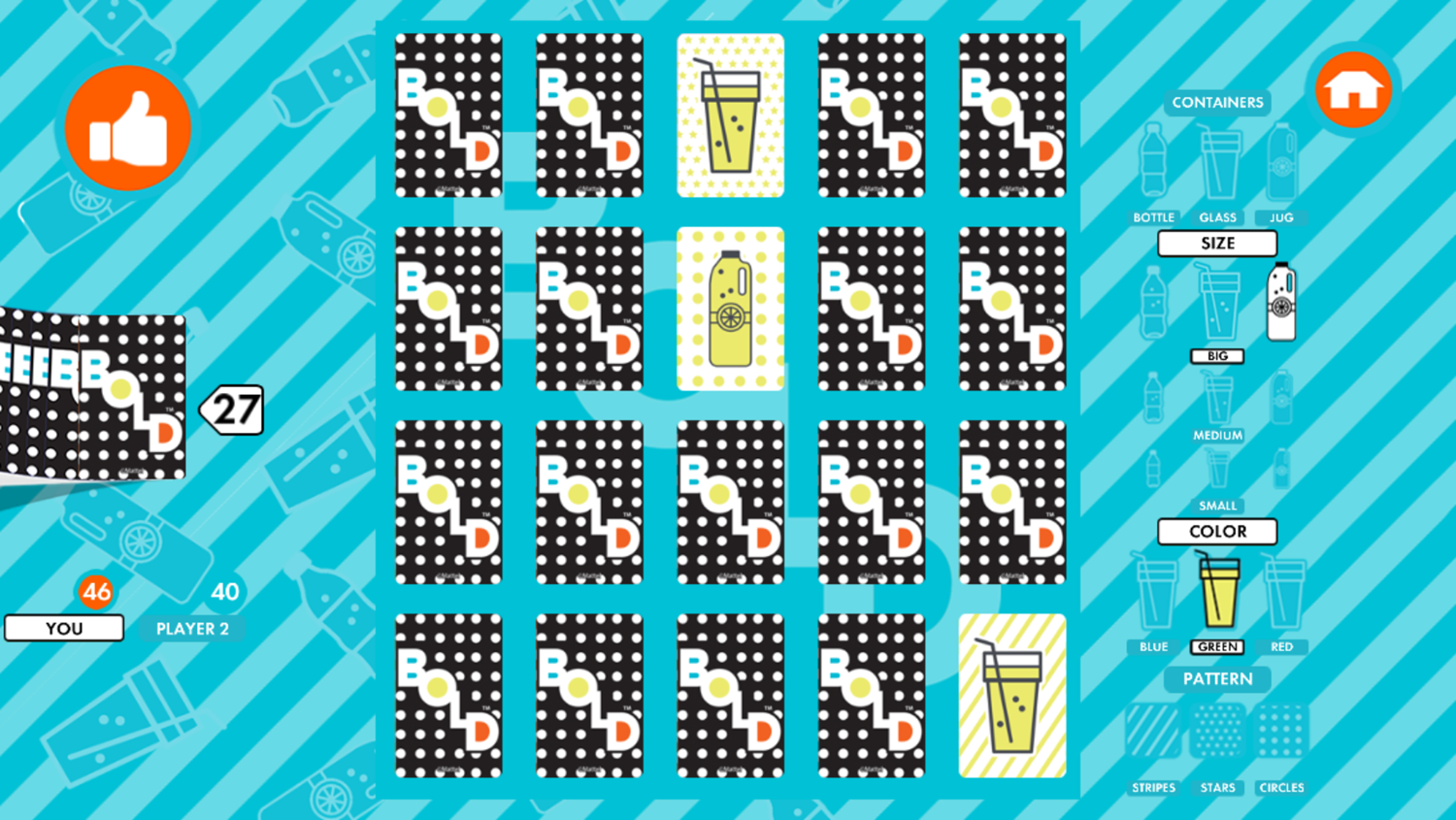 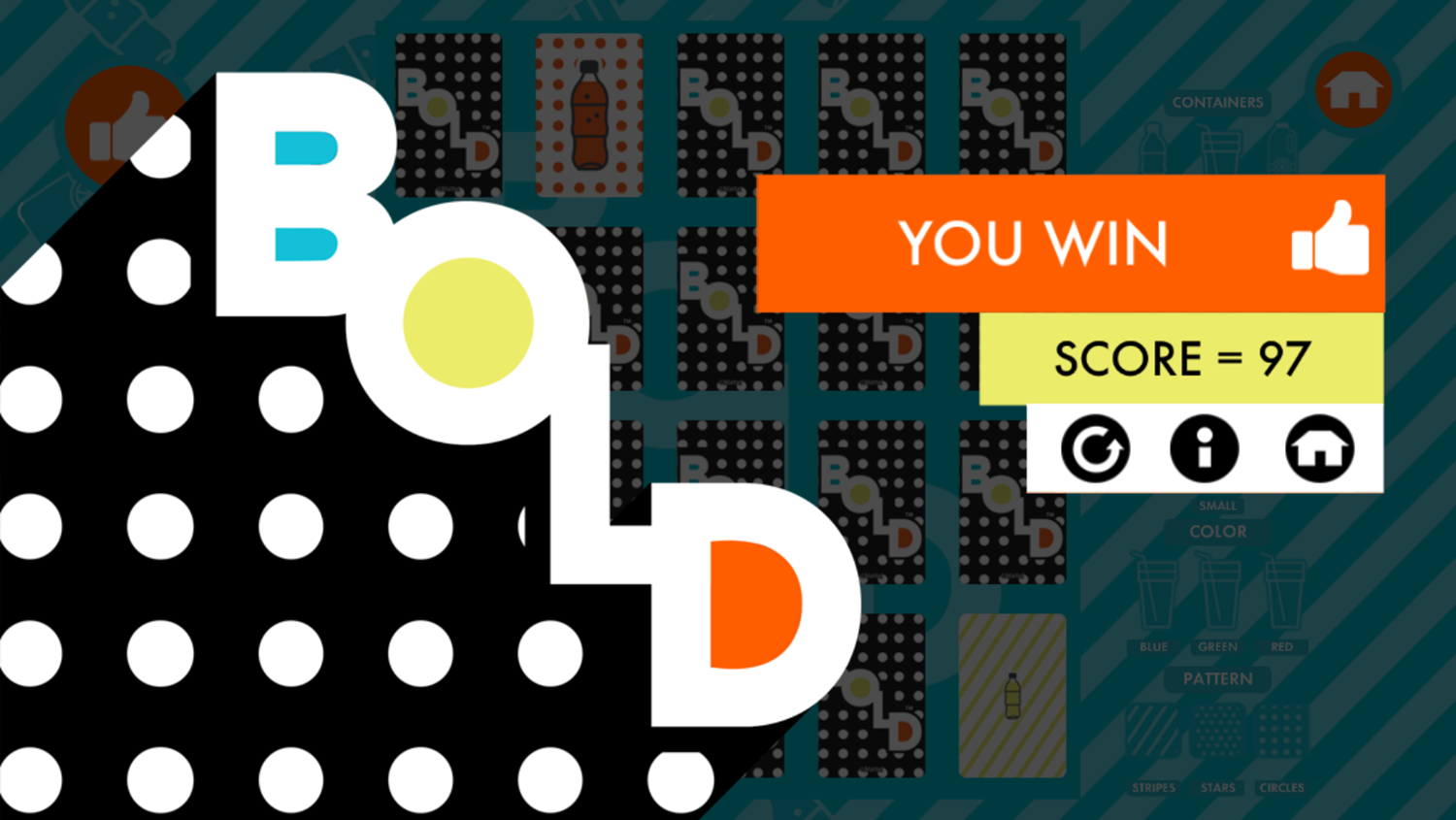 This game was published in these categories: Card, Memory. You can visit any of them to select other fun games to play.