This is a challenging retro-themed survival game set in a city besieged by what appears to be a rogue wave or giant tsunami.

Children and parents can play this fun retro escape game by clicking in the window below.

Alternatively kids and adults can play this flooding escape game for free as a web application here.

Escape the oncoming wall of water by moving right. Climb over obstacles and collect the loot you find along the way. Get to high ground as fast as you can.

Like This Game? Review This Online Escape the Tsunami Game for Young Girls & Boys 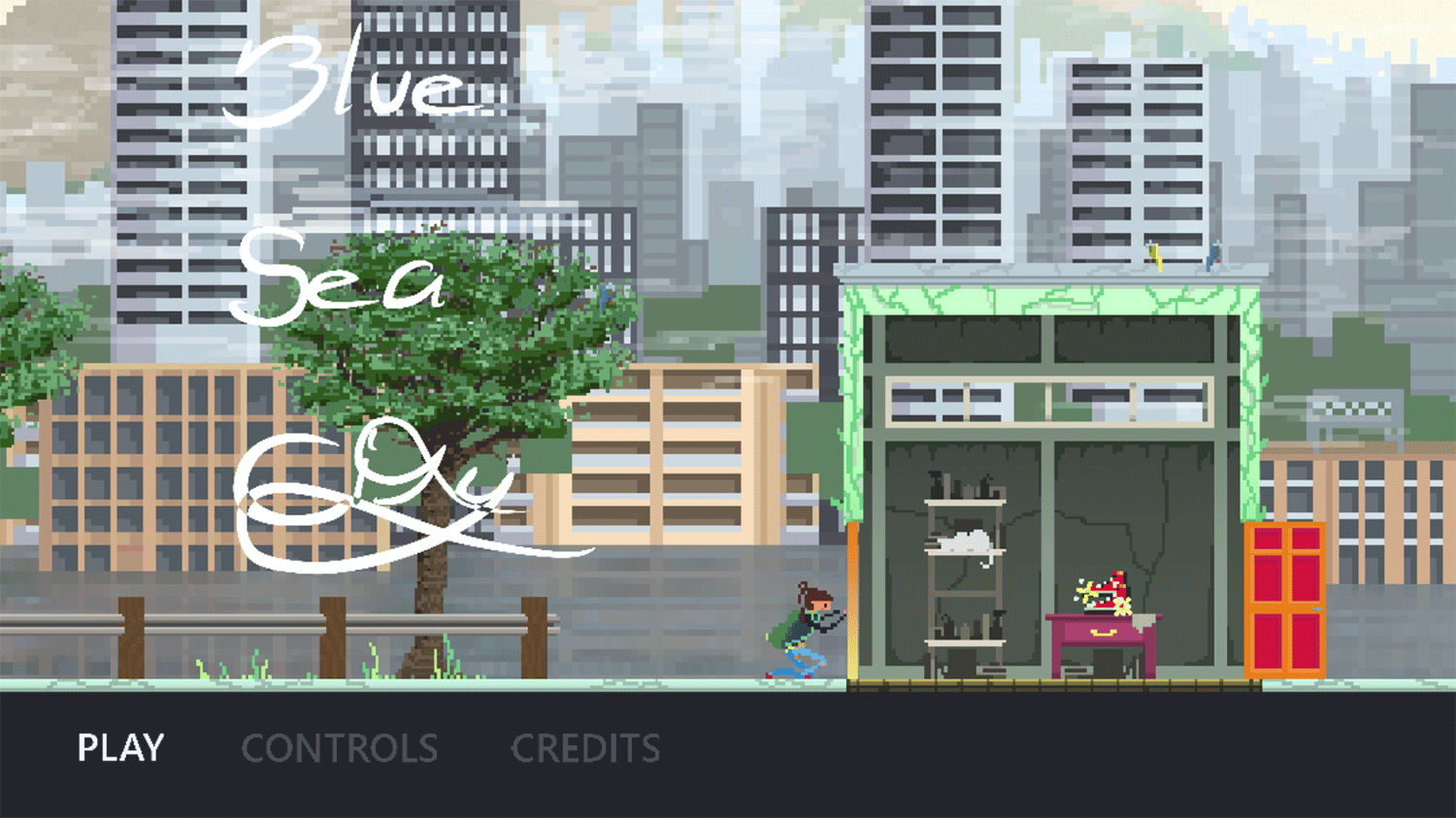 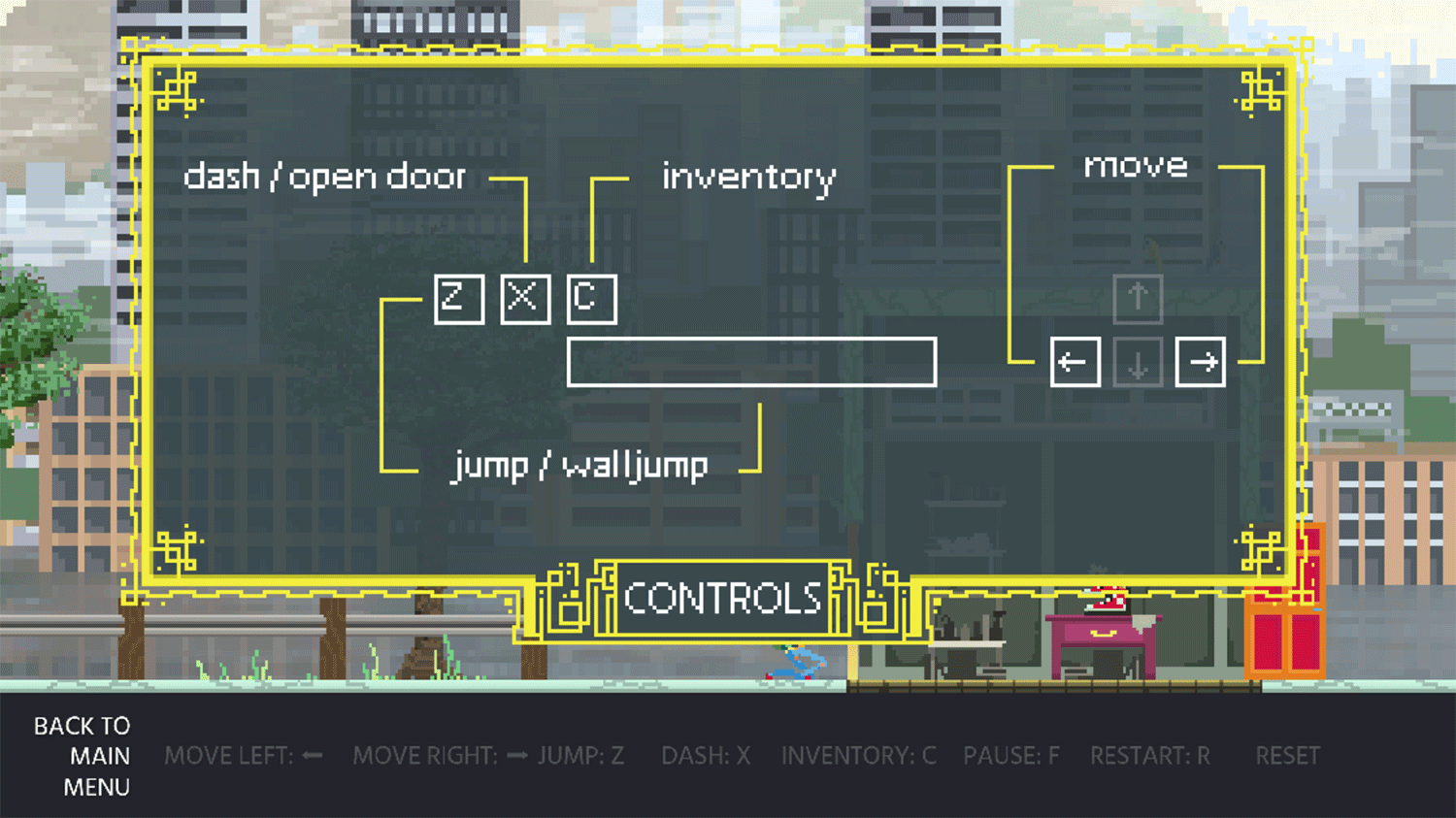 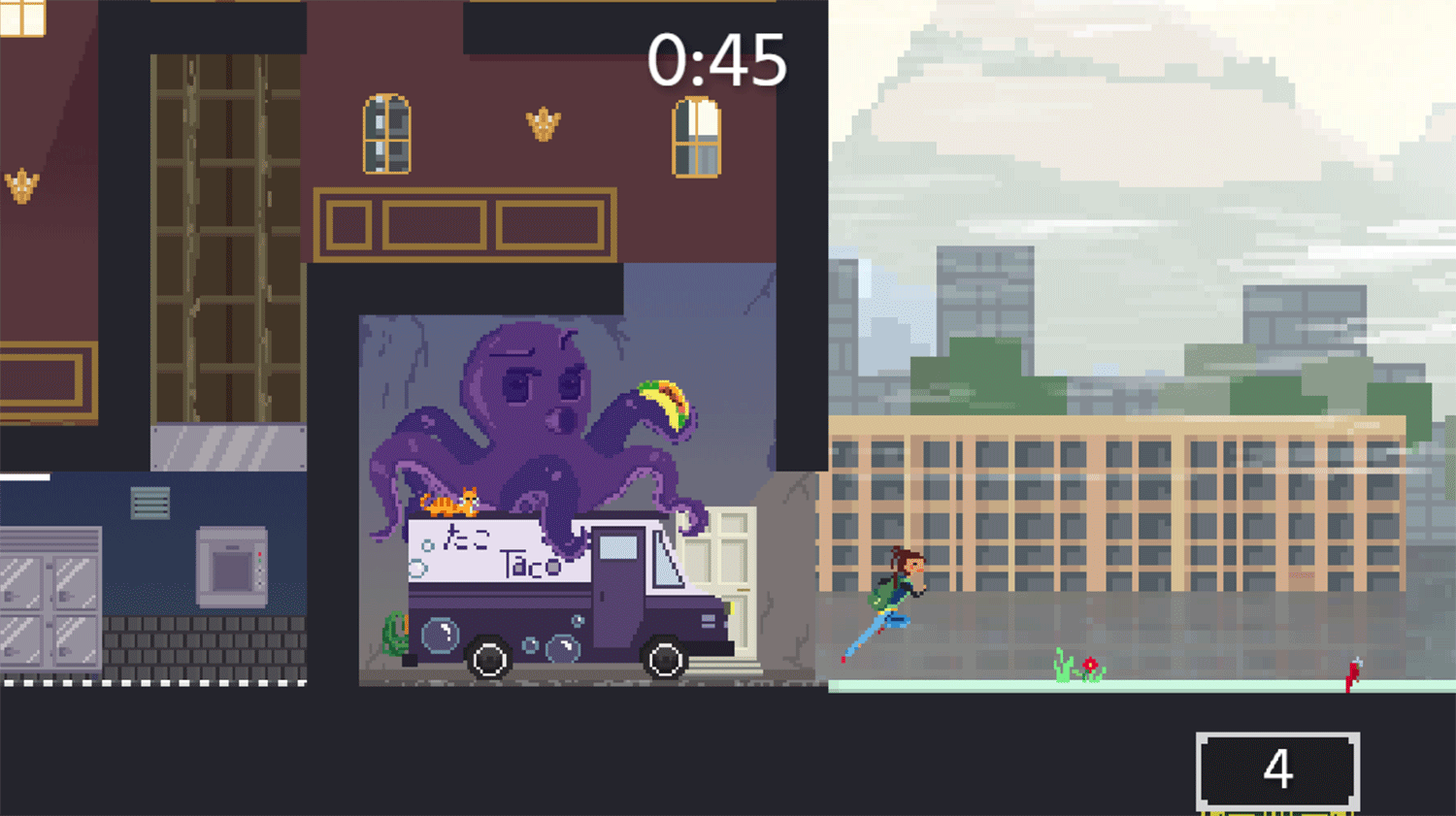 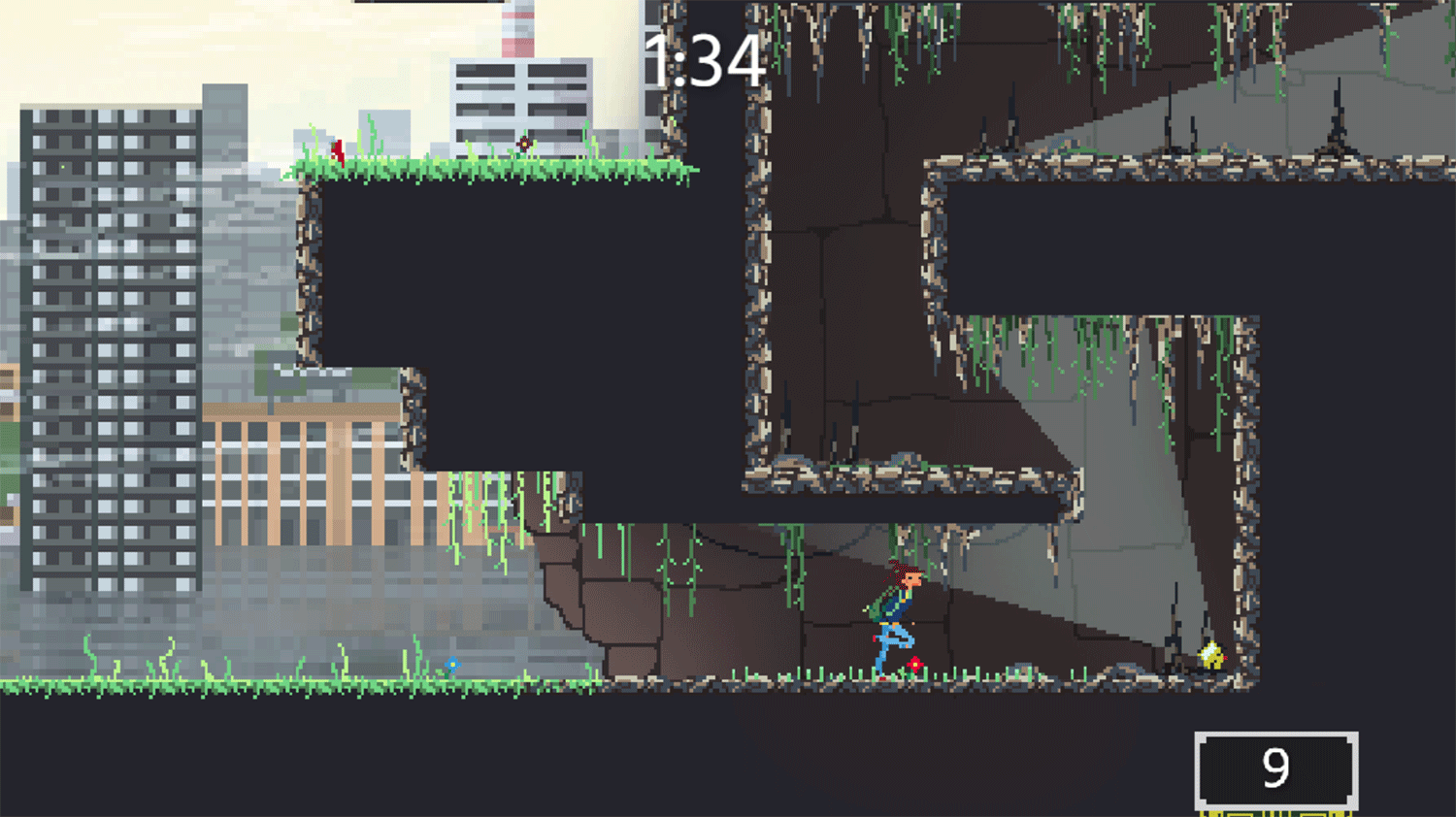 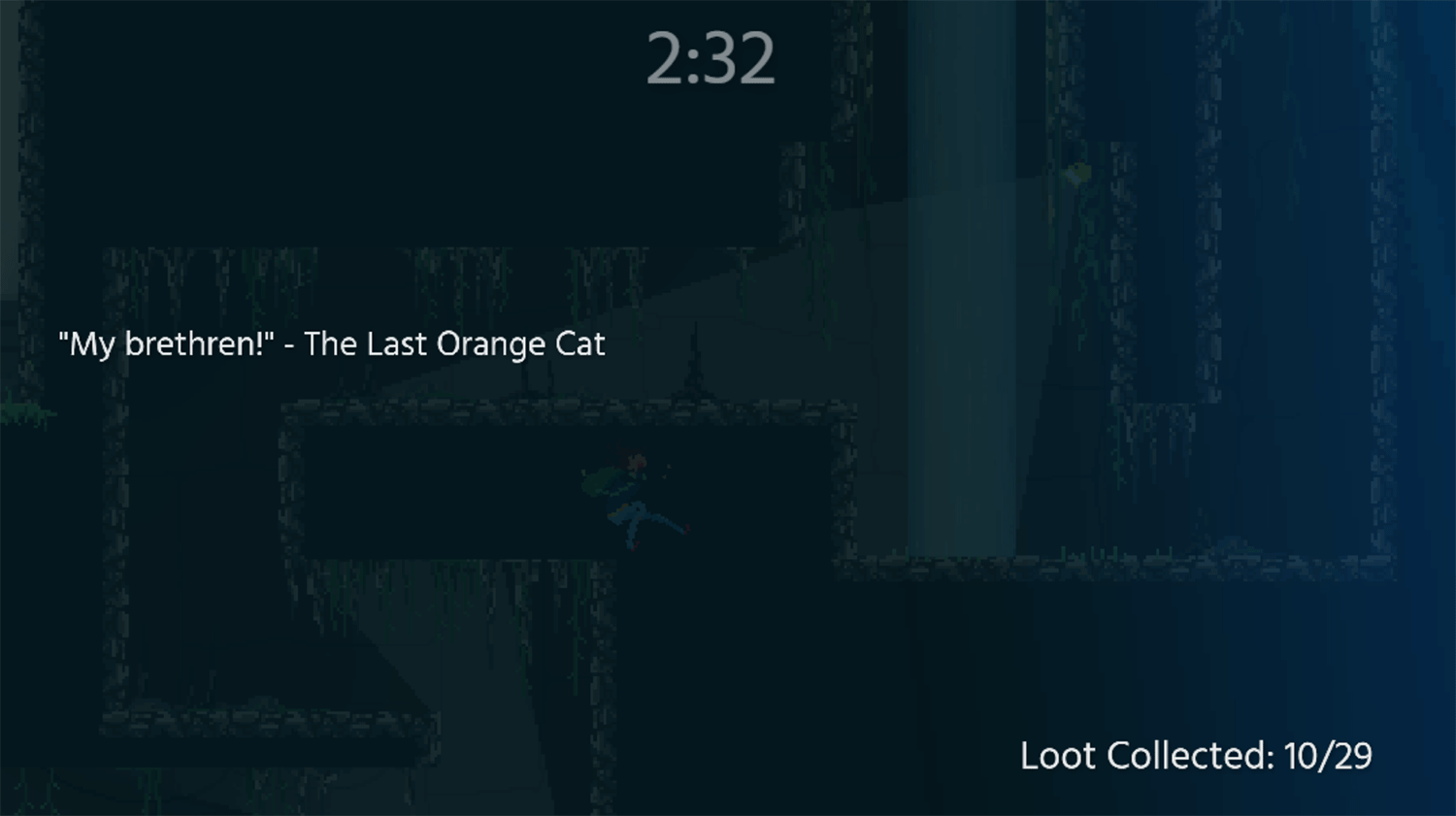 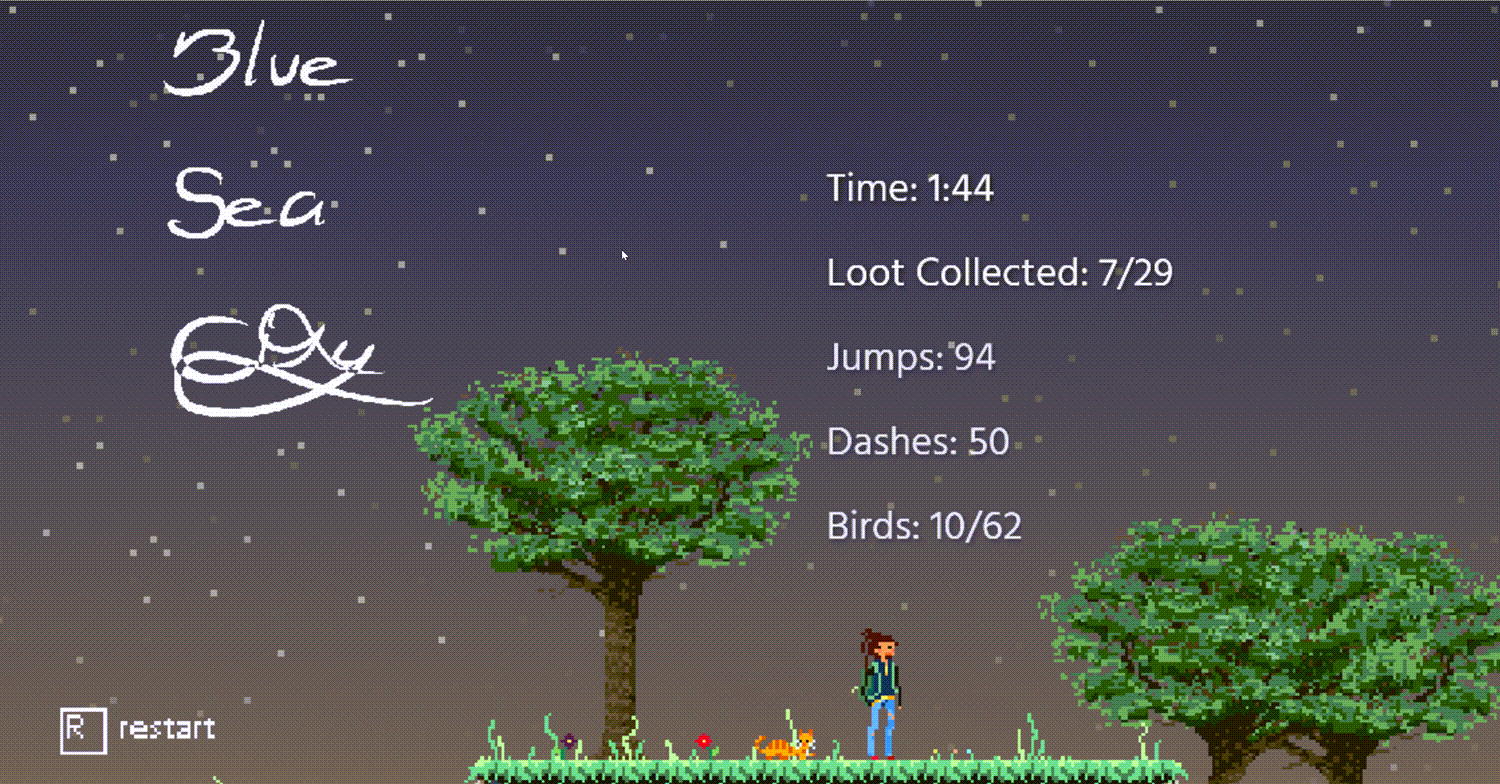