This is a running and jumping platform game where you play Chelsea riding the Elephant King collecting gems as they travel around Sparkle Mountain.

Children and parents can play this simple Barbie runner game by clicking in the window below.

Alternatively kids and adults can play this running platform gem collecting game for free as a web application here.

Jump as needed to avoid obstacles, stay on the course, while collecting as many stars and gems as you can.

Like This Game? Review This Online Running and Jumping Game for Young Girls 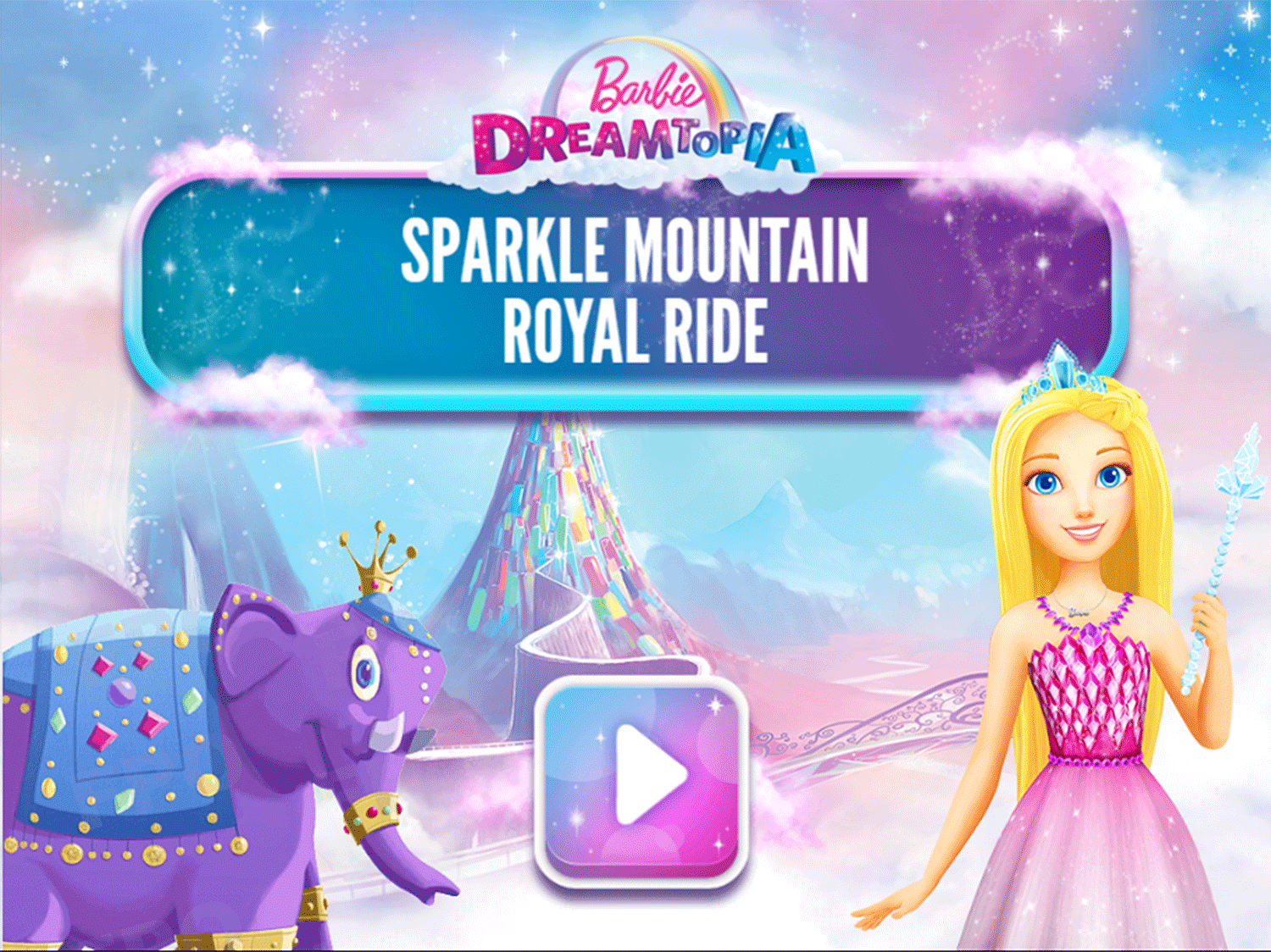 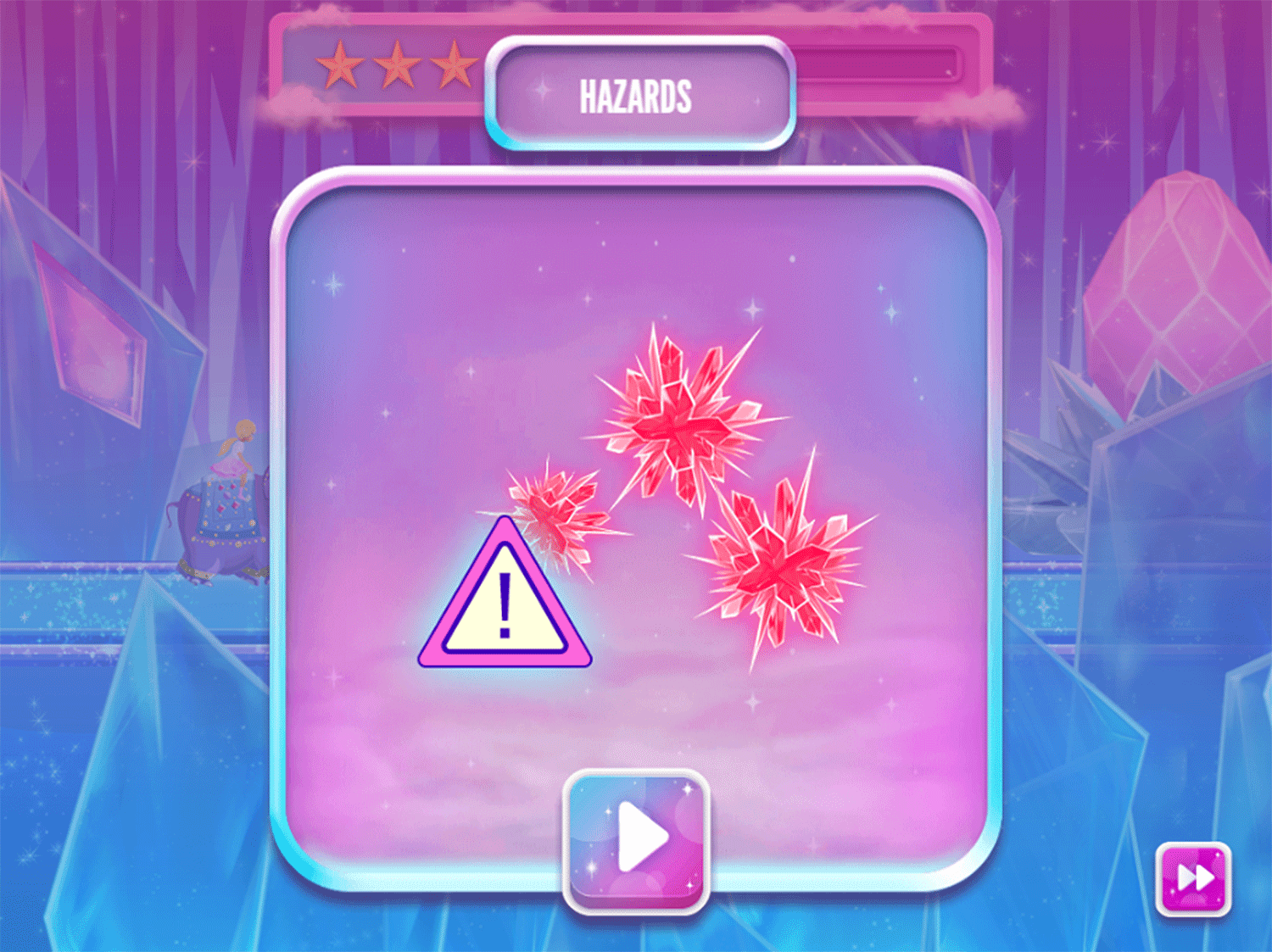 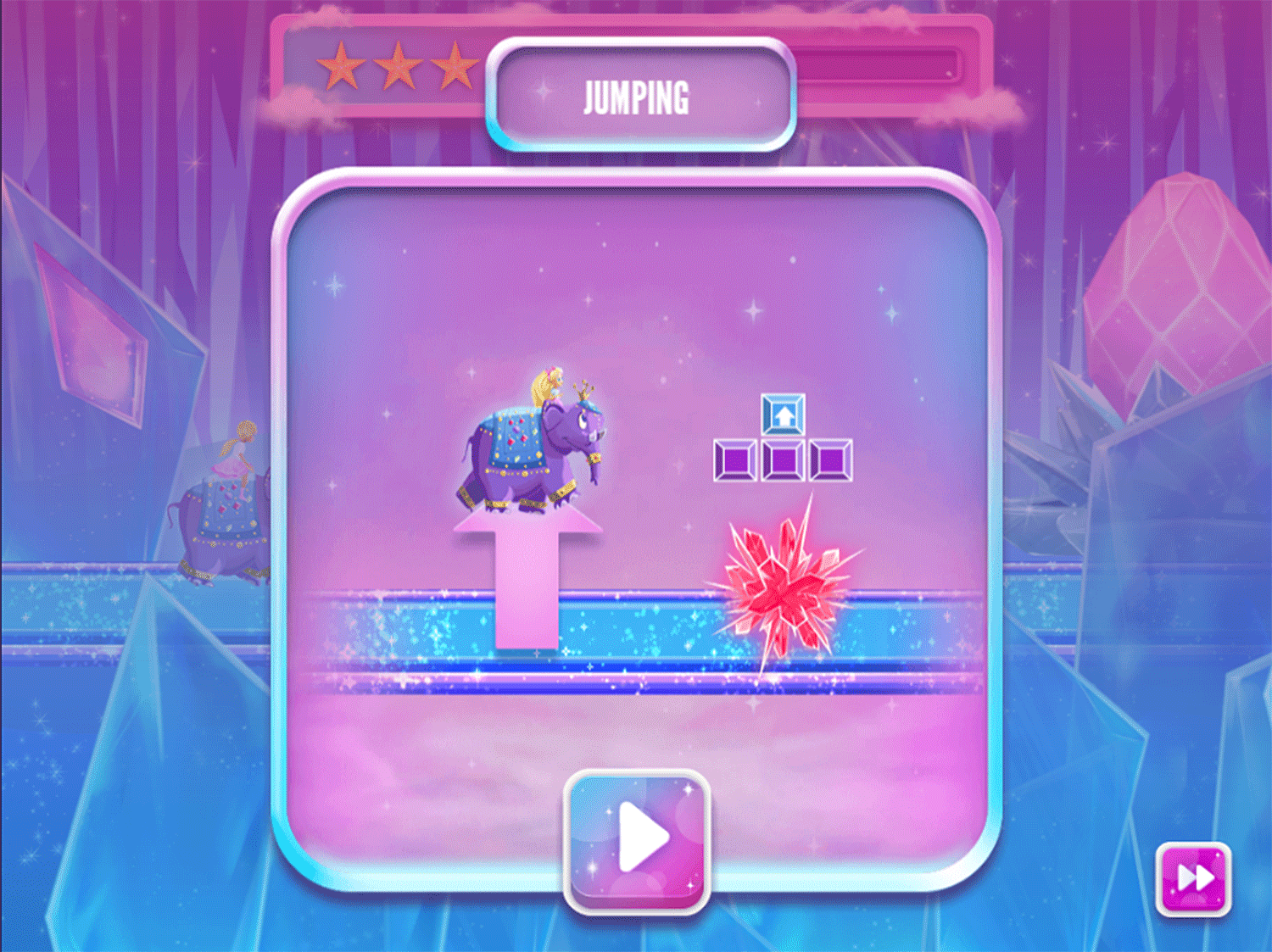 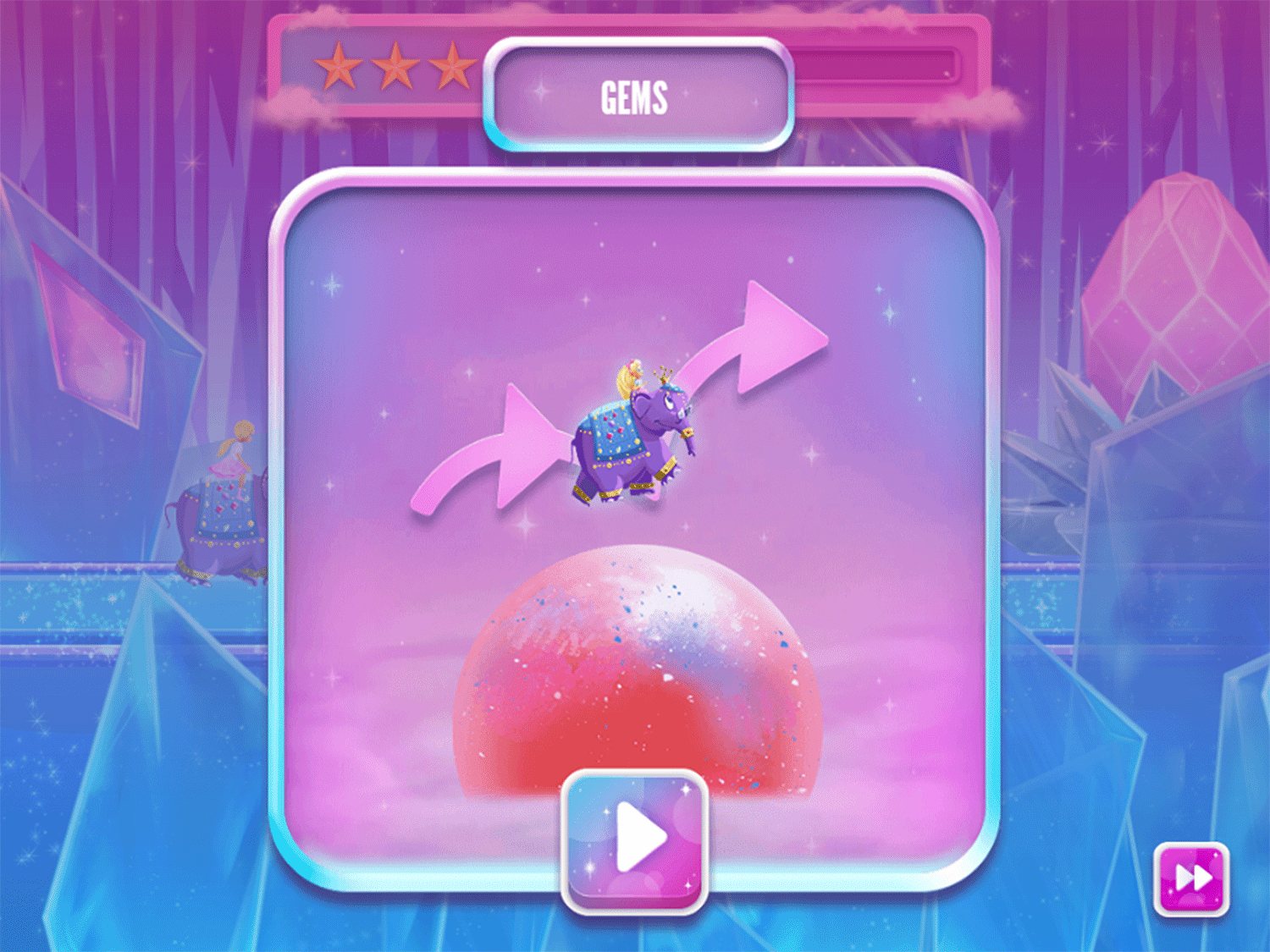 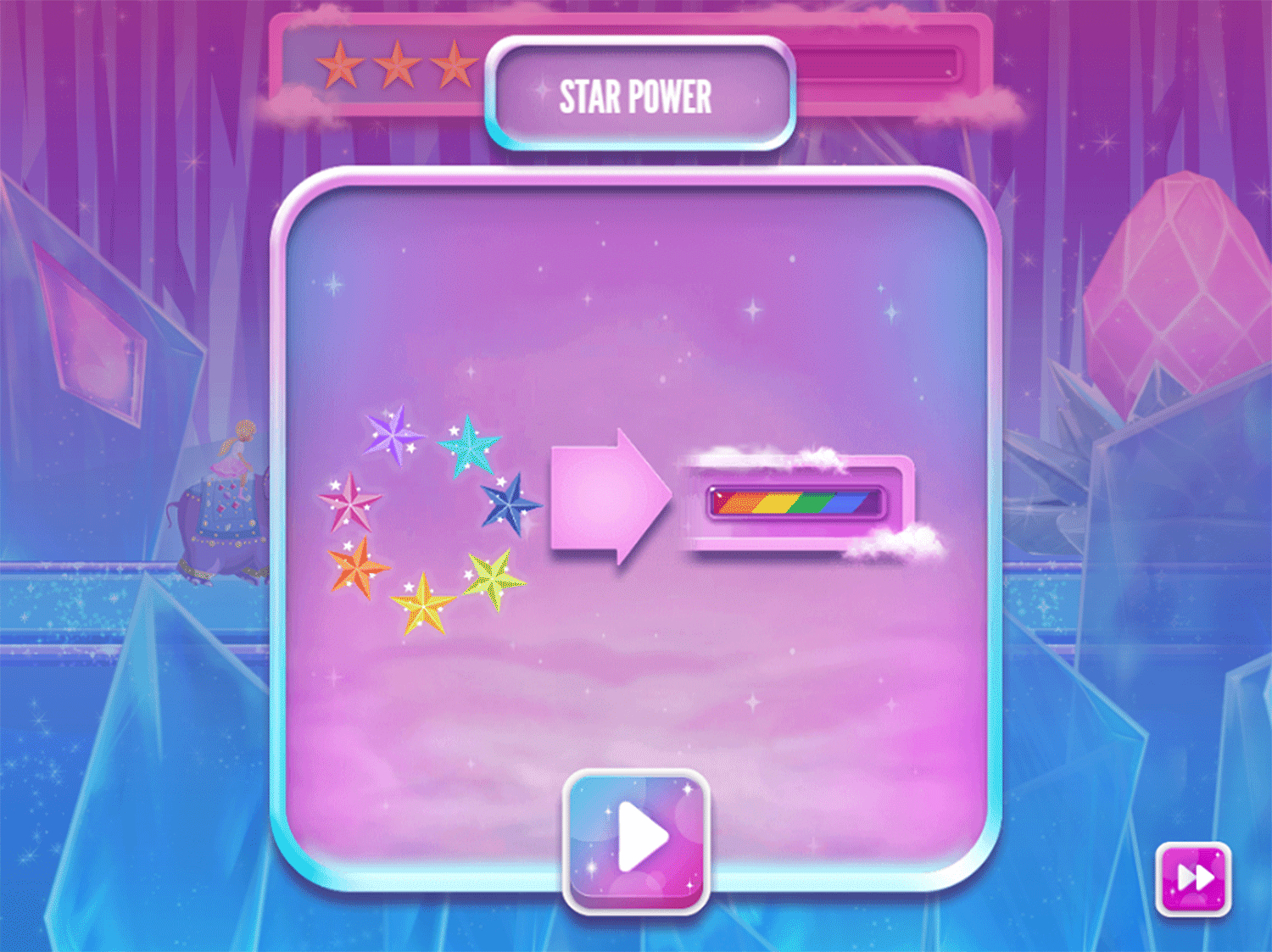 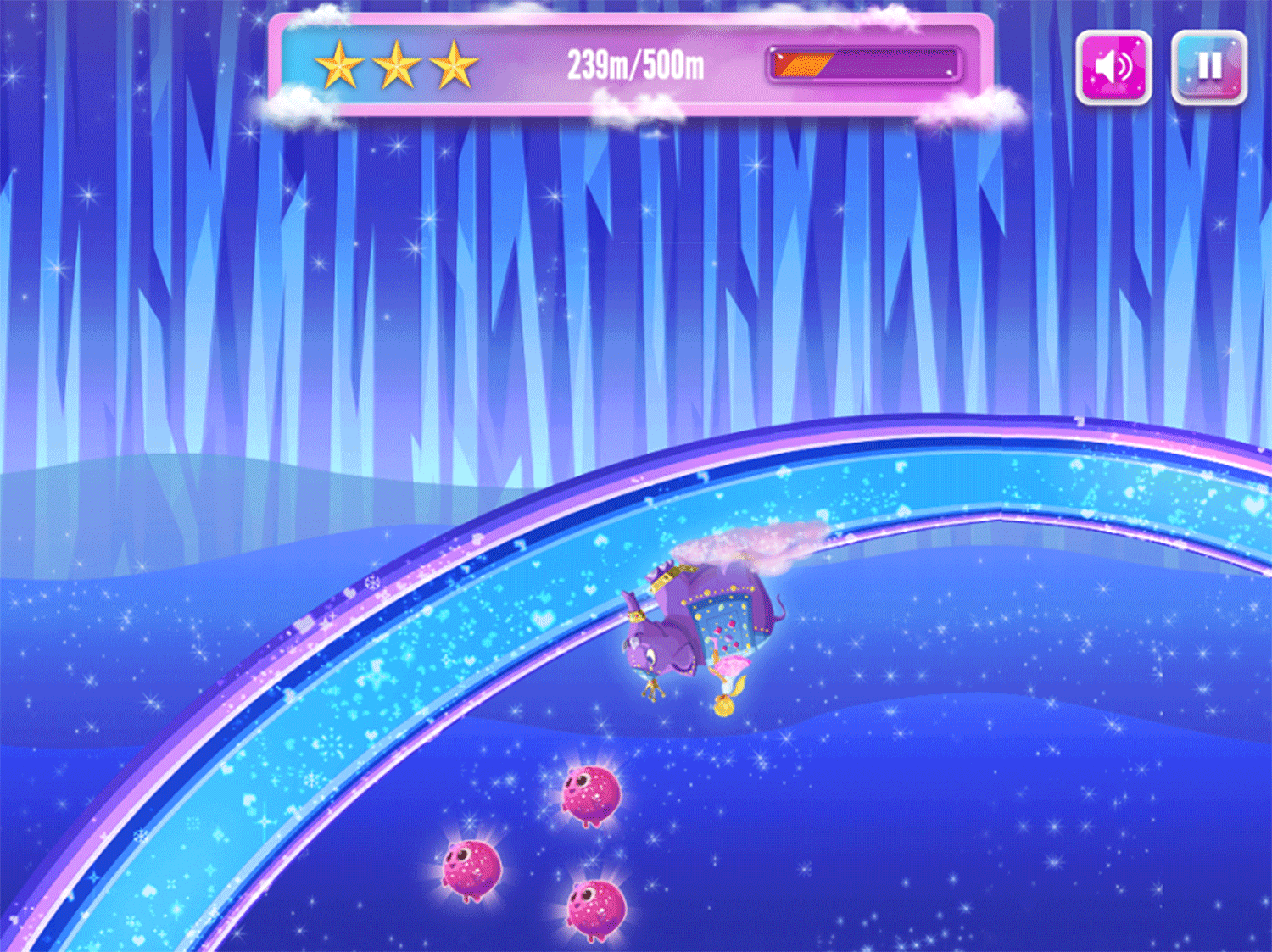 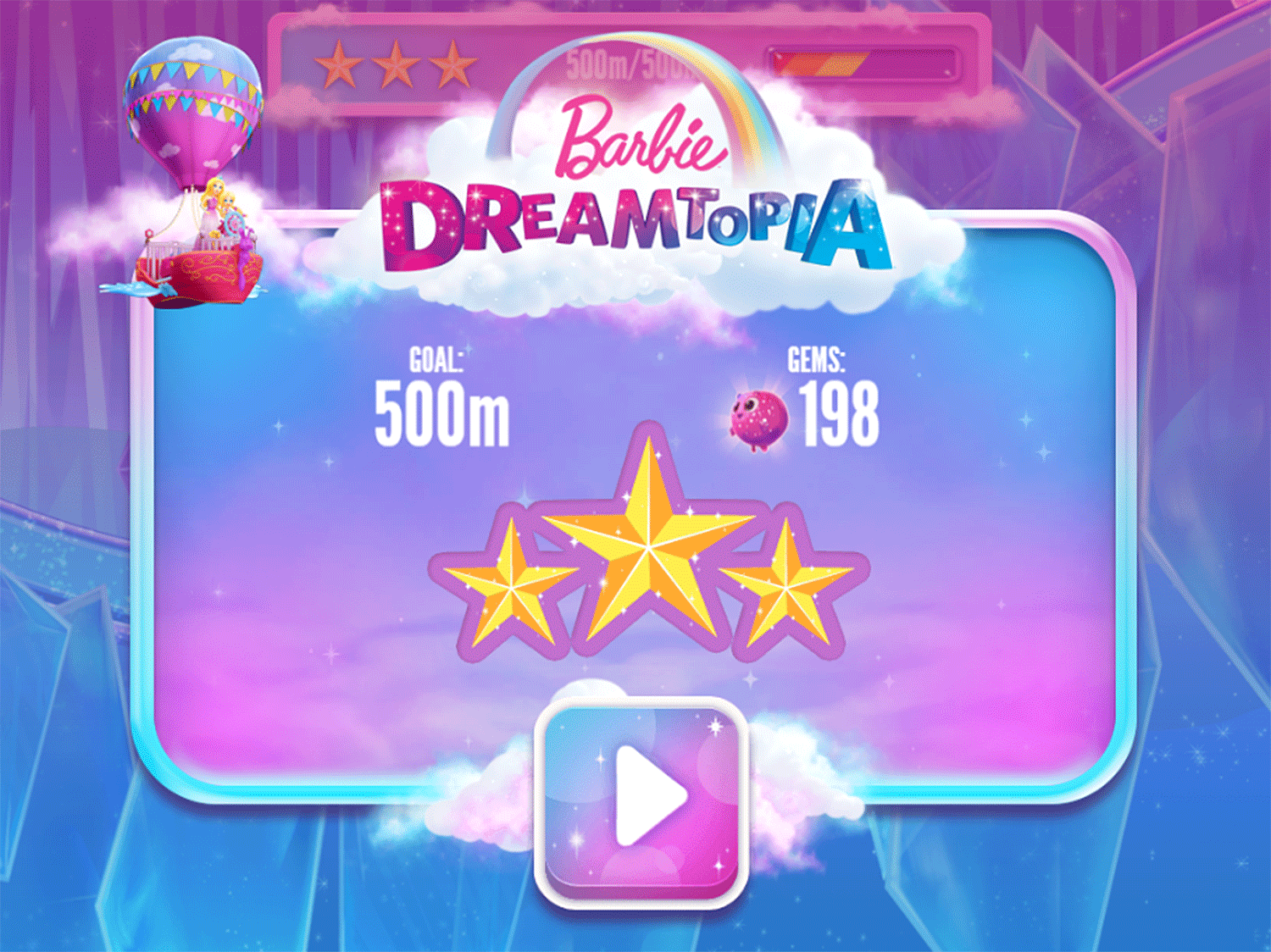 Plays.org published this Barbie Running on August 4, 2021 / One Comment

This game was published in these categories: Barbie, Running. You can visit any of them to select other fun games to play.