This is a 30-stage animal popping game where popping animals have an explosion effect which pushes adjacent animals across the board.

Children and parents can play this pushing puzzle game by clicking in the window below.

Alternatively kids and adults can play this explosive animals video game for free as a web application here.

Blow up animals in the correct order to clear the playing field of animals. 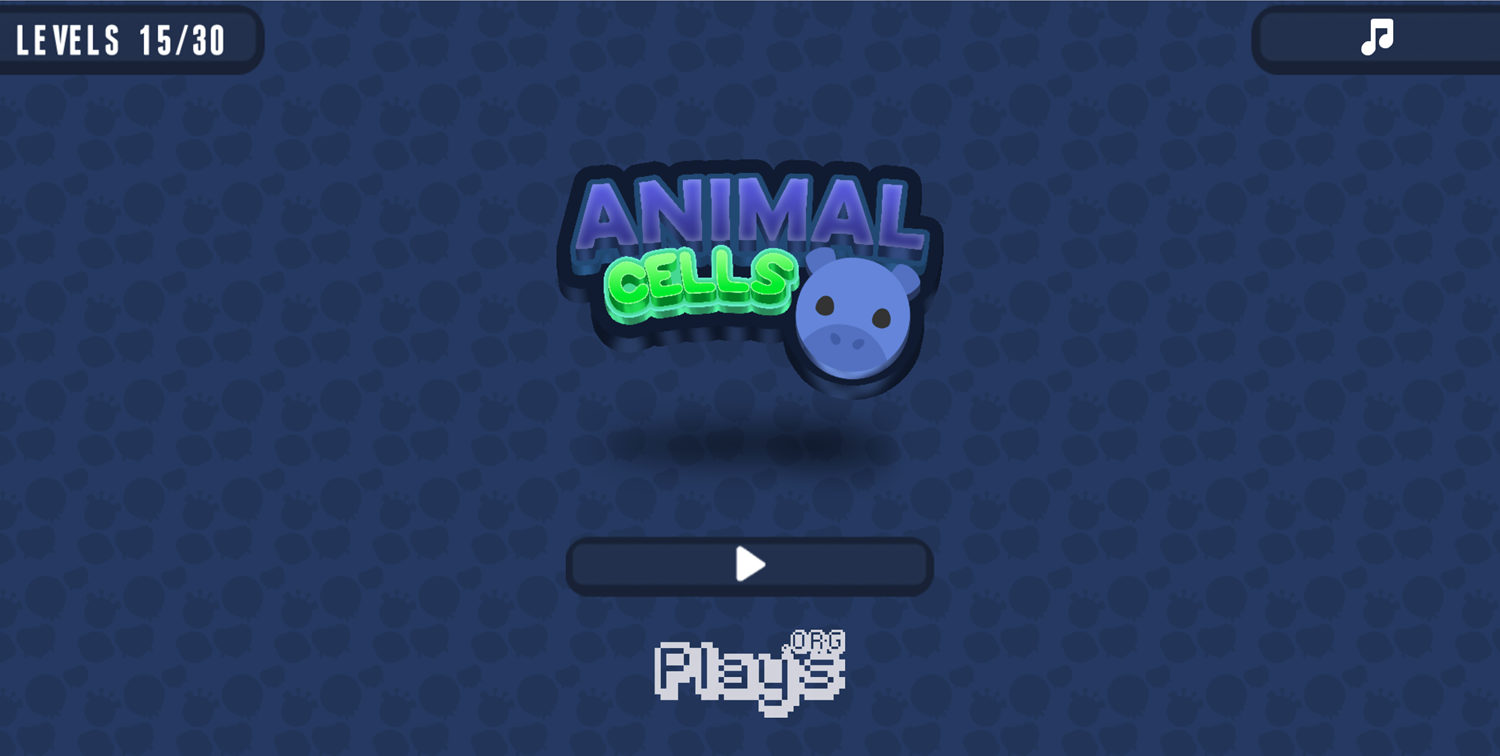 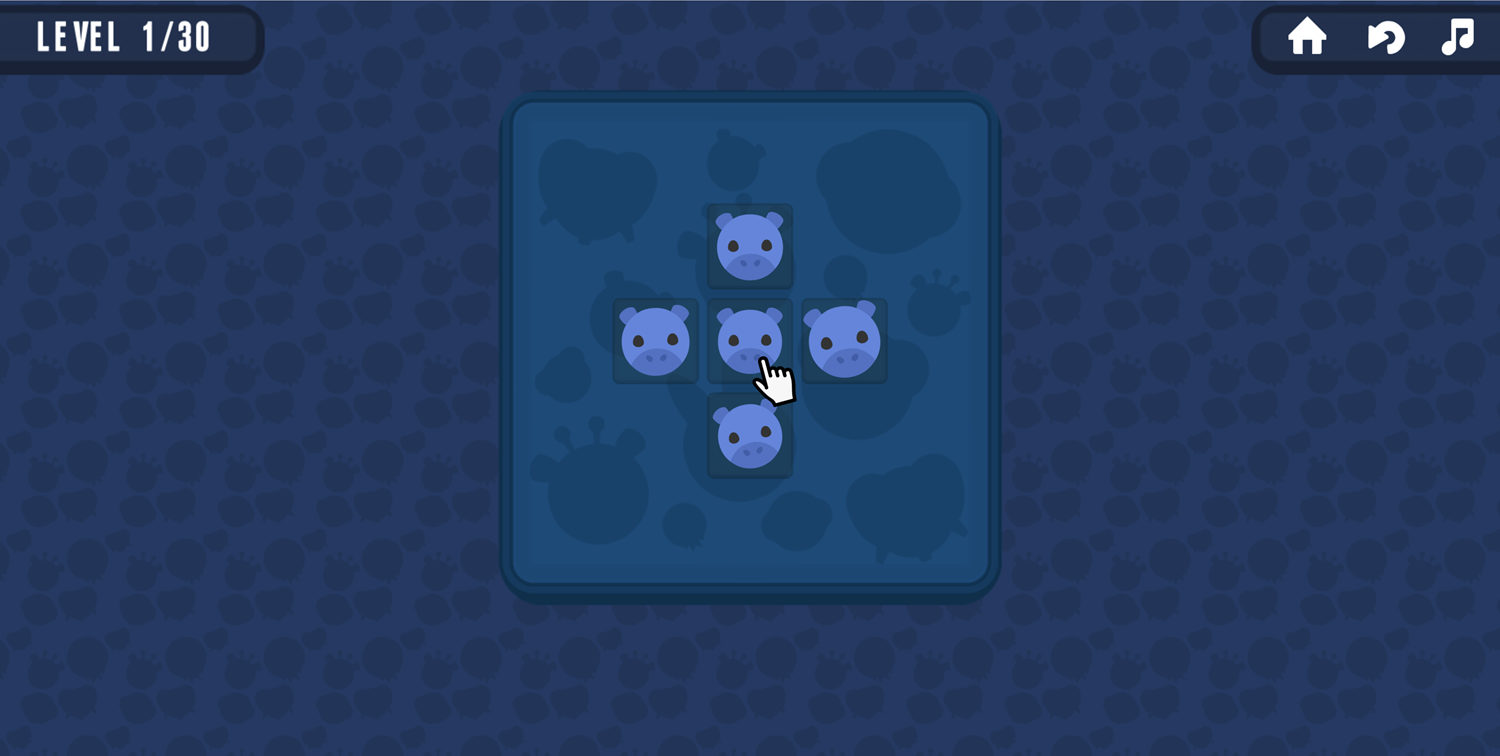 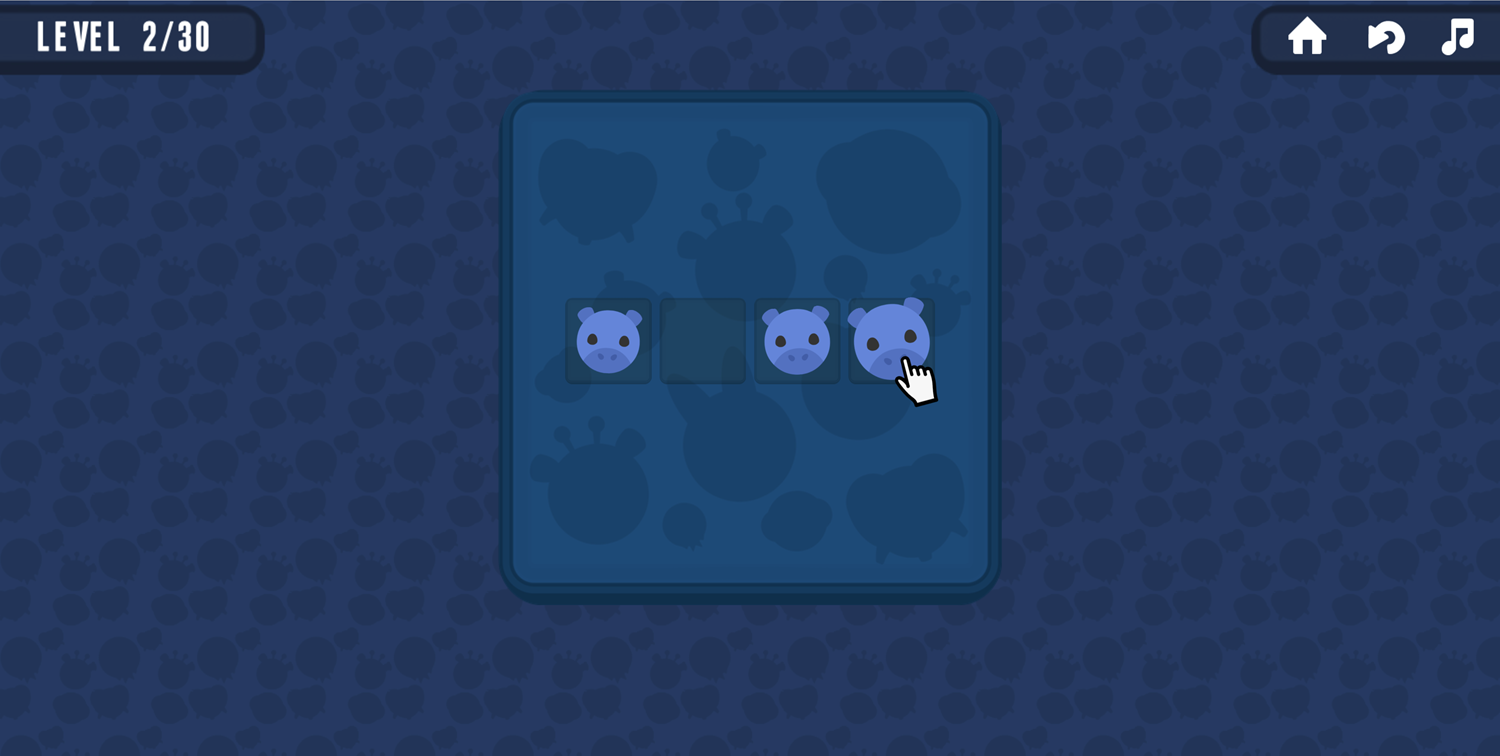 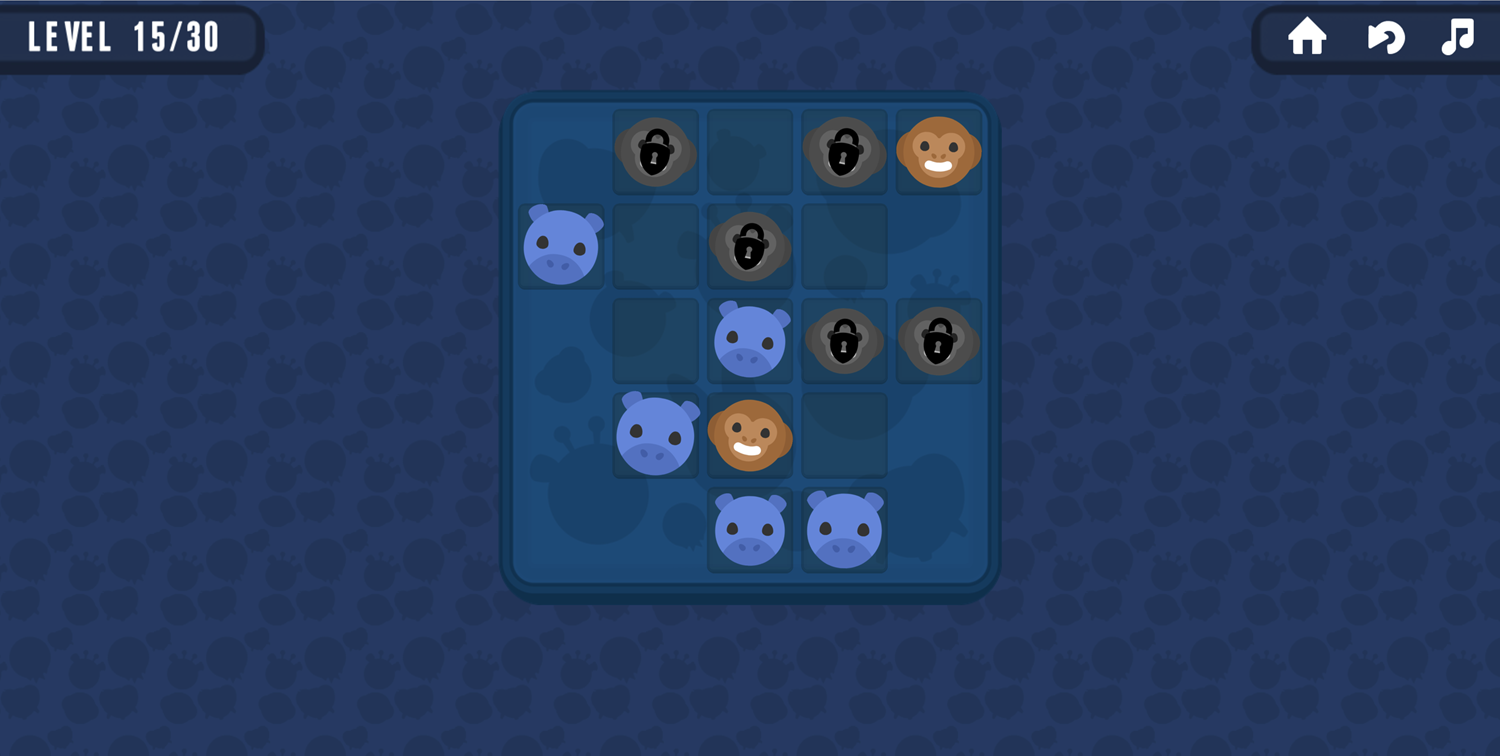 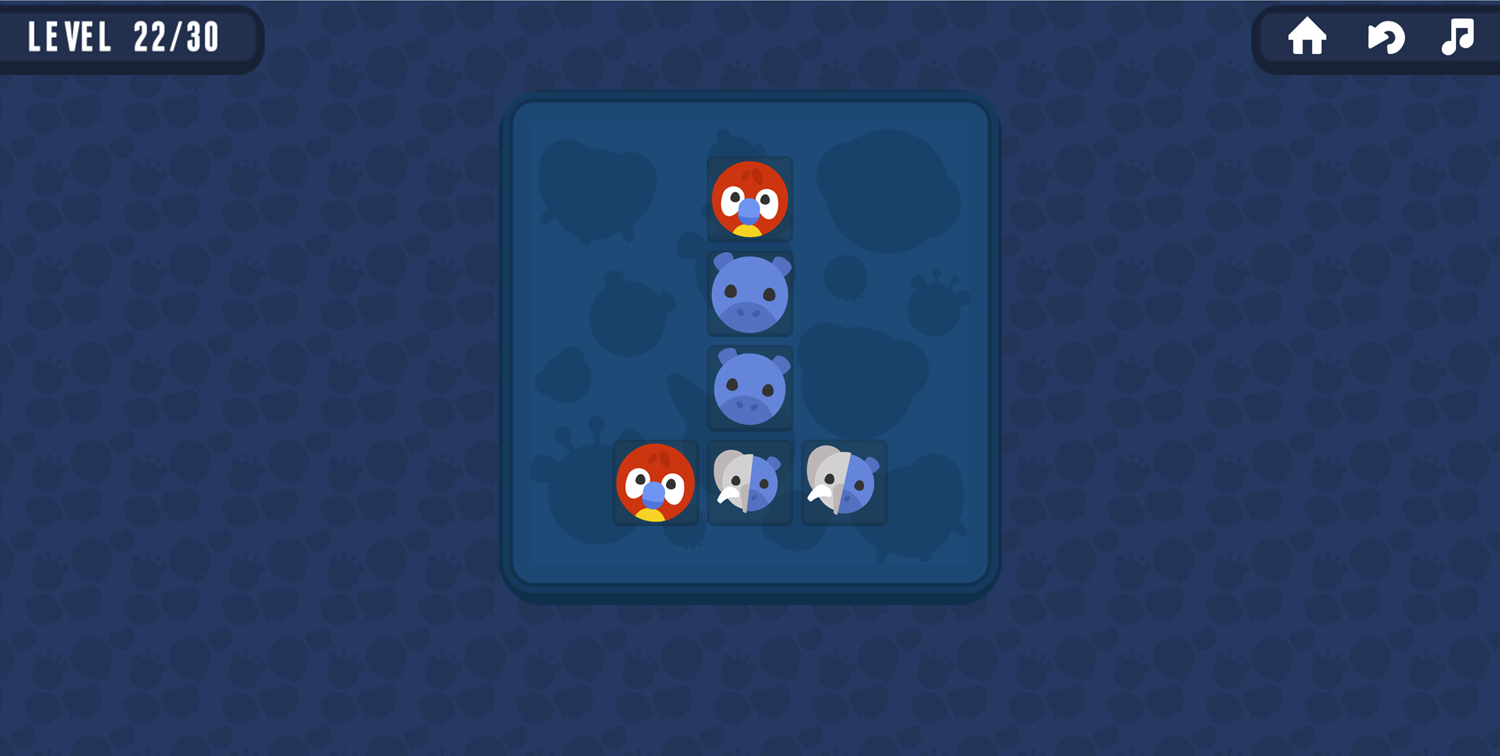 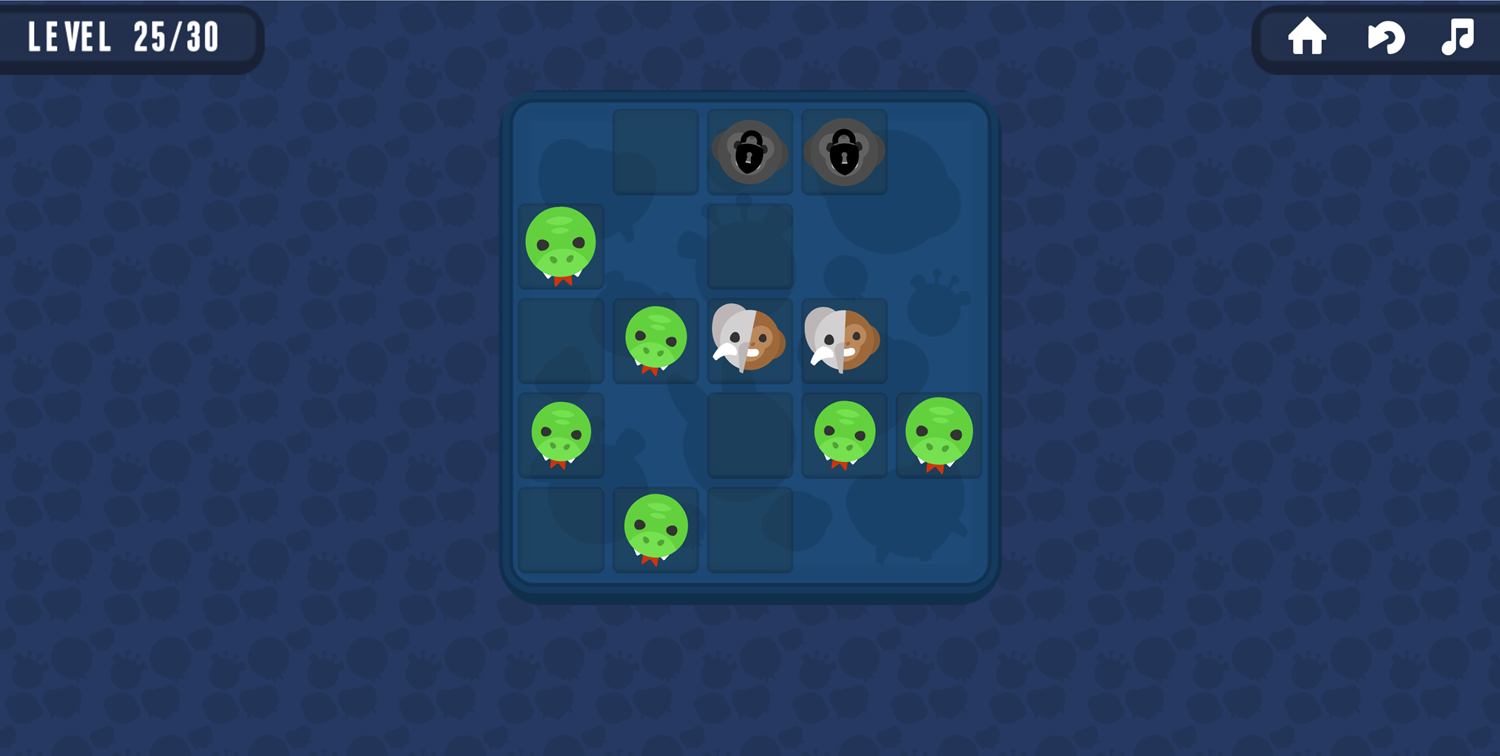 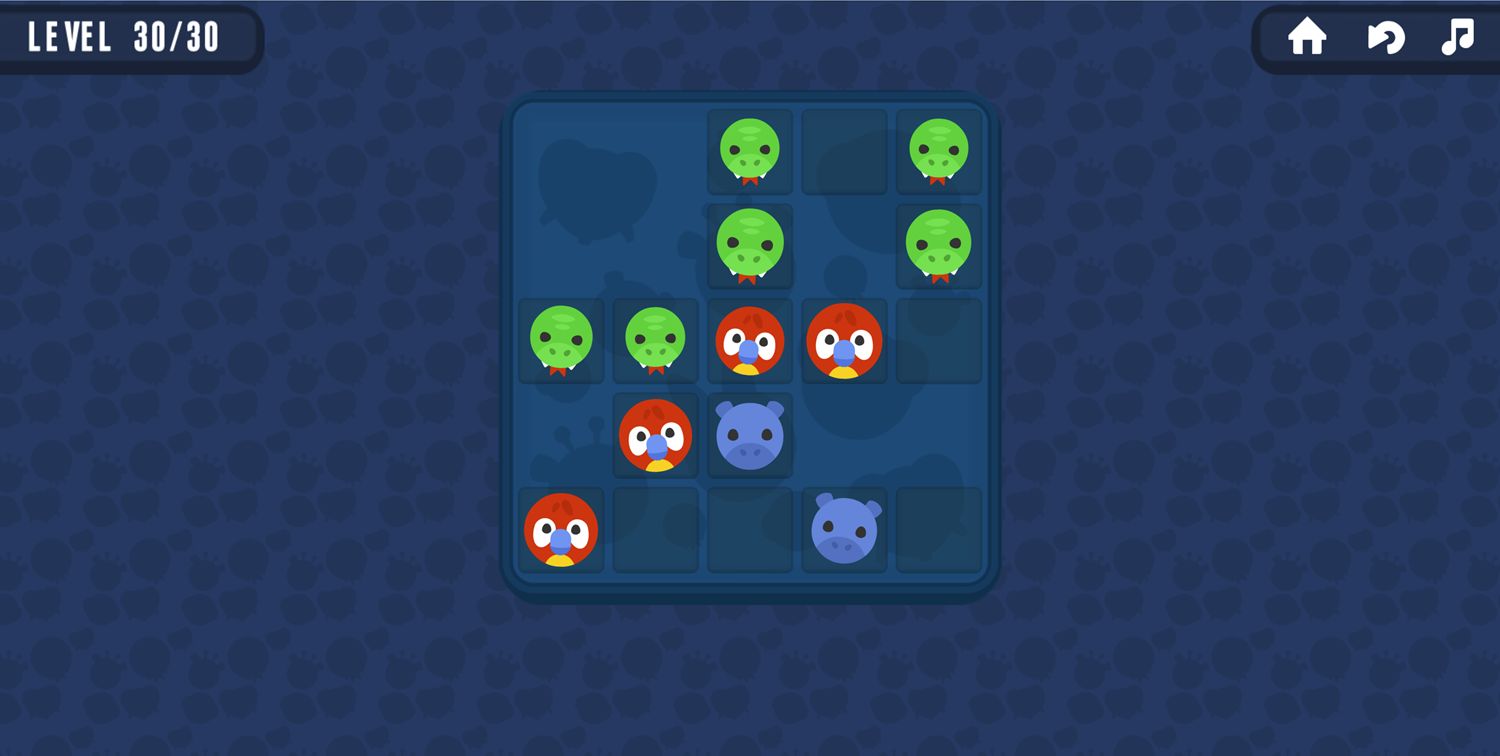 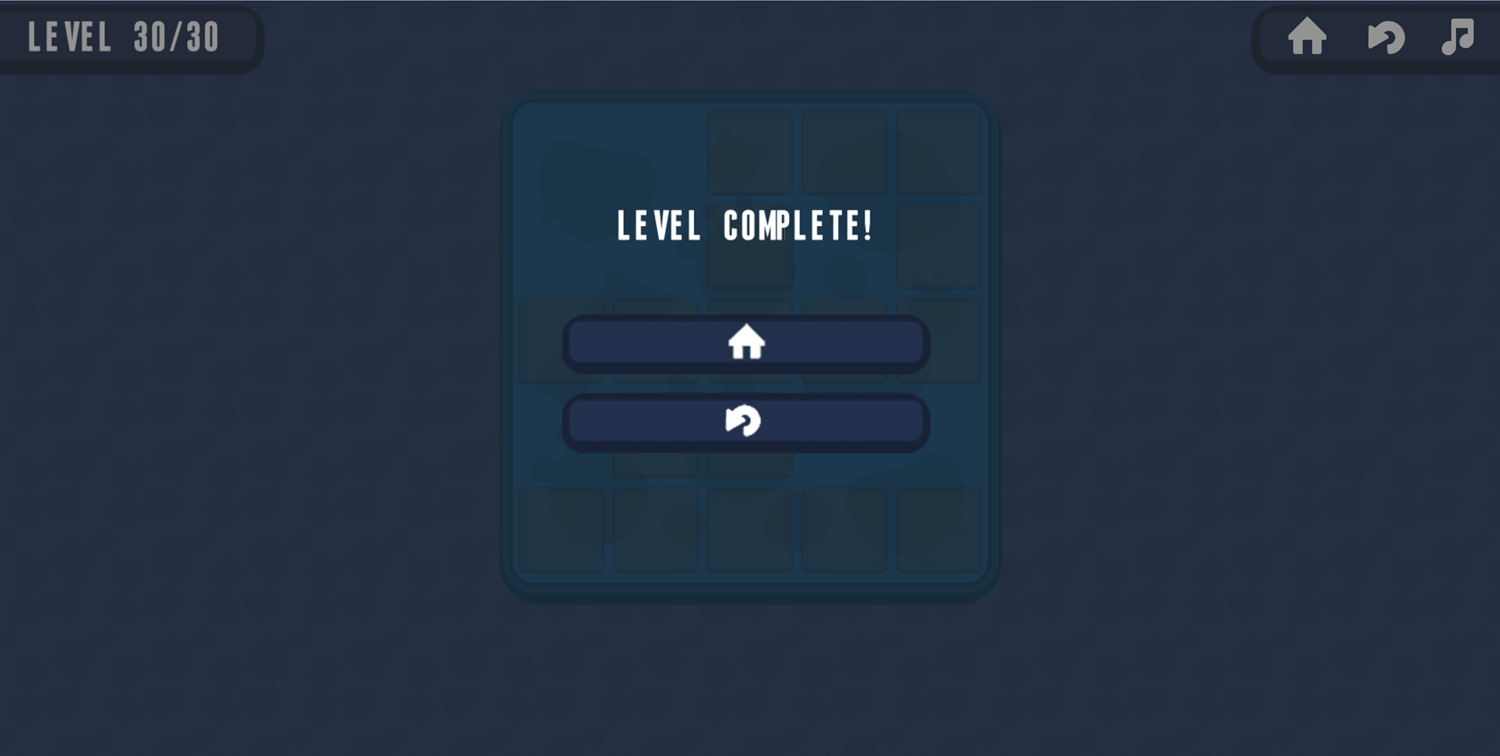 This game was published in these categories: Animal, Destruction, Logic. You can visit any of them to select other fun games to play.