This is a simple yet challenging 9-level sledding game. Sled down the snow-covered streets of Elmore as Gumball, Darwin, or Anais.

Children and parents can play this sled race game by clicking in the window below.

Alternatively kids and adults can play this downhill sledding game for free as a web application here.

Sled down the street as fast as you can. Avoid any obstacles that might stop you or slow you down.

Like This Game? Review This Online Sledding Game for Young Girls & Boys 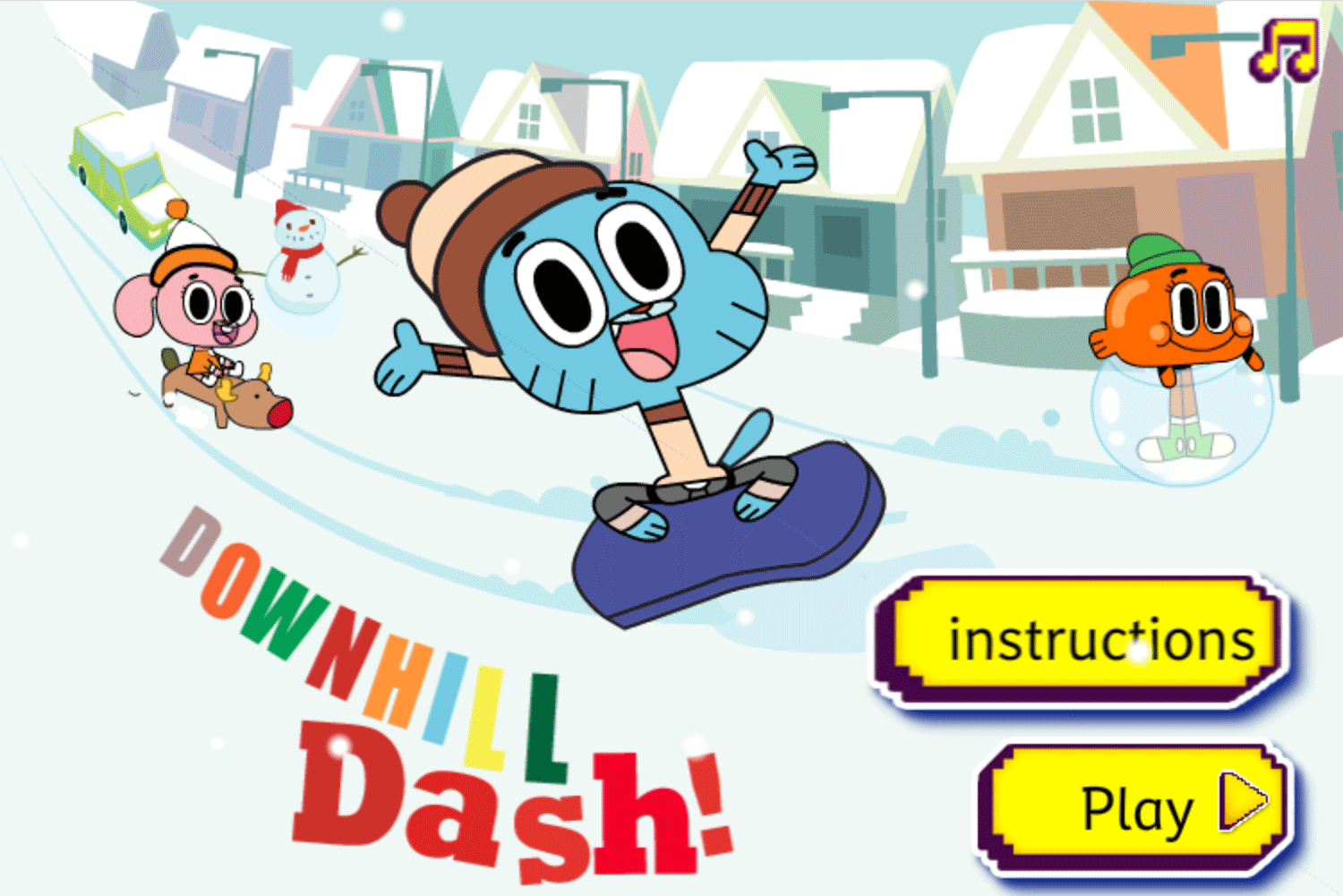 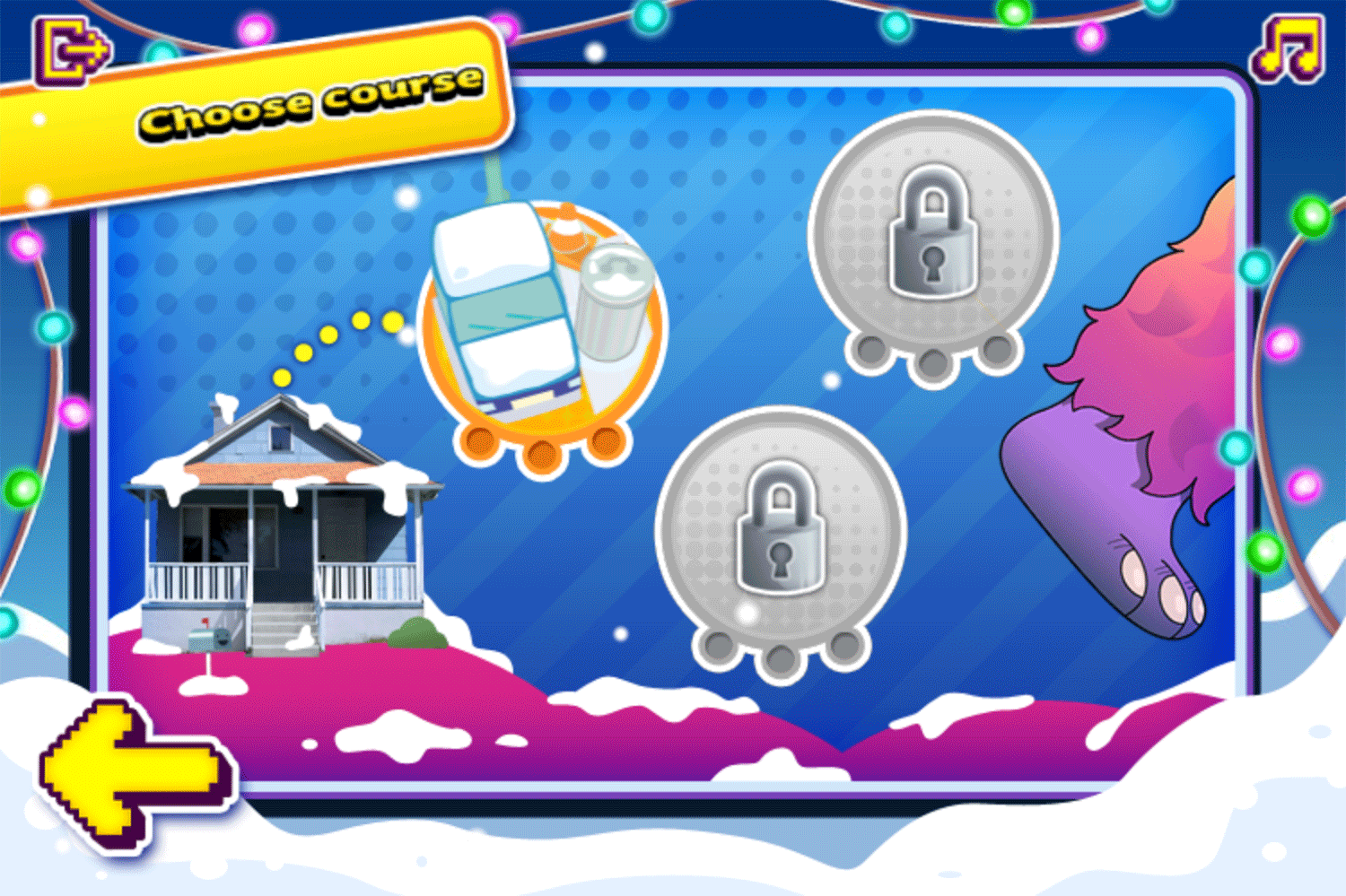 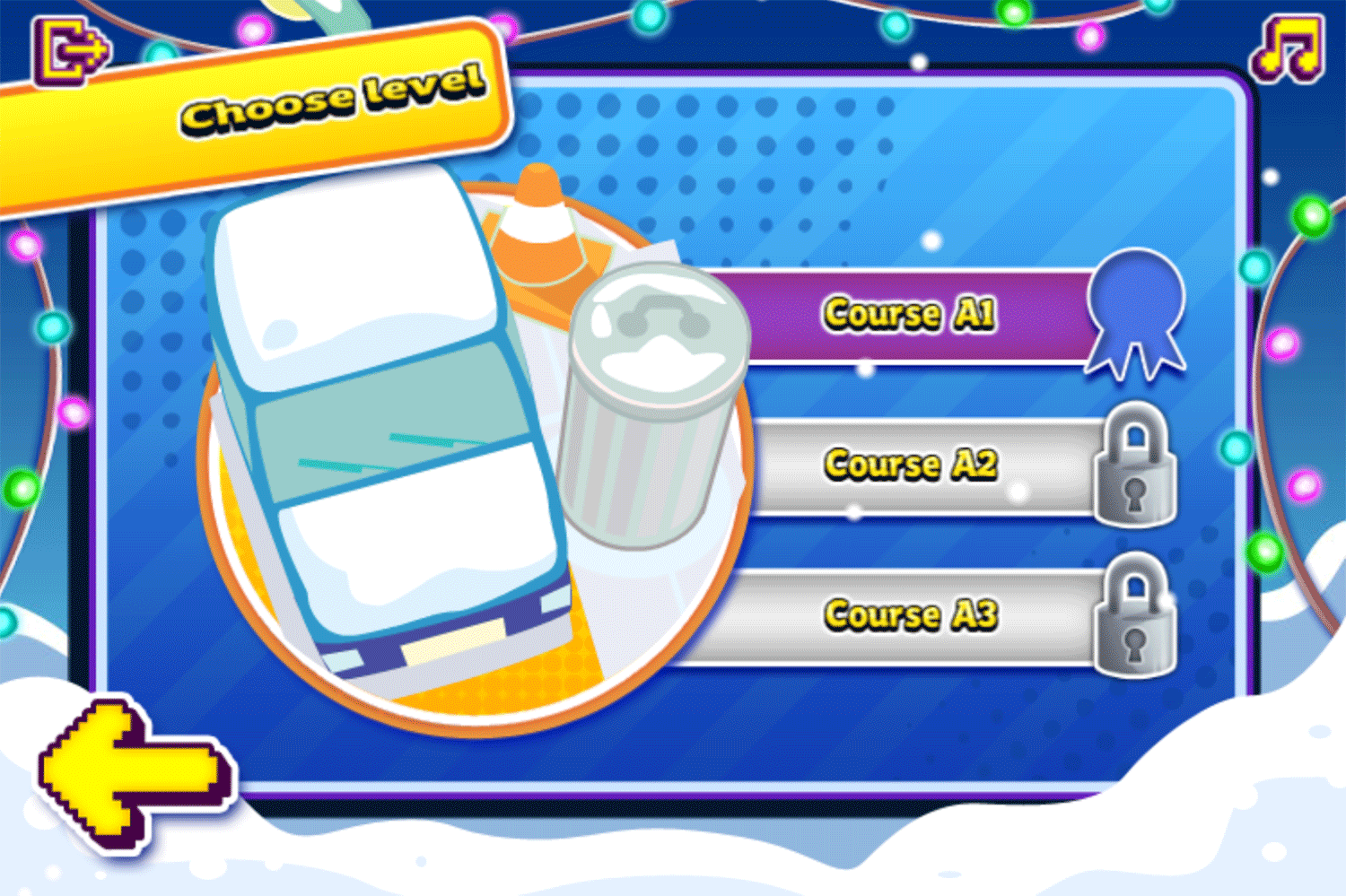 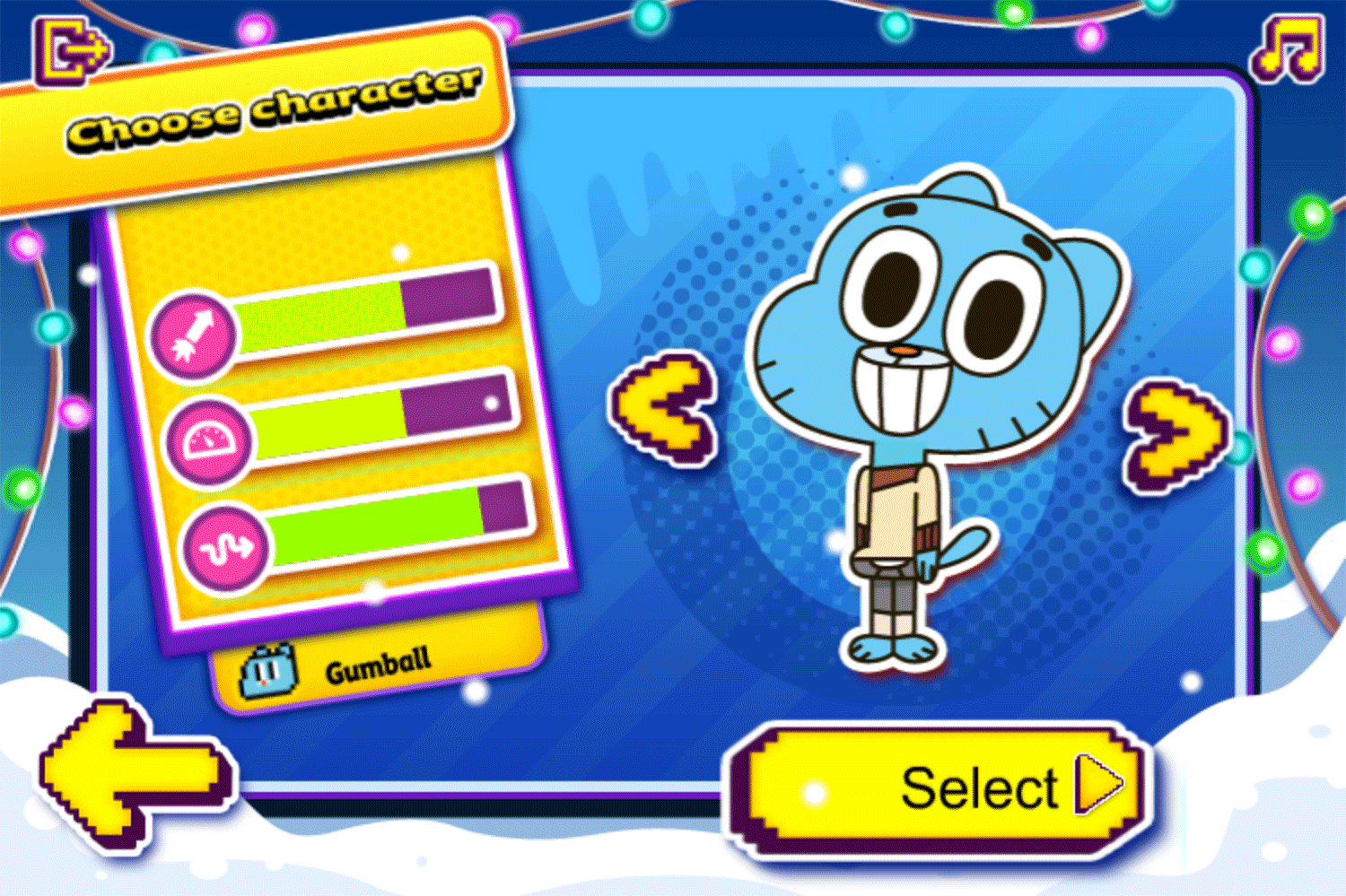 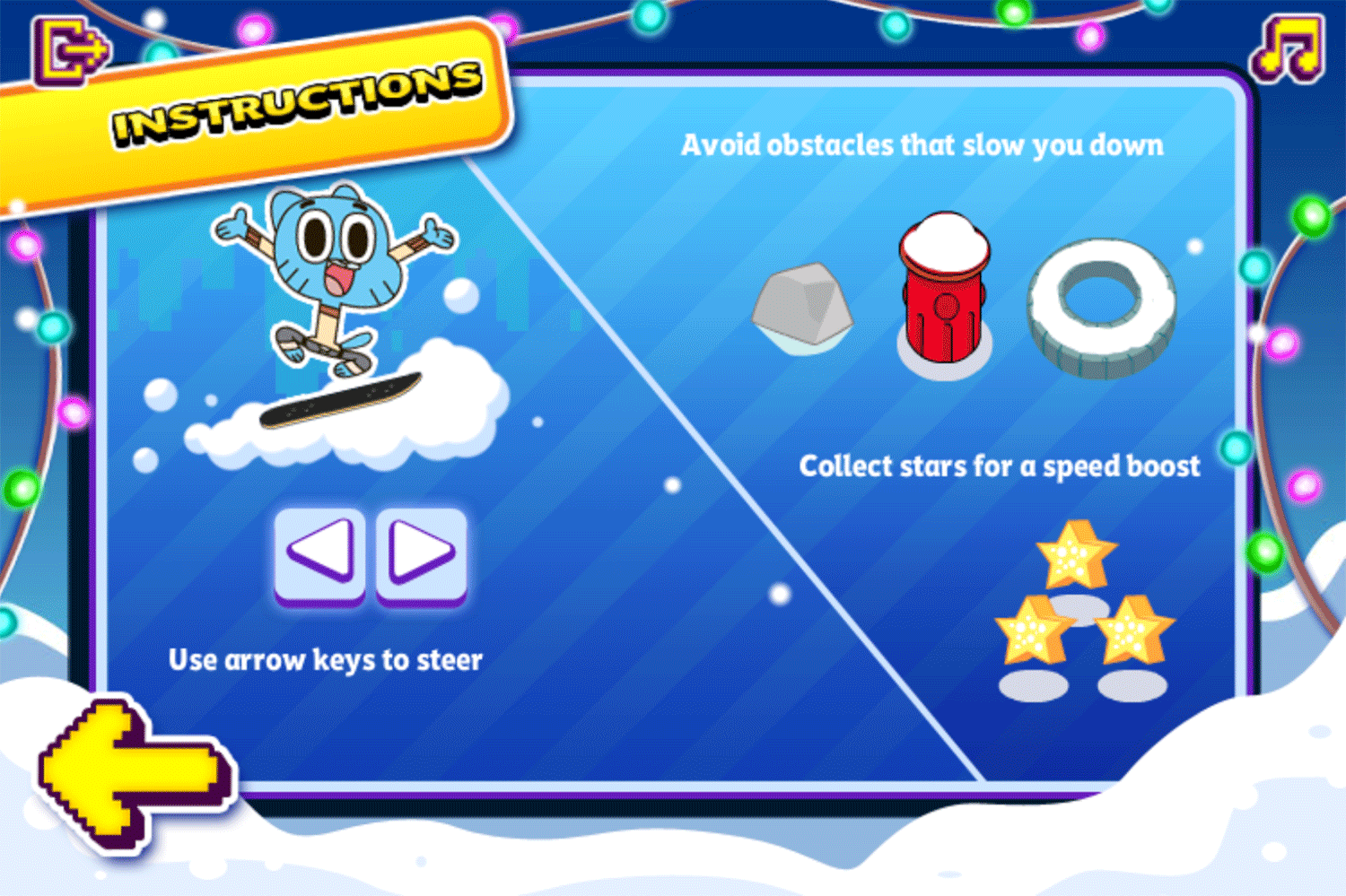 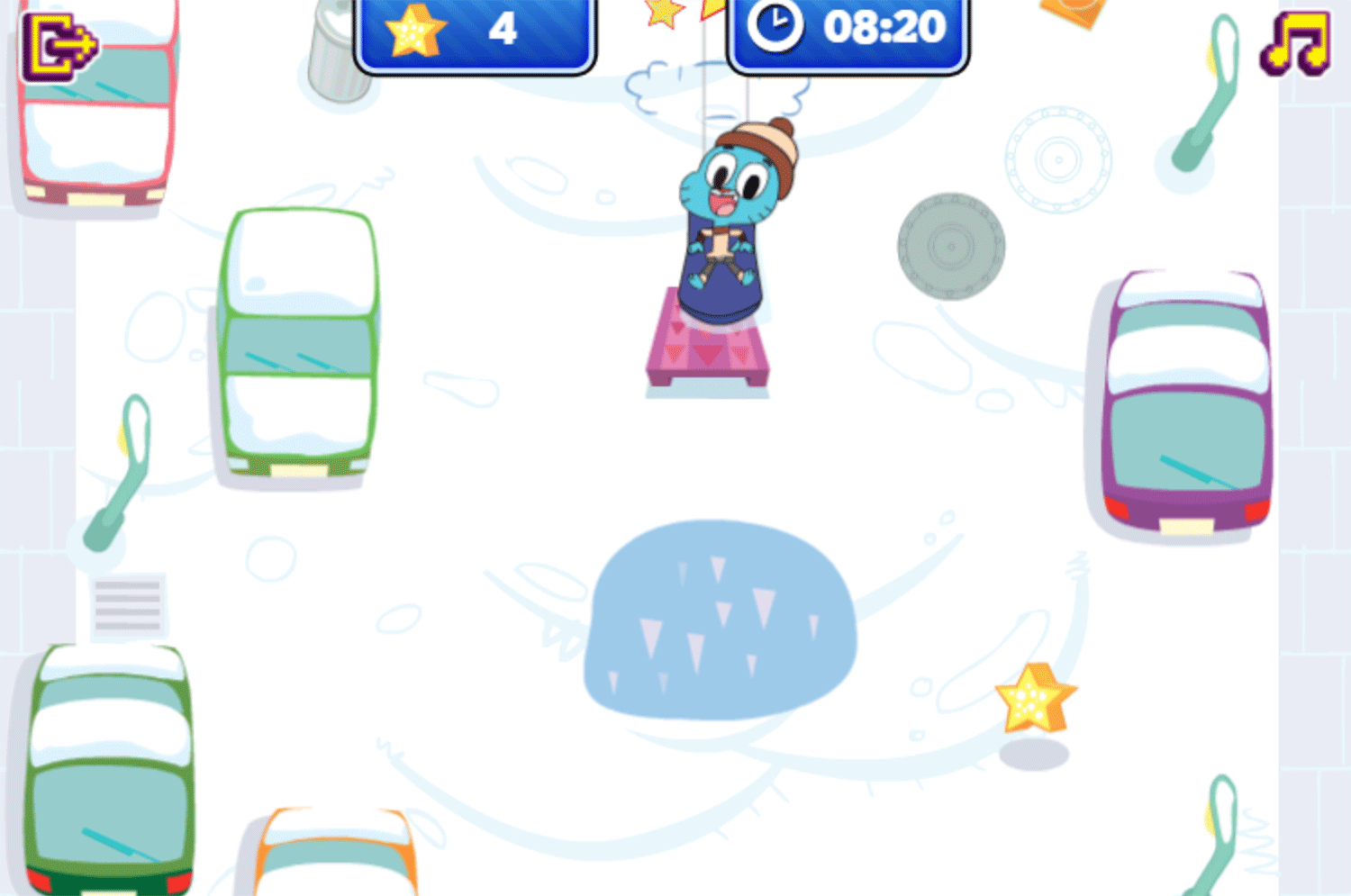 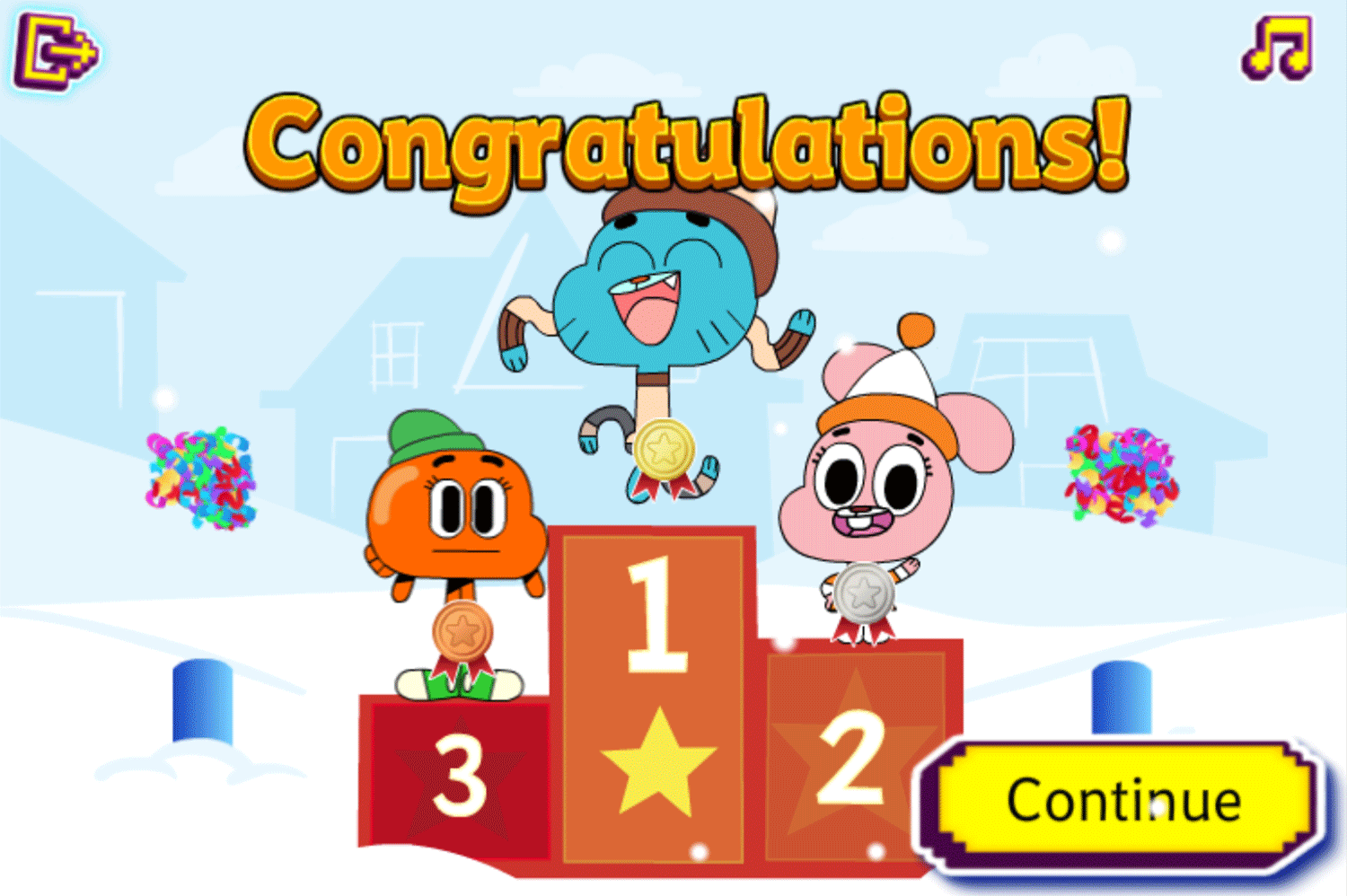 This game was published in these categories: Gumball, Snow. You can visit any of them to select other fun games to play.