This is a shooting game where you fight waves of aliens and three boss battles.

Children and parents can play this alien shooting game by clicking in the window below.

Alternatively kids and adults can play this alien shooter video game for free as a web application here.

Defeat over 100 aliens while avoiding their shots. Pick up medals to buy and equip upgrades. Beat all 3 bosses to beat the game.

Like This Game? Review This Alien Shooting Game for Young Girls & Boys 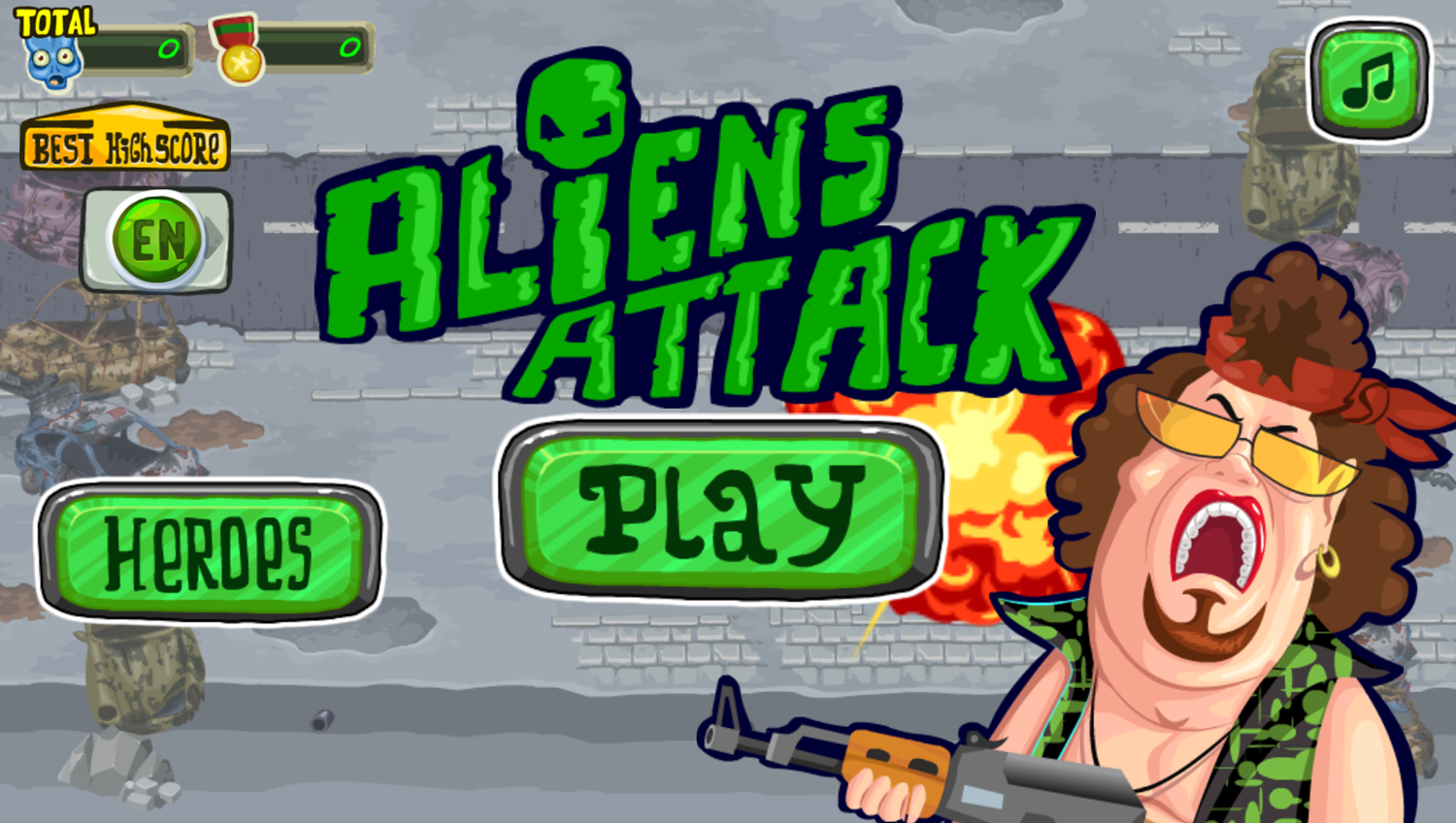 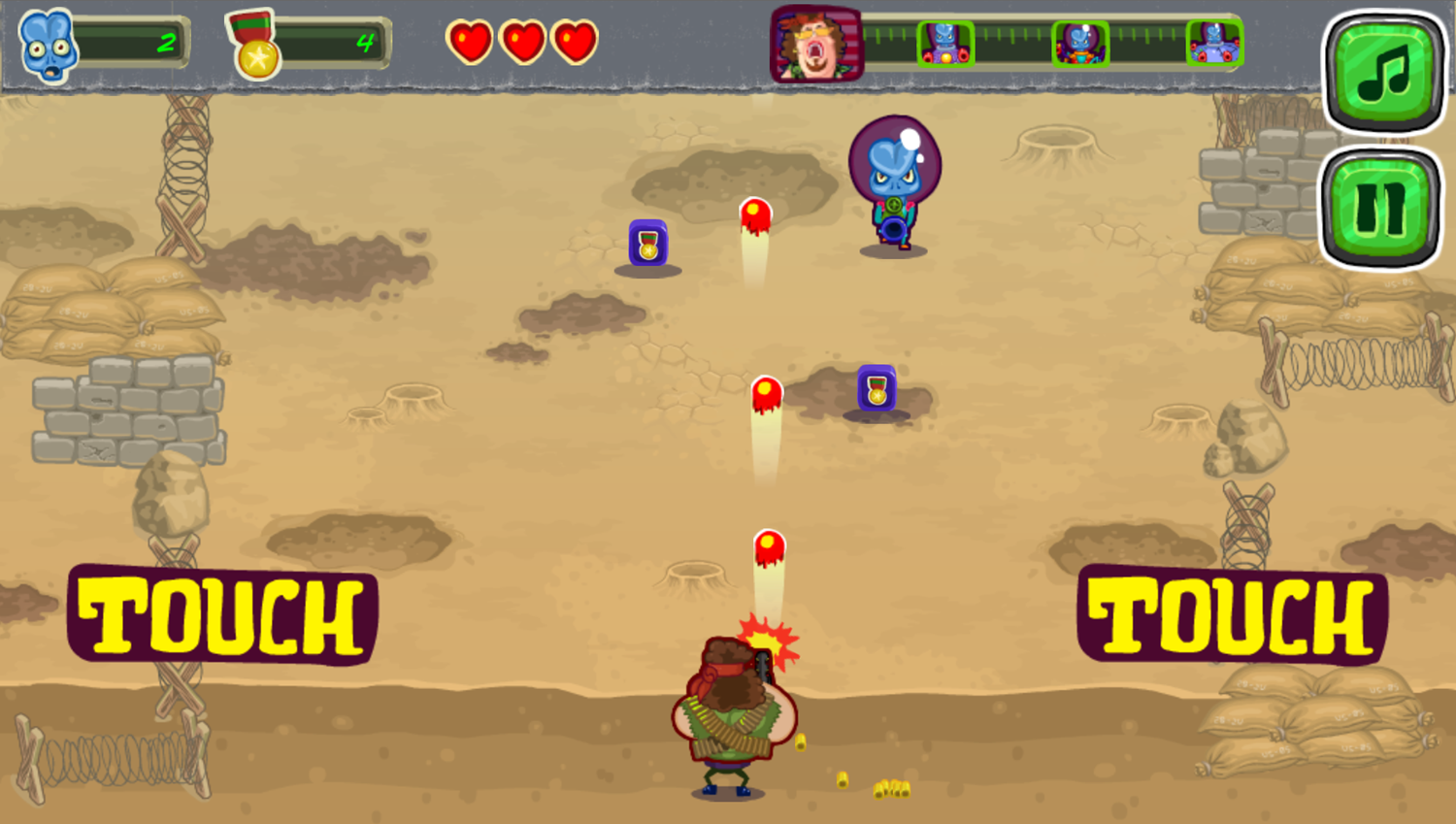 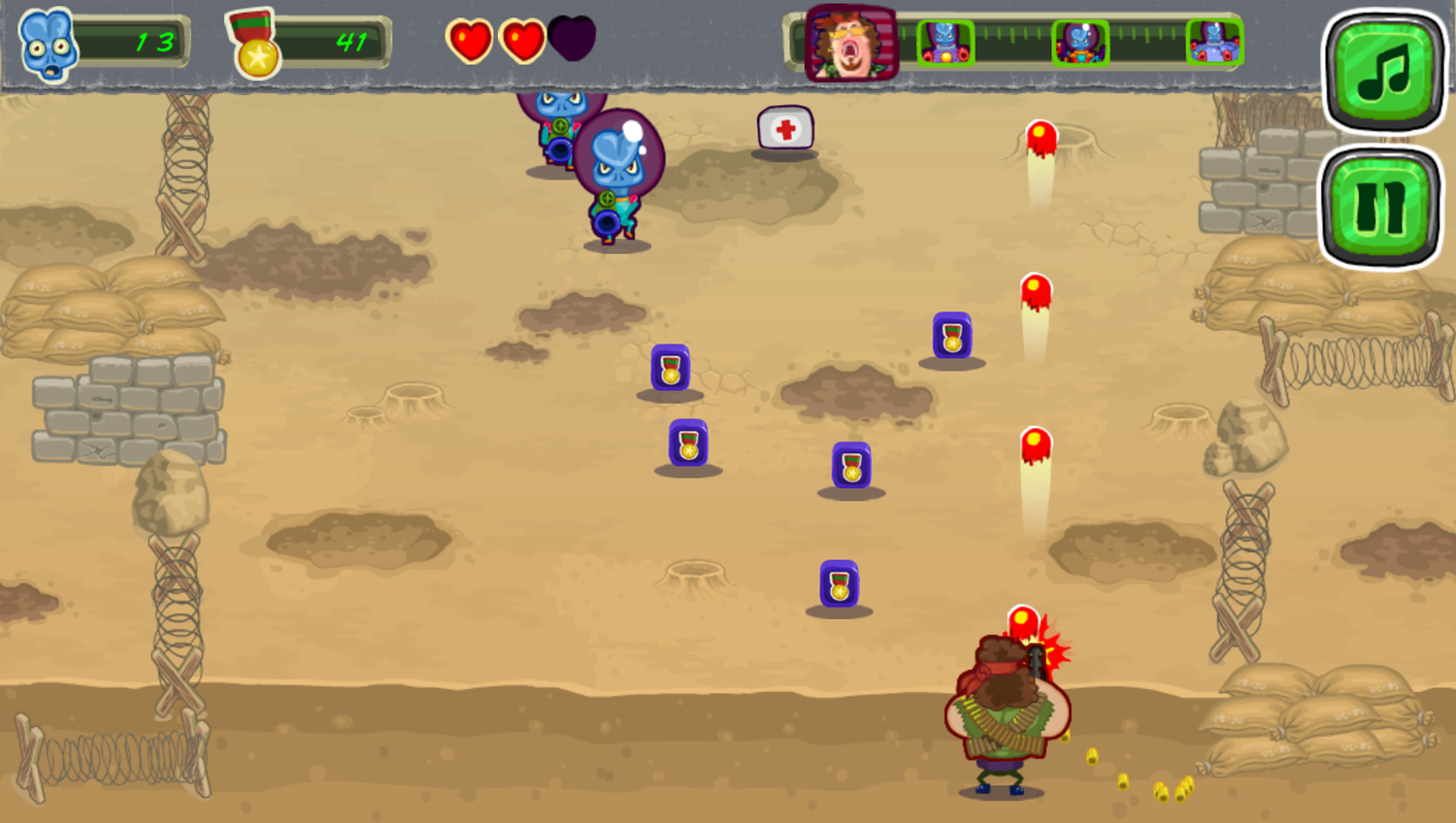 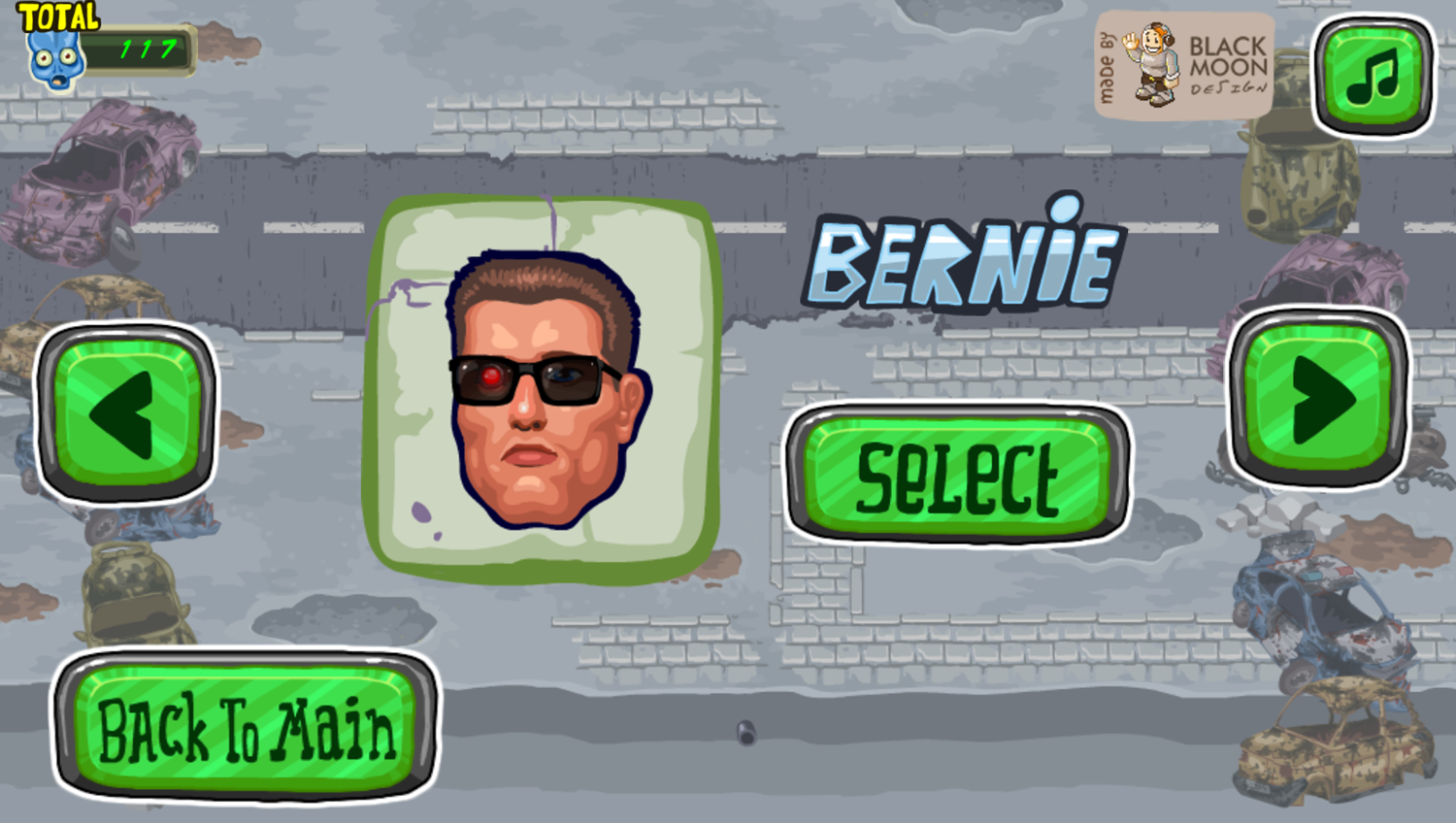 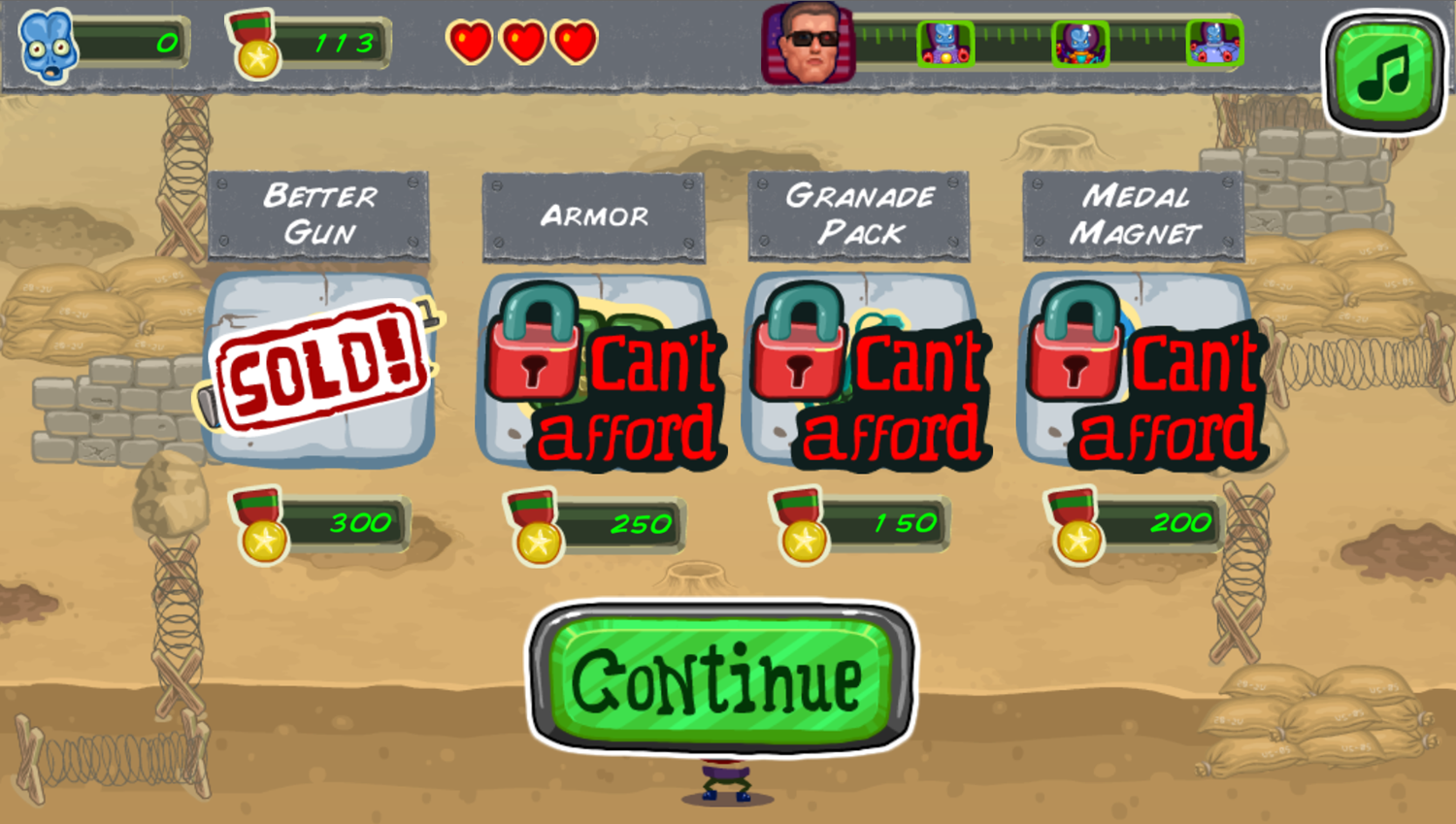 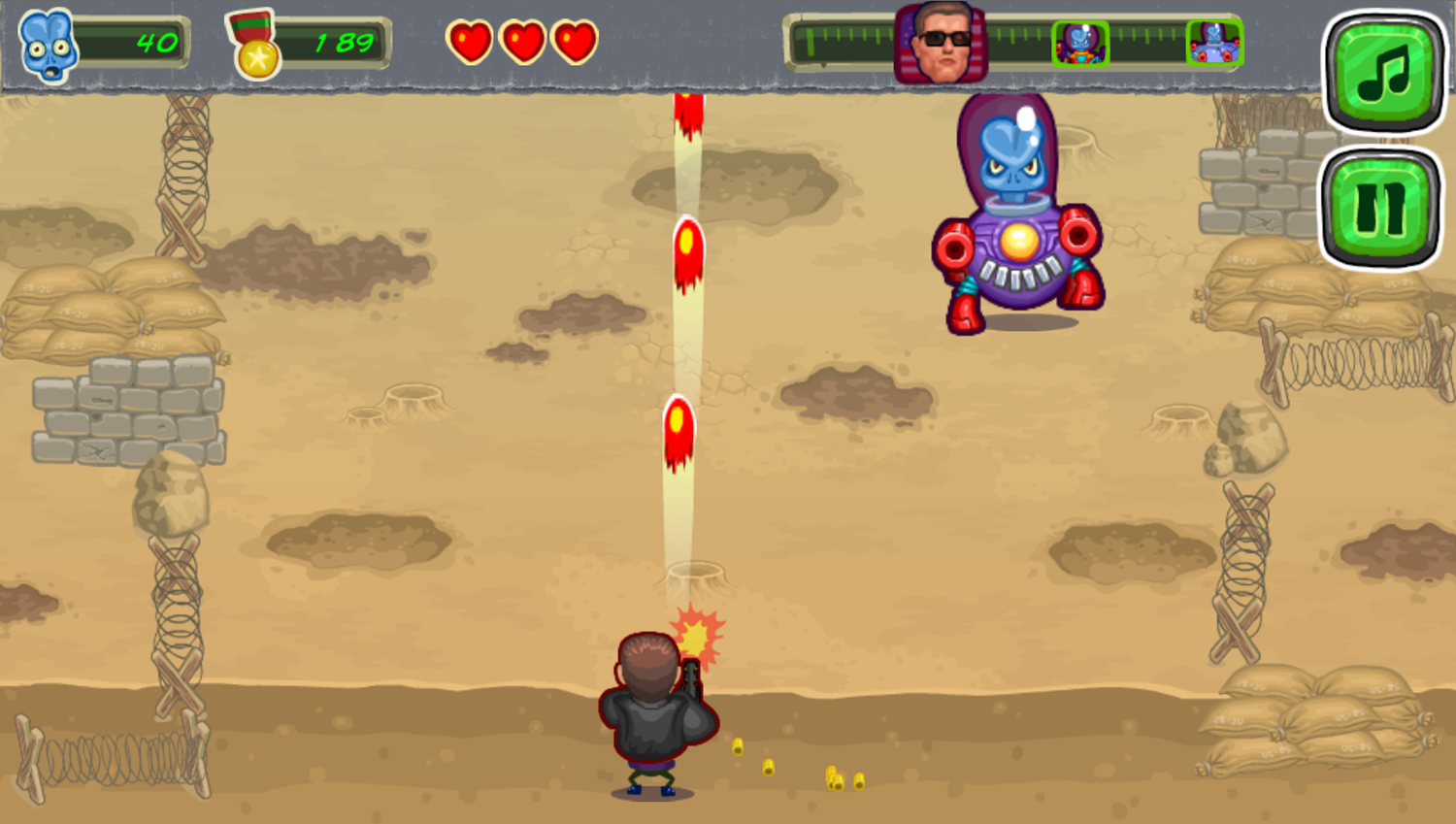 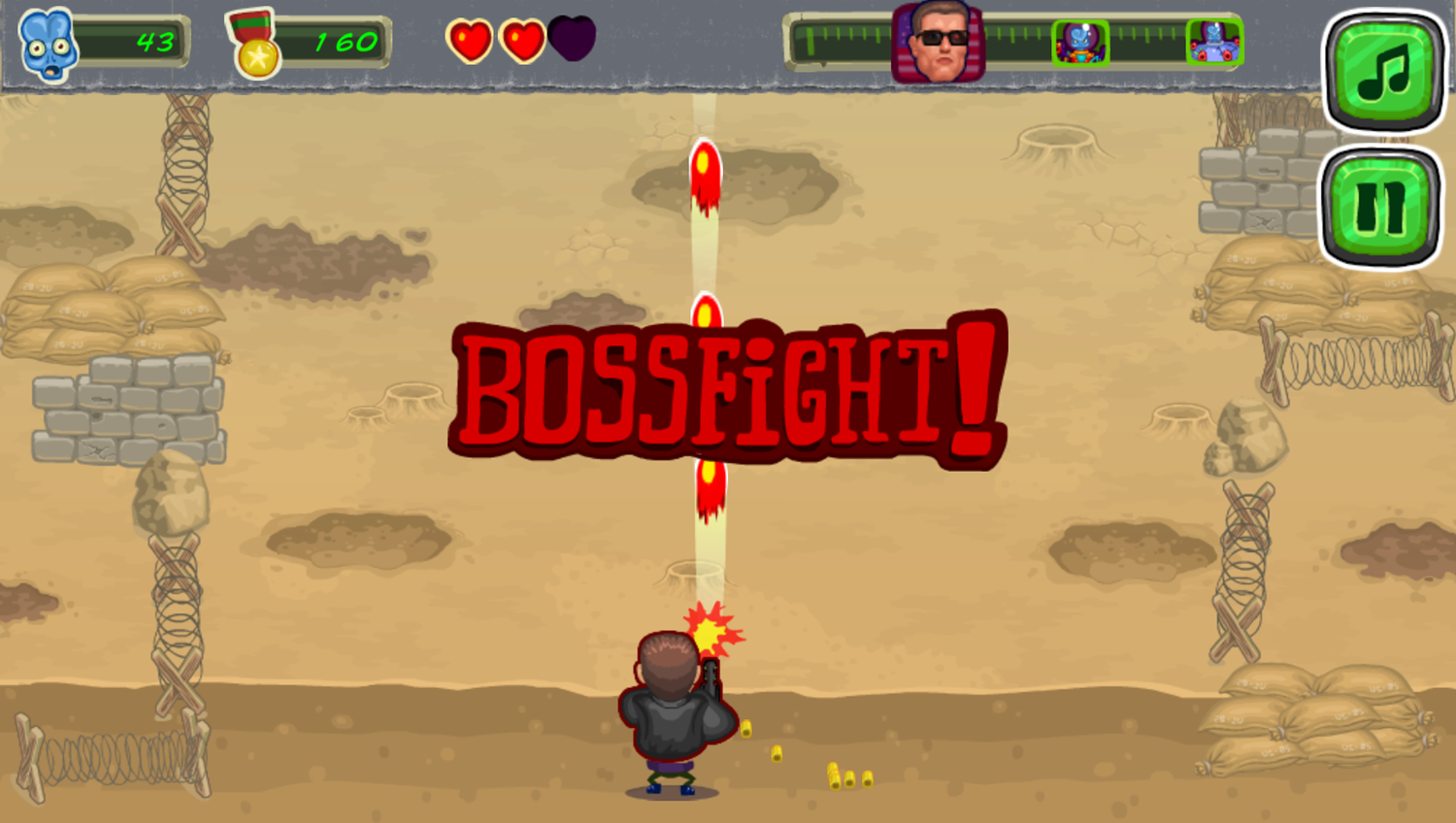 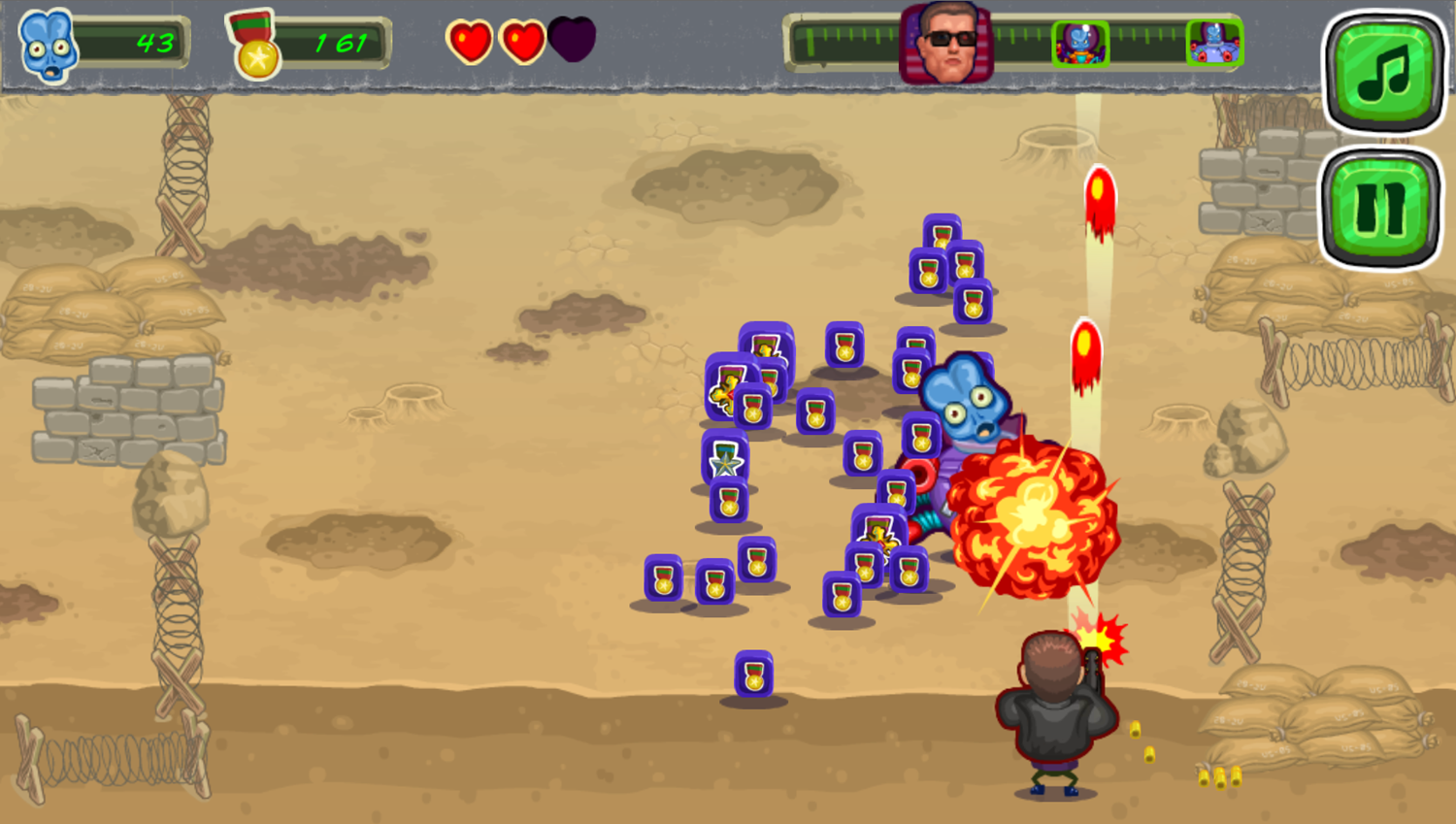 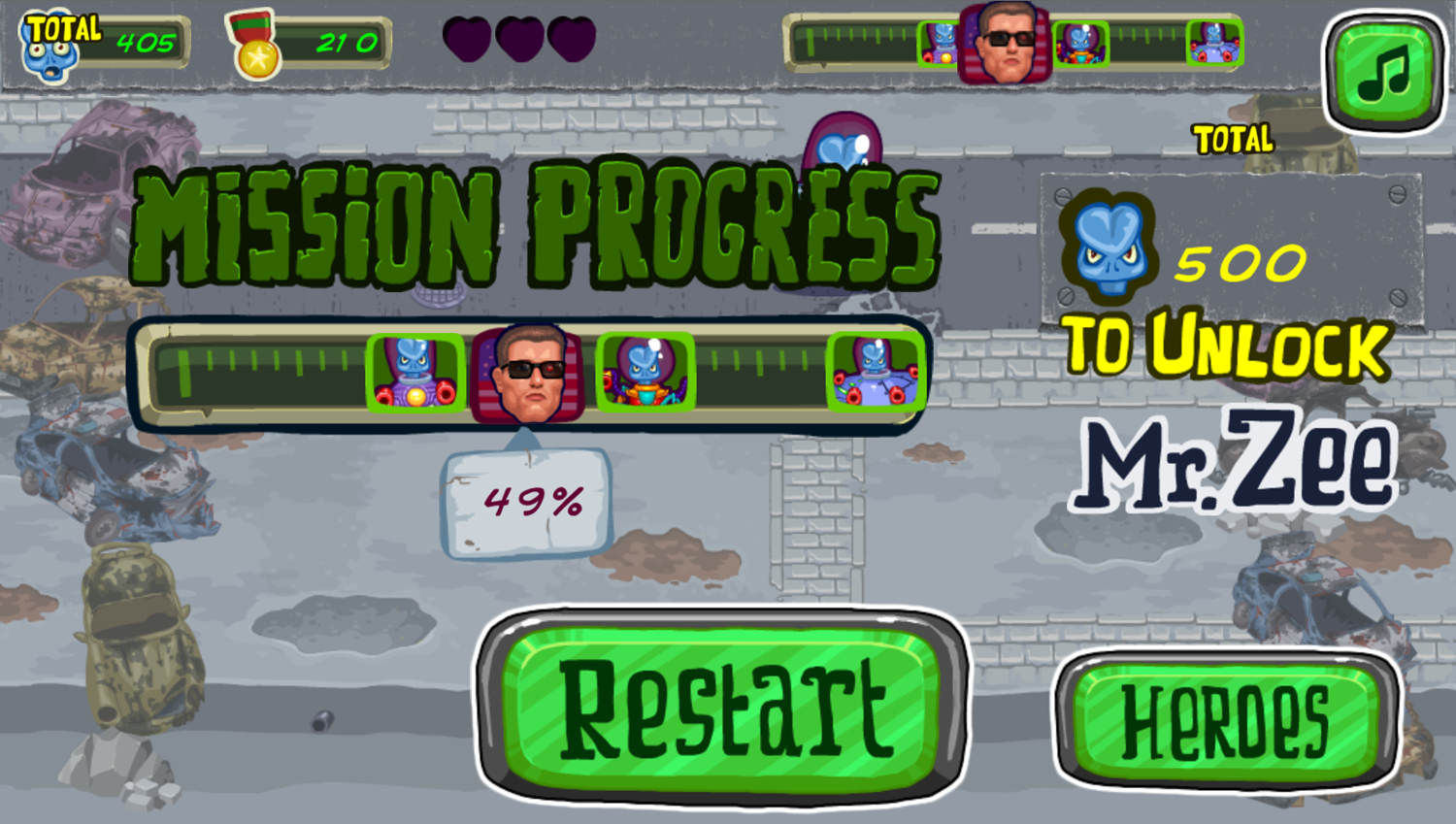 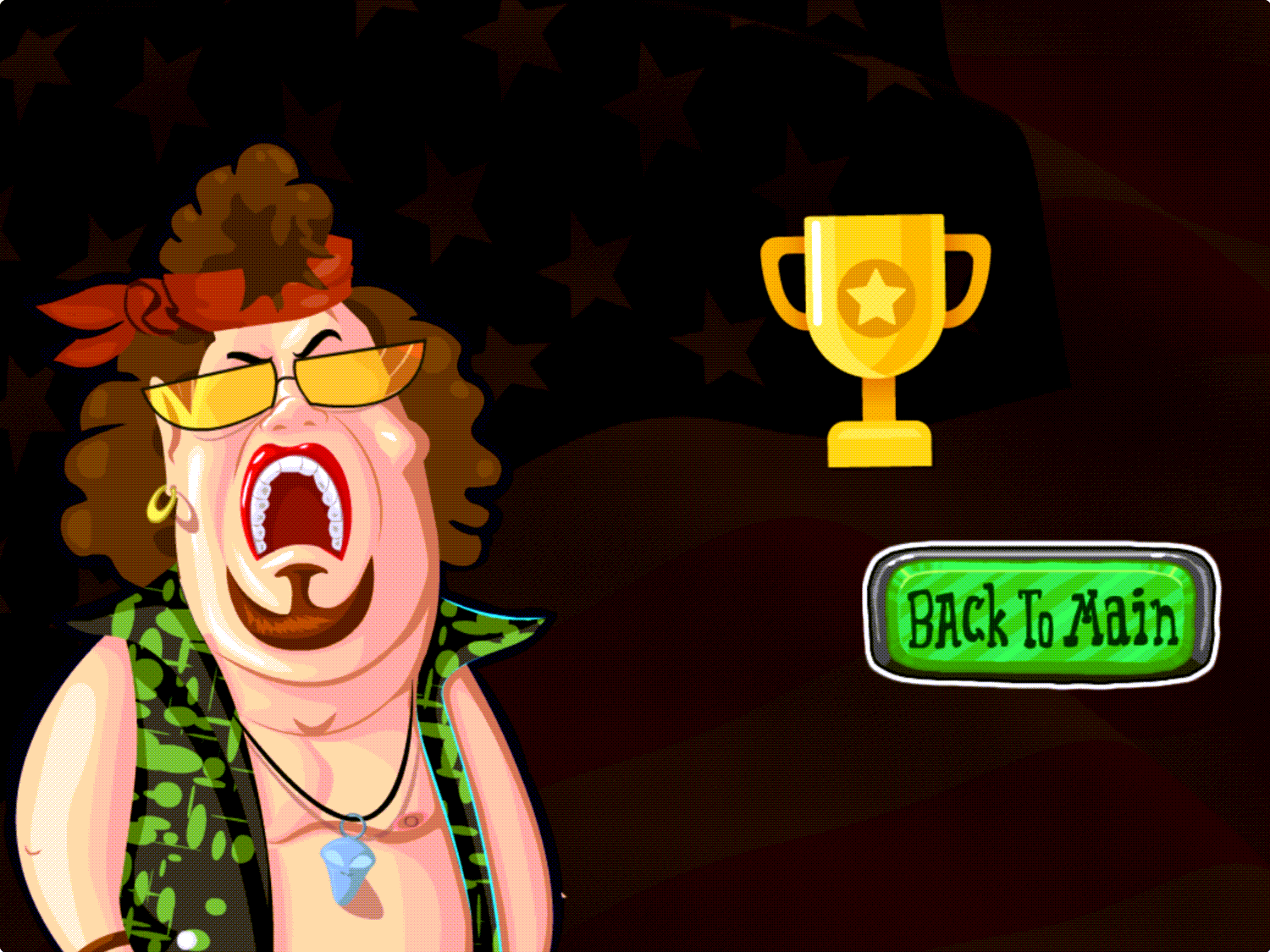 This game was published in these categories: Alien, Shooting. You can visit any of them to select other fun games to play.