This is a super simple mobile tap game where the tank shoots aliens before they reach the ground.

You can play this mobile touch shooting game inside this webpage below by tapping on the screen or clicking your mouse.

Shoot the aliens or other objects before they reach Earth. 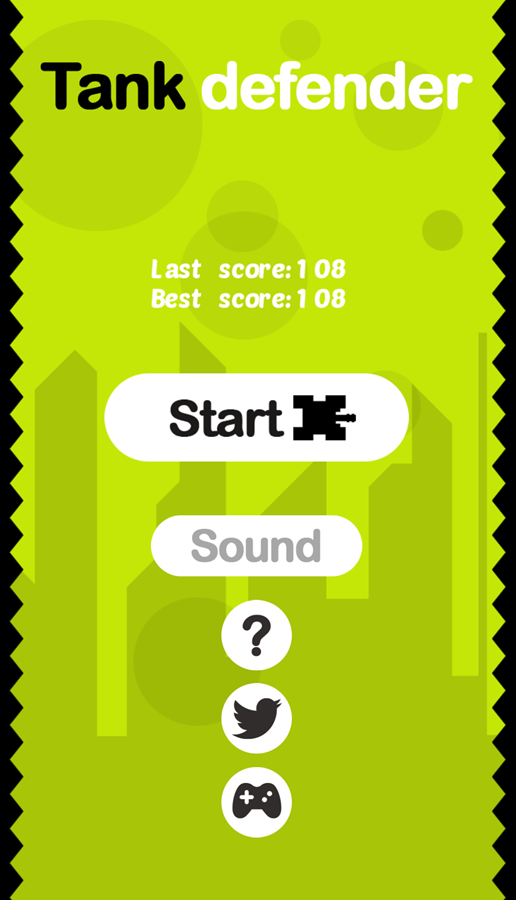 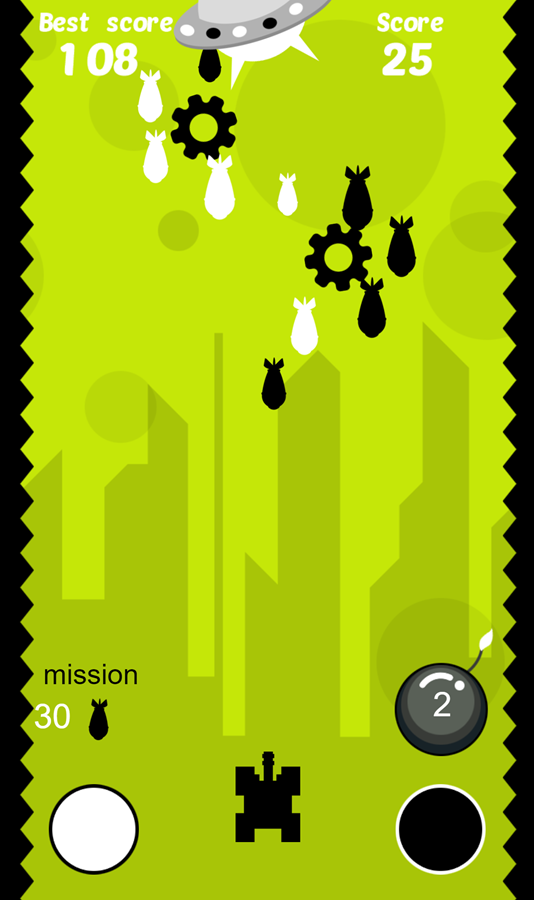