Play Adventures Of Harry as a stand alone web app.

This is a 29-stage escape game where you help a mouse tied to a balloon collect cheese then escape into the mouse hole by blowing a moveable fan or propeller to control the mouse’s flight.

You can play this 28-level flying mouse escape game online by clicking in the window below.

Use a fan to help the mouse collect the cheese and escape to the mouse hole while avoiding sharp objects. 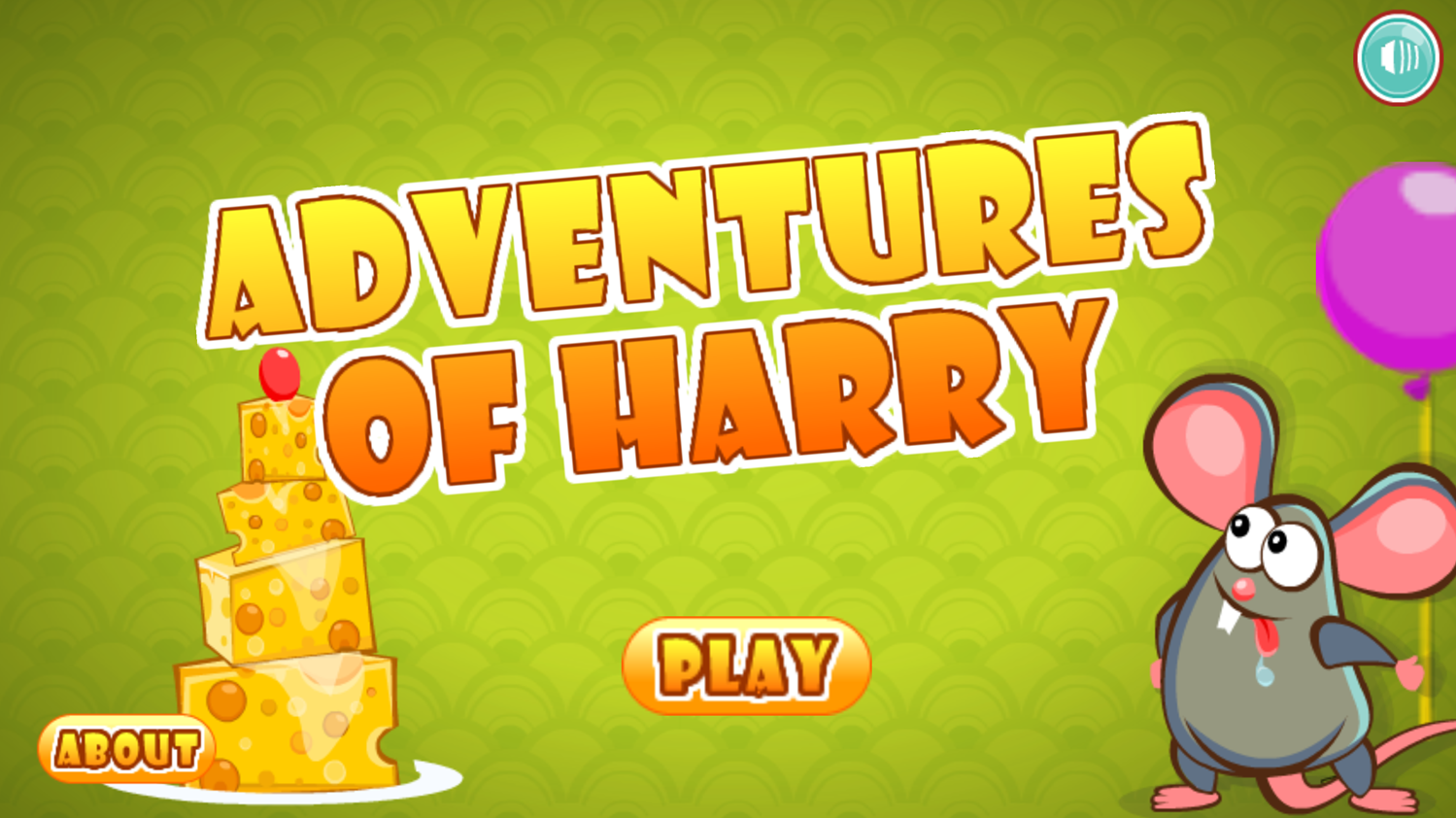 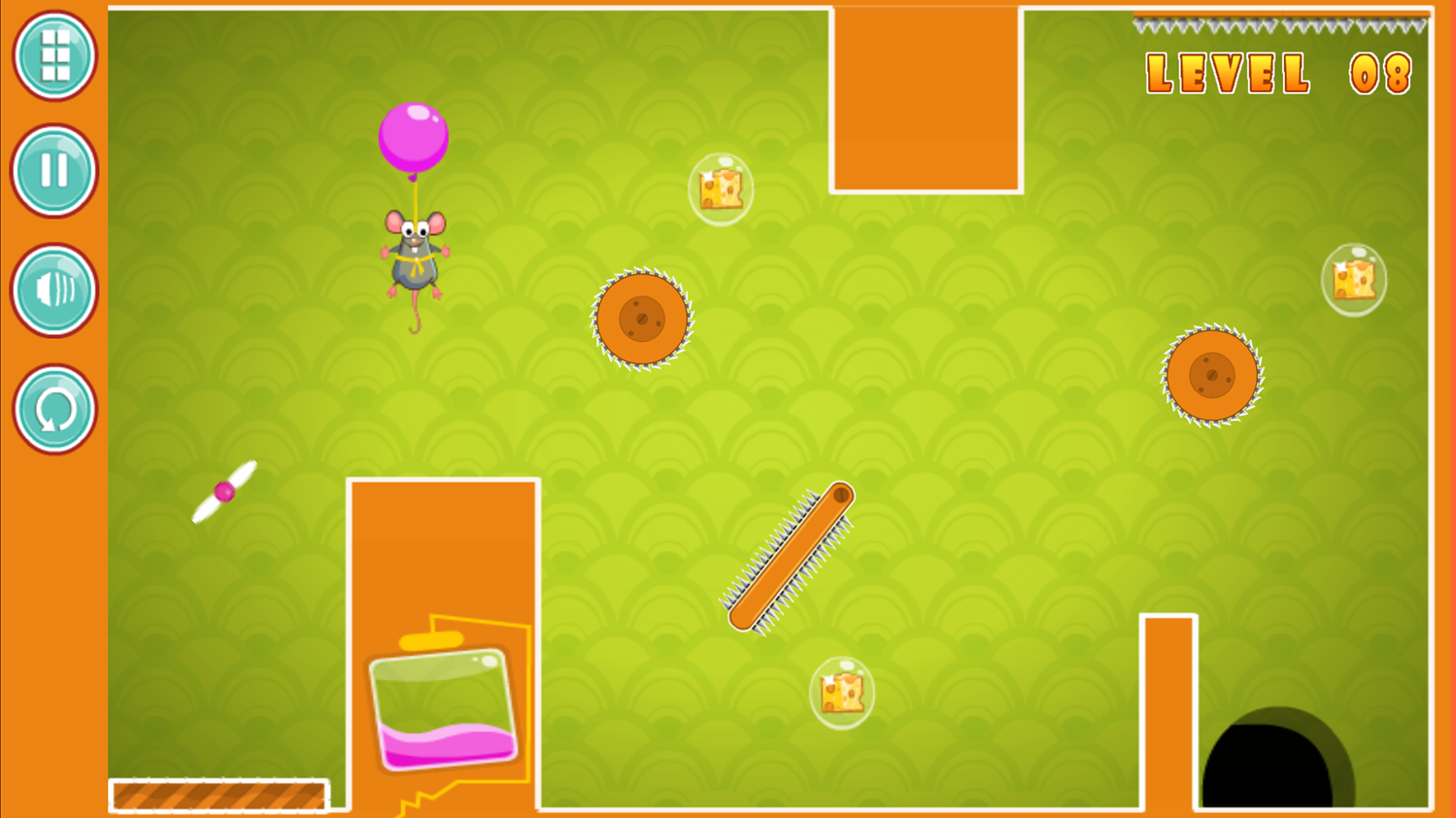 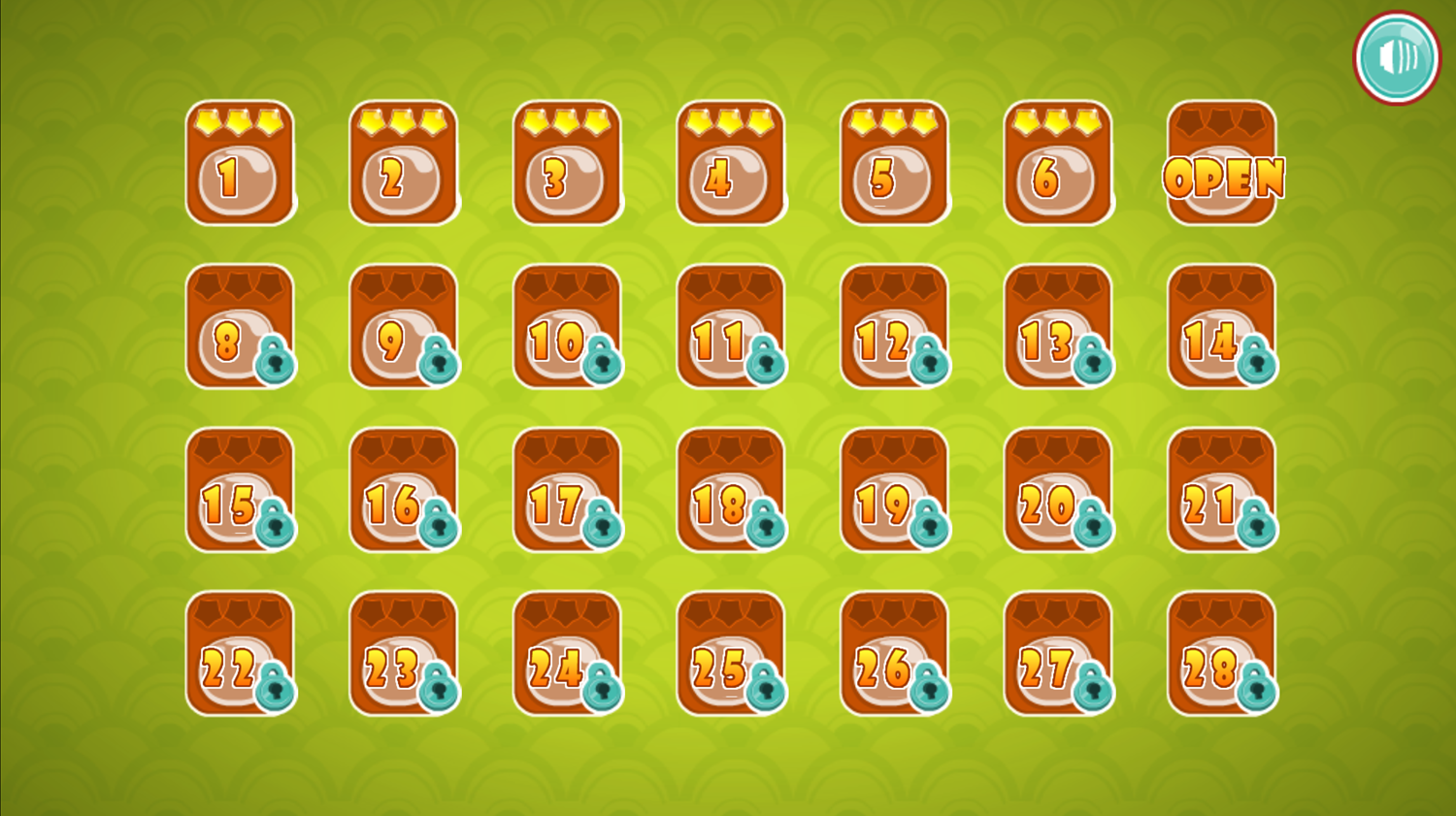 Plays.org published this Animal Escape Flying on May 2, 2021 / One Comment

One comment on "Adventures of Harry Mouse Escape Game"