This is a timed 10-stage version of Tripeaks Solitaire with unique board layouts, Jokers, and keys on the tableau which allow you to unlock another play column.

Select cards on the tableau which are one higher or lower than a card on the waste piles. Unlock the keys to enable more parallel play piles. Use Jokers to make tough matches. 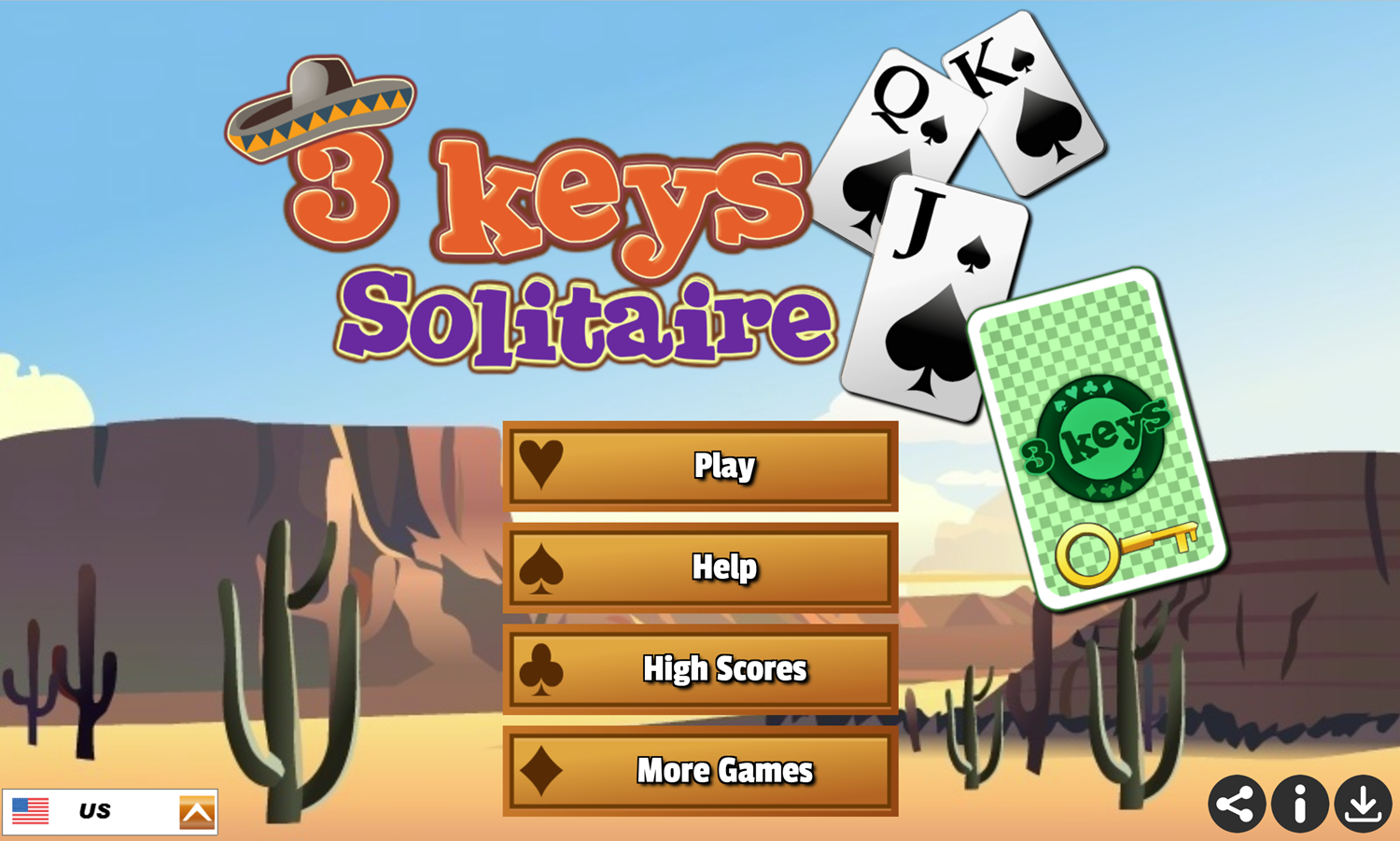 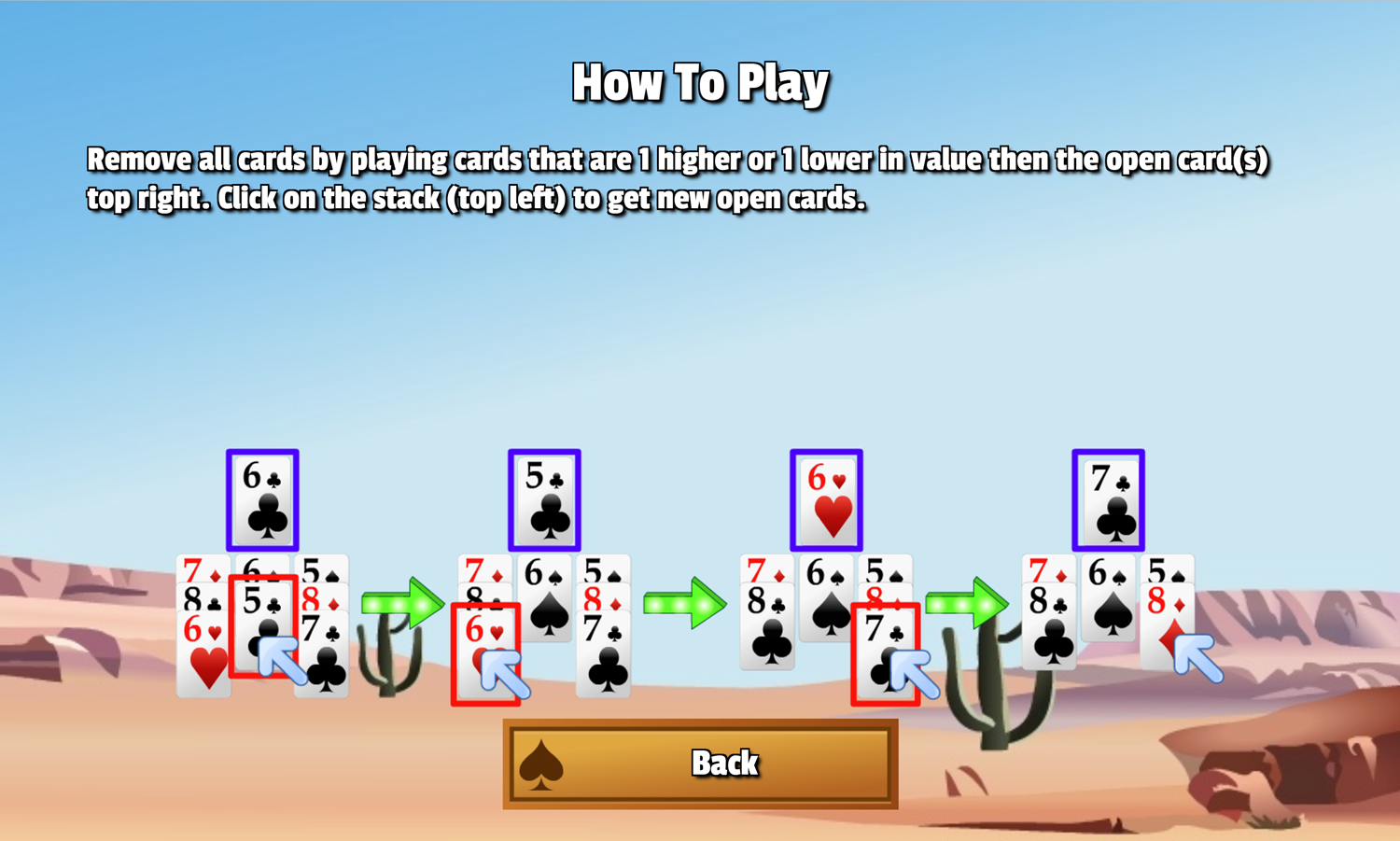 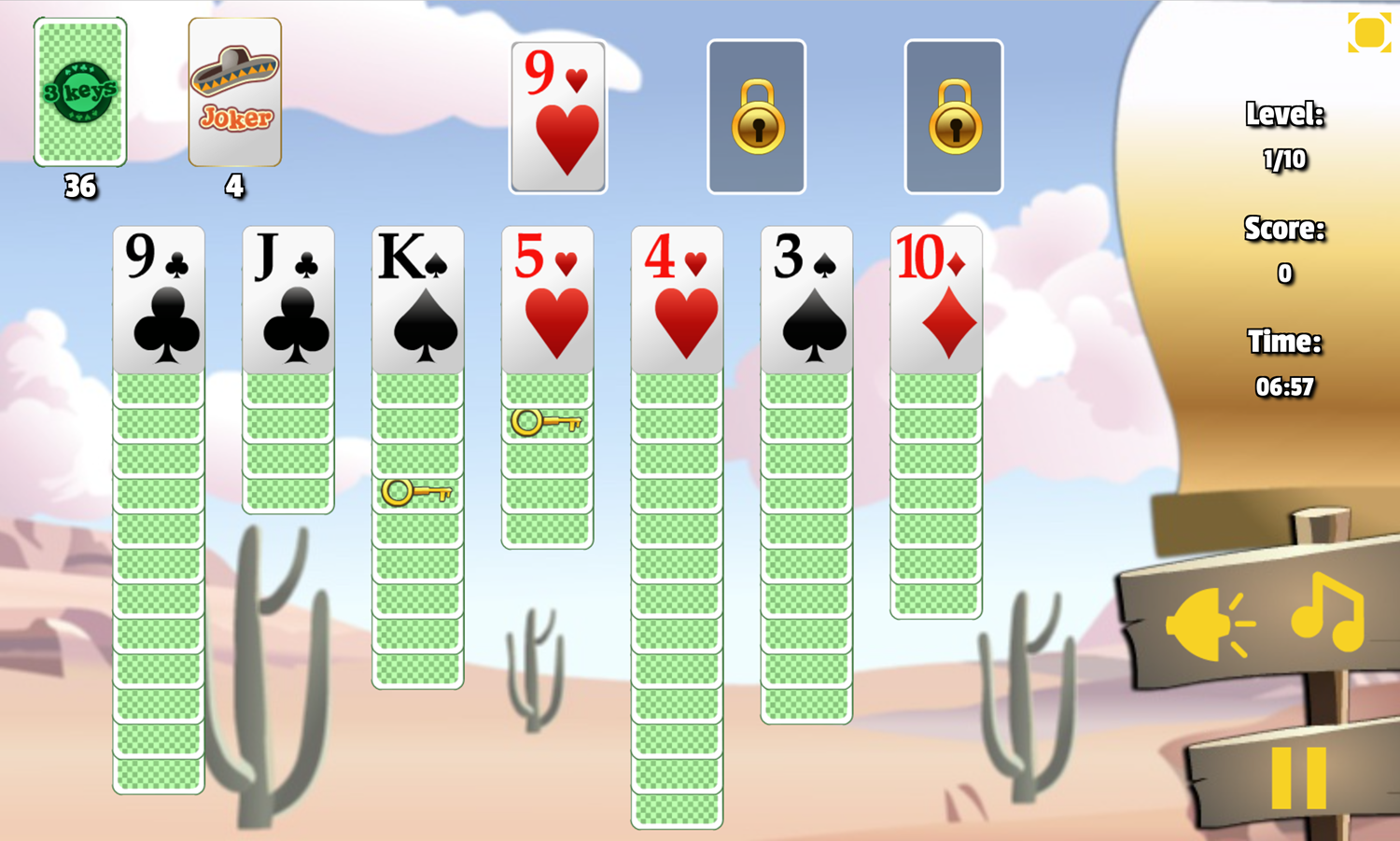 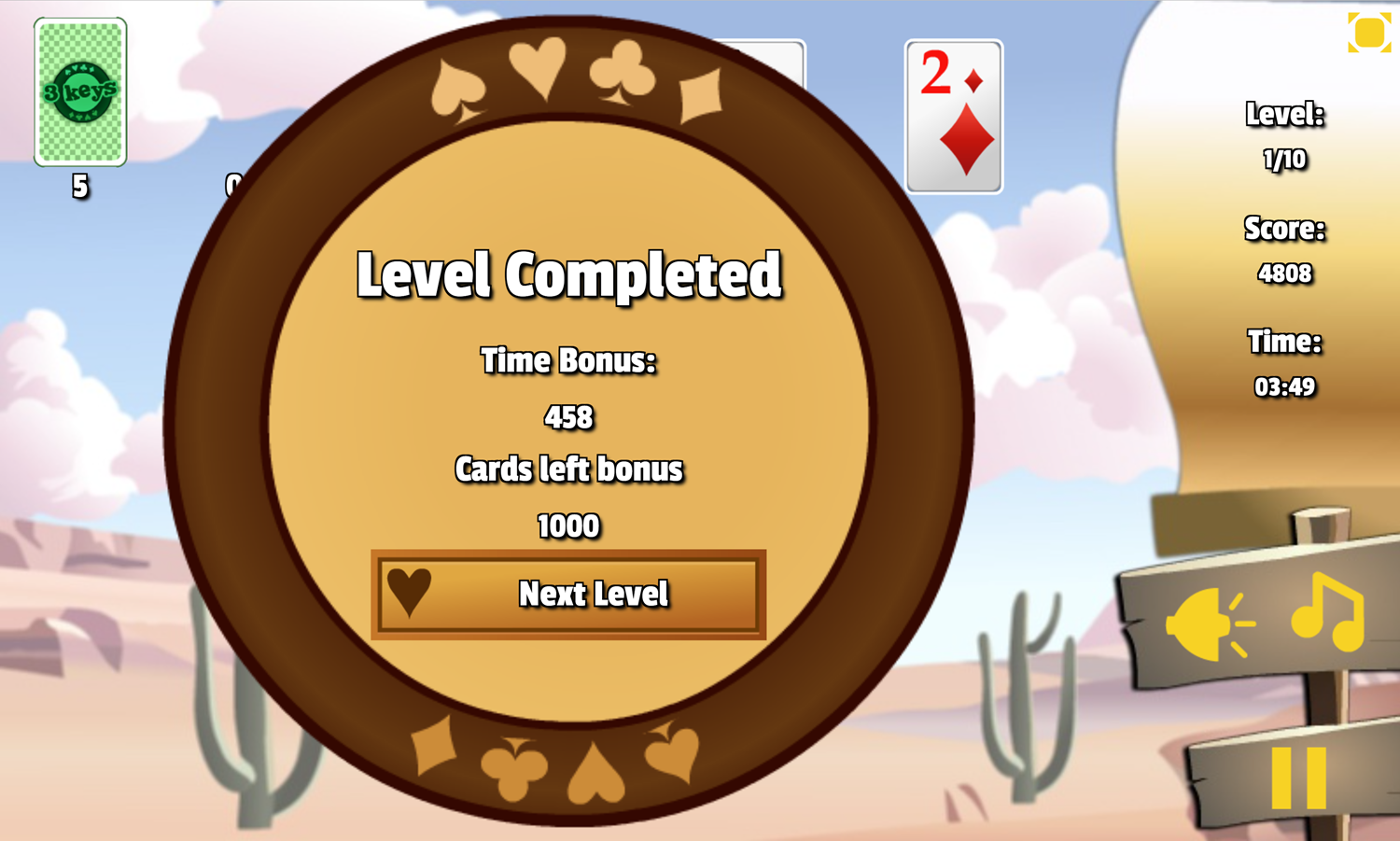 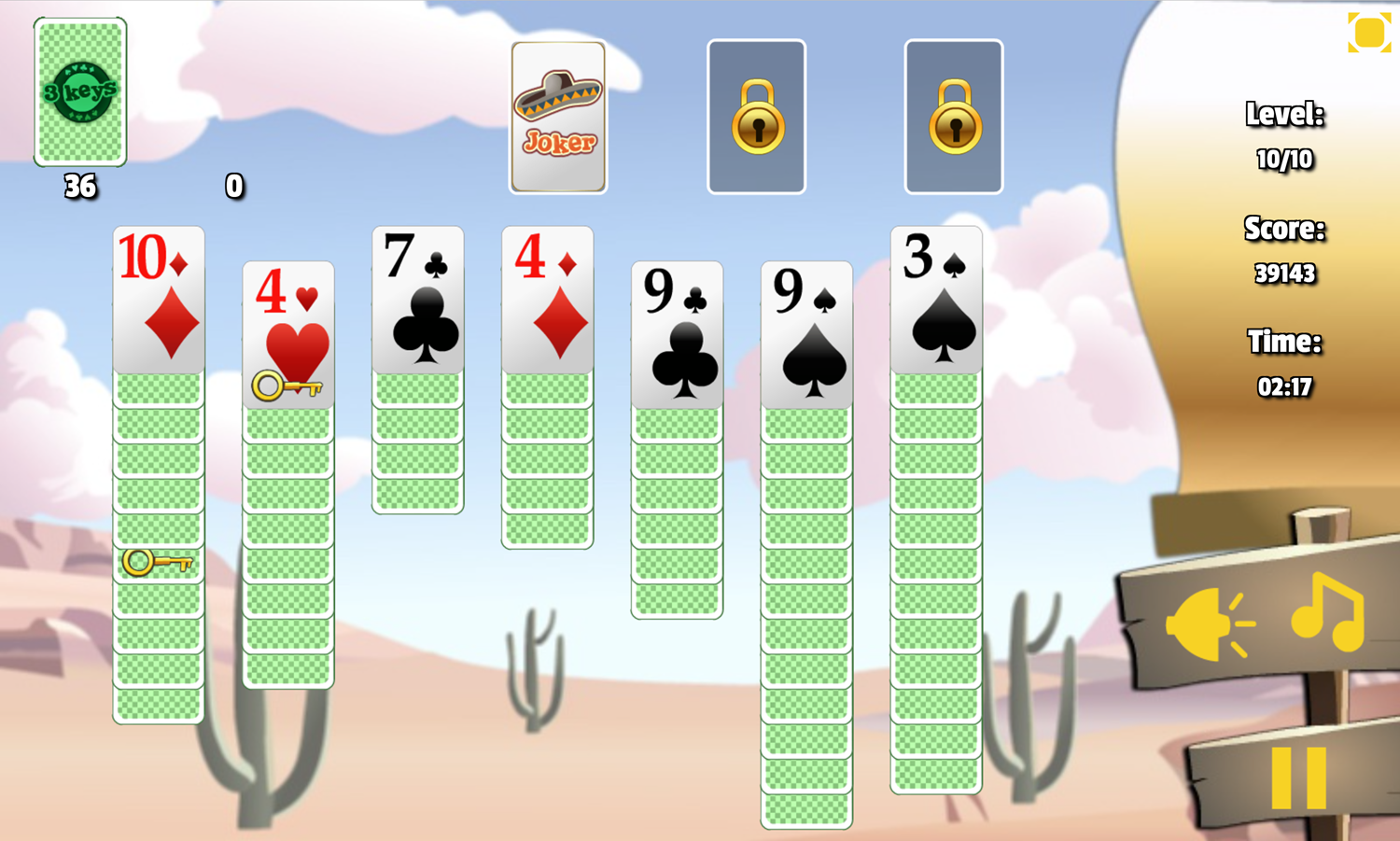 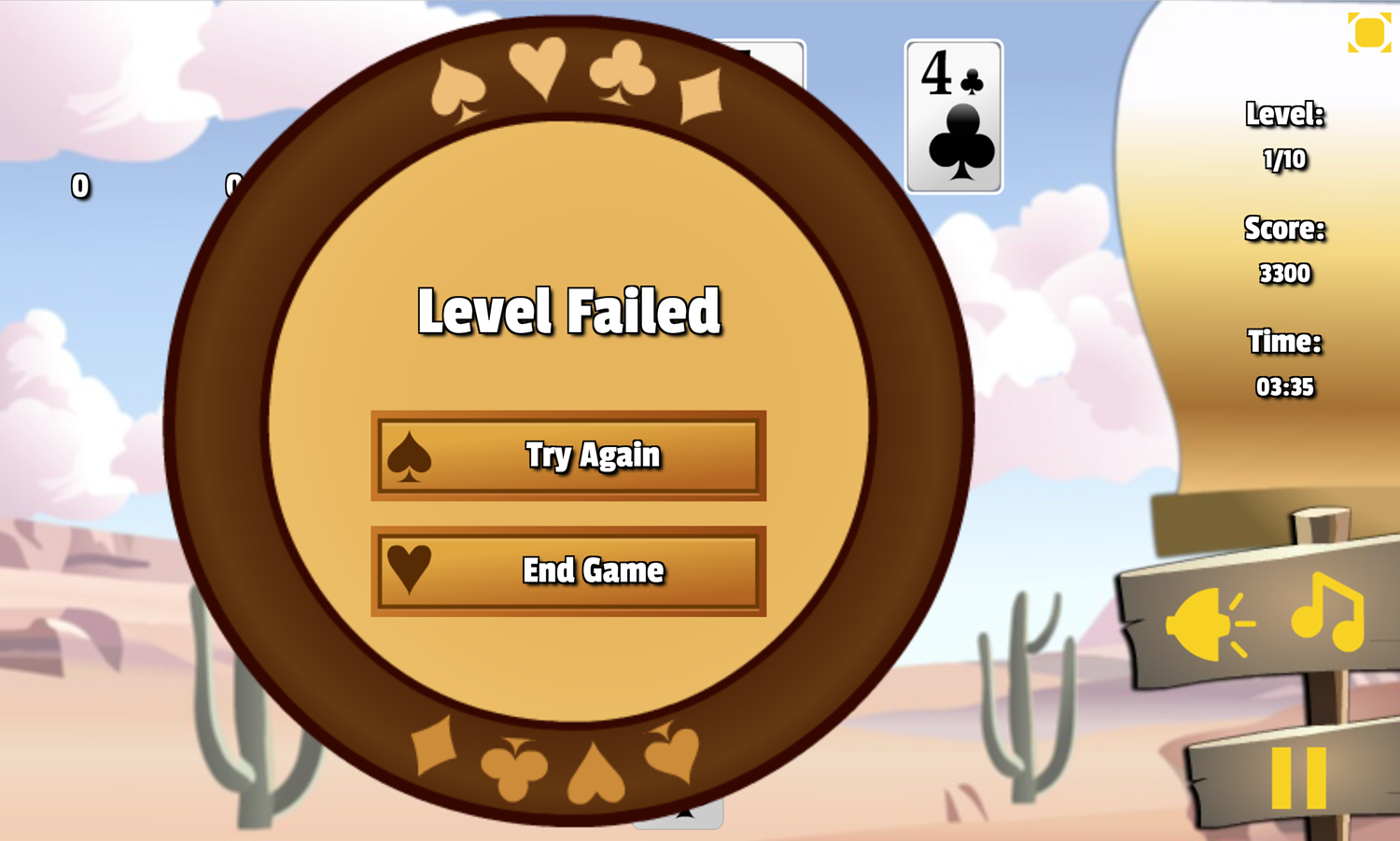 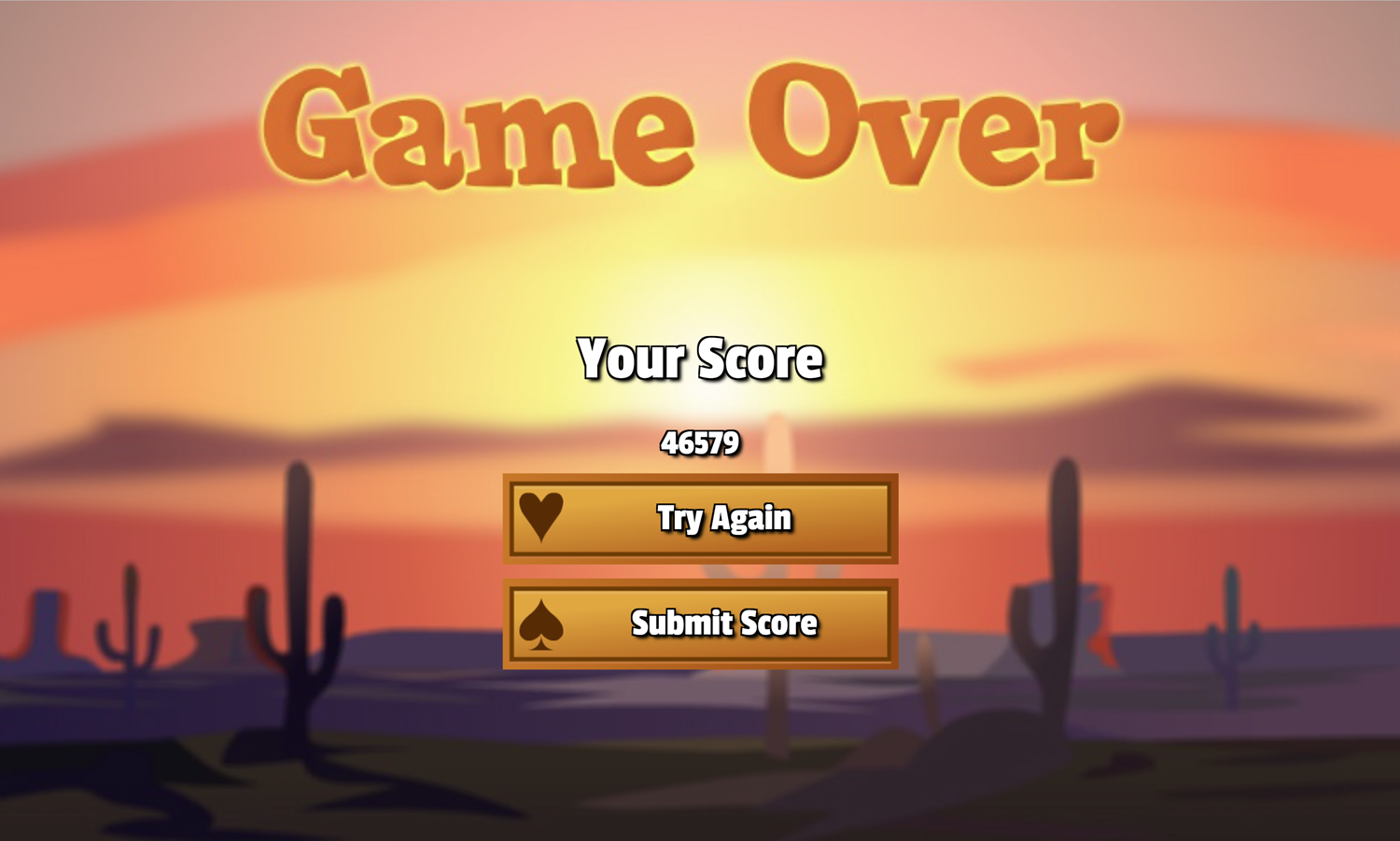