This is a cube graphic-inspired isometric zombie shooting game. You play as a lone gunslinger dealing with a horde of walking dead that has take over various parts of the town. Shoot as many zombies as you can for as long as you can.

Children and parents can play this zombies shooter game by clicking in the window below.

Alternatively kids and adults can play this zombies battle video game for free as a web application here.

Shoot down as many zombies as you can while avoiding them. Clear the level of zombies to win. 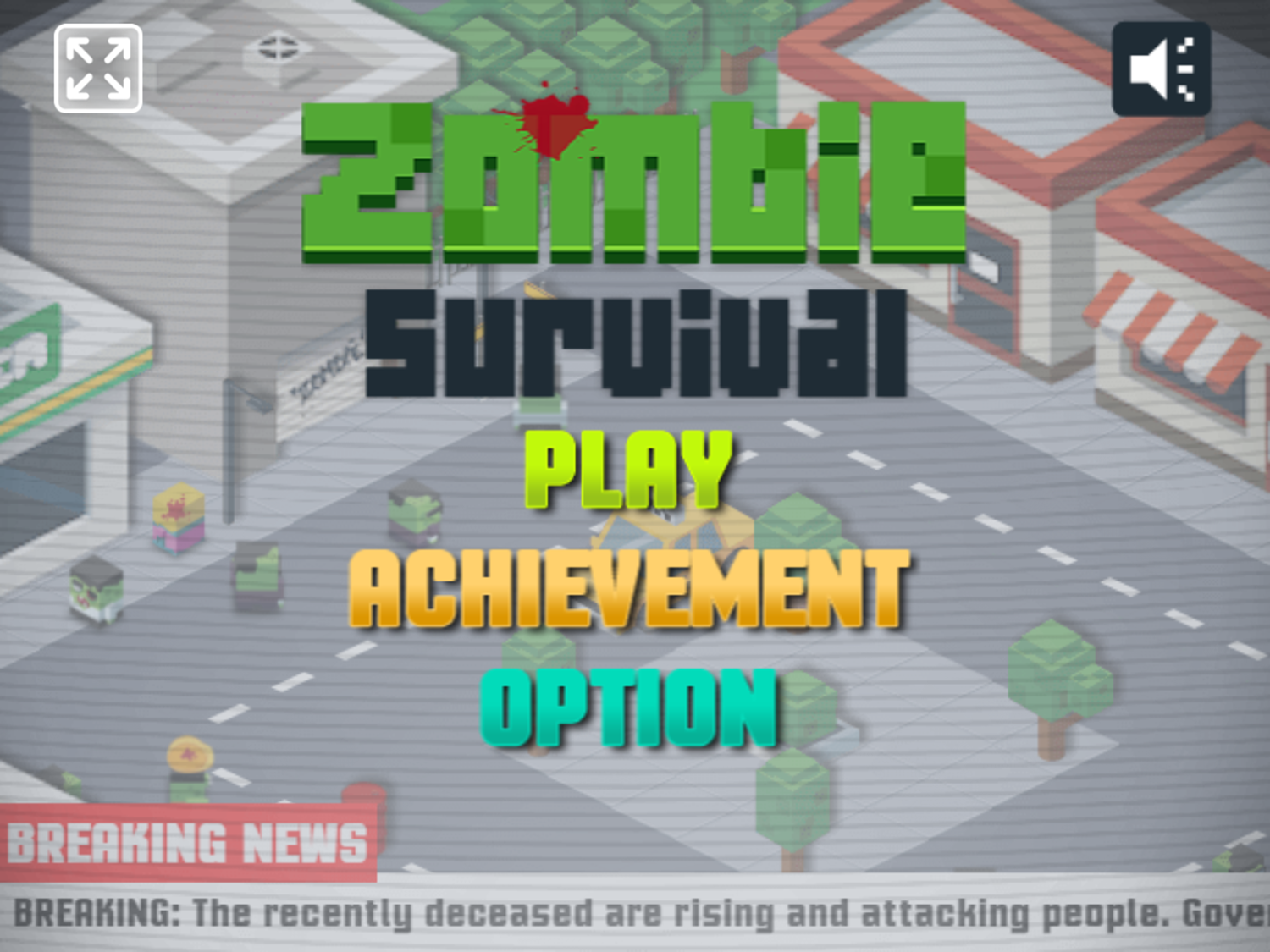 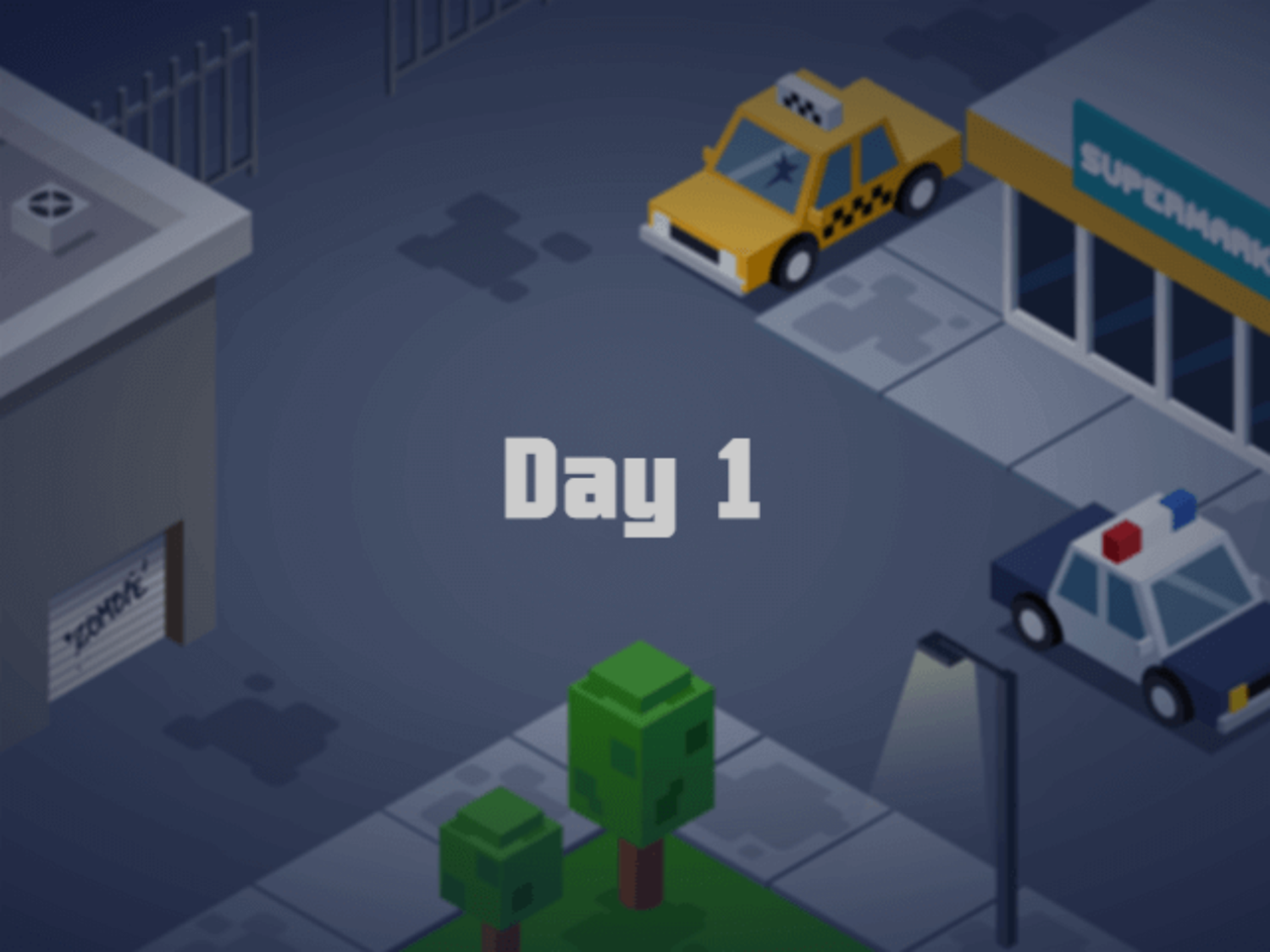 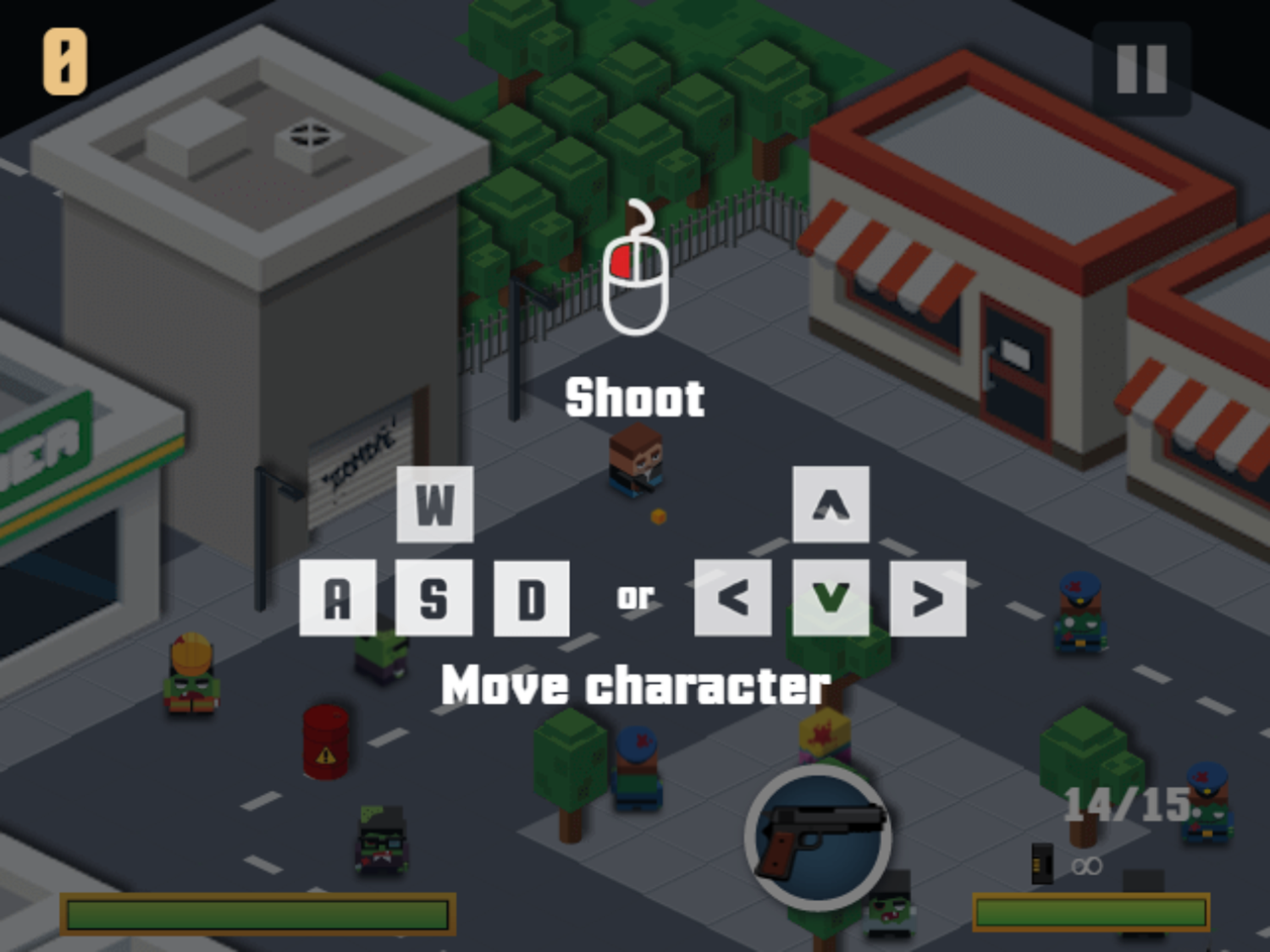 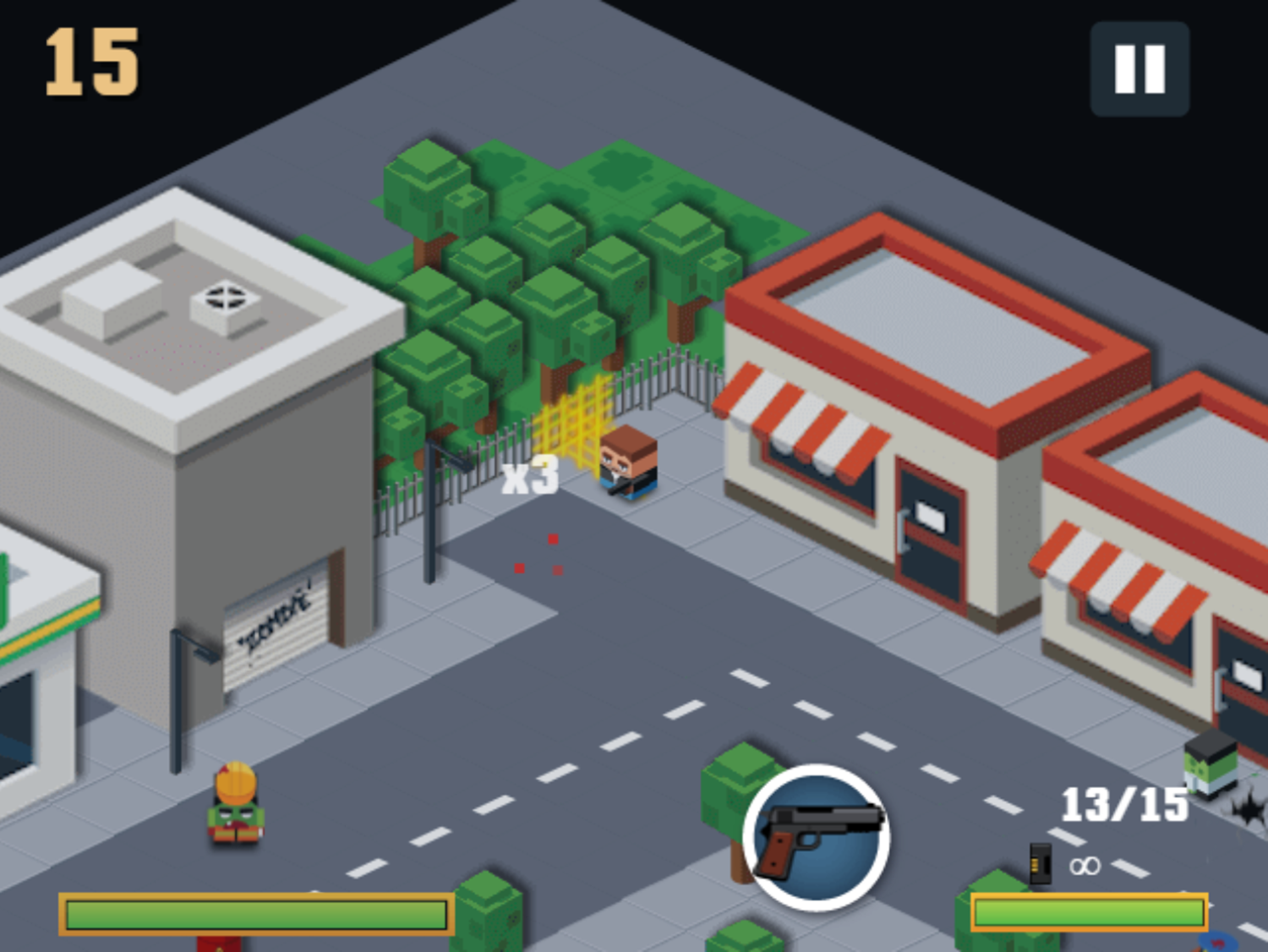 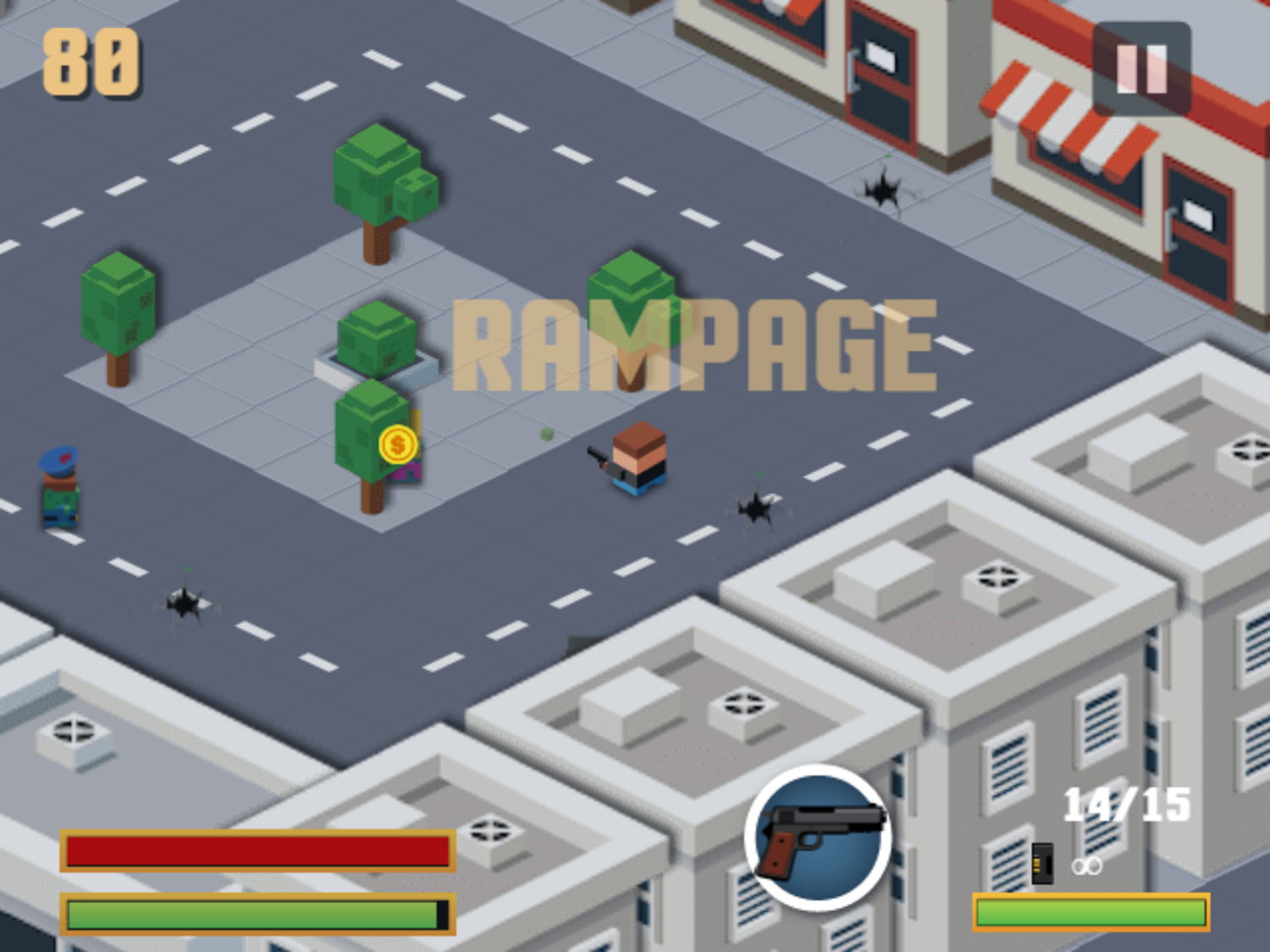 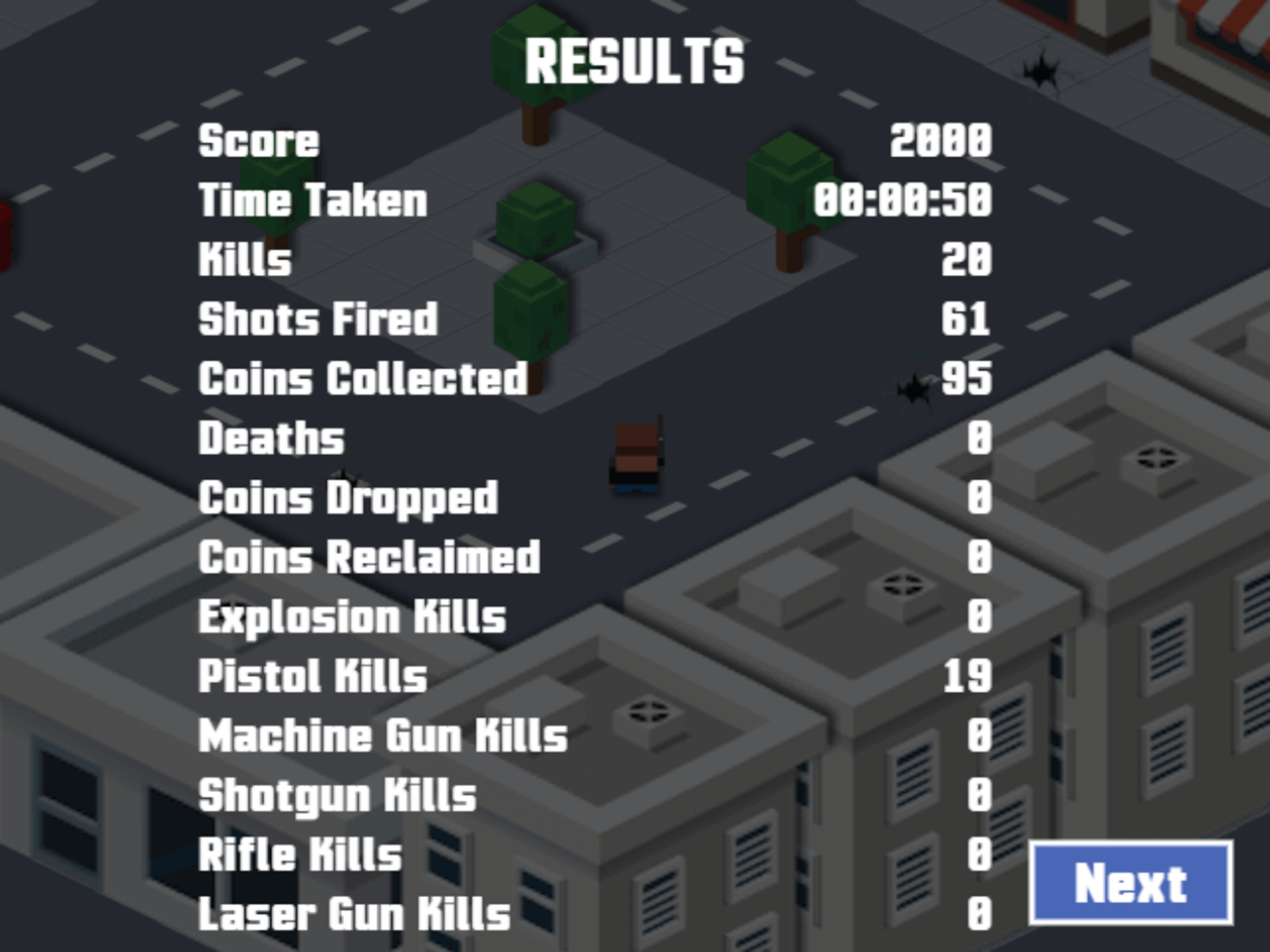 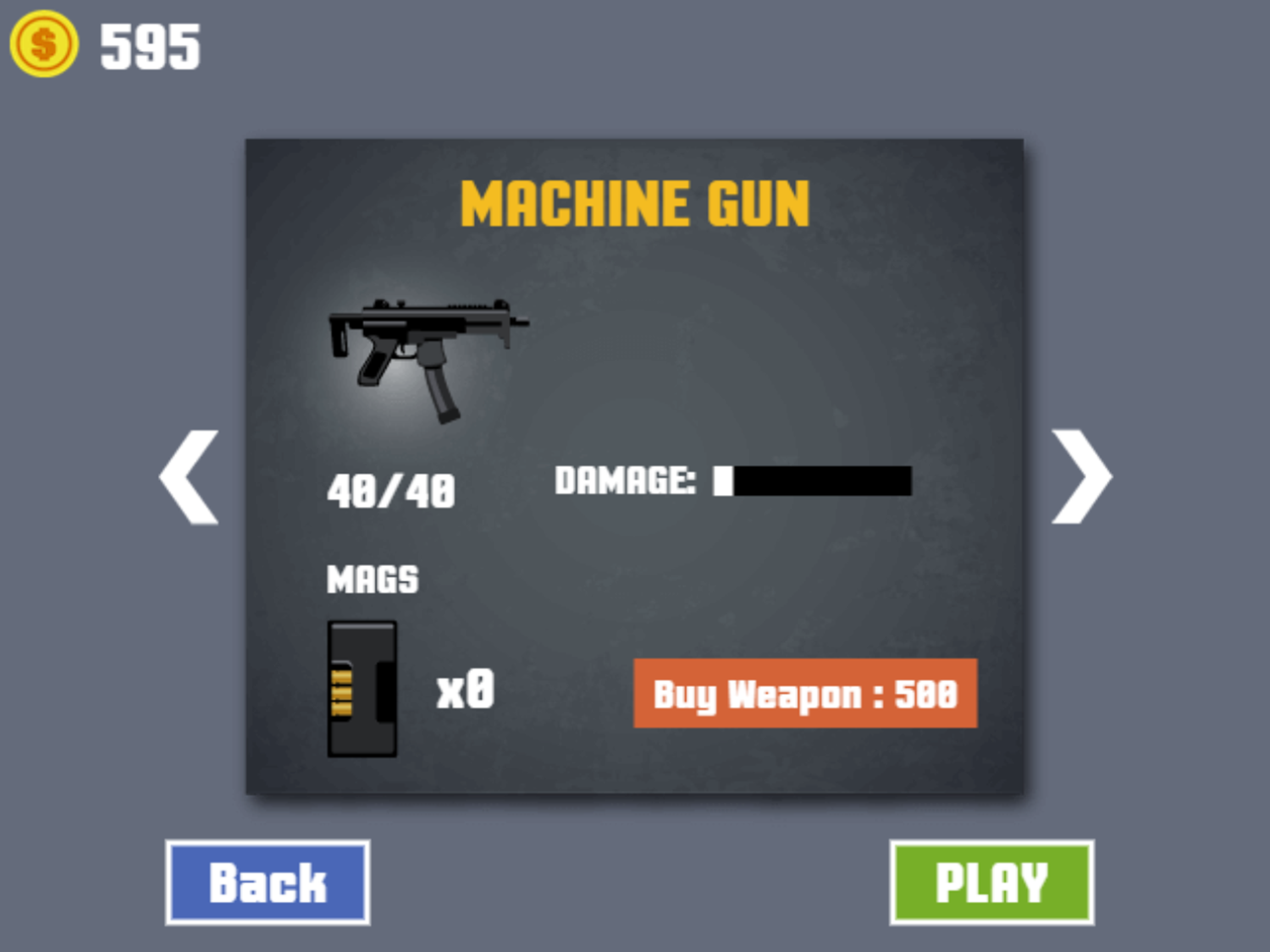 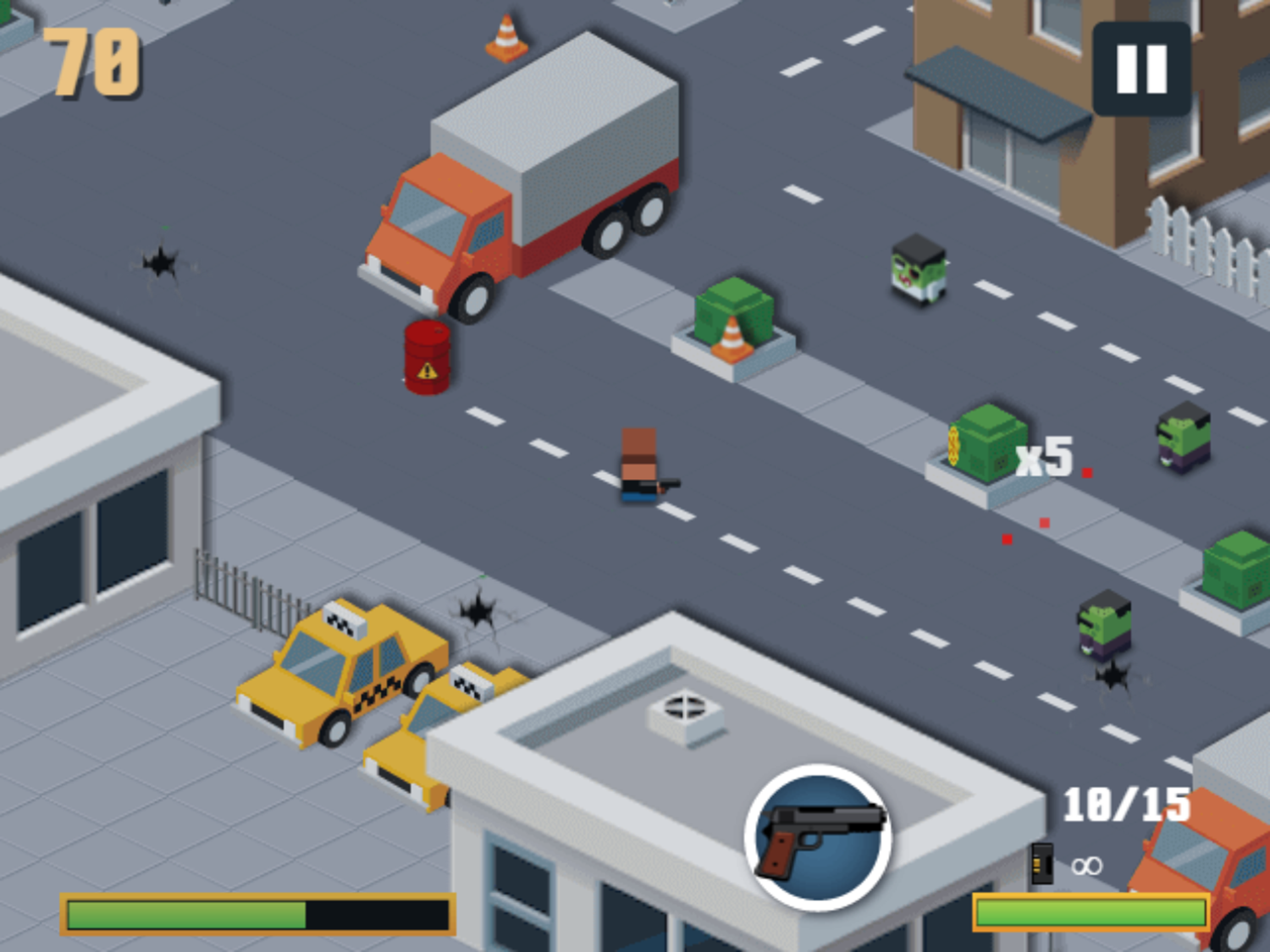 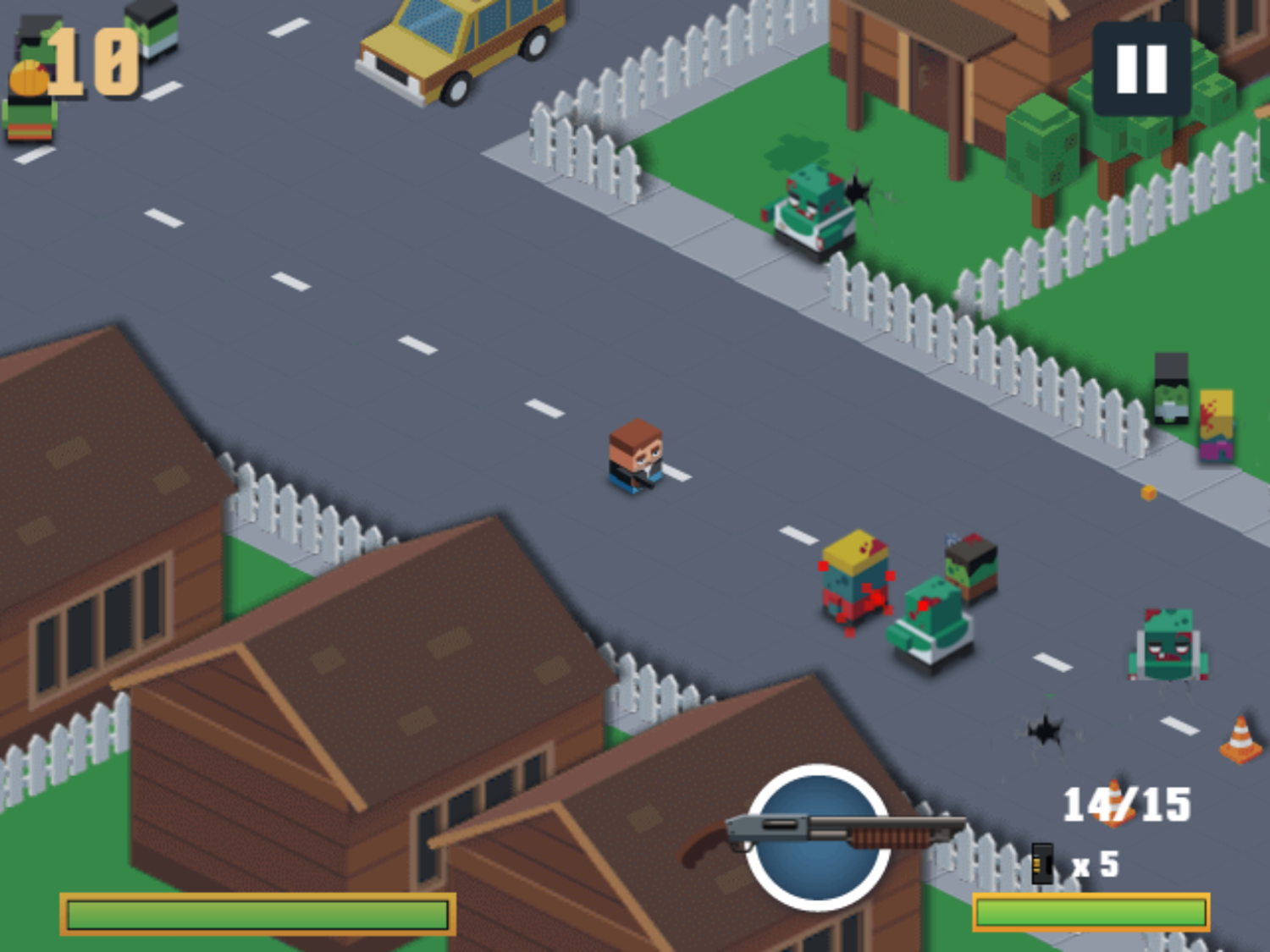 This game was published in these categories: Gun, Isometric, Survival, Zombie. You can visit any of them to select other fun games to play.