Play Unikitty Save The Kingdom as a stand alone web app.

This is a beautiful platform game consisting of 20 separate stages, with each stage having multiple levels, yielding a total of over 60 fun levels. You play as Princess Unikitty, Prince Puppycorn, Dr. Fox or Hawkodile on each level, collecting Sparkle Matter and saving Citizens. At the end of the game you battle Master Doom.

Children and adults can play this beautiful save the world platform game by clicking in the window below.

Alternatively kids and parents can play this fun free platforming game as a web application here.

Save citizens, collect Sparkle Matter, and work your way through each stage to save the kingdom.

Like This Game? Review This Free Cartoon Platformer Game

UniKitty Save the Kingdom Game Screenshot 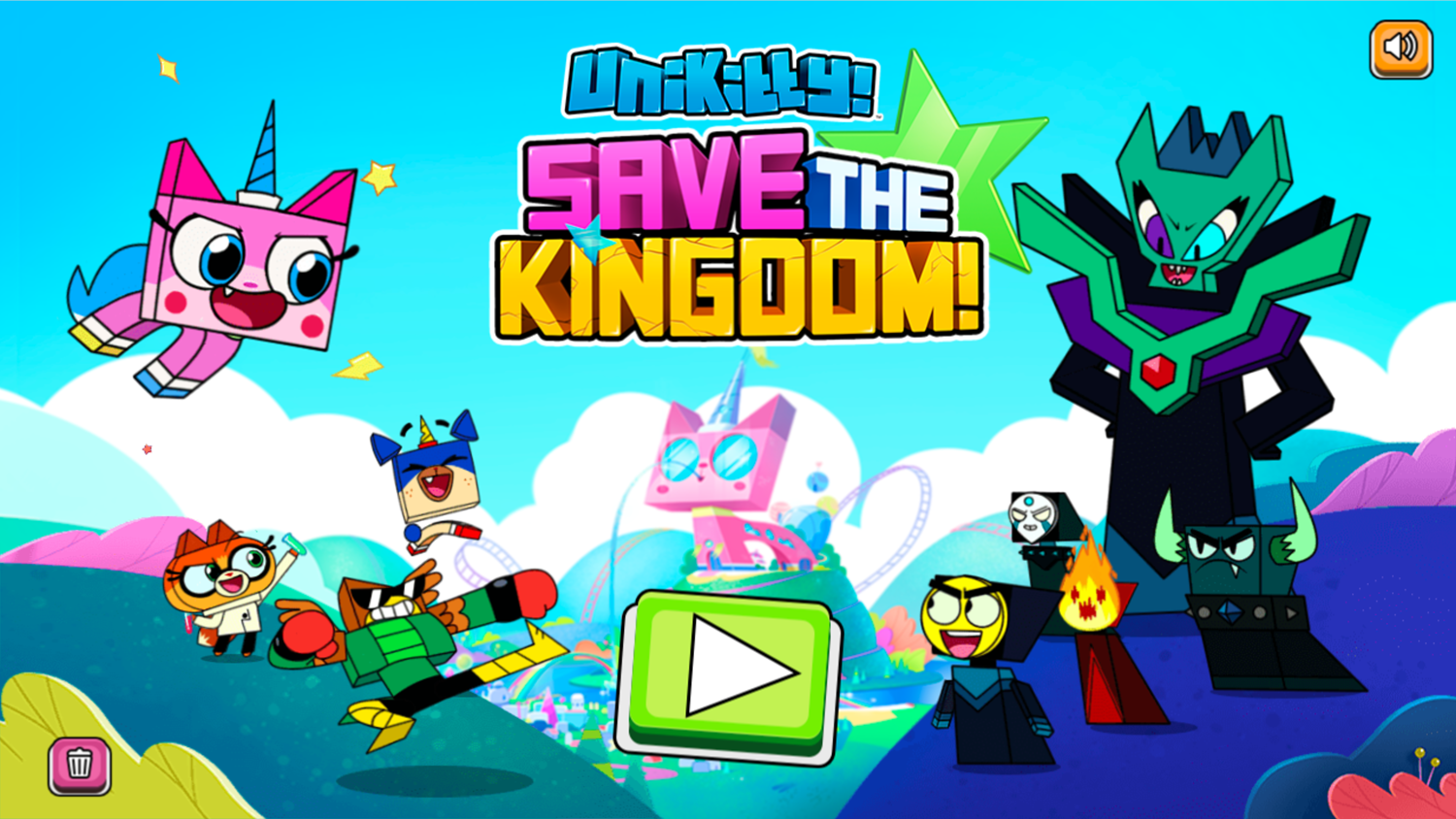 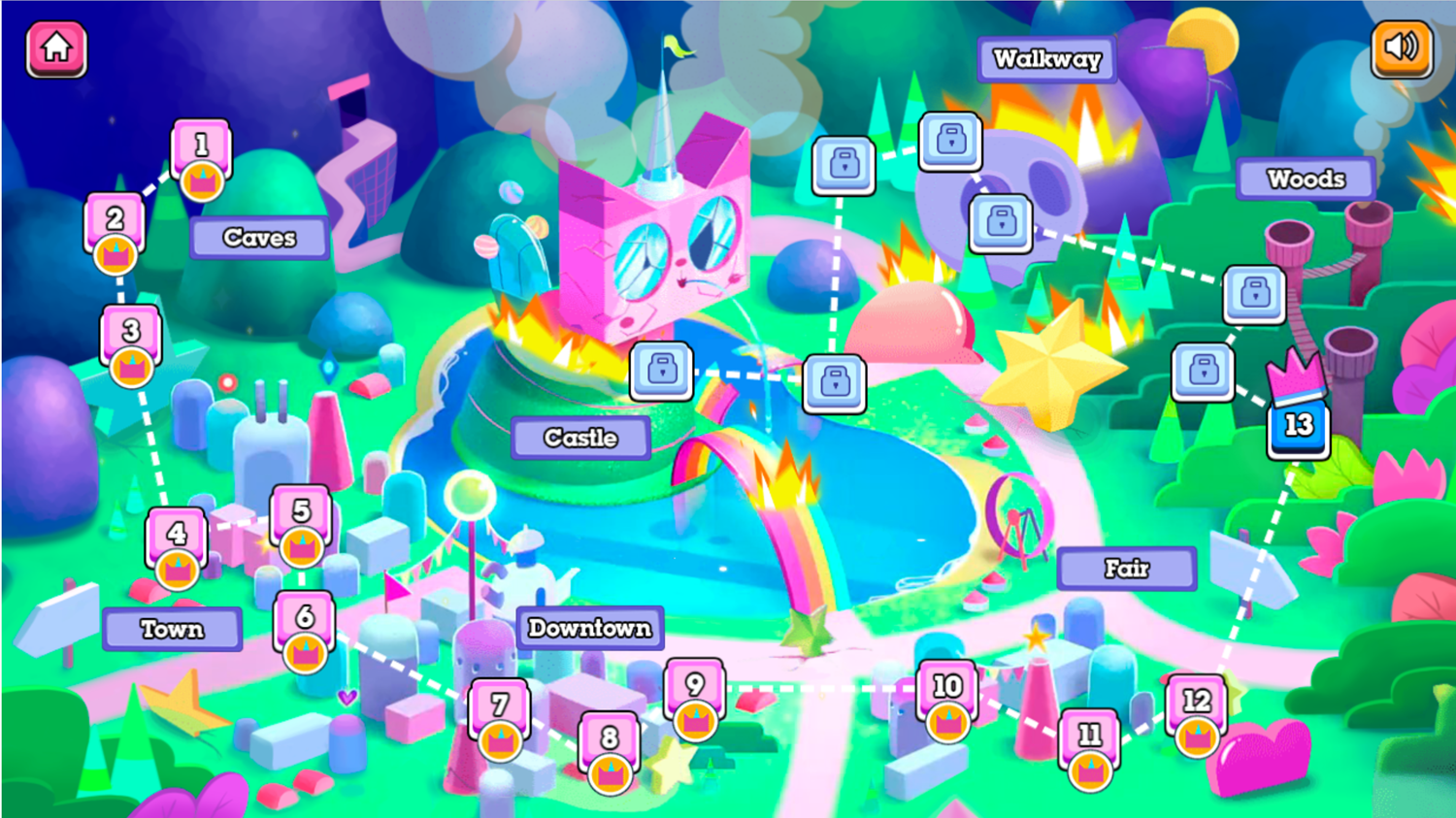 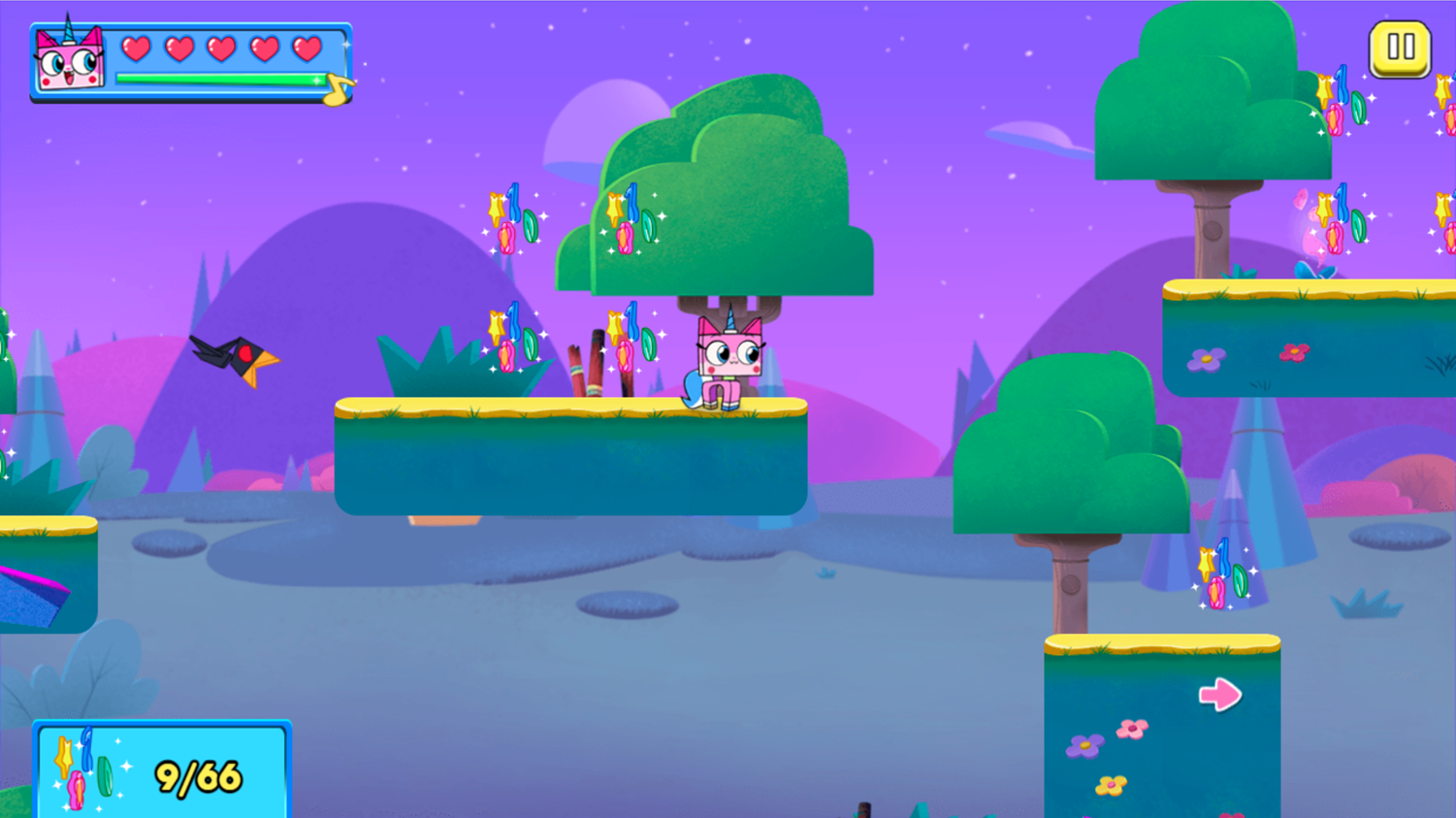 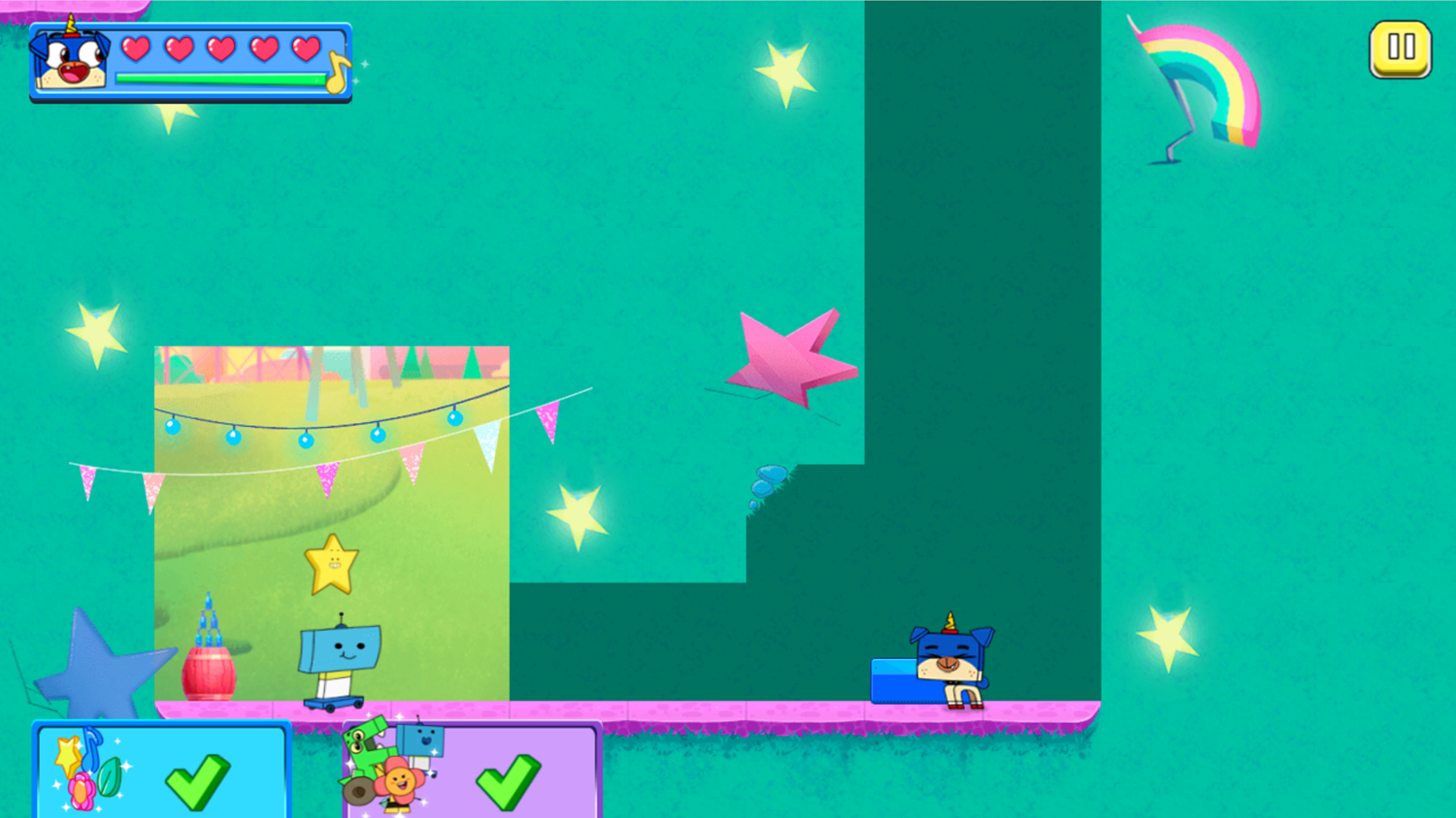 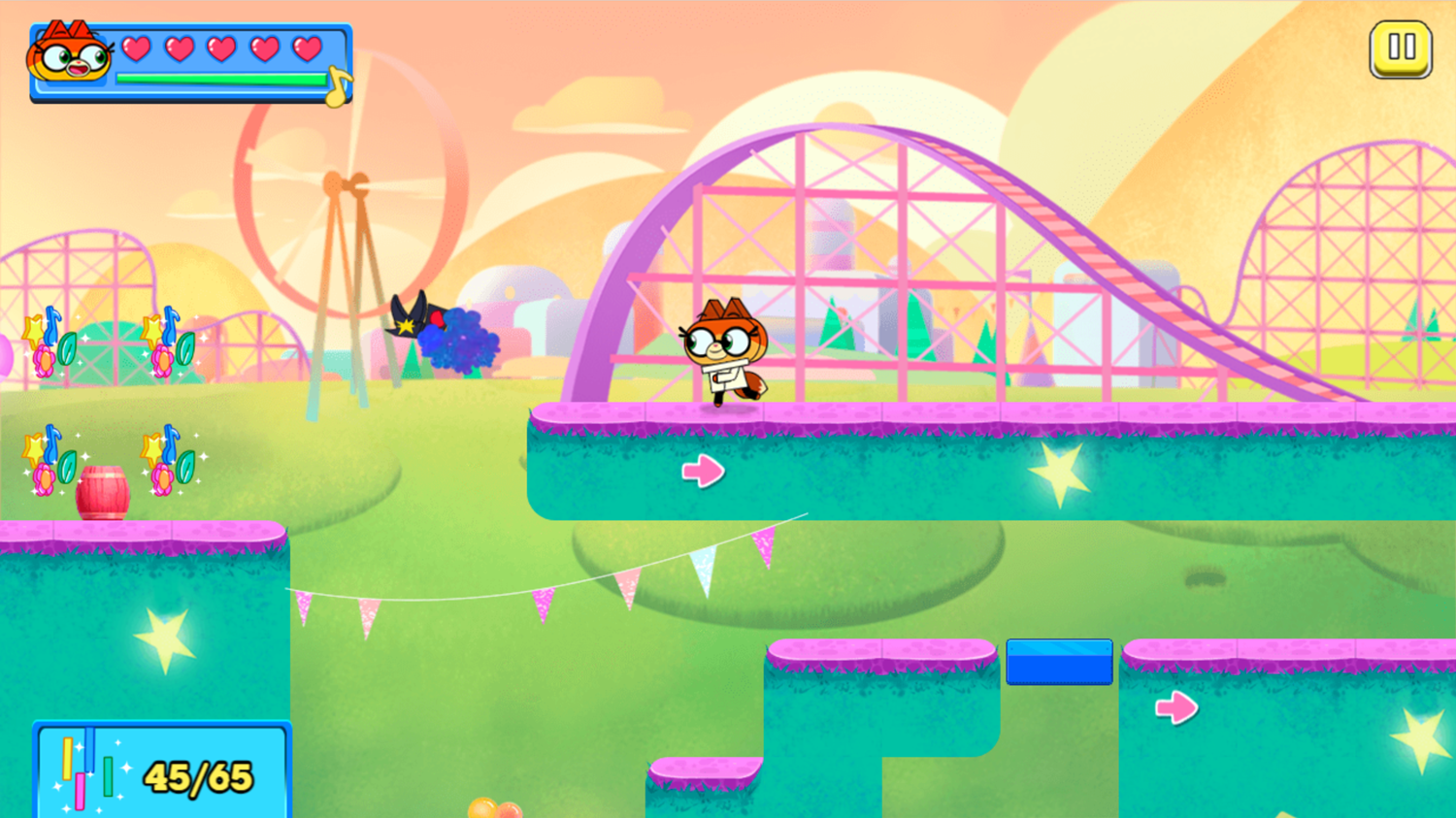 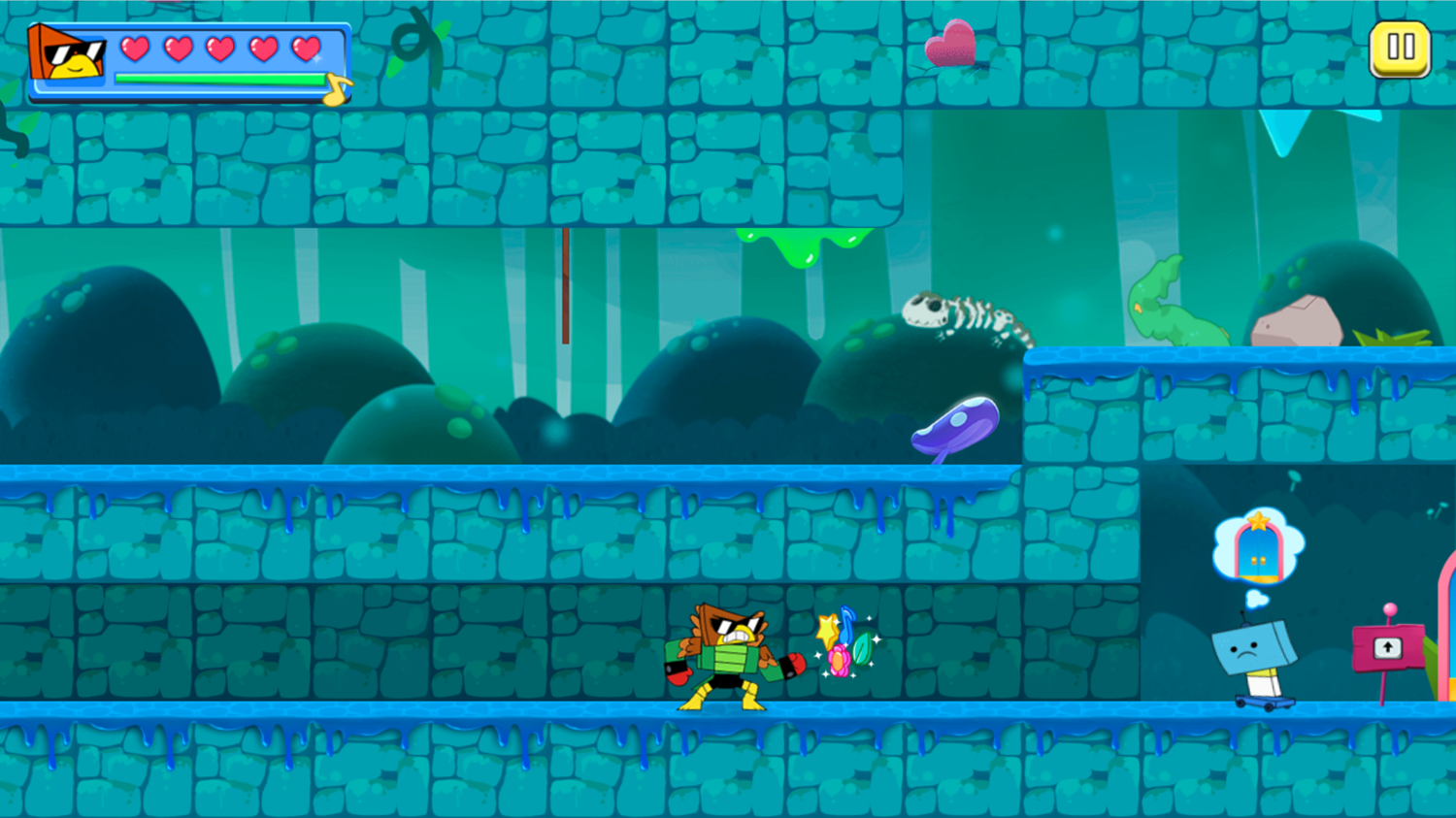 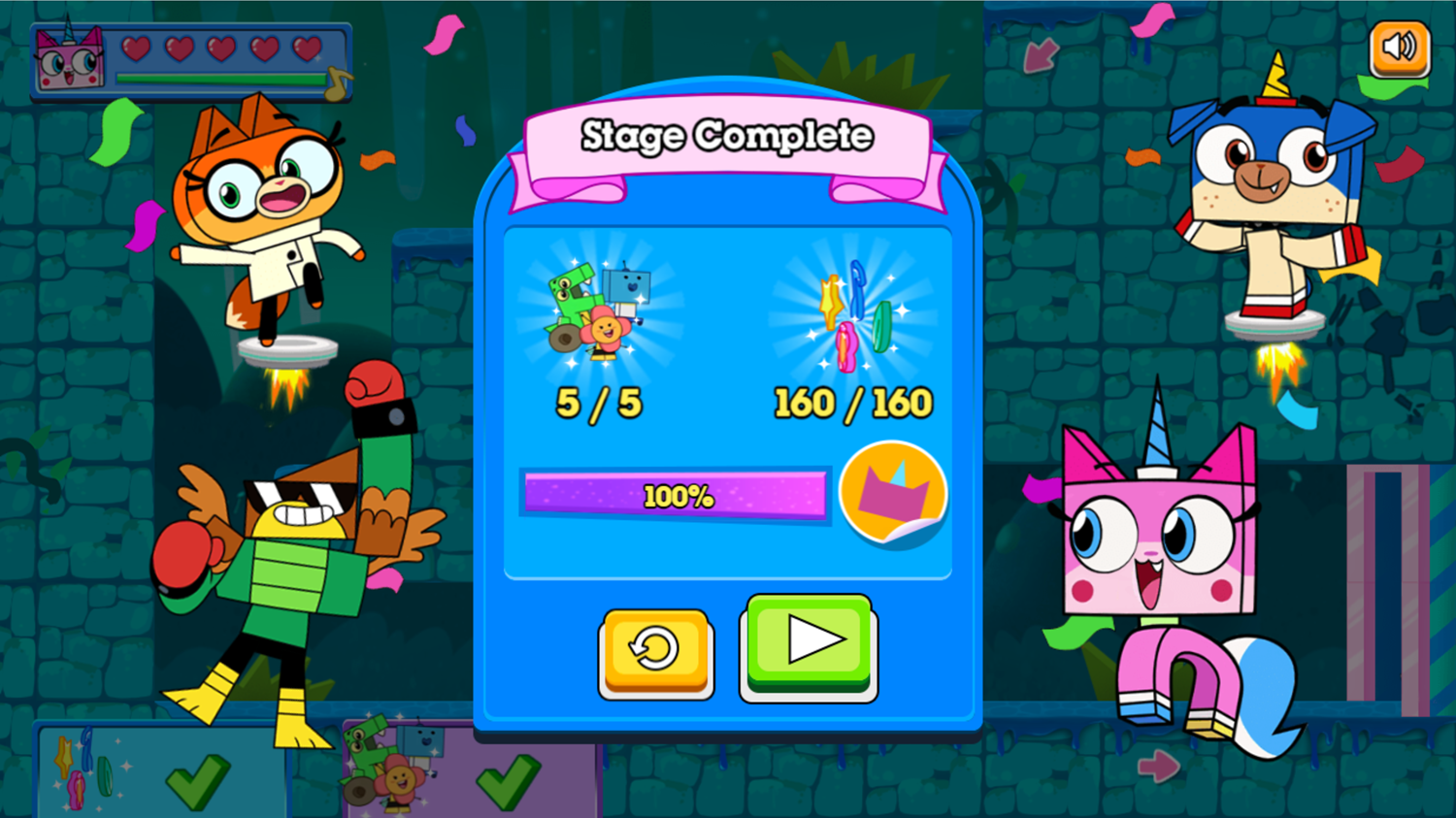 This game was published in these categories: Cat, Dog, Platform, UniKitty. You can visit any of them to select other fun games to play.

One comment on "UniKitty Save the Kingdom: Sparkle Platform Game"