This is a 50-stage pathmaking game where you have to figure out how to get the two lights to the end destination boxes on each level while avoiding hazards along your way.

Children and parents can play this maze pathmaking game by clicking in the window below.

Alternatively kids and adults can play this path making logic puzzle video game for free as a web application here.

Move the lights to the markers at the end of the stage using as few steps as possible while ensuring the lights do not get stuck & do not run into any hazards along the way. 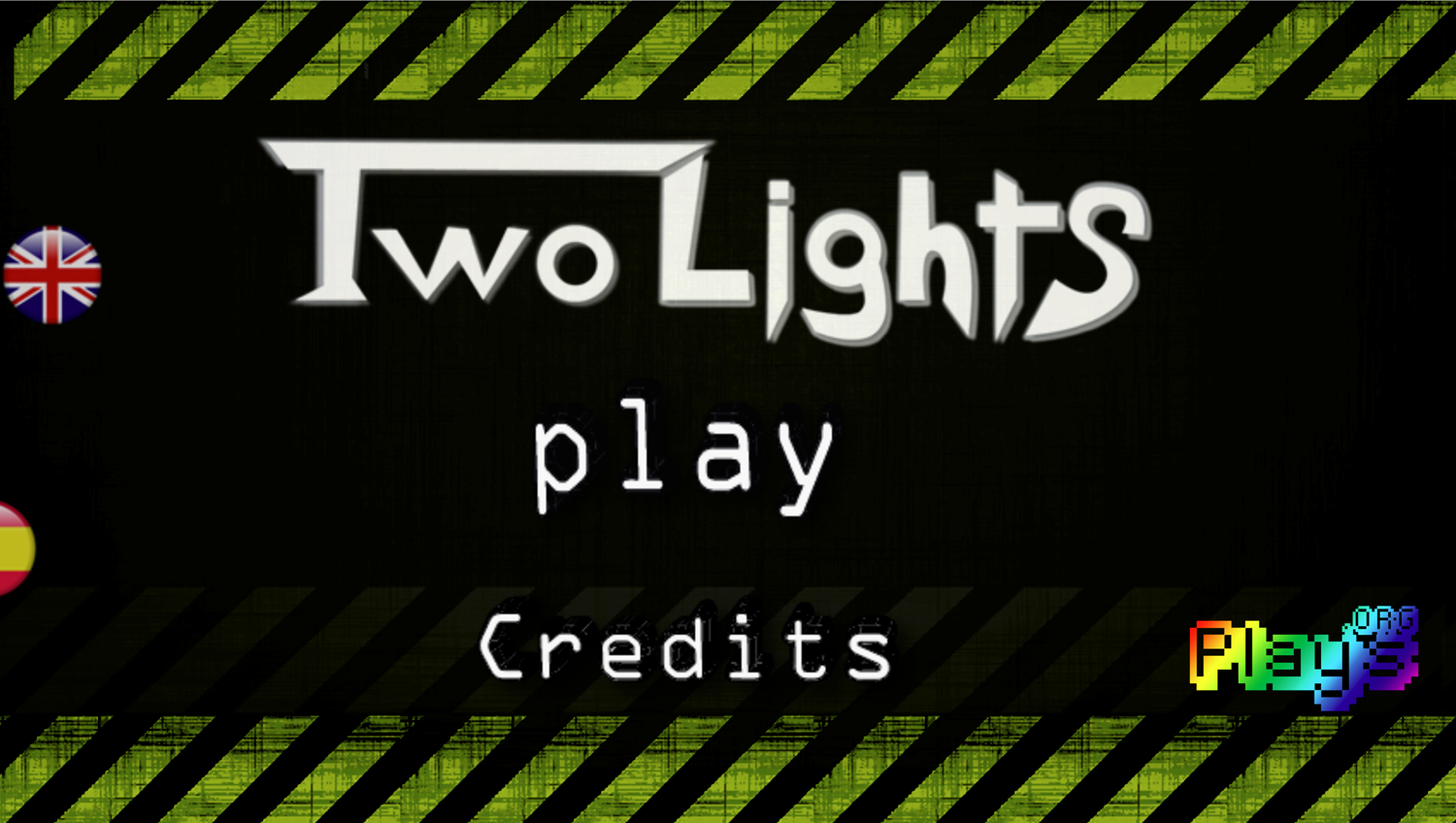 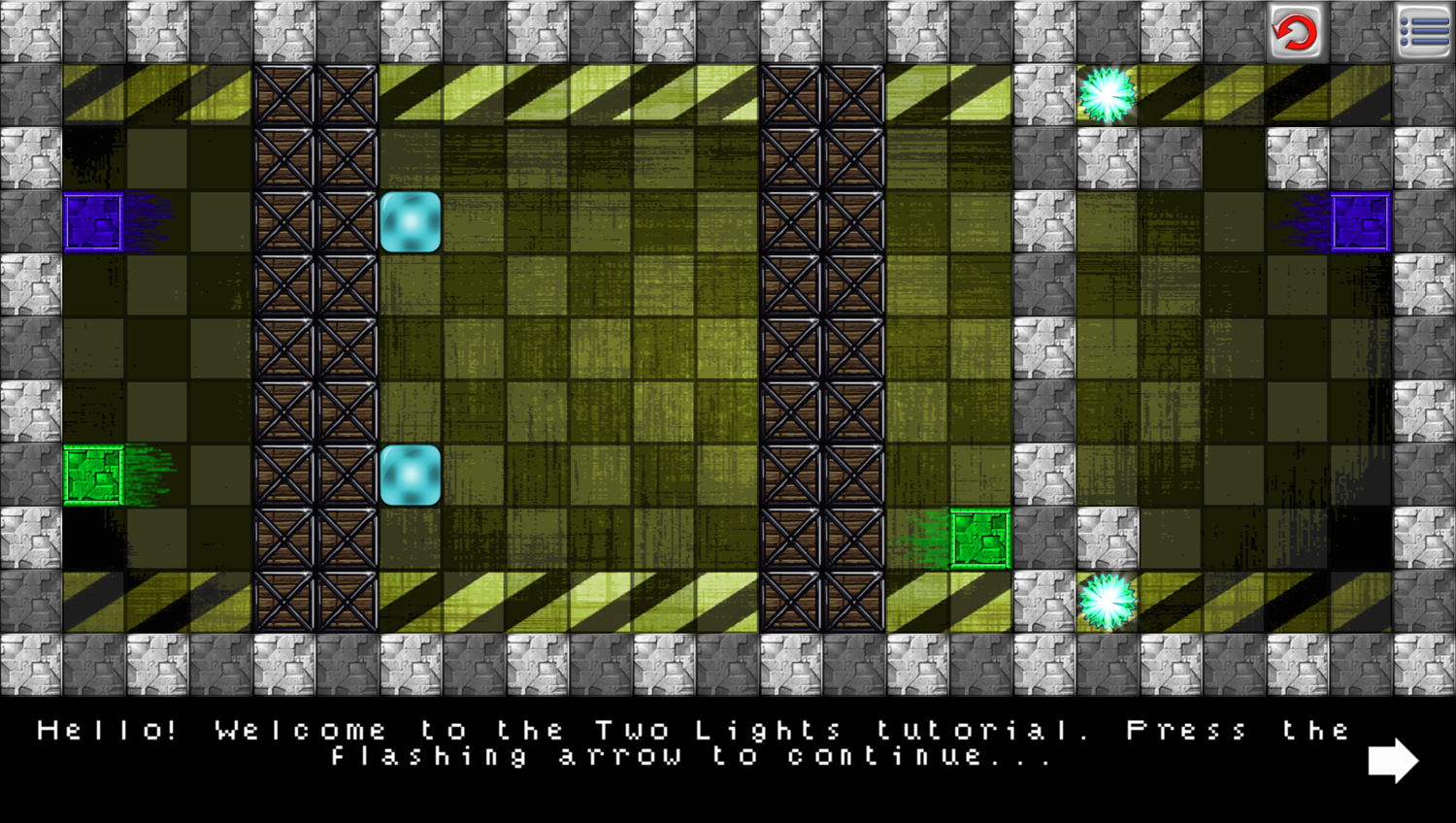 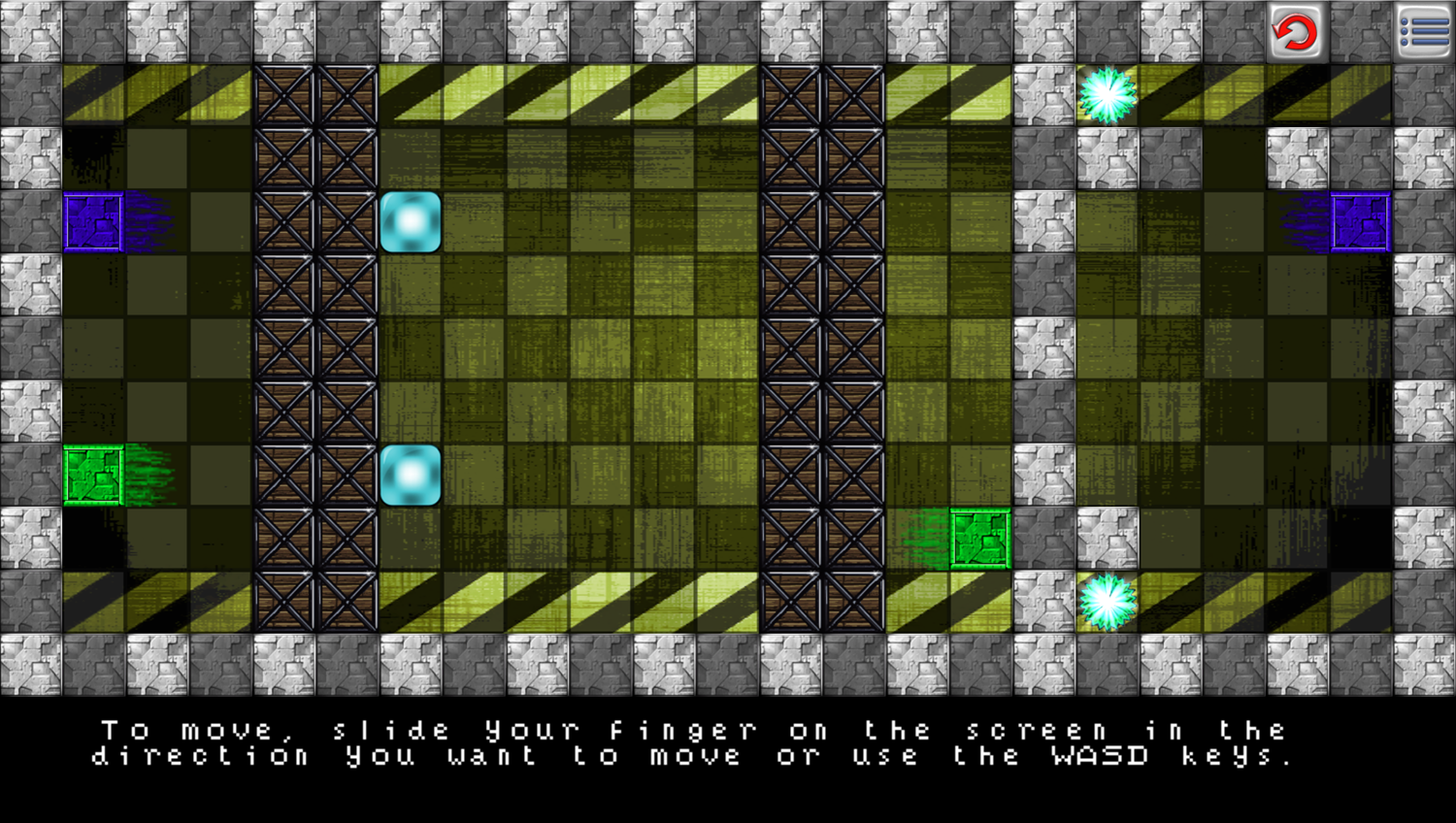 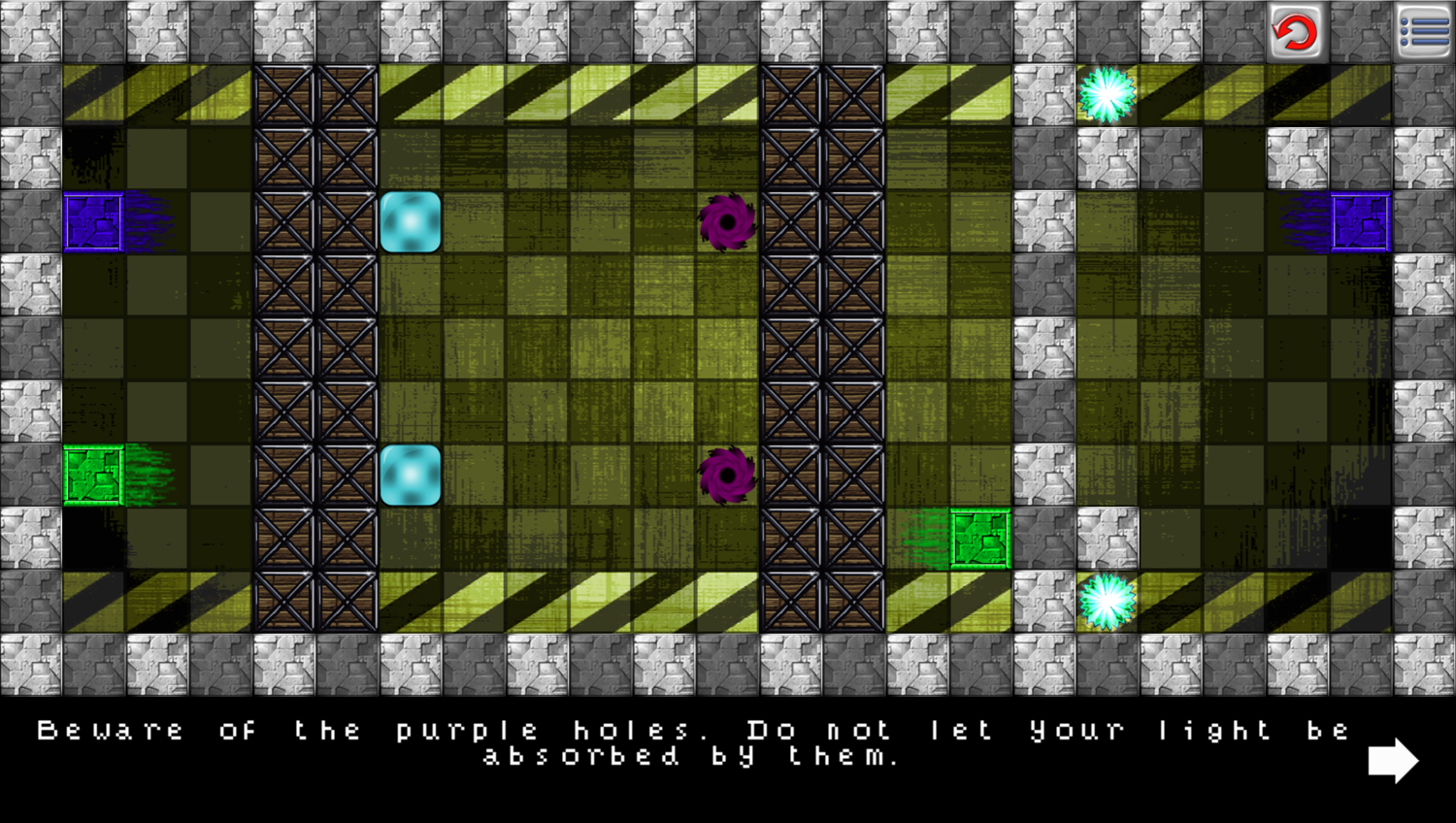 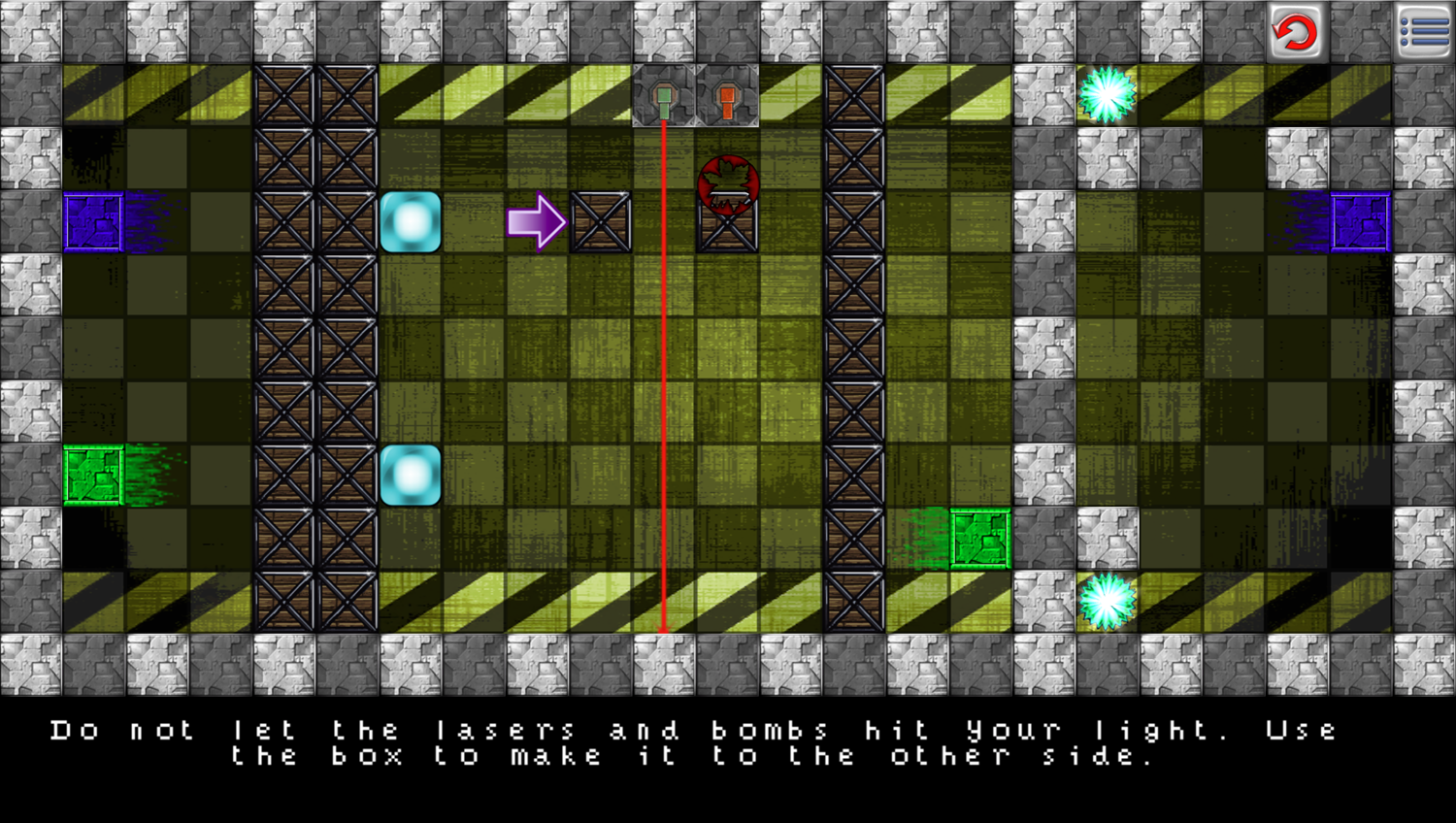 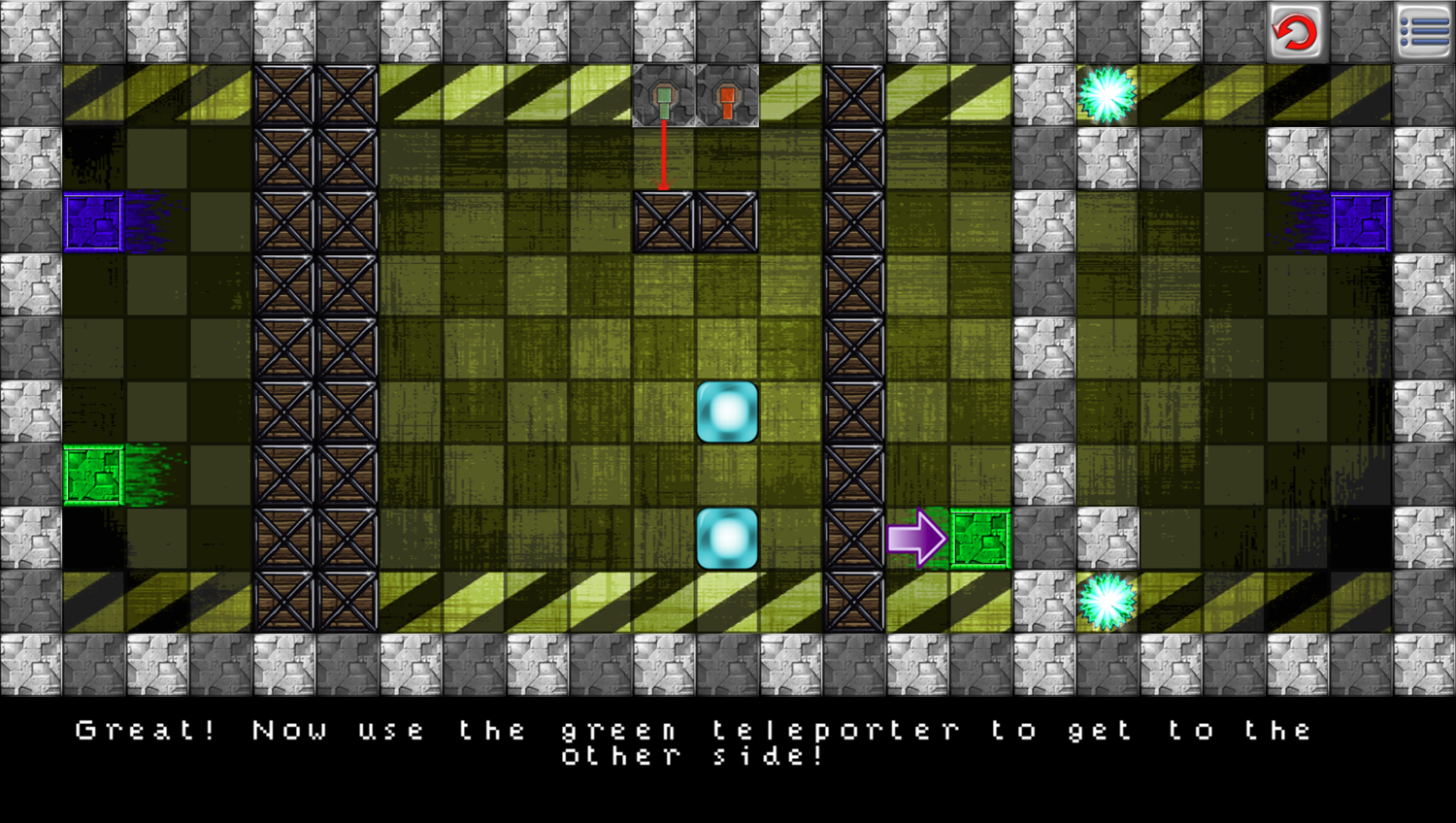 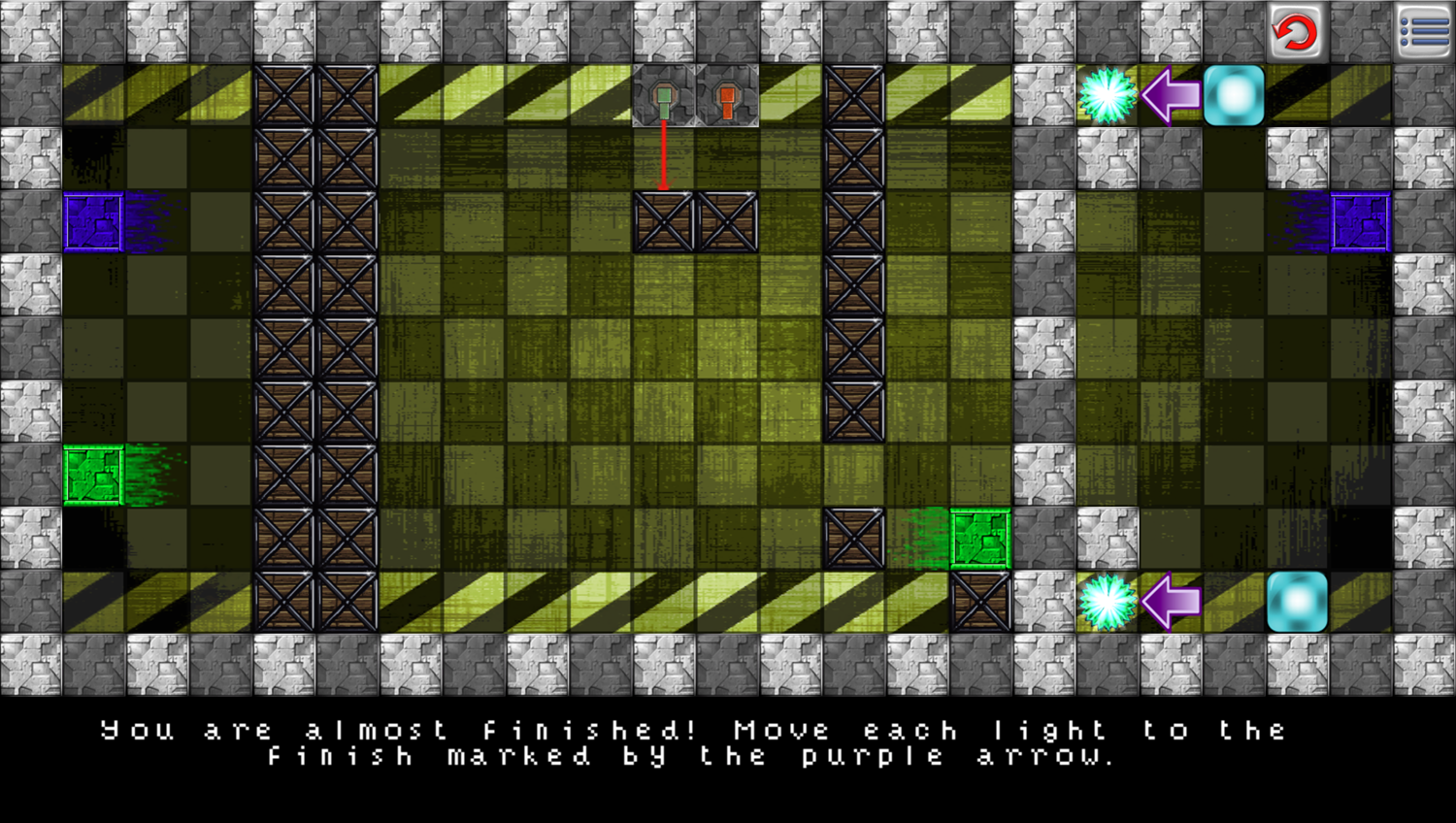 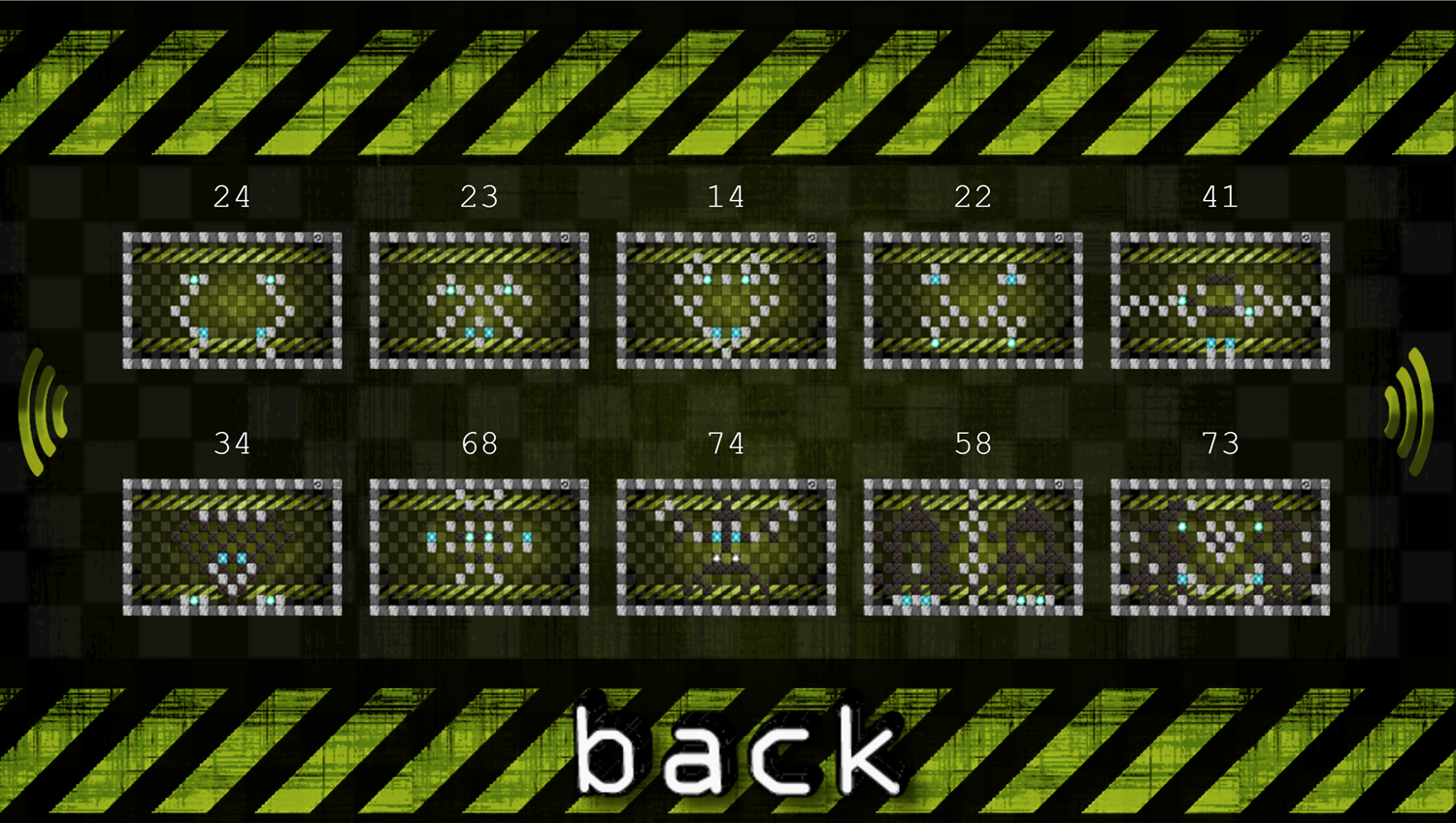 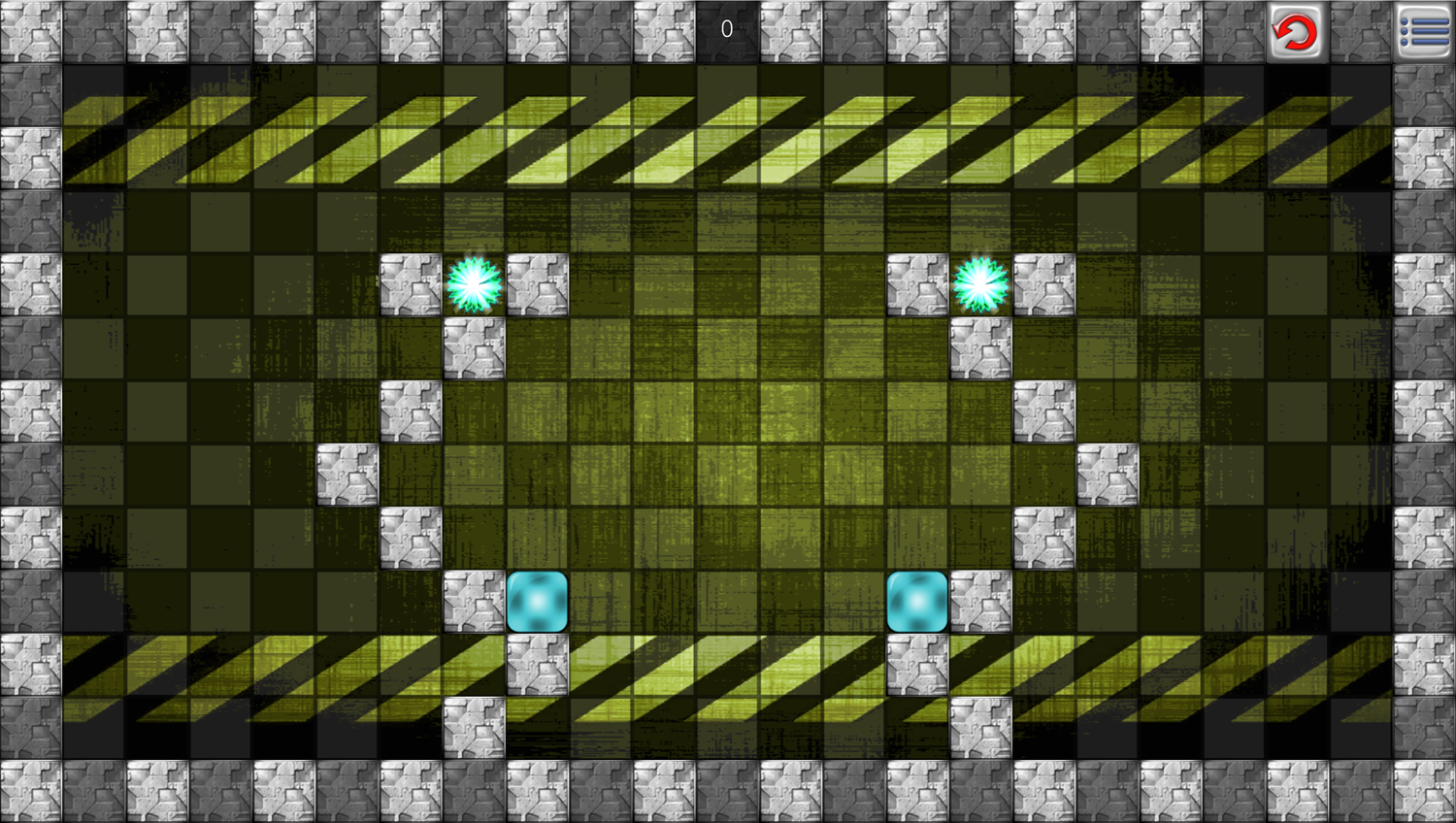 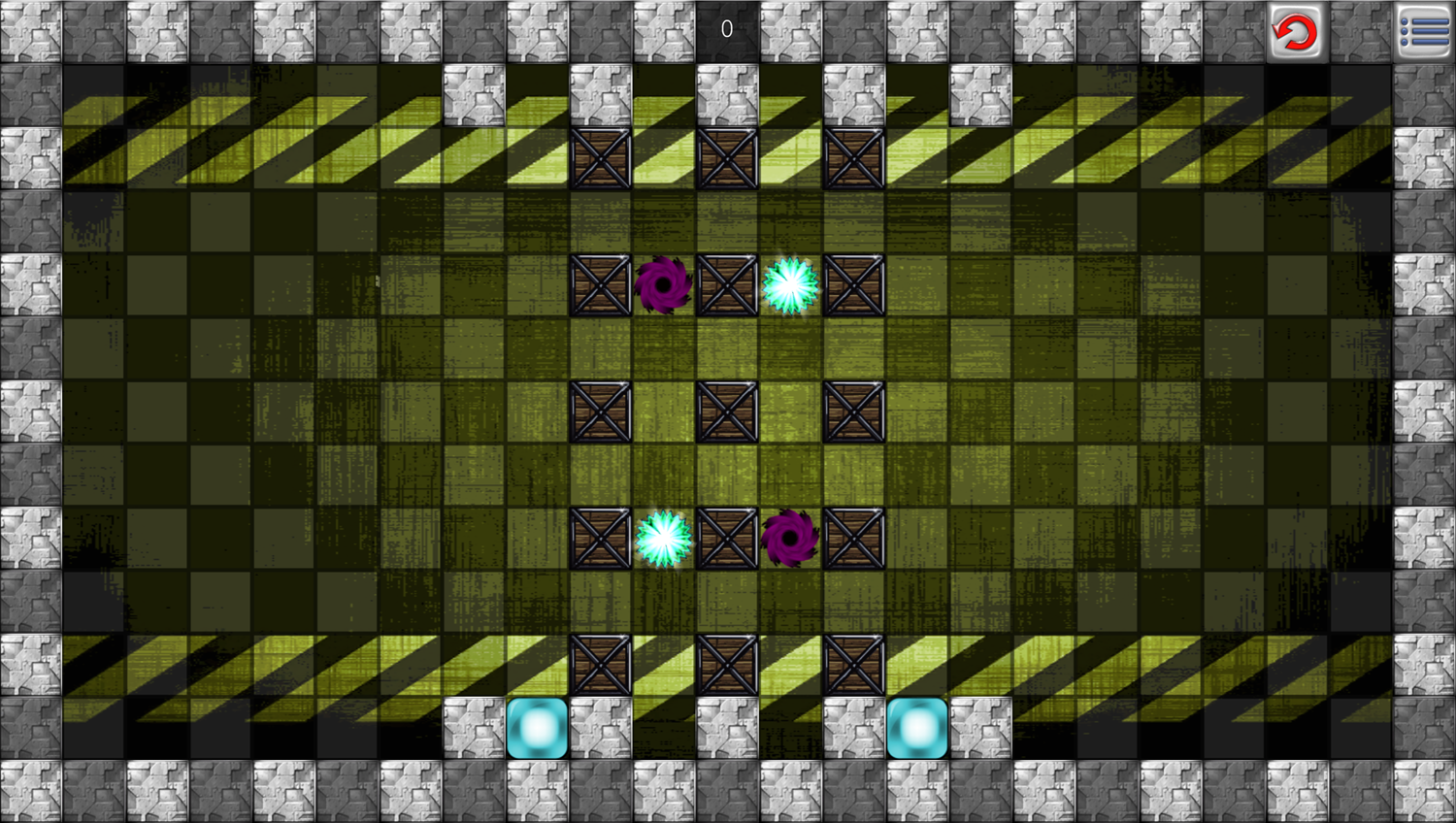 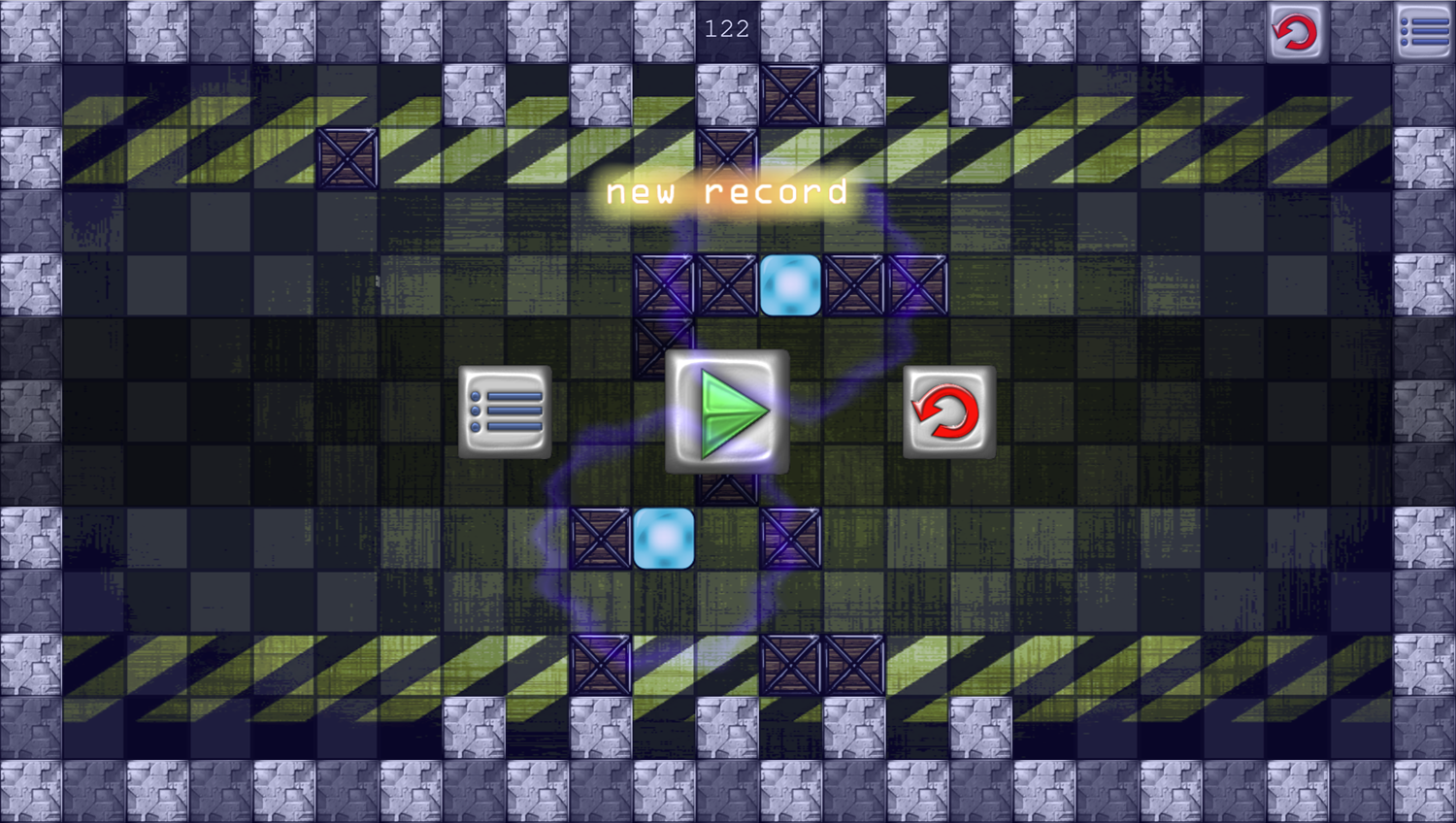 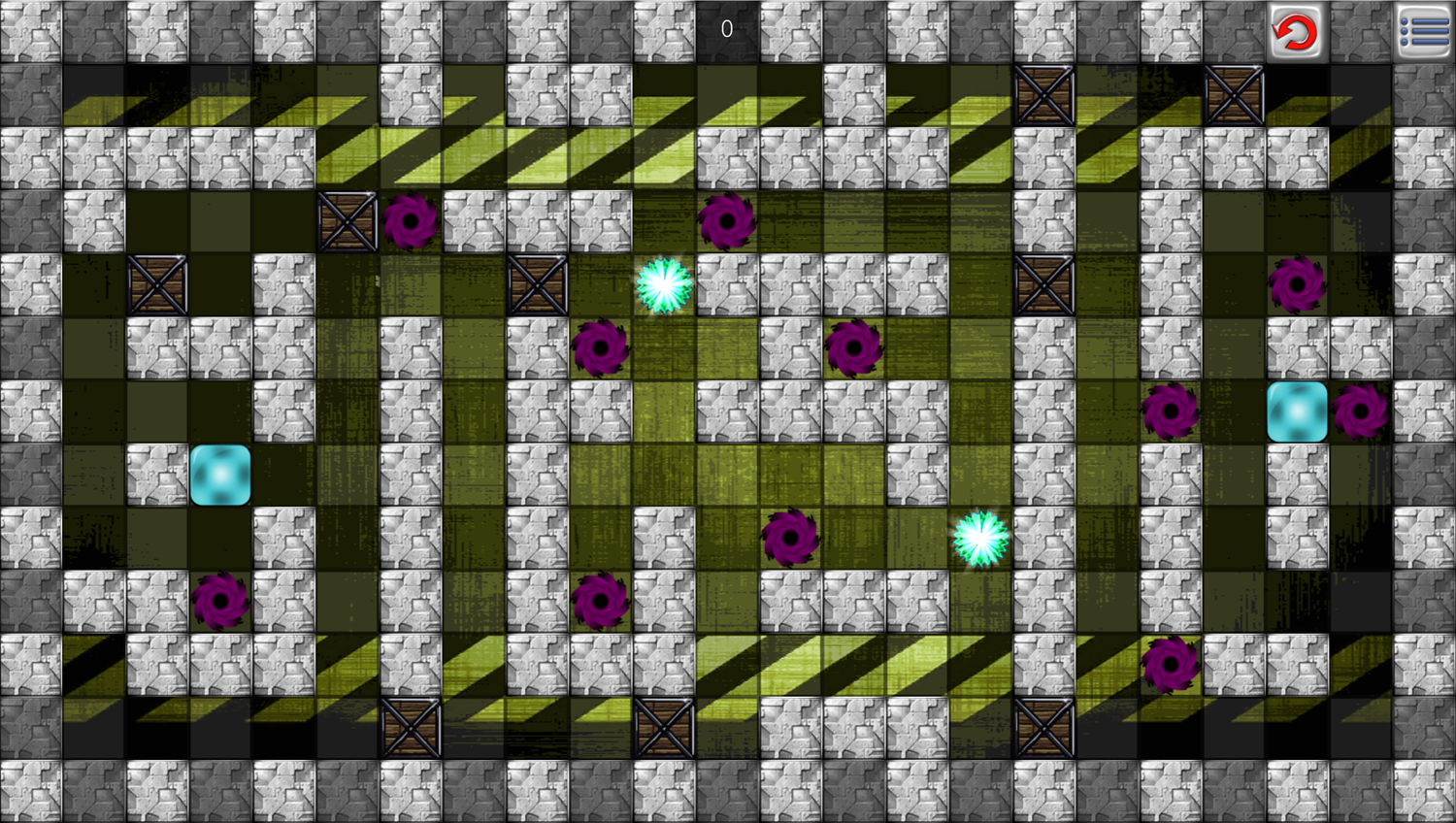 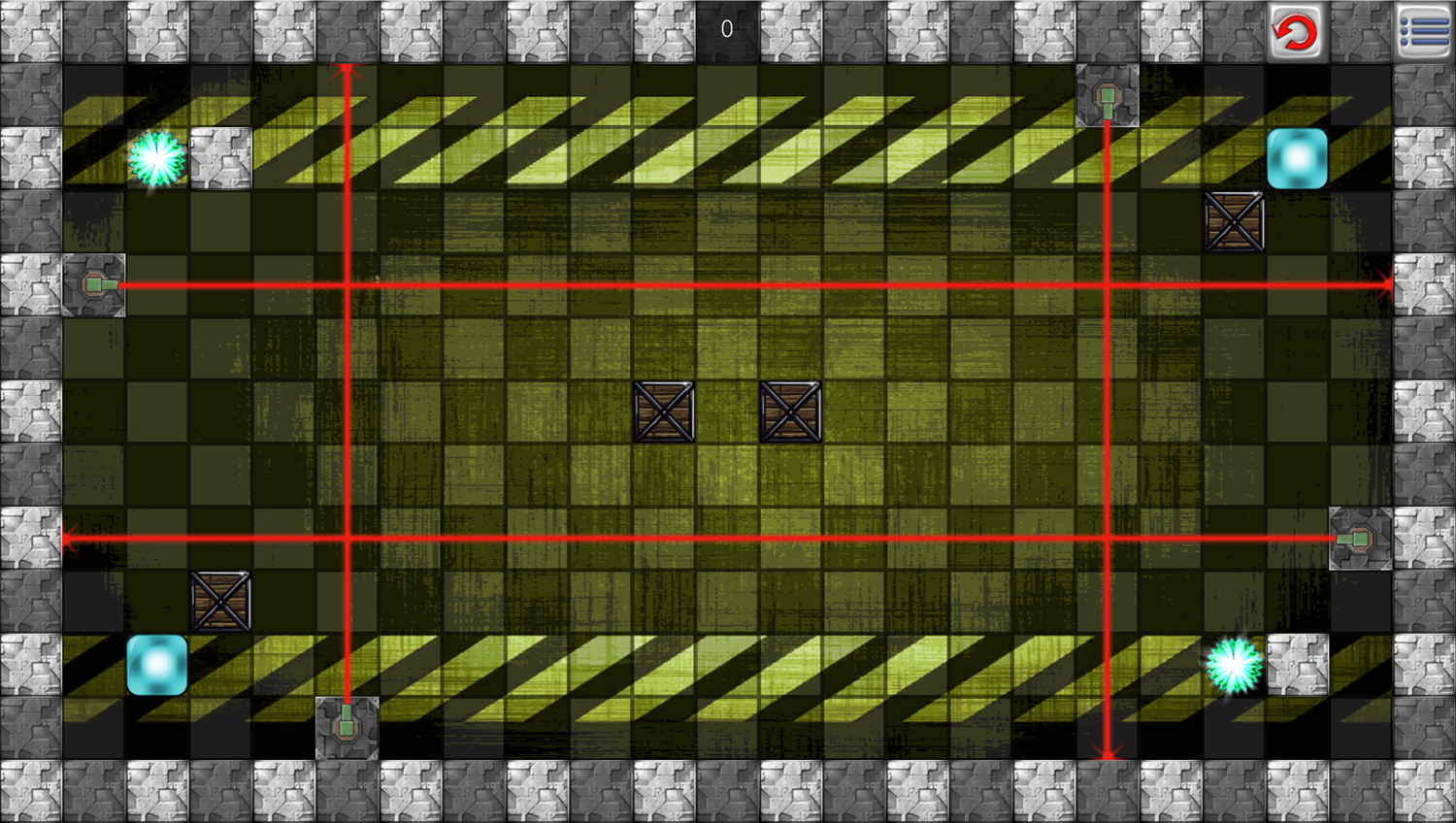 This game was published in these categories: Logic, Maze, Path Making. You can visit any of them to select other fun games to play.