Bumper Bros is a fun online whirling bumper game where you spin your character to create a dervish of destruction. Collect golden eggs along the way.

Kids and adults can play this online TMNT coin collecting puzzle game by clicking in the window below.

Ready. Fire. Aim. … err … Aim your turtle where you want them to go and set the strength of force to have them ricochet around the level defeating enemies and collecting coins. 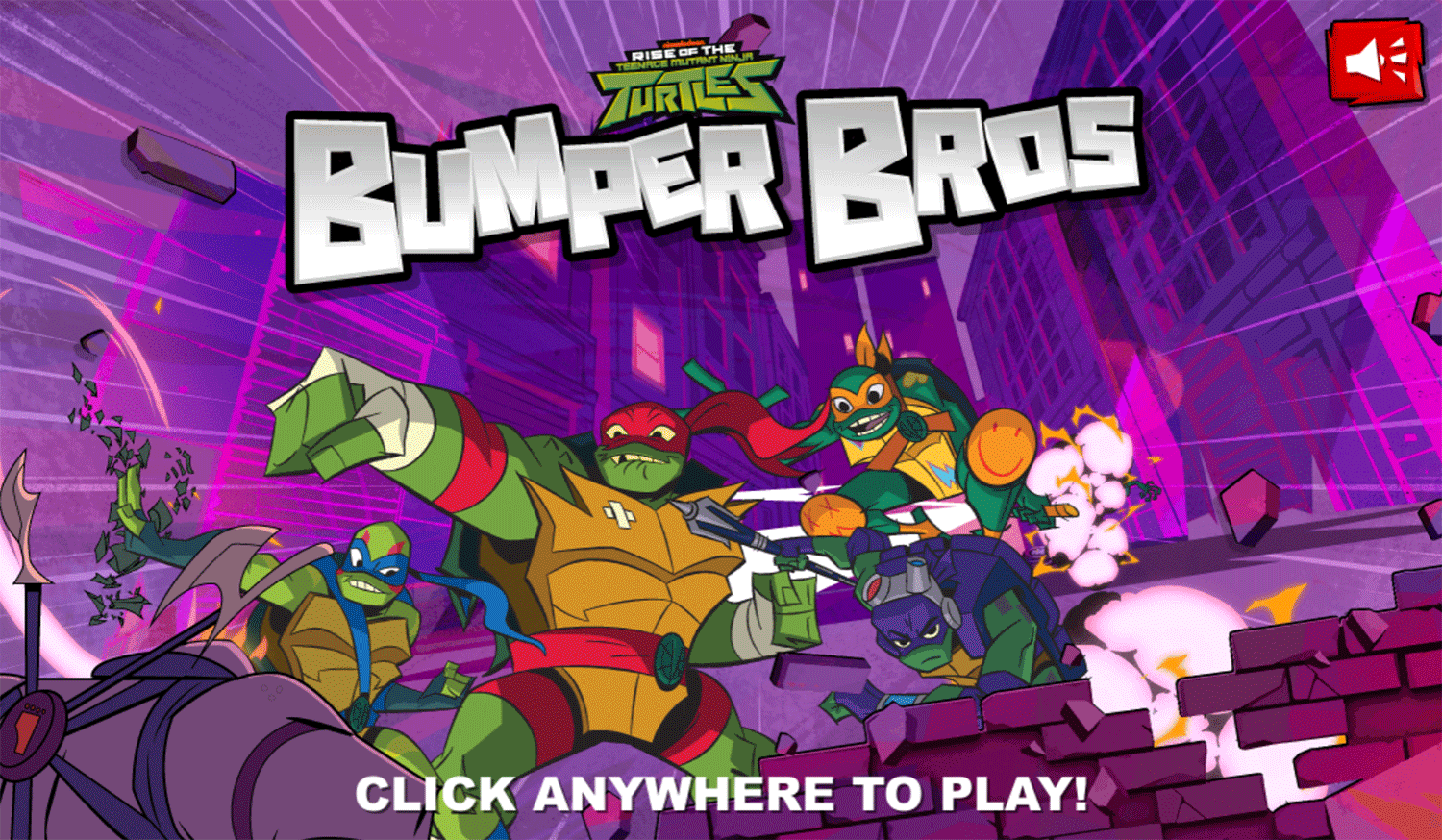 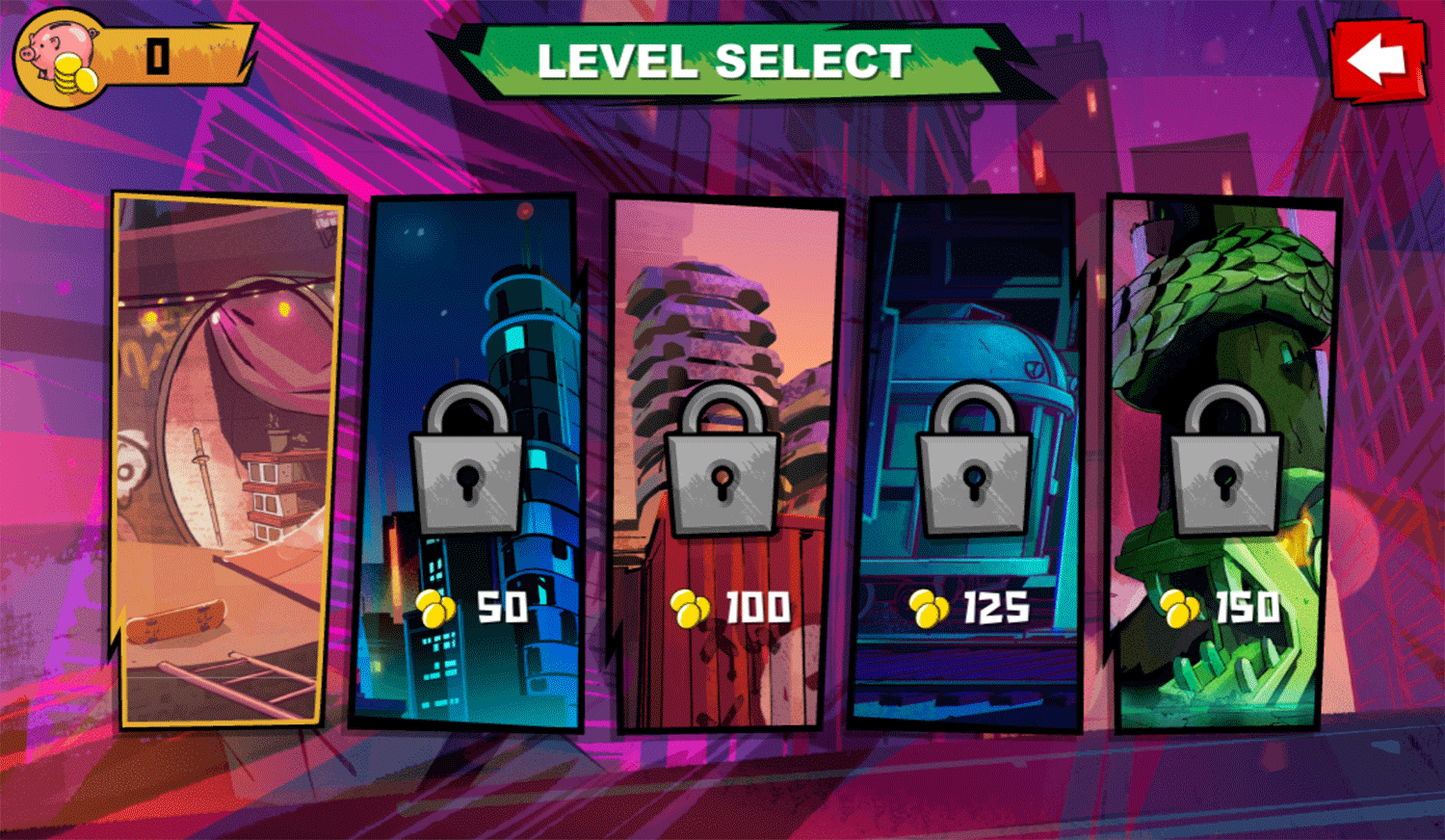 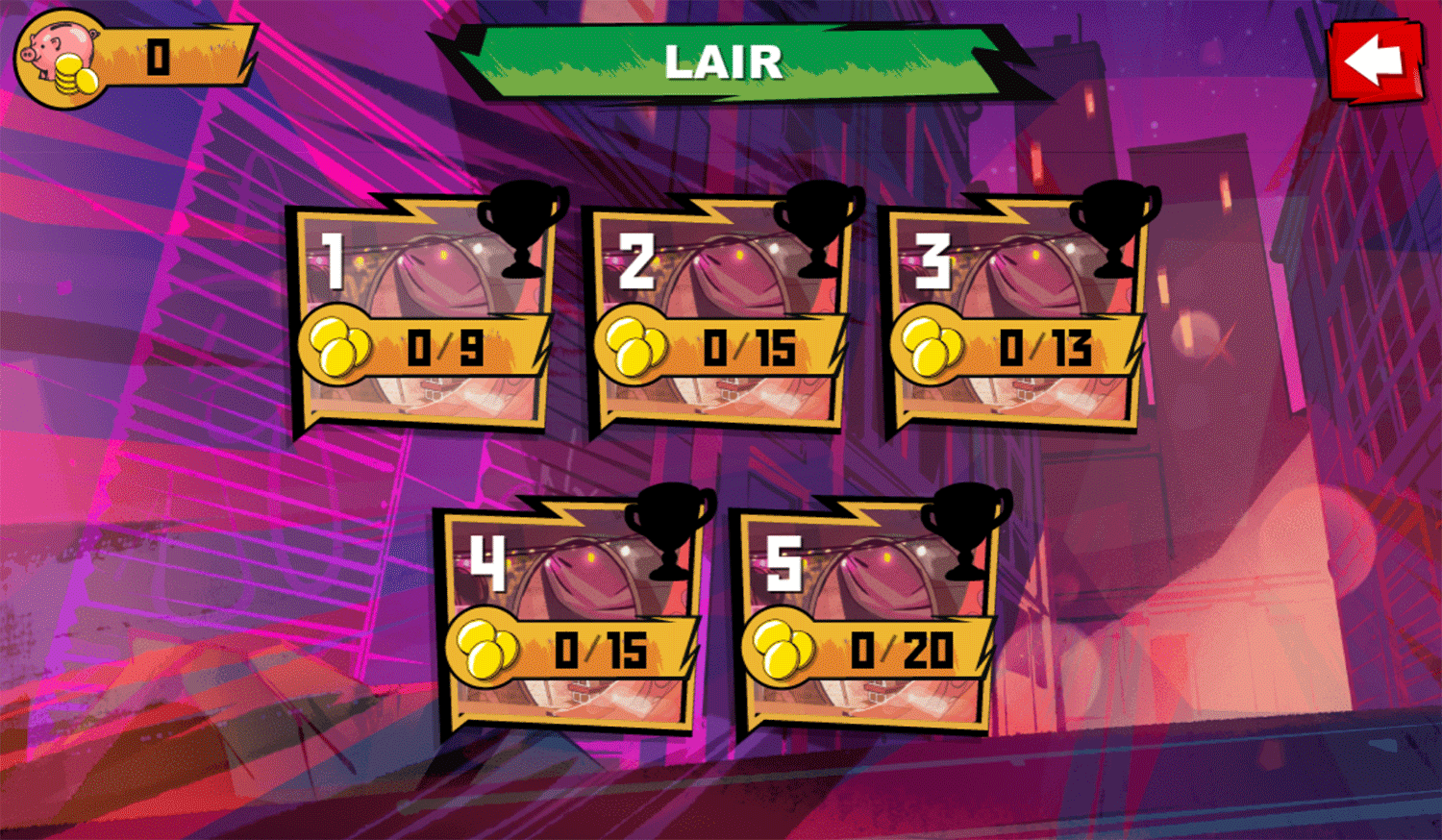 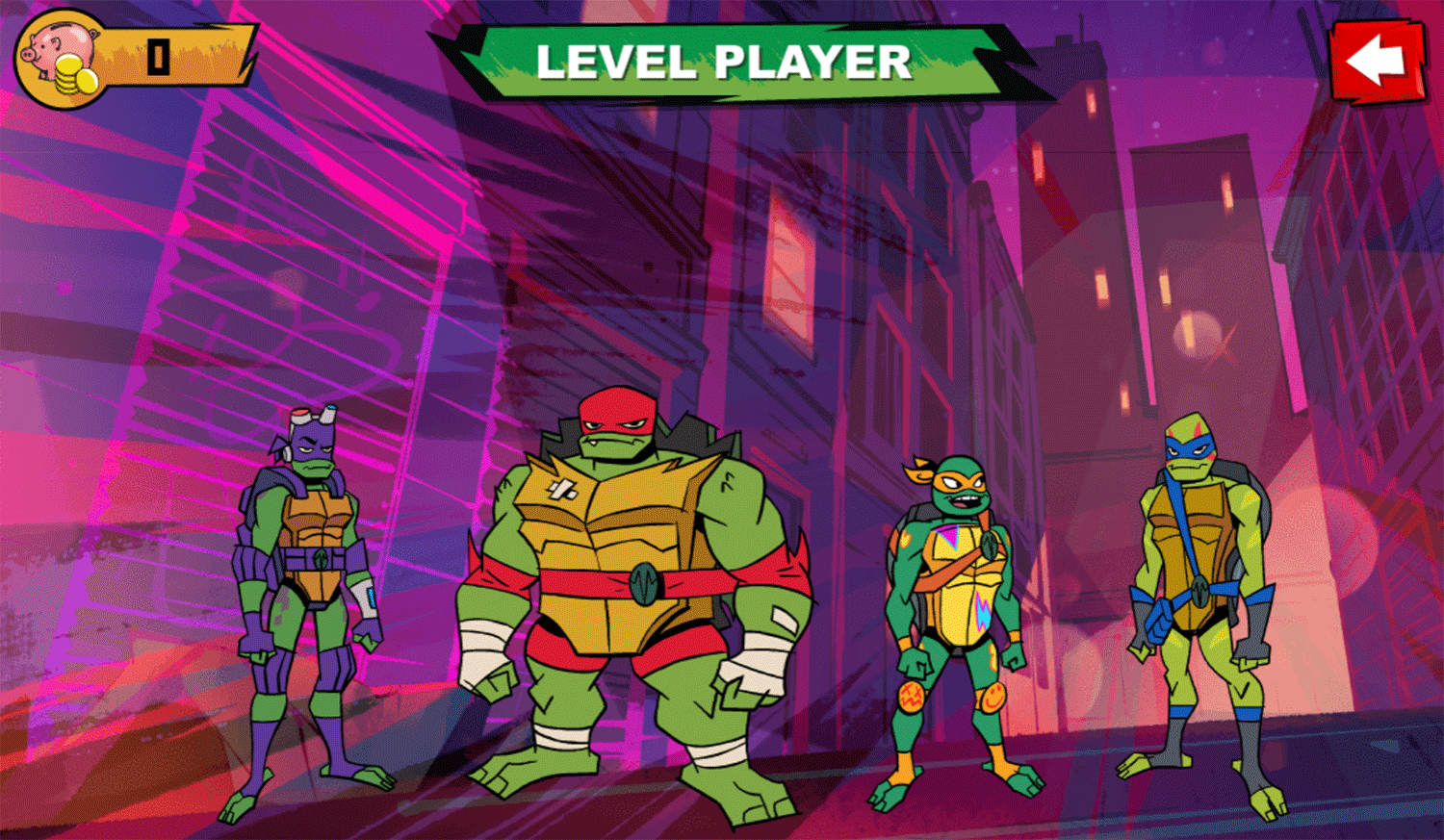 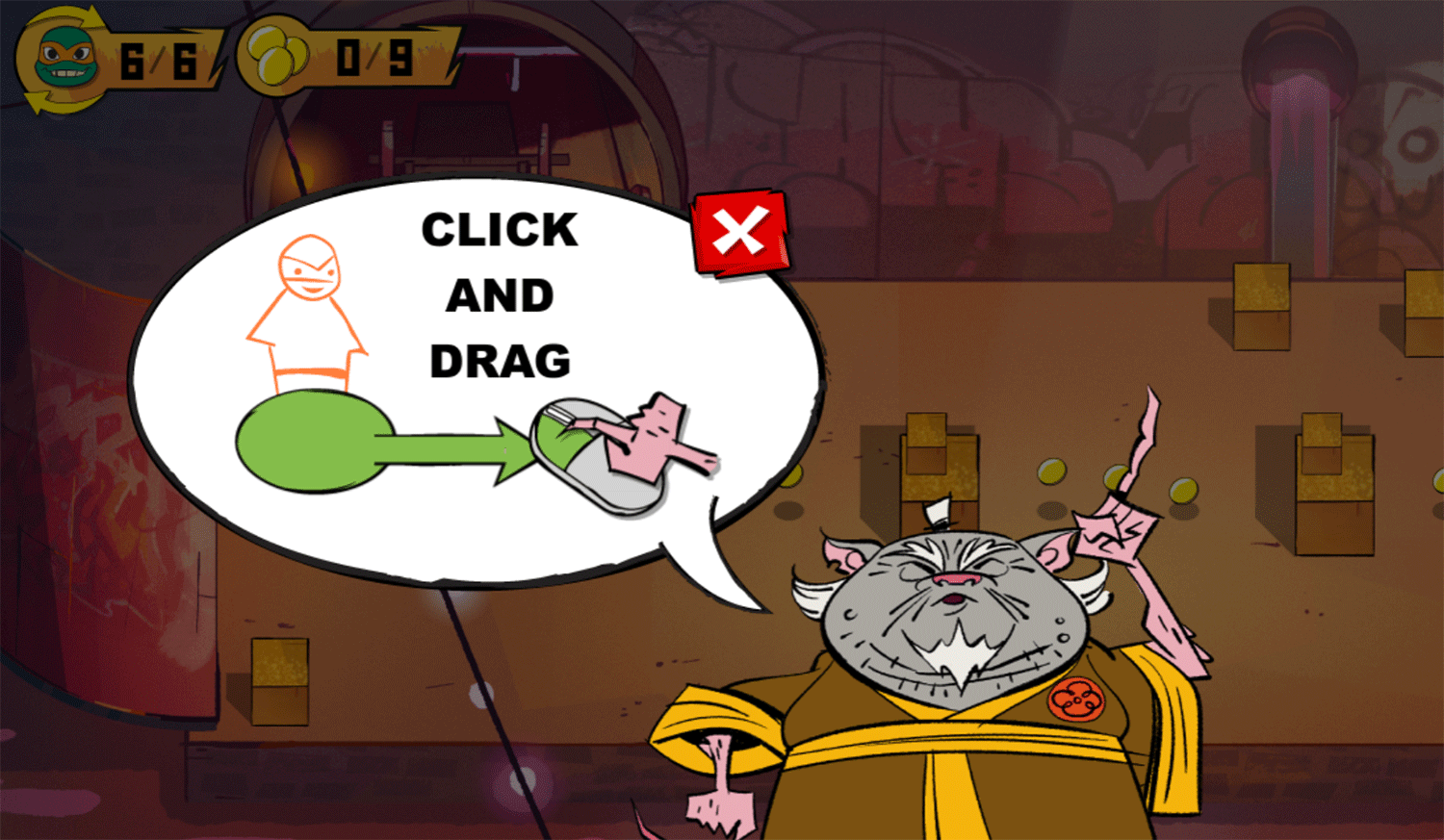 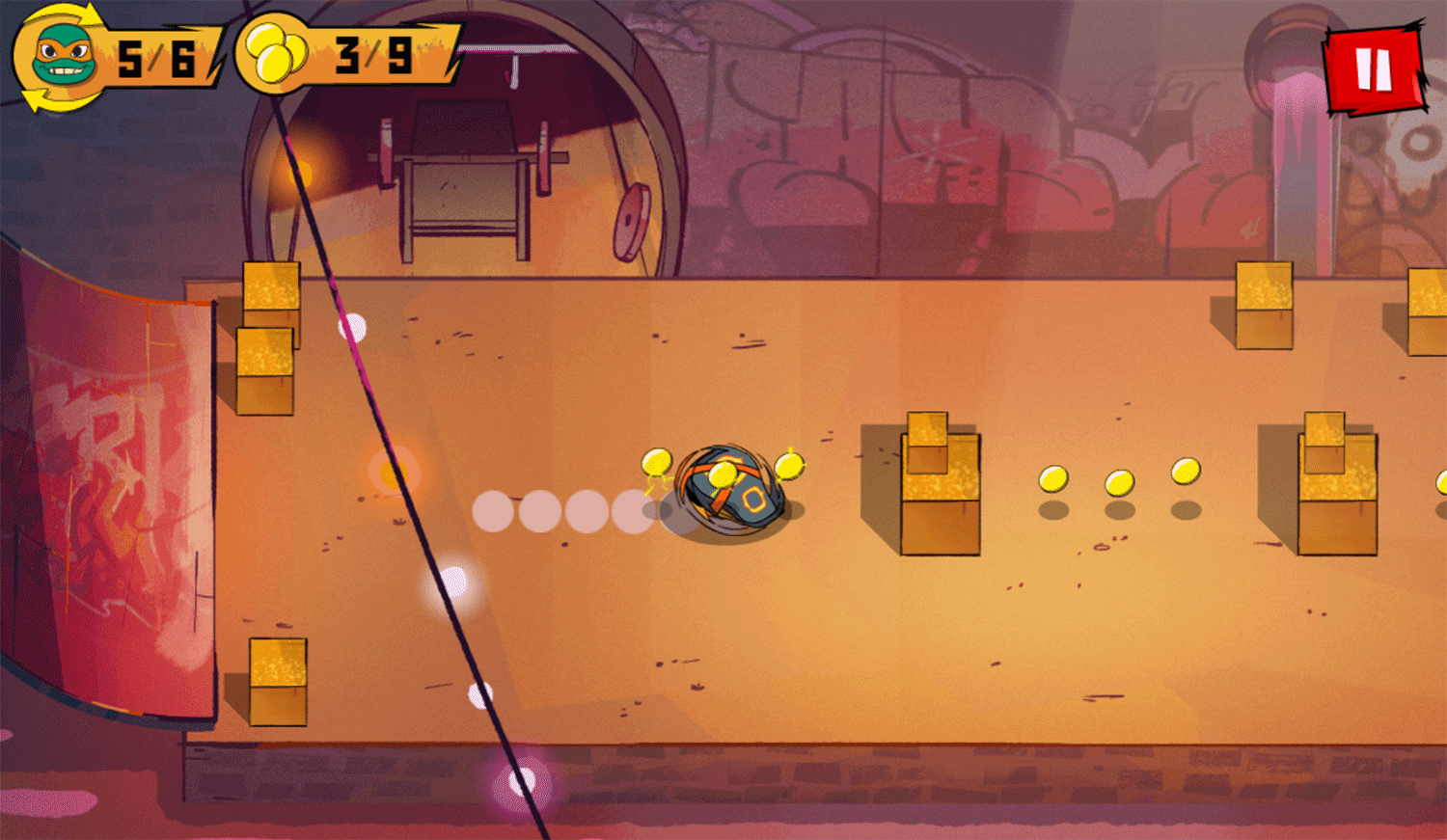 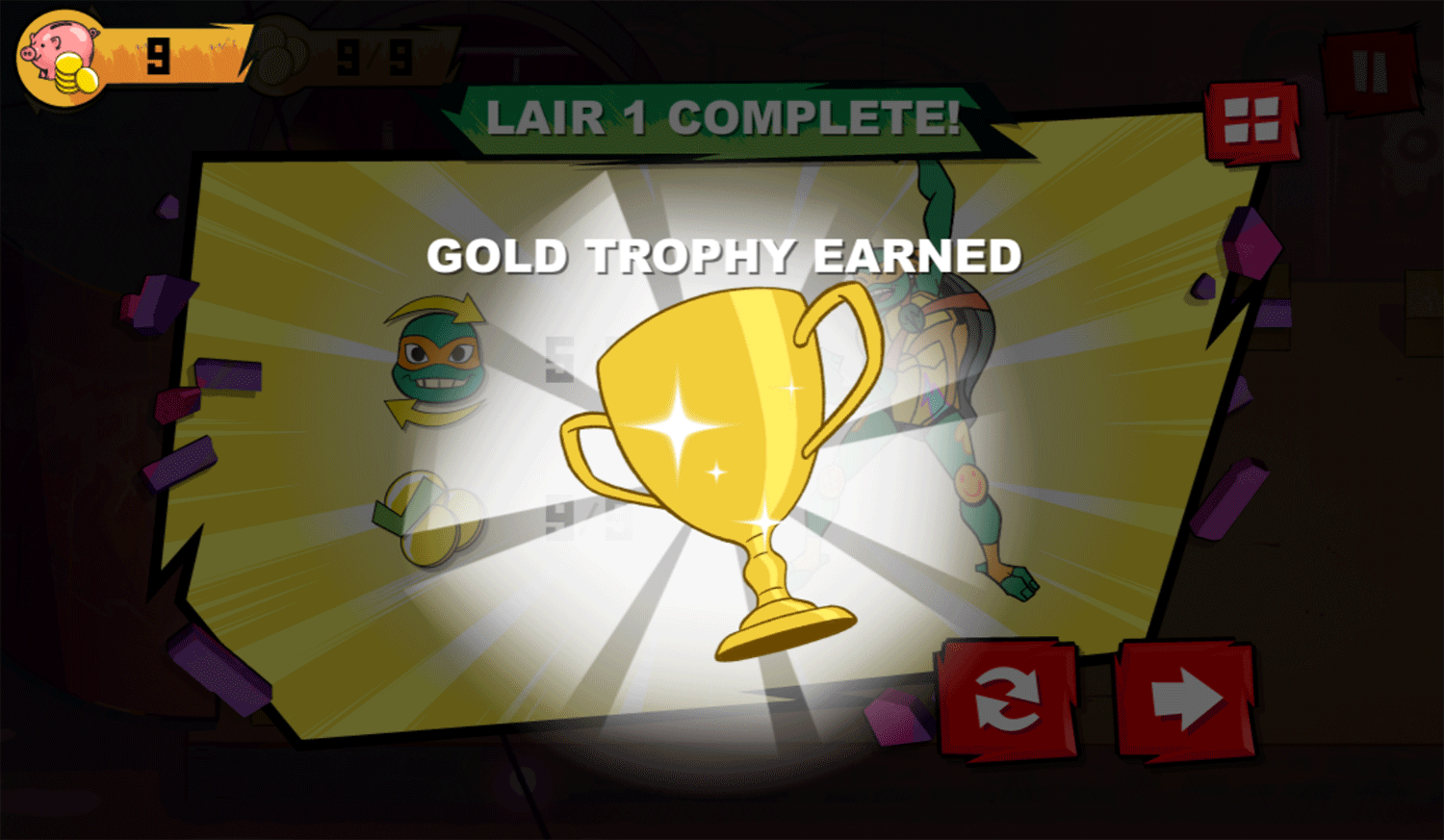 This game was published in these categories: Logic, Physics, TMNT. You can visit any of them to select other fun games to play.