Play The Adventures Of Puss In Boots Barrel Run as a stand alone web app.

The Adventures of Puss in Boots Barrel Run

Show everyone why Puss in Boots is the most dashing cat hero in San Lorenzo by dashing atop a barrel with catlike tread. Jump over the bandidos and chasms to reach the other side of the level as fast as you can.

Children and parents can play this barrel running game by clicking in the window below.

Alternatively kids and adults can play this barrel runner chase video game for free as a web application here.

As Puss, jump over the bandits and the chasms. Reach the end of the level as fast as you can while picking up coins. 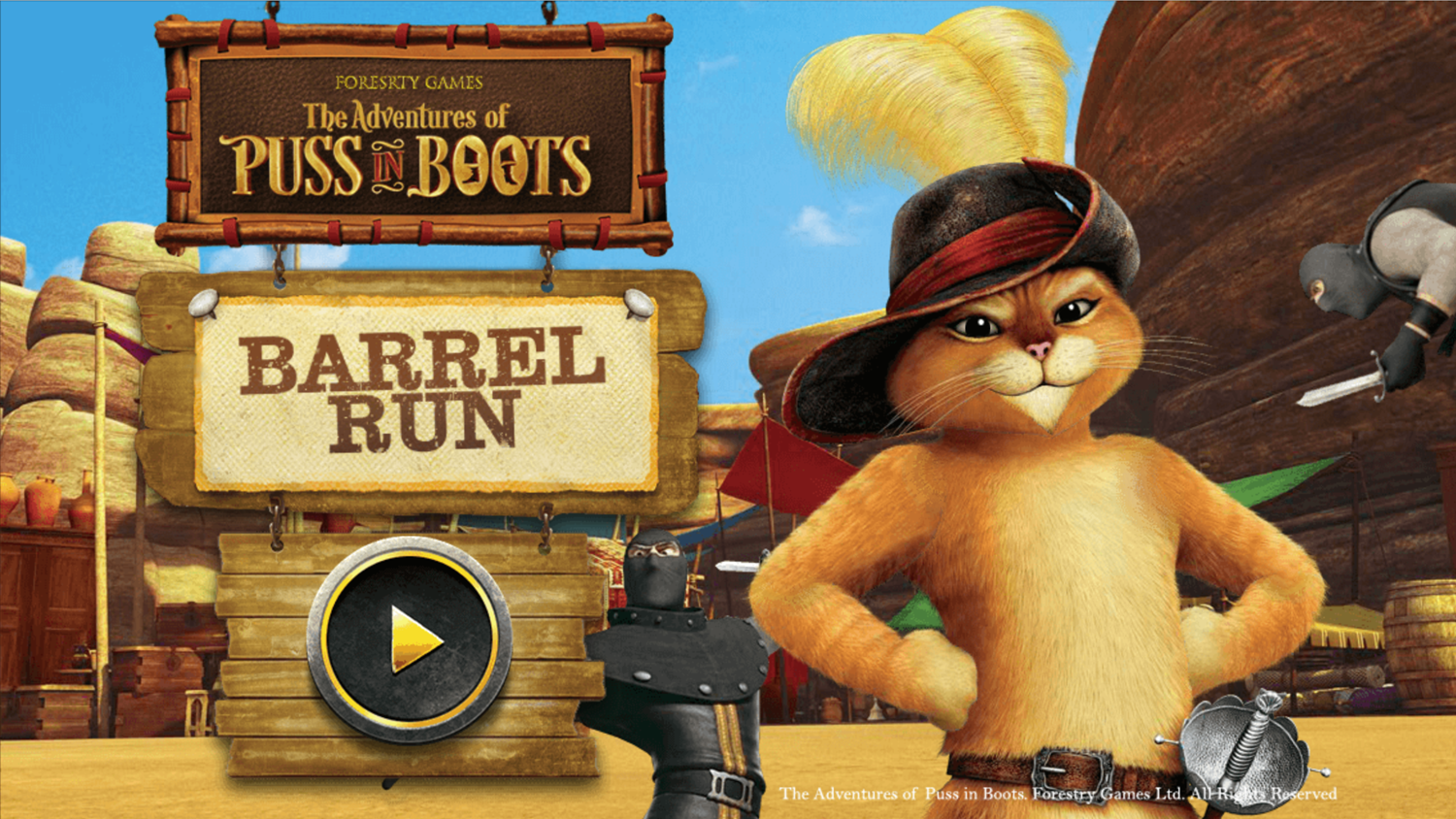 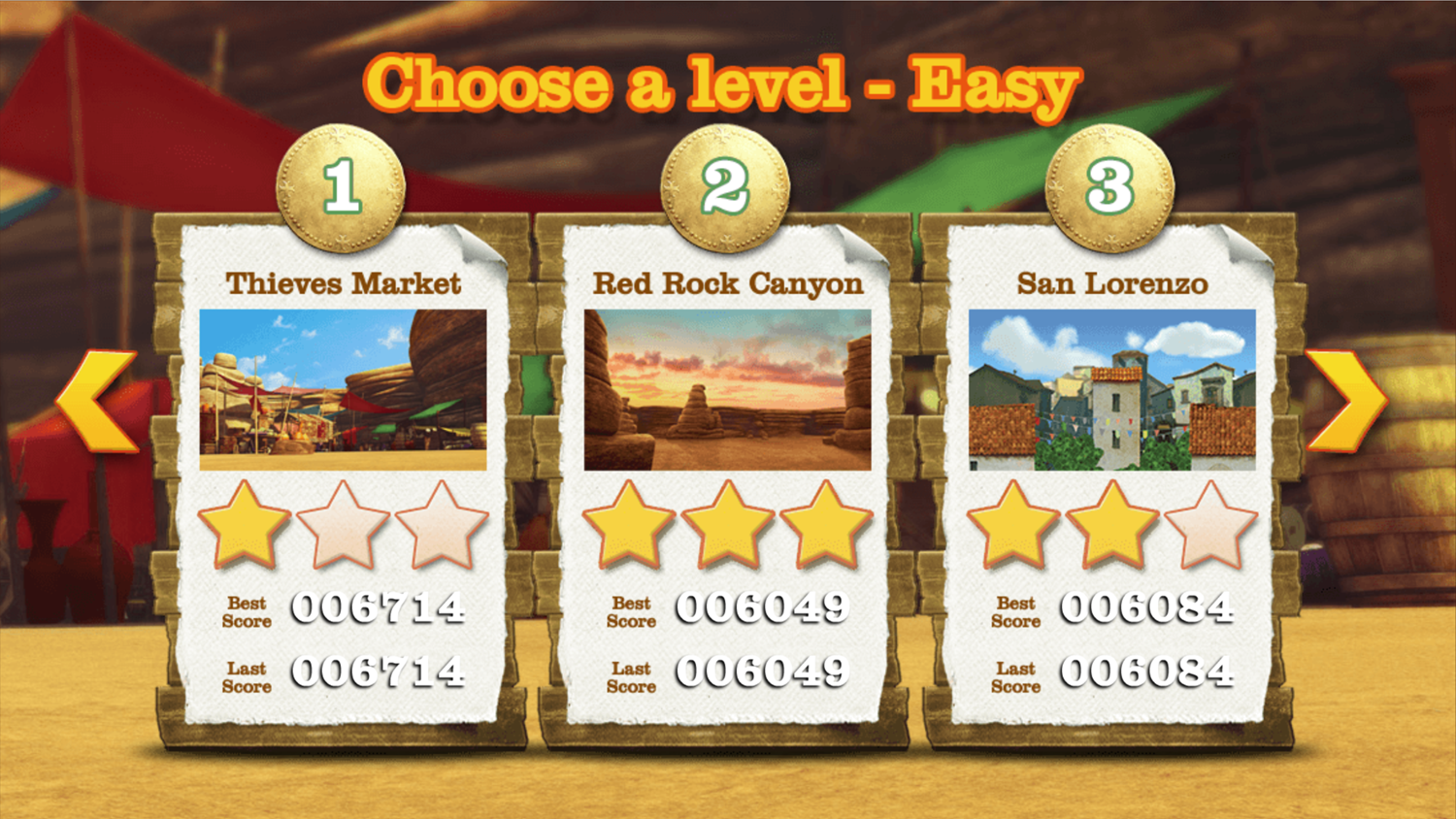 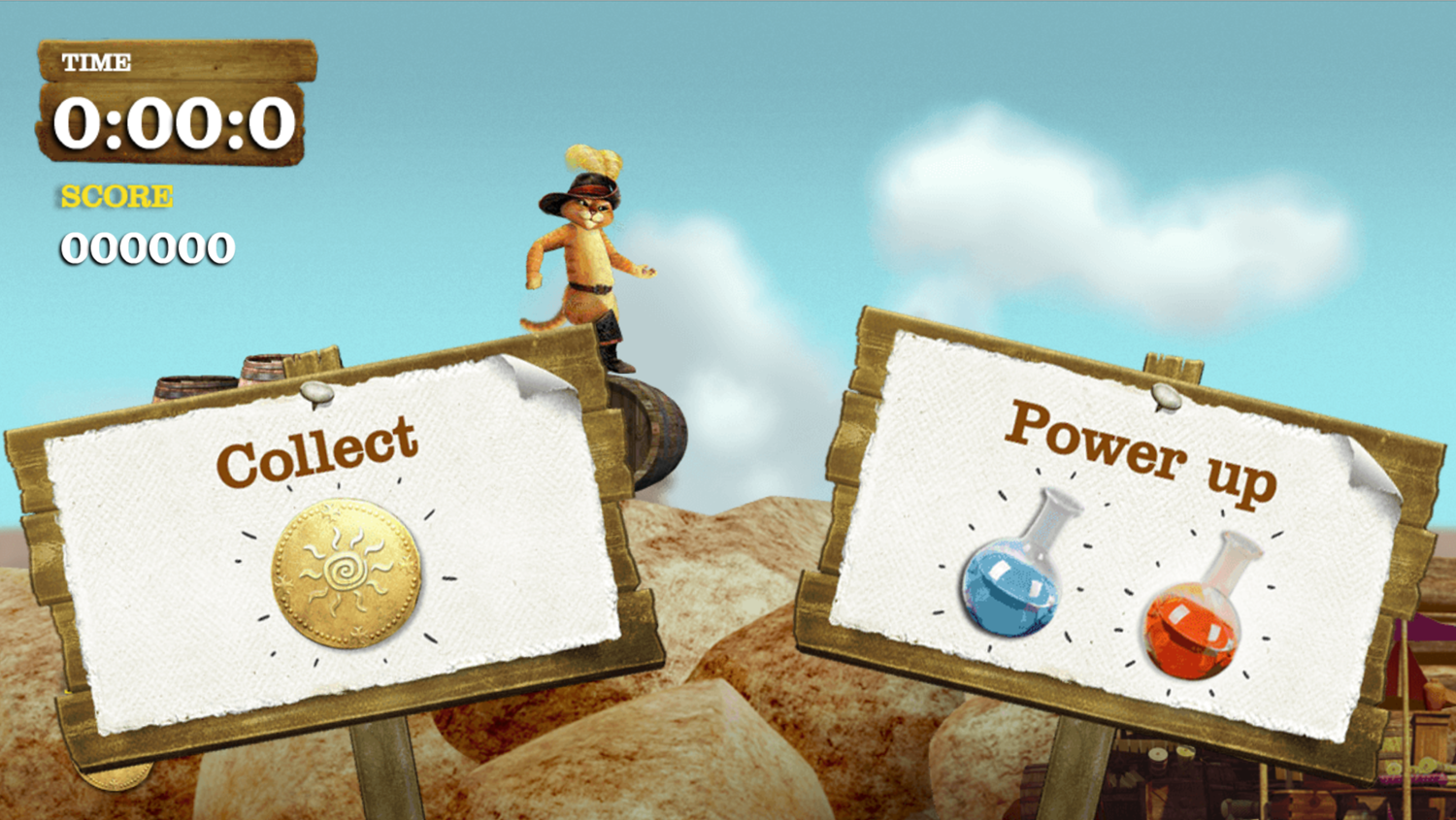 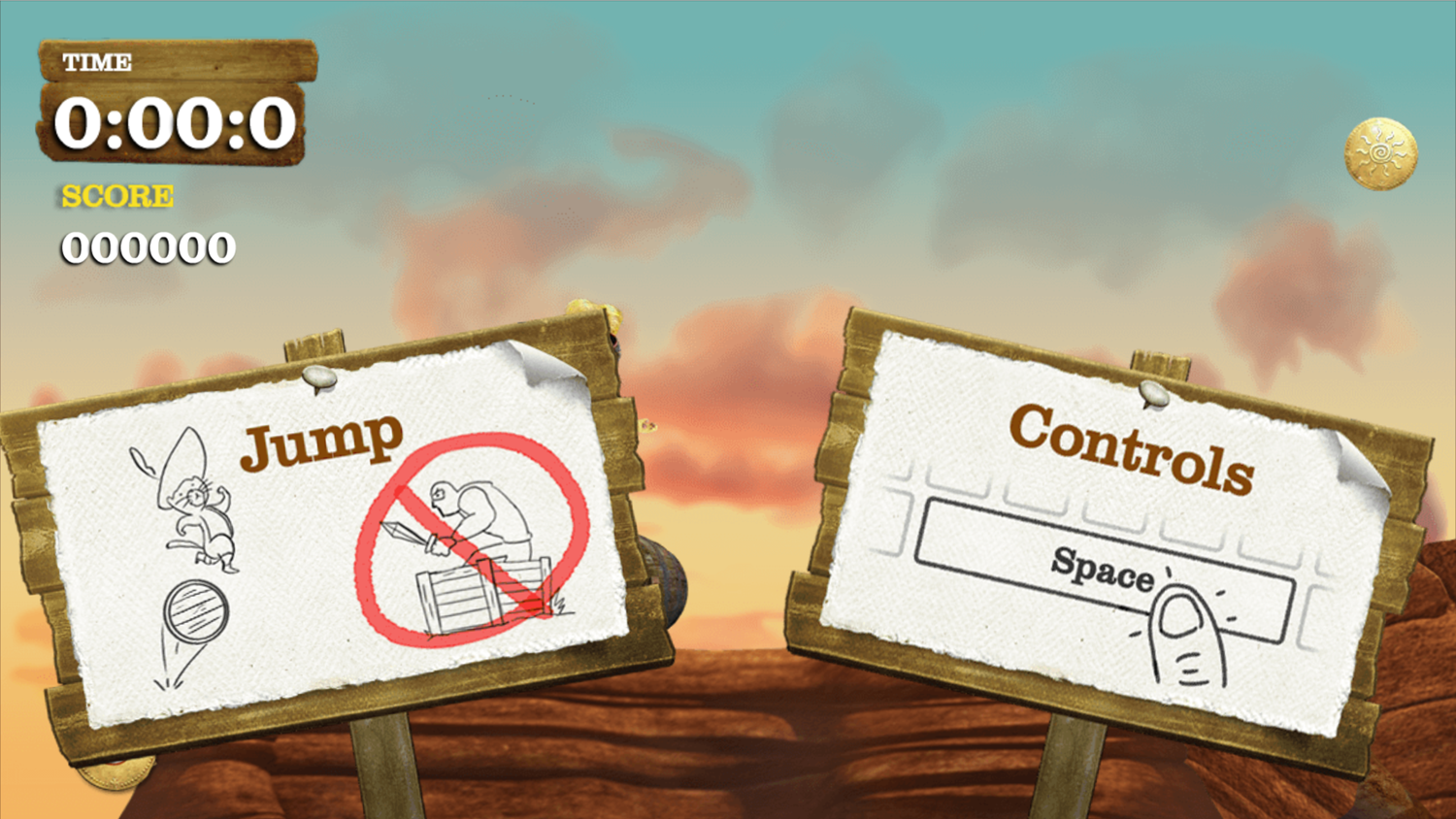 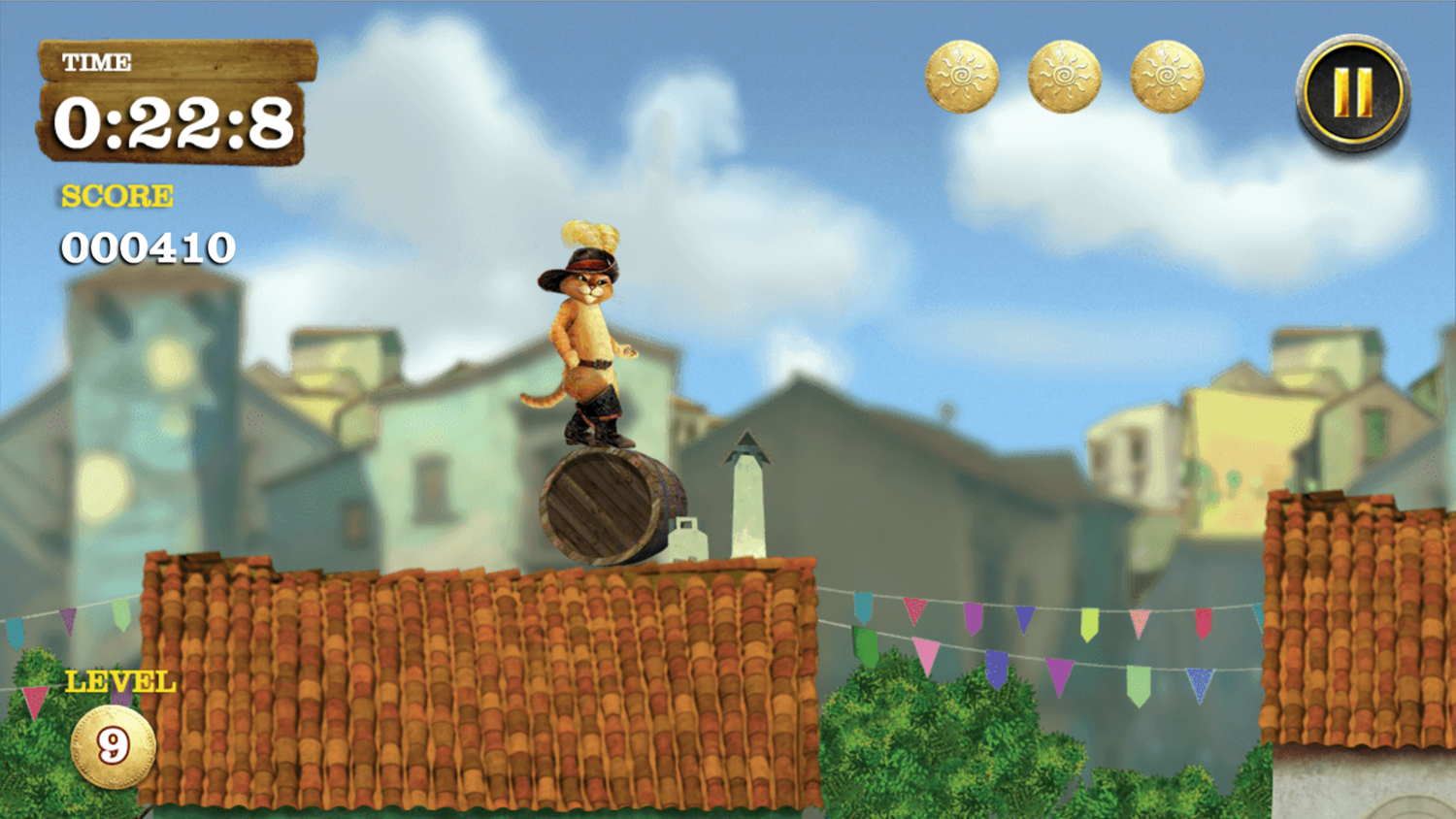 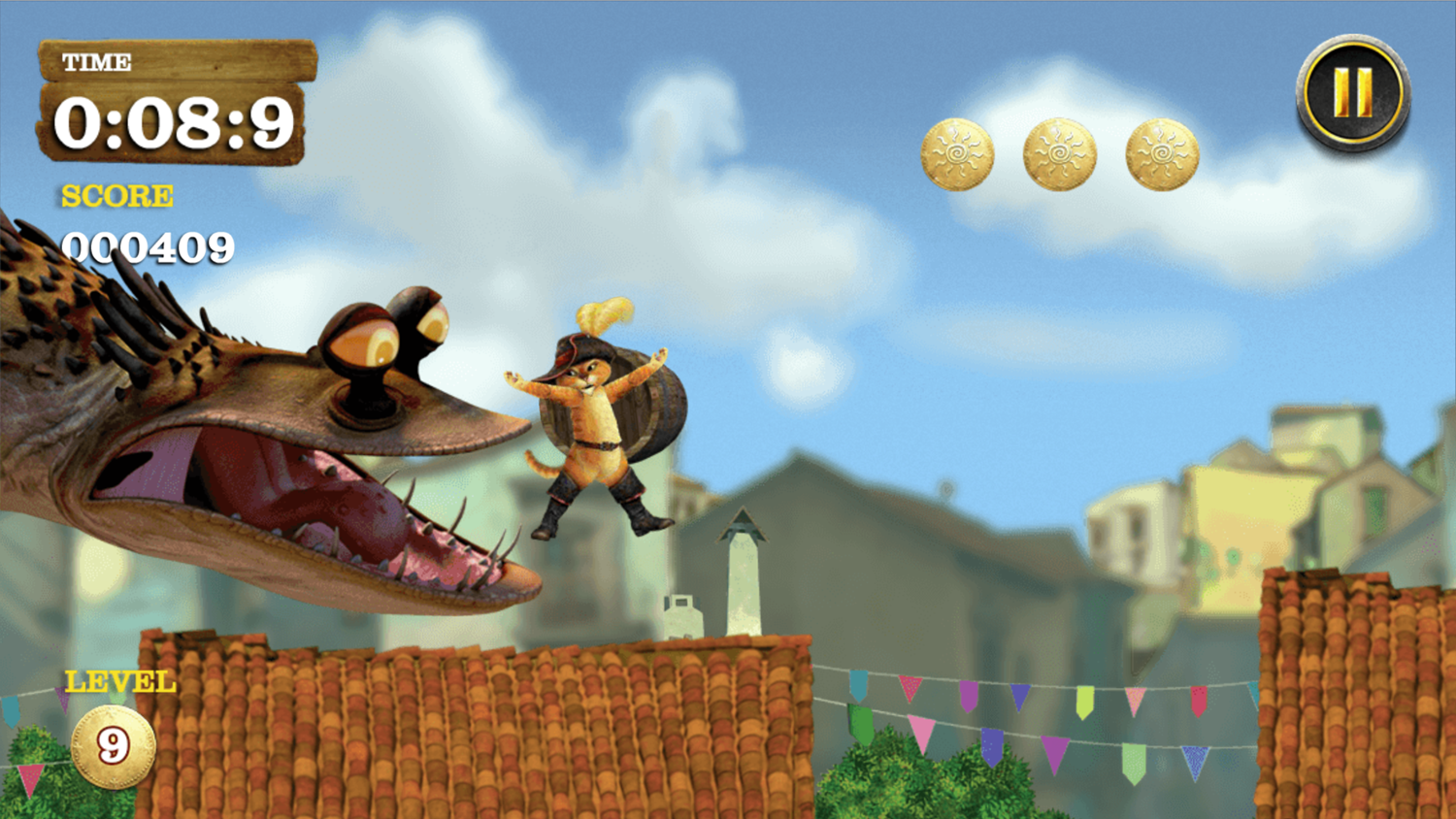 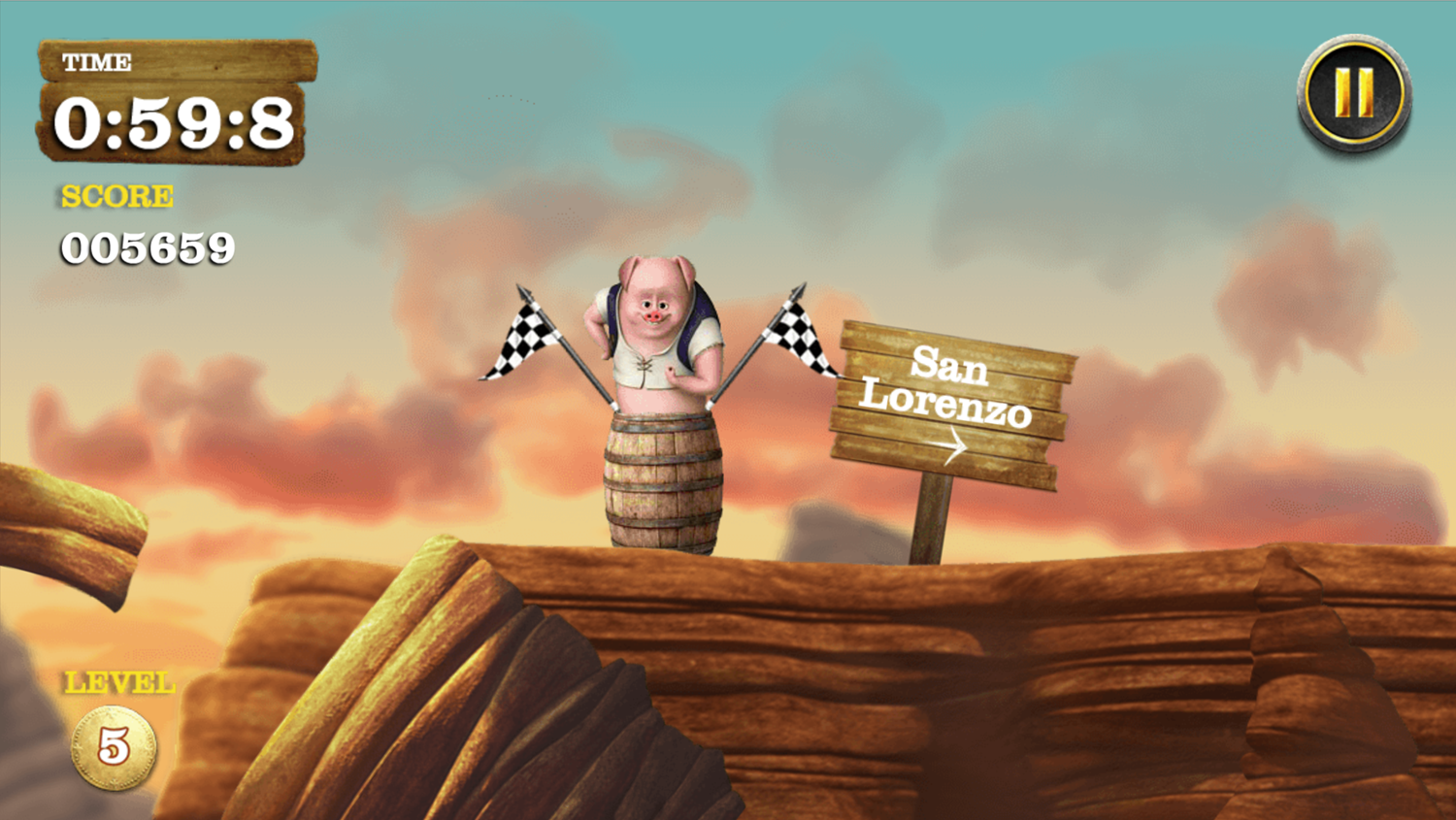 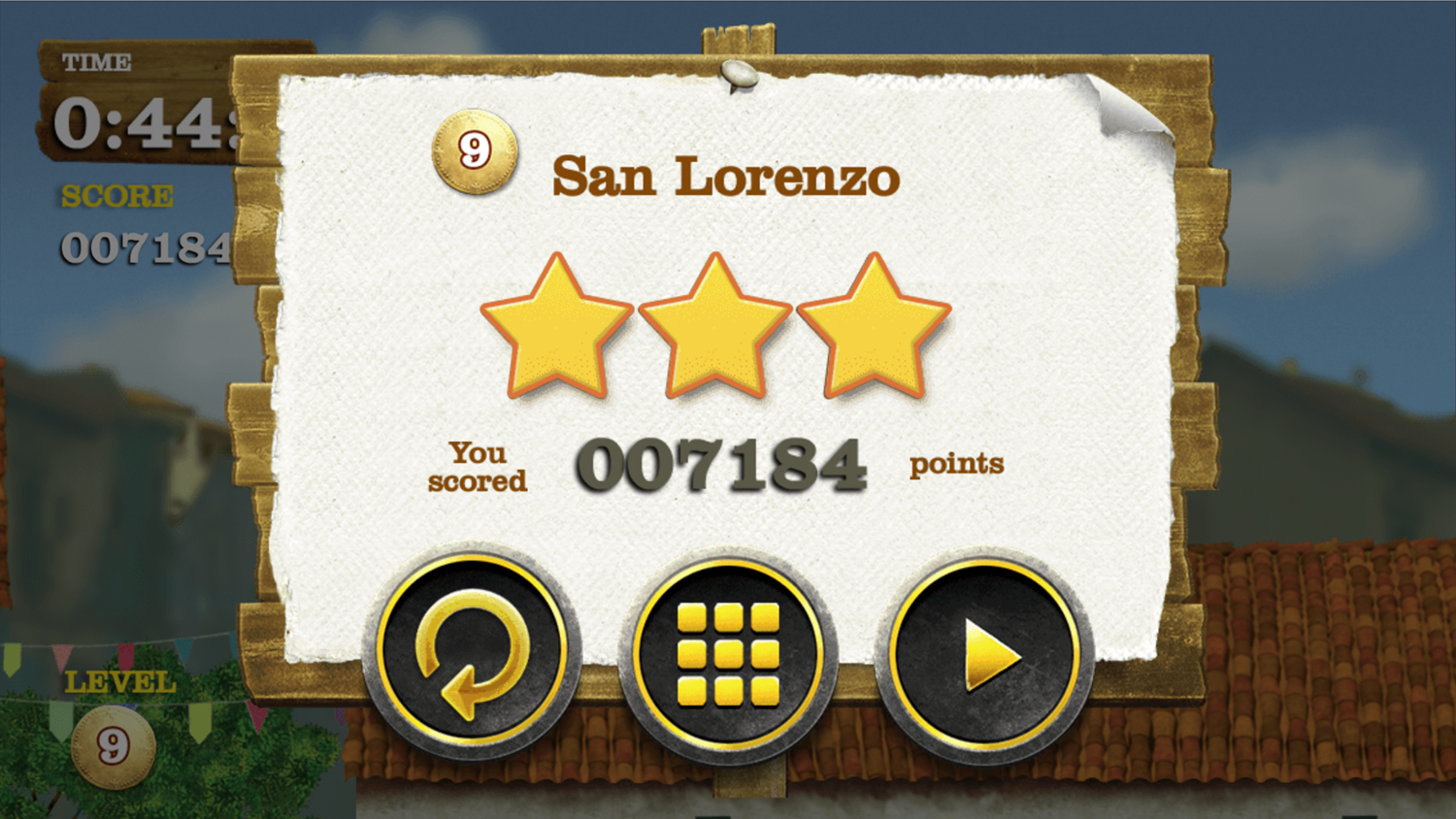 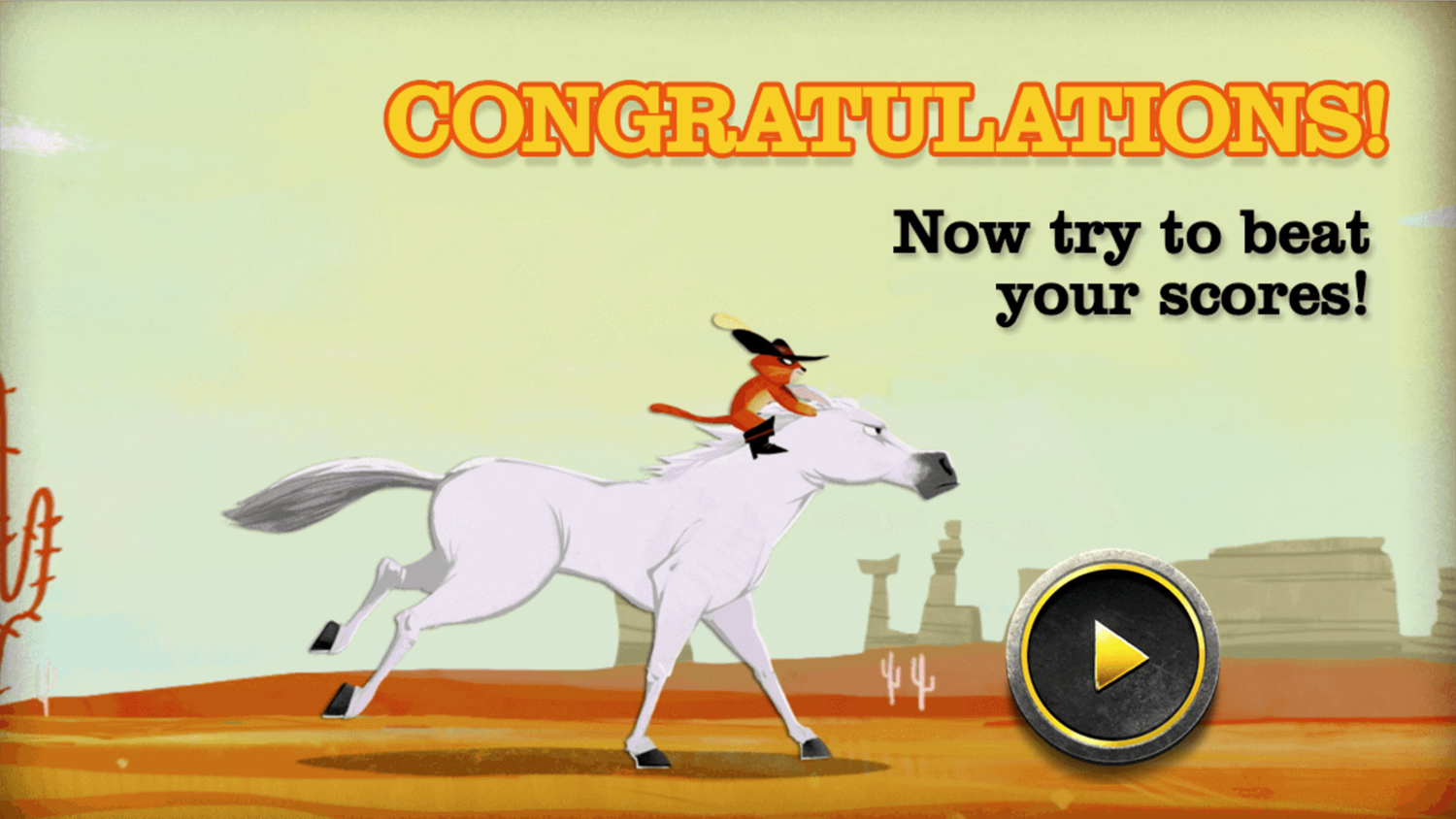 This game was published in these categories: Cat, Running. You can visit any of them to select other fun games to play.