This is a side-scrolling shooting game where you play an X-Wing fighter.

Children and adults can play this flying shooting game by clicking in the window below. This game is large so takes a bit of time to load on the first play through. When you beat a level if it does not advance you to the next level click on the pause button to bring up the menu and click on the left arrow in that menu or refresh your web browser to bring up the level select menu. If you die & the game is stuck you can also refresh your web browser to restart the game.

Alternatively kids and parents can play this fun mission-based flight game as a web application here.

Move around the screen and shoot competing ships while avoiding their bullets, lasers, and rockets.

Like This Game? Review This Free Flying Dogfight Fighter Game 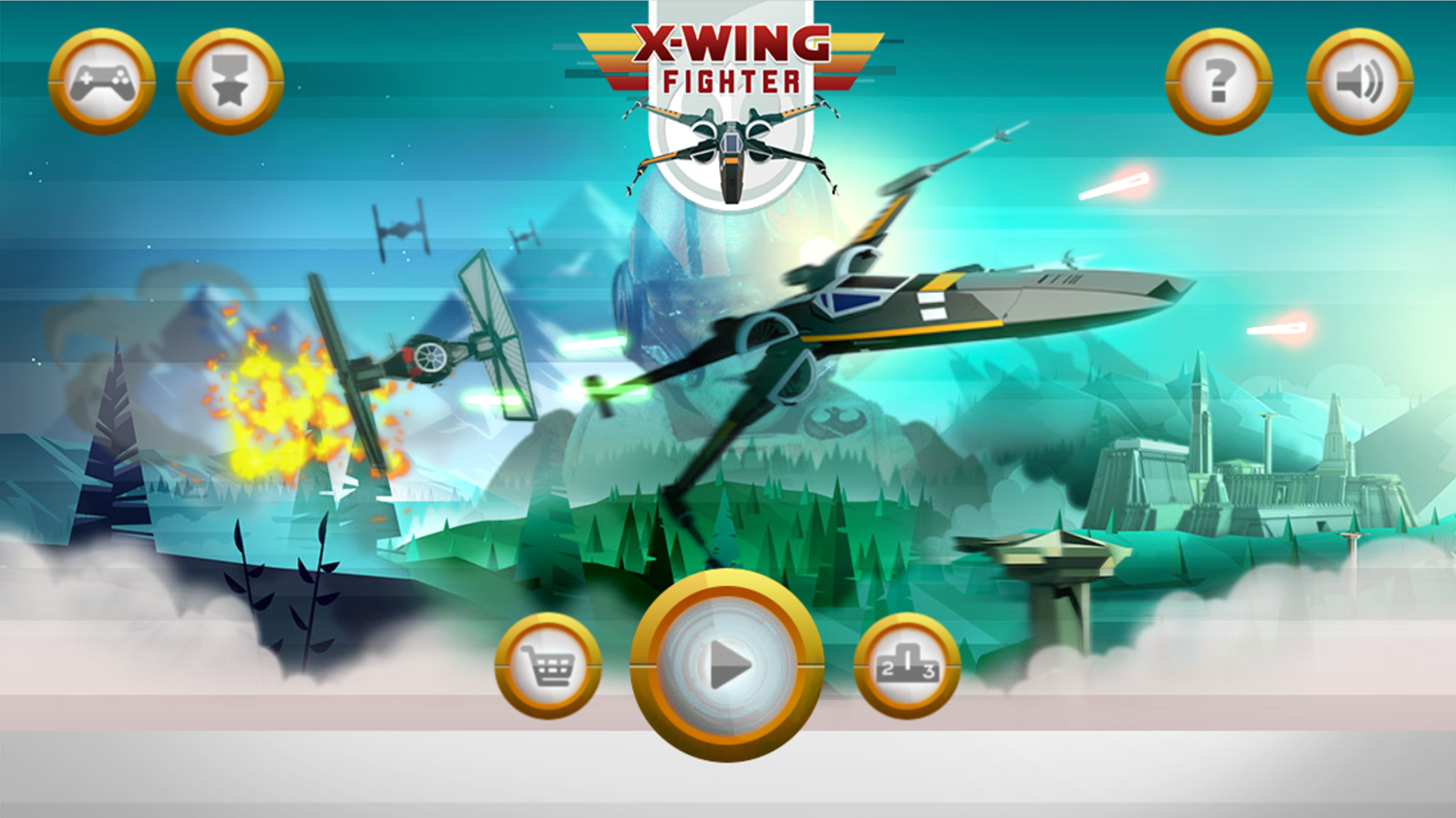 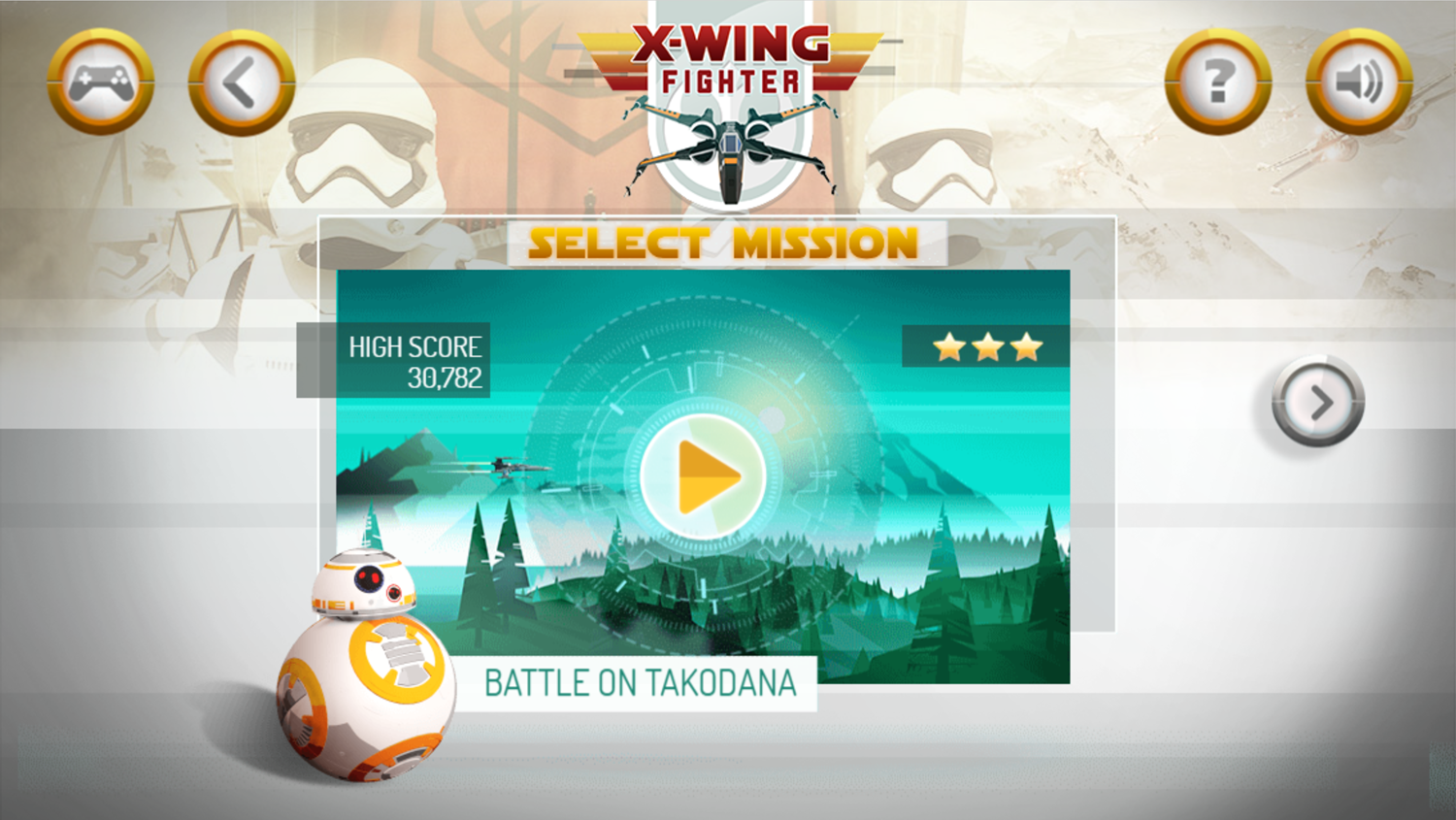 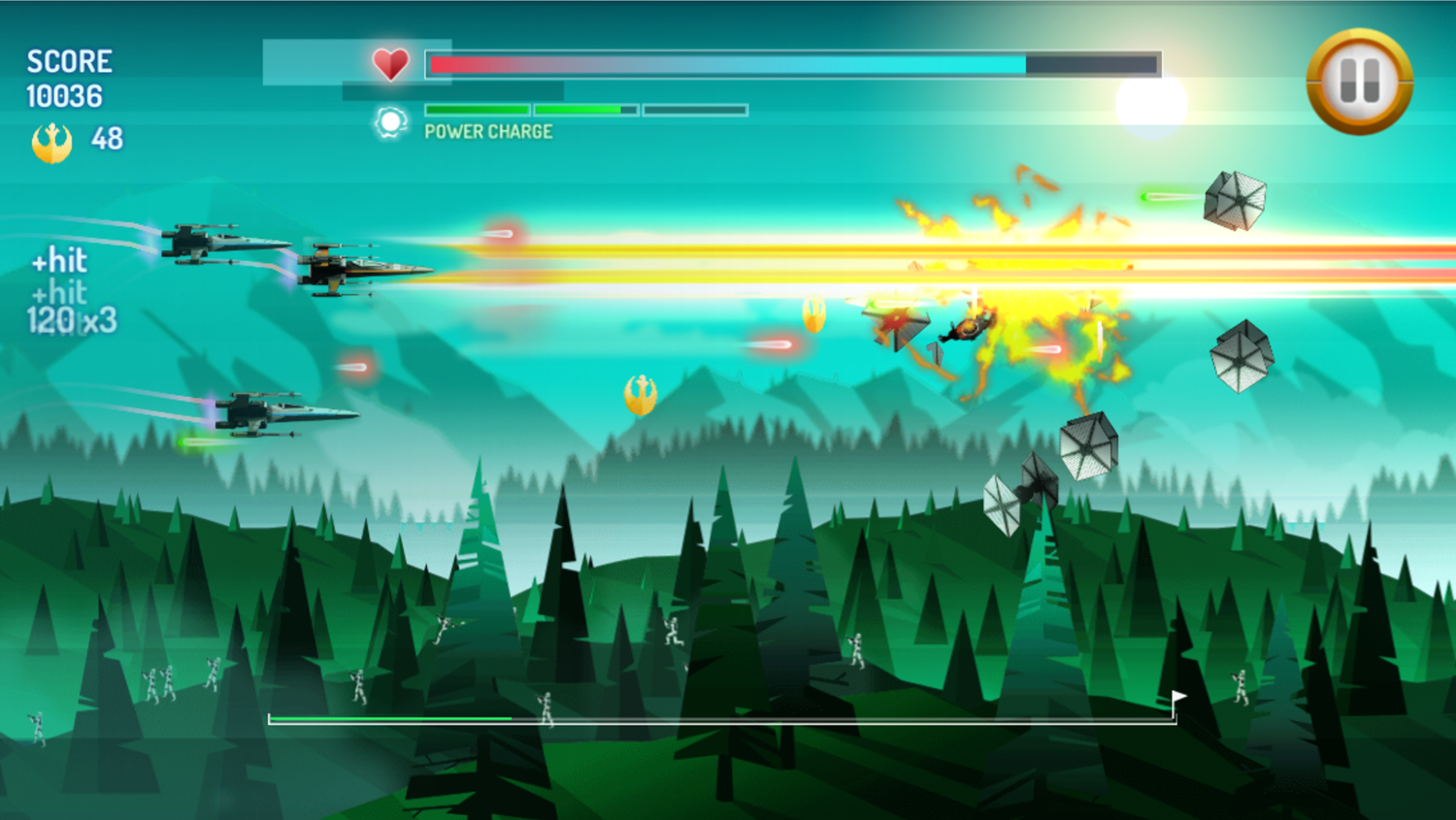 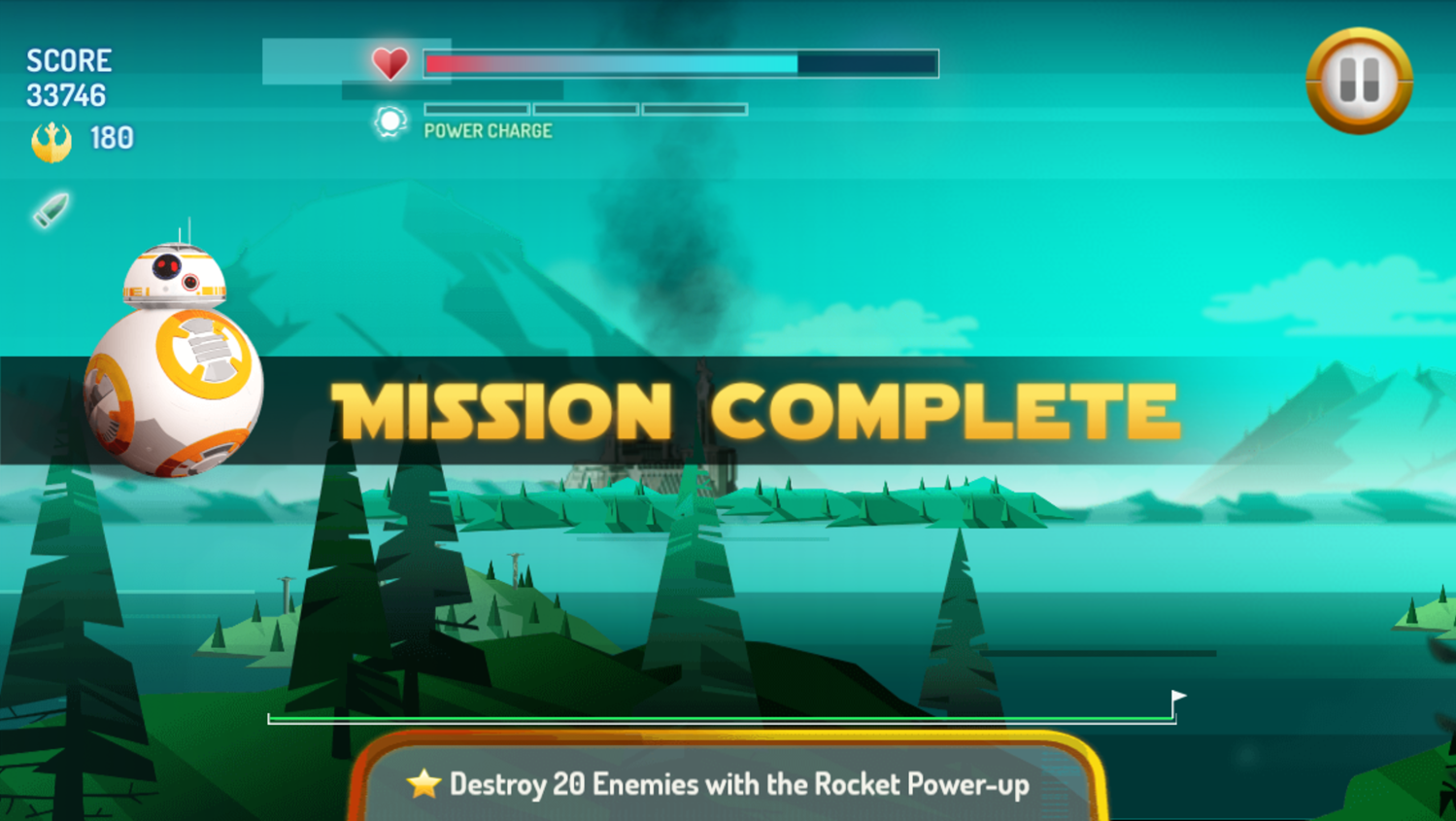 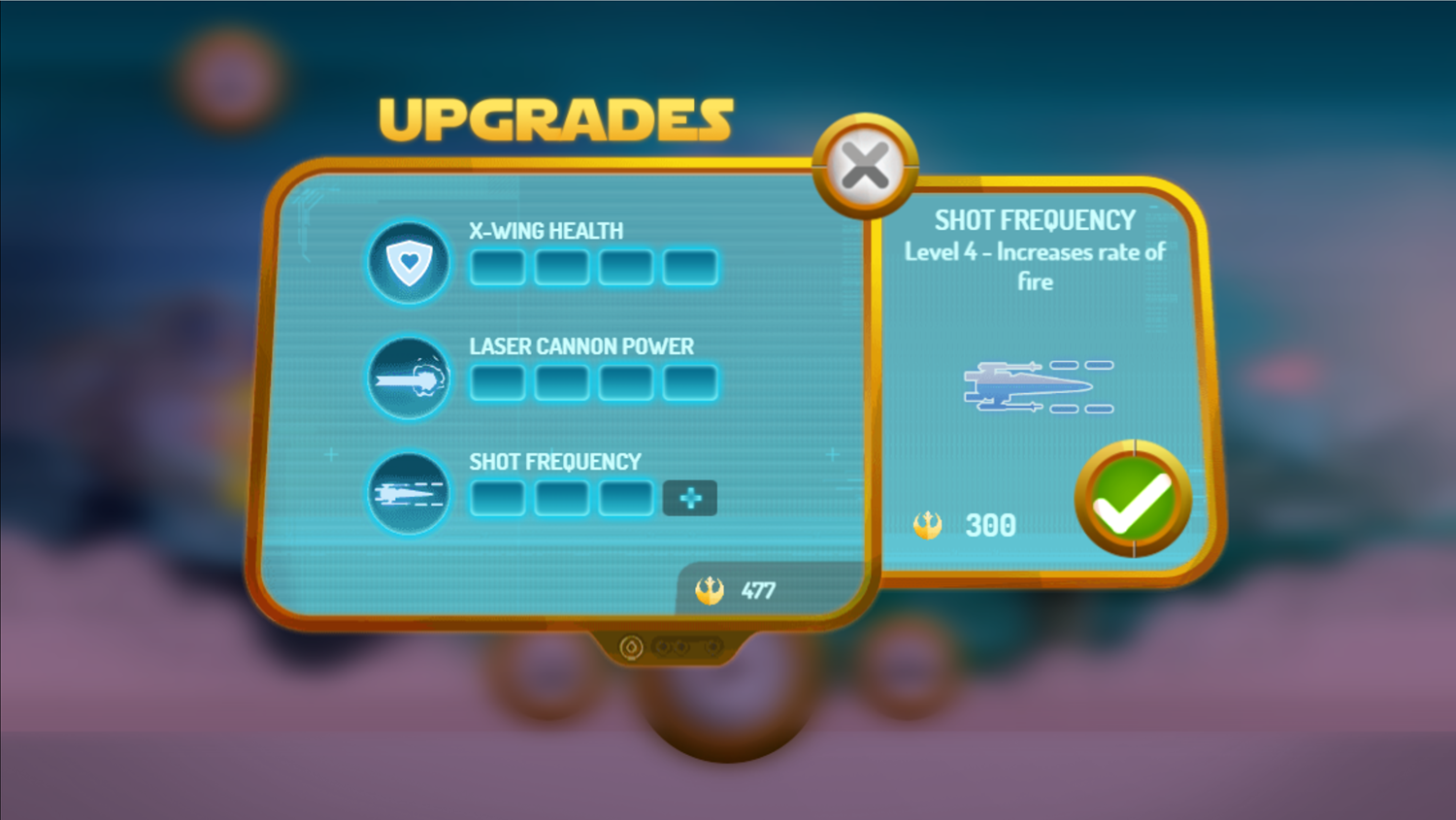