The world’s favorite poriferan may not know how to drive, but he knows all the answers to his driving test. Maybe he should consider being a traffic cop instead. Oh wait, never mind. Let’s see you do better, though.

Children and parents can play this traffic control game by clicking in the window below.

Alternatively kids and adults can play this car driving intersection video game for free as a web application here.

See if you can avoid the traffic situation in the SpongeBob episdoe Hall Monitor by directing intersection traffic with care. 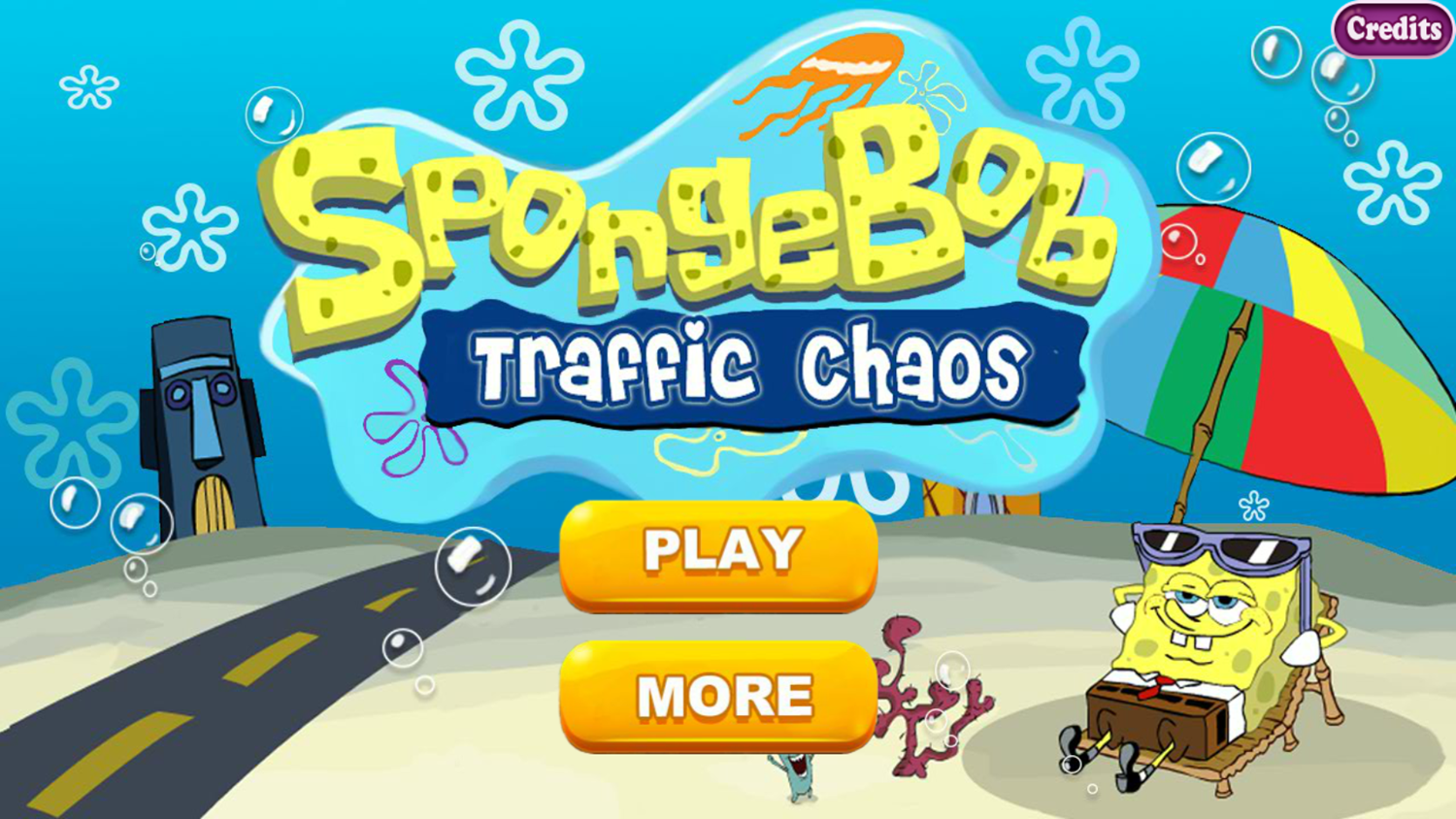 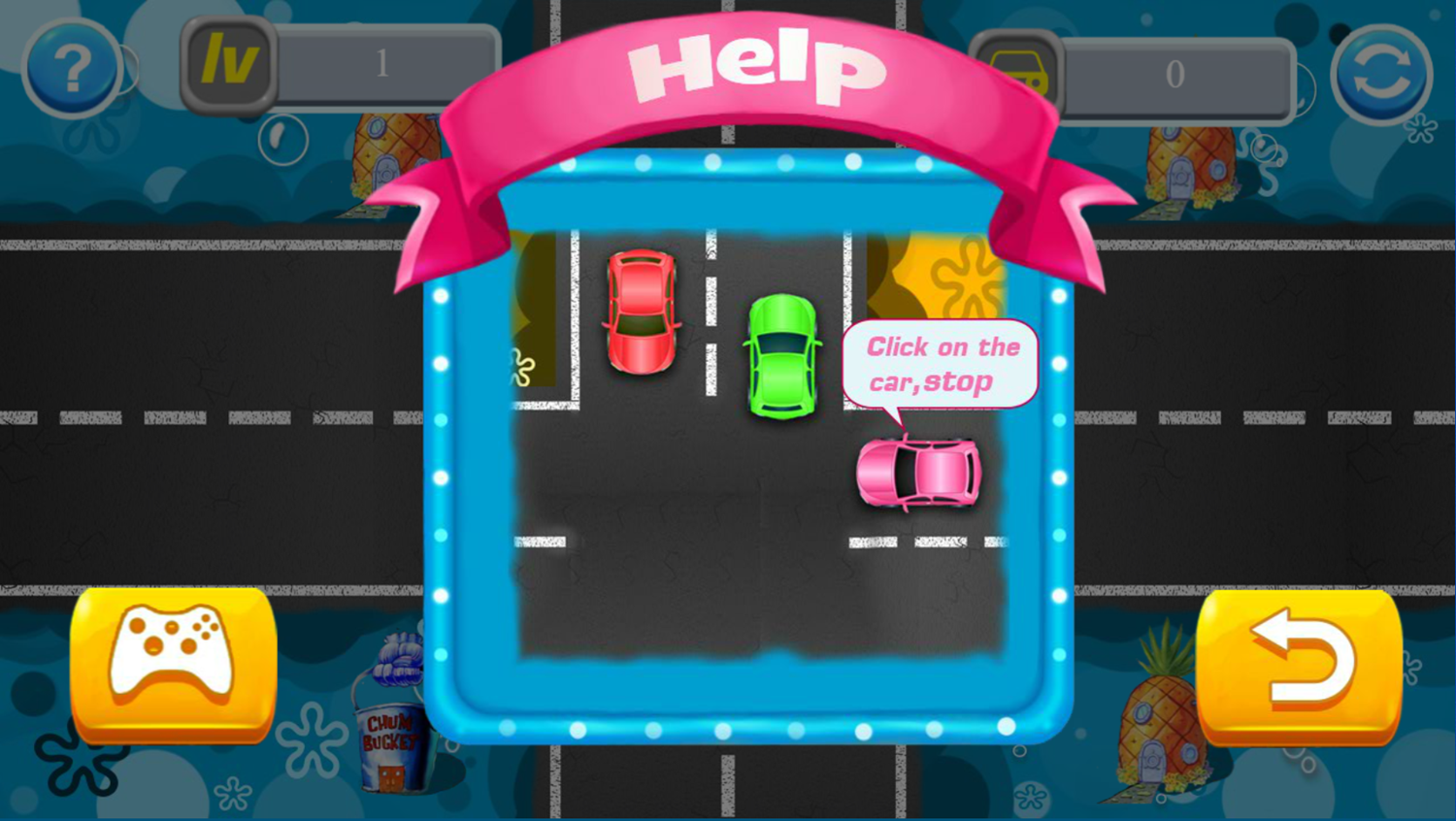 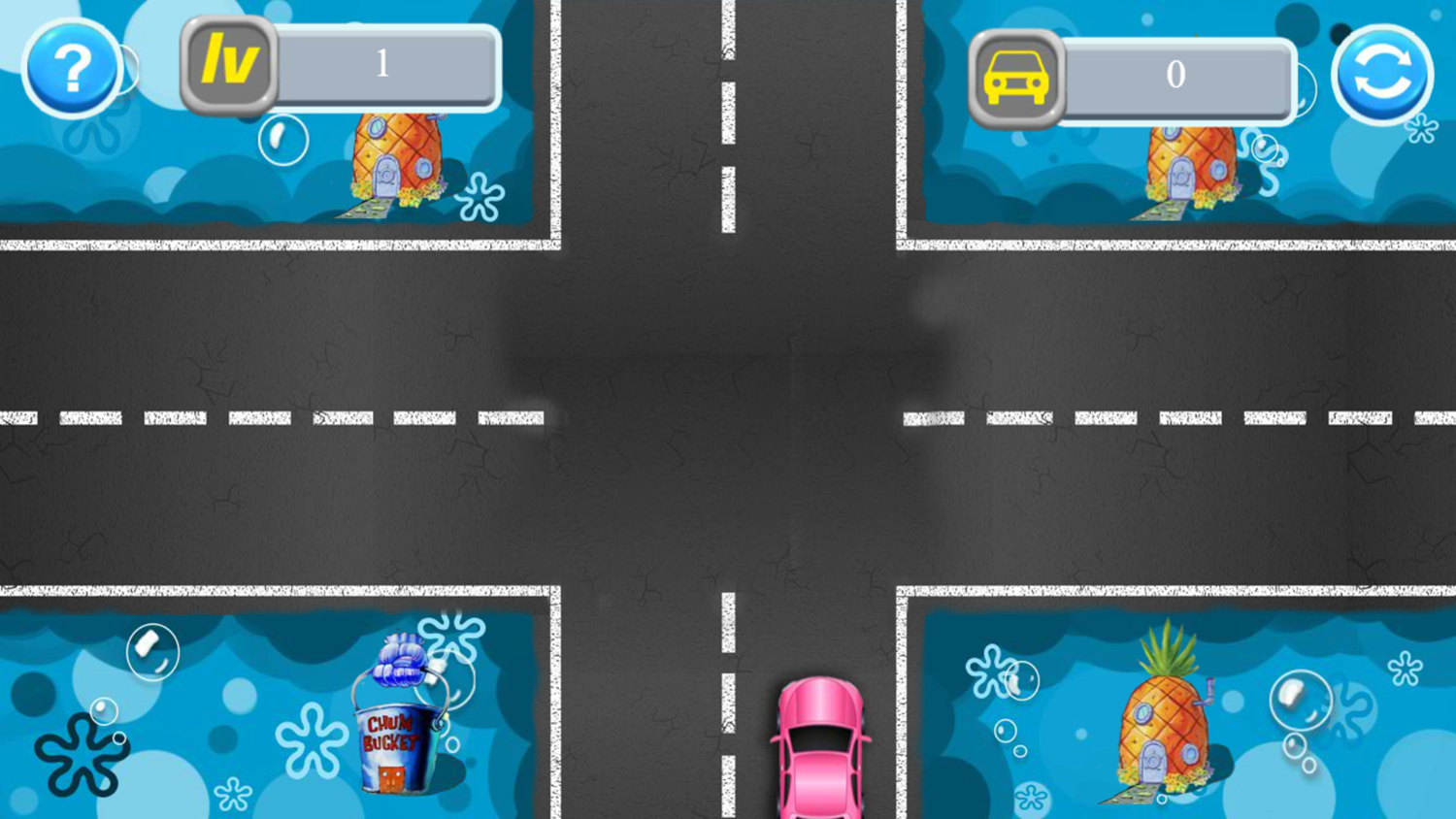 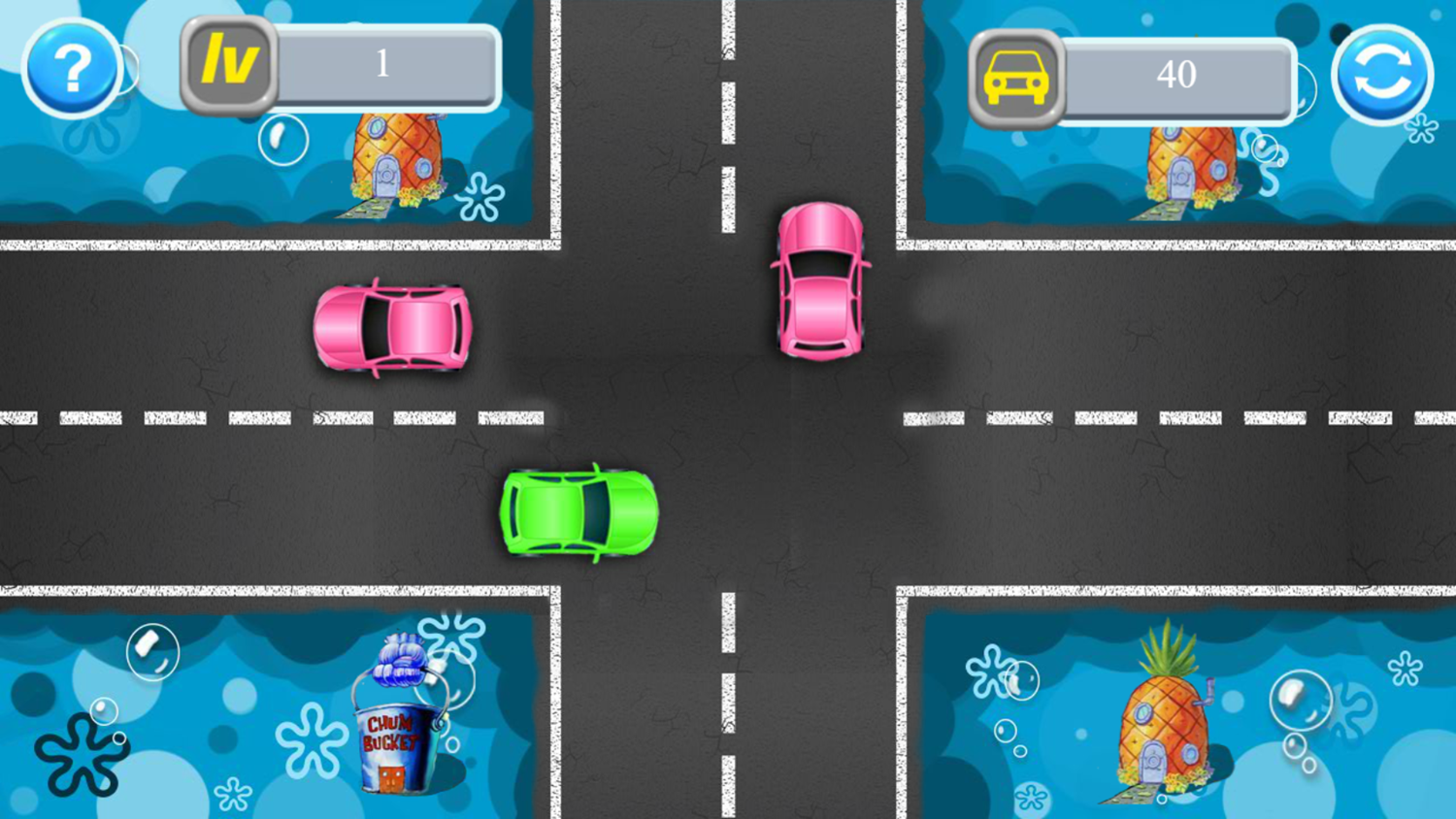 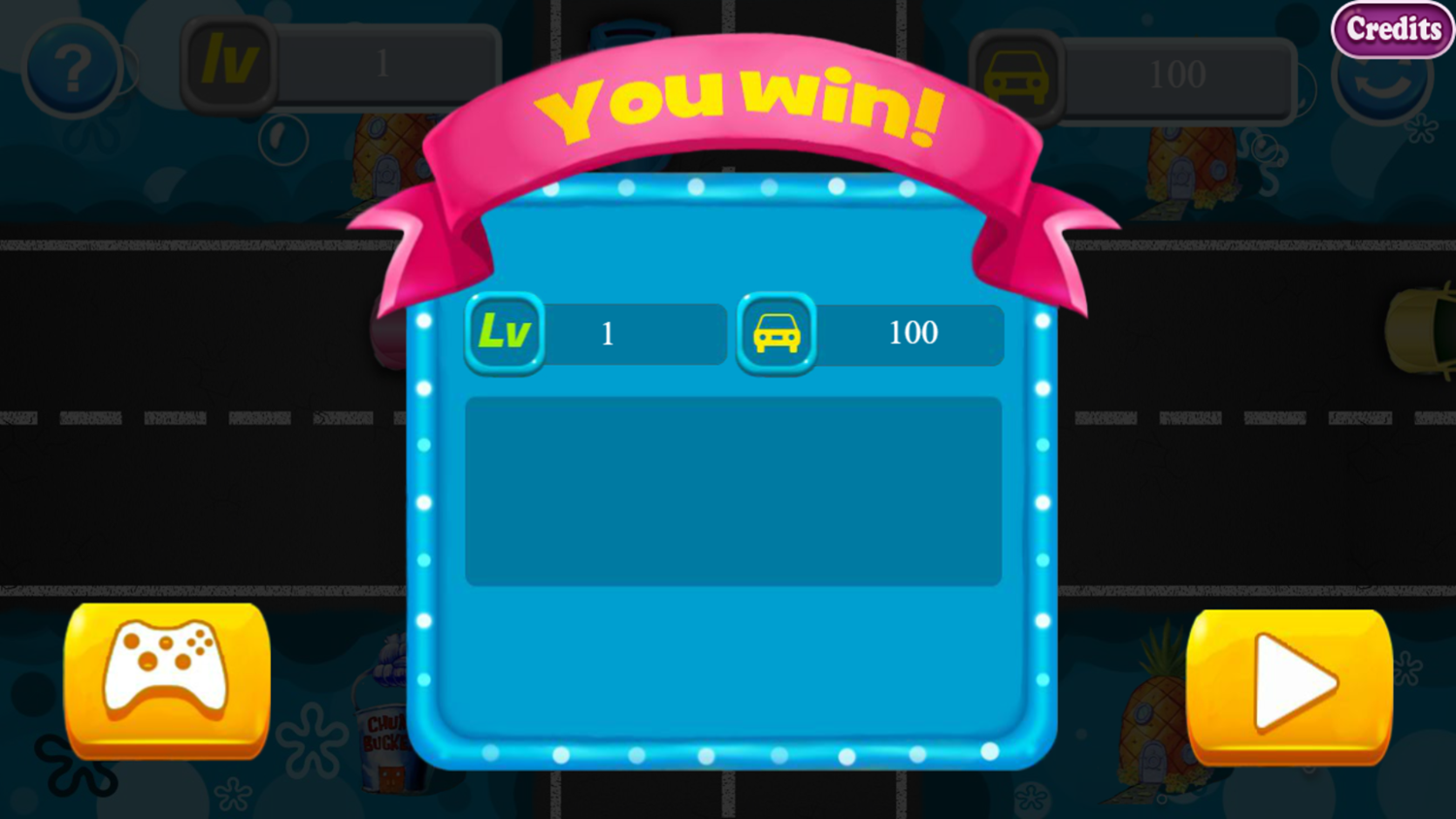 This game was published in these categories: Driving, Idle, SpongeBob, Traffic Management. You can visit any of them to select other fun games to play.