This is a fun game for kids which helps teach them spelling by having them shoot asteroids which contain the letters spelling the word associated with a picture.

You can play this word spelling game for children online by clicking in the window below.

Align your ship with the asteroid containing the next letter in a word and repeatedly shoot it until you destroy it. 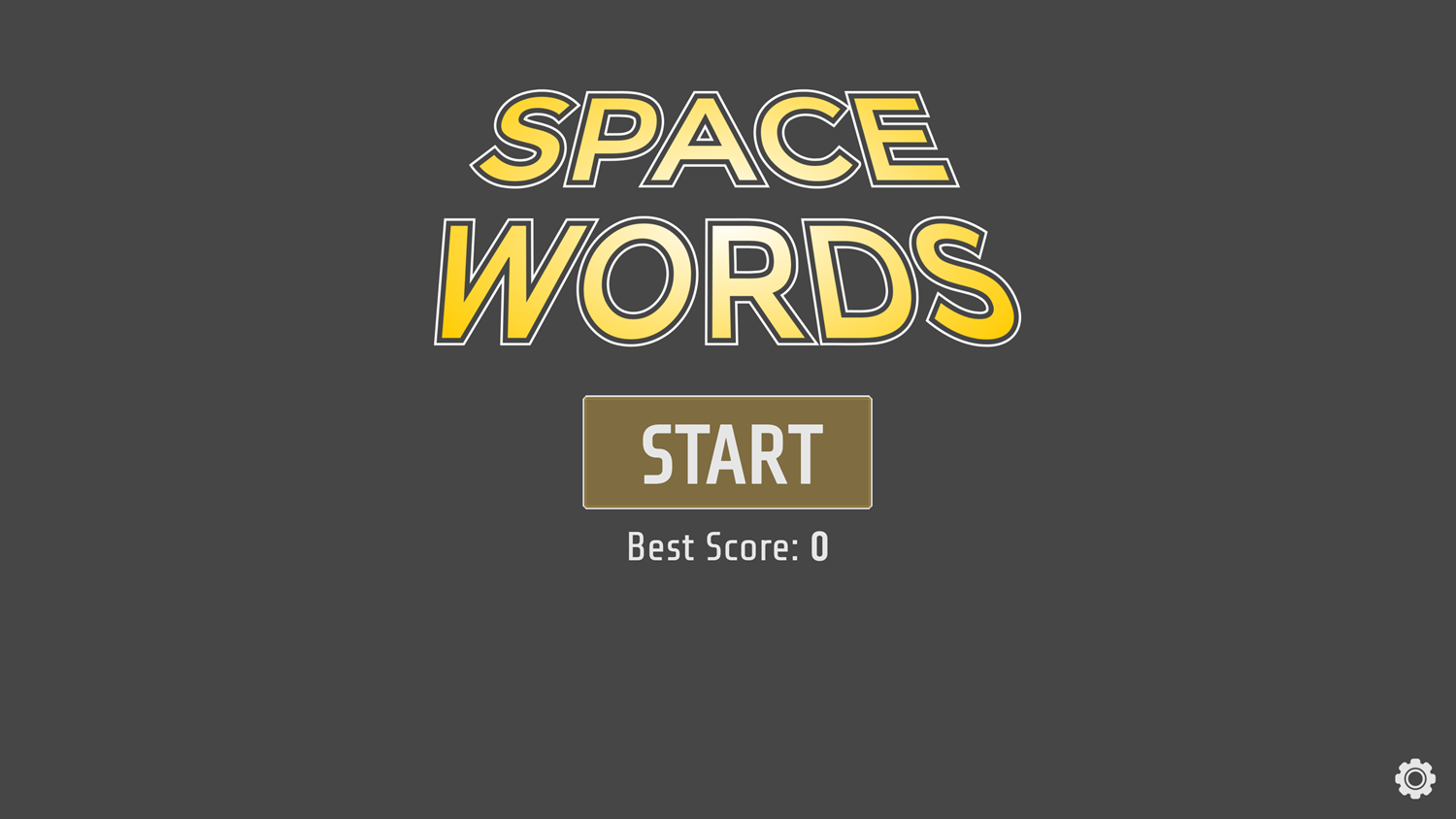 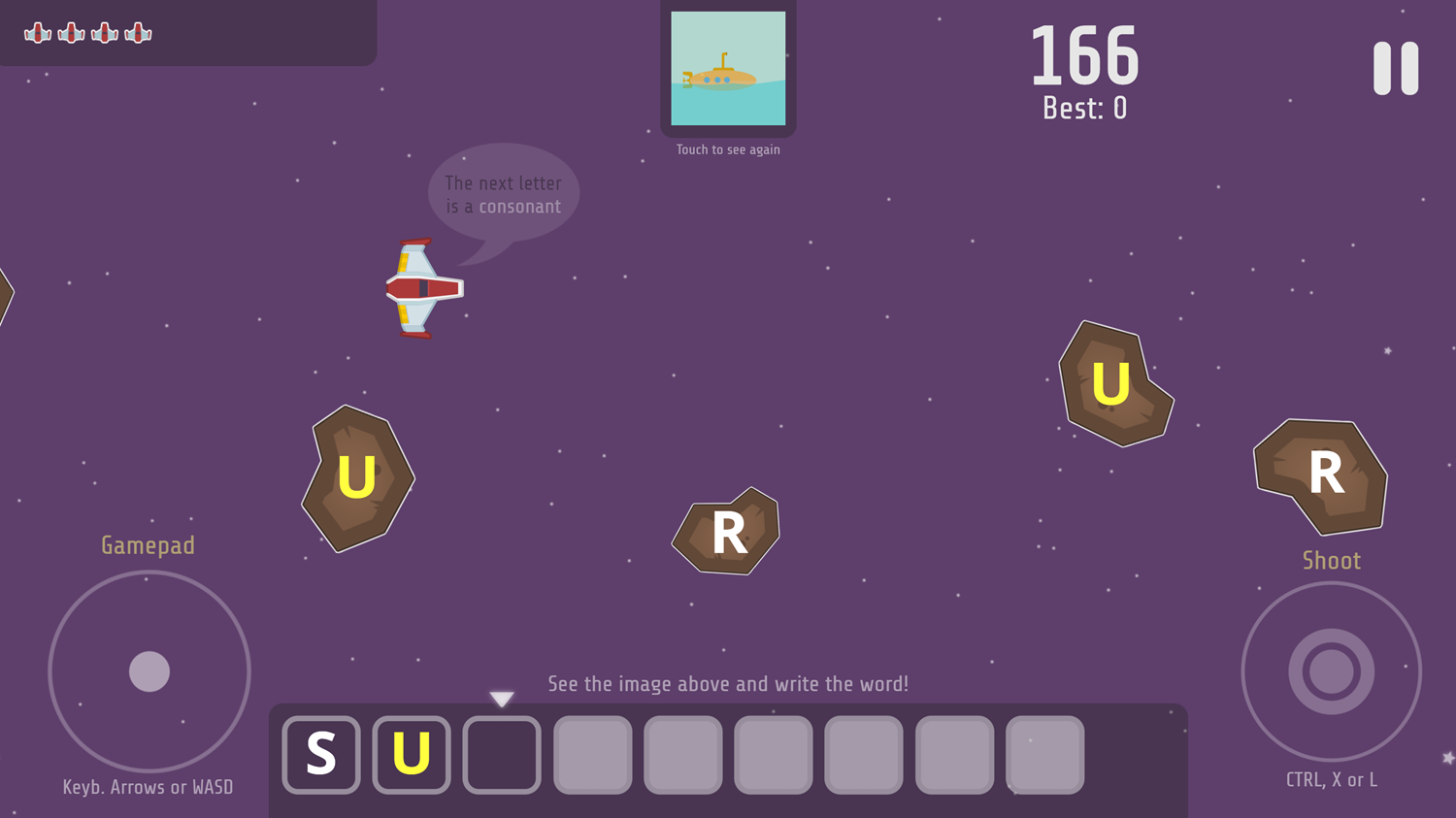 Plays.org published this Flying Kids Spelling on April 26, 2021 / One Comment