Kids and adults can play this online basketball themed virtual pinball game with no download by clicking in the window below.

Keep the pinball in play using the flippers. Score as many points as you can. Unlock multiball and score 5,000 points for each basket you make.

Like This Game? Review This Free Online Basketball Pinball Game 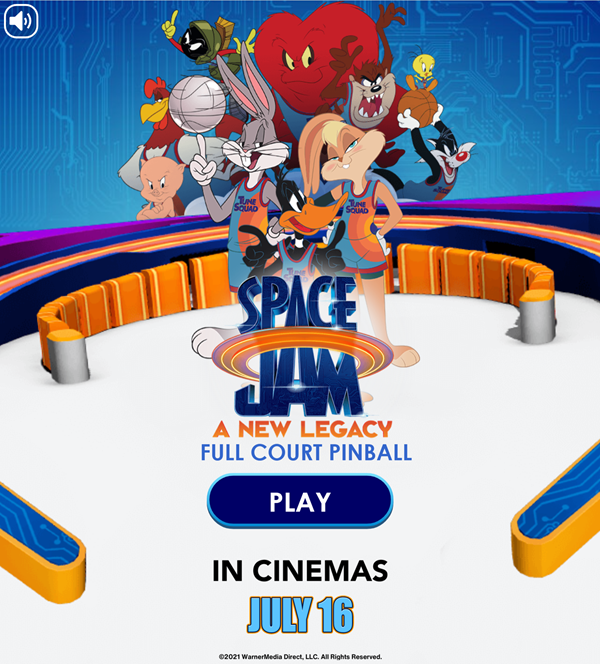 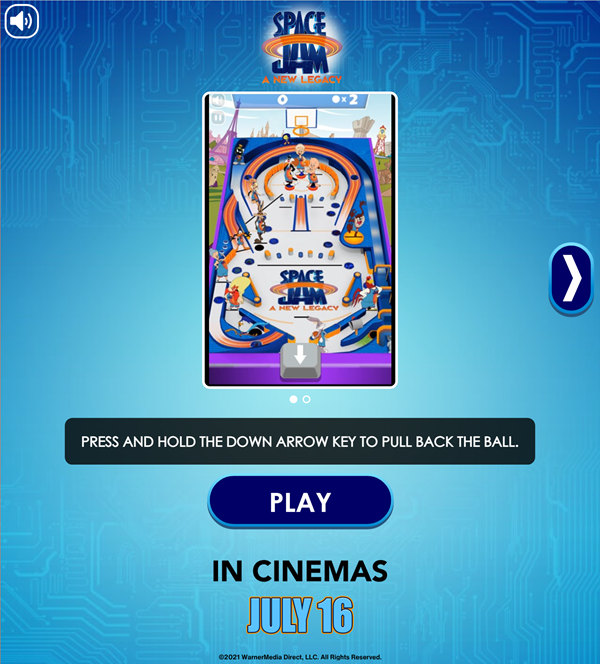 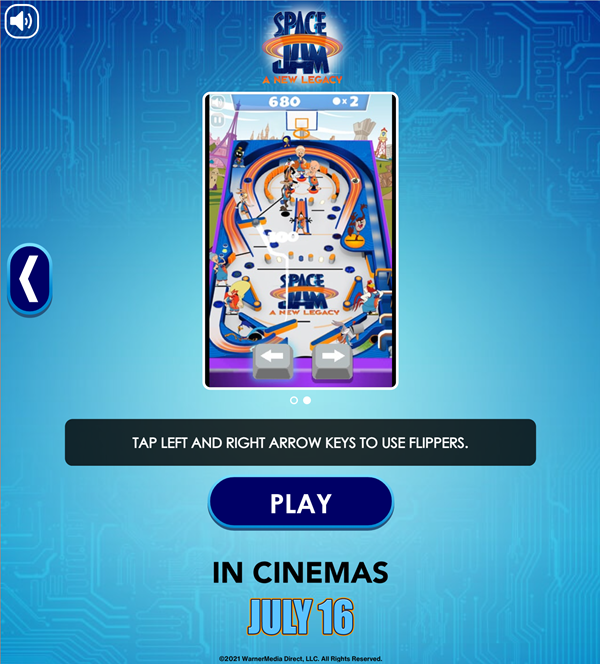 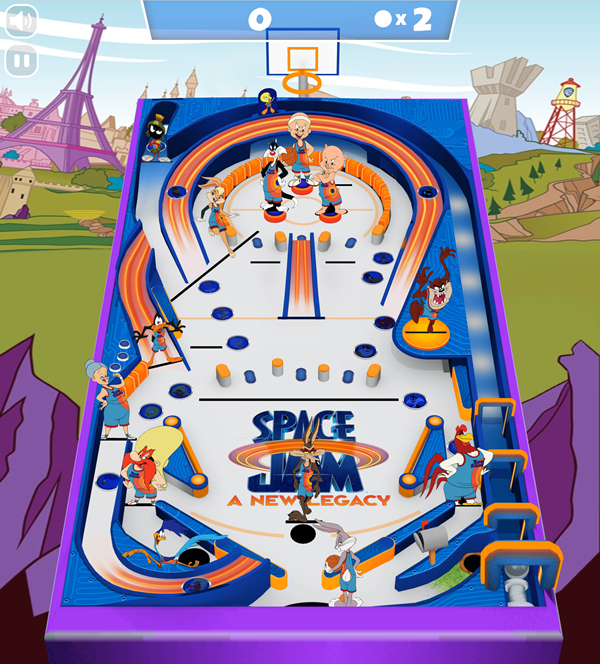 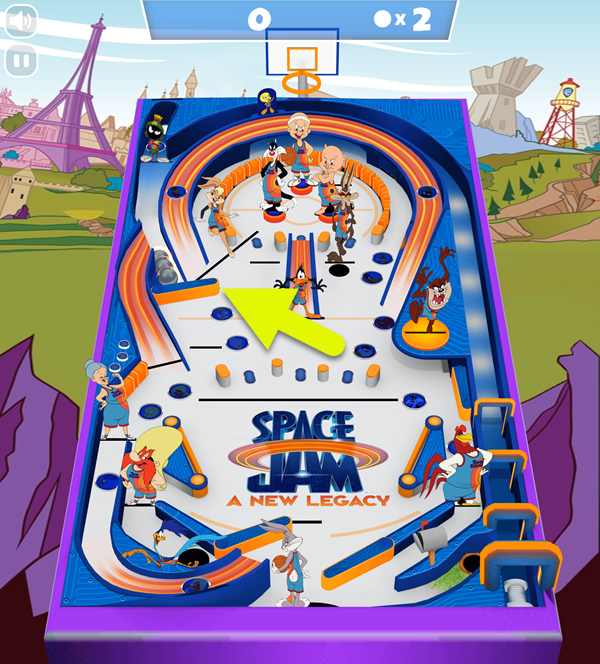 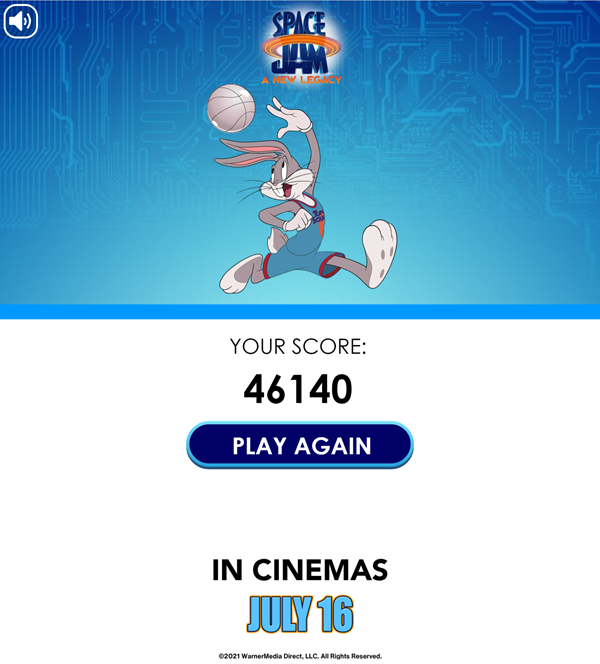 This game was published in these categories: Basketball, Looney Tunes, Pinball. You can visit any of them to select other fun games to play.