This is a 15-level room escape game where you help the Grim Reaper make it through the portal exit. If you enjoy this game be sure to play the sequel Soul Hunter 2.

Children and parents can play this level escape shape shifter game by clicking in the window below.

Alternatively kids and adults can play this platforming room escape video game for free as a web application here.

Run into the creatures on each stage to capture their souls & activate the portal exit to the next stage. Make your encounters in the correct order so you can capture all the animals and make your way to the exit. 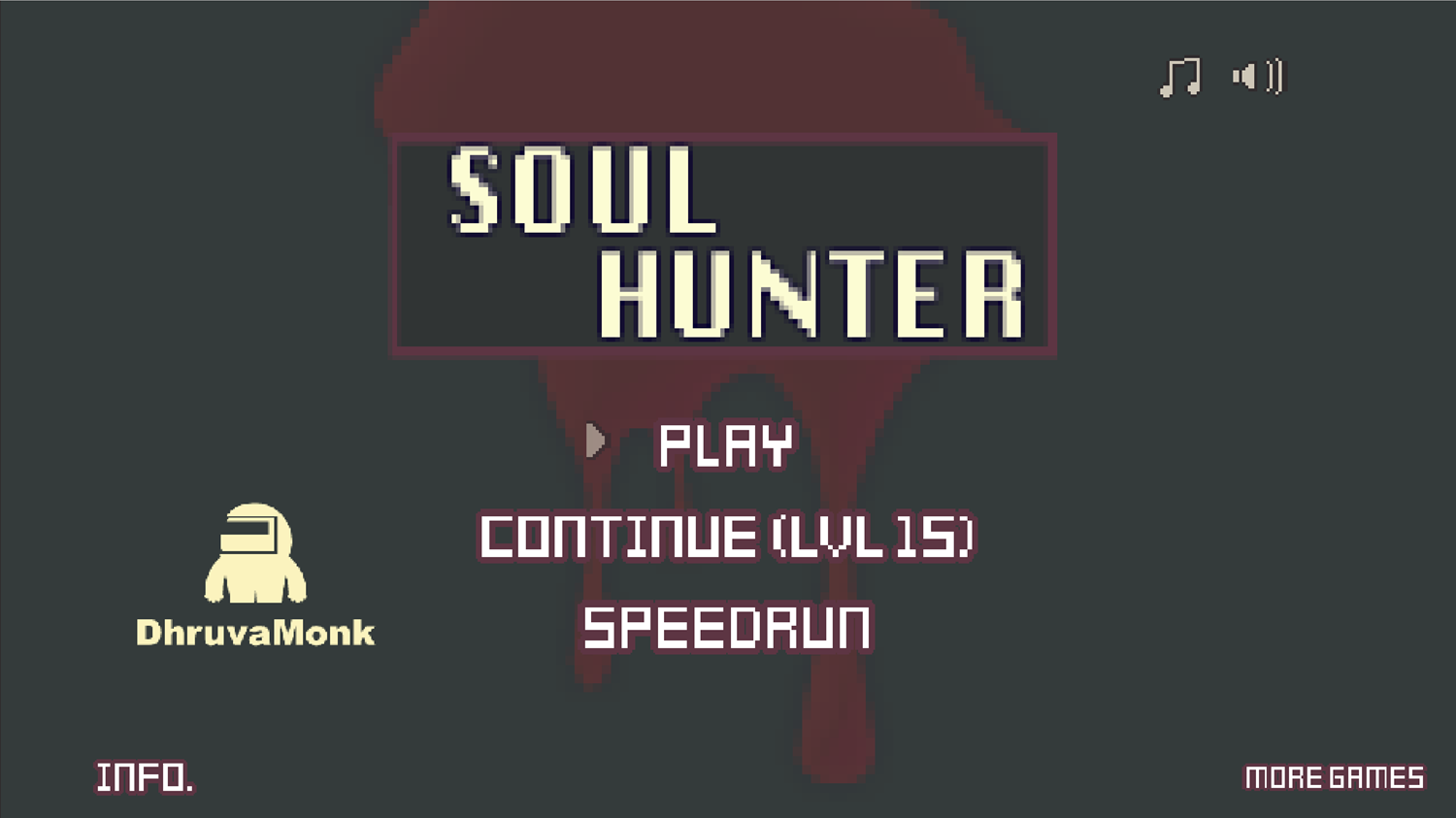 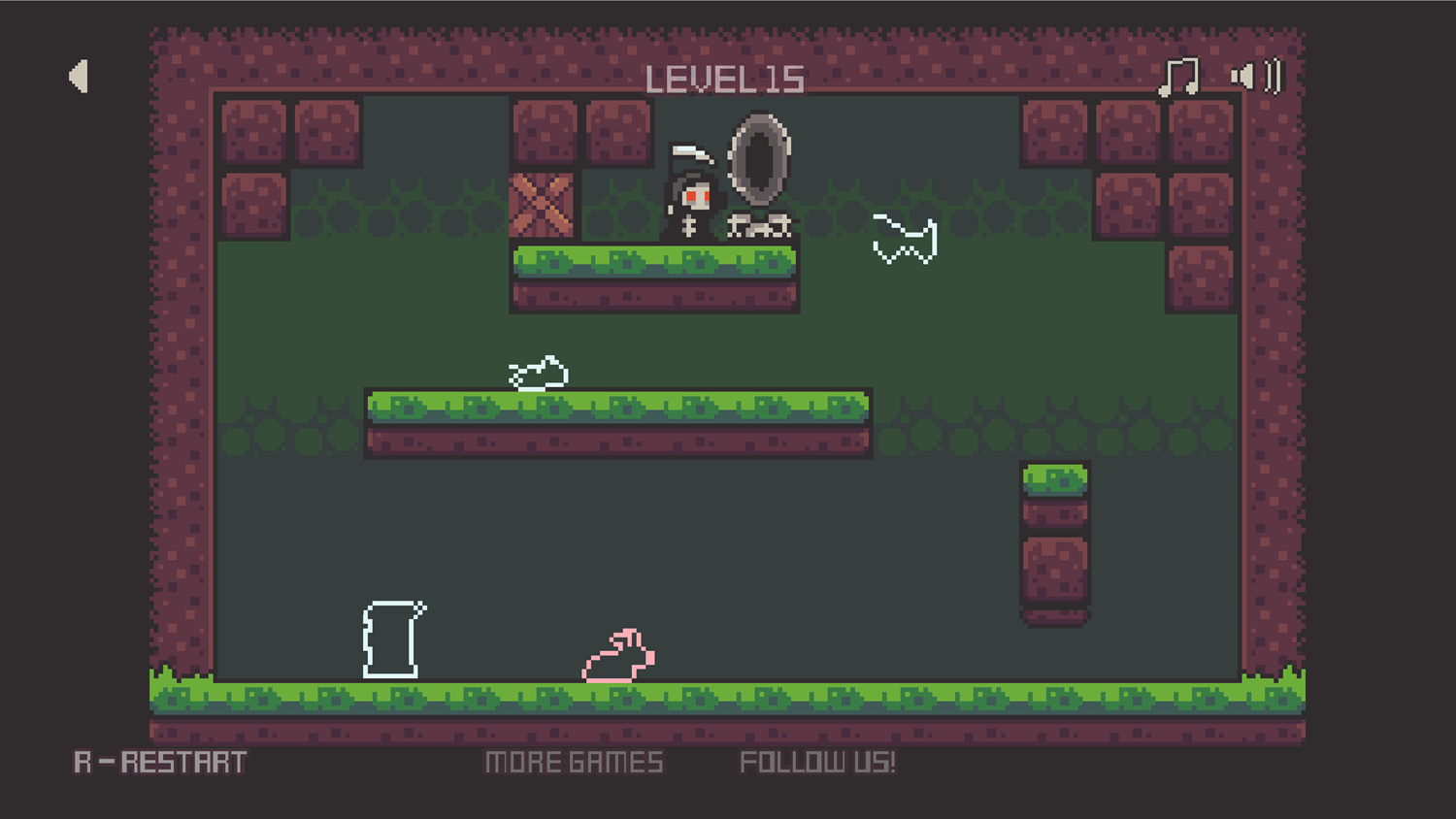 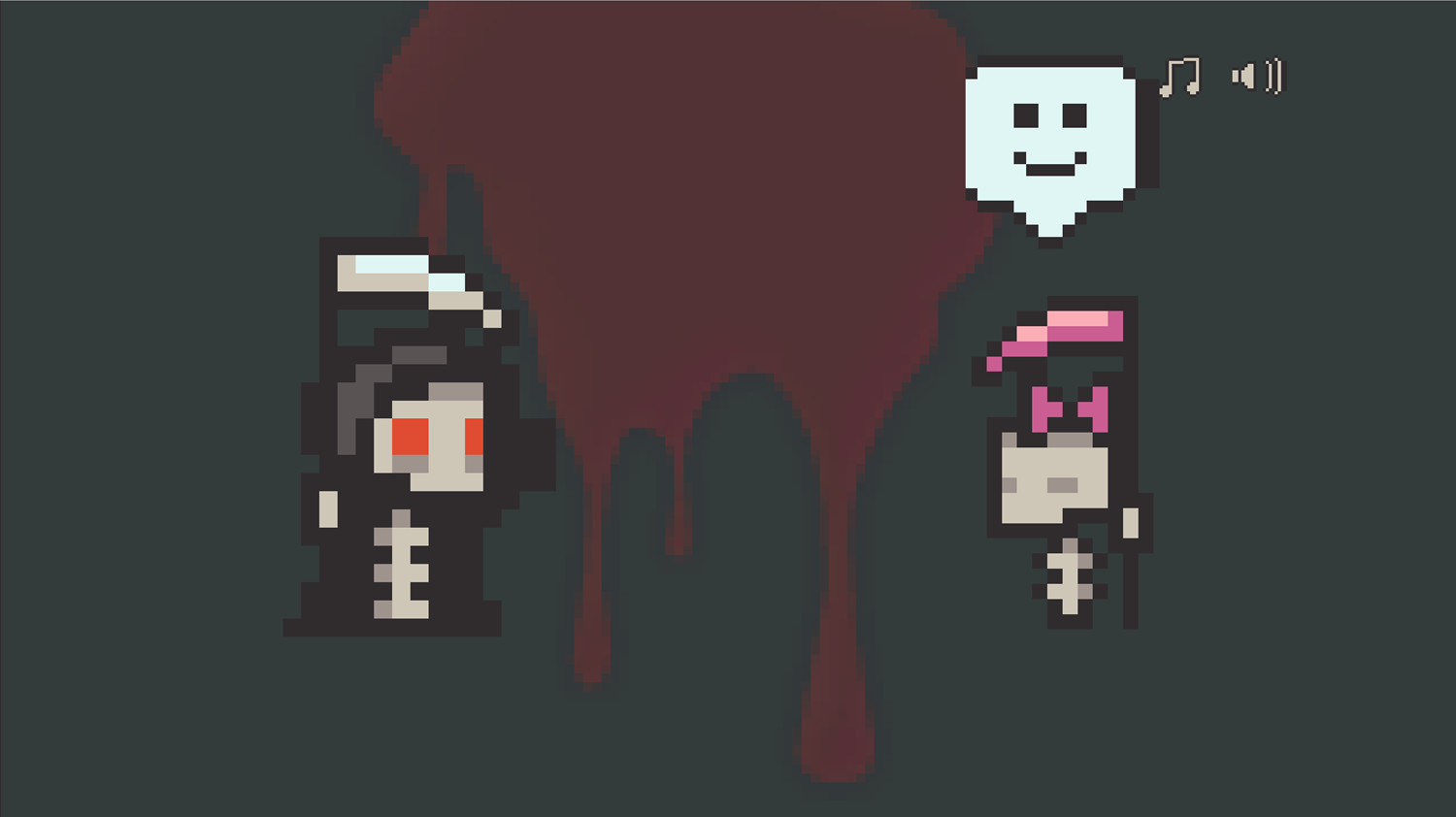 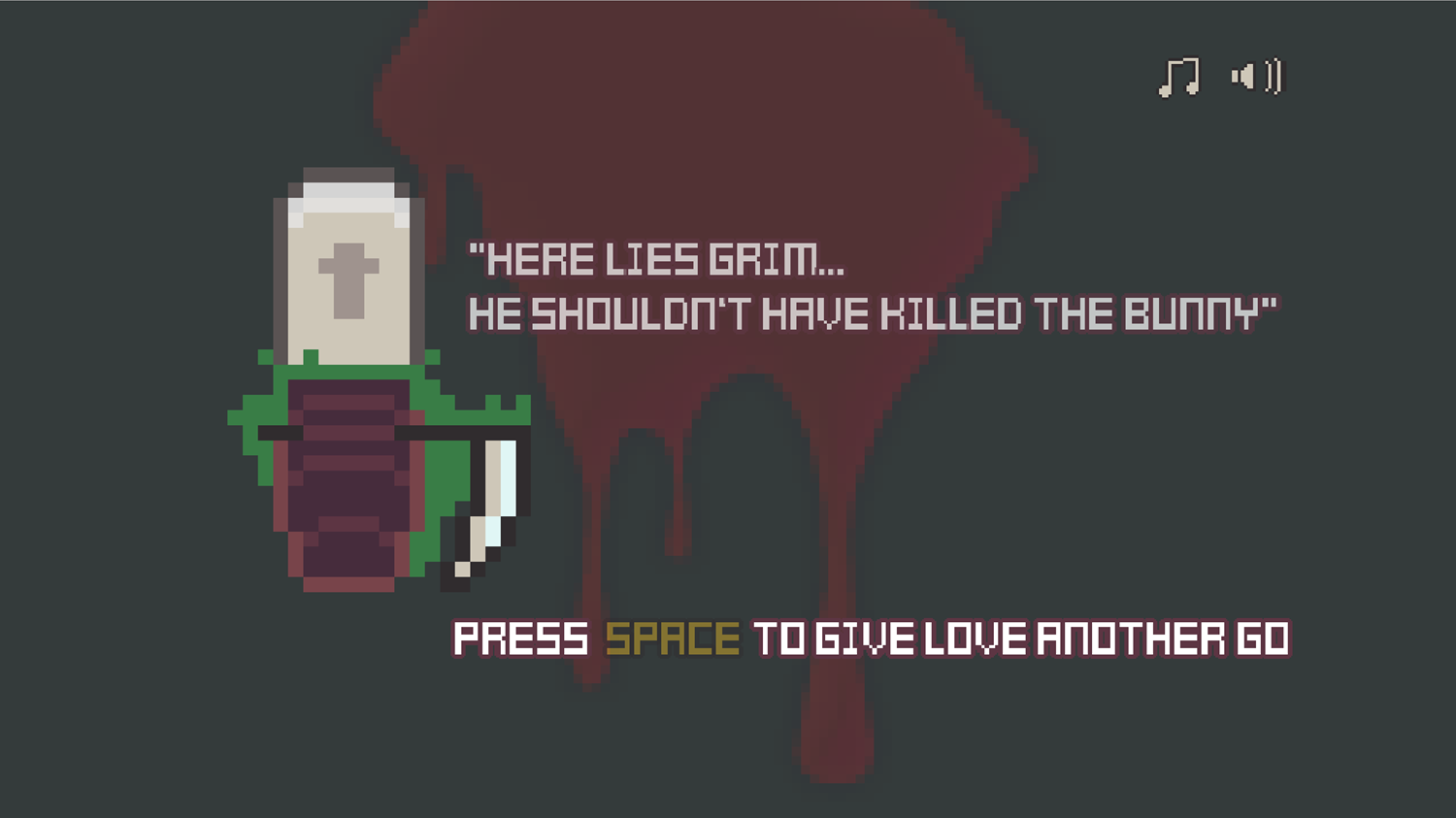 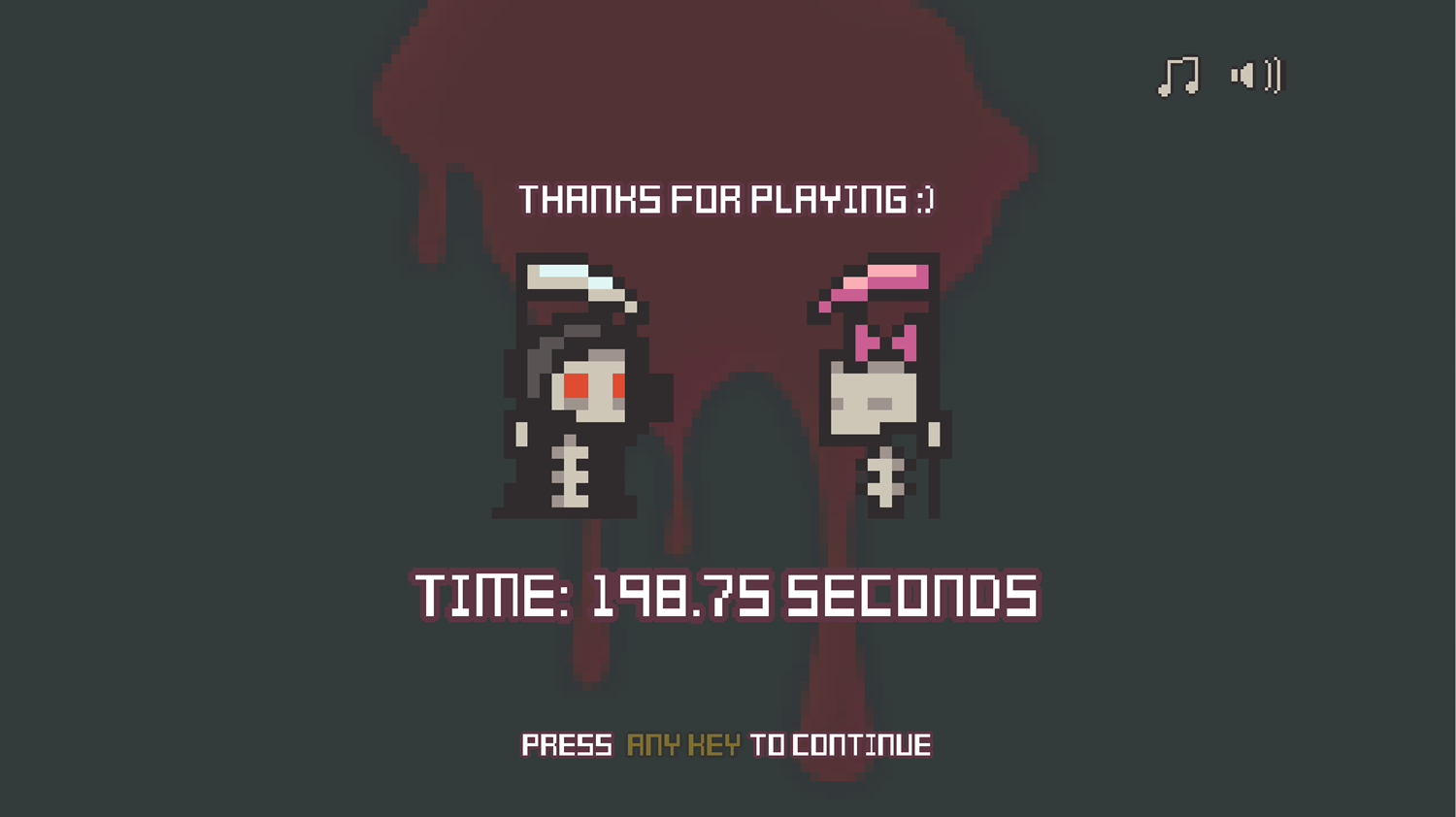 Plays.org published this Escape Pixel on July 3, 2022 / One Comment