This is a brutally difficult 10-stage level escape game where you play as a piece of slime which must make it to the portal exit at the end of each stage.

Children and parents can play this jumping escape platformer game by clicking in the window below.

Alternatively kids and adults can play this escape platforming video game for free as a web application here.

Move across platforms and make your way to the level finish. Avoid touching enemies or sharp objects. Collect all the coins and keys on each stage. 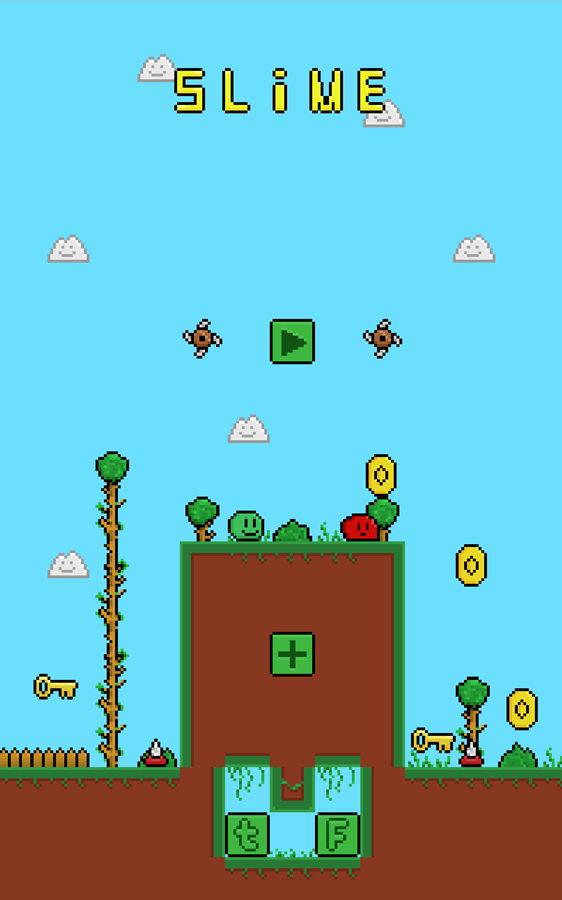 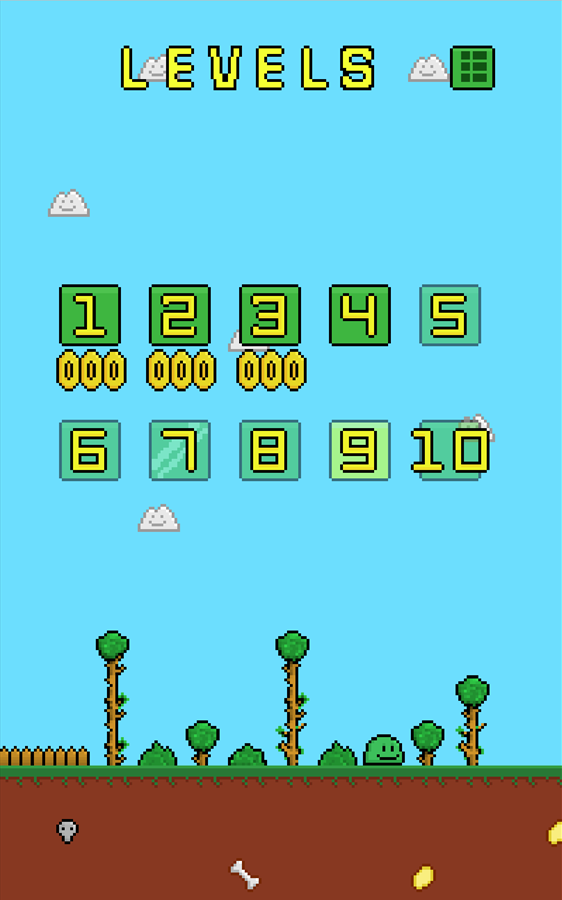 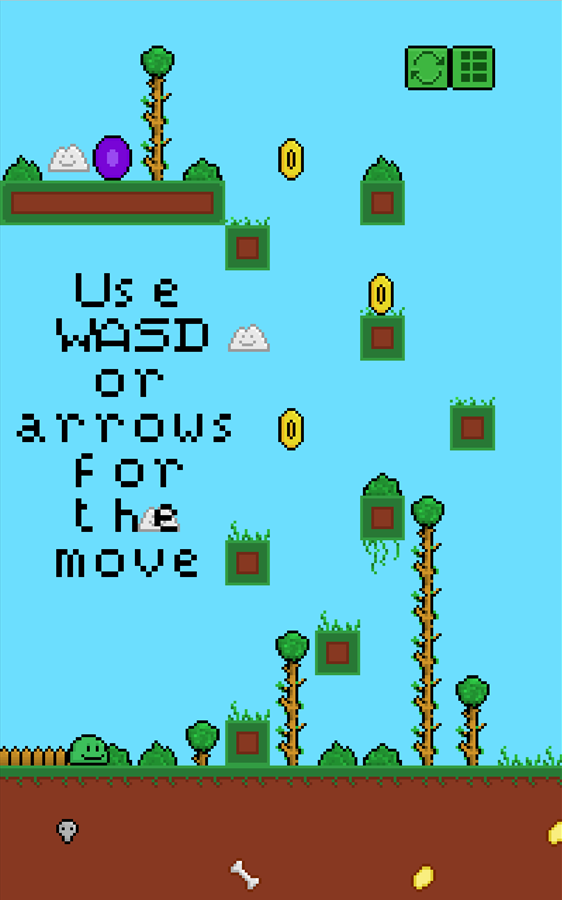 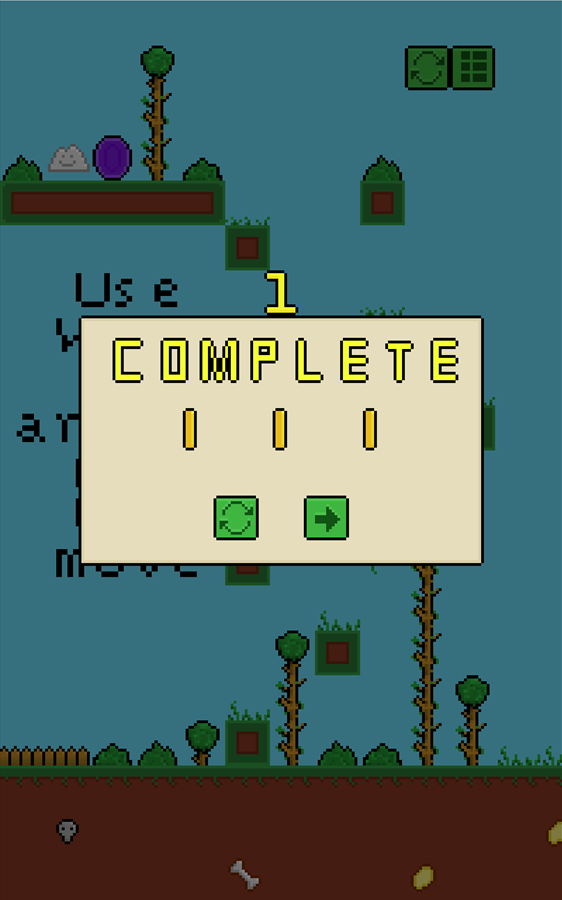 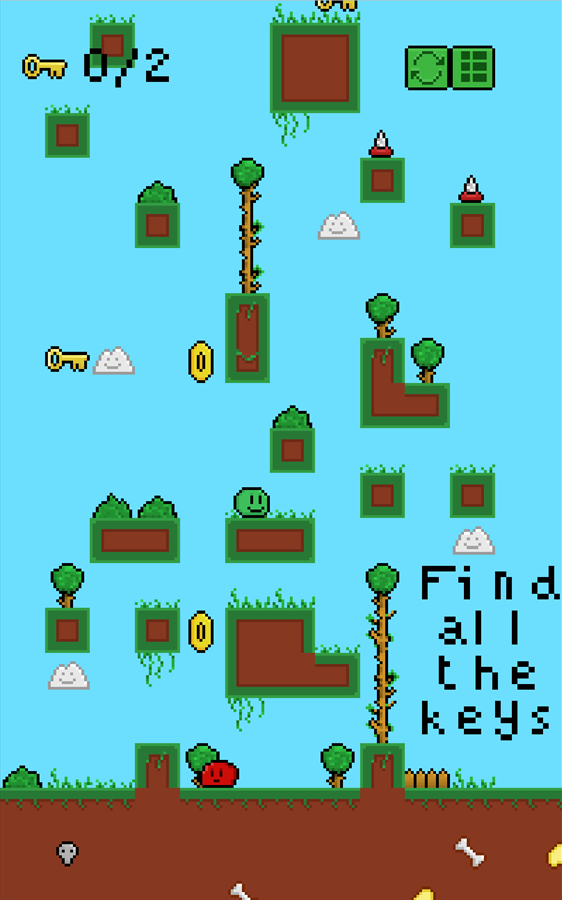 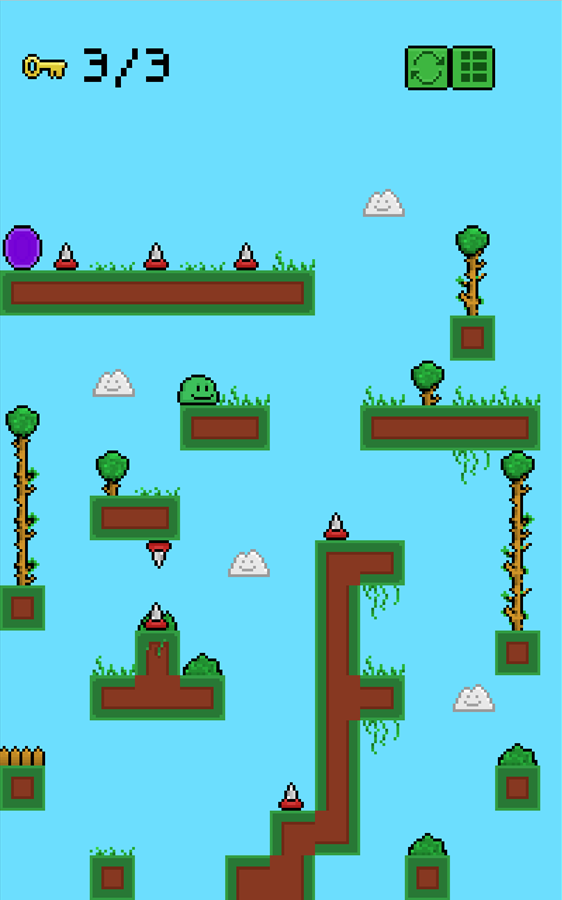