This game is a 20-level isometric level destruction bombing game where you must defeat all the ghosts by bombing them. This game was inspired by the Bomberman series.

You can play this Super Bomberman inspired level destruction game online by clicking in the window below.

Drop bombs to blow up all the ghosts while avoiding touching enemies or getting hit by your own bomb blasts. 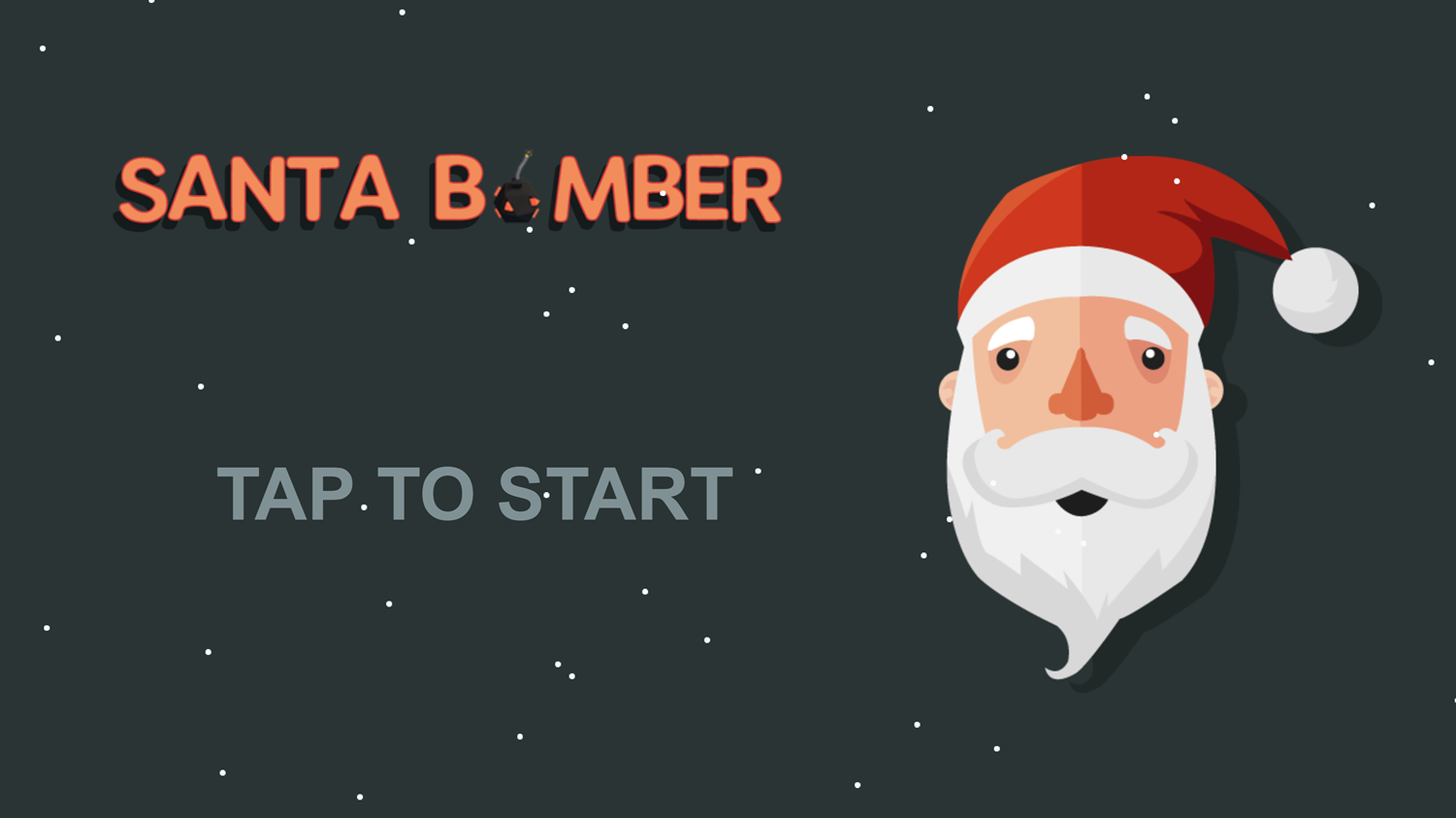 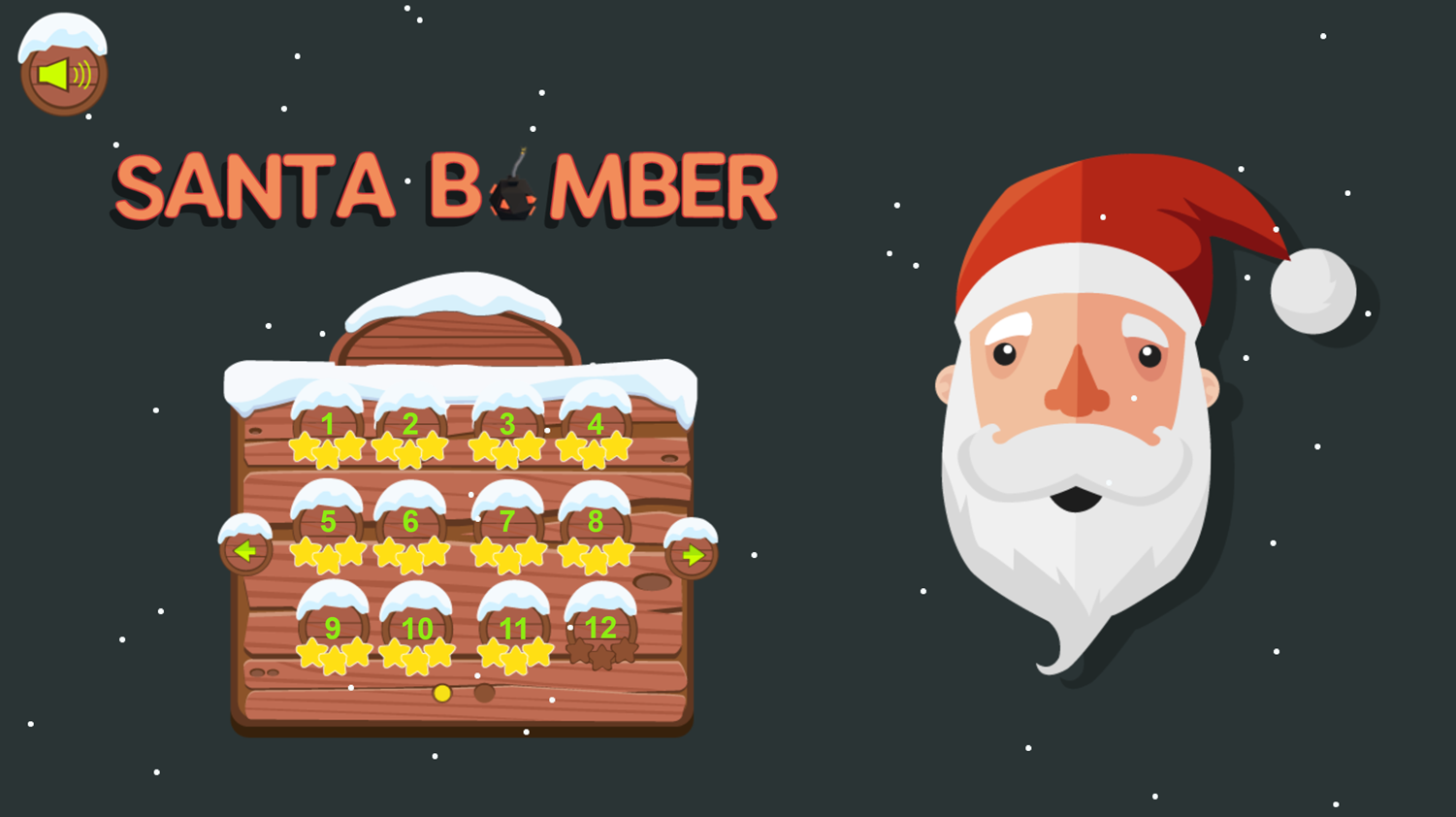 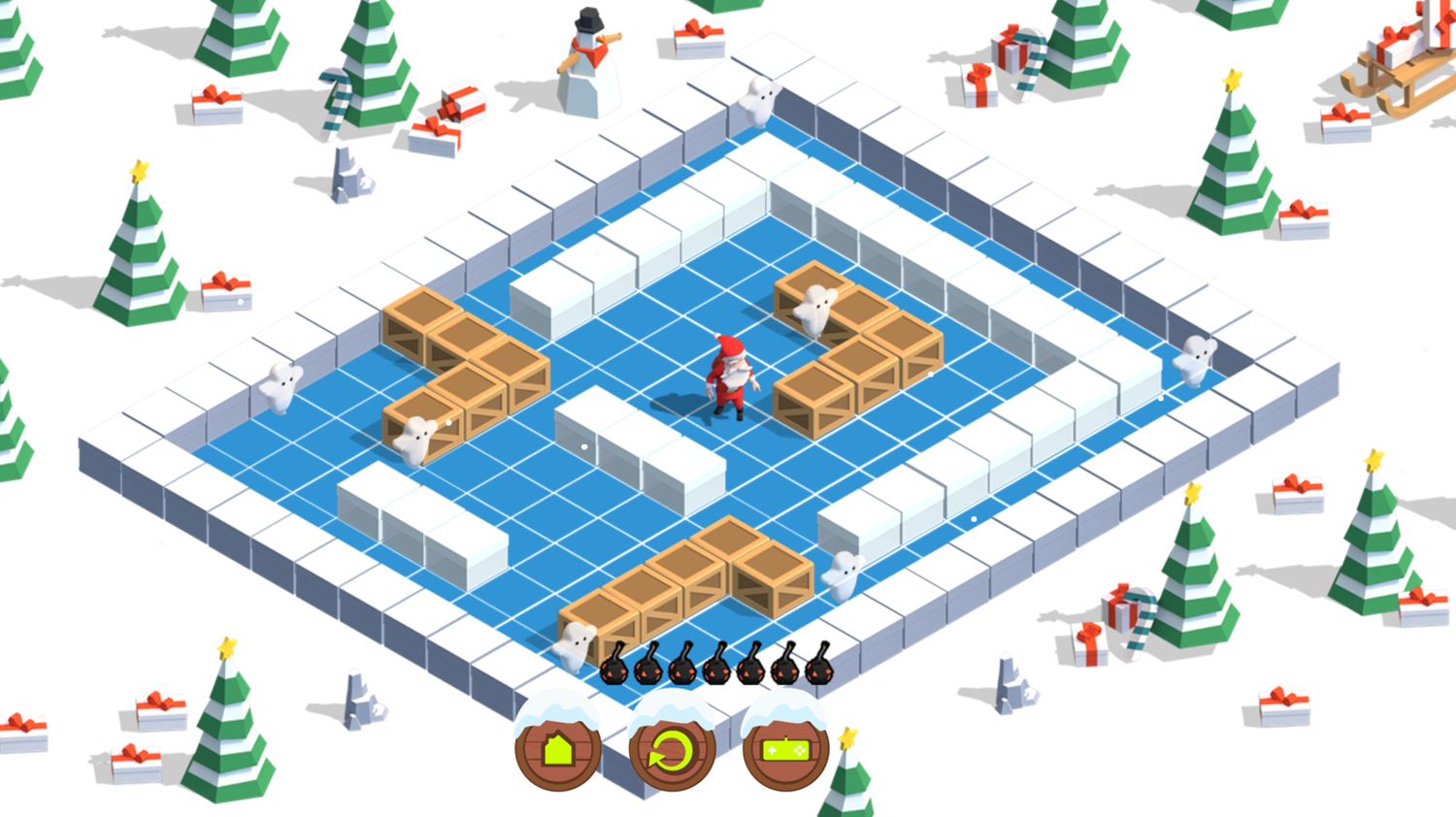 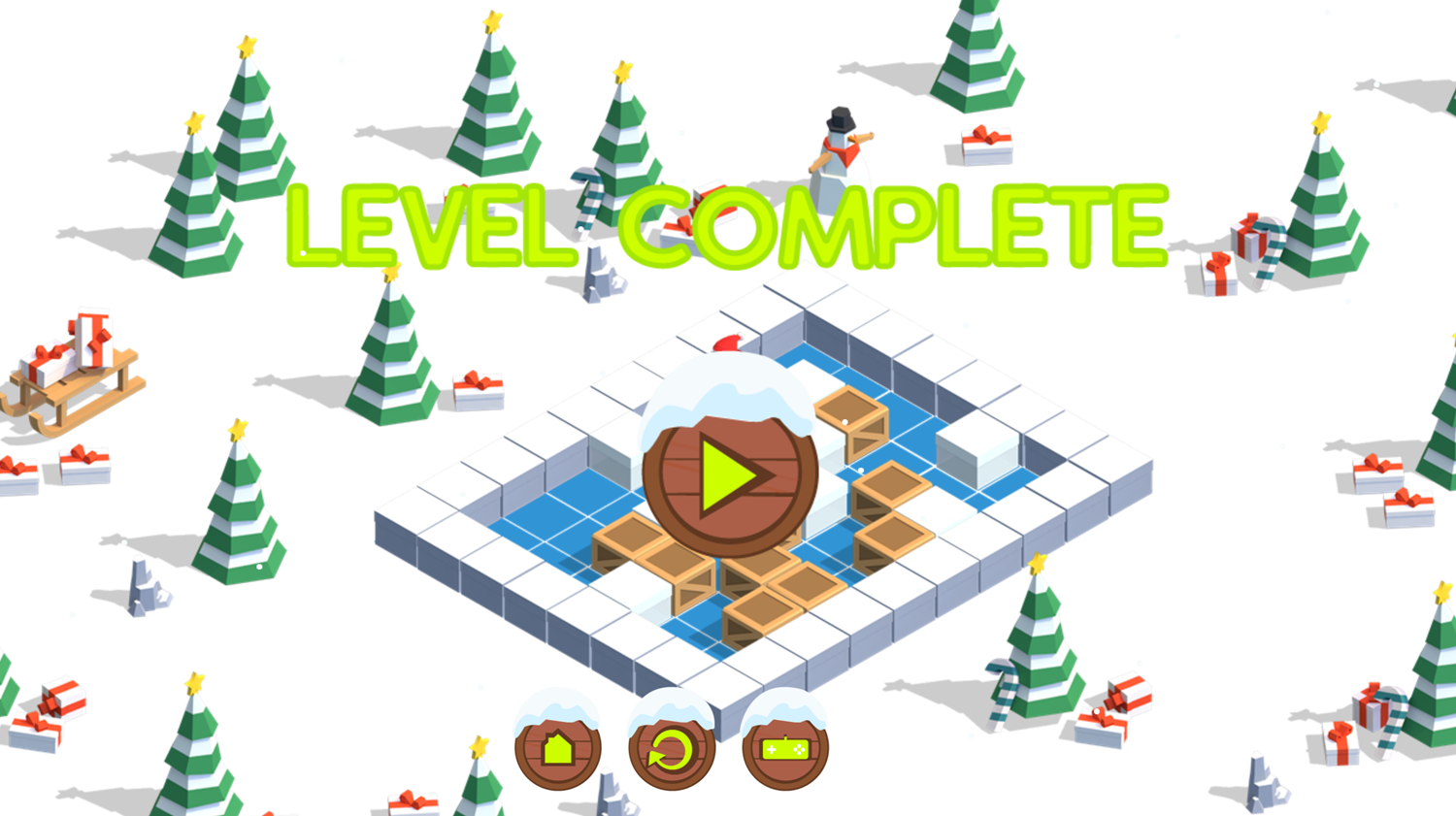 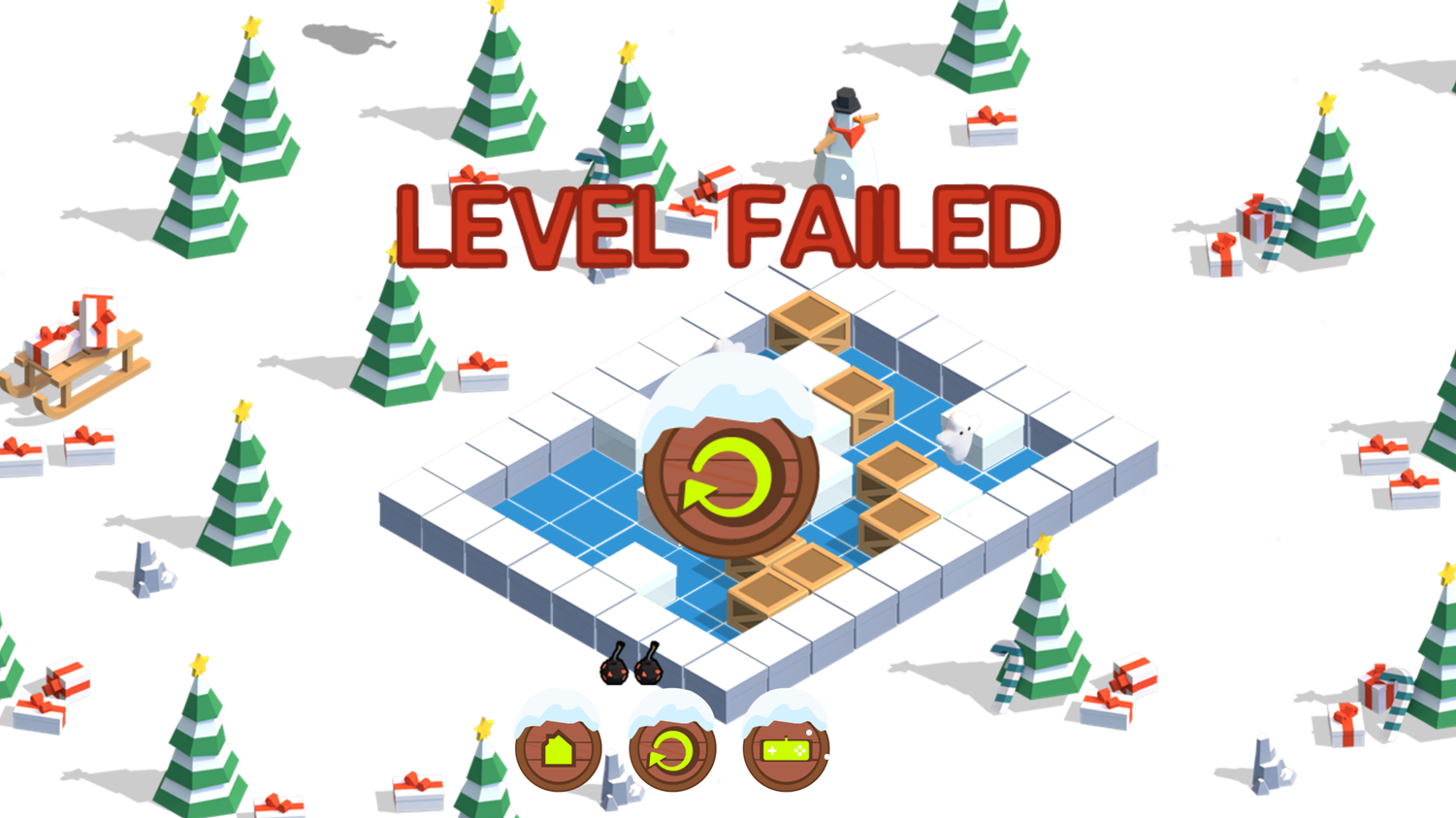 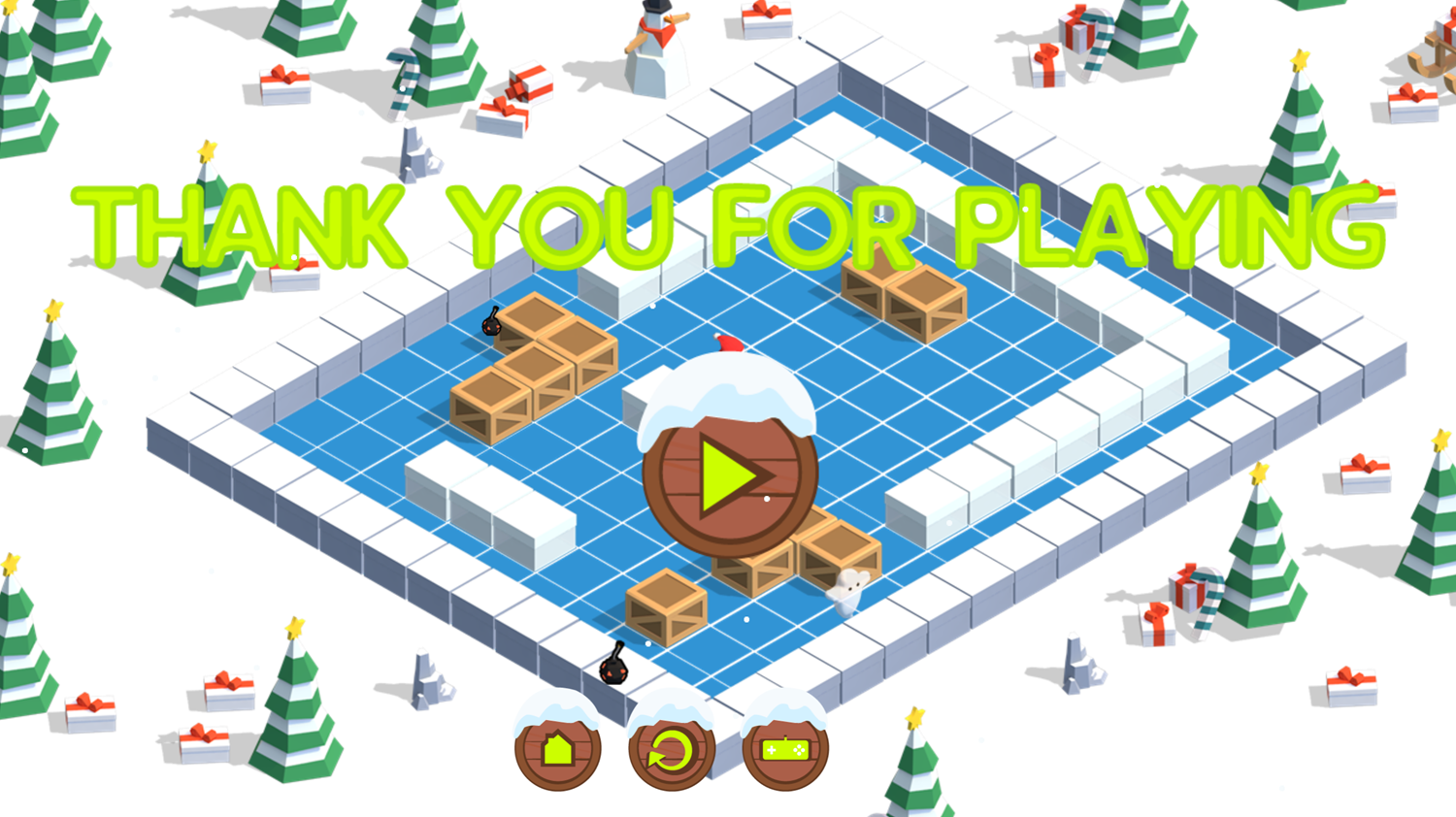 You can check out Konomi’s Super Bomberman R here.

Plays.org published this Christmas Destruction Isometric on May 10, 2021 / One Comment

This game was published in these categories: Christmas, Destruction, Isometric. You can visit any of them to select other fun games to play.