You can play this 8-bit pixel adventure 2D speed run escape game online by clicking in the window below.

Your character automatically runs forward until it hits into something, then it runs in the opposite direction. Find the key then escape 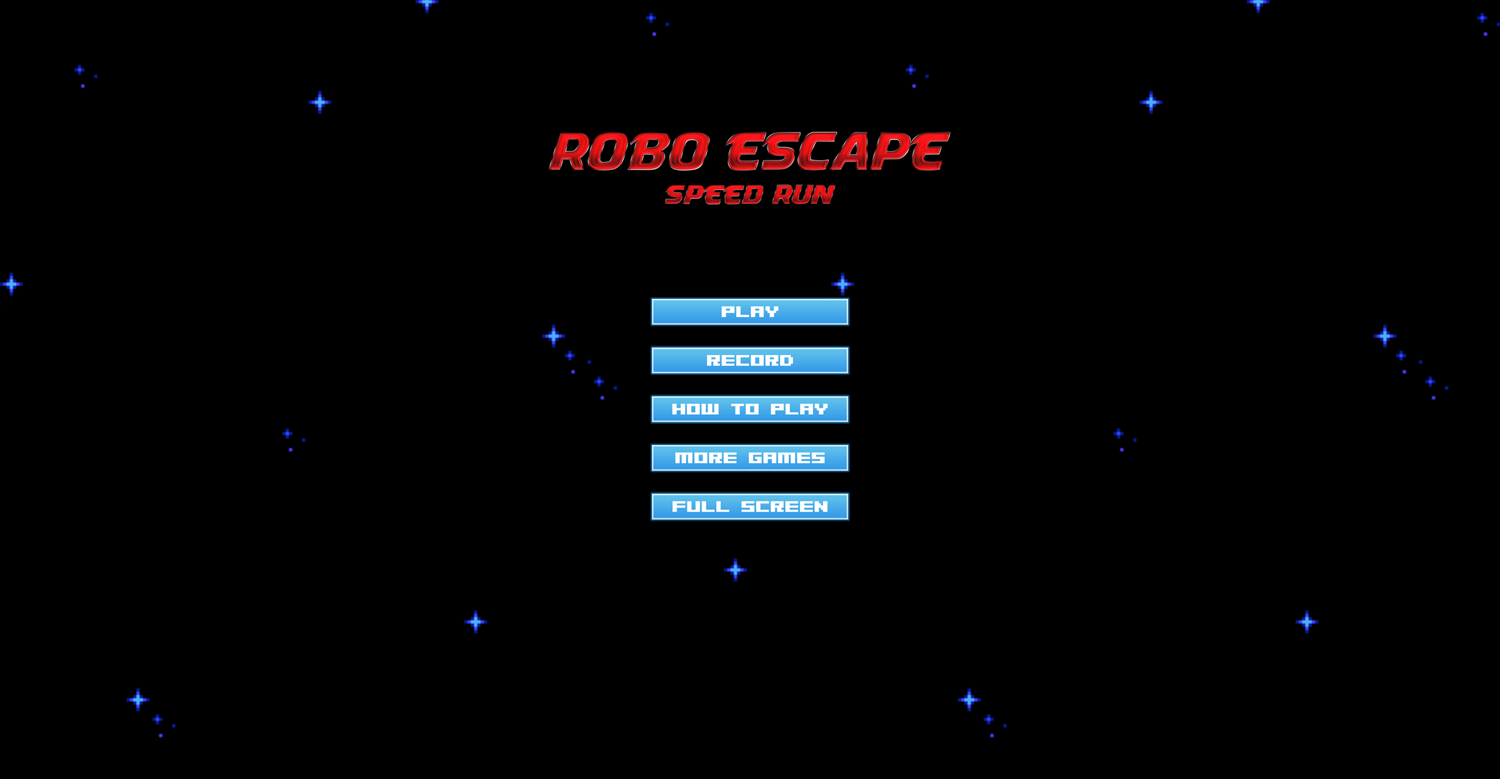 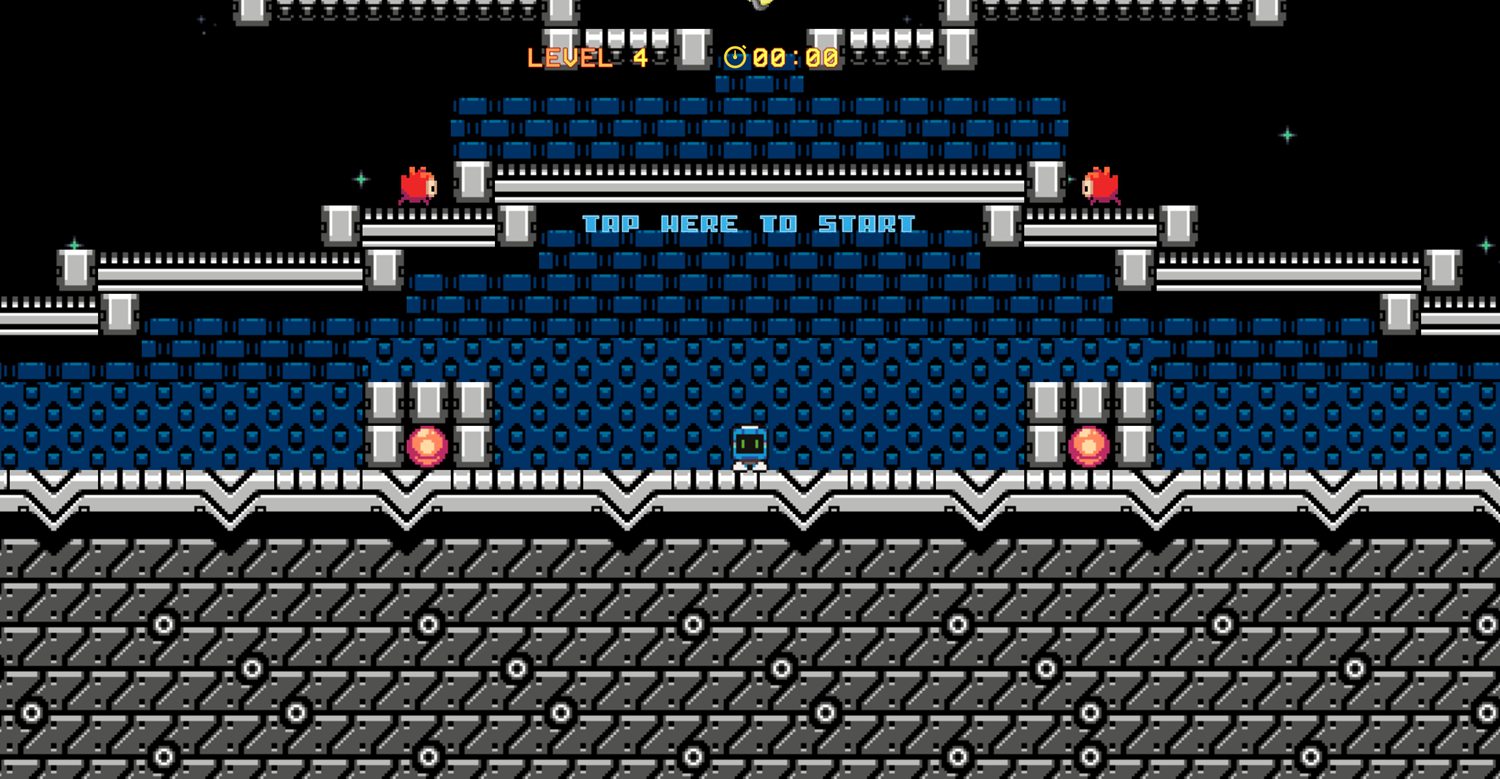 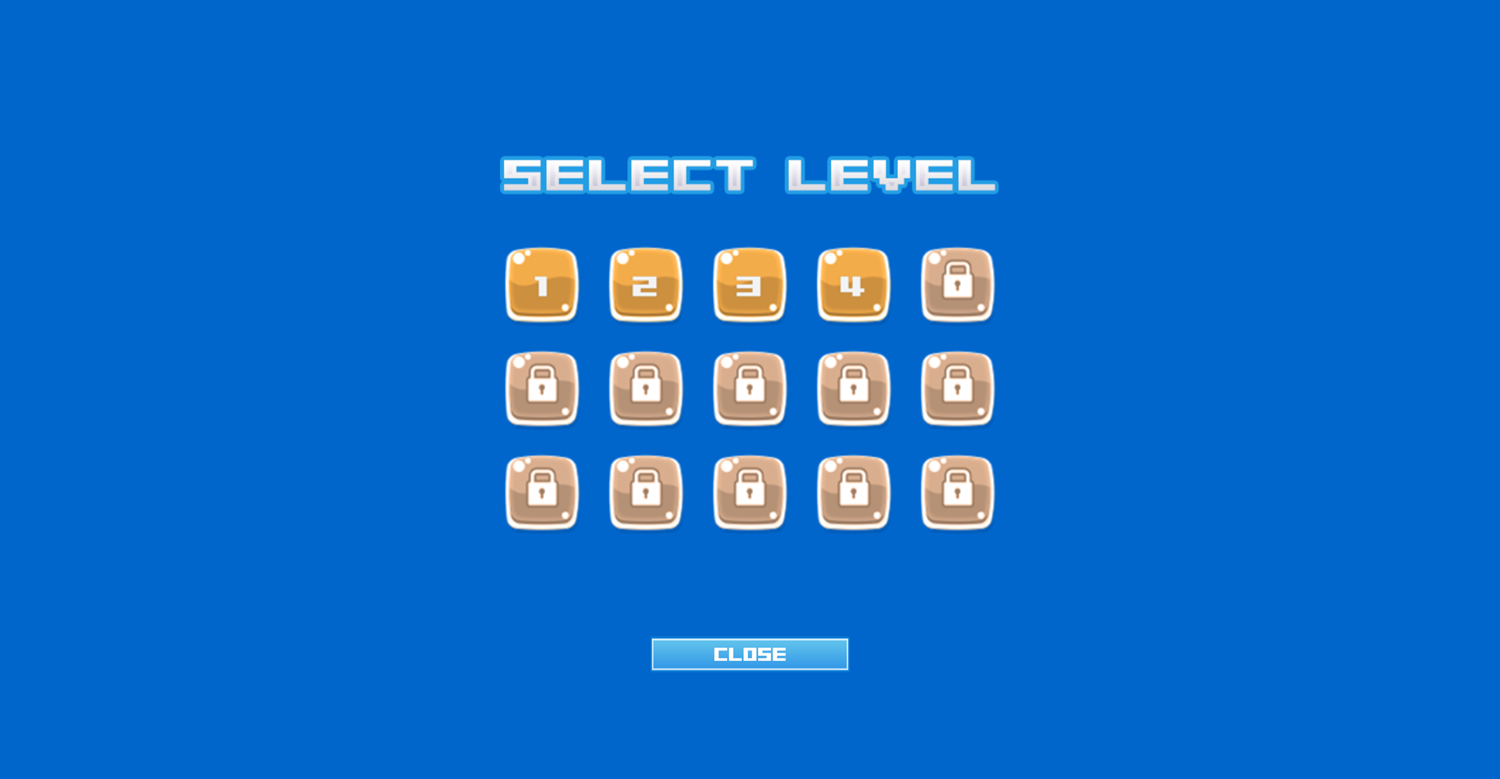