Peg Solitaire (also known as Sailor’s Solitaire) is a single-player board game where players try to remove all pegs except one from the plus-sign shaped playing field.

Children and parents can play this peg solitaire board game by clicking in the window below.

Alternatively kids and adults can play this resta um game for free as a web application here.

Move pegs around the board by jumping other pegs into and empty spot and removing jumped pegs. The goal of the game is to remove all but 1 peg.

How to Beat Peg Solitaire

The key to beating the game quickly is to view each of the 4 legs as roughly the exact same process or routine, then doing the middle.

We offer a 1 minute walkthrough video and a step by step written tutorial below it. After you beat the game a few times it should be easy to beat it in about 30 to 45 seconds anytime after that.

Like This Game? Review Our Online Sailor’s Solitaire Virtual Board Game 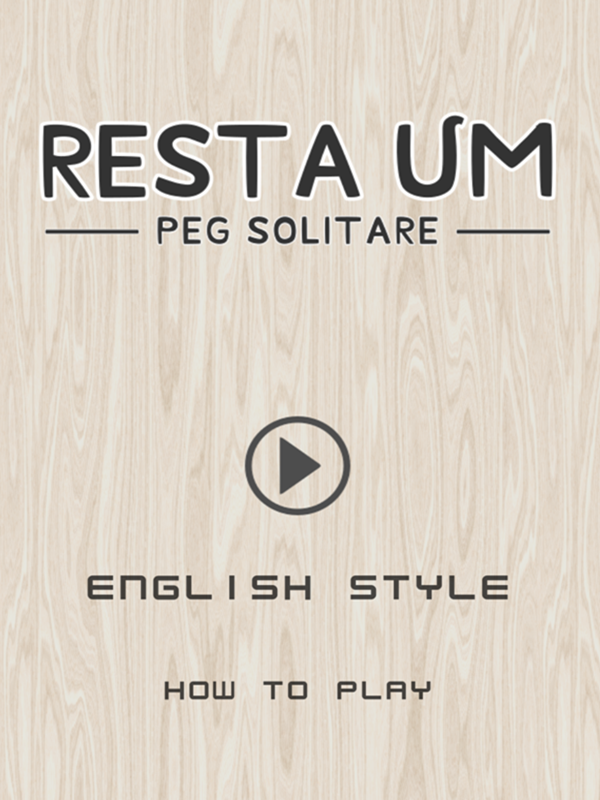 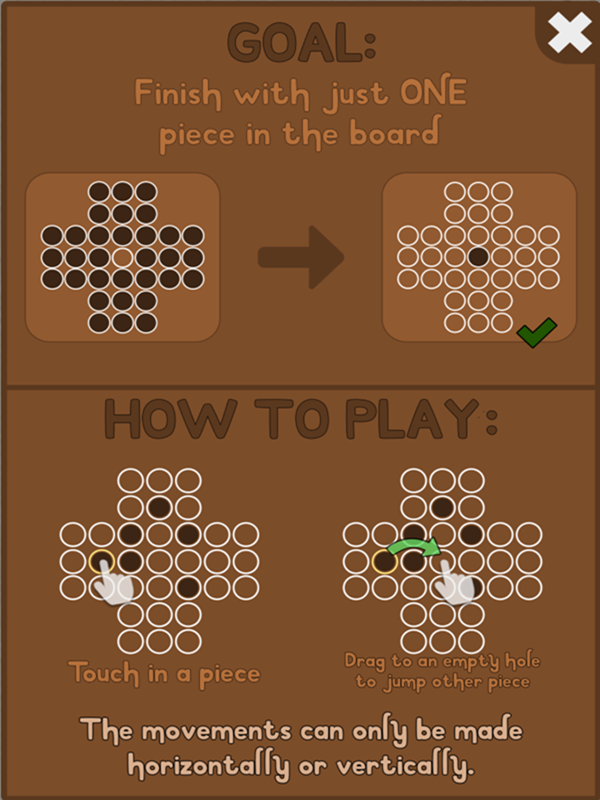 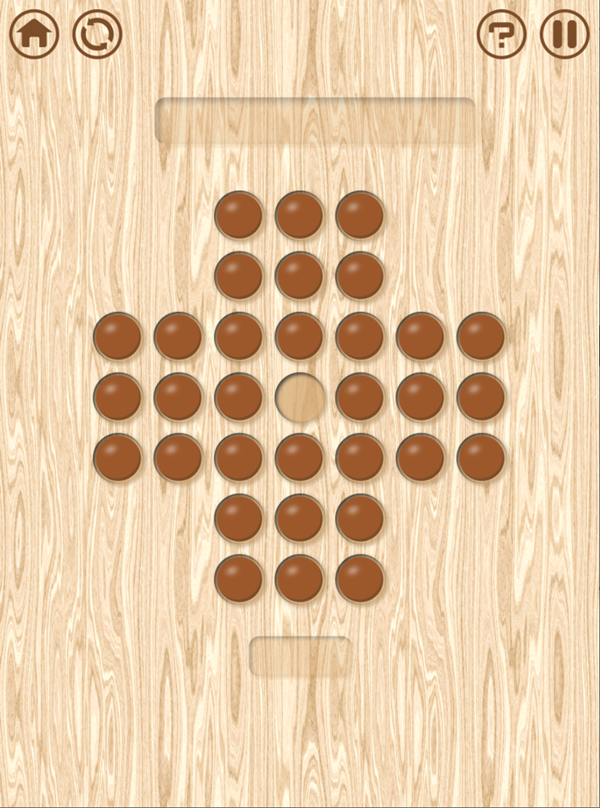 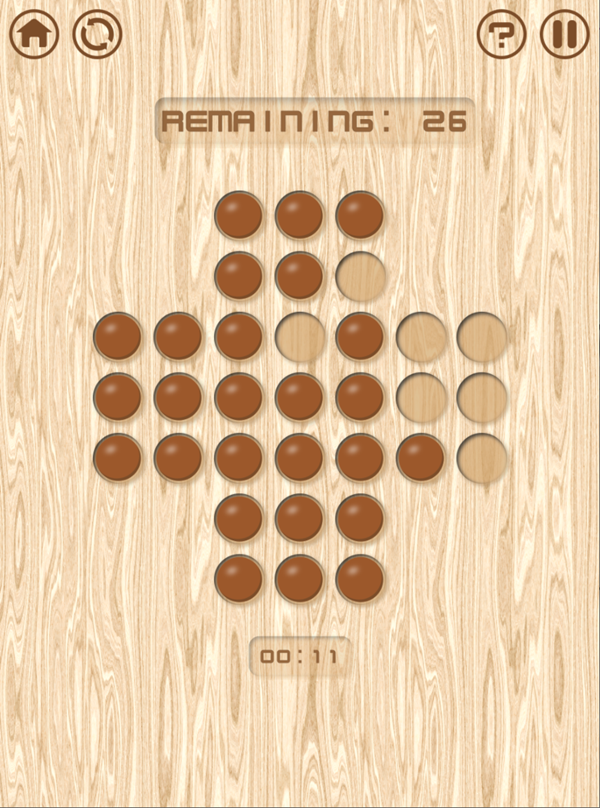 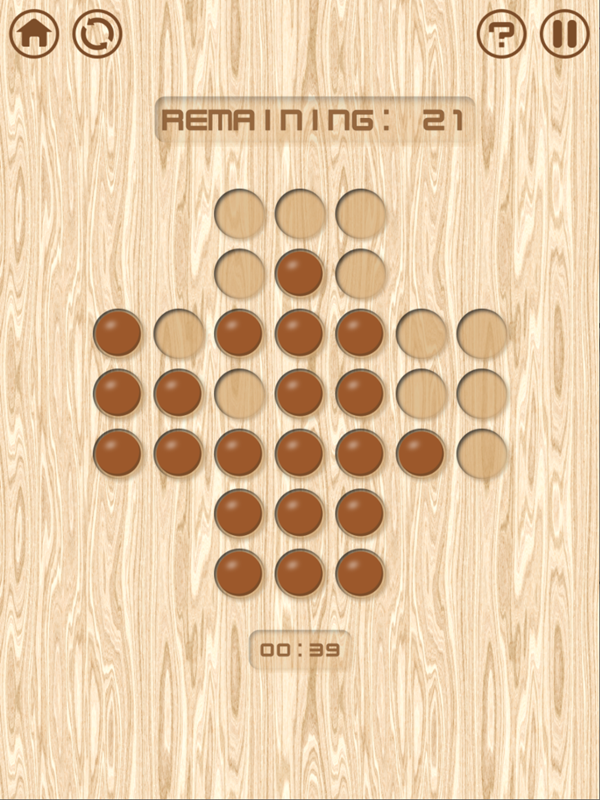 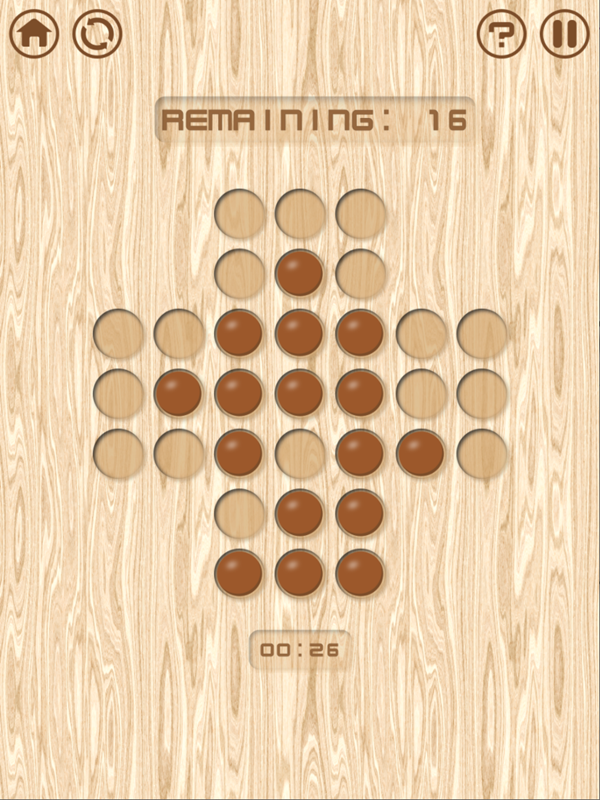 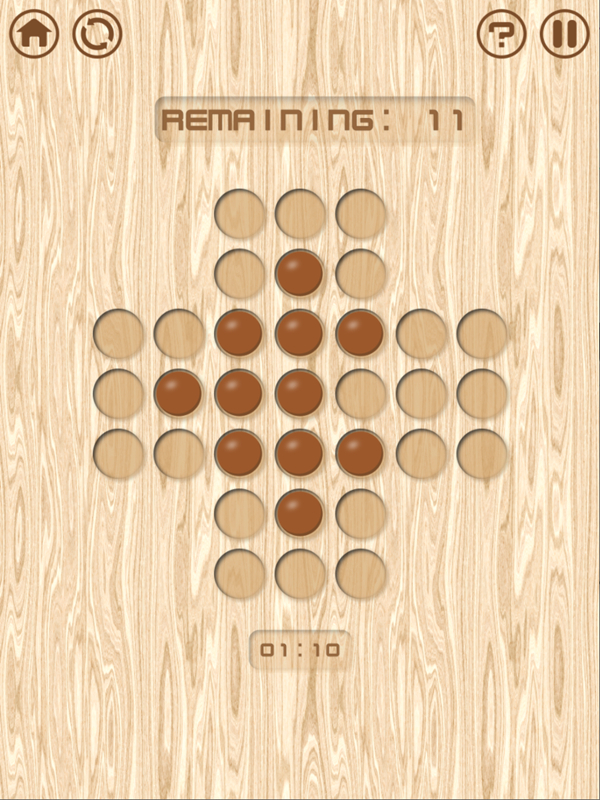 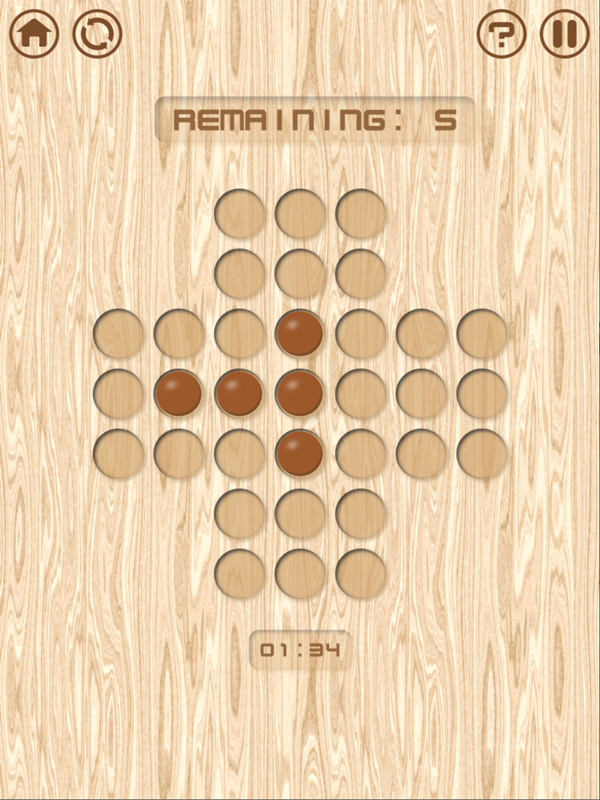 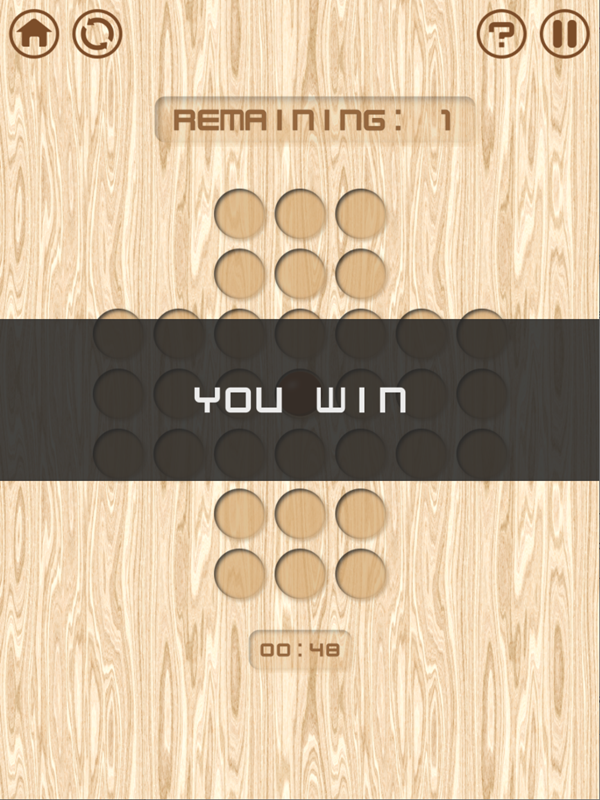 Plays.org published this Board Games Solitaire on June 29, 2021 / One Comment

This game was published in these categories: Board Games, Solitaire. You can visit any of them to select other fun games to play.