This is a Blues Brother inspired Snake-like game where your job is to put the band back together.

Children and parents can play this rhythm puzzle game by clicking in the window below.

Alternatively kids and adults can play this putting back together the band level escape video game for free as a web application here.

Put the band together while avoiding hazards. Shock the cops. Then go on stage and perform.

Like This Game? Review This Rhythm Puzzle Video Game for Young Girls & Boys 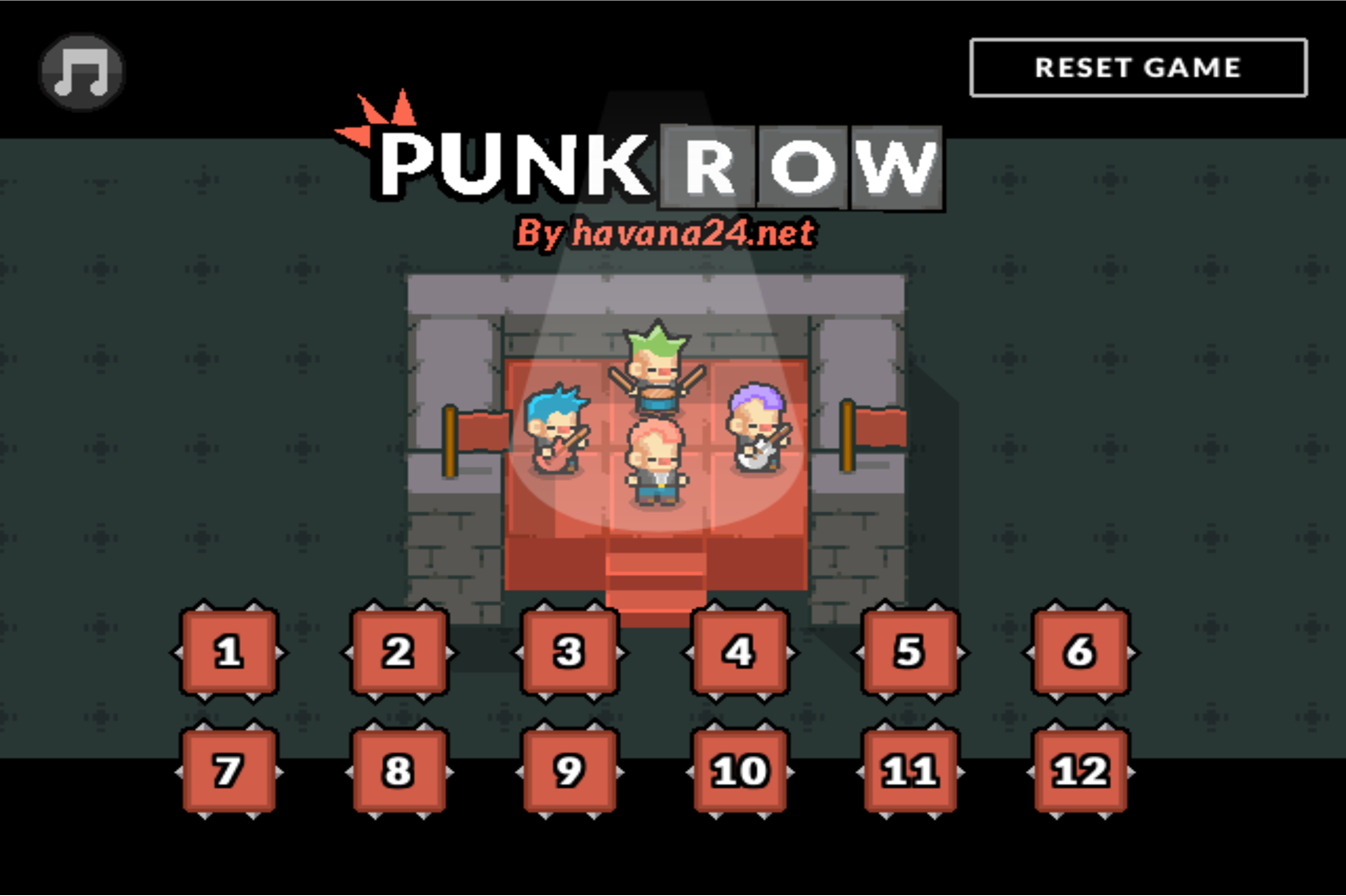 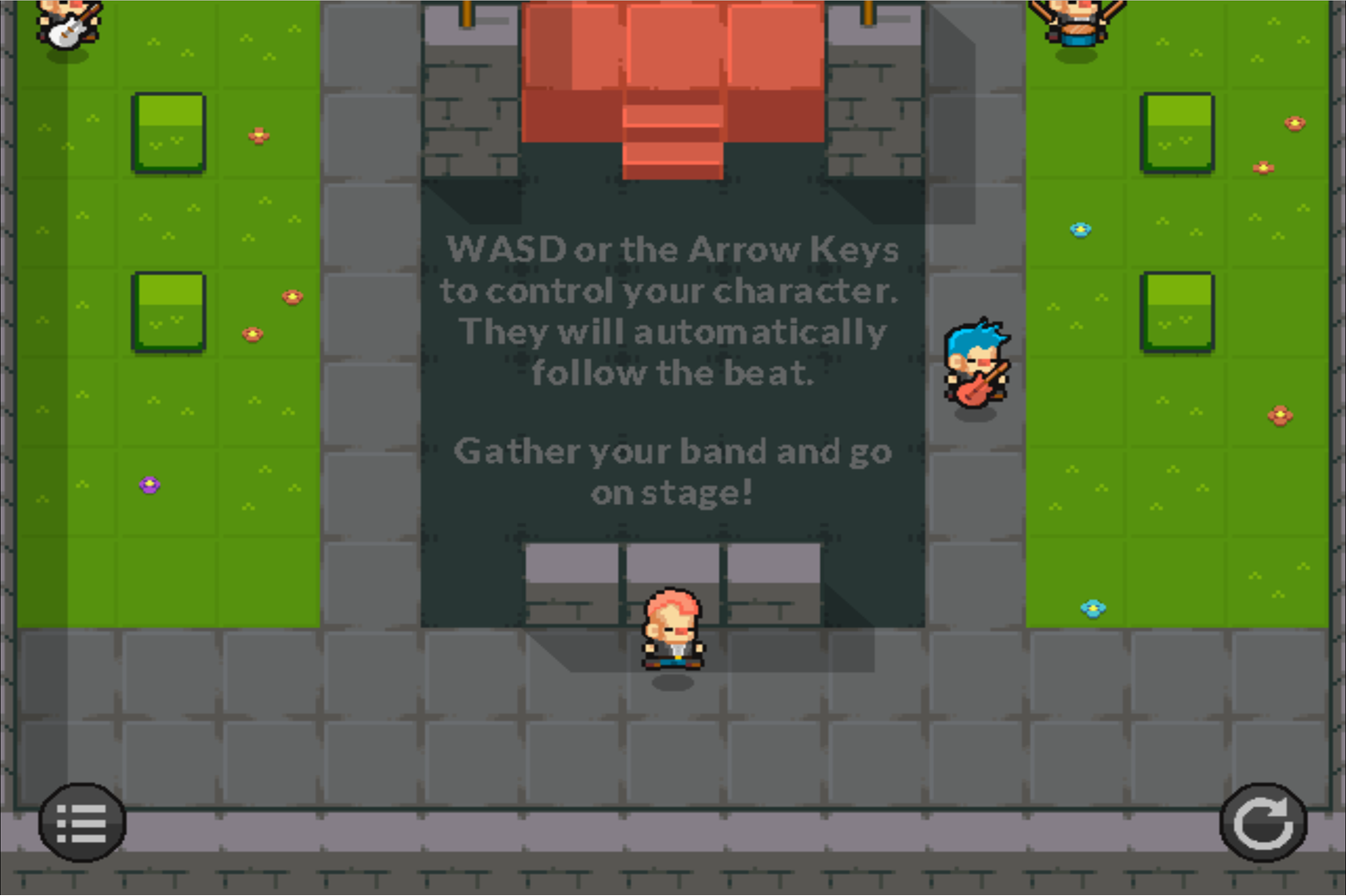 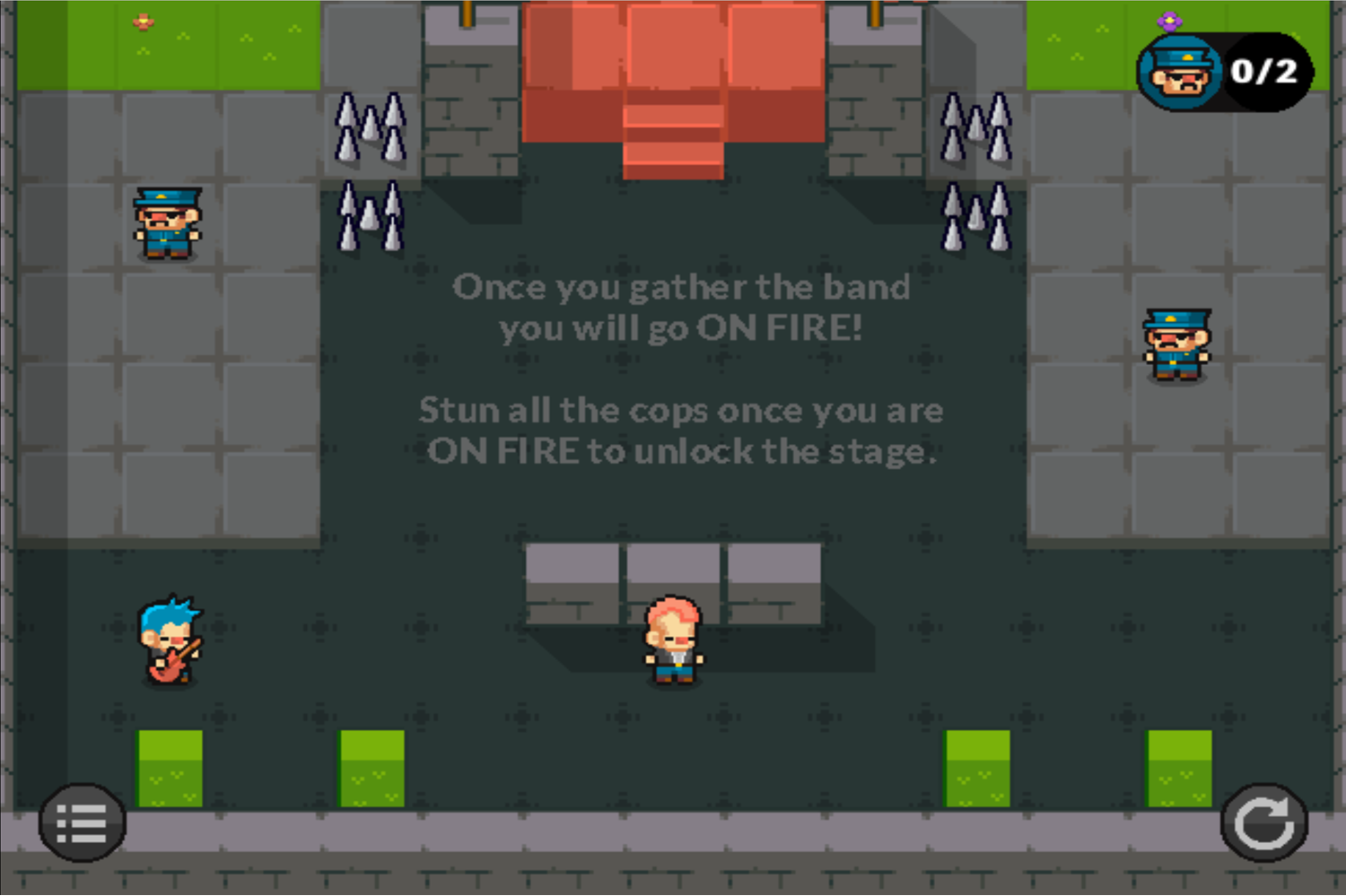 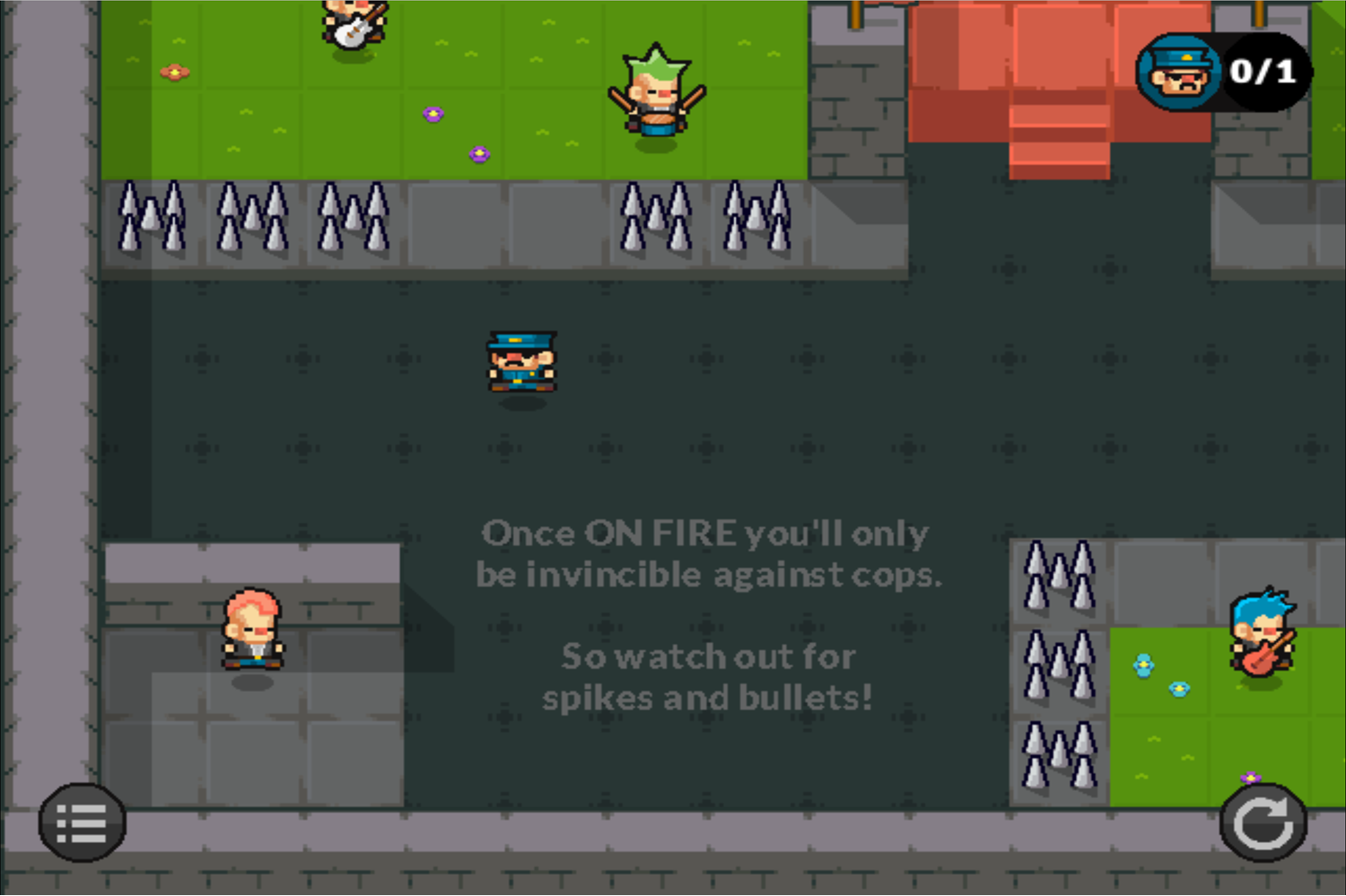 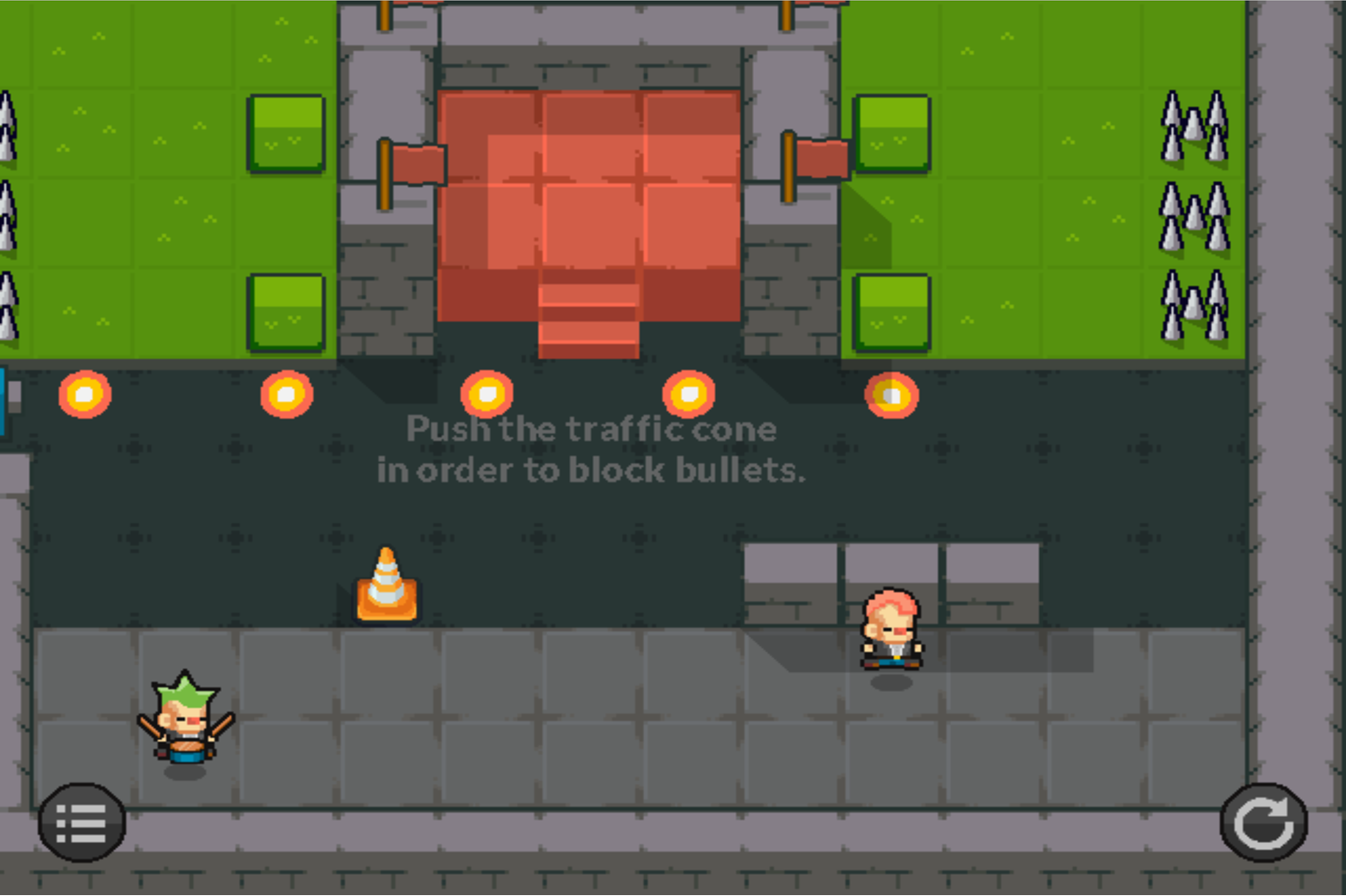 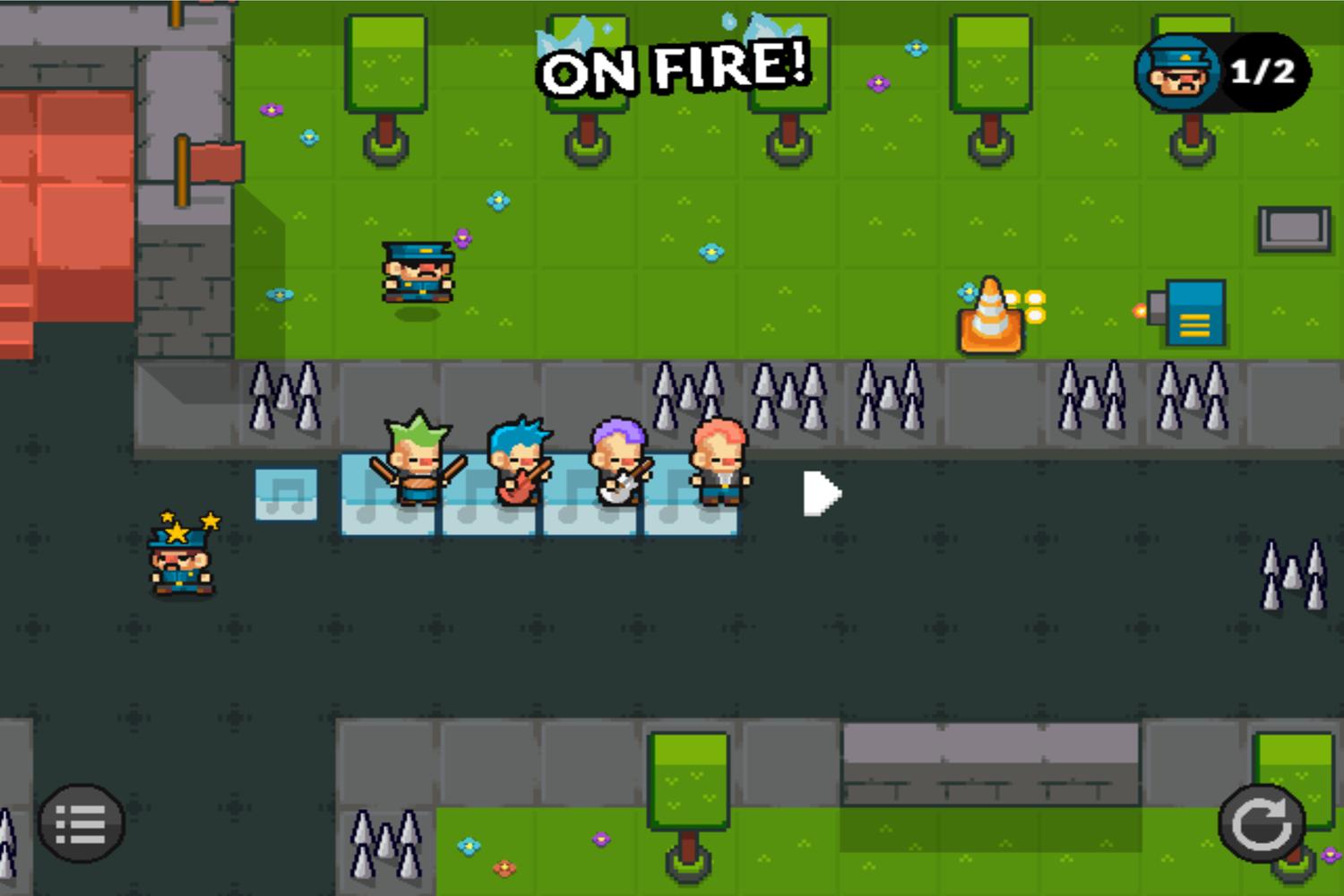 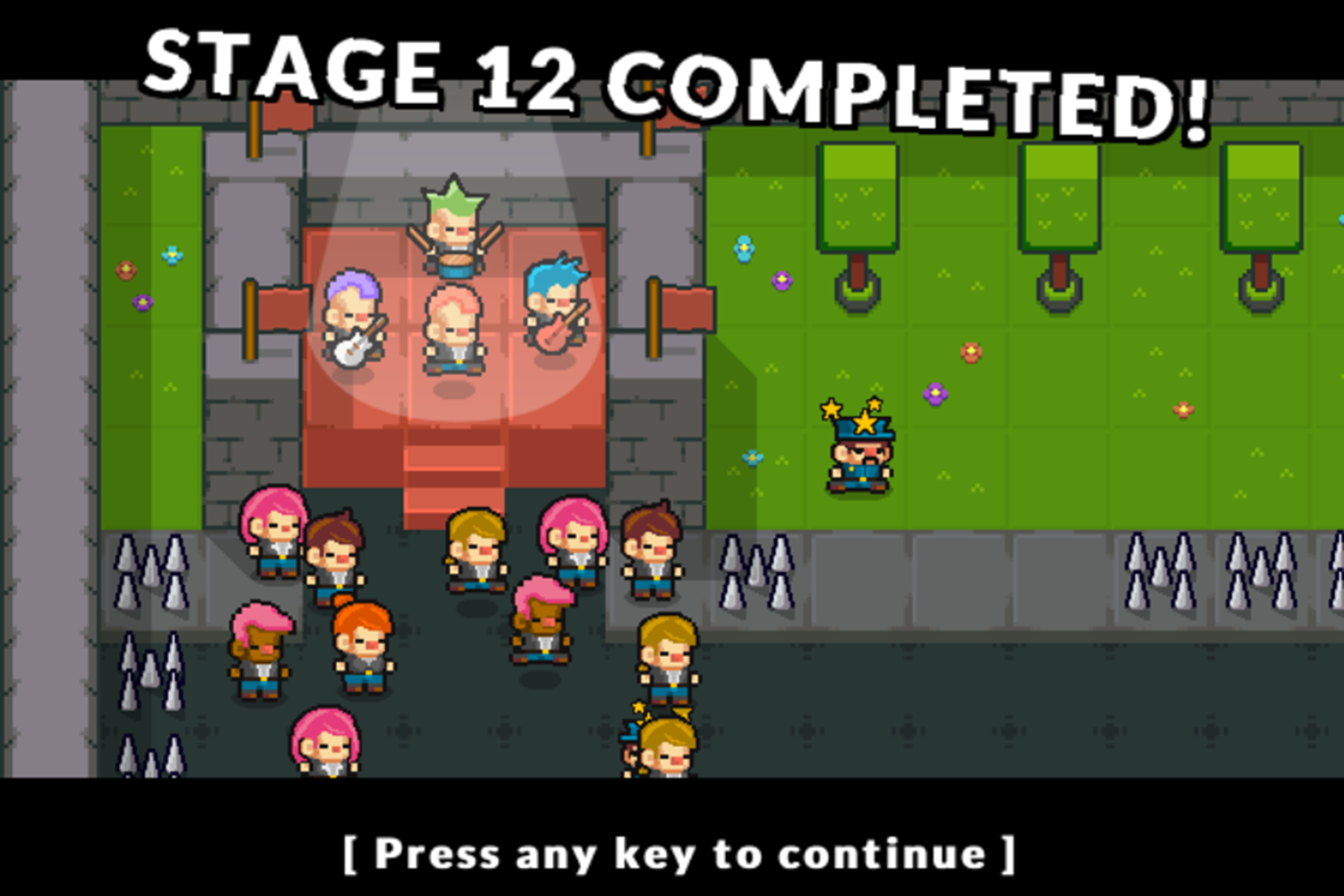 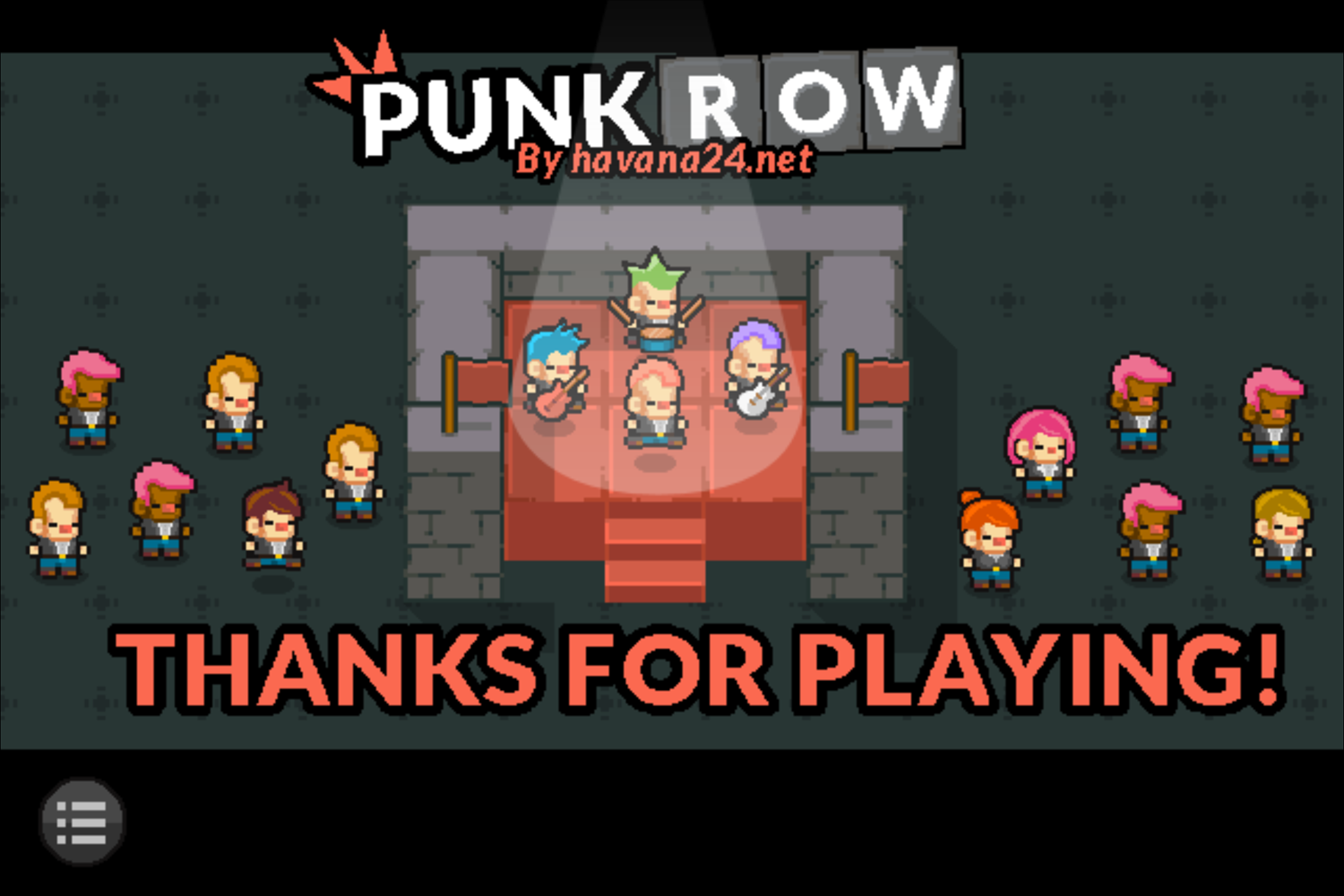 This game was published in these categories: Escape, Music, Pixel. You can visit any of them to select other fun games to play.