This is a minigame compilation based on the crossover animated short Portal Chase. The plot and premise of the game remains similar to the short. Lily Loud took her sister Lisa’s interdimensional portal device, taking her into a wild goose chase across the Nickelodeon multiverse. It’s up to her brother Lincoln and the friends he’s assembled from across realities to retrieve her before she gets into any real danger.

Children and parents can play this Nickelodeon cartoon minigame collection game by clicking in the window below.

How many references can you spot? 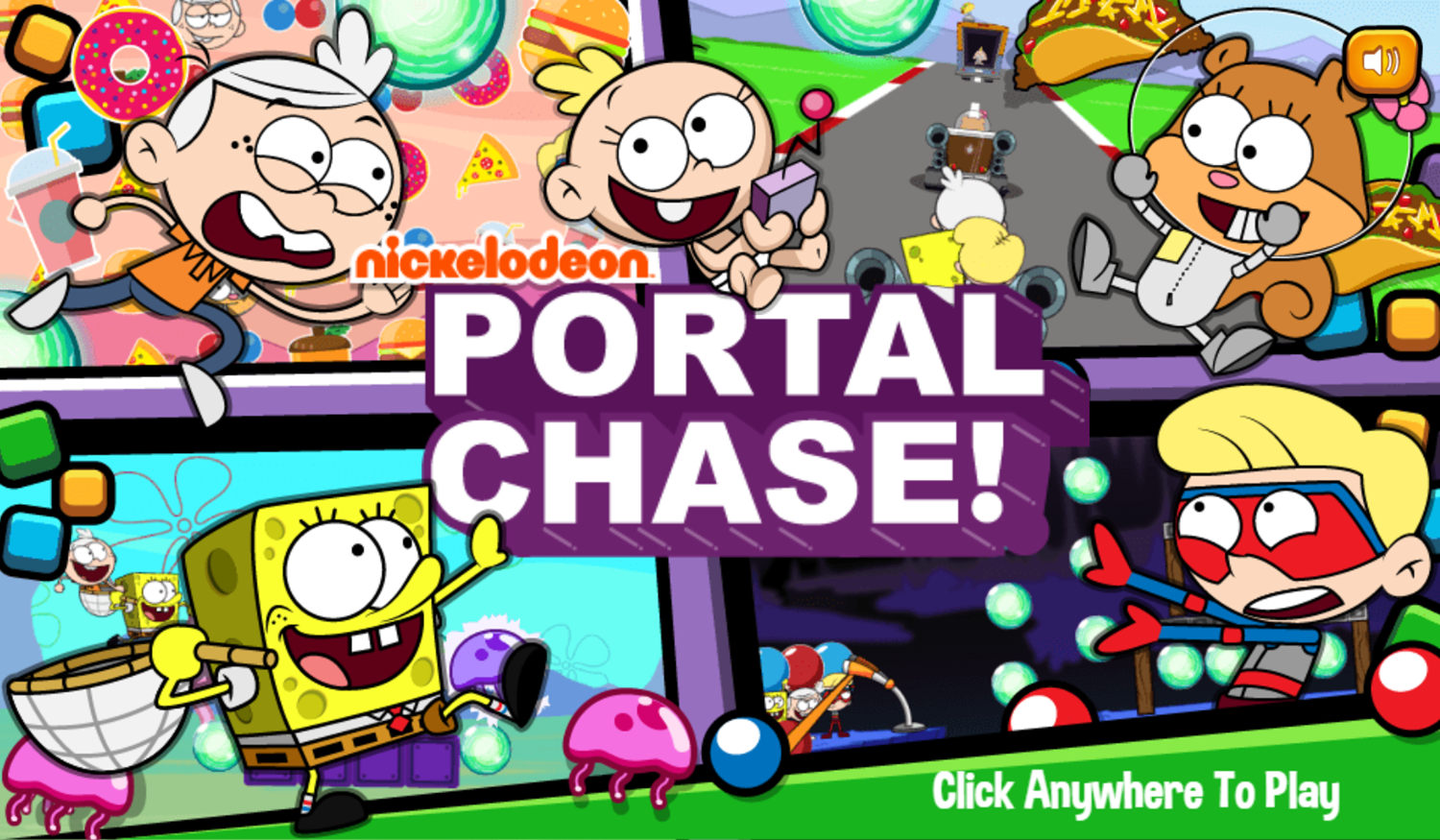 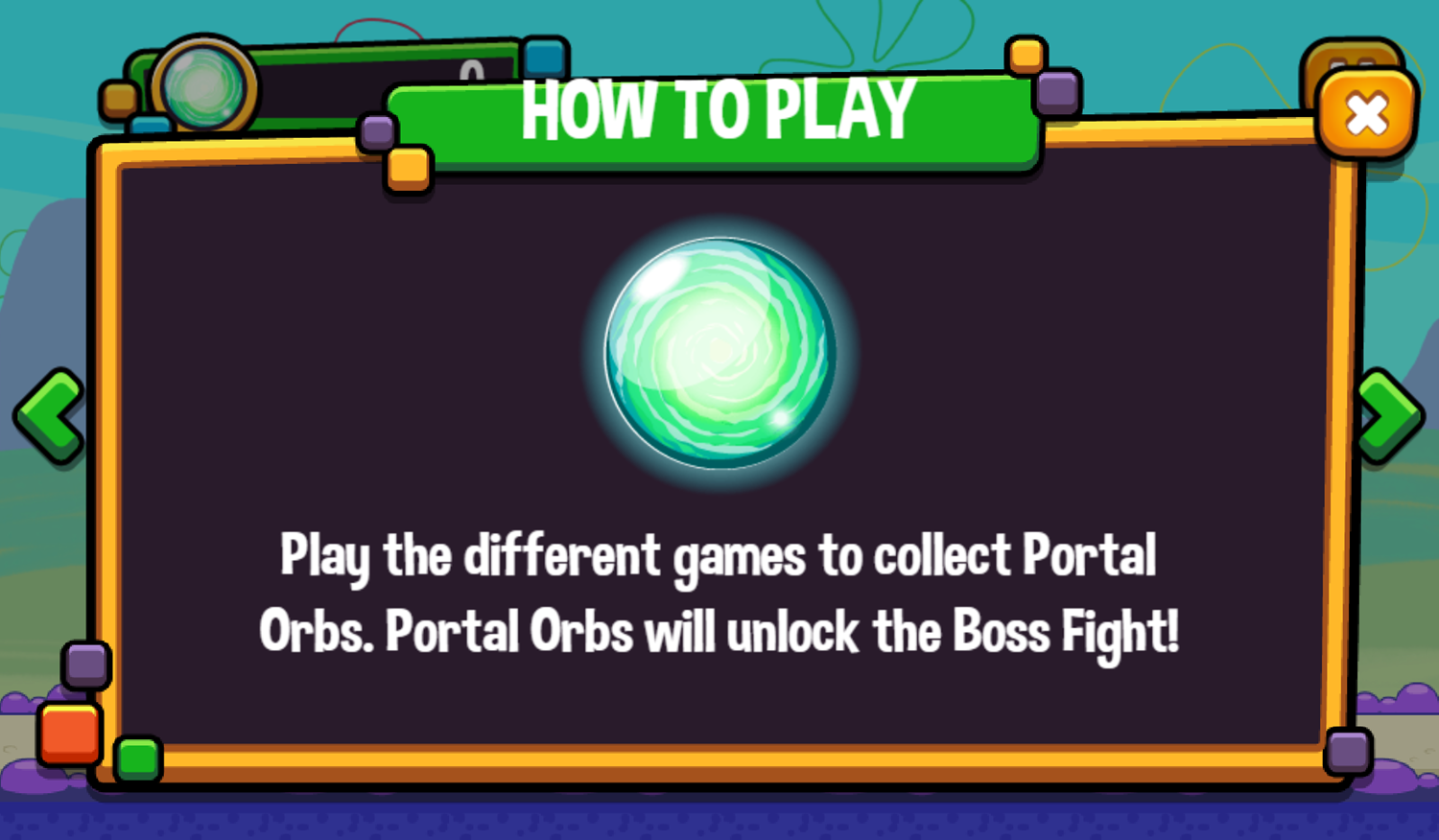 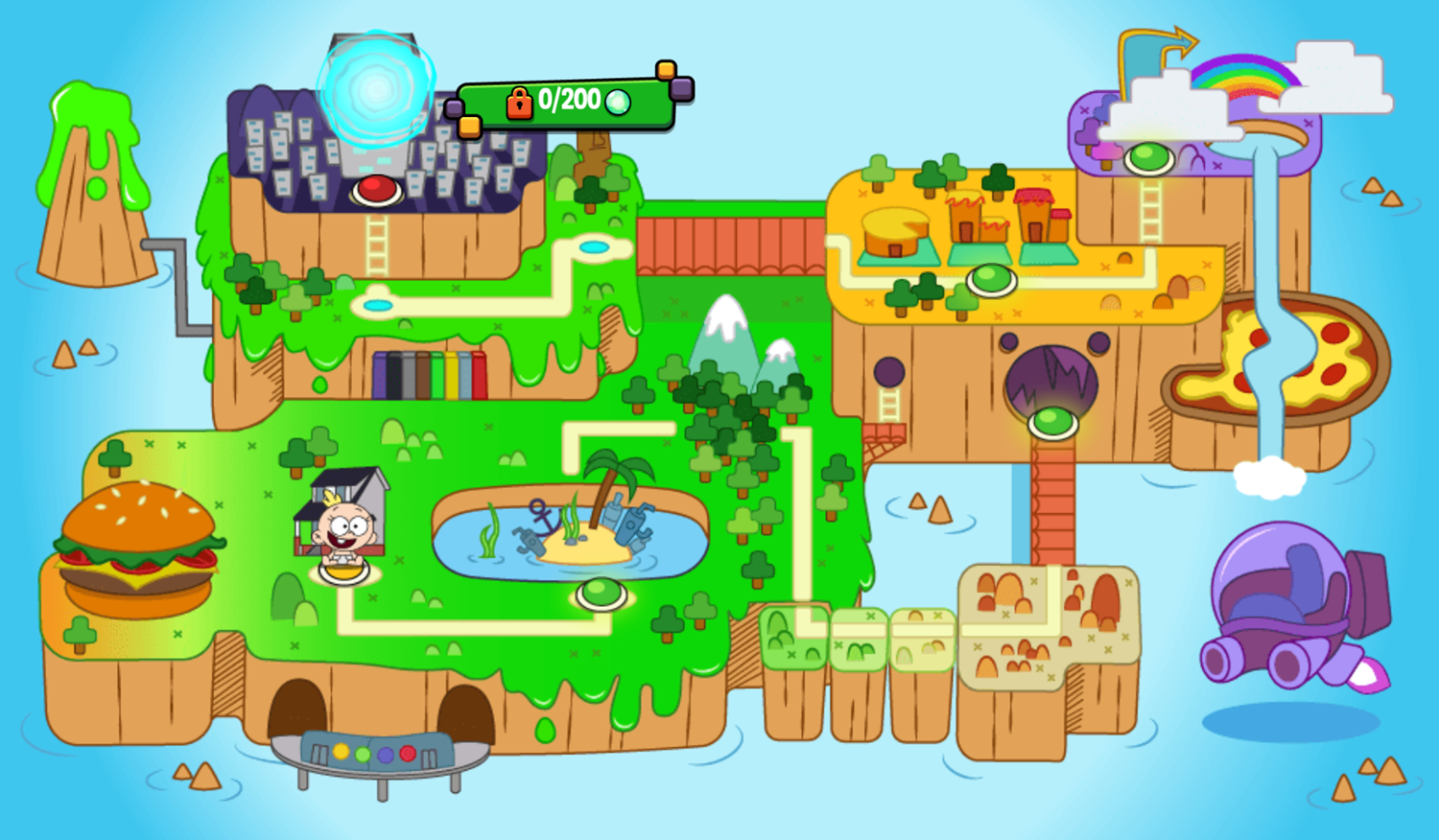 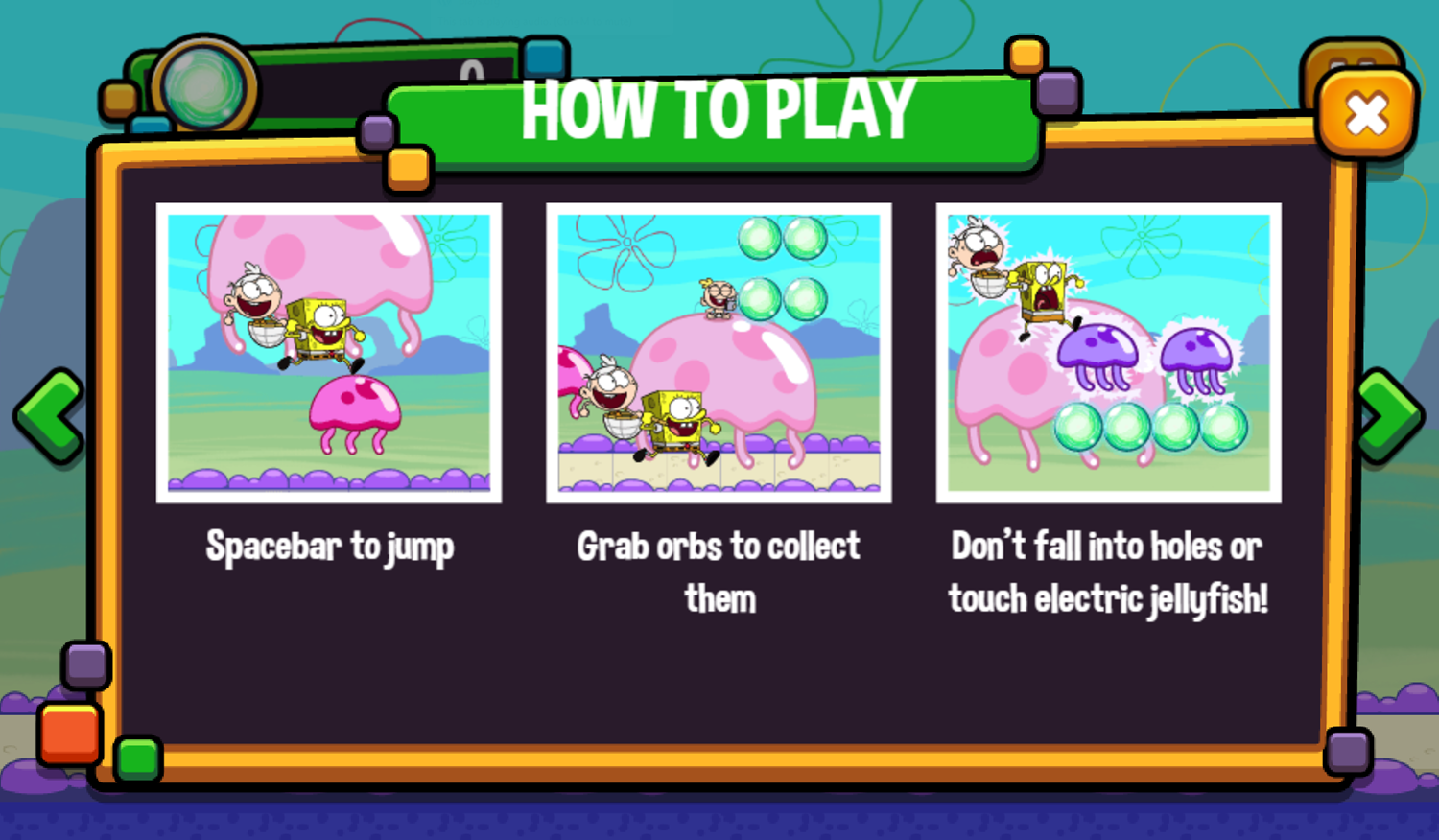 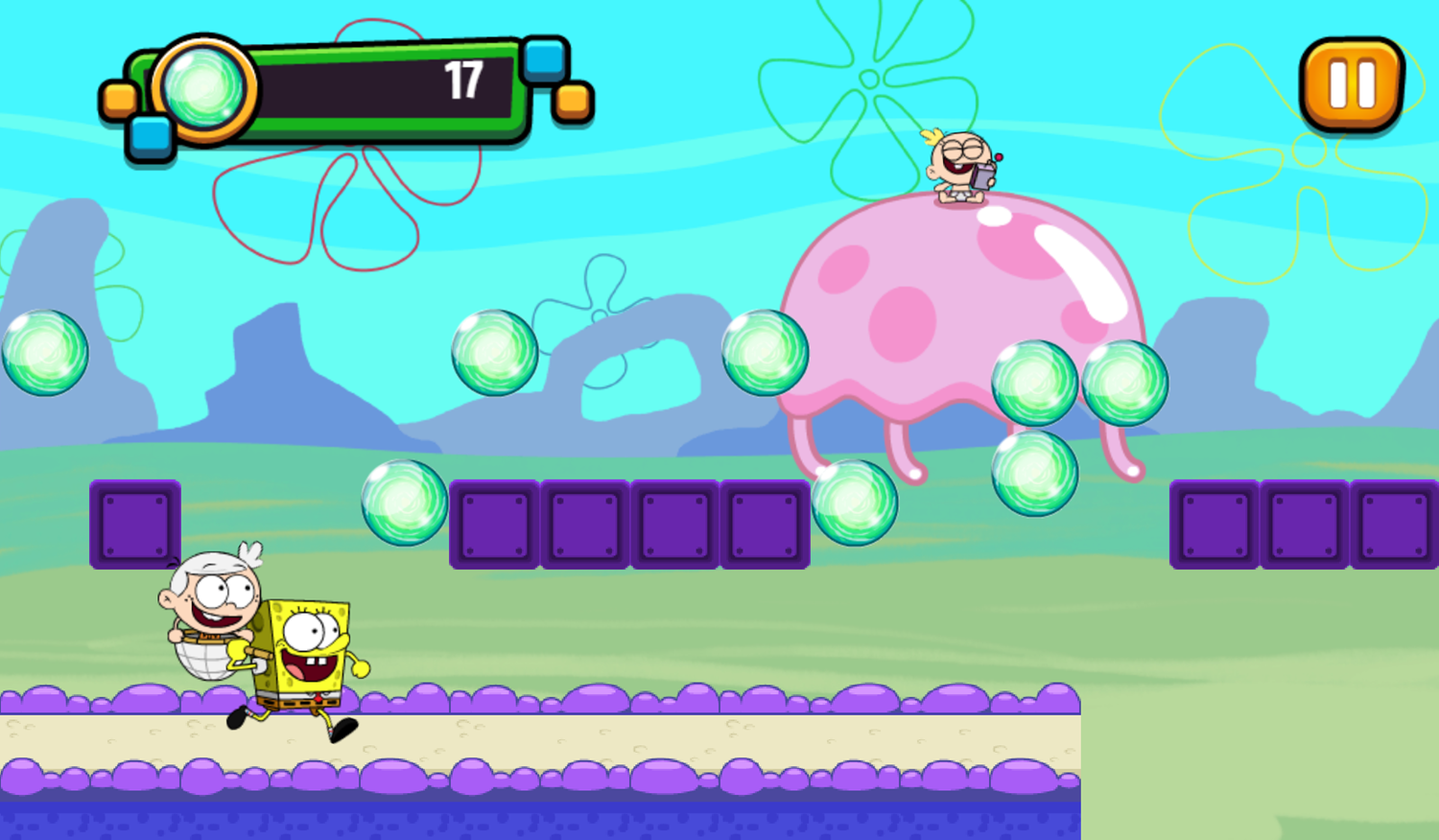 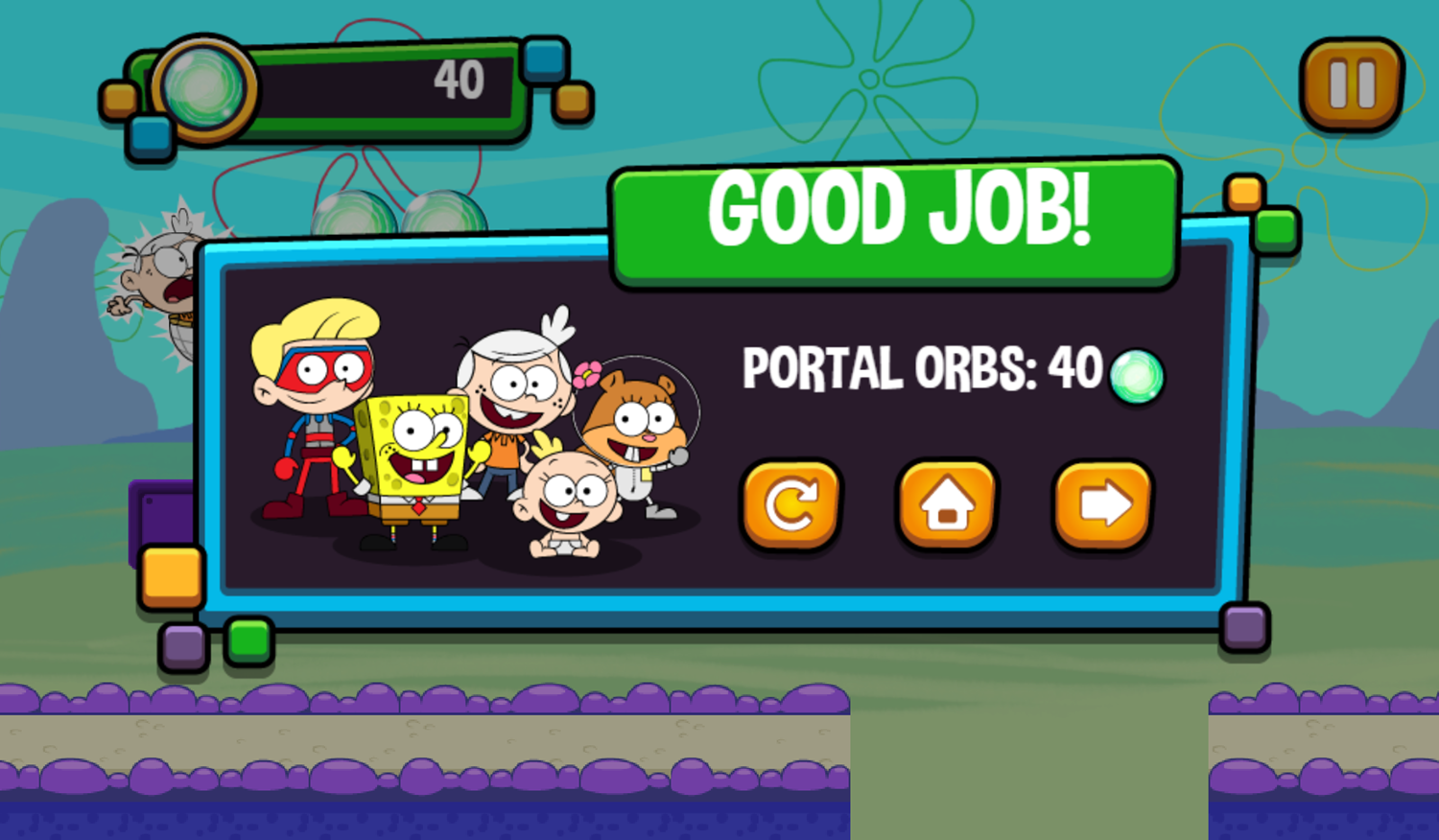 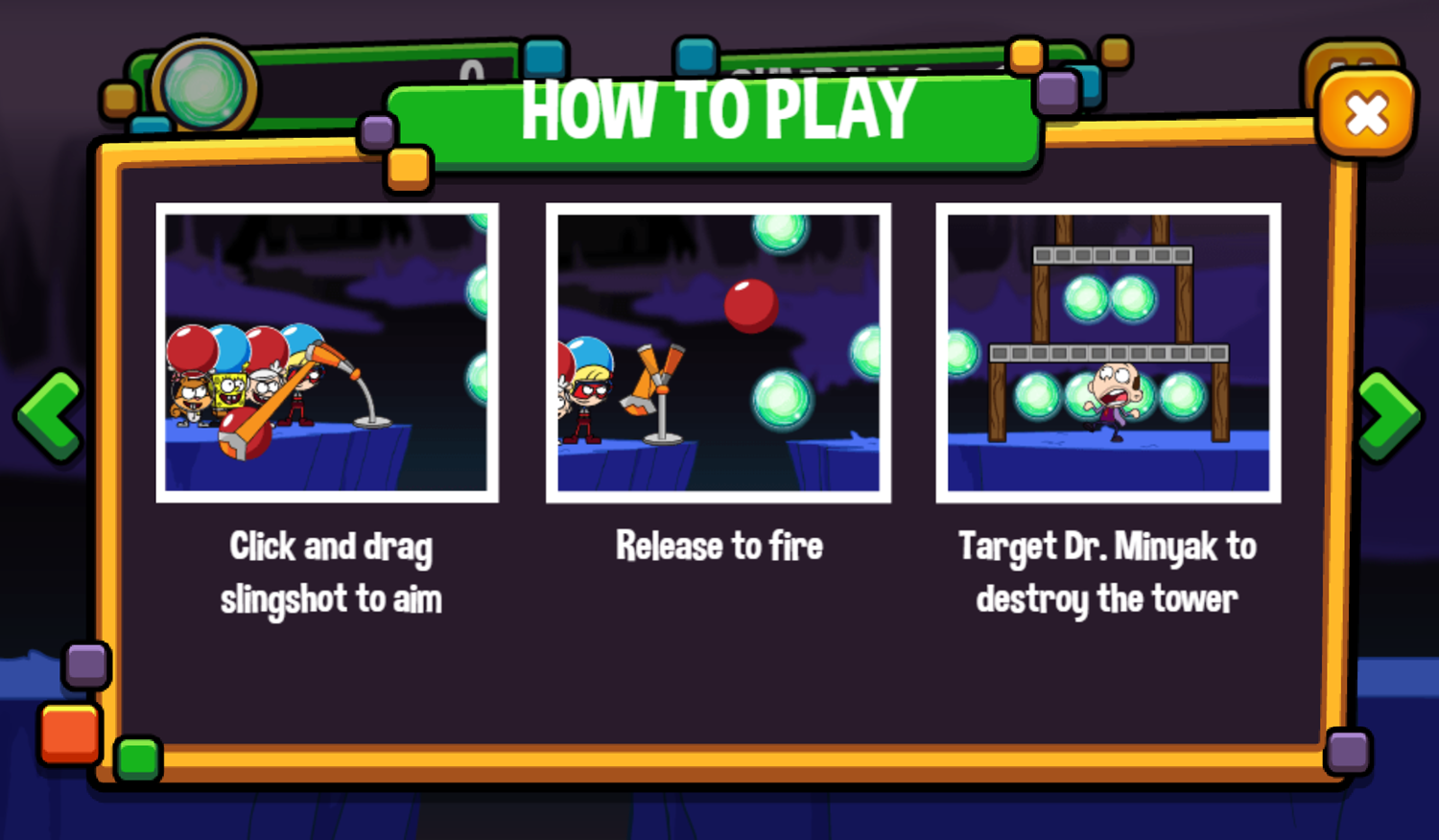 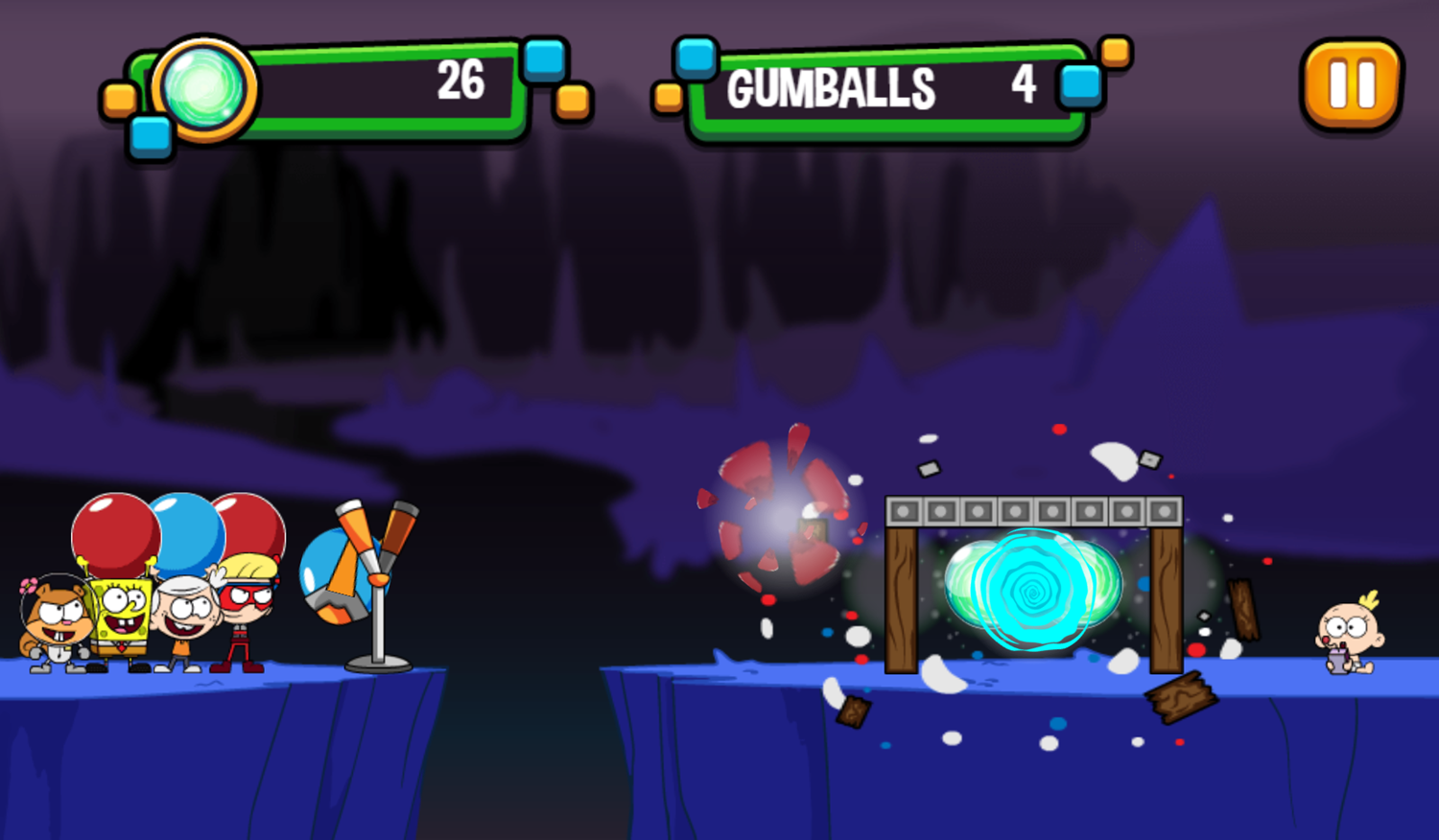 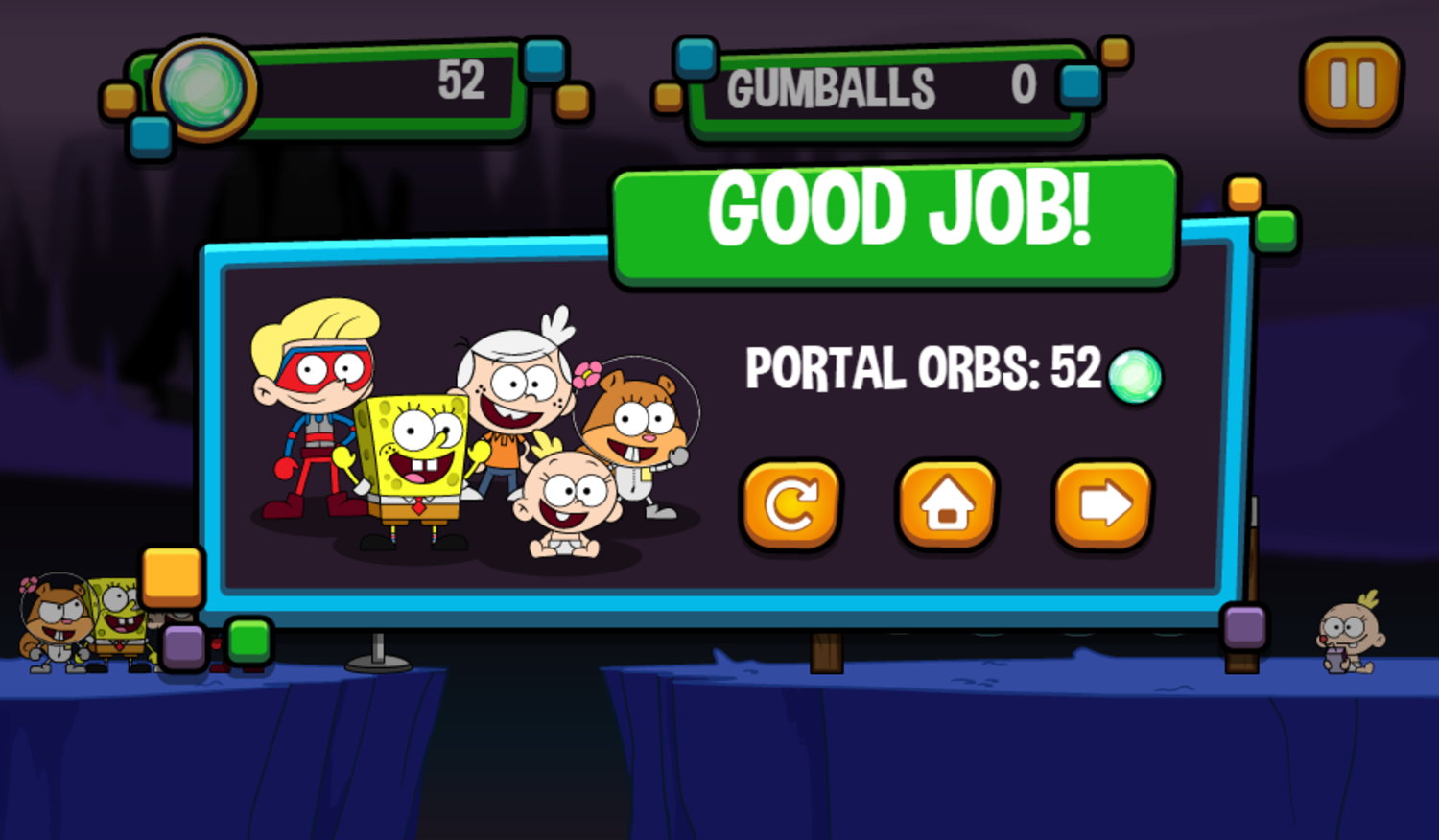 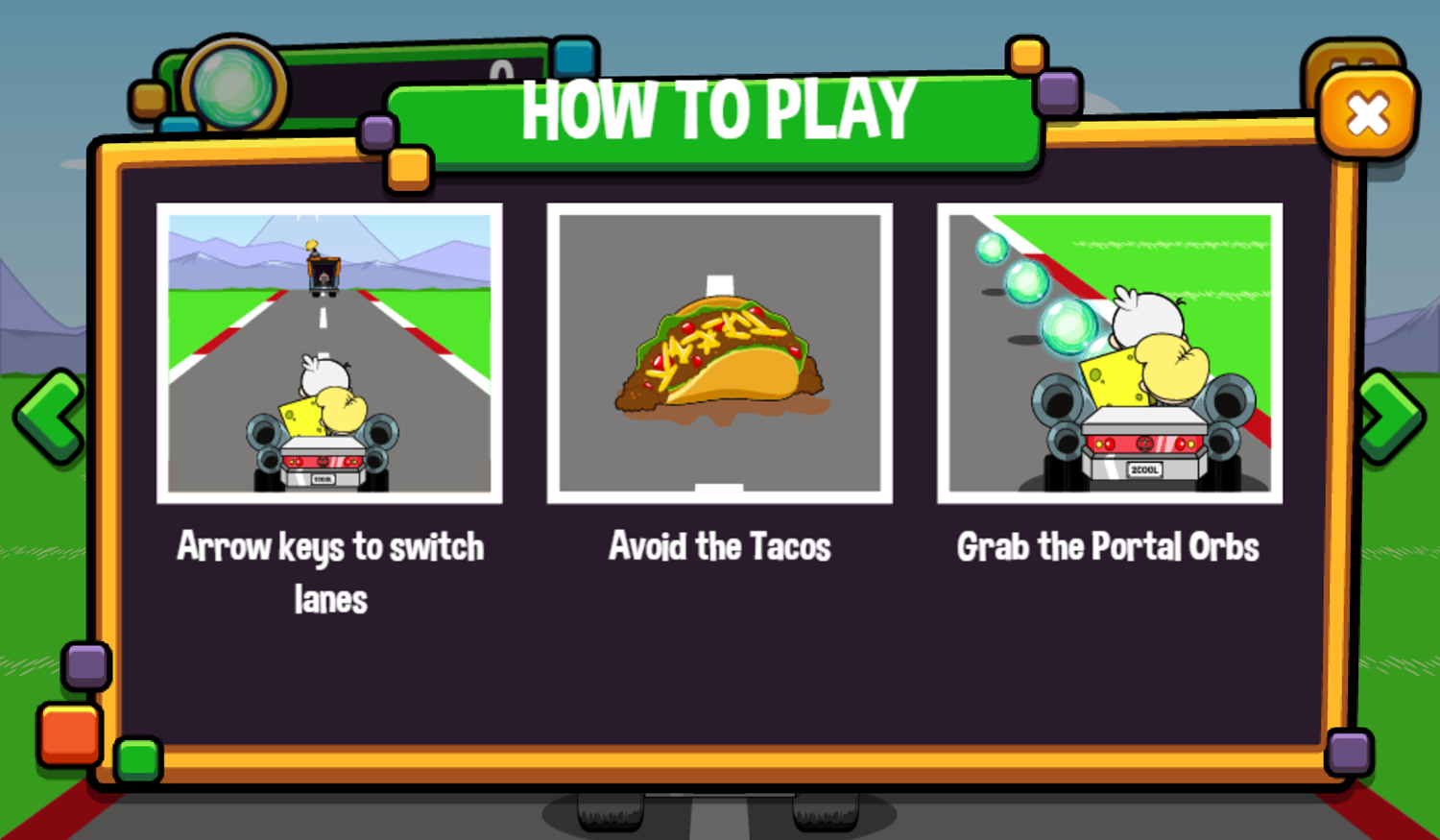 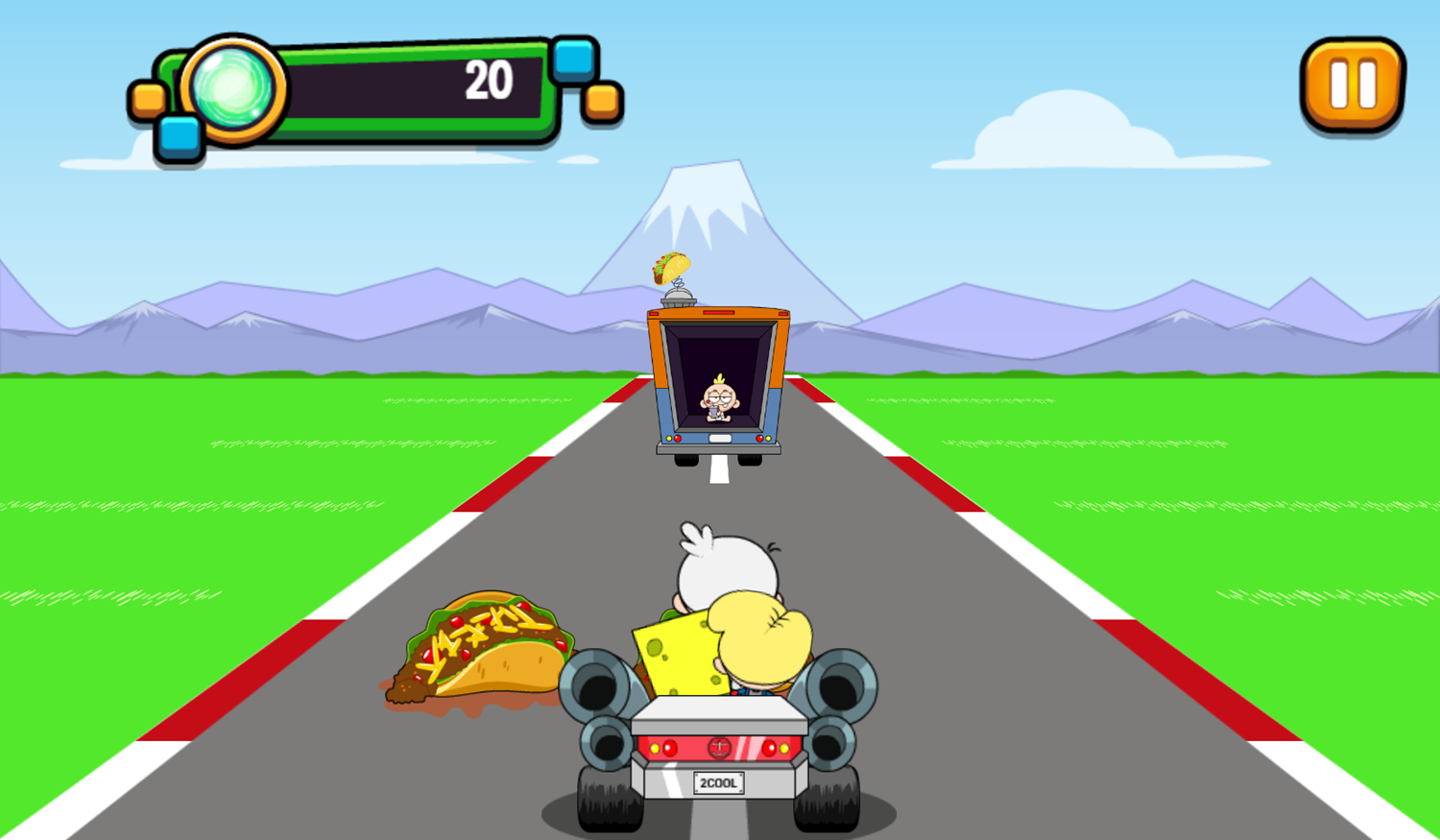 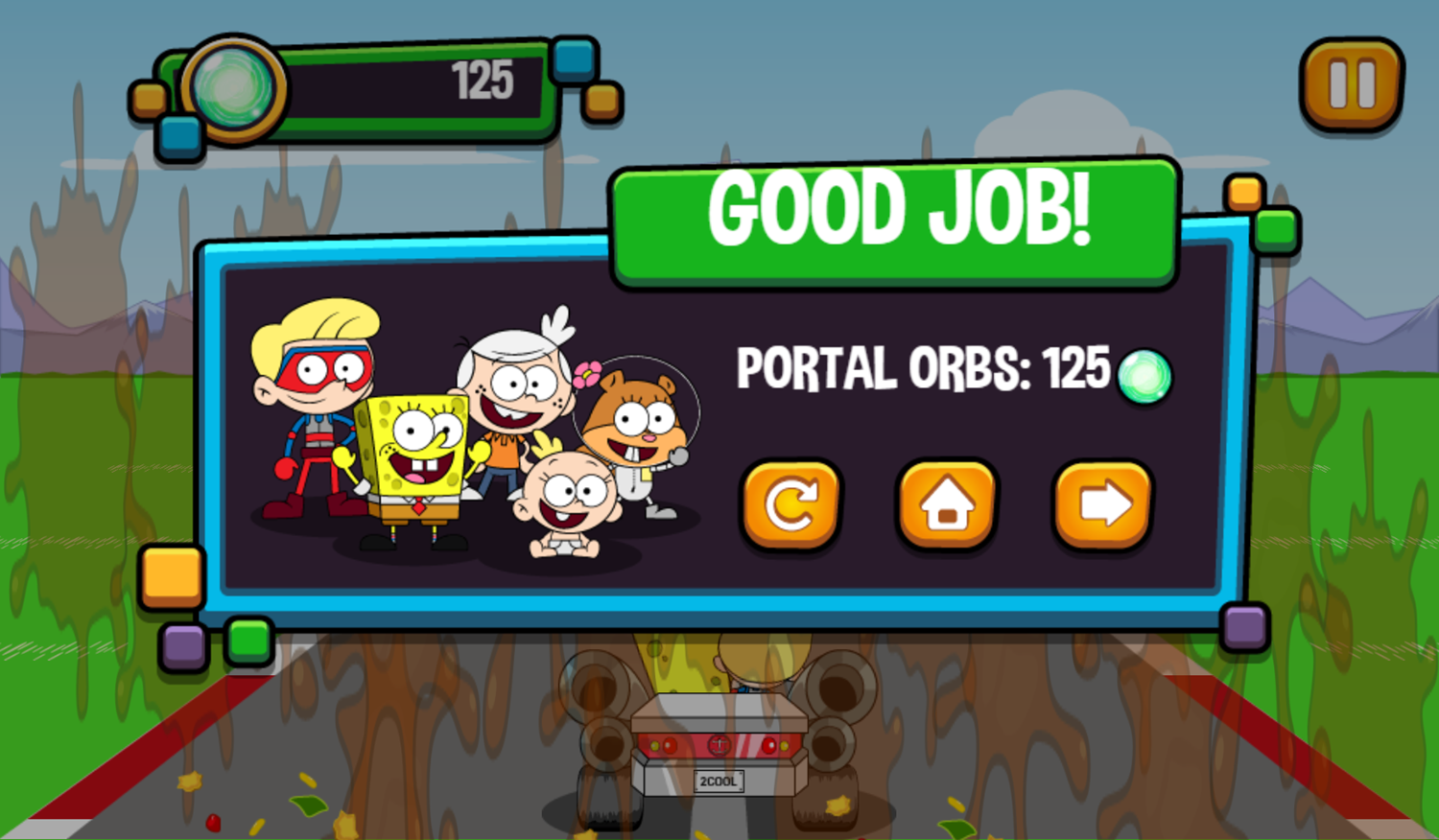 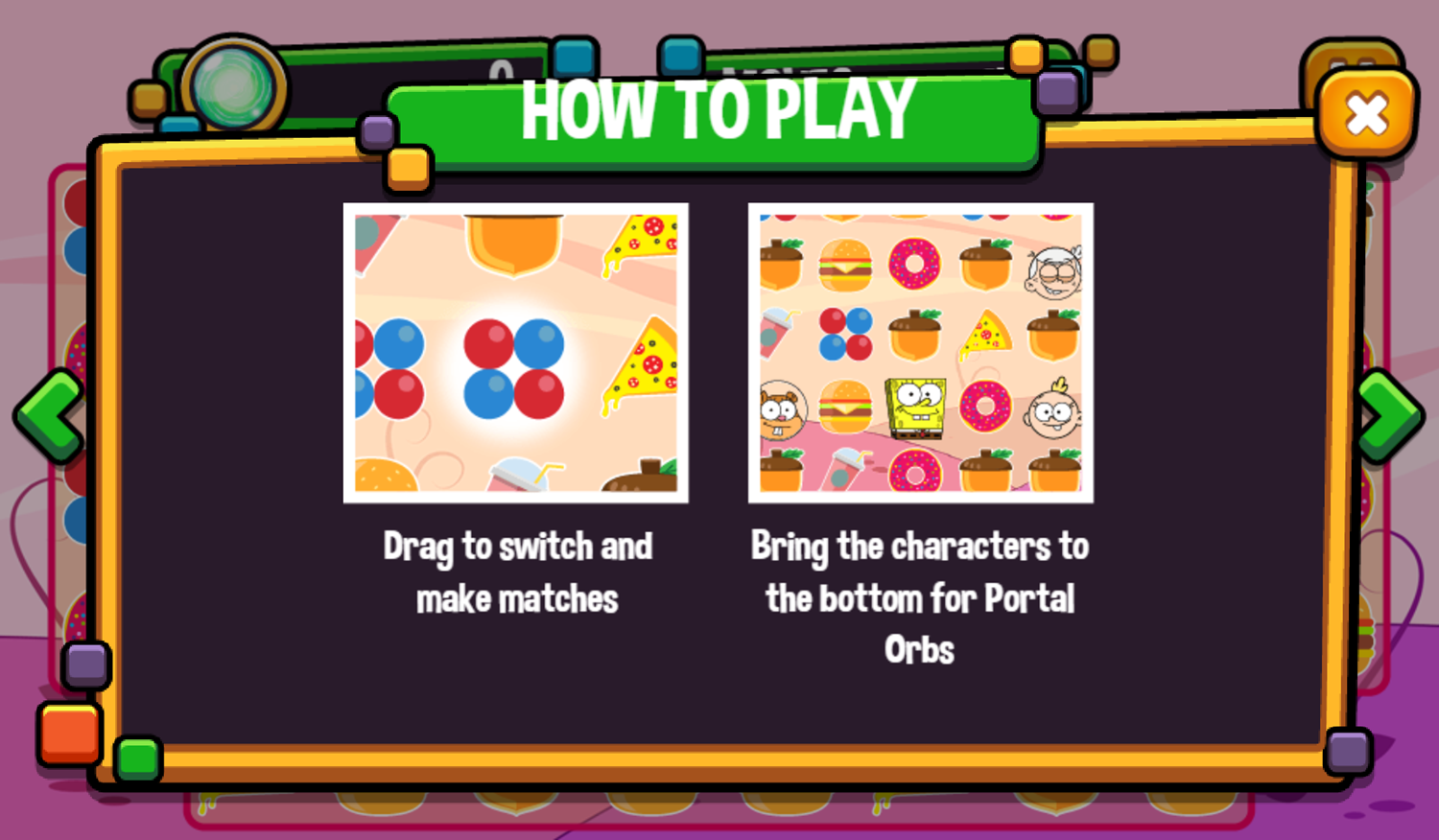 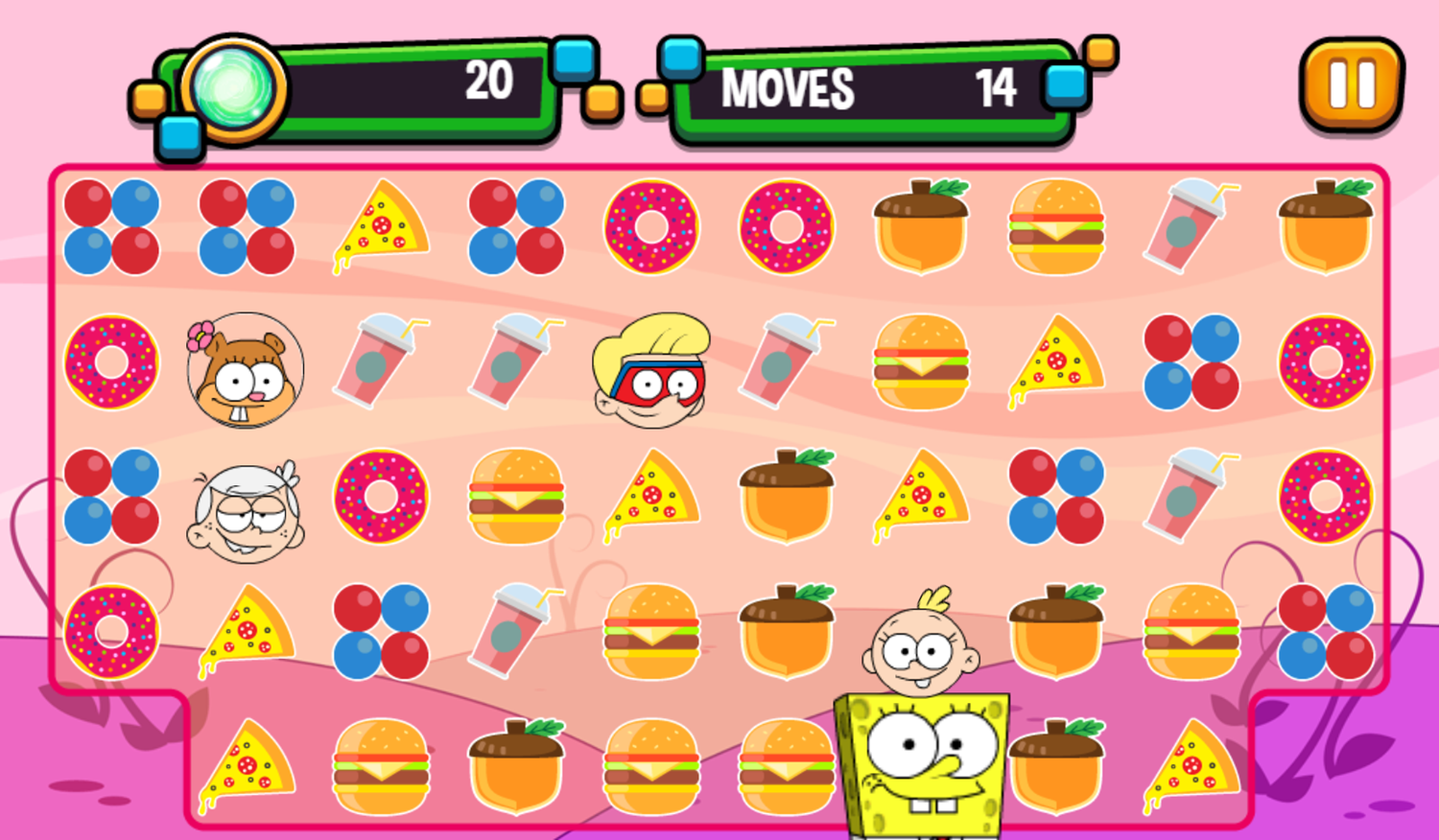 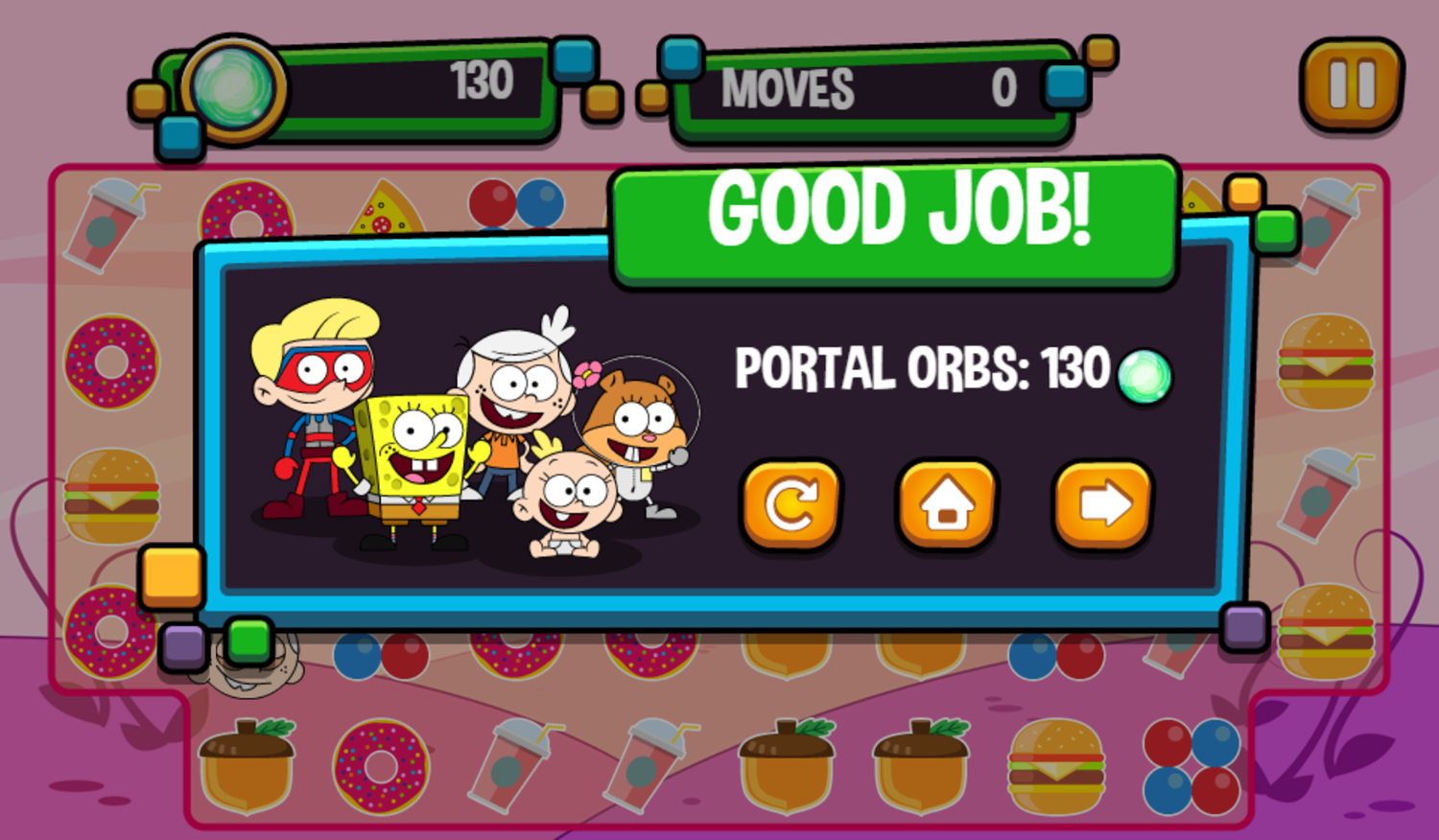 This game was published in these categories: Cartoon. You can visit any of them to select other fun games to play.