Play Pogo To The Future as a stand alone web app.

The Bash Street Kids have been transported to a dystopian version of Beanotown ruled by an Evil Emperor who intends to ban all joy and laughter. As a designated leader, find the rest of the gang and escape the emperor’s forces by riding on pogo sticks.

Children and parents can play this fun cartoon pogostick game by clicking in the window below.

Alternatively kids and adults can play this cute pogo jumping game for free as a web application here.

Pogo to the Future Game for Kids Game Play Instructions 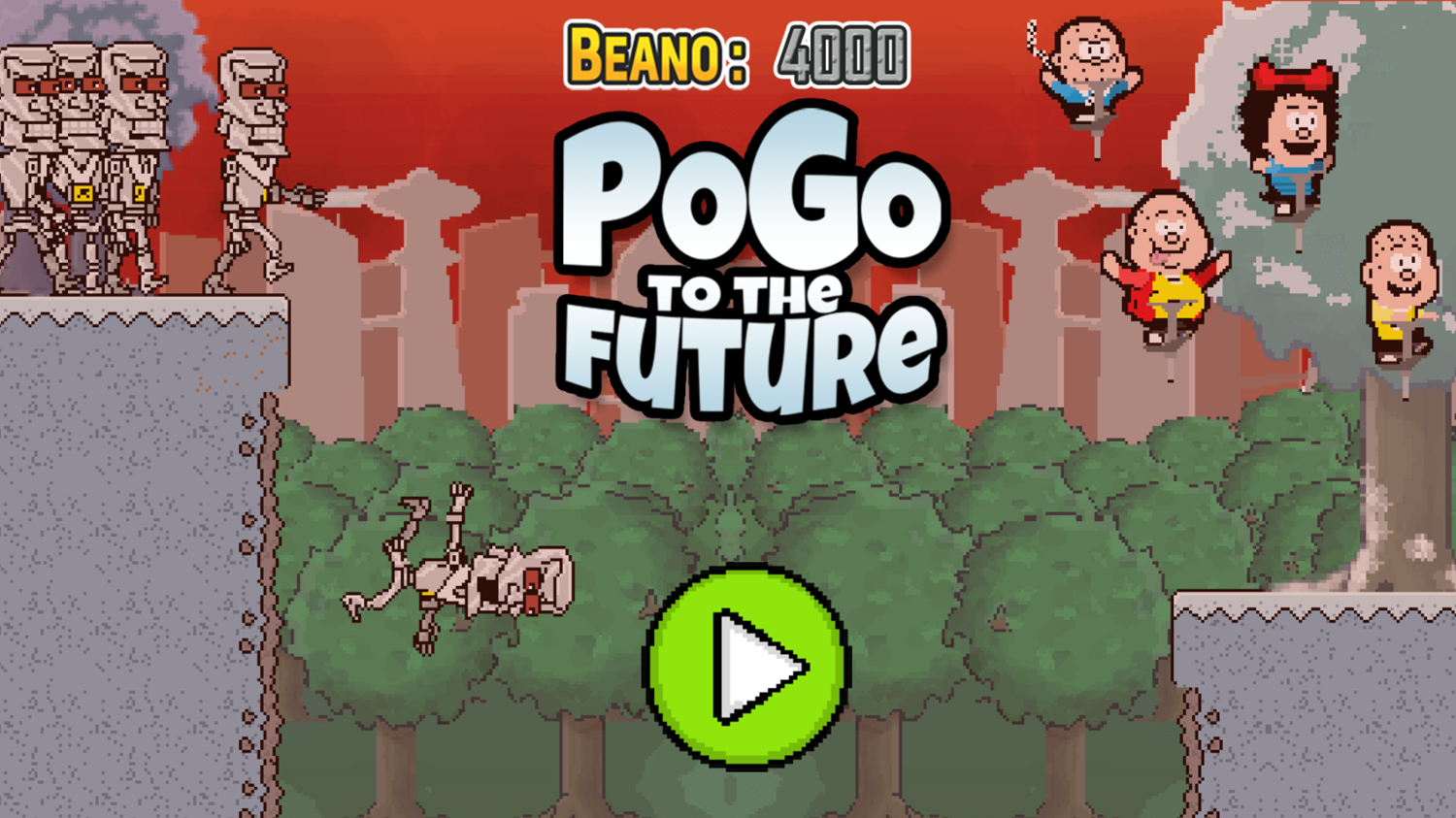 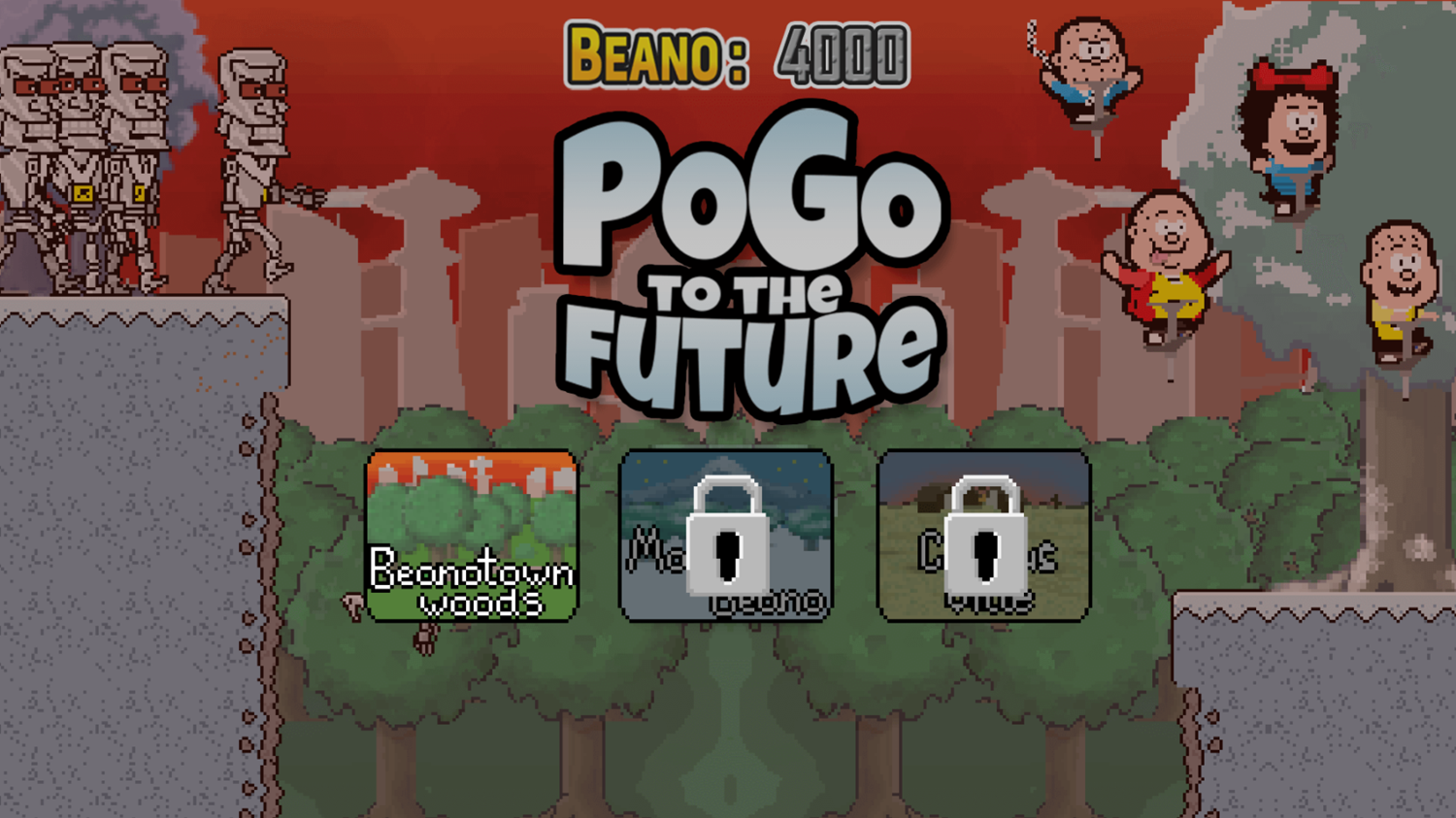 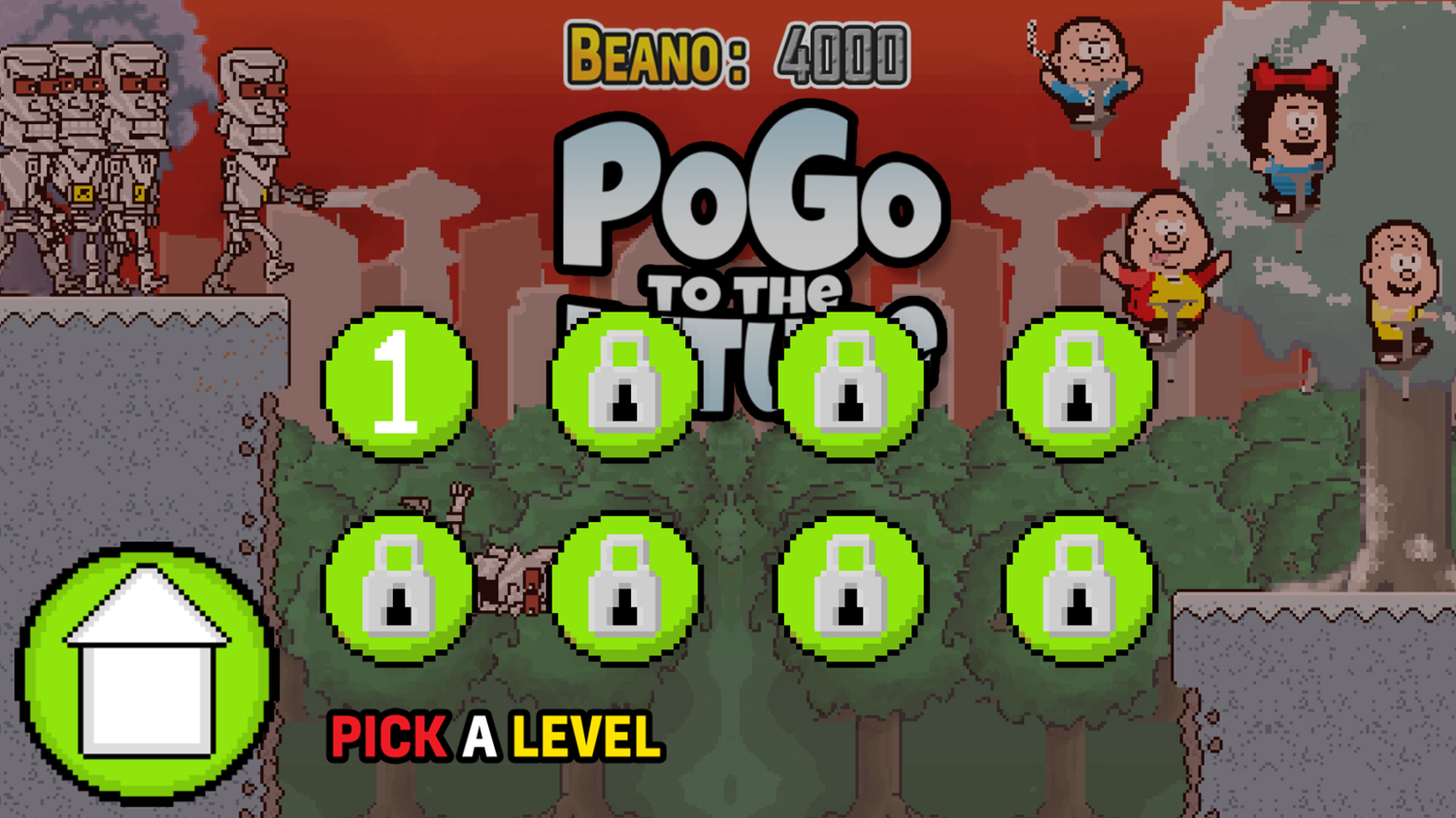 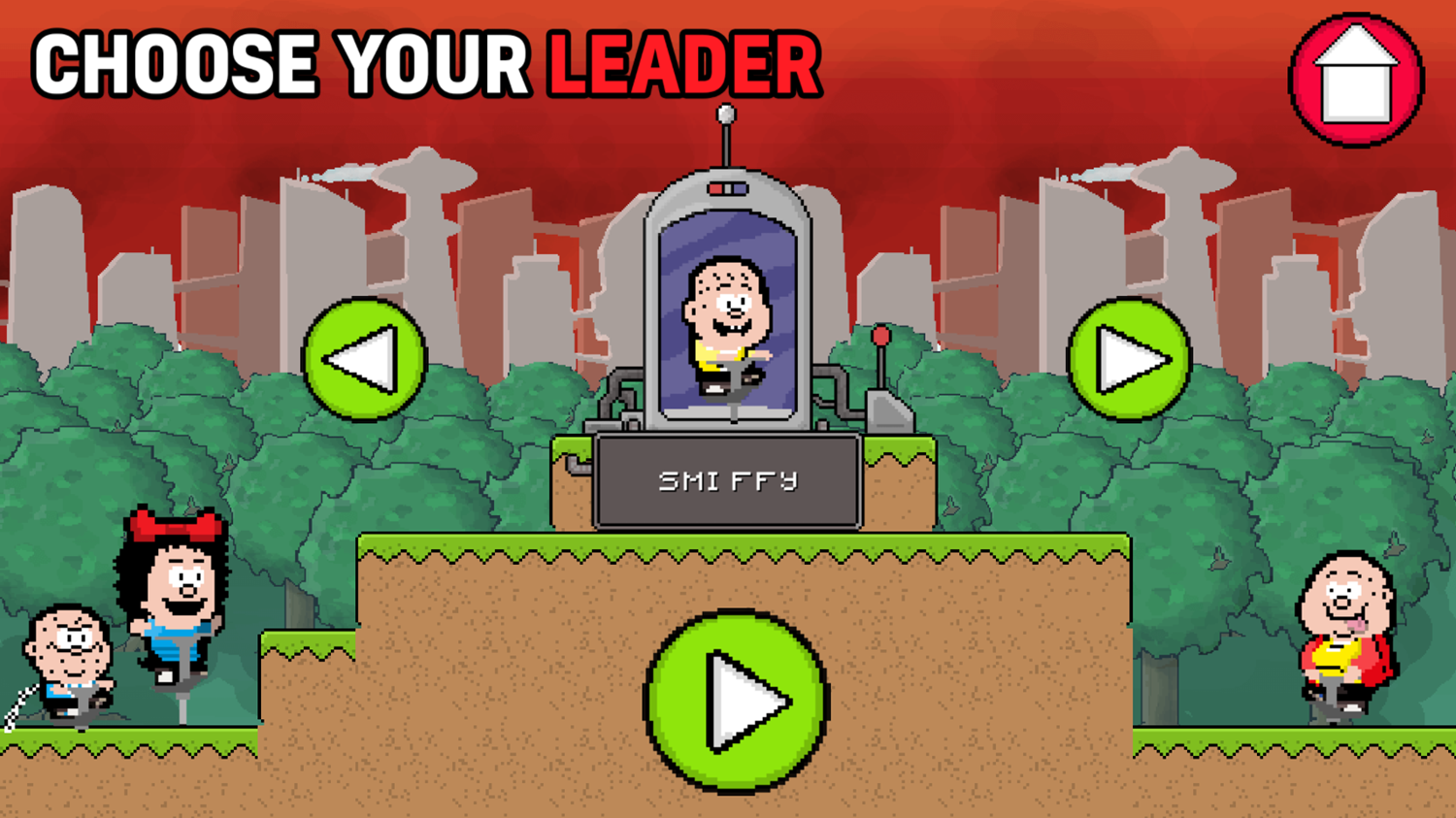 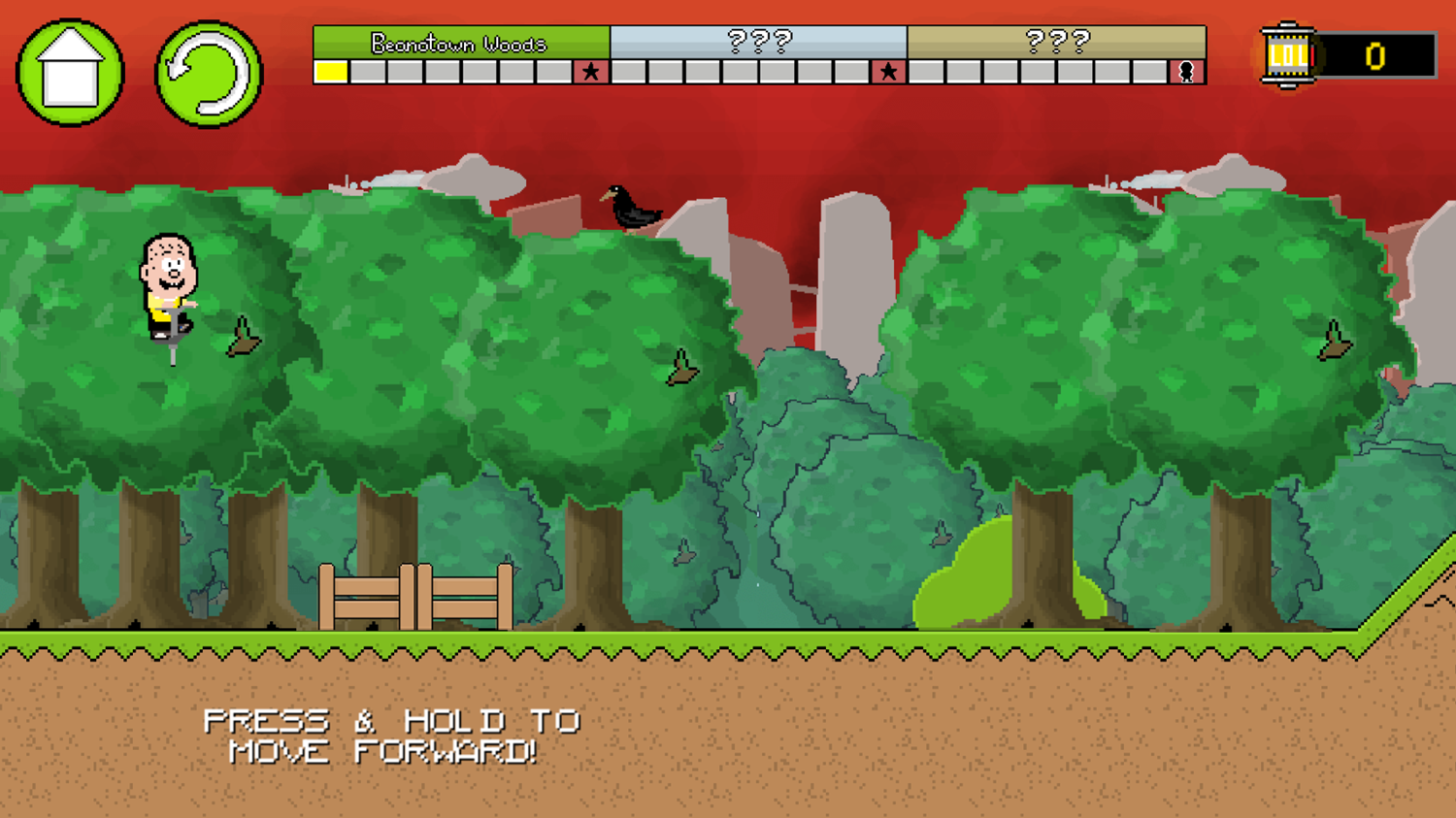 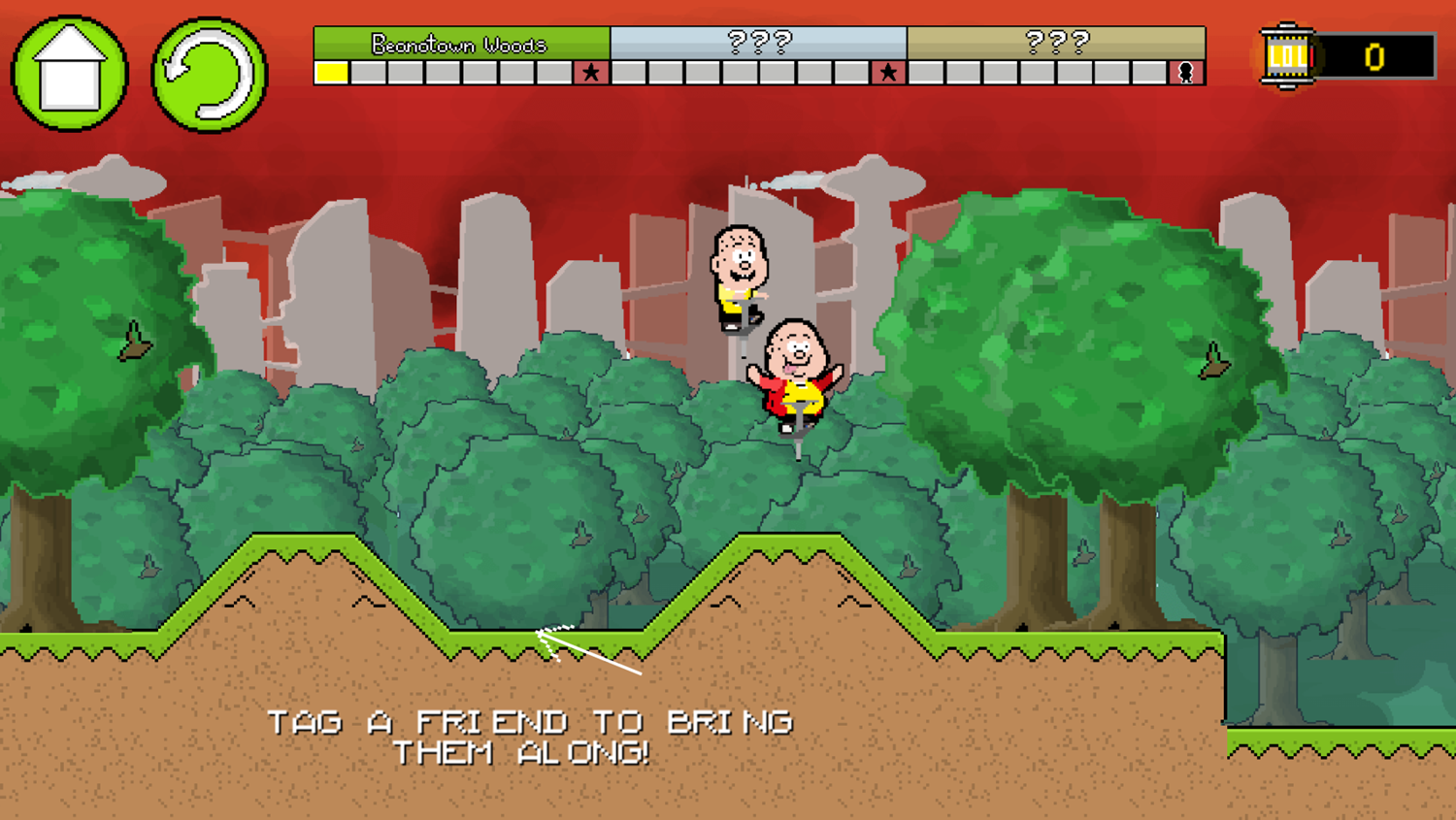 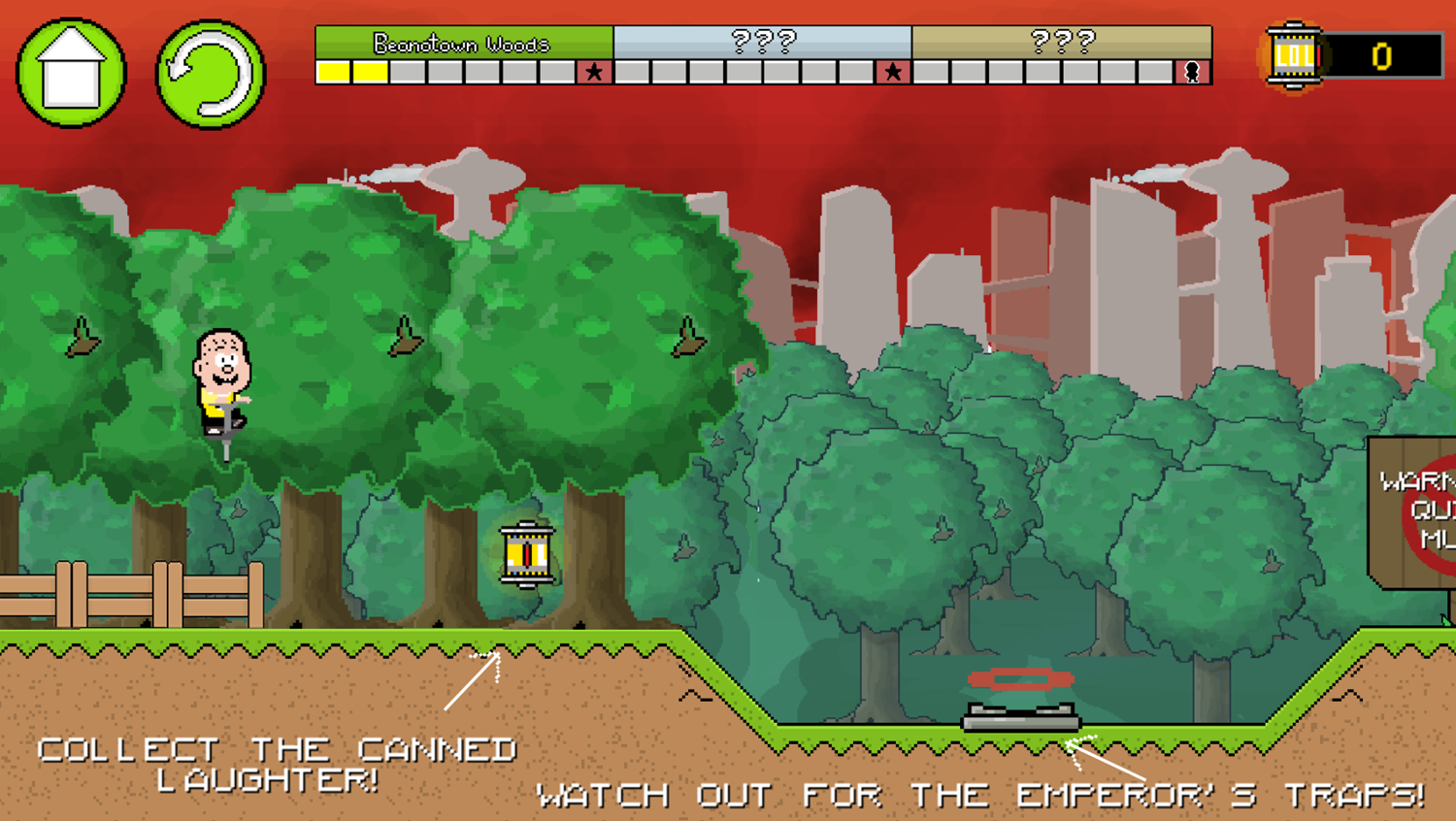 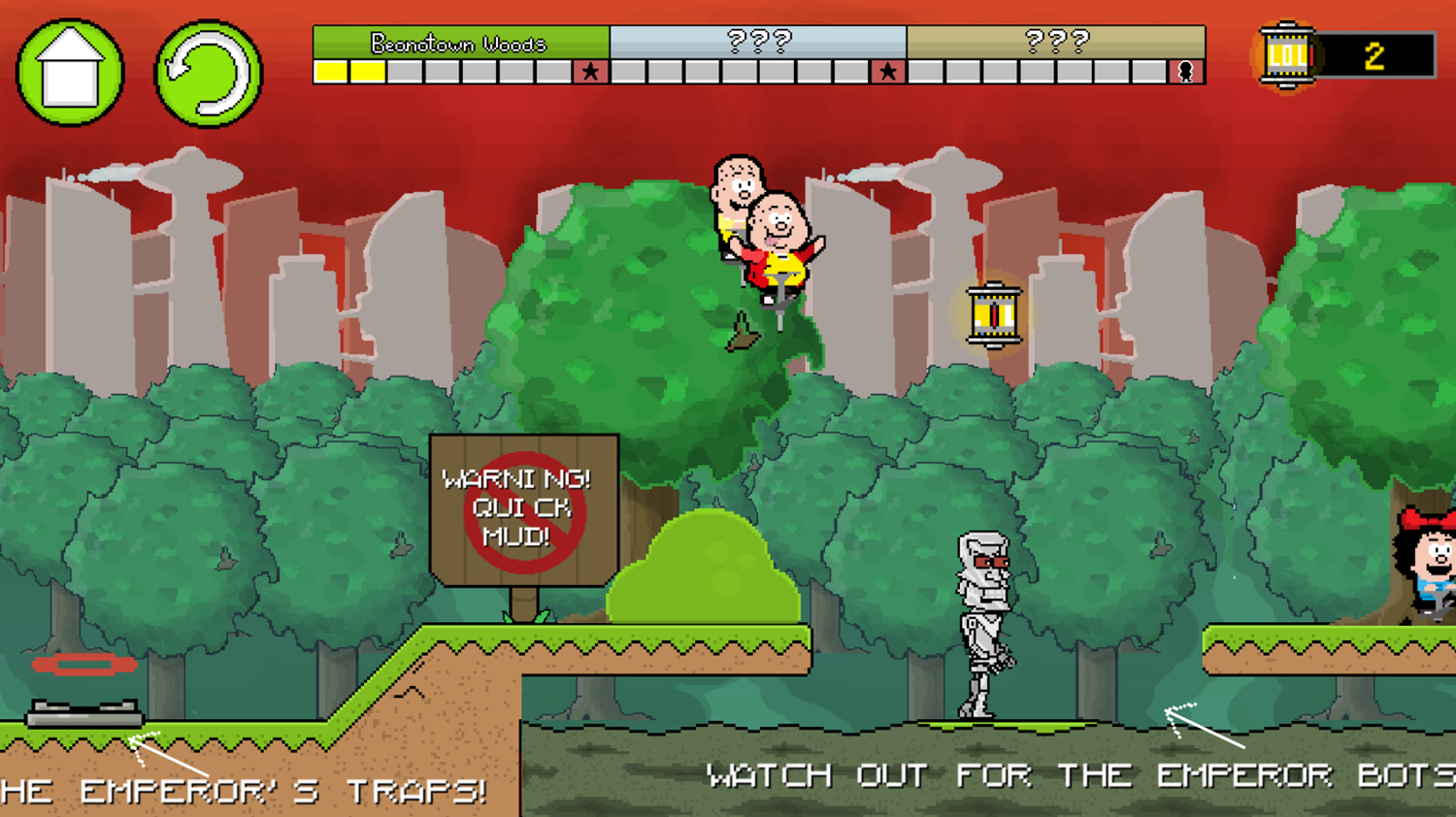 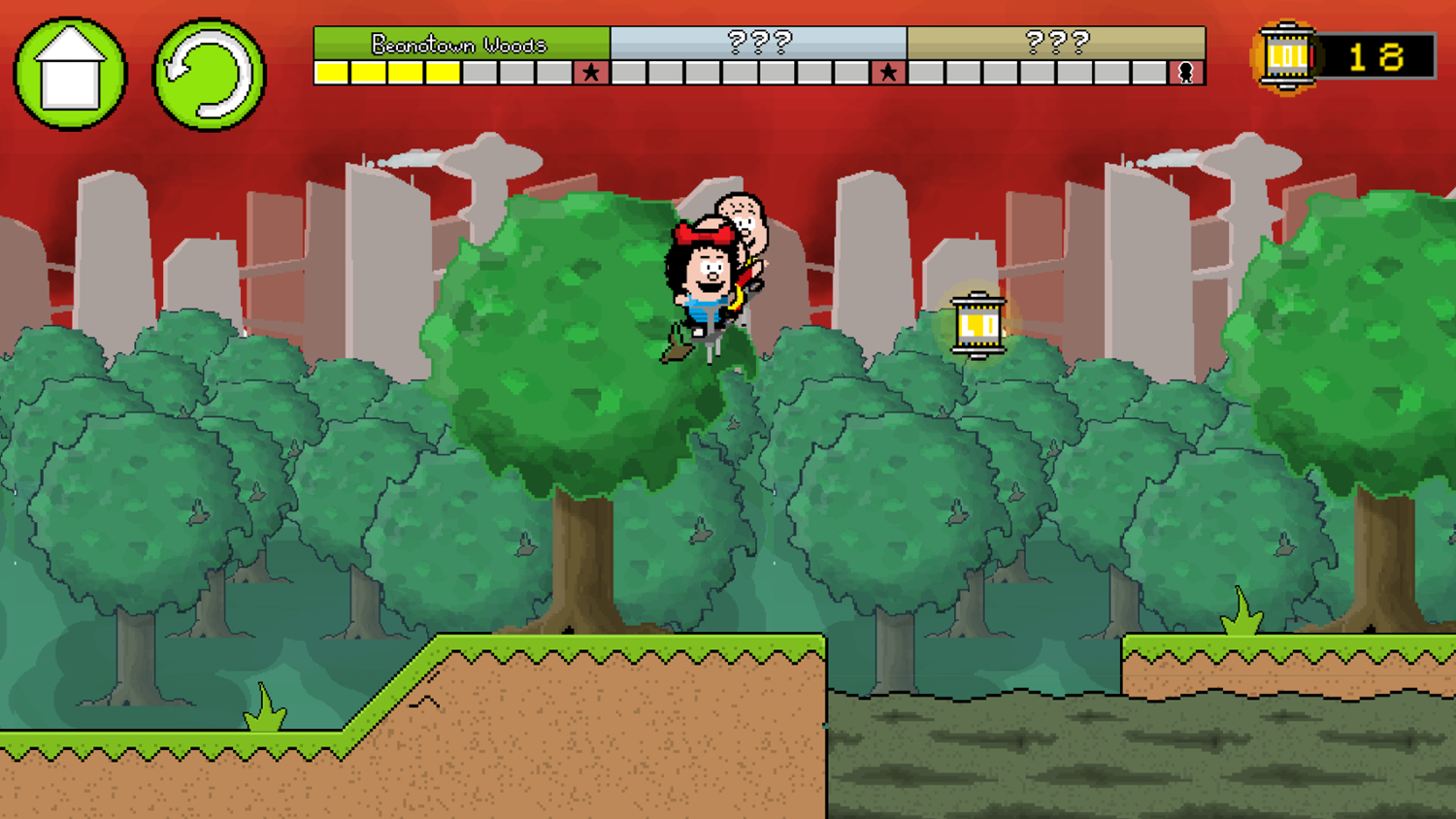 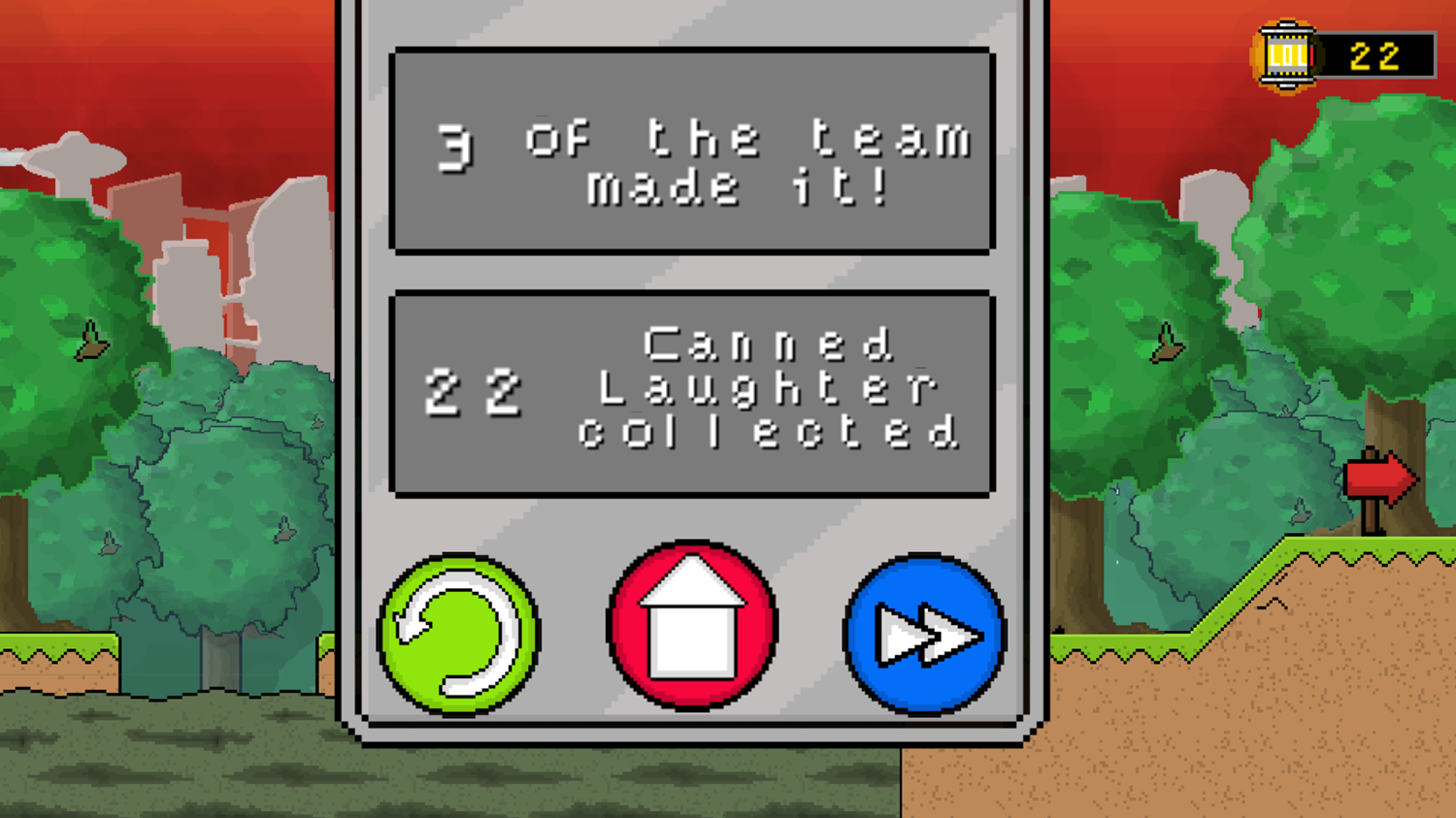