This is a 25-stage fighting game where you launch a pixelated sword wielding panda into battle to save the princess. Jump into action like something out of wirework wuxia films or the Matrix film series.

Children and parents can play this retro level destruction game by clicking in the window below.

Launch the panda hero through the air and fight off enemy warriors to rescue the princess. 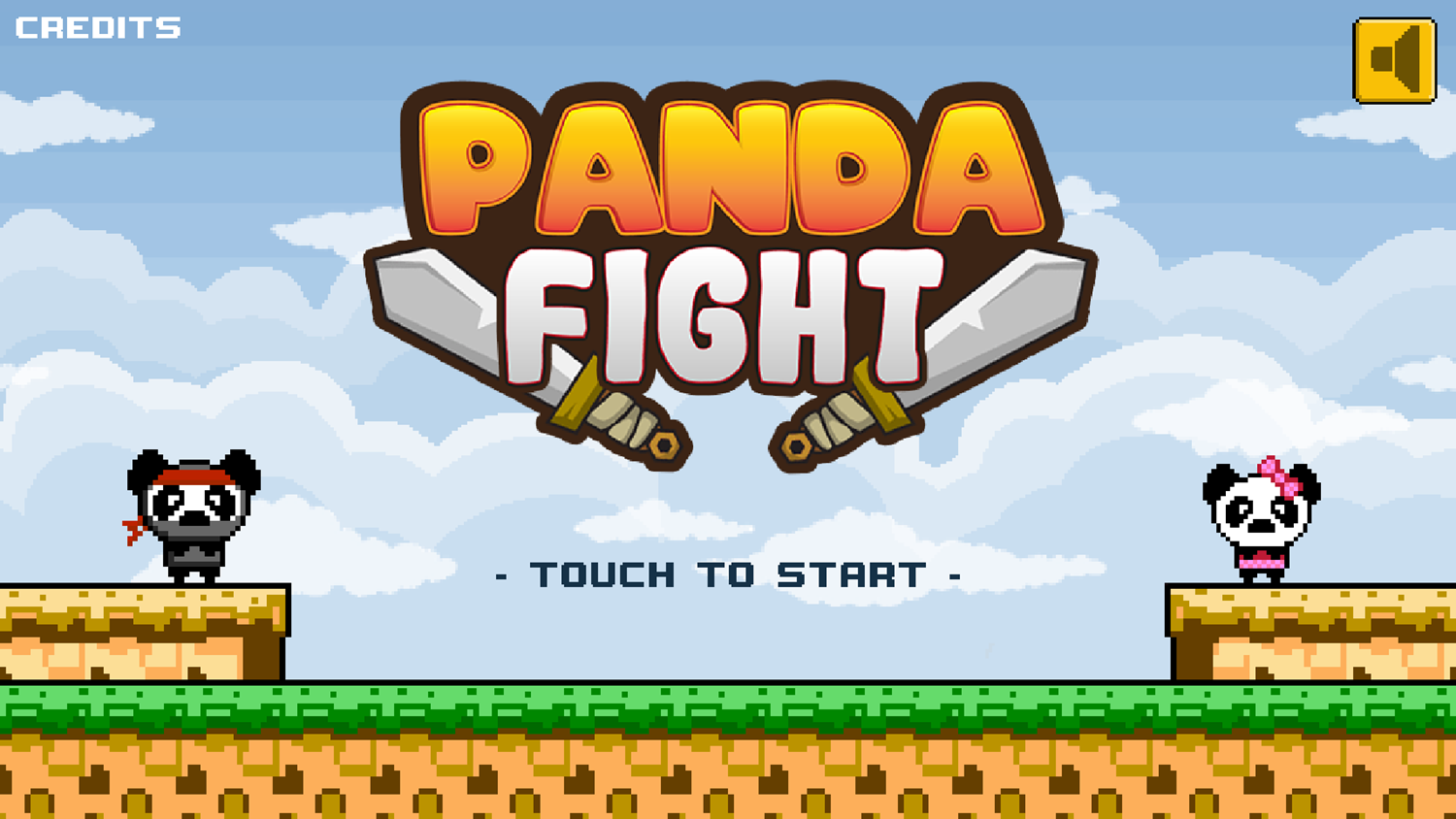 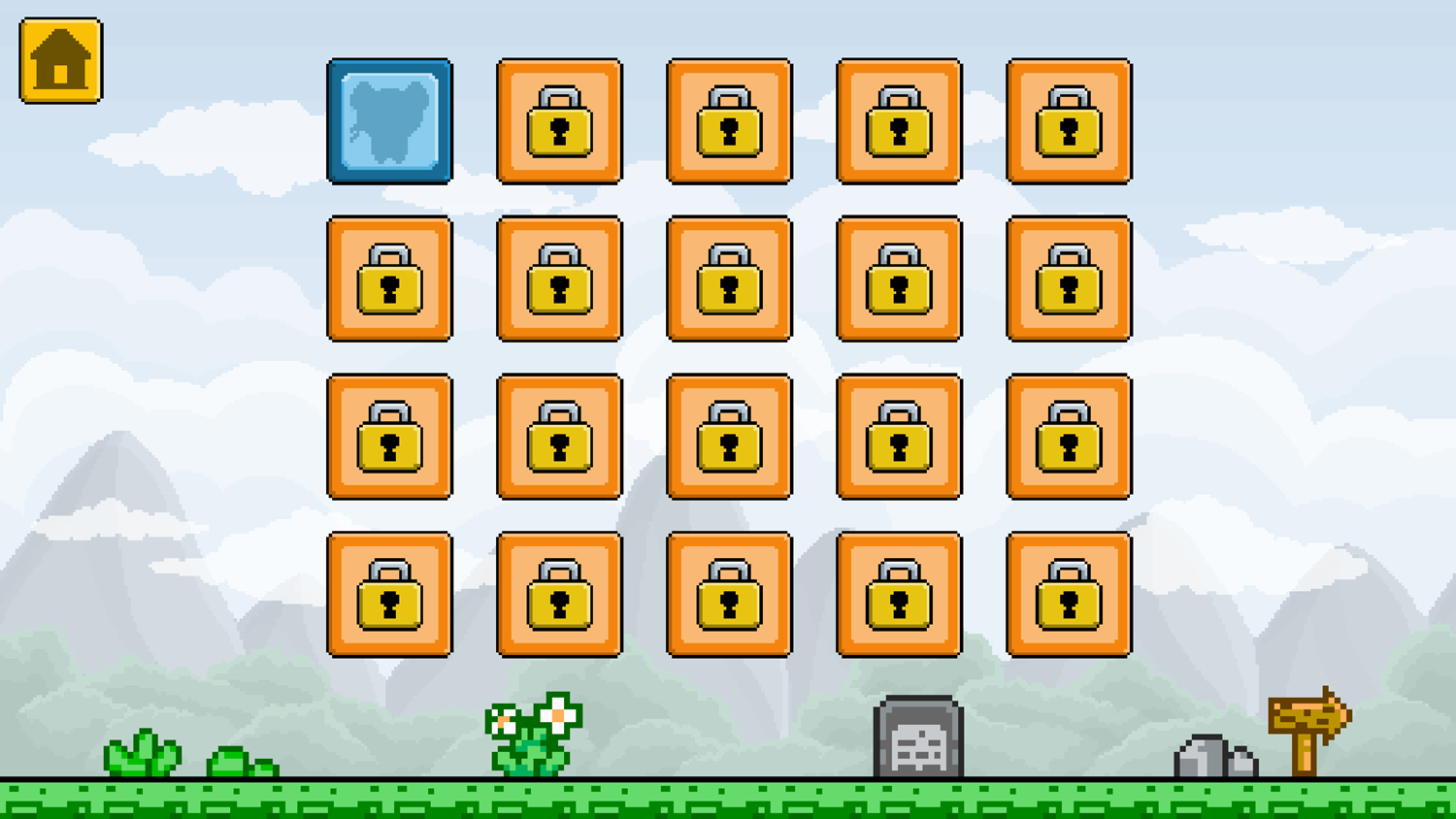 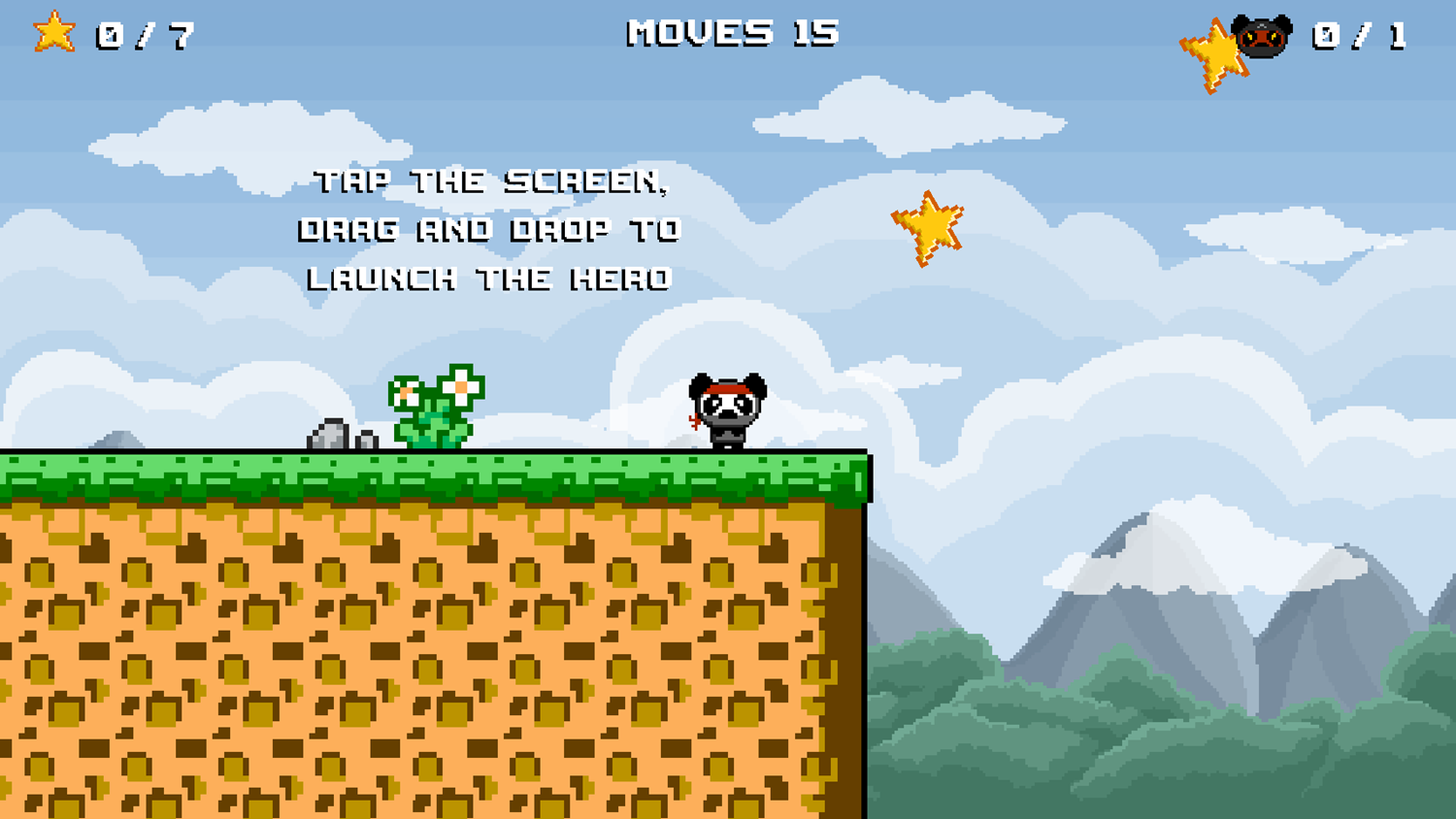 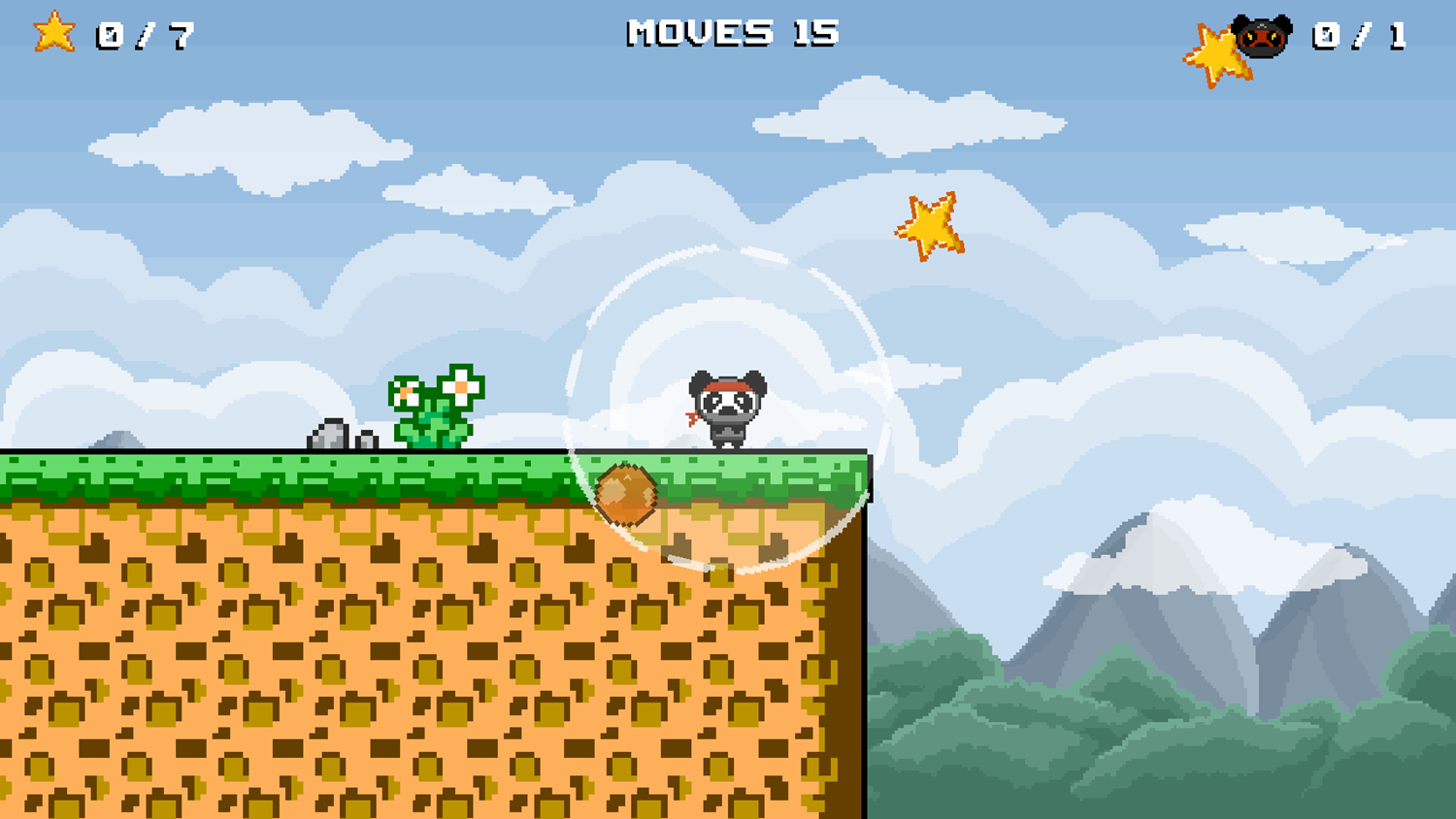 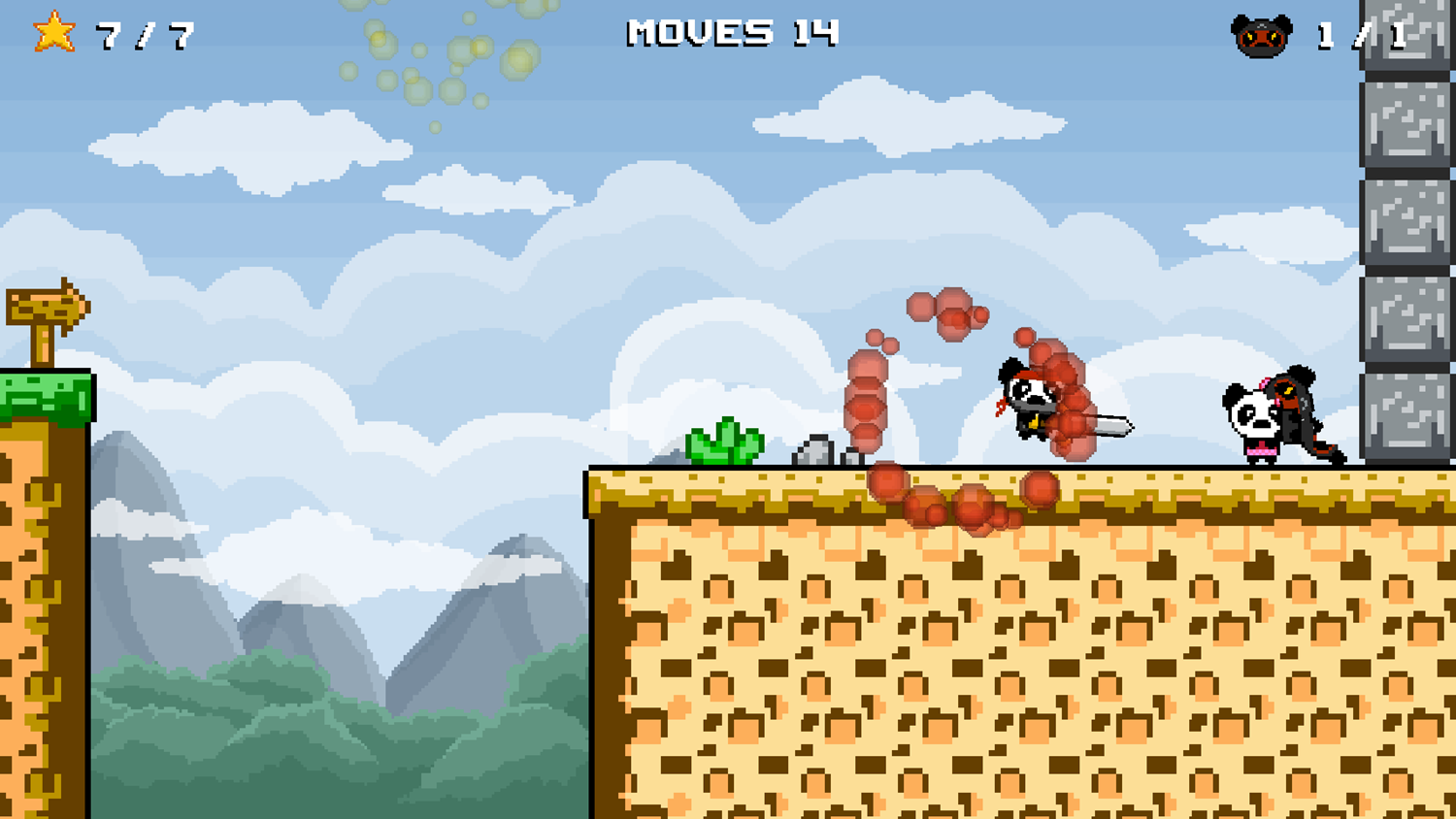 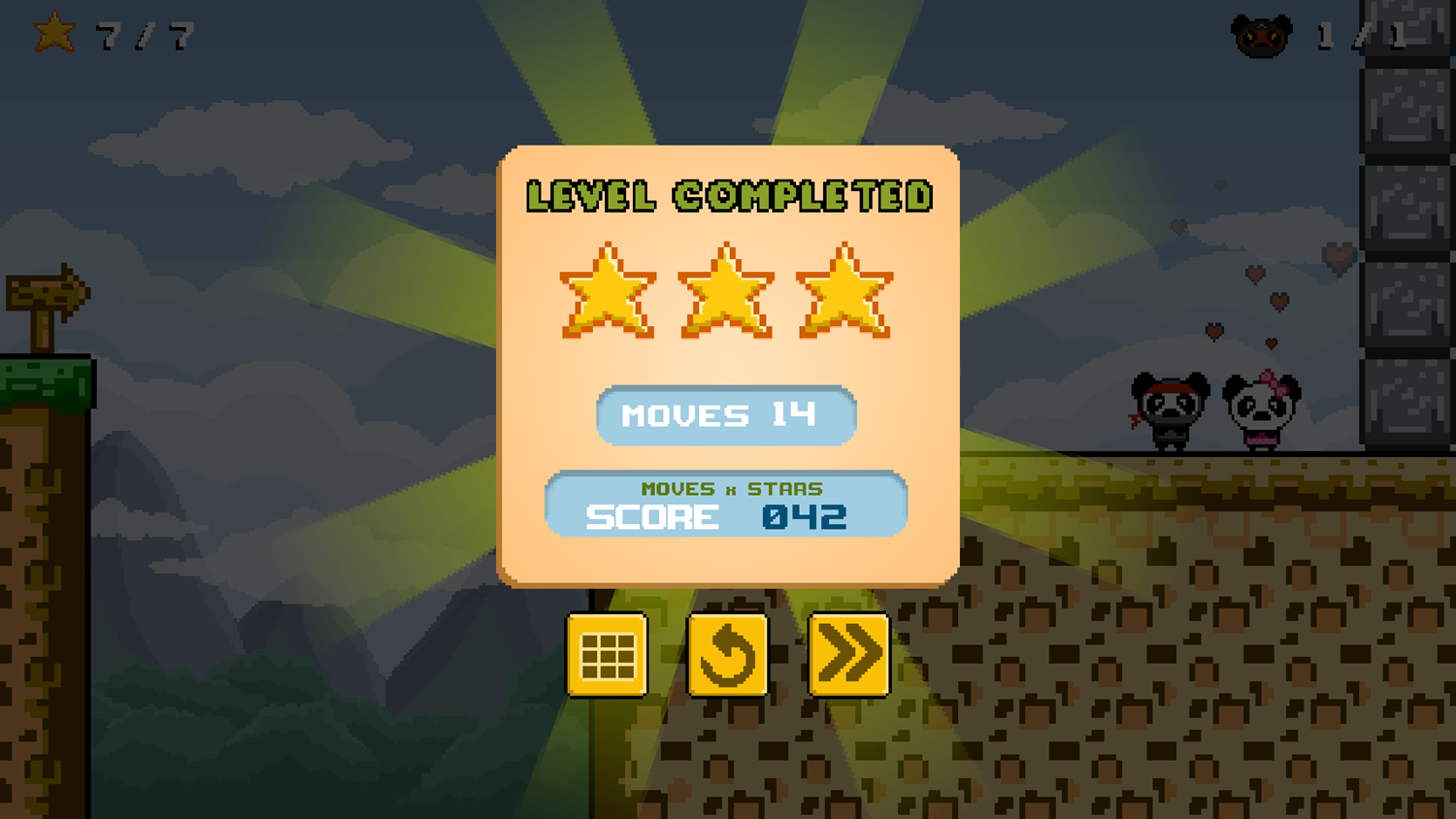 This game was published in these categories: Animal, Destruction, Pixel. You can visit any of them to select other fun games to play.