Nick Basketball Stars 2 is a spectacular online basketball game where you play against challenging opponents and try and get into the Hall Of Fame.

Kids and adults can play this online cartoon basketball game by clicking in the window below.

Alternatively children can play this free online every man for himself (21 styled) basketball game as a web application here.

Steal the ball, get some air, and monster dunk the ball with authority.

Like This Game? Review This Online Cartoon Basketball Game for Kids 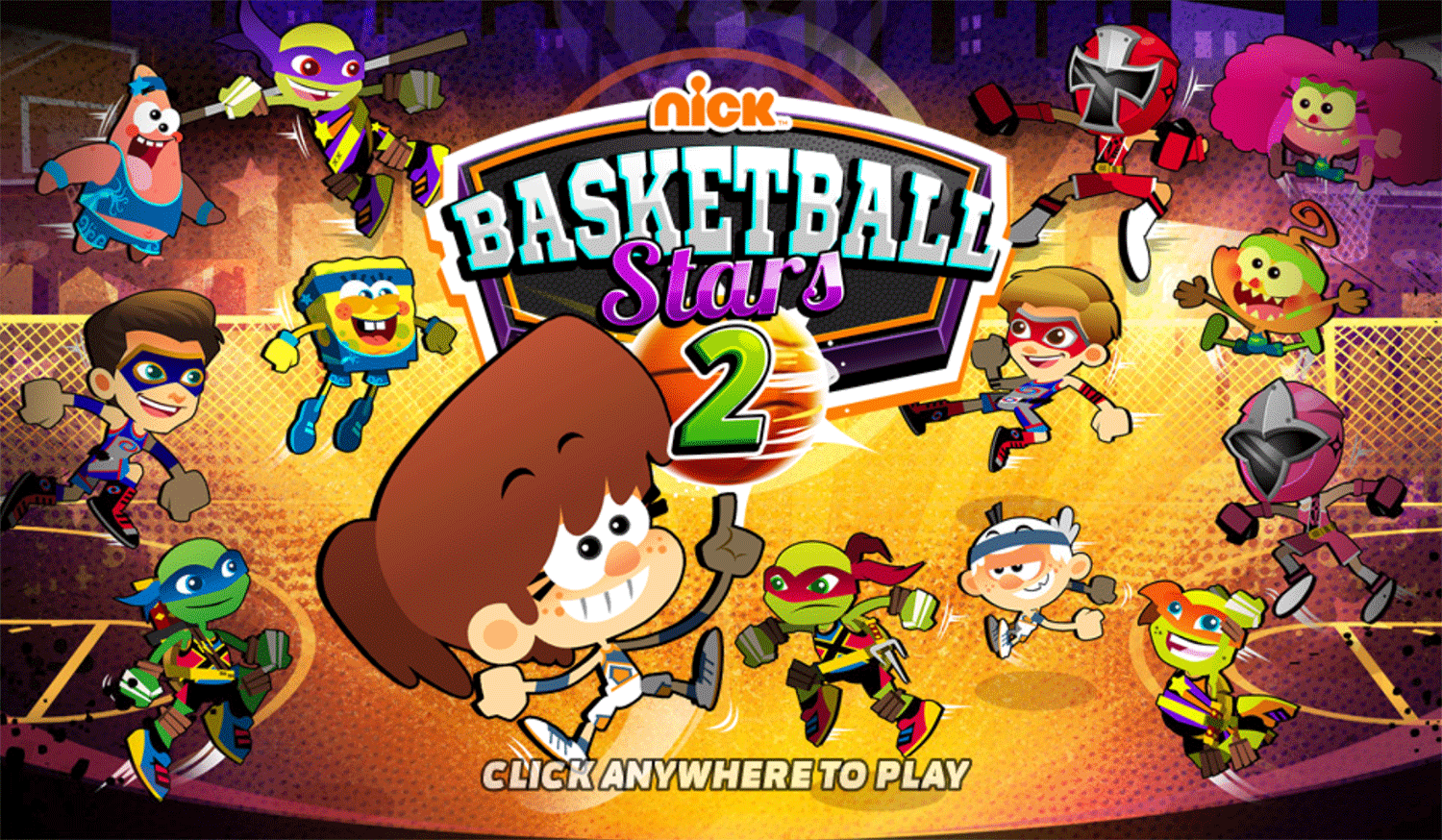 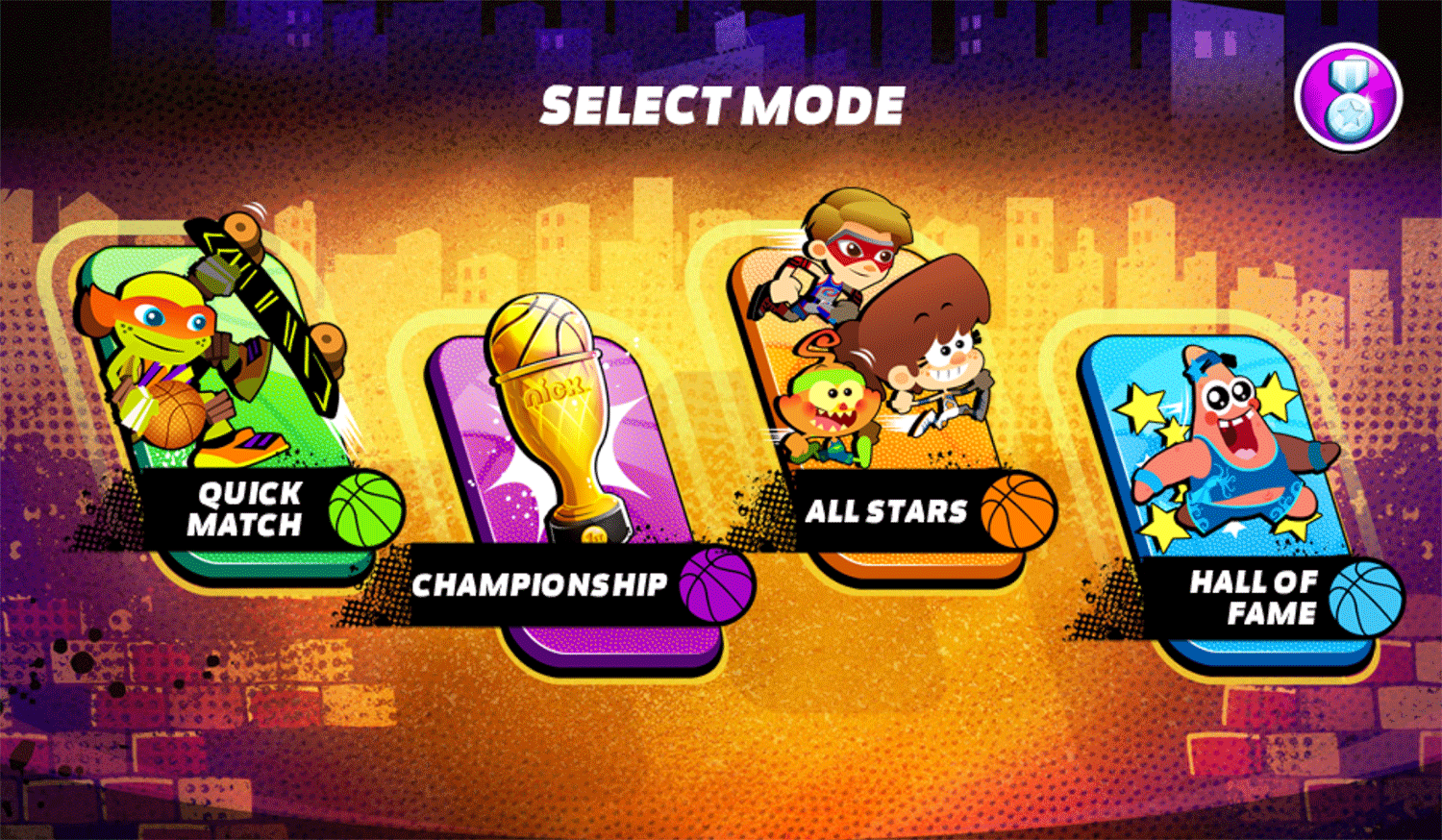 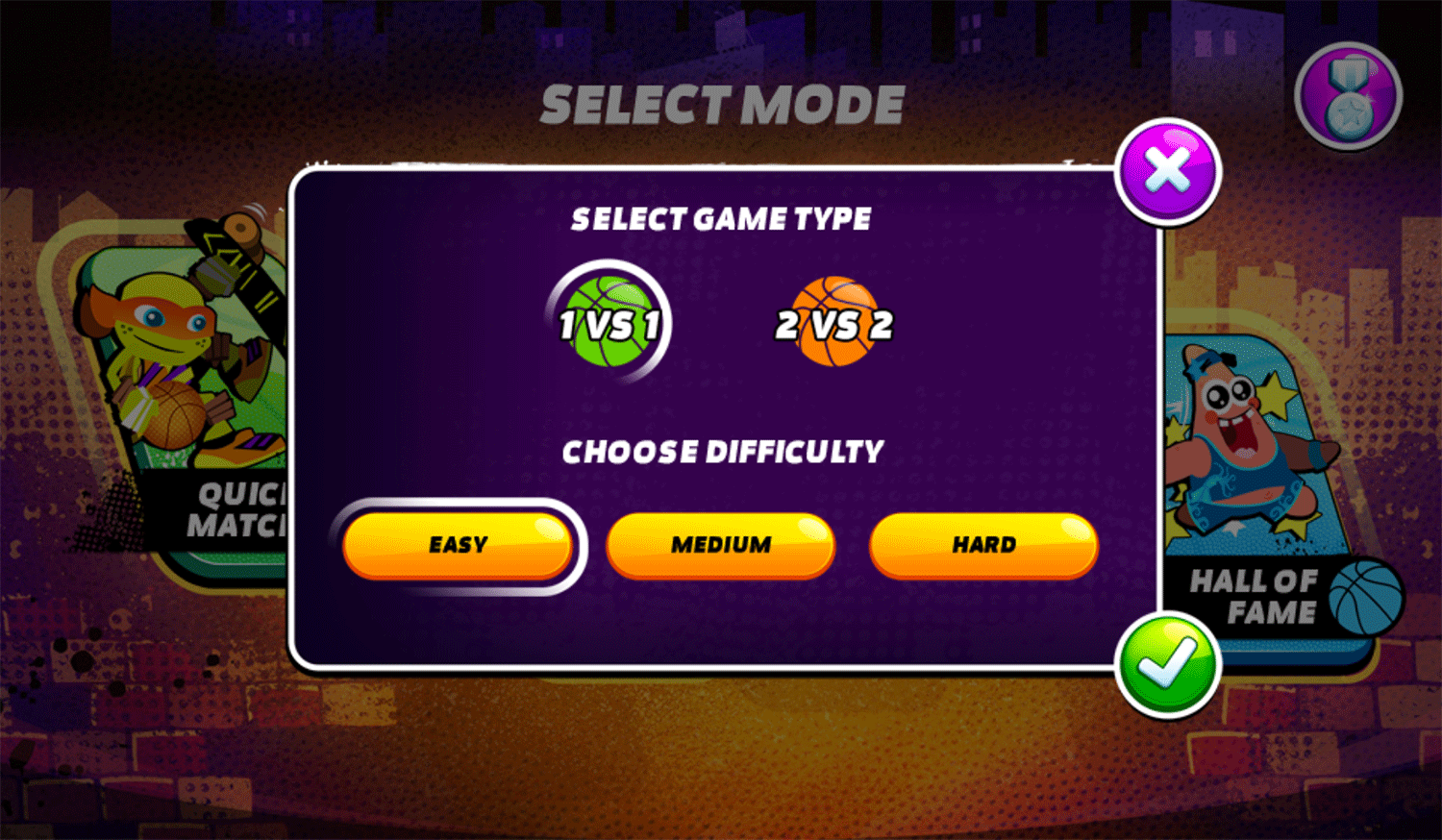 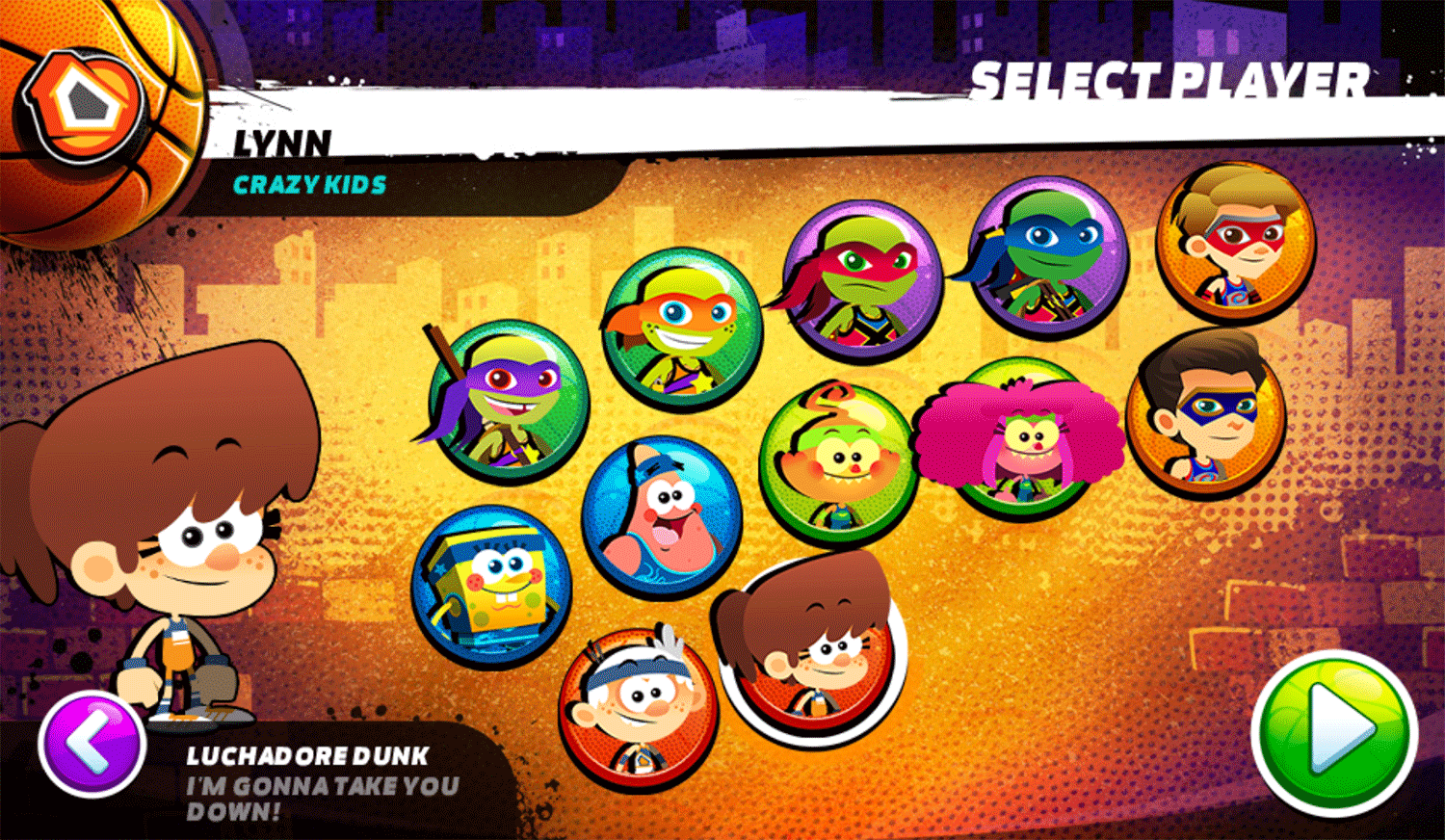 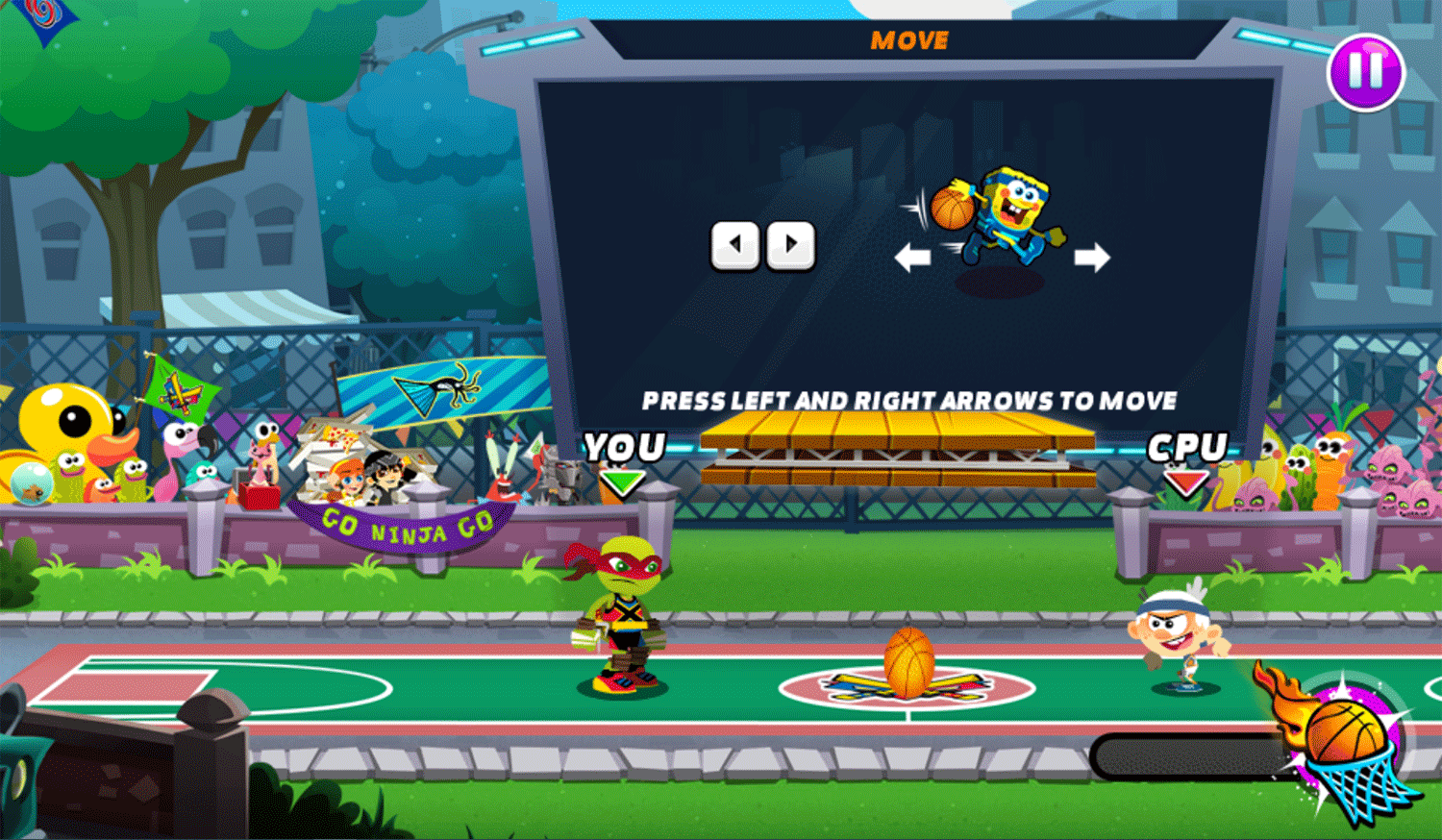 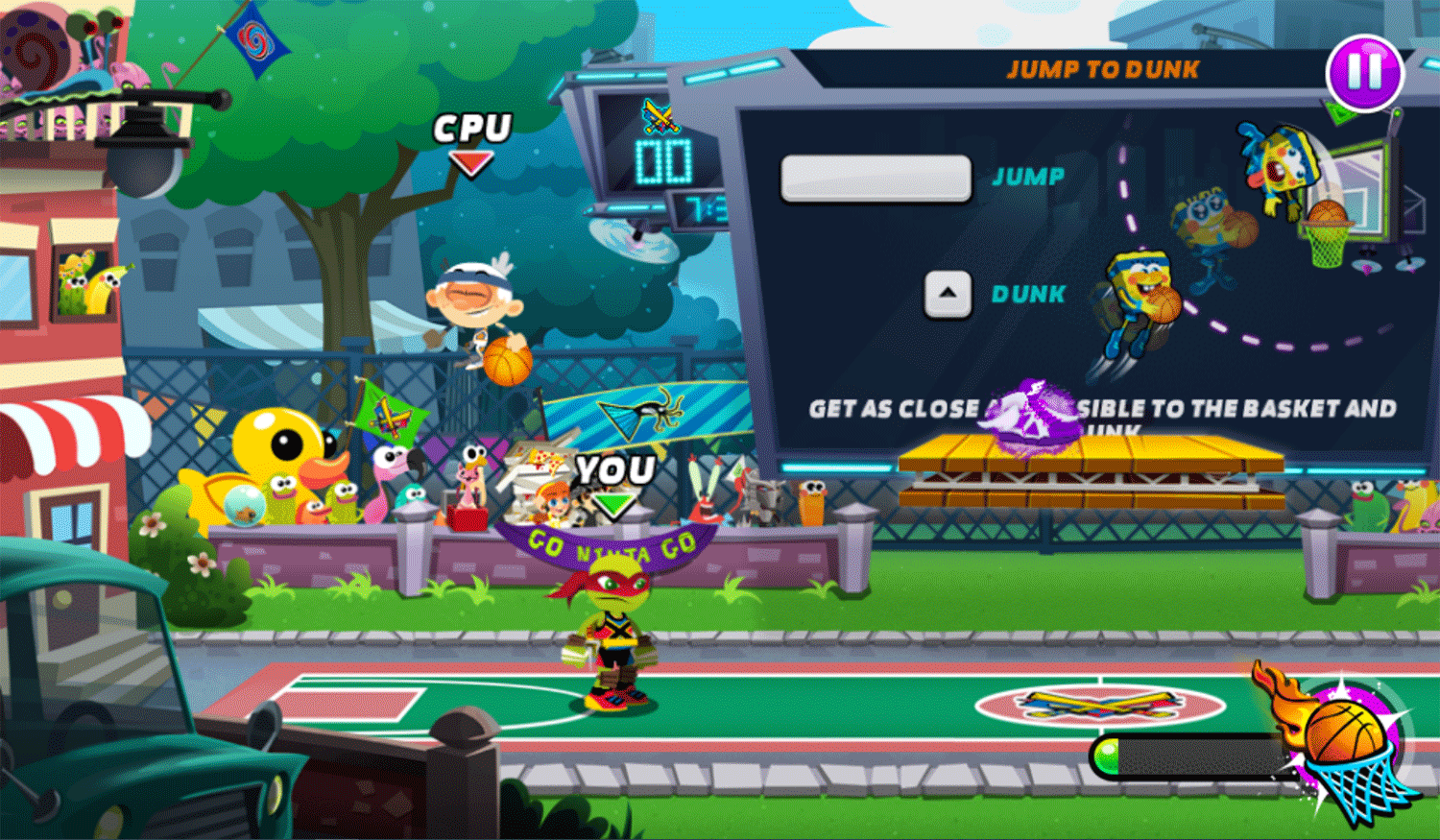 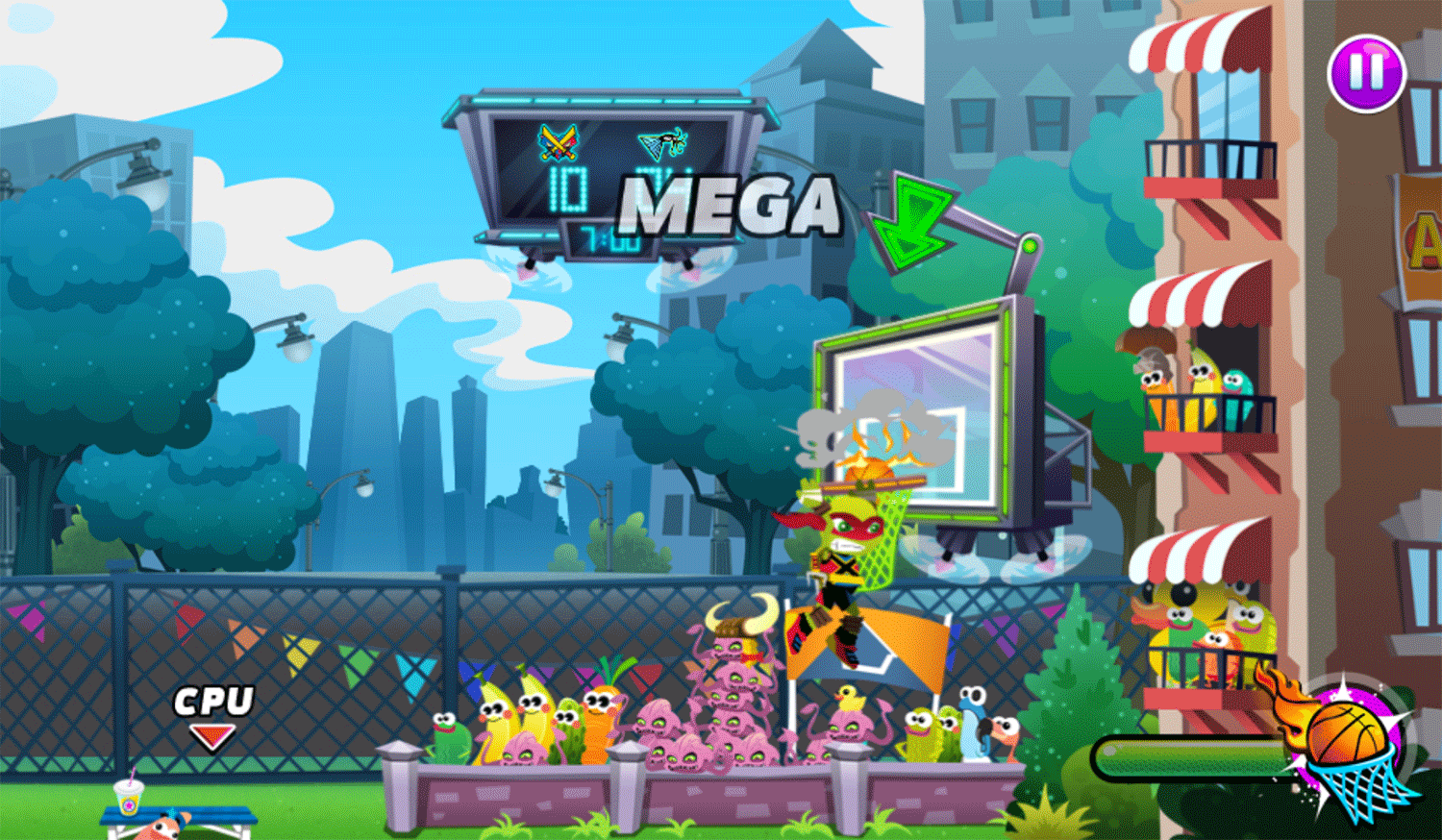 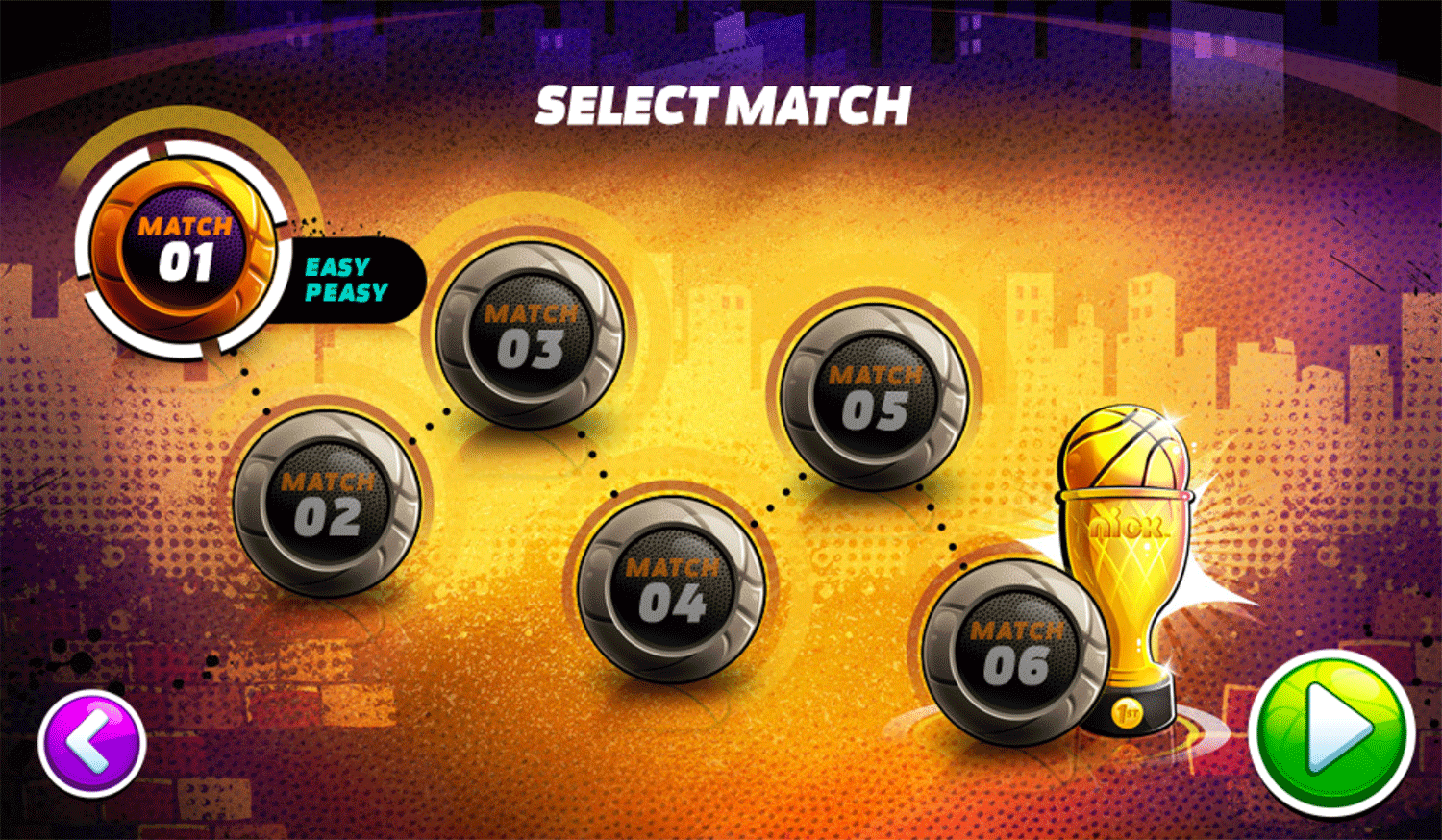 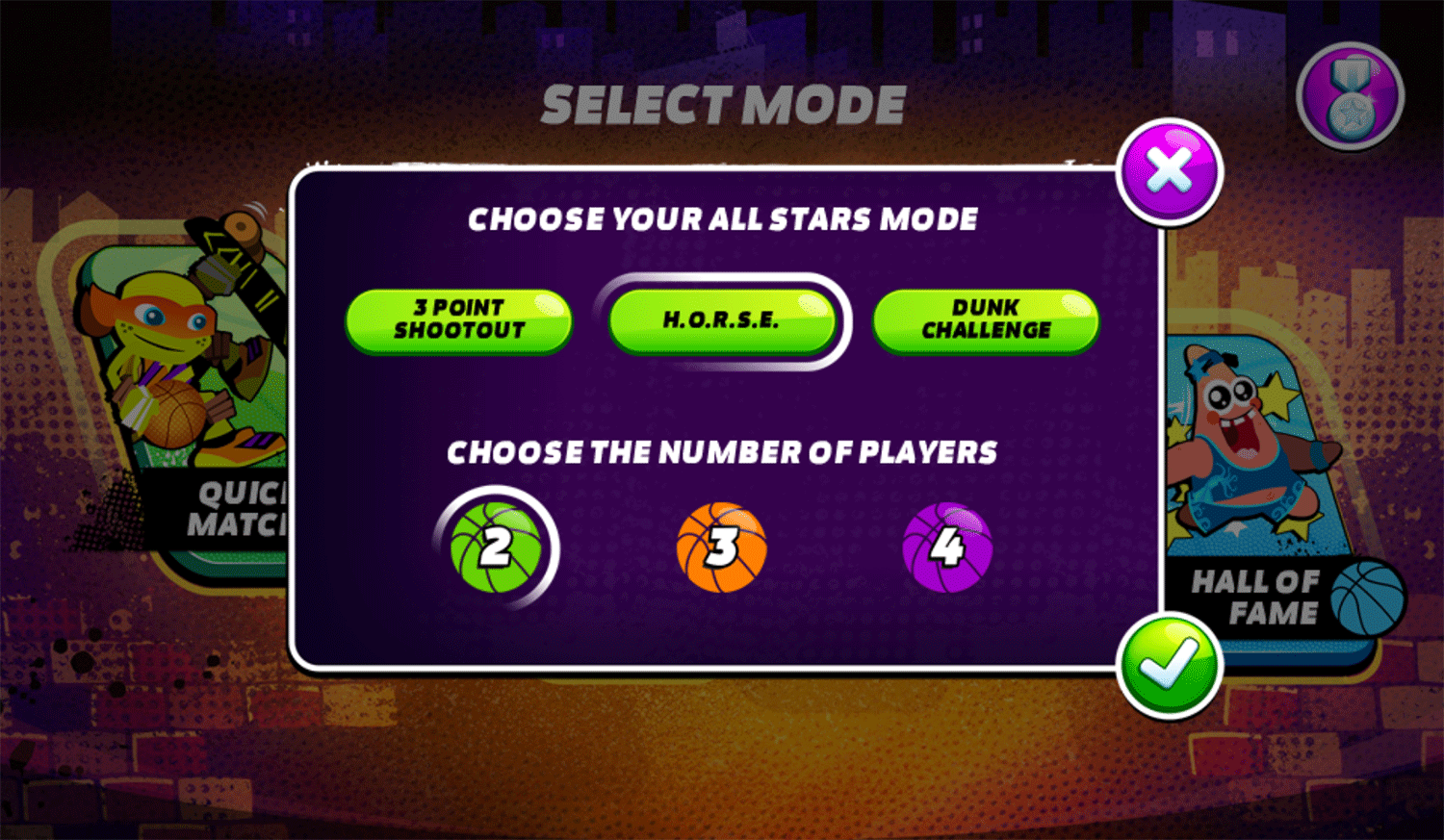 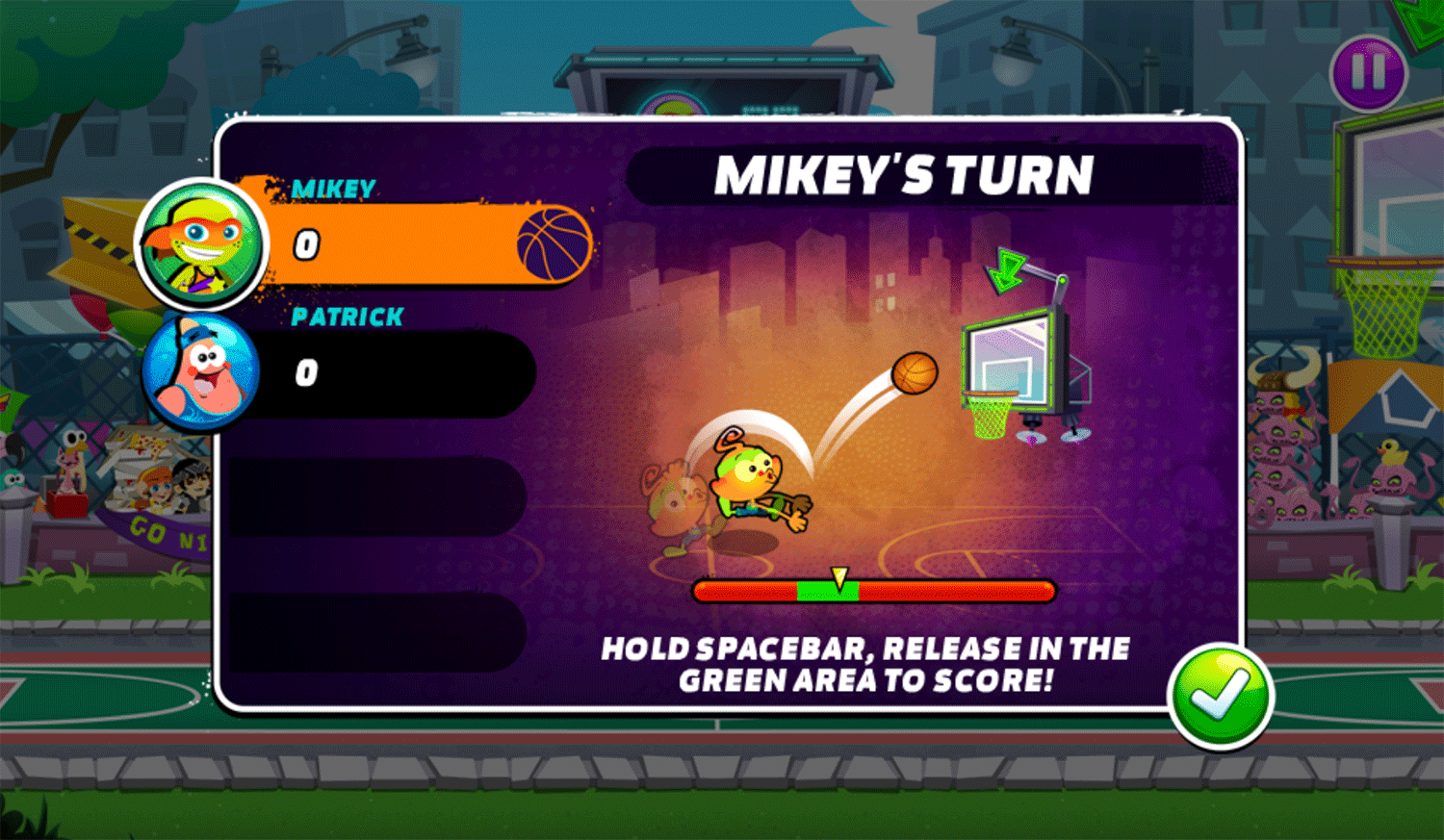 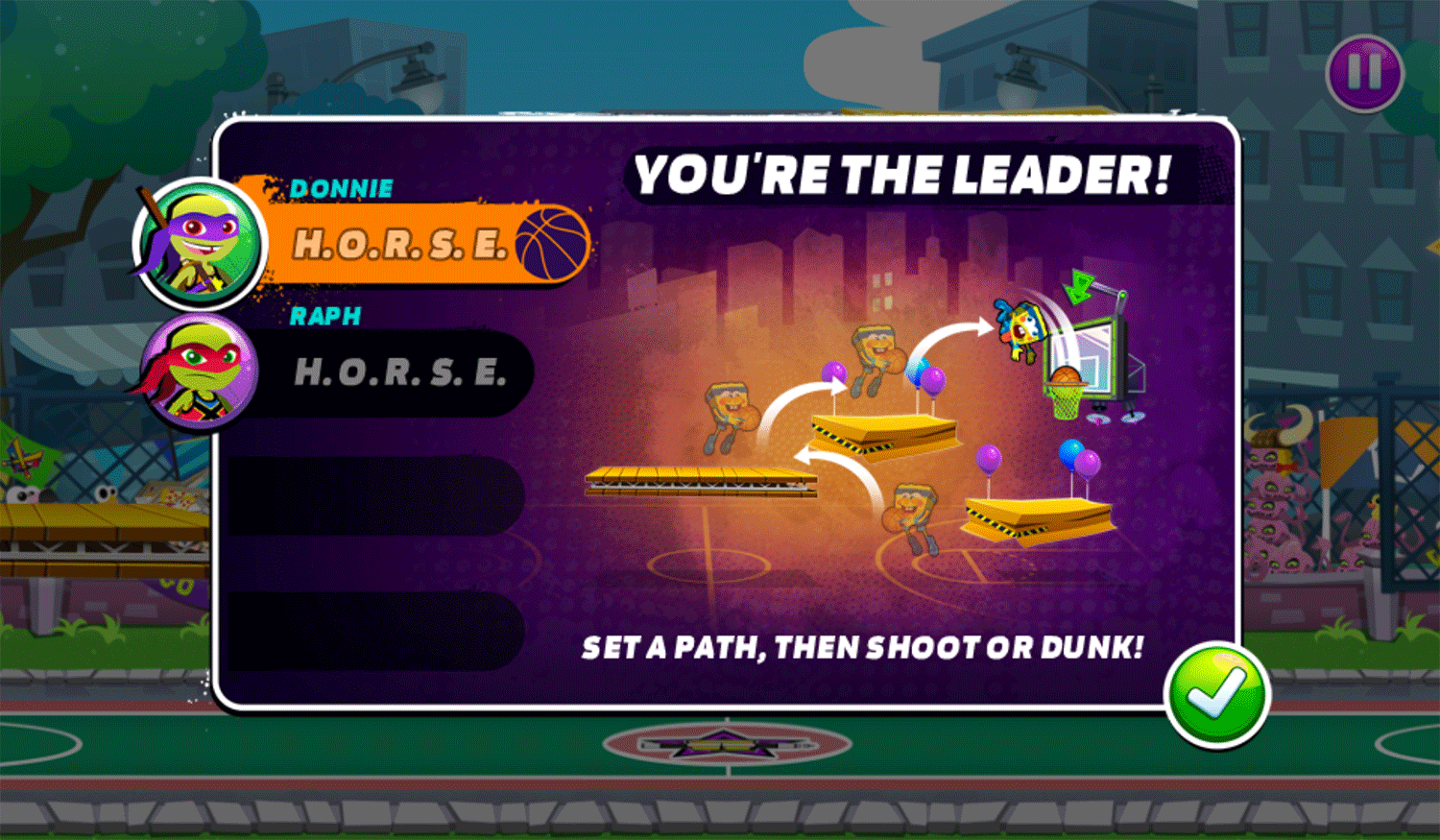 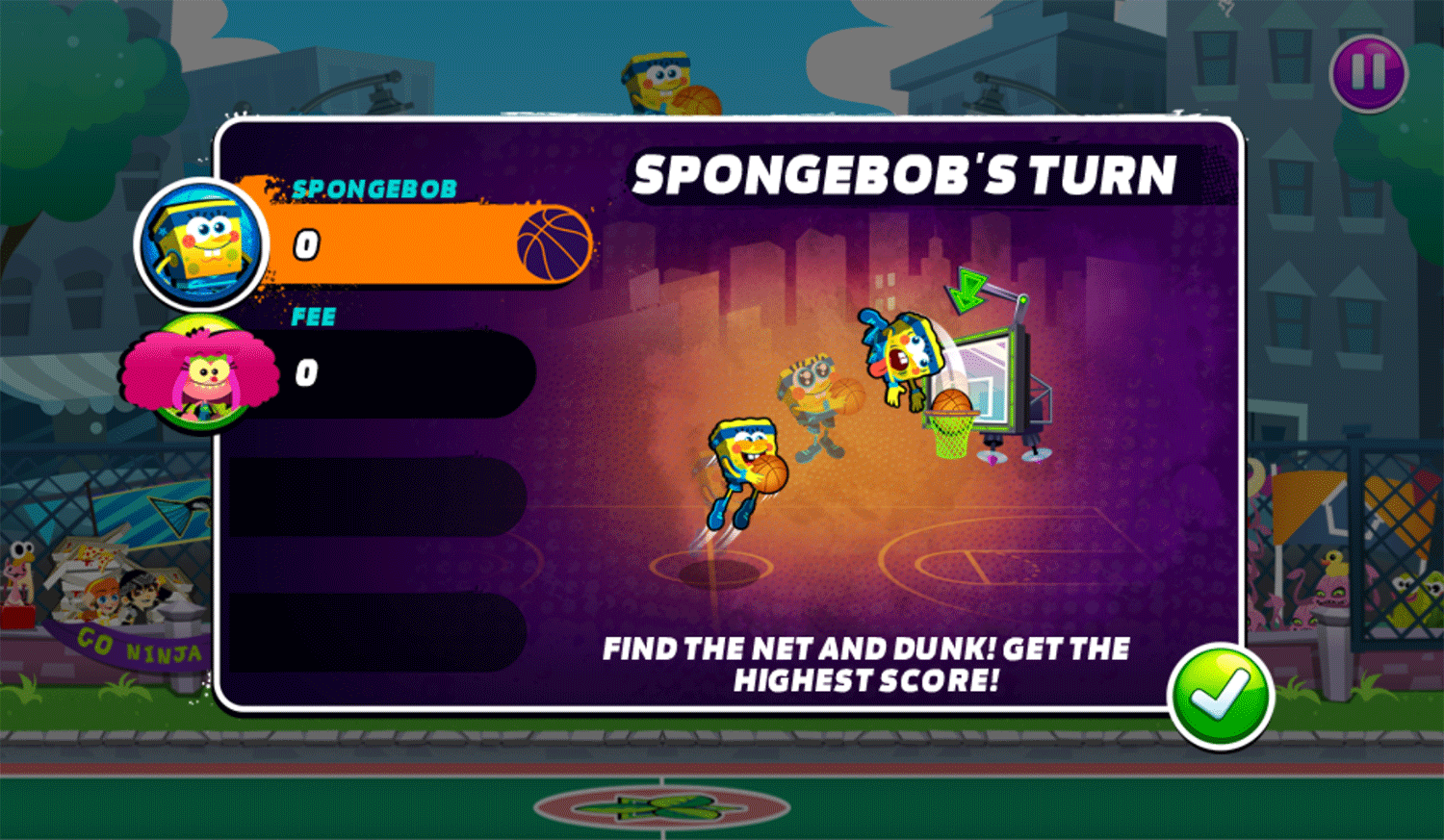 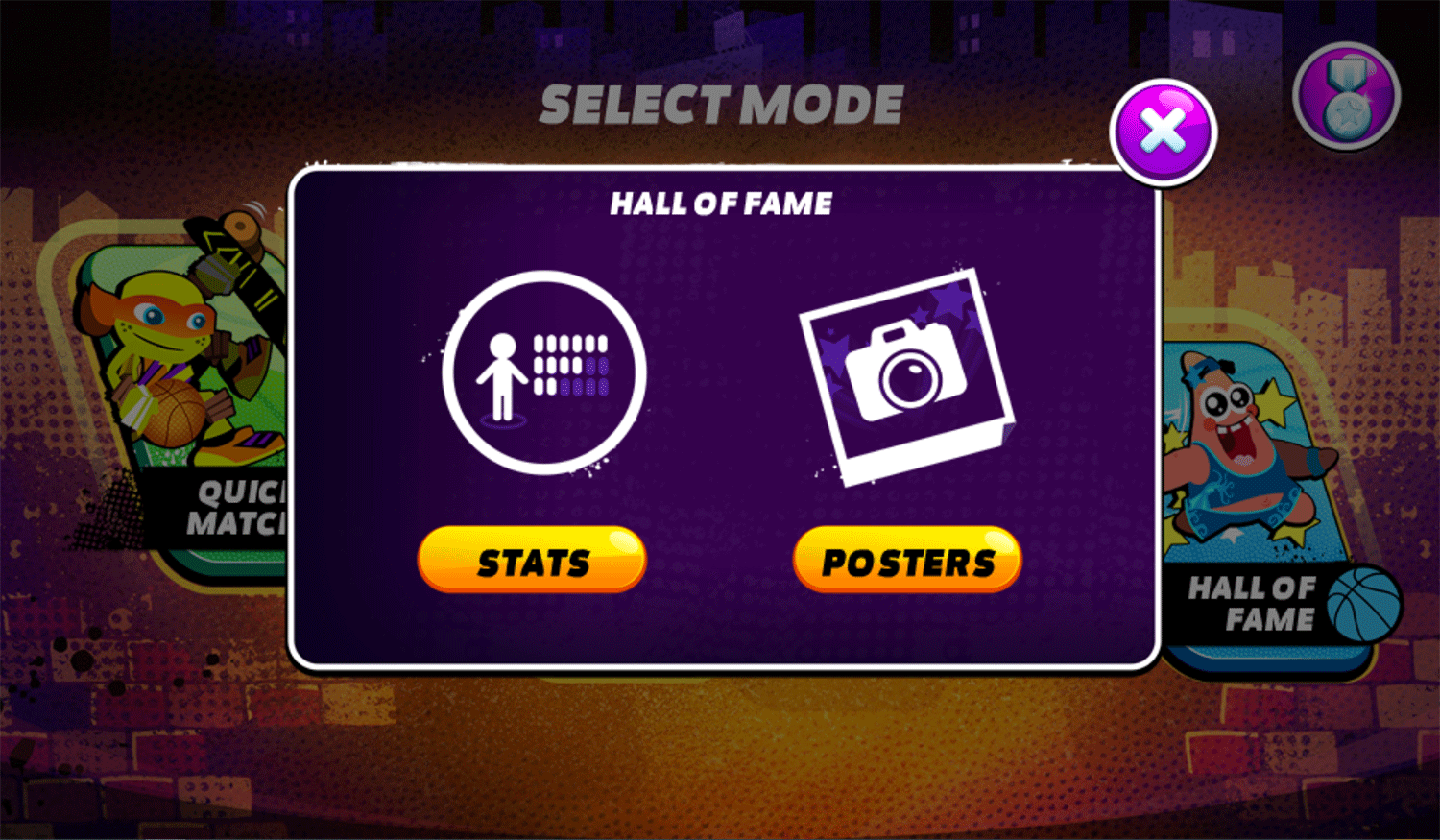 This game was published in these categories: Basketball. You can visit any of them to select other fun games to play.