This is a 40-level shooting game where players ricochet bullets to clear the level.

You can play this simple shooting ricochet game by clicking in the window below.

Shoot bullets to hit enemies or objects and clear the level. 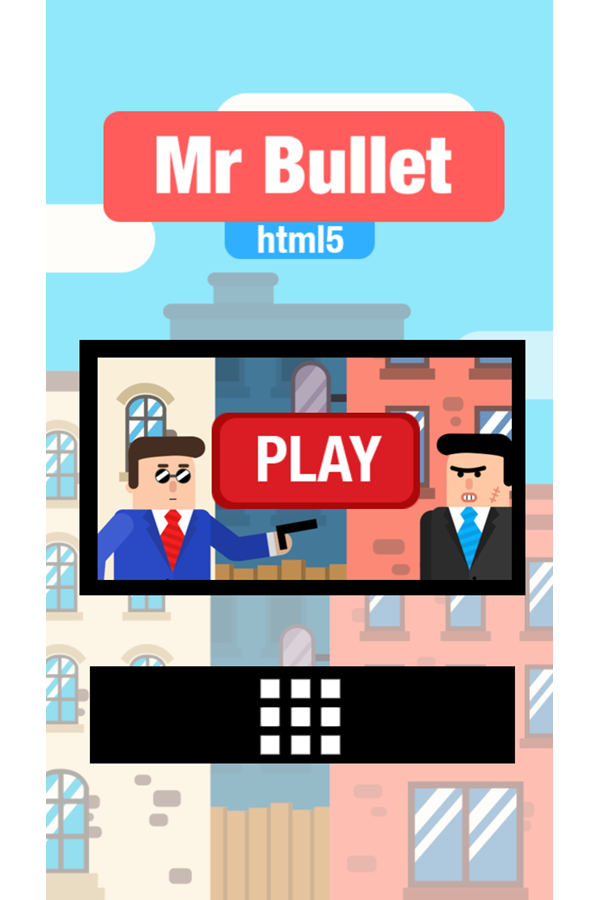 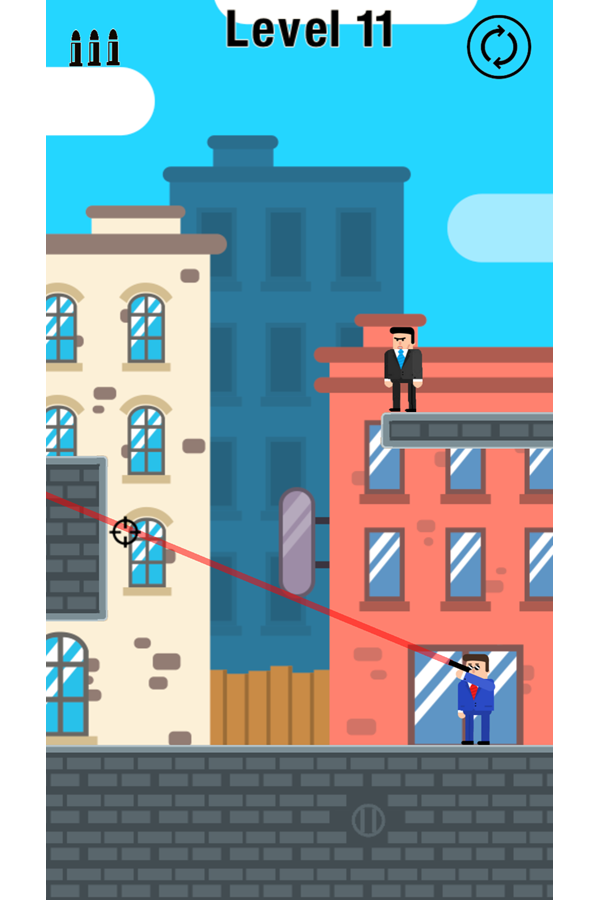 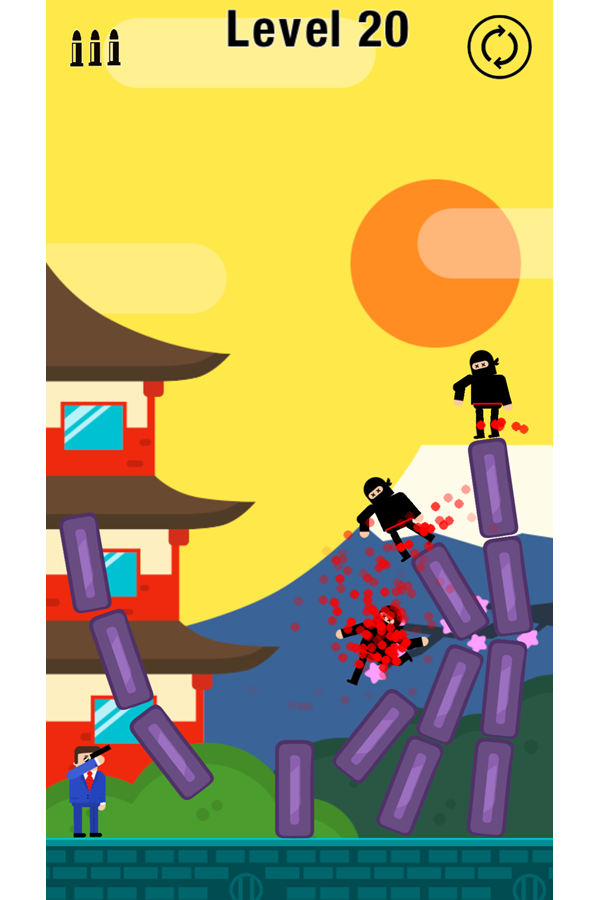 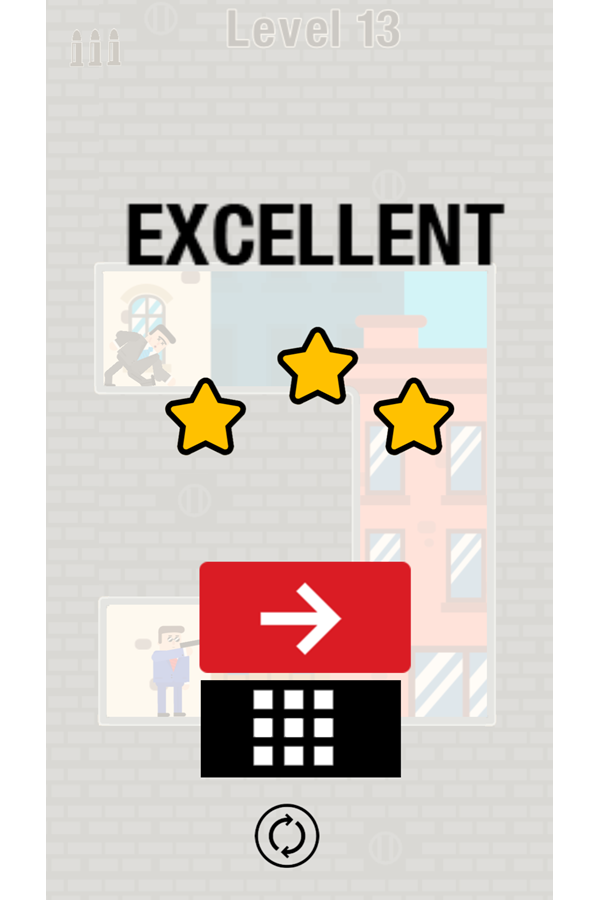 This game was published in these categories: Gun, Ninja, Ragdoll. You can visit any of them to select other fun games to play.