This is a basic but colorful tank battle game for young children where your tank tries to shoot and destroy the other tank before it destroys you.

You can play this basic tank shooting game for kids inside this webpage below by tapping on the screen or clicking your mouse.

Move around the screen and shoot the competing tank. 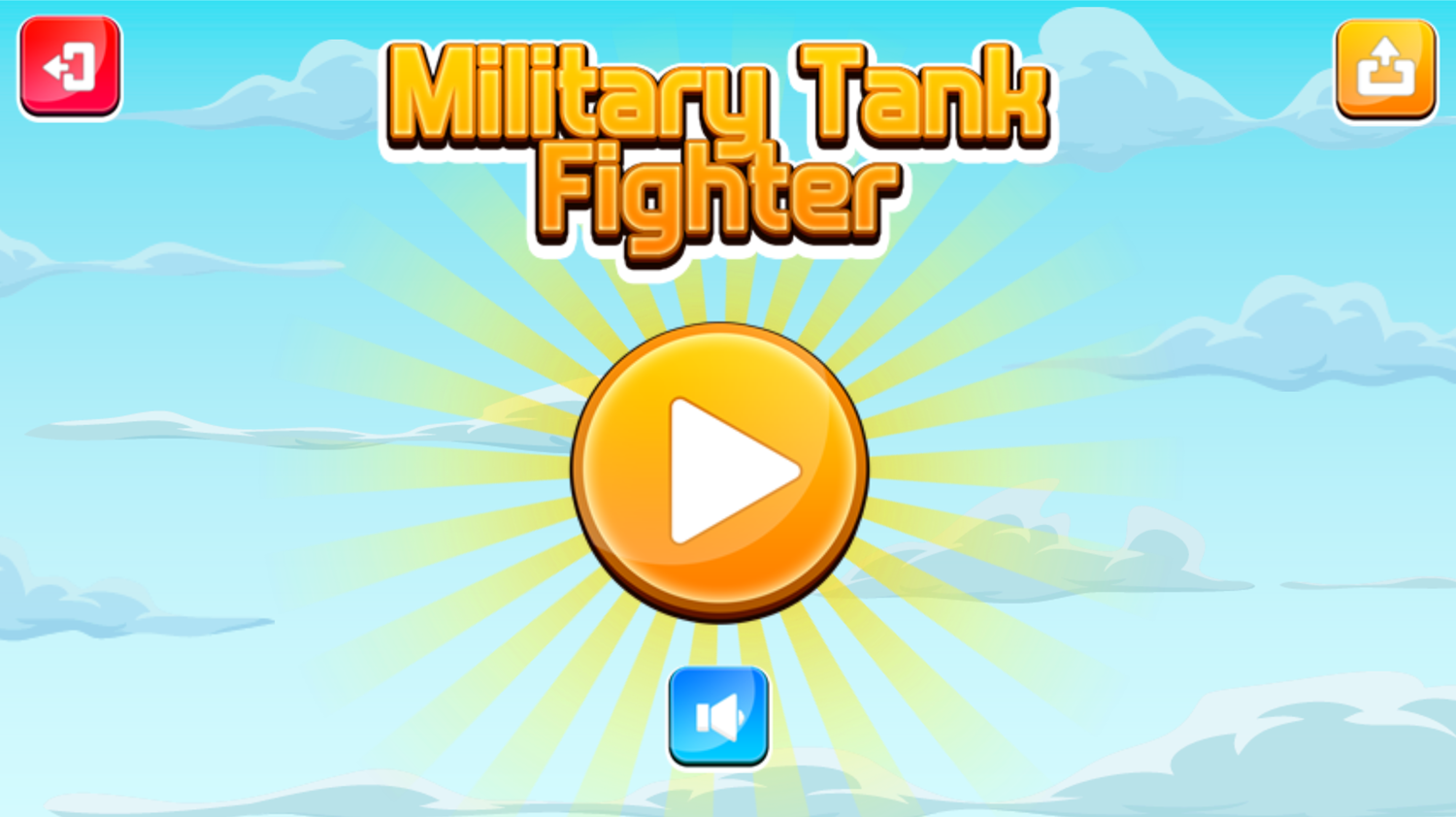 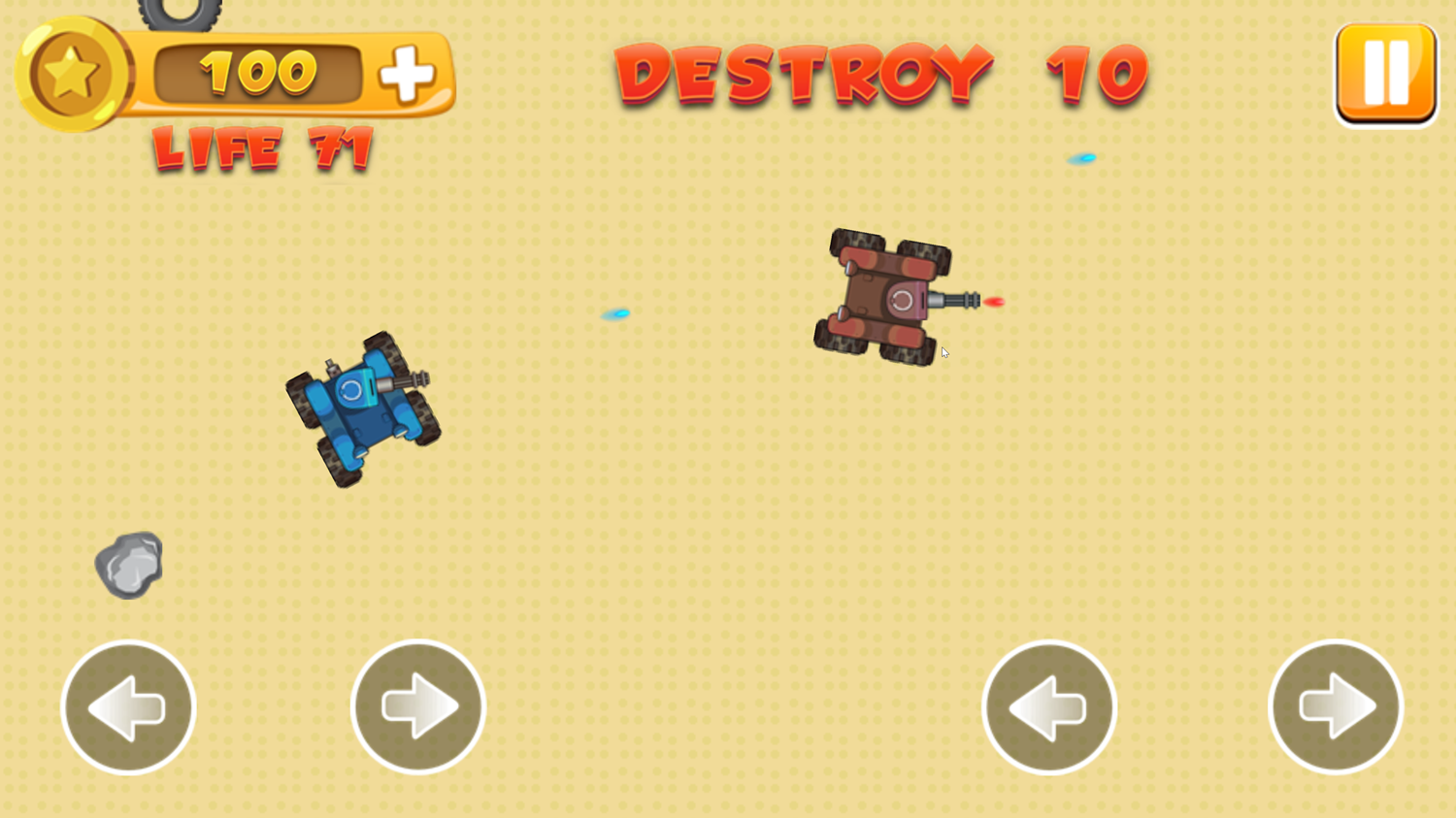