This is a simple fighting game where players fight off enemies coming from all directions. Step into the training room and battle swarms of holographic monstro minions to see how many you can defeat.

Children and parents can play this fighting & shooting game by clicking in the window below.

Alternatively kids and adults can play this tap fighter & shooter video game for free as a web application here.

Alternate between your three weapons to kill as many holographic monstro minions as you can before they take you out.

Like This Game? Review This Tap Fighting Video Game for Young Girls & Boys 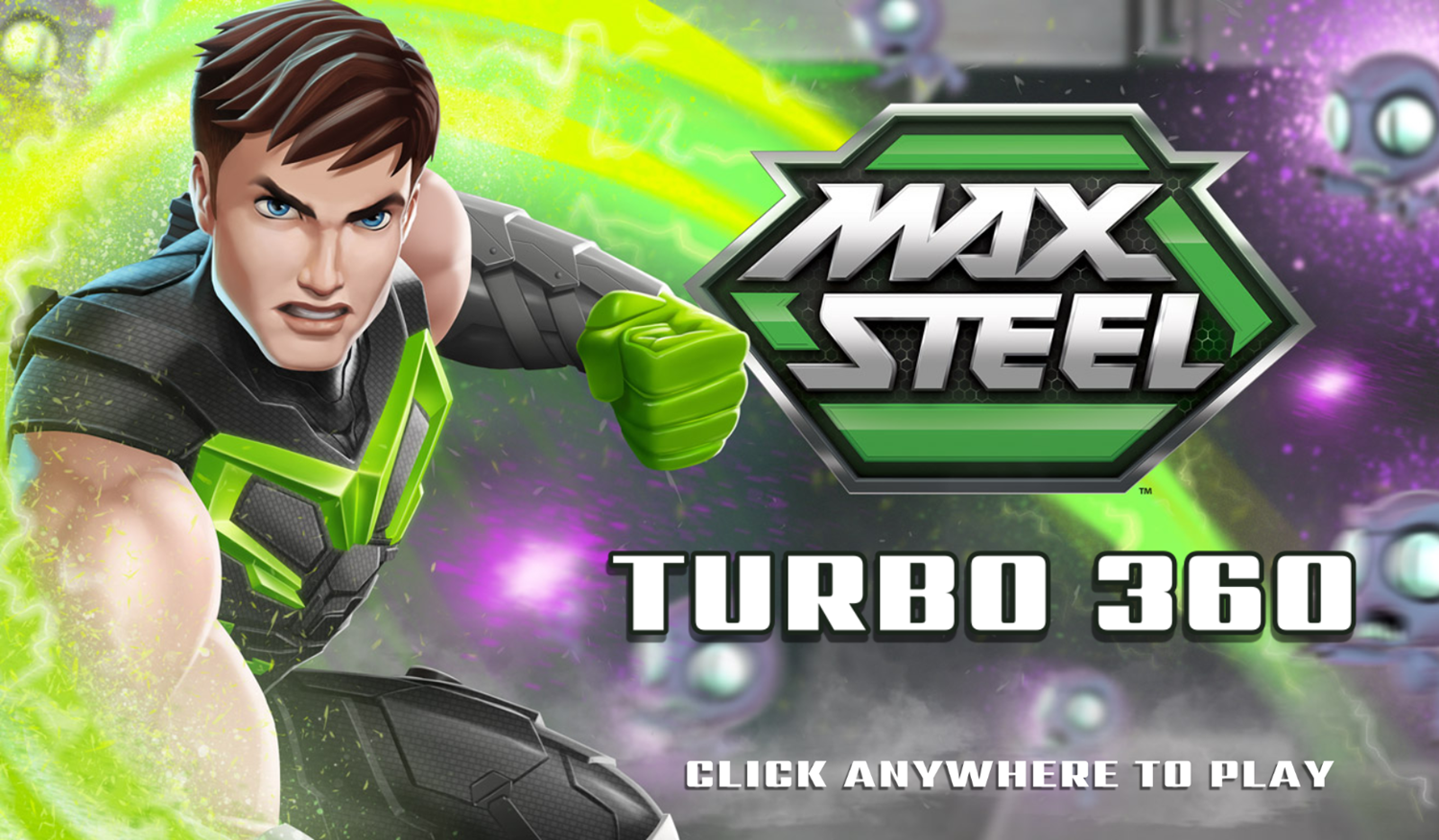 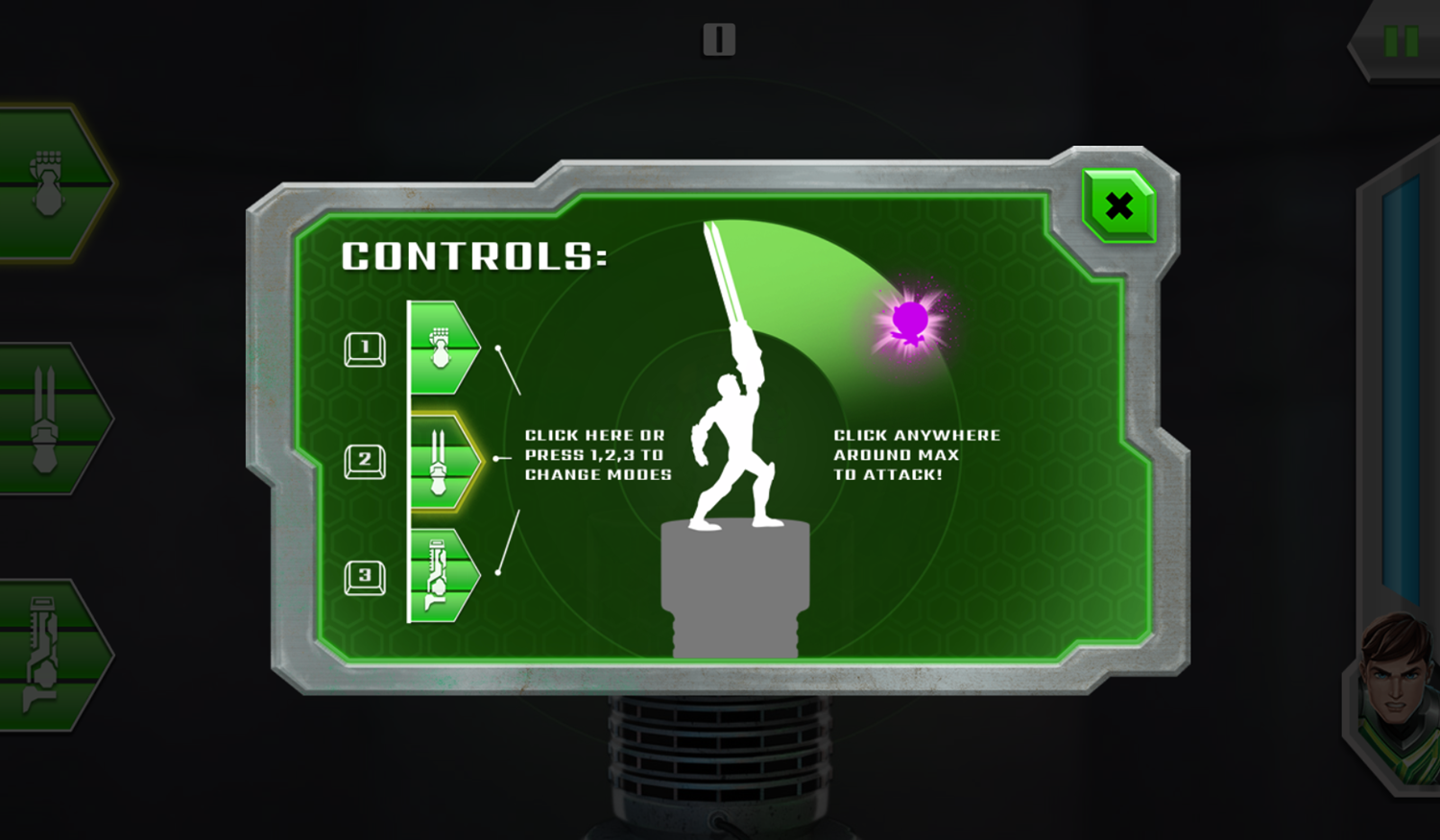 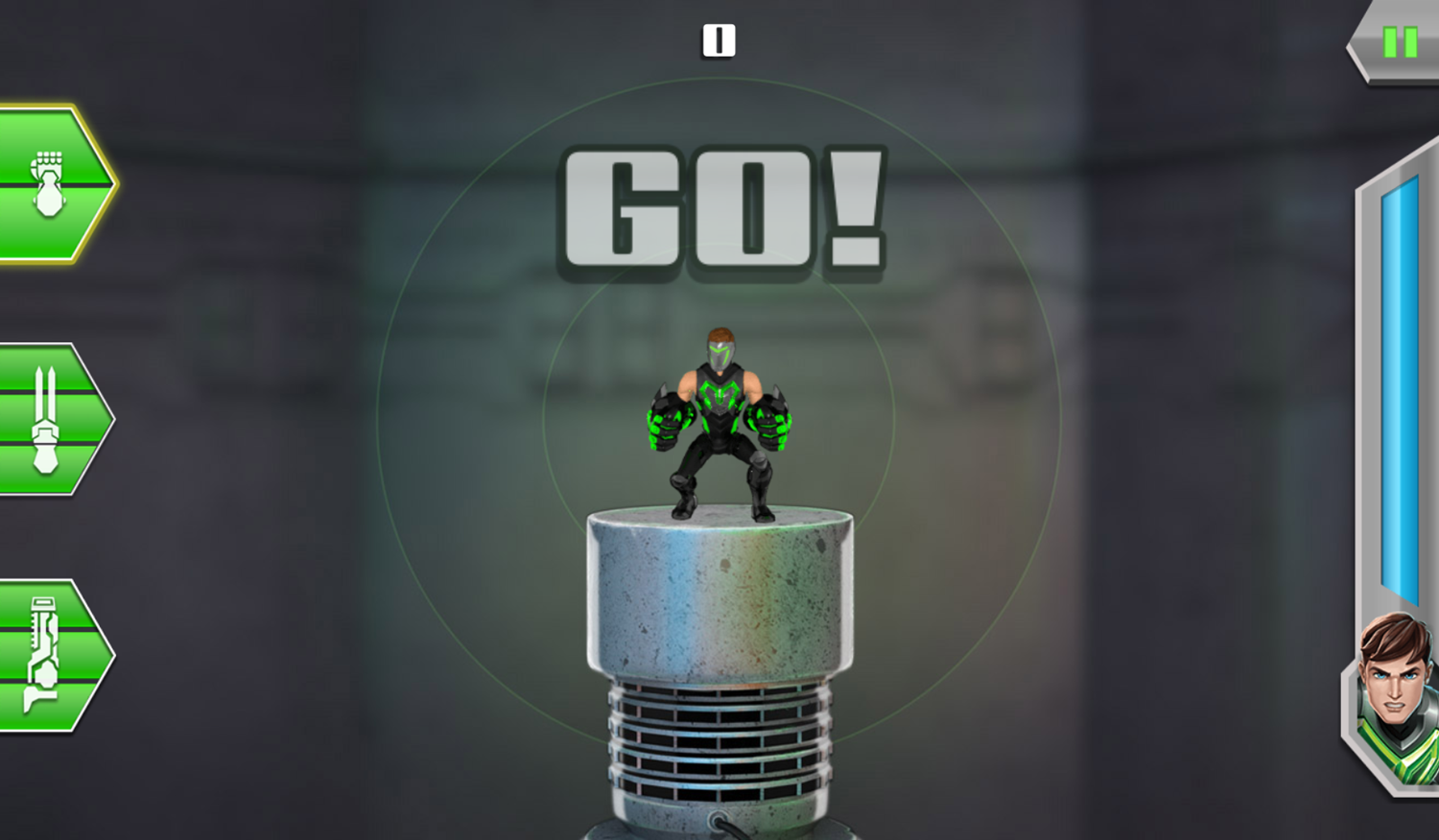 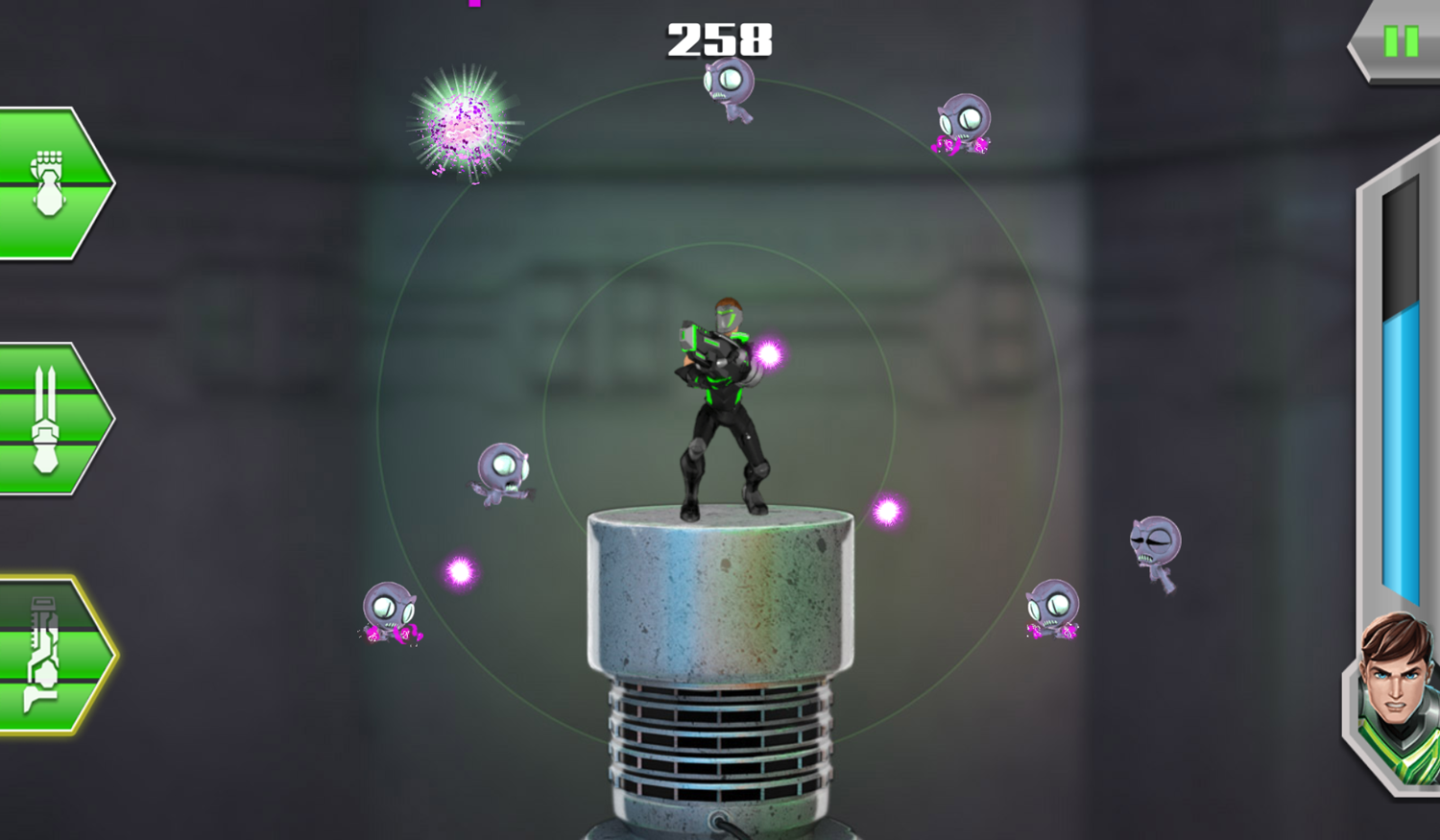 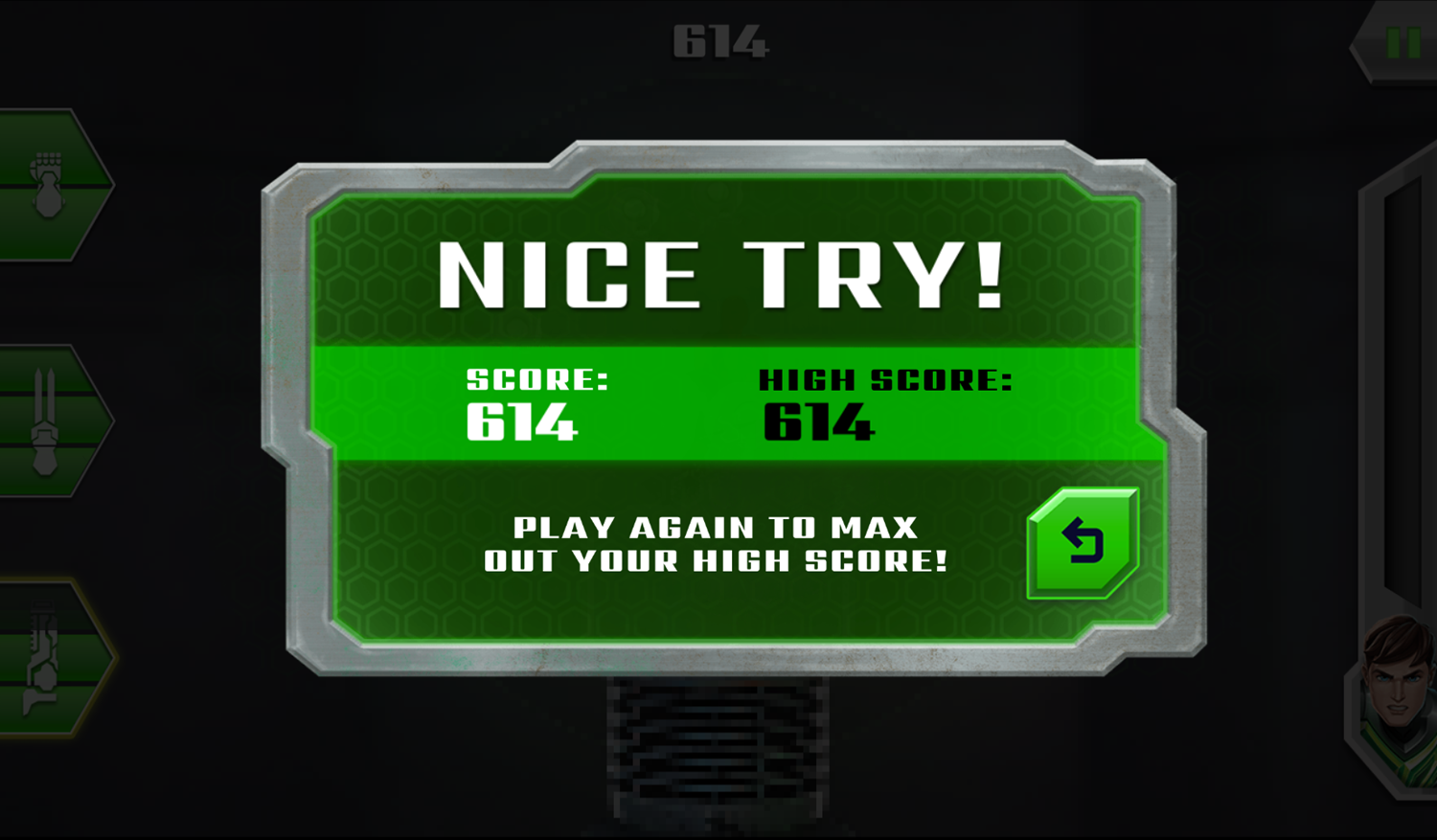 This game was published in these categories: Fighting, Tap. You can visit any of them to select other fun games to play.