Play Master Fall Down as a stand alone web app.

This is a 45-stage ragdoll shooting game where you must knock over one or two red enemies in each level.

Children and parents can play this rag doll shooting game by clicking in the window below.

Alternatively kids and adults can play this ragdoll shooter video game for free as a web application here.

With only 3 bullets knock over all the red bad ragdolls on each stage.

Like This Game? Review This Ragdoll Shooting Video Game for Young Girls & Boys 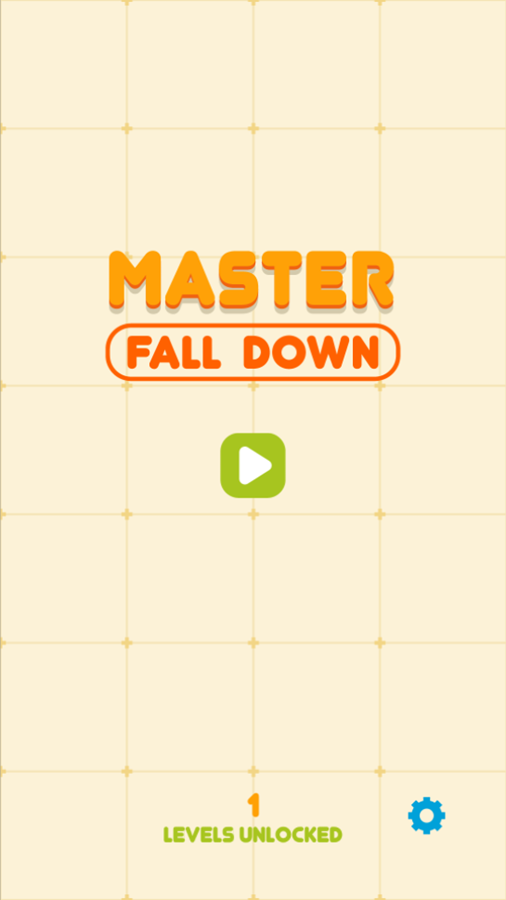 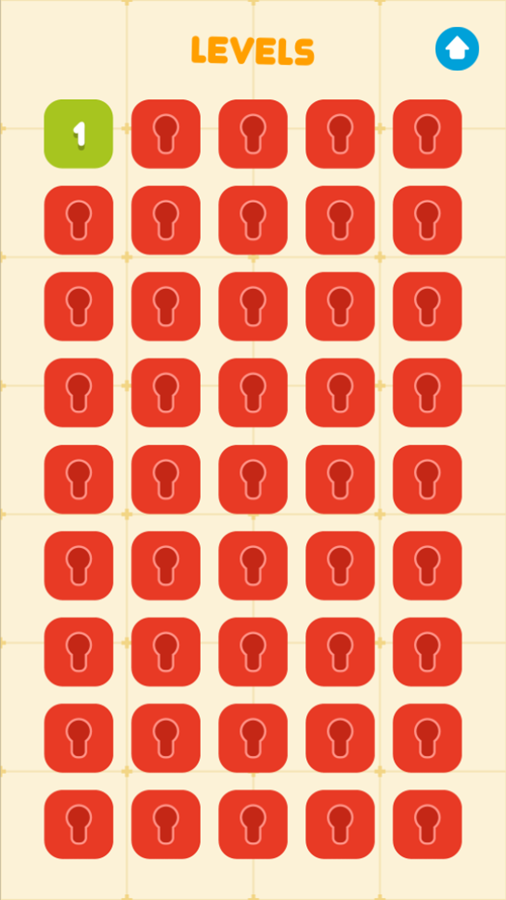 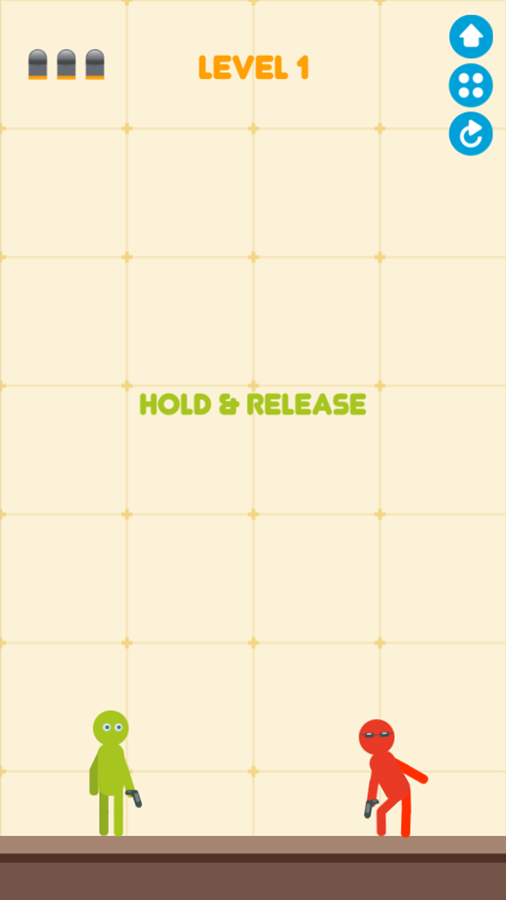 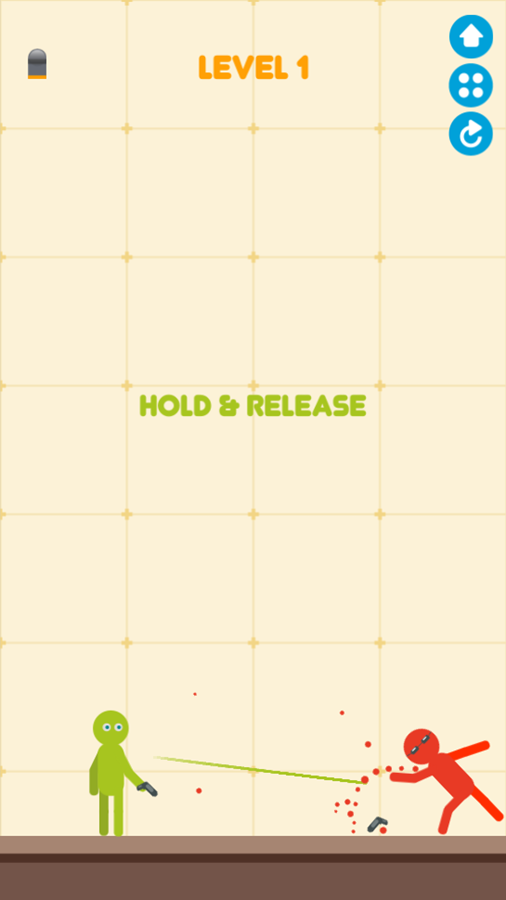 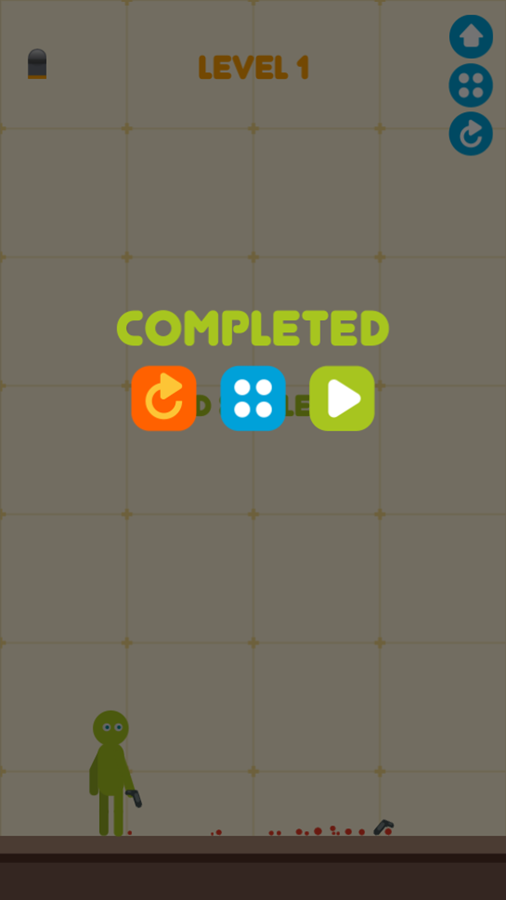 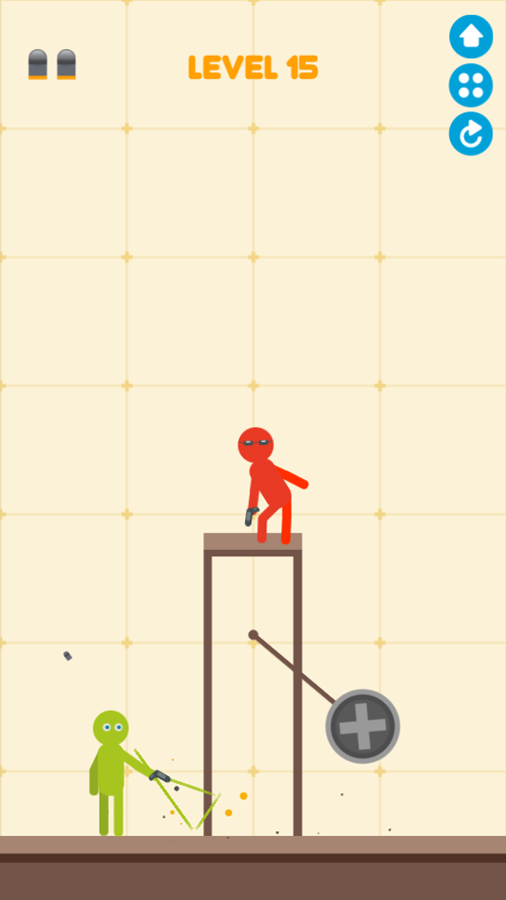 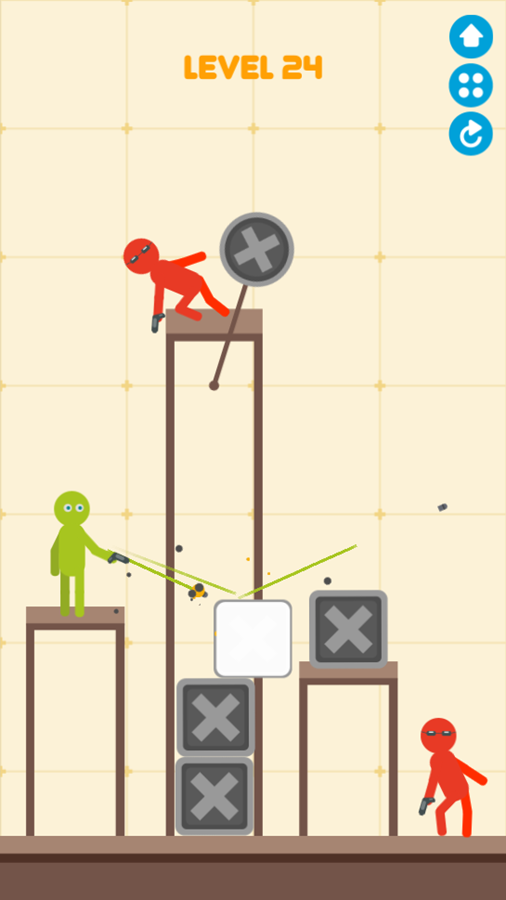 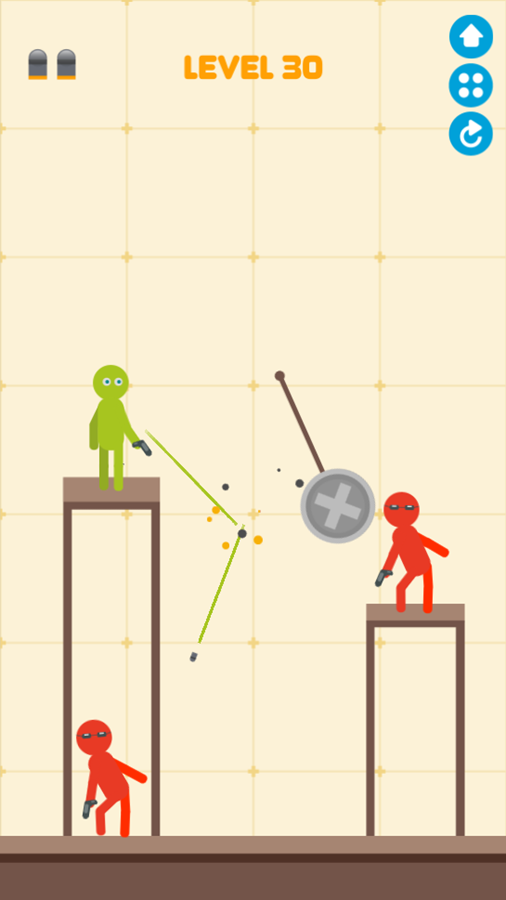 This game was published in these categories: Gun, Ragdoll. You can visit any of them to select other fun games to play.