This is not as in-depth or detailed as the console LEGO game series, but is a voice-activated minigame. It is a narrative game where you choose about 10 different choices and watch video clips traveling the associated story path.

Children and adults can play this voice activated mini game where they play as BB-8 navigating the desert.

Ensure your microphone is plugged in. Follow the in-game prompts to travel through the game. 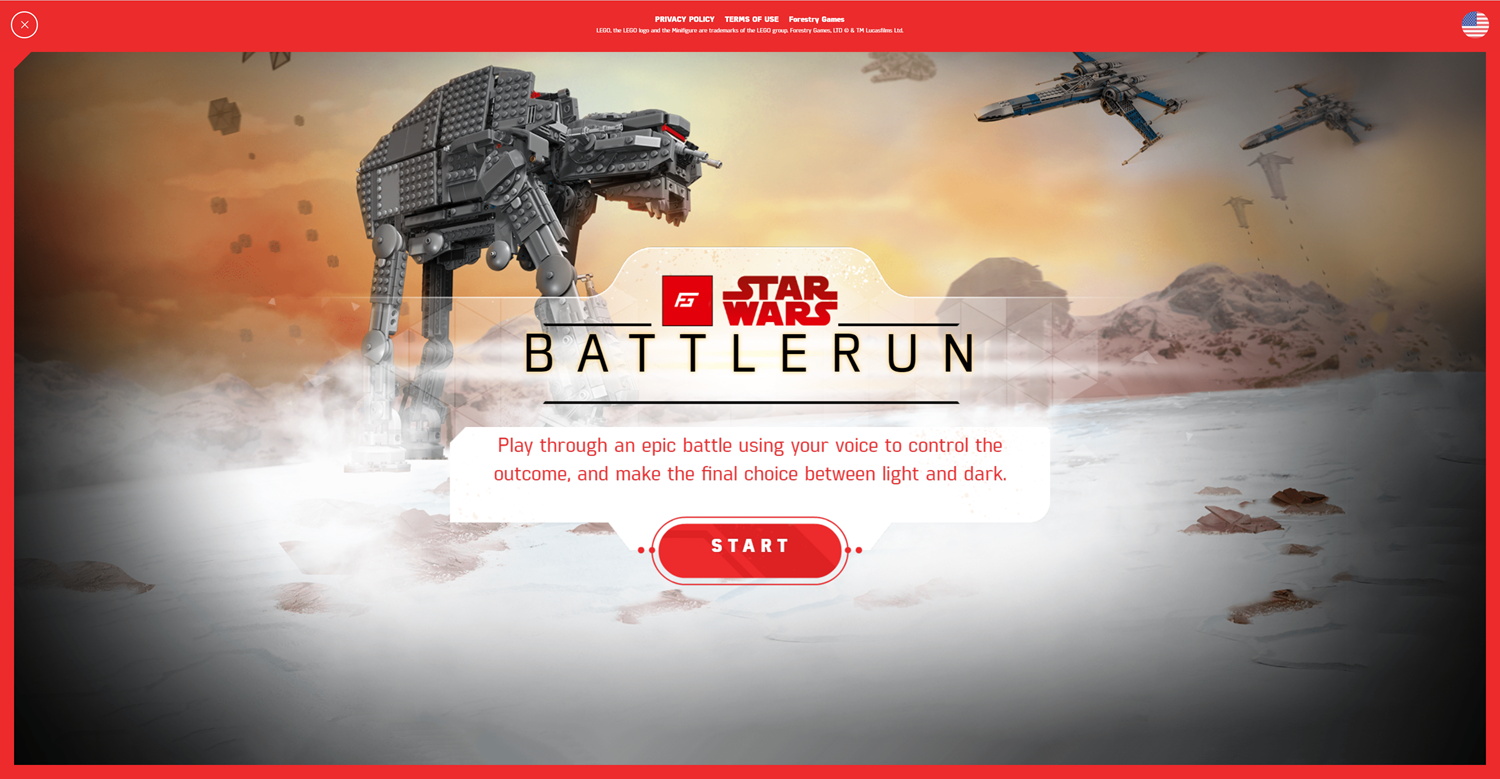 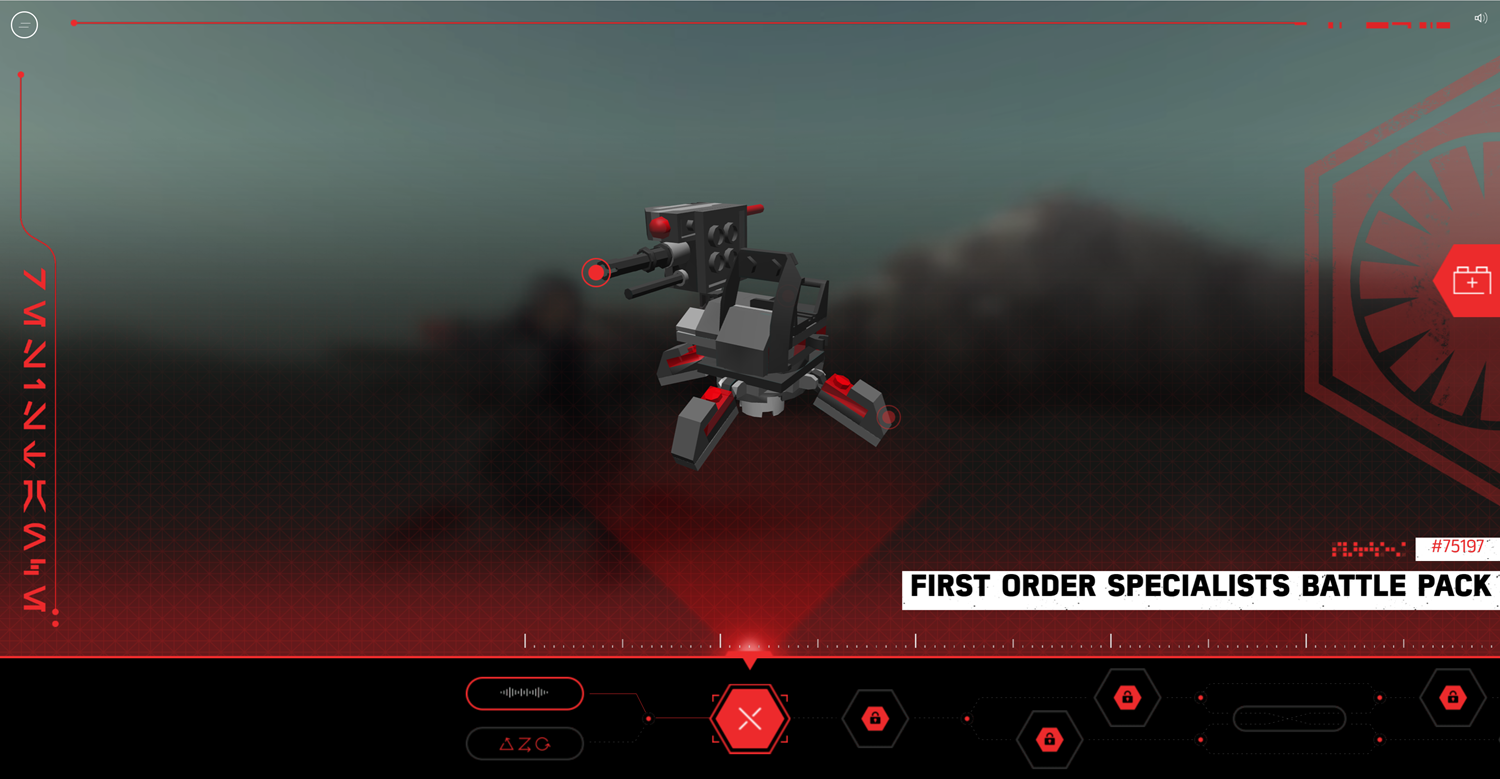 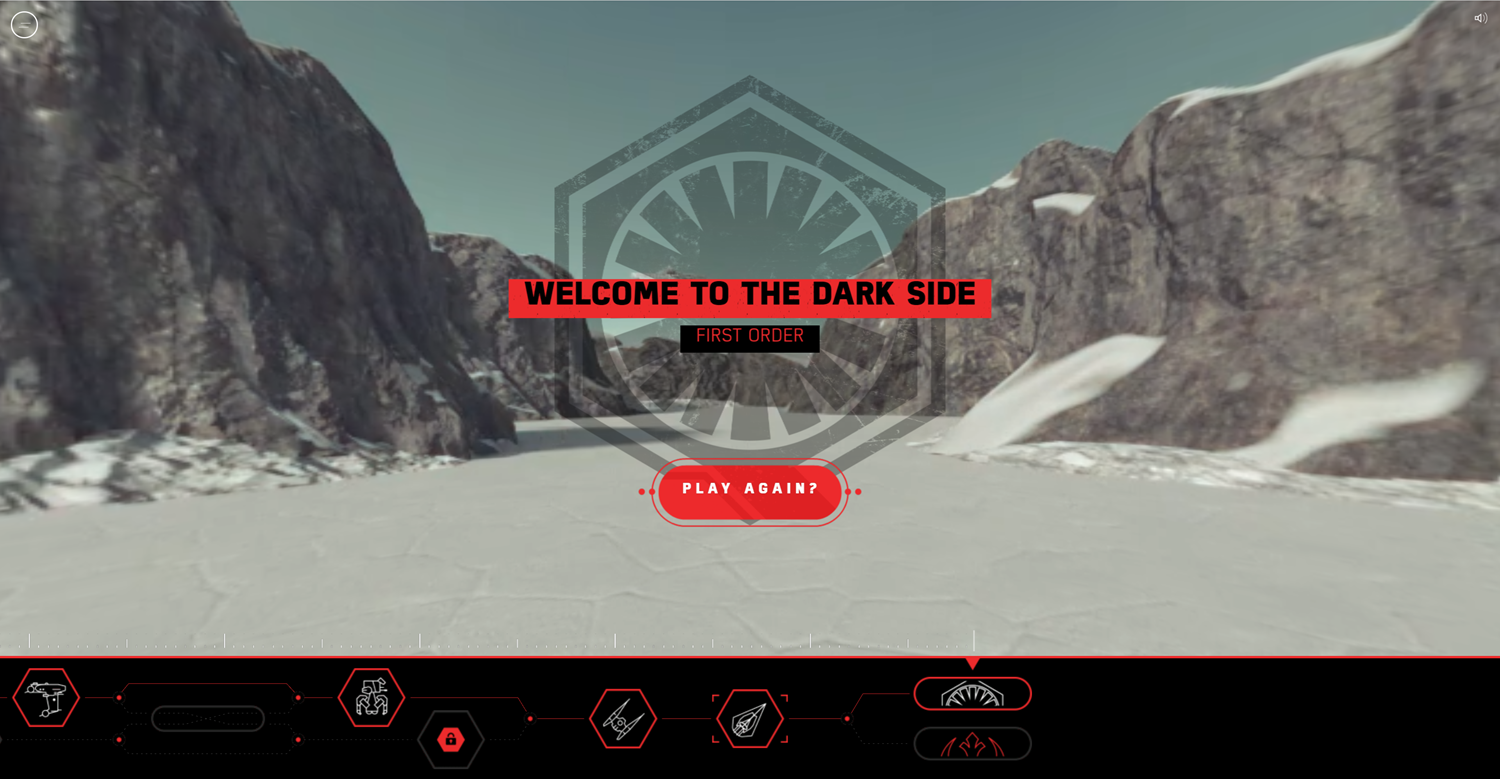 This game was published in these categories: LEGO, Star Wars. You can visit any of them to select other fun games to play.