This is a Native American themed 2-deck timed game of Solitaire. It plays similarly to Klondike, except you need to alternate suit rather than suit color on the tableau.

Alternate suit while building down in descending order on the tableau & build the 8 suited foundations in ascending order staring with the Aces. 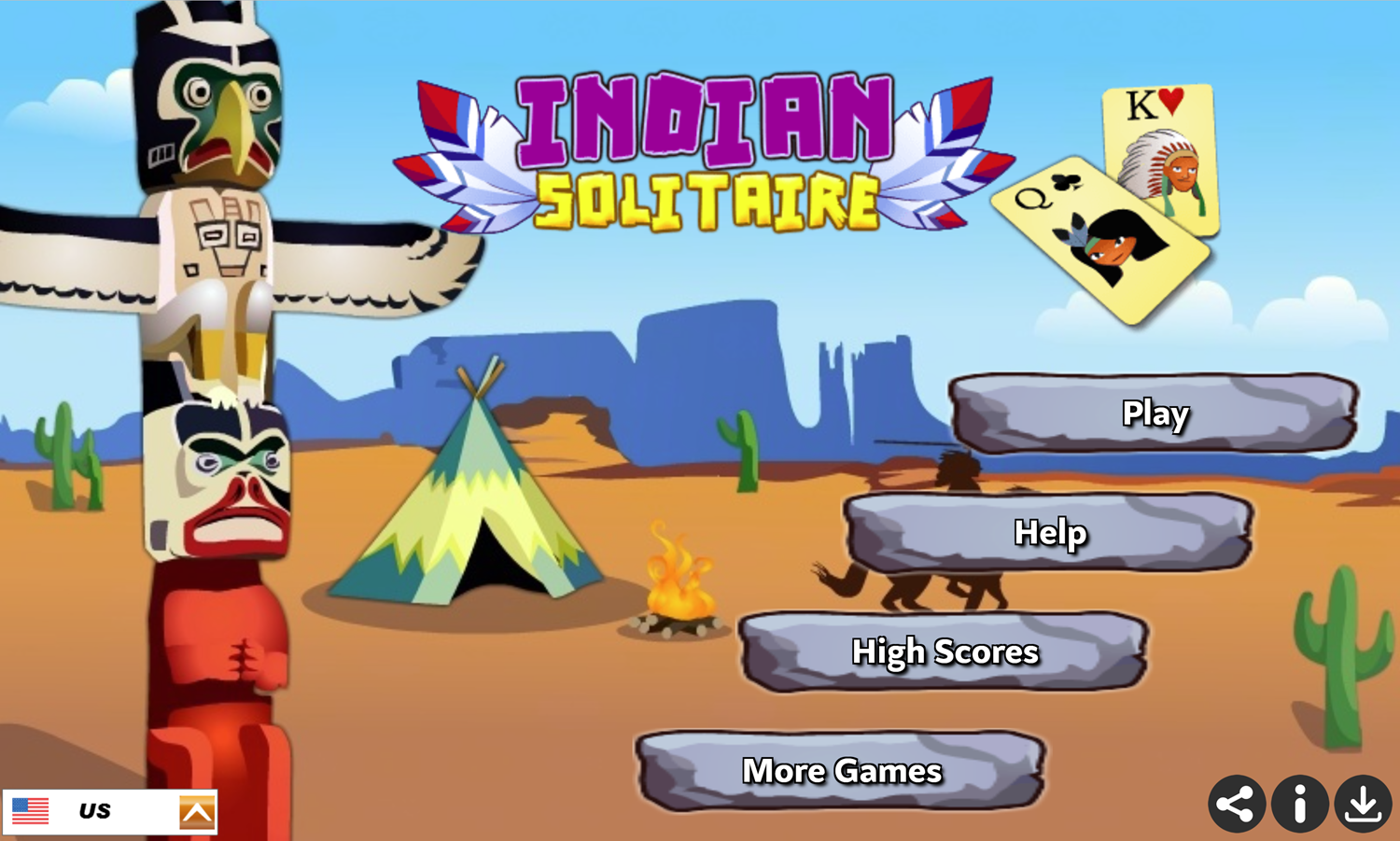 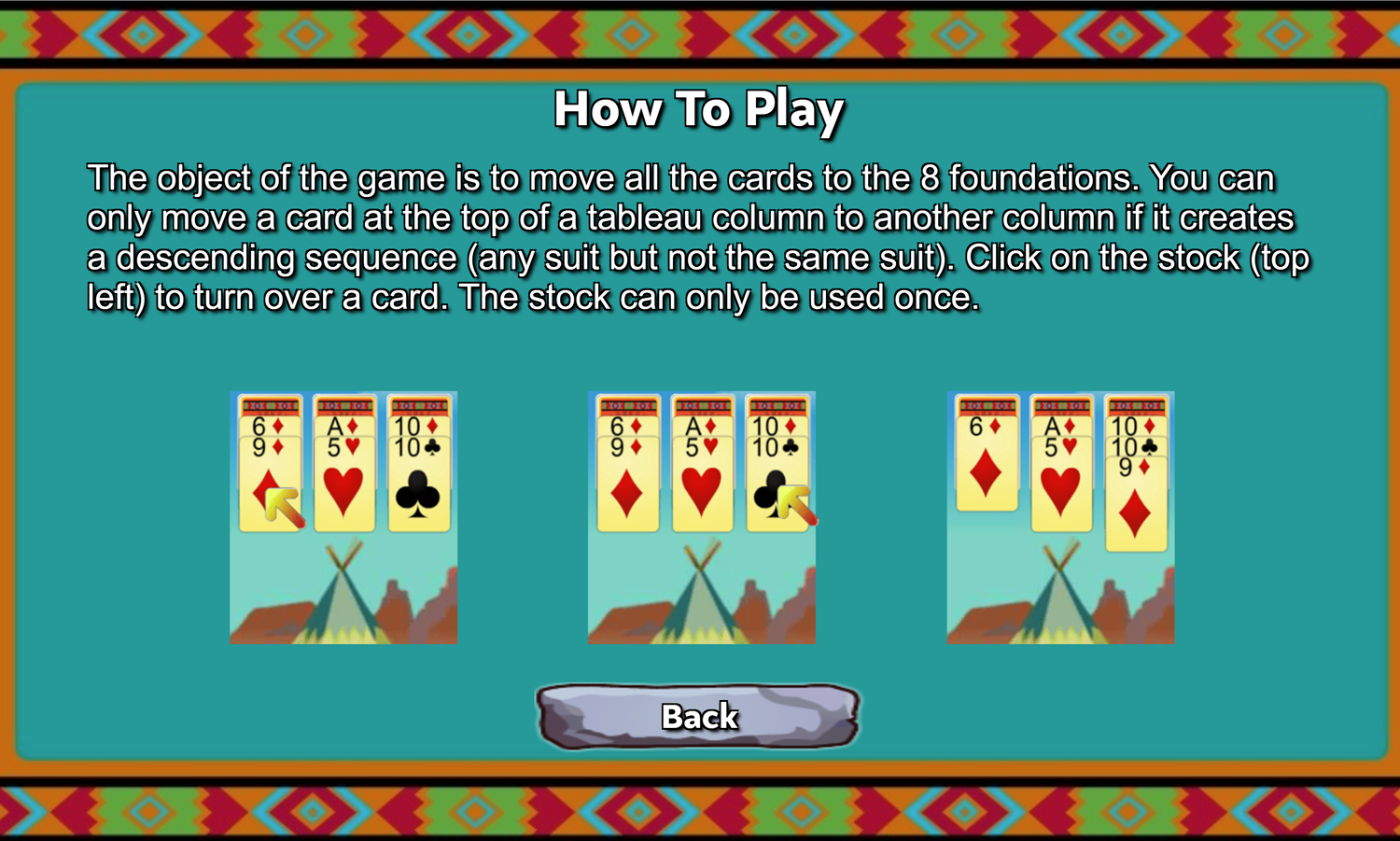 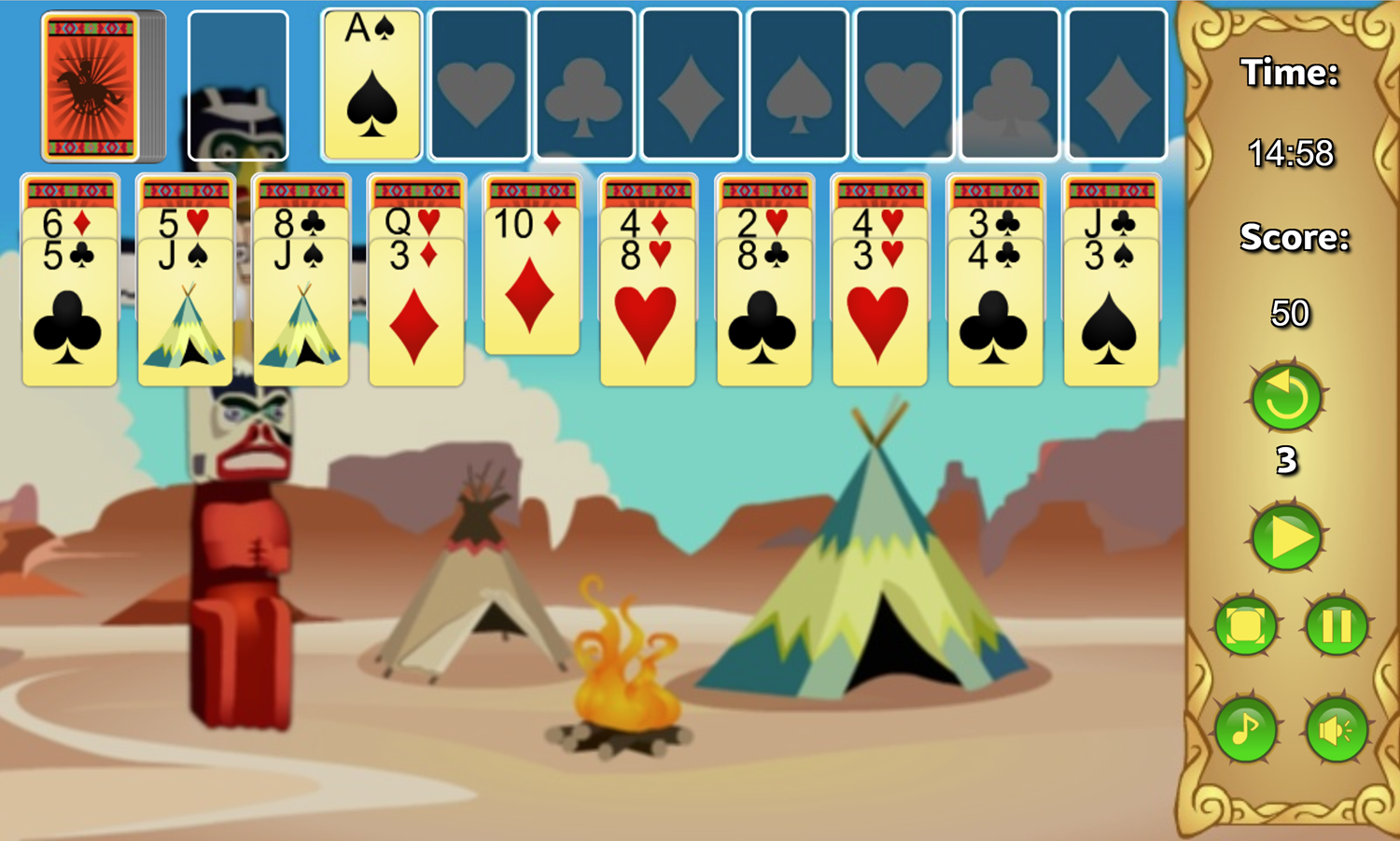 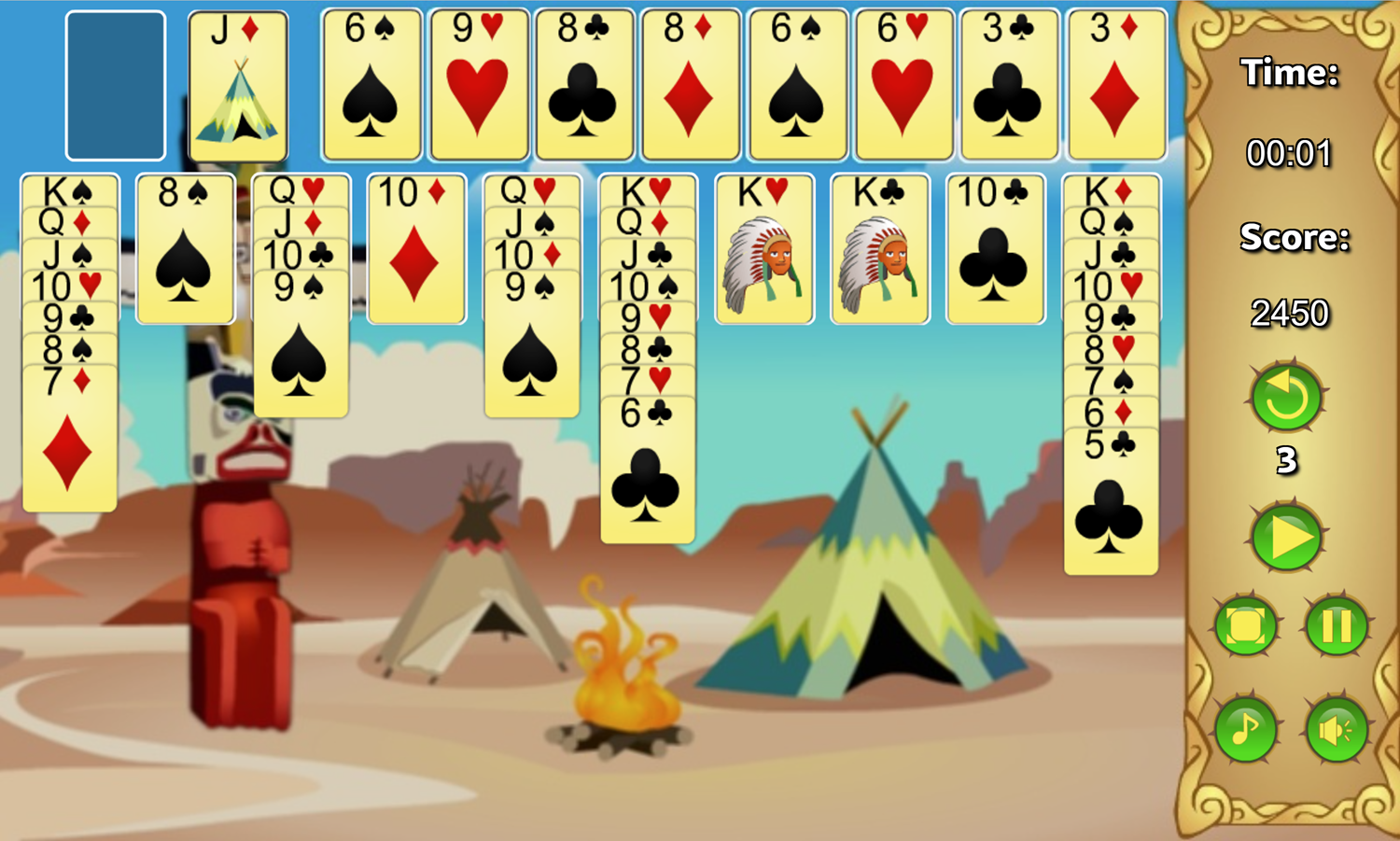 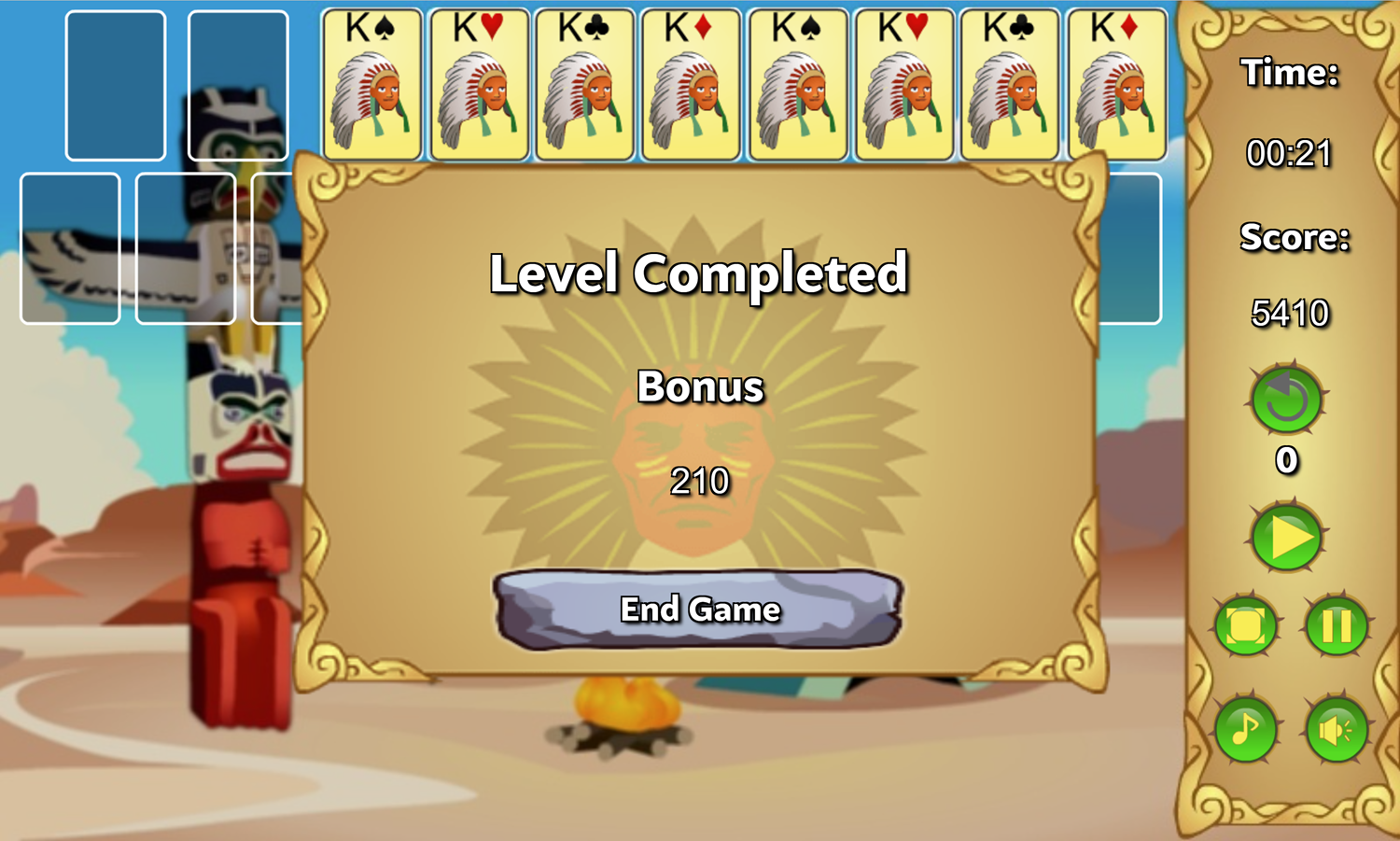 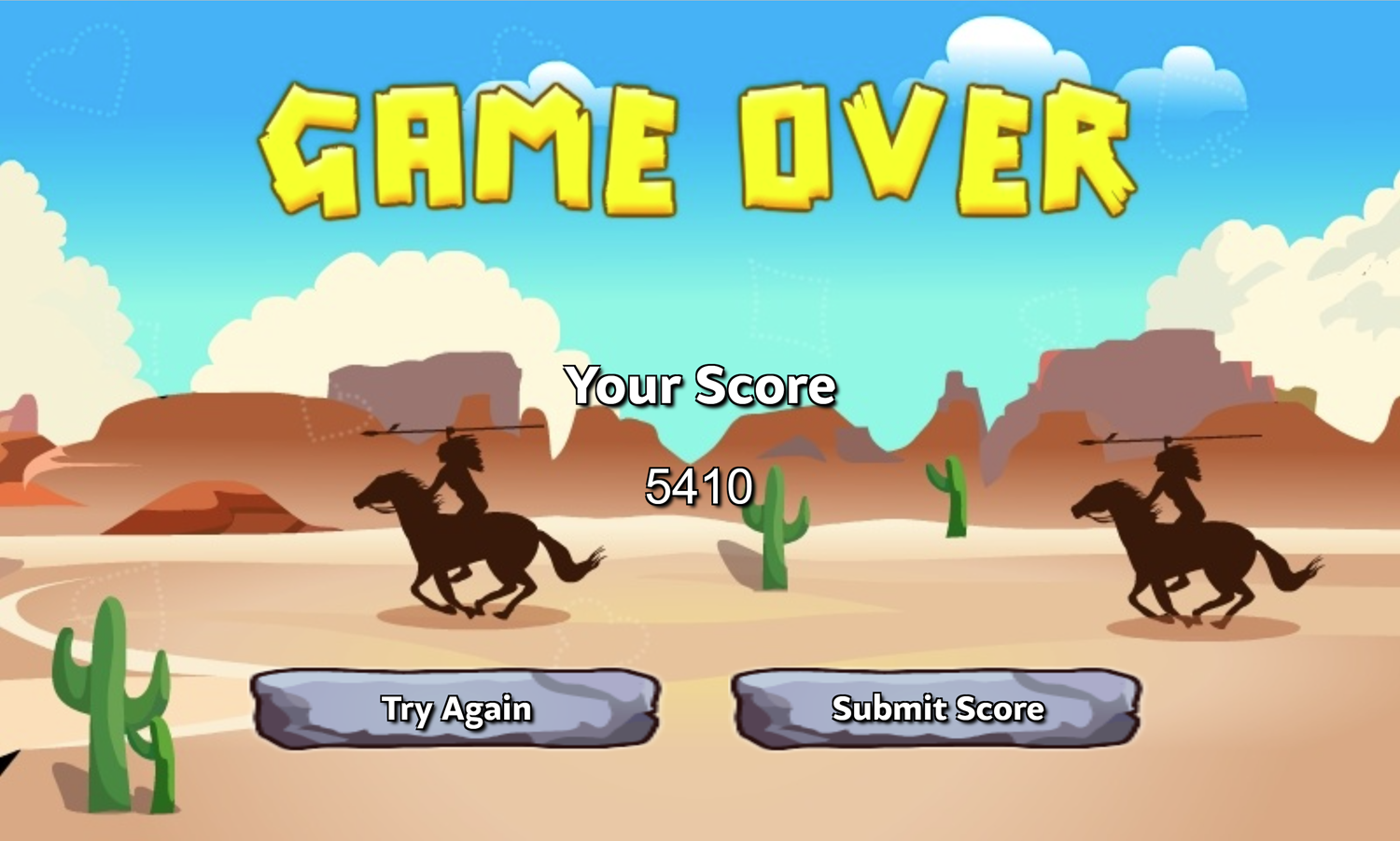 This game was published in these categories: Cowboy, Solitaire. You can visit any of them to select other fun games to play.