Play Hen In The Foxhouse as a stand alone web app.

Hen in the Foxhouse

Pavel Tsatsouline made the claim “It’s a weak bird.” It is up to you to prove him wrong! The foxes ate a young chick’s family before she was even born. Revenge will be hers, if you will let her have it.

Children and parents can play this chicken runner game by clicking in the window below.

Alternatively kids and adults can play this avoid the foxes video game for free as a web application here.

As a chicken out for revenge, cause as much mayhem, casualties, and destruction in a city full of foxes.

Like This Game? Review This Running Chicken Video Game for Young Girls & Boys 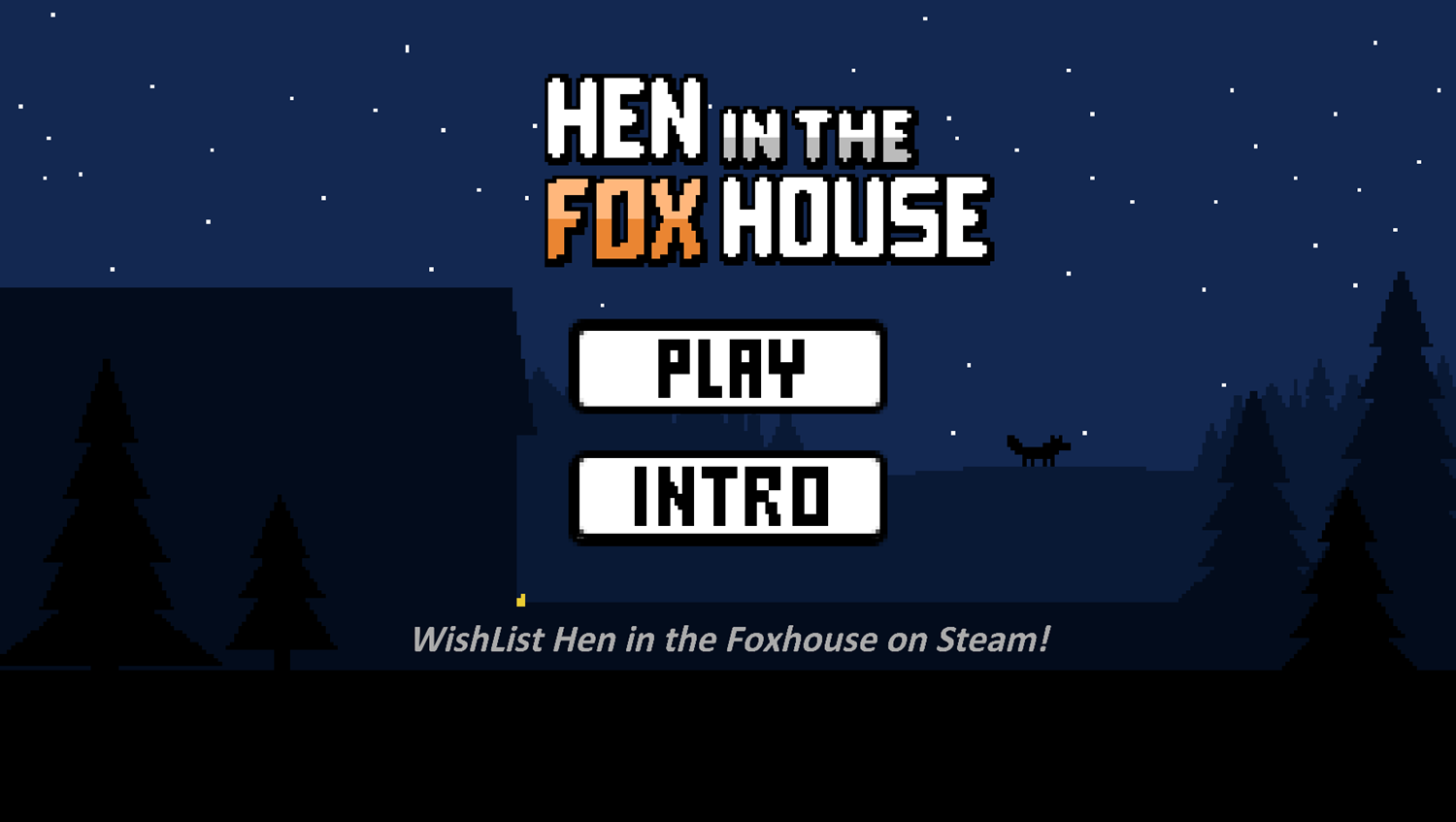 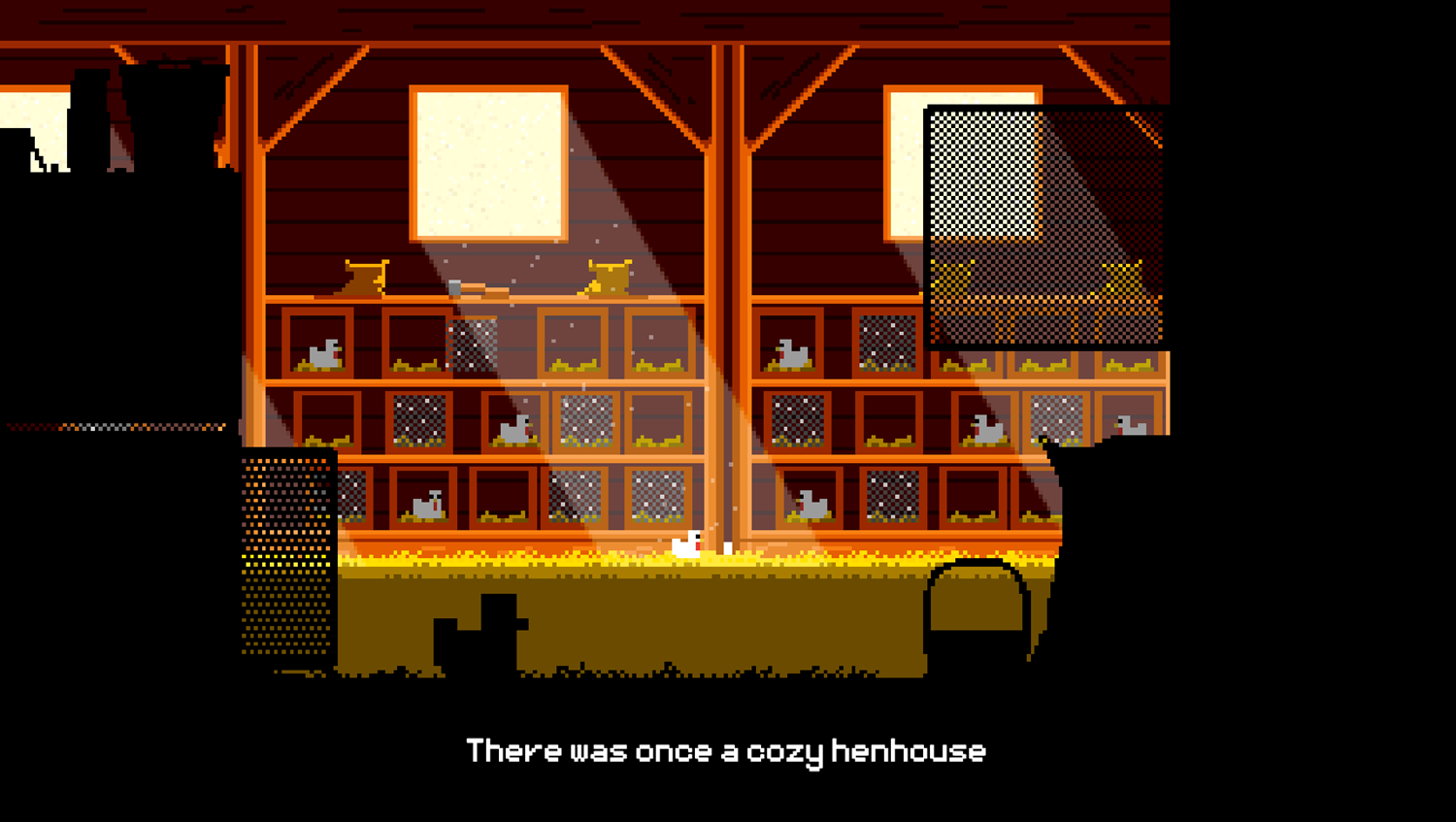 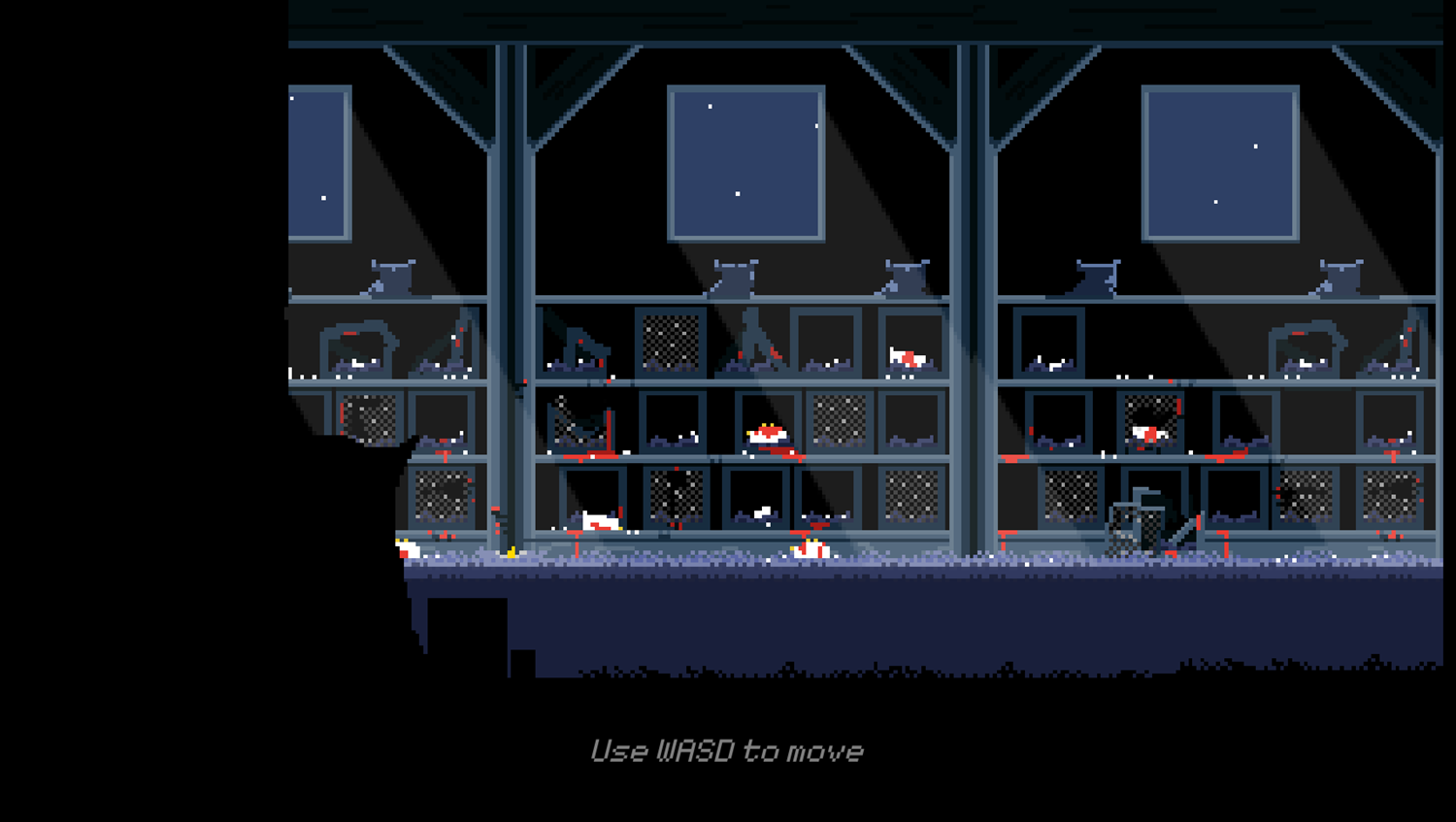 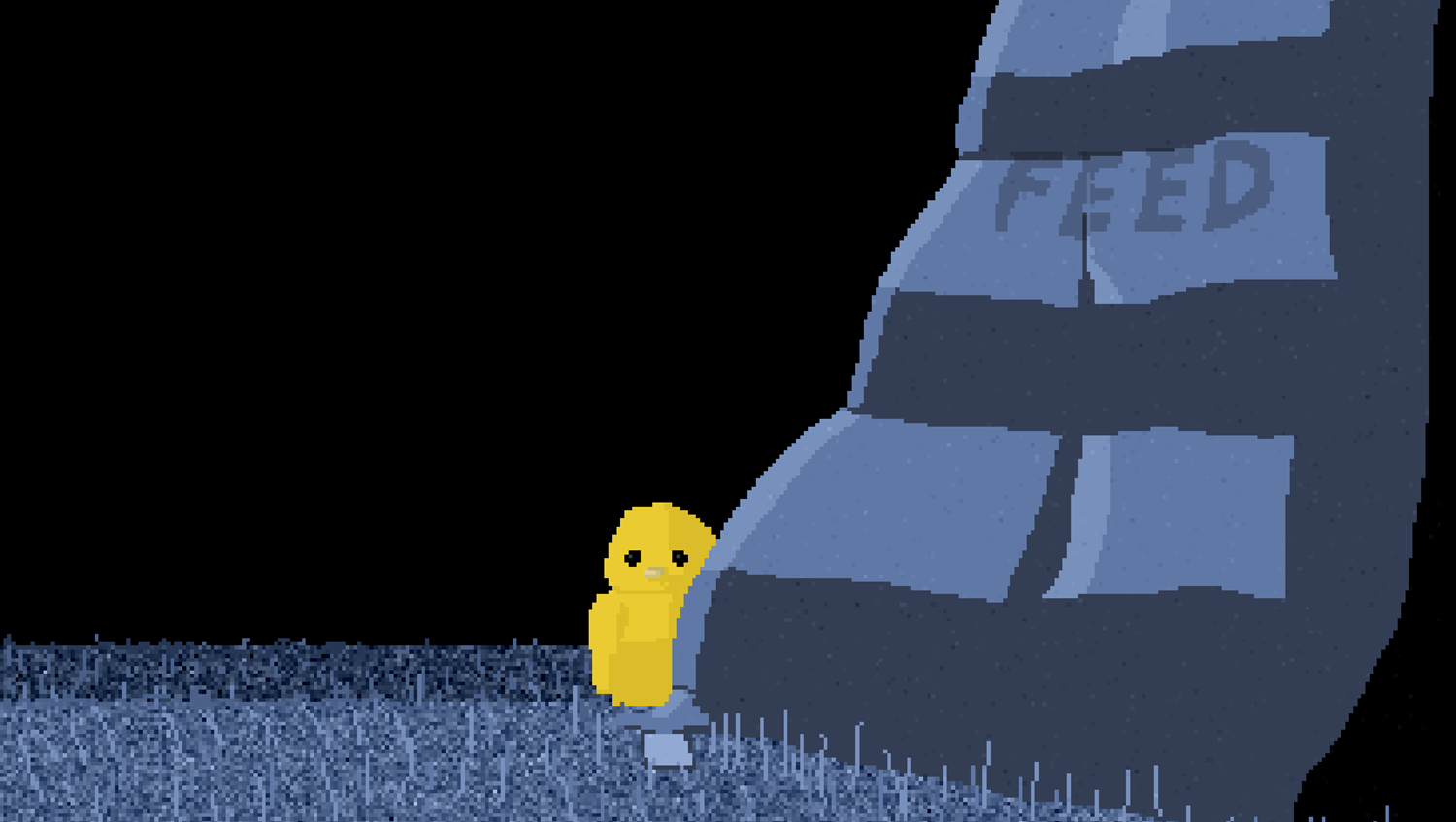 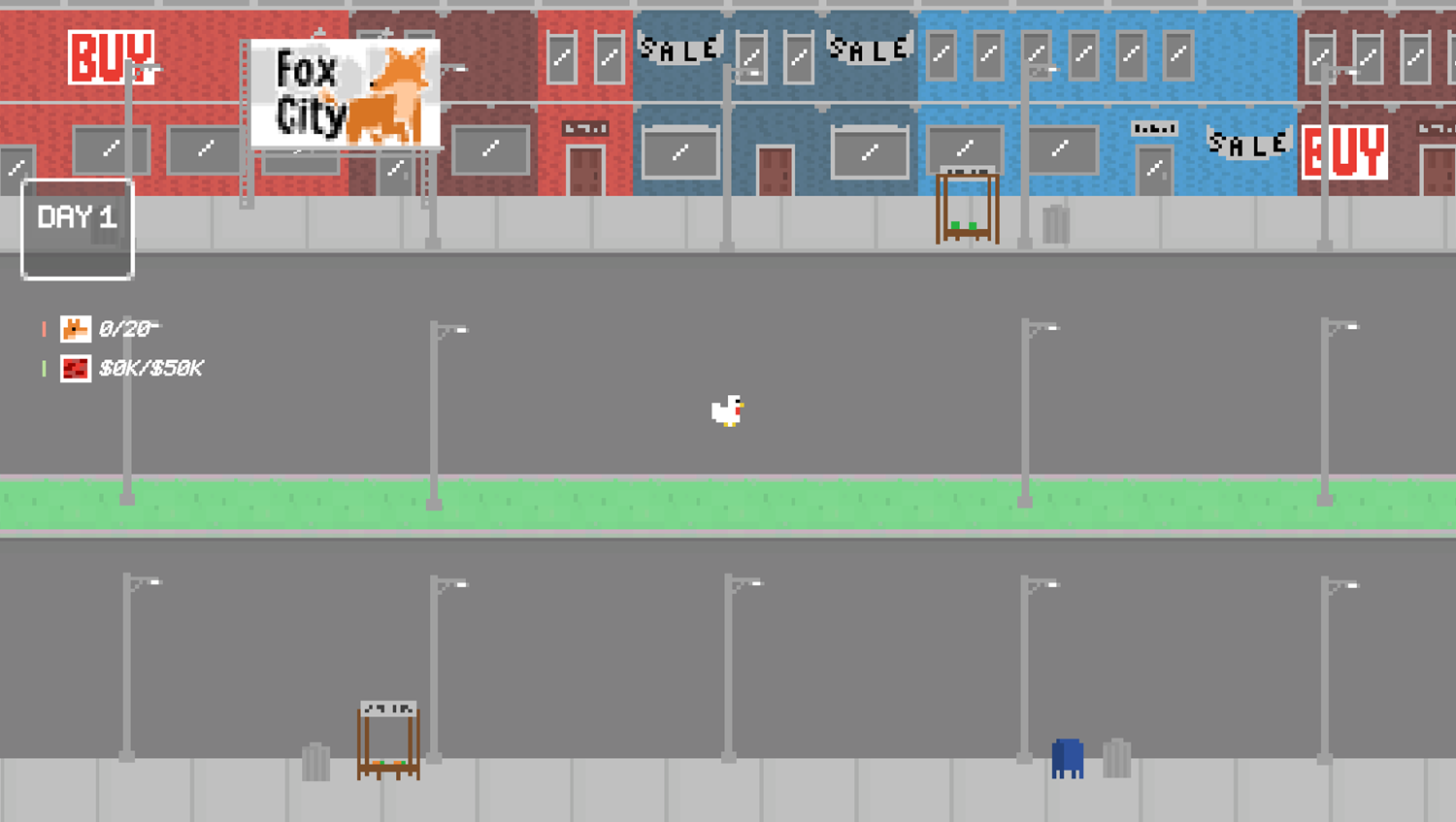 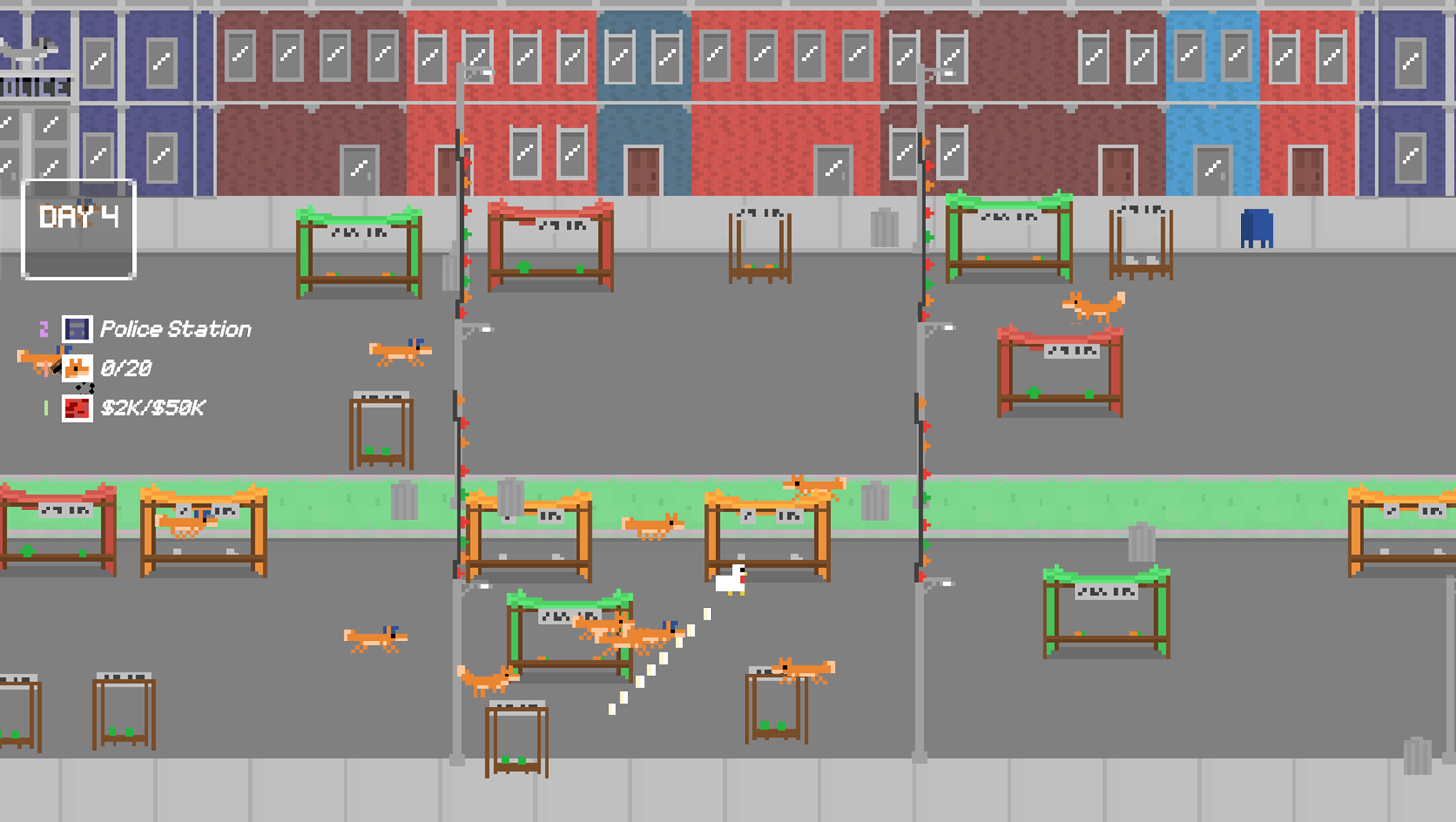 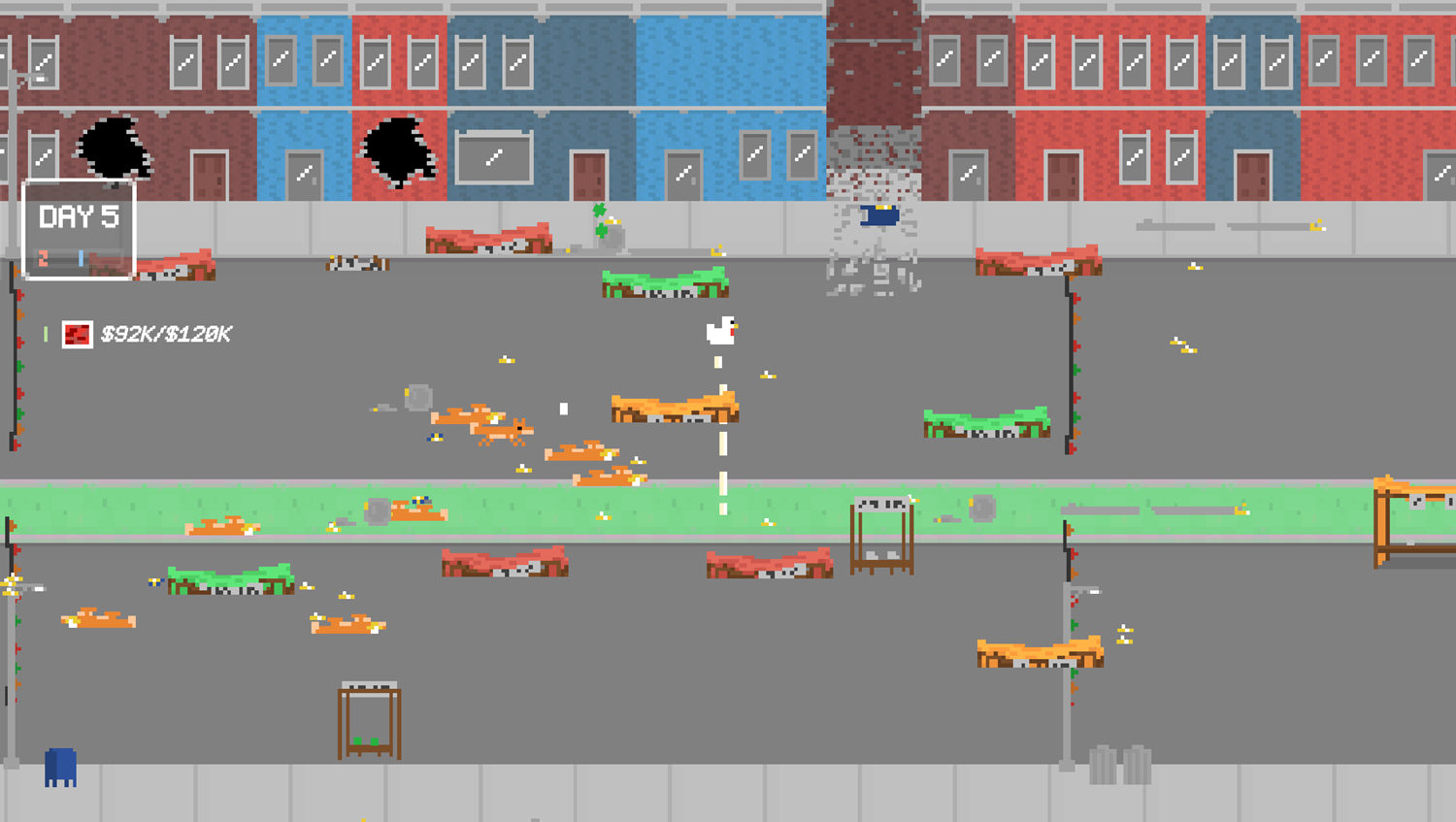 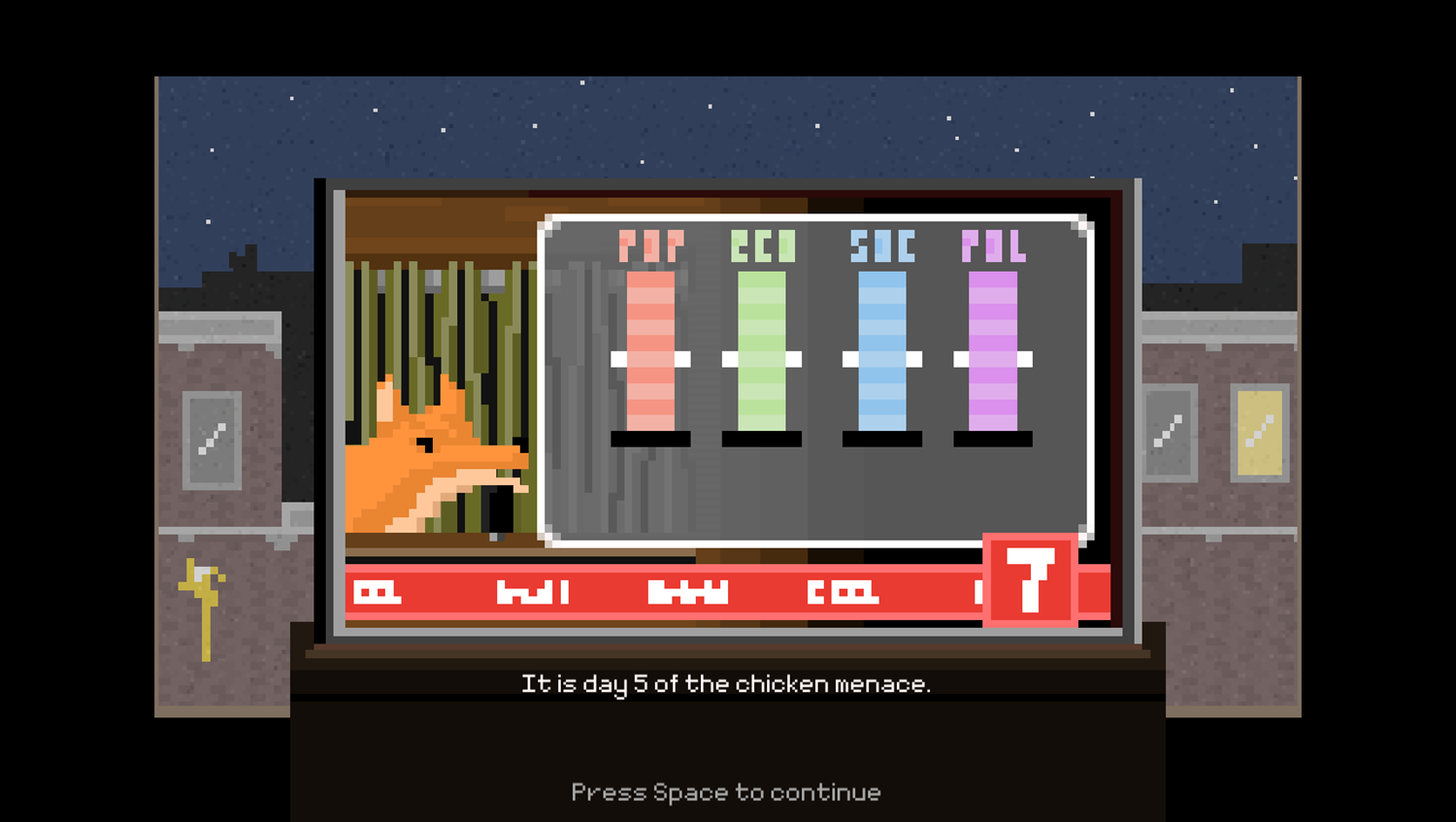 This game was published in these categories: Animal, Destruction, Pixel, Shooting. You can visit any of them to select other fun games to play.