This is a simple 1 versus 1 soccer game where players try to outscore their opponent in a single 44 second match.

Children and parents can play this 1 vs 1 soccer game by clicking in the window below.

Alternatively kids and adults can play this cartoon soccer video game for free as a web application here.

Protect your goal and score on your opponent. Play against a friend or challenge the computer in a 5 match touranment. 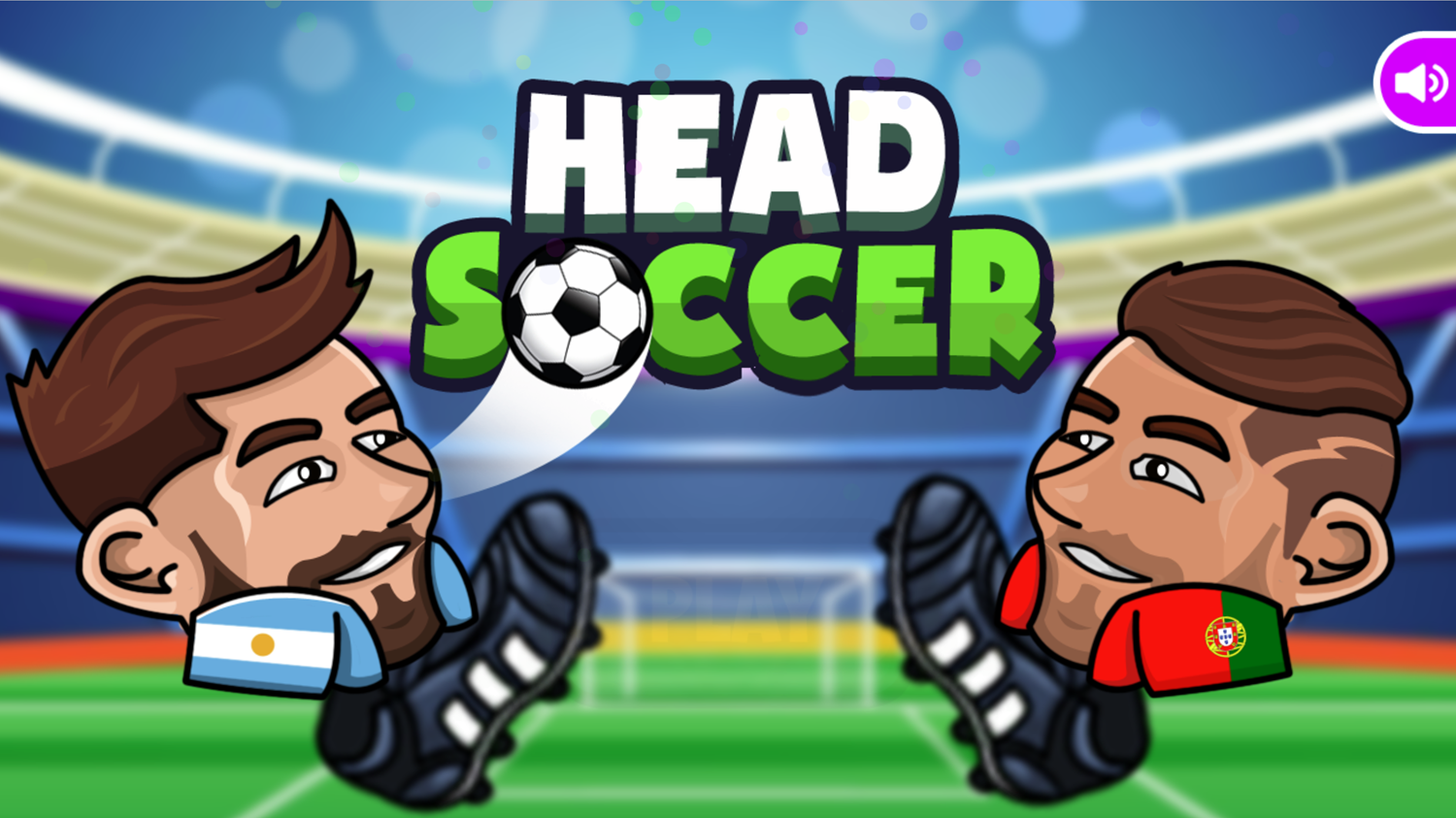 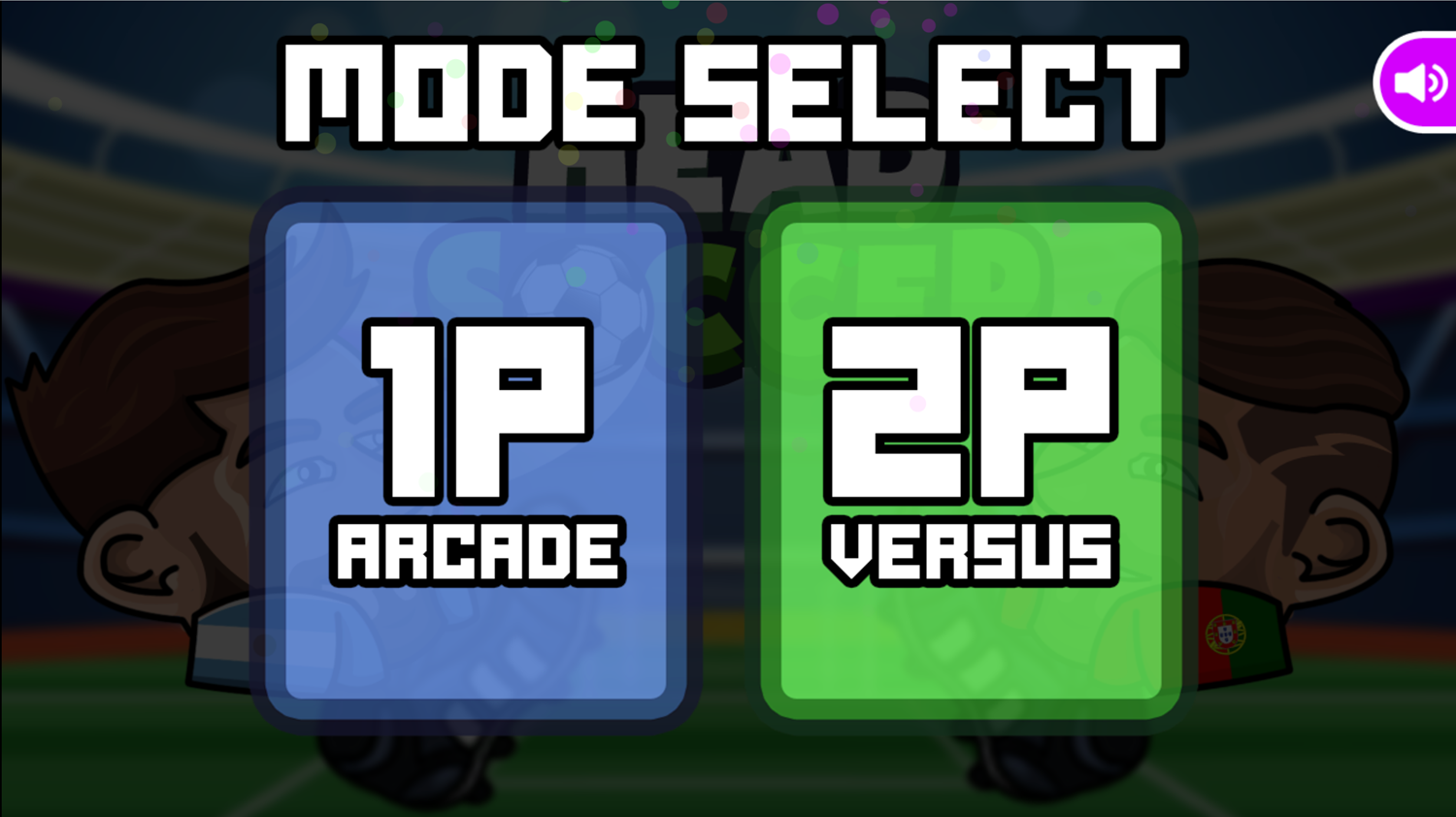 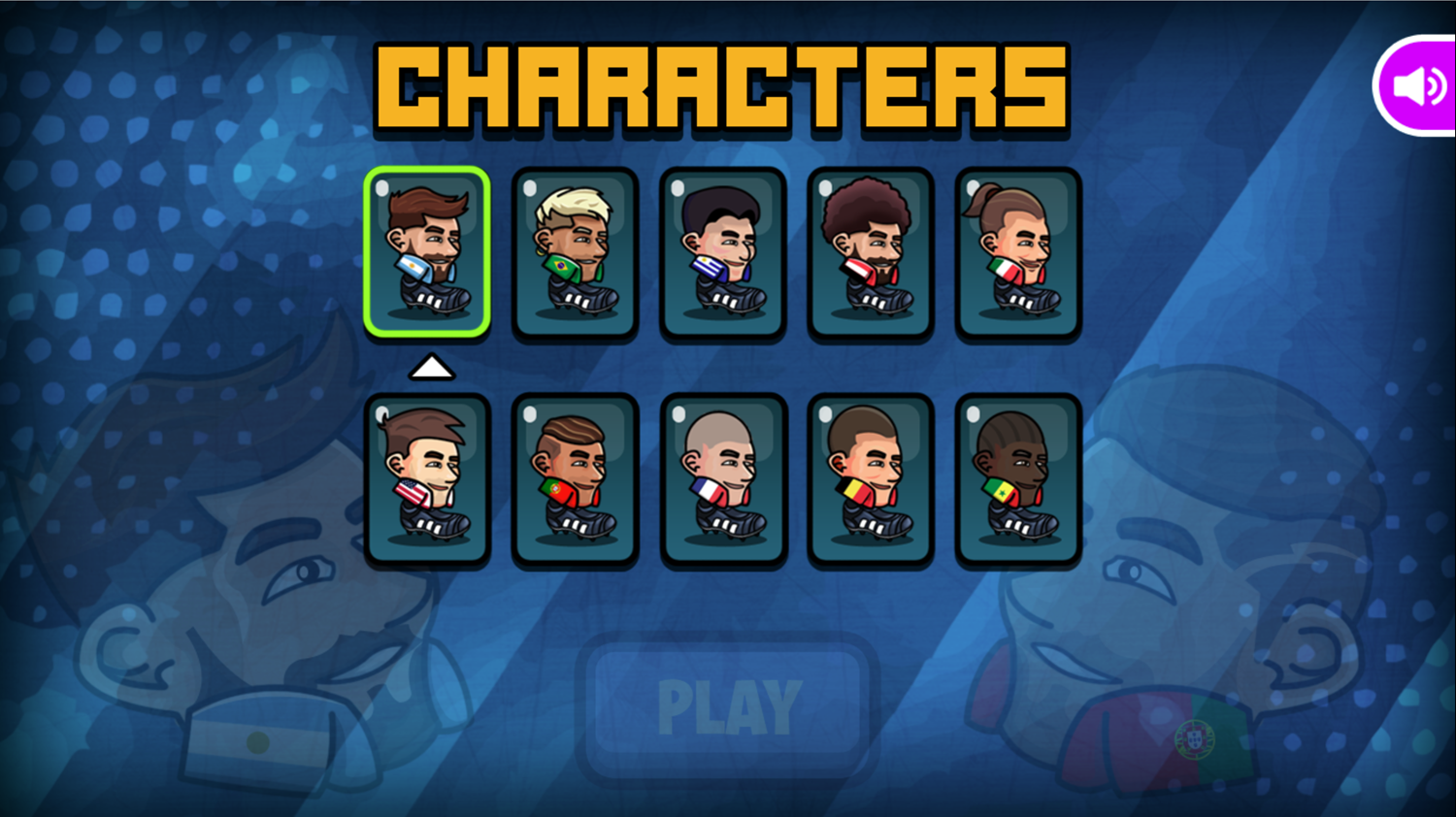 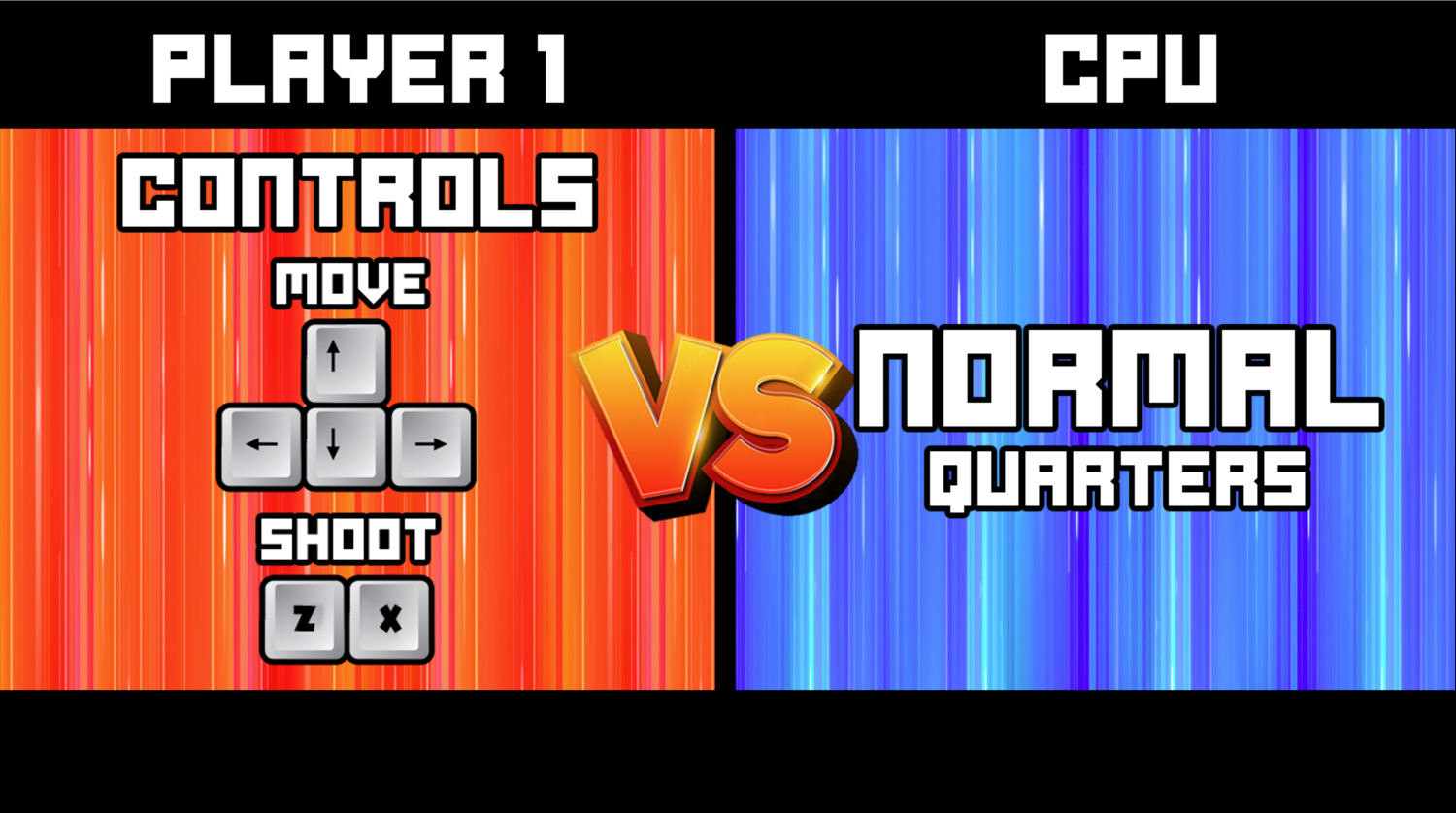 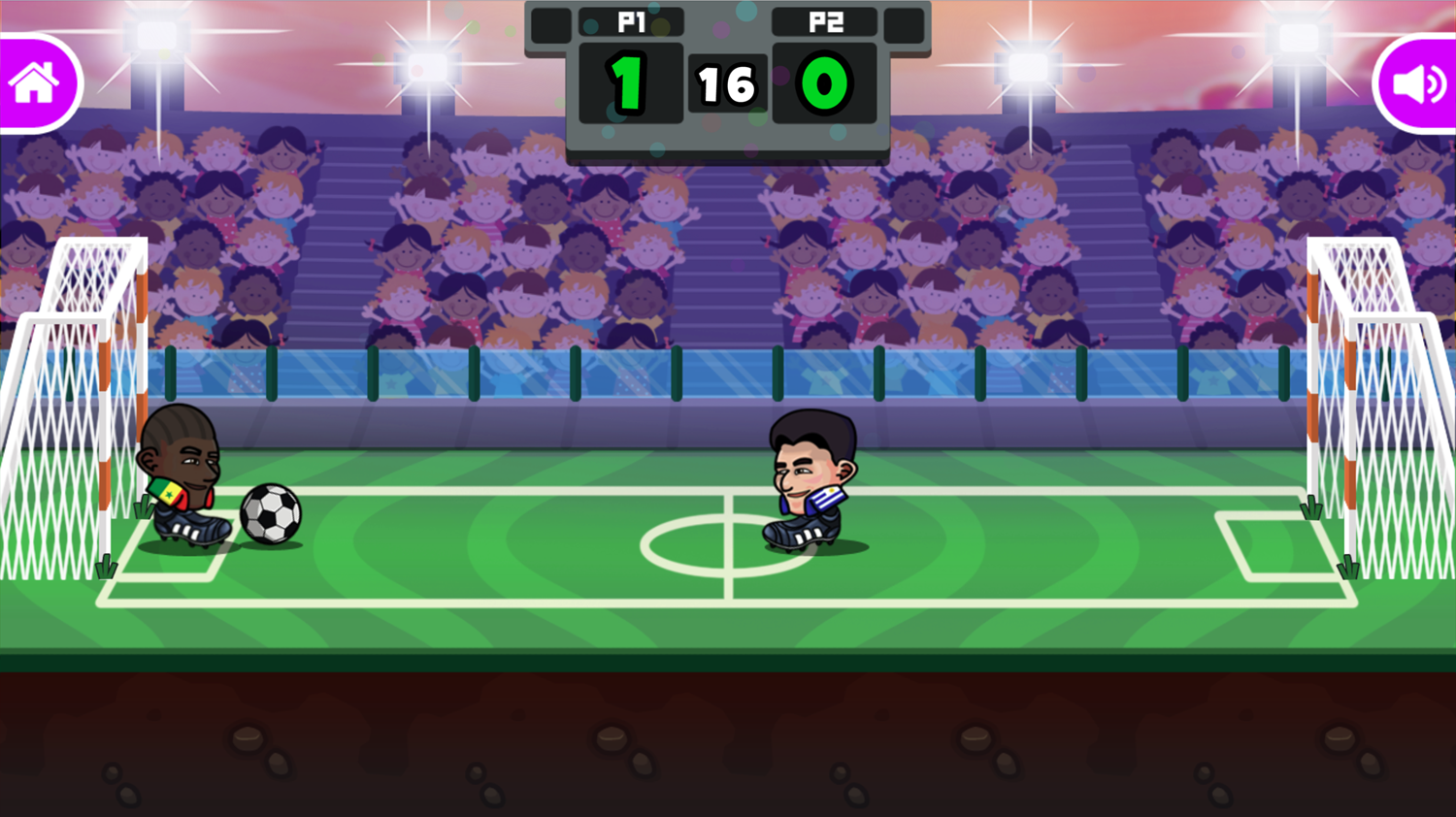 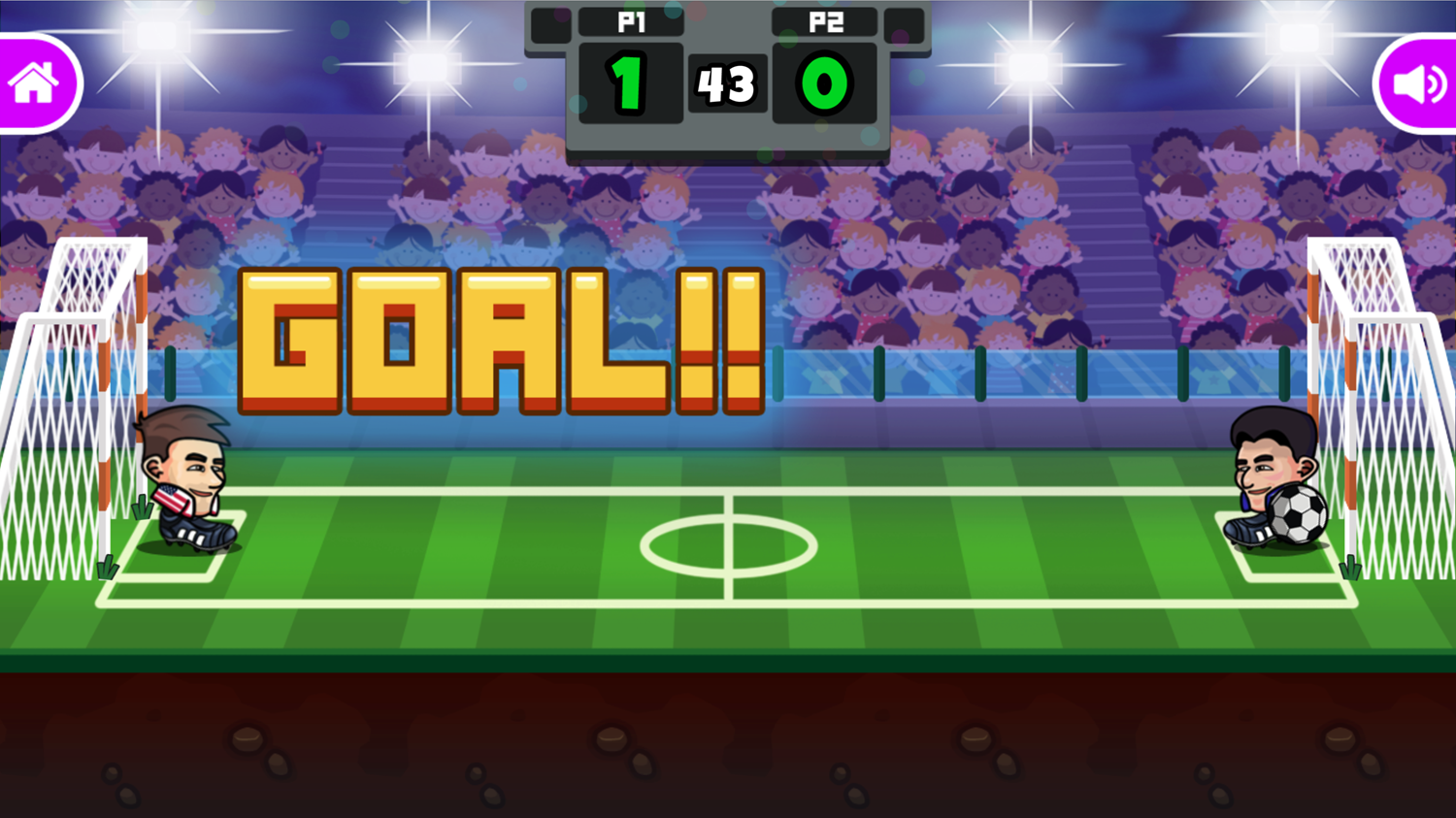 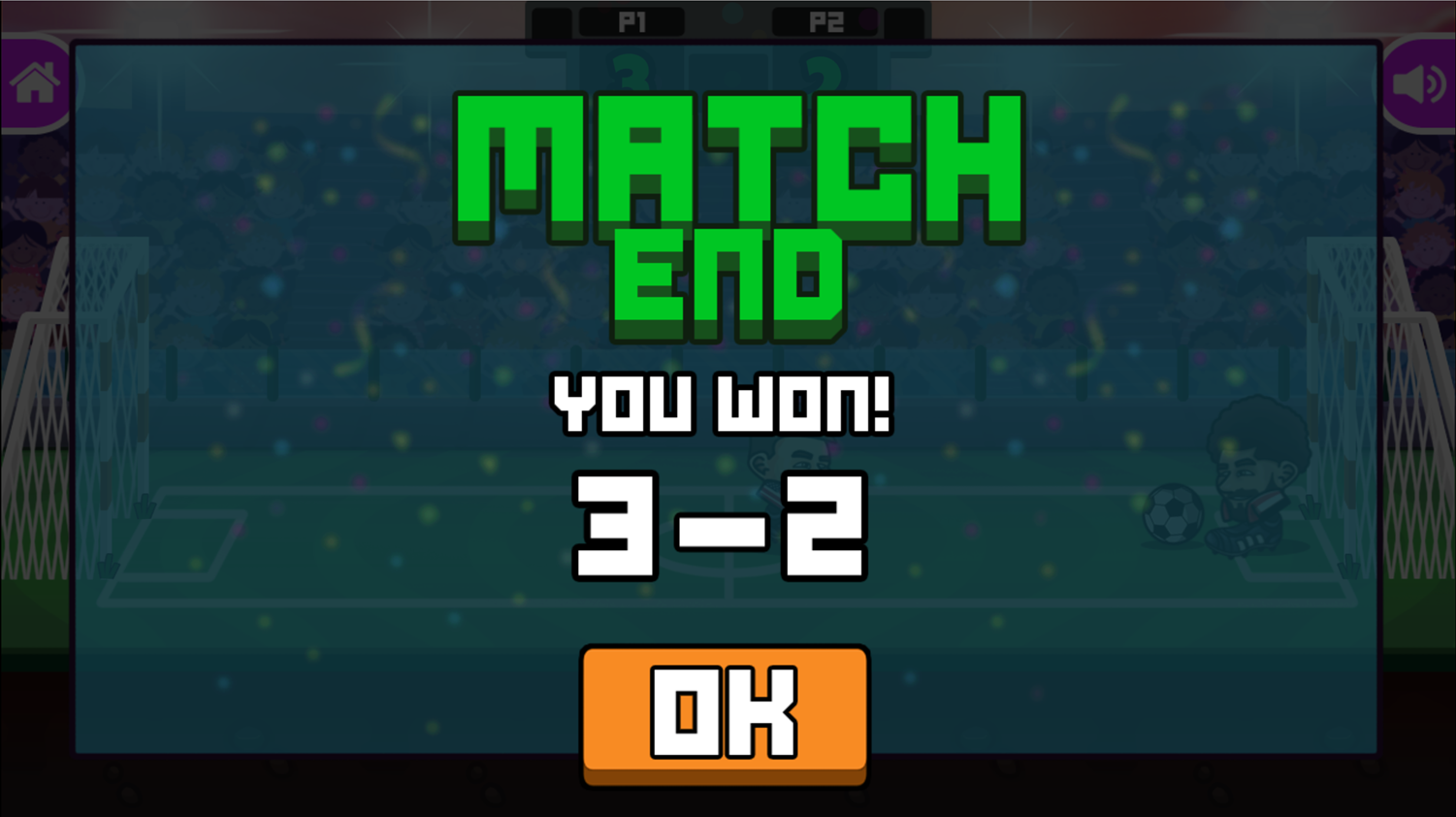 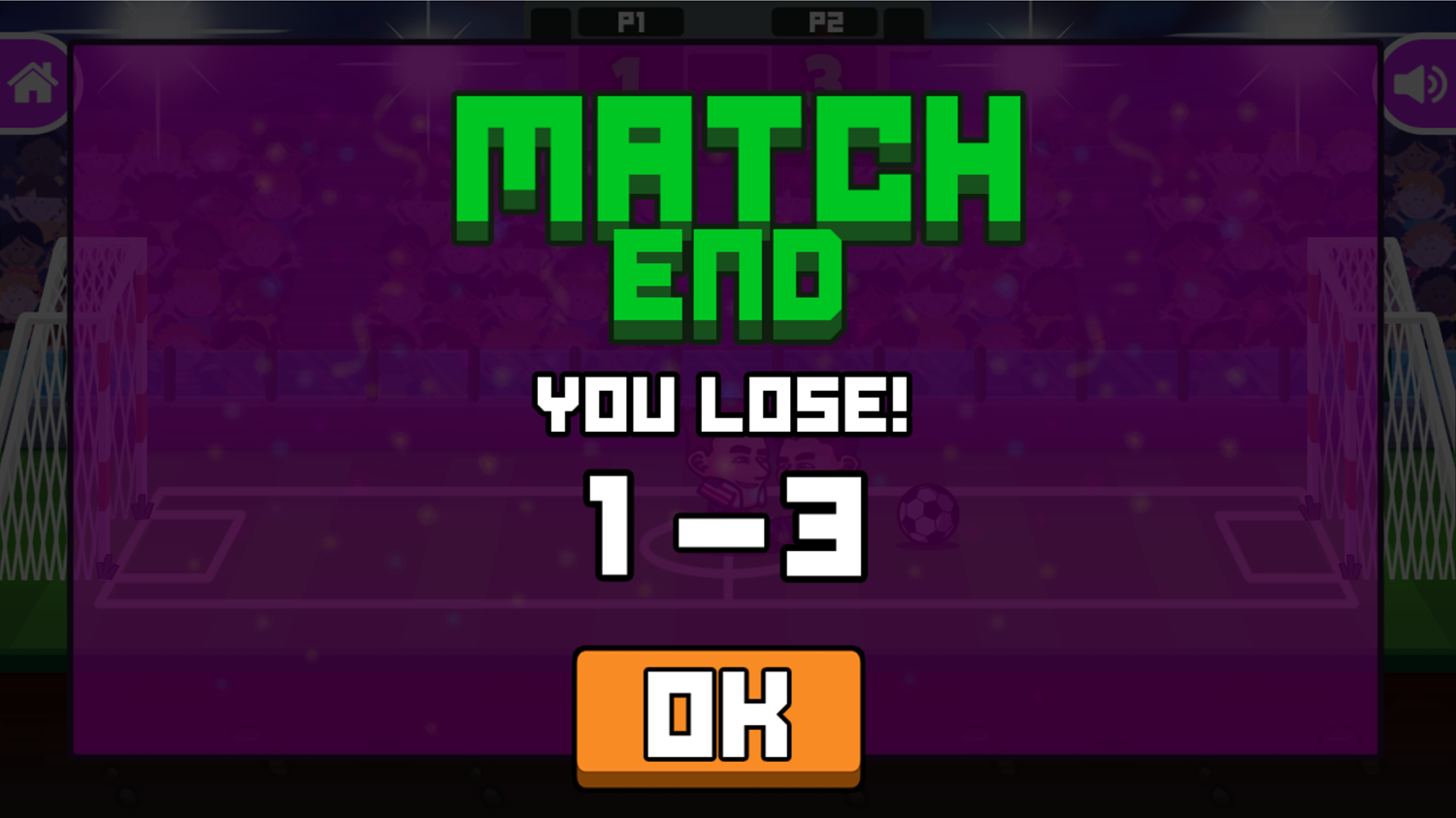