This is a simple audio soundboard containing various spooky sounds associated with Halloween and horror media. Adjust each of the settings to create various creepy or hilarious sounds.

Children and parents can play this Halloween sound machine game by clicking in the window below.

Alternatively kids and adults can play this Halloween music making video game for free as a web application here. 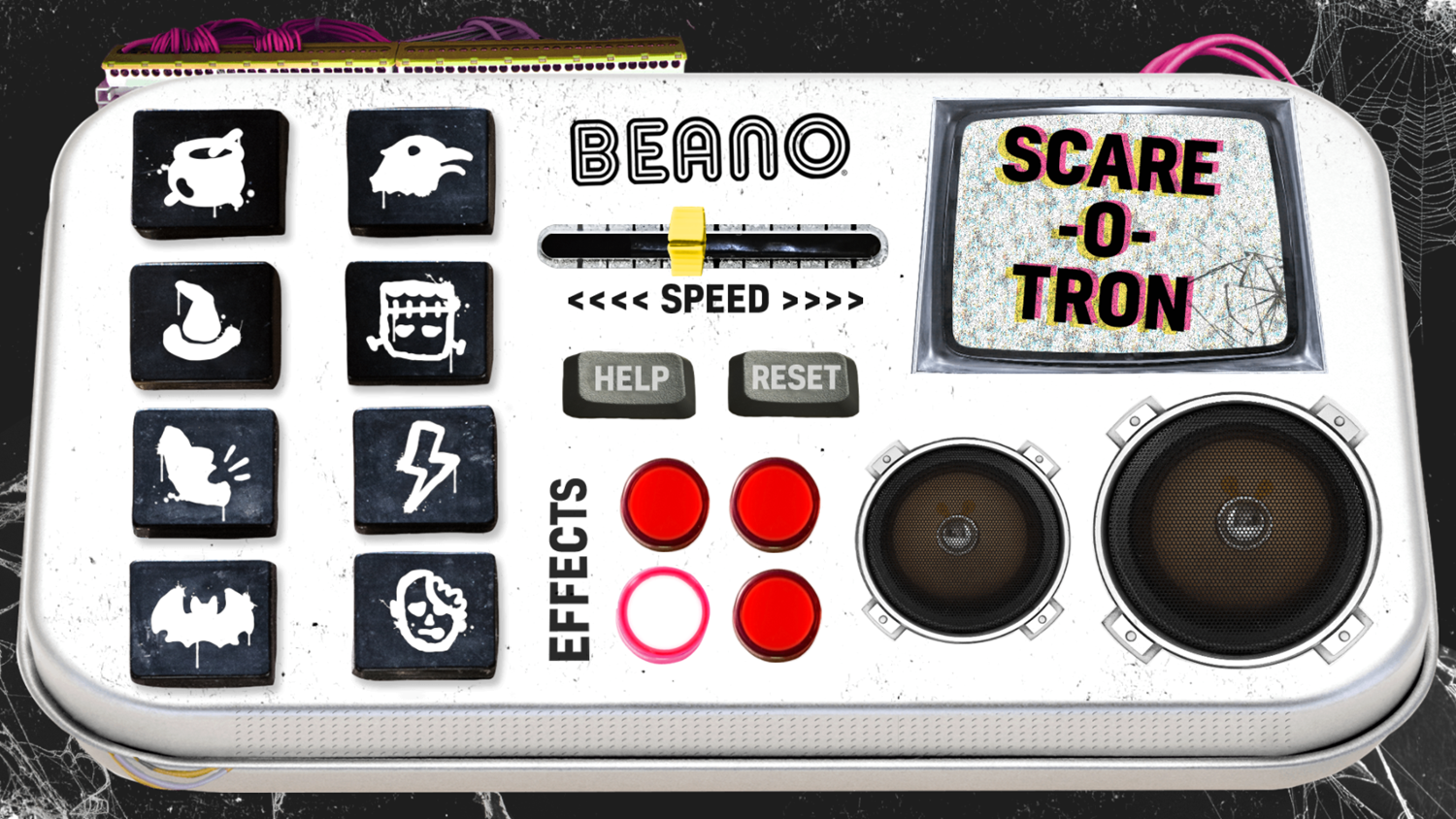 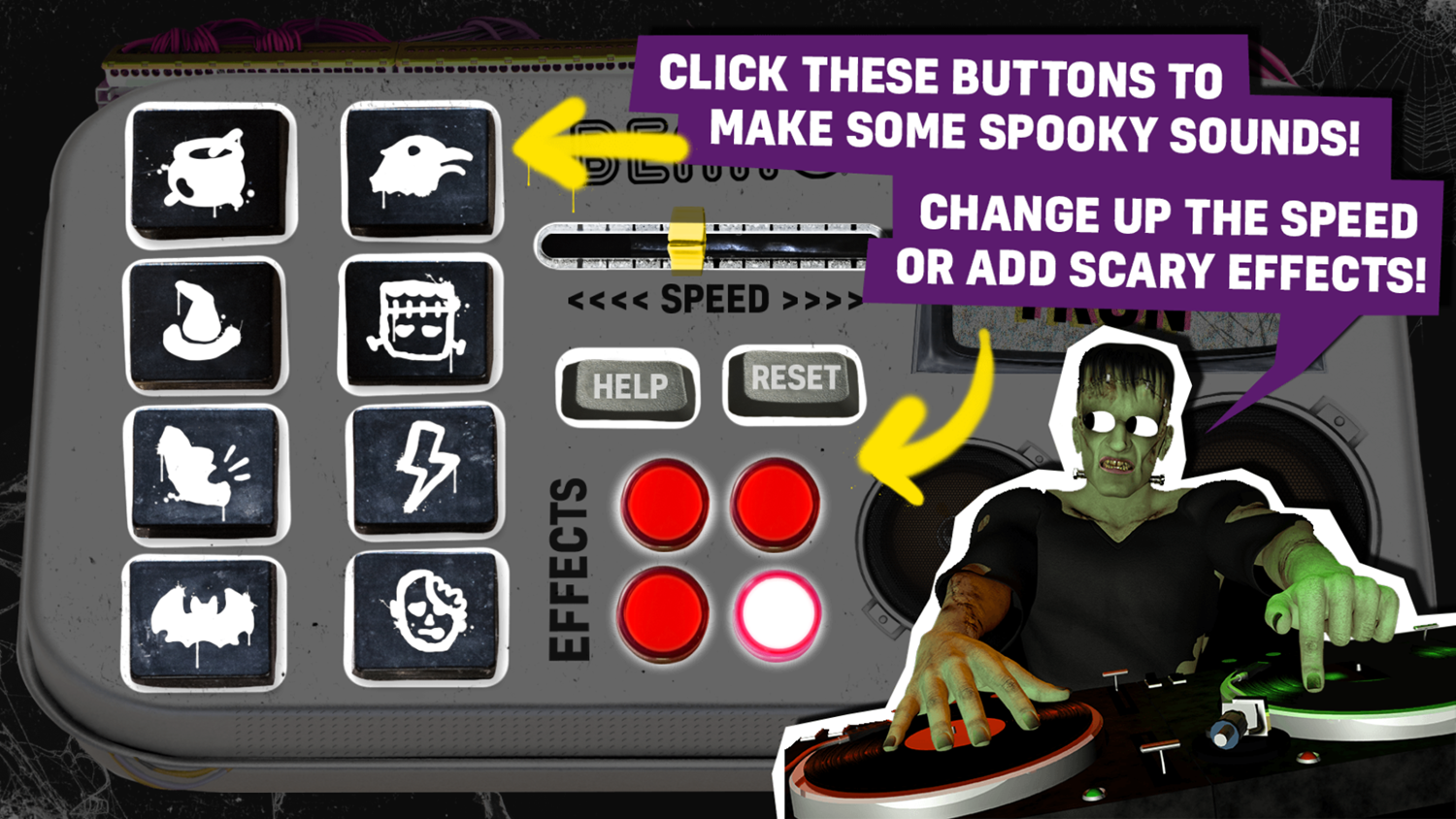 This game was published in these categories: Halloween. You can visit any of them to select other fun games to play.