This is a 20-level Angry Birds inspired level destruction game where you play as the lemmings. The goal of the game is to make a ruckus and wake Grizy up.

Children and parents can play this slingshot noise making game by clicking in the window below.

Click or tap to select, pull back to set your shot strength and angle, then release to shoot. Repeat the process until all the noise makers have been activated in each level. 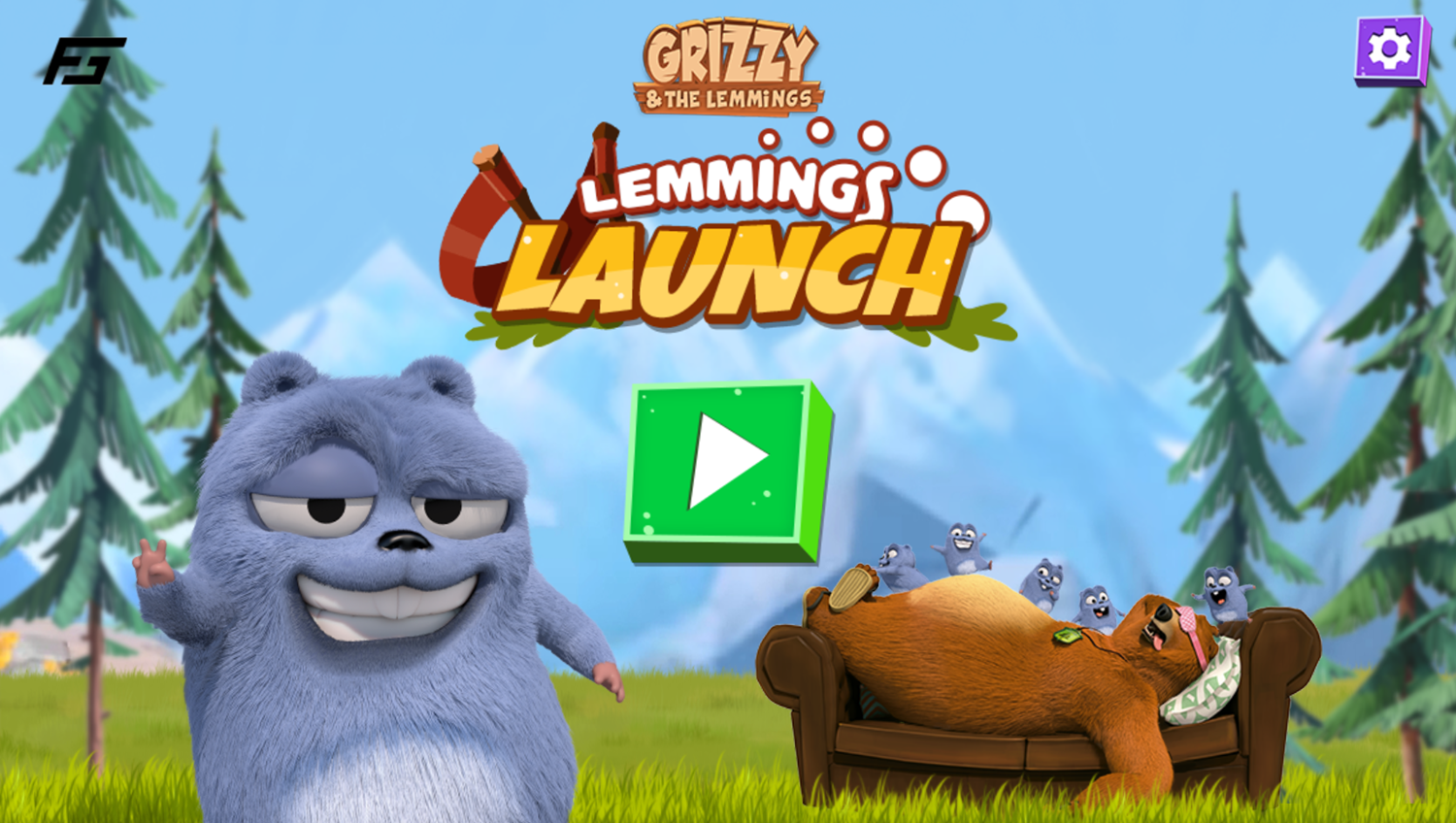 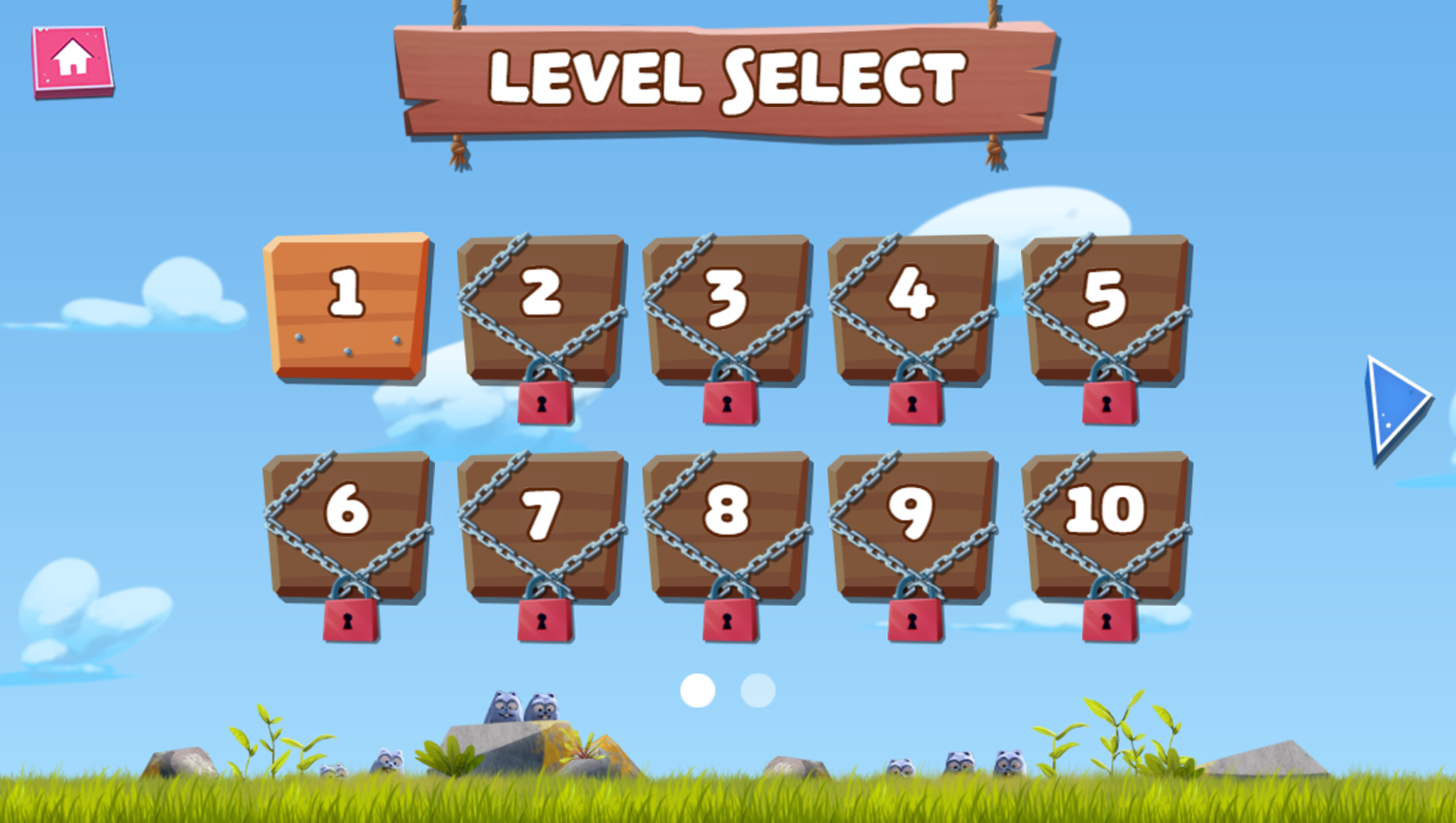 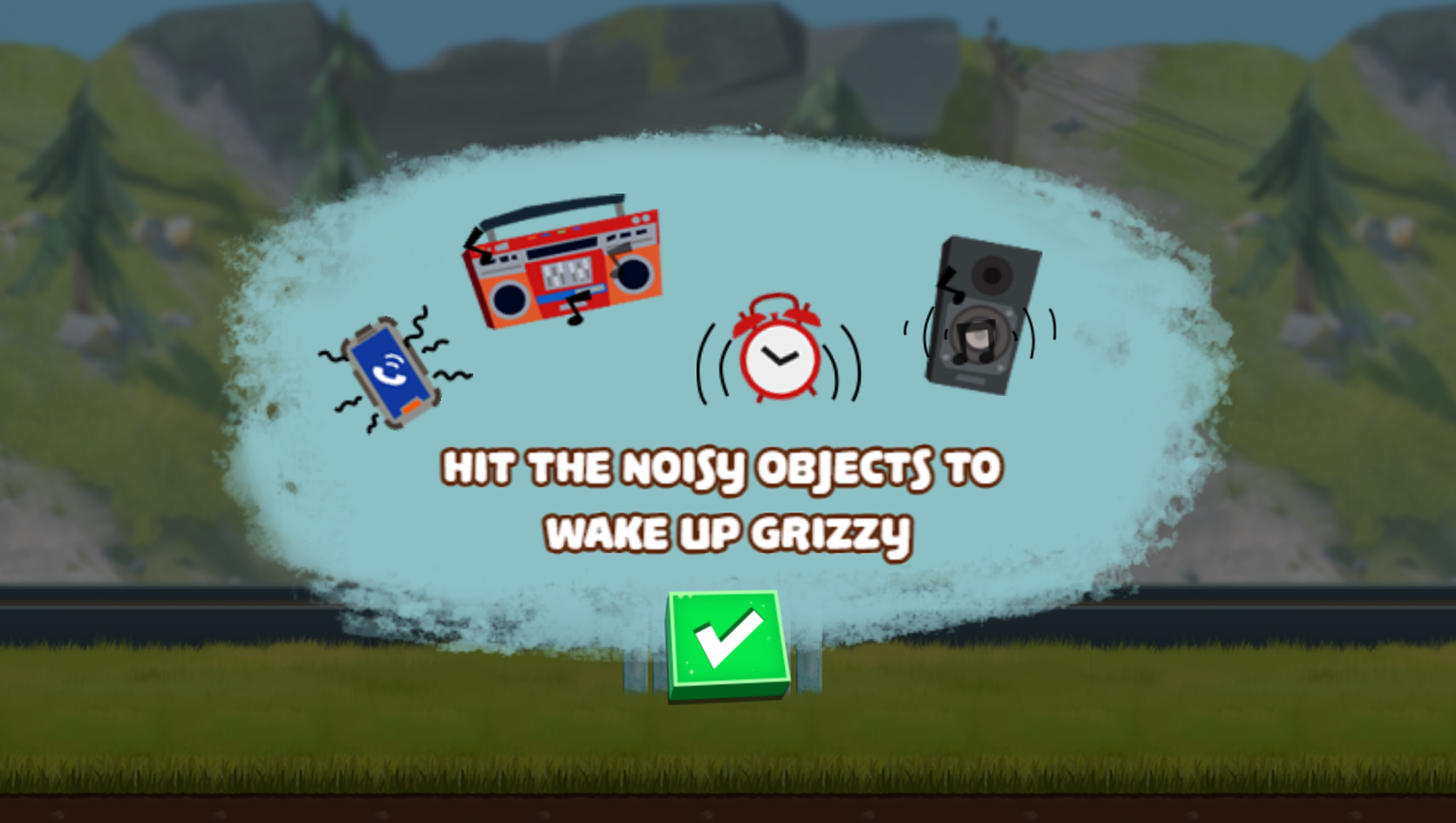 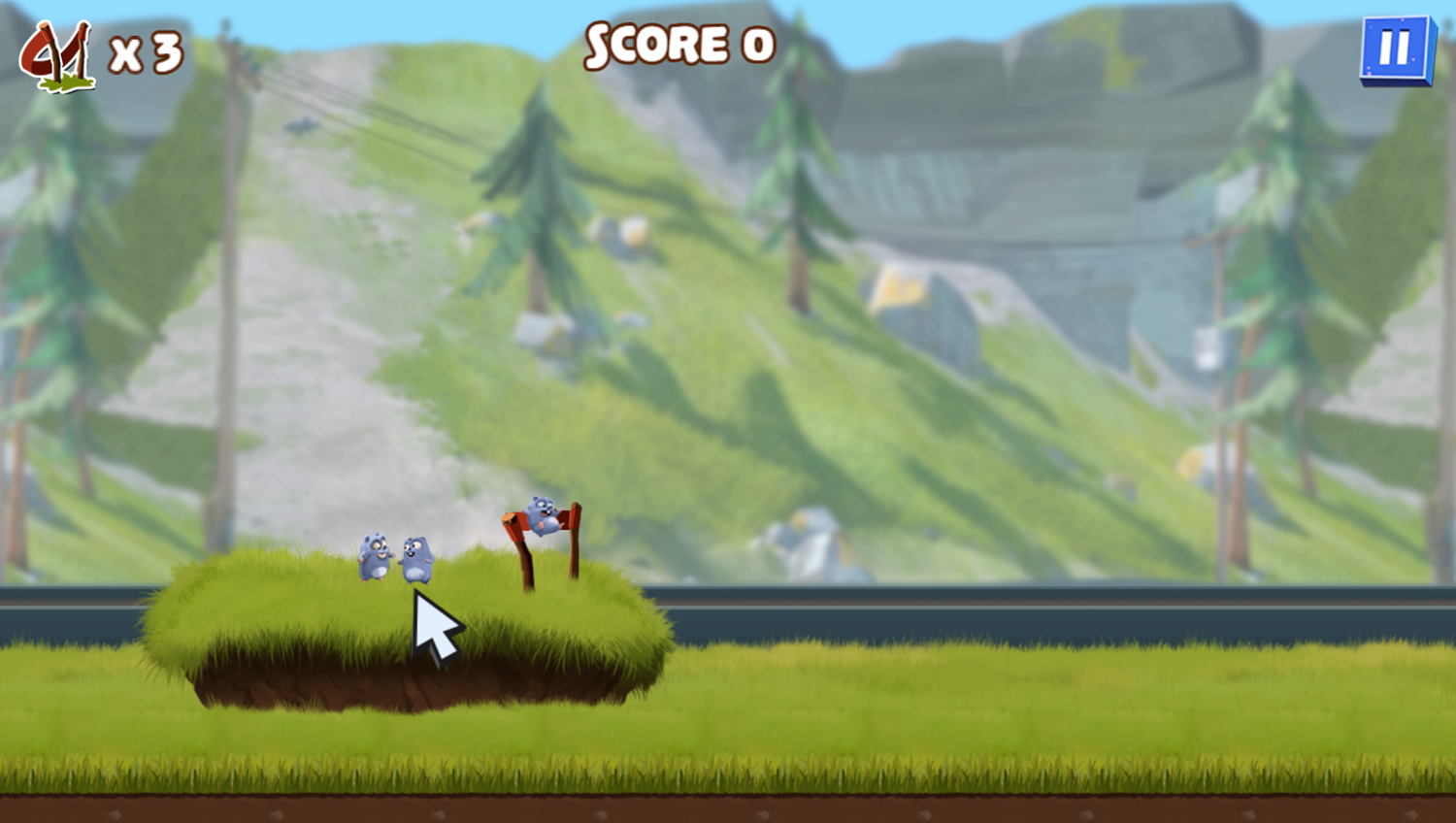 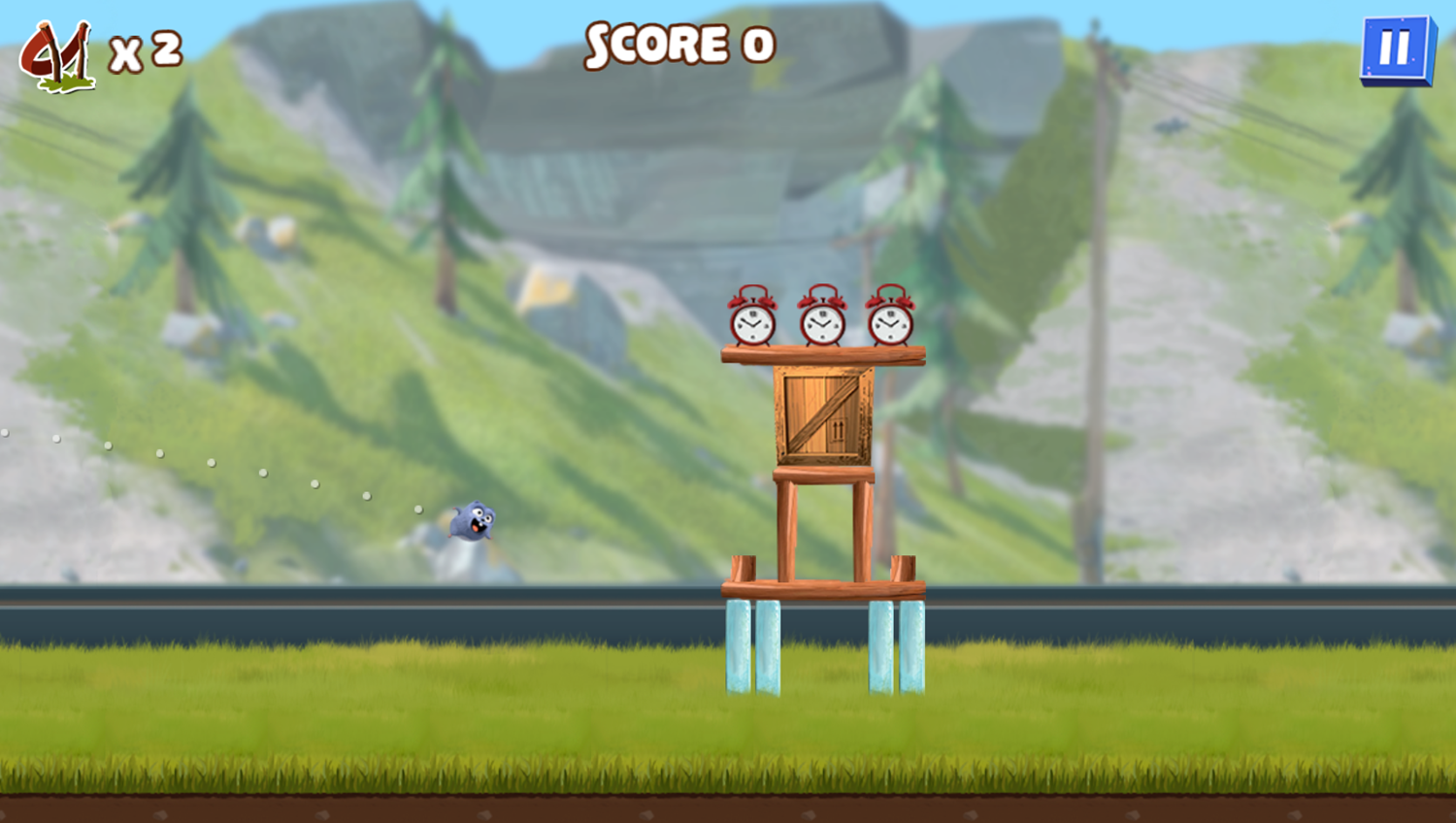 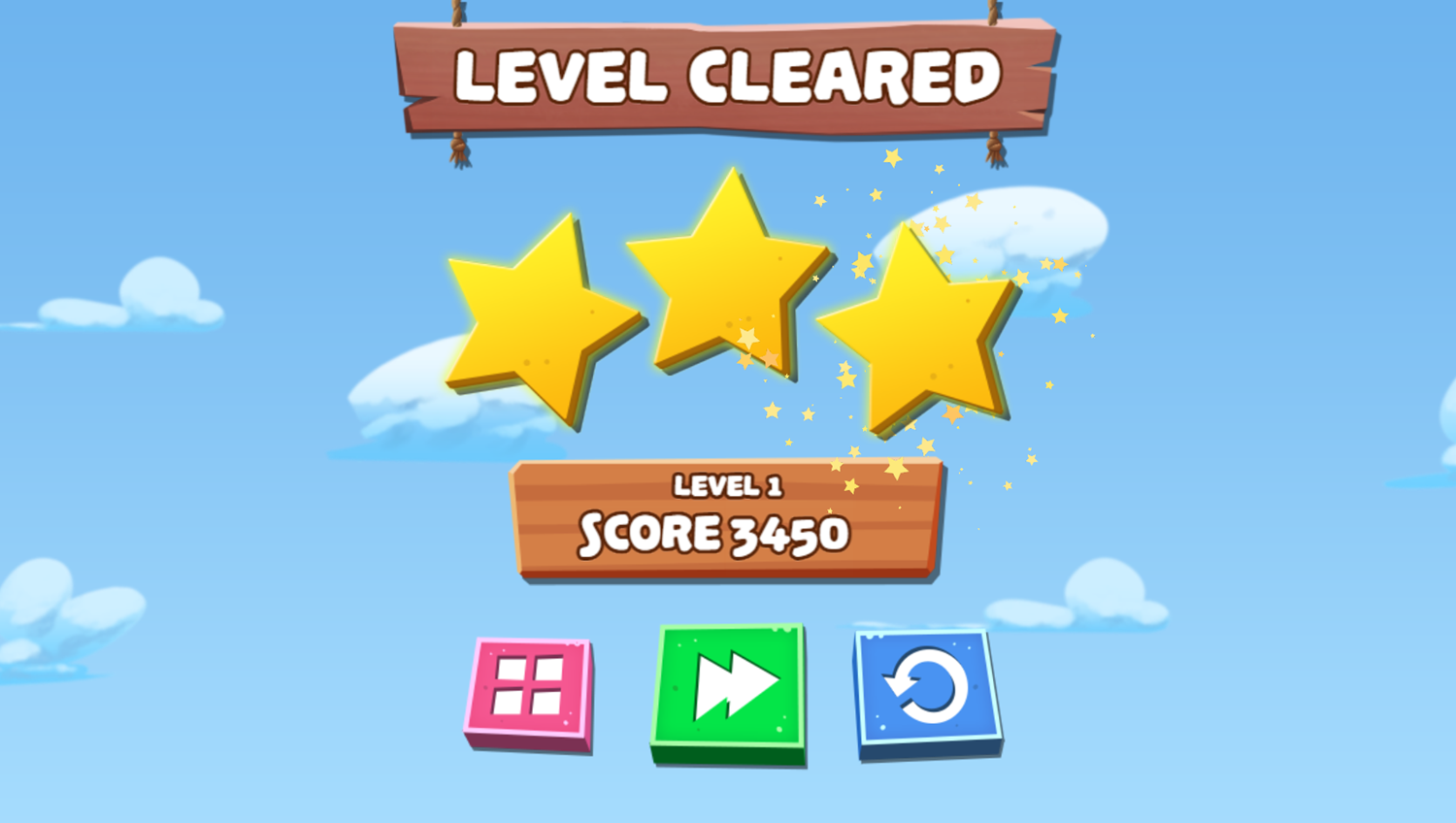 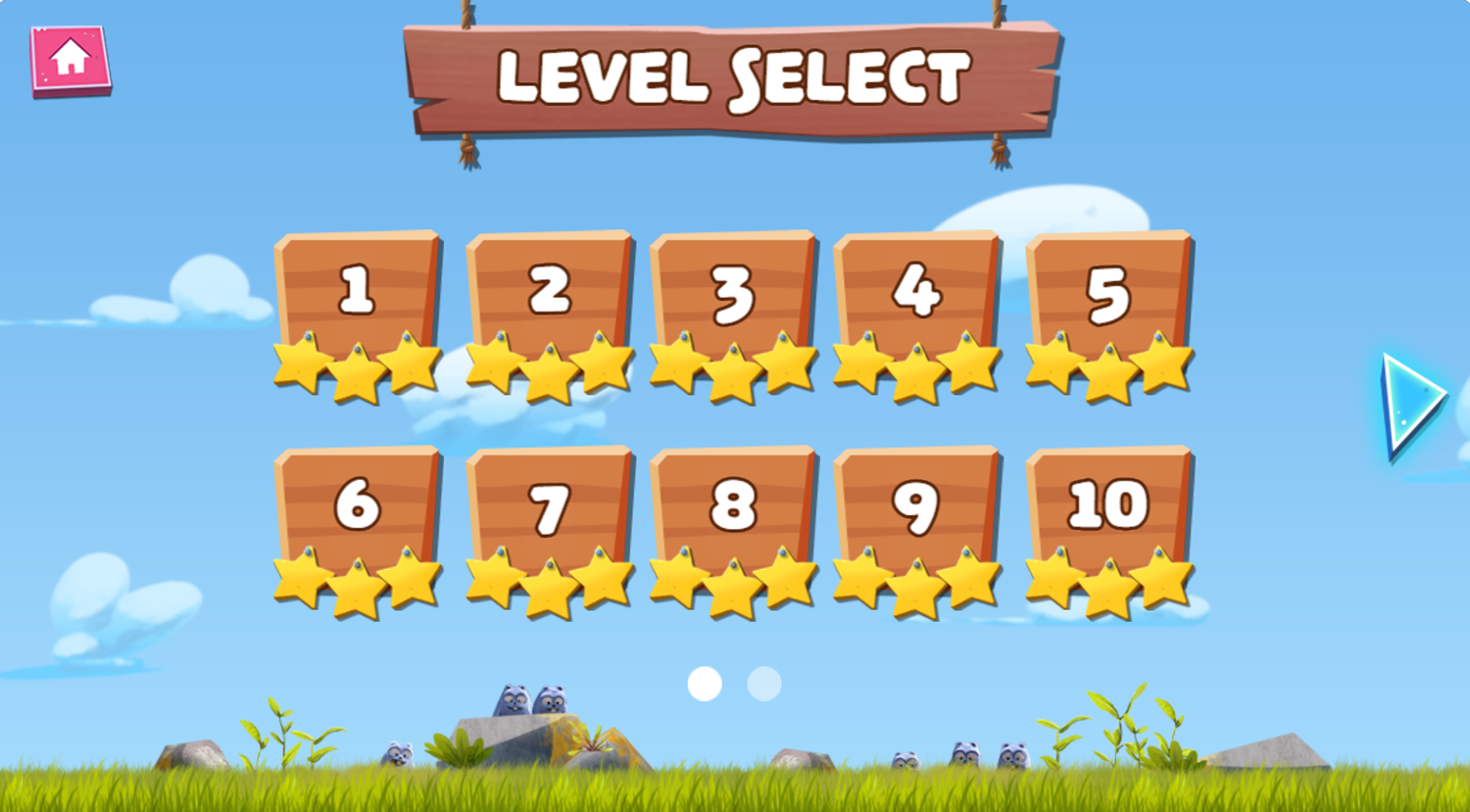 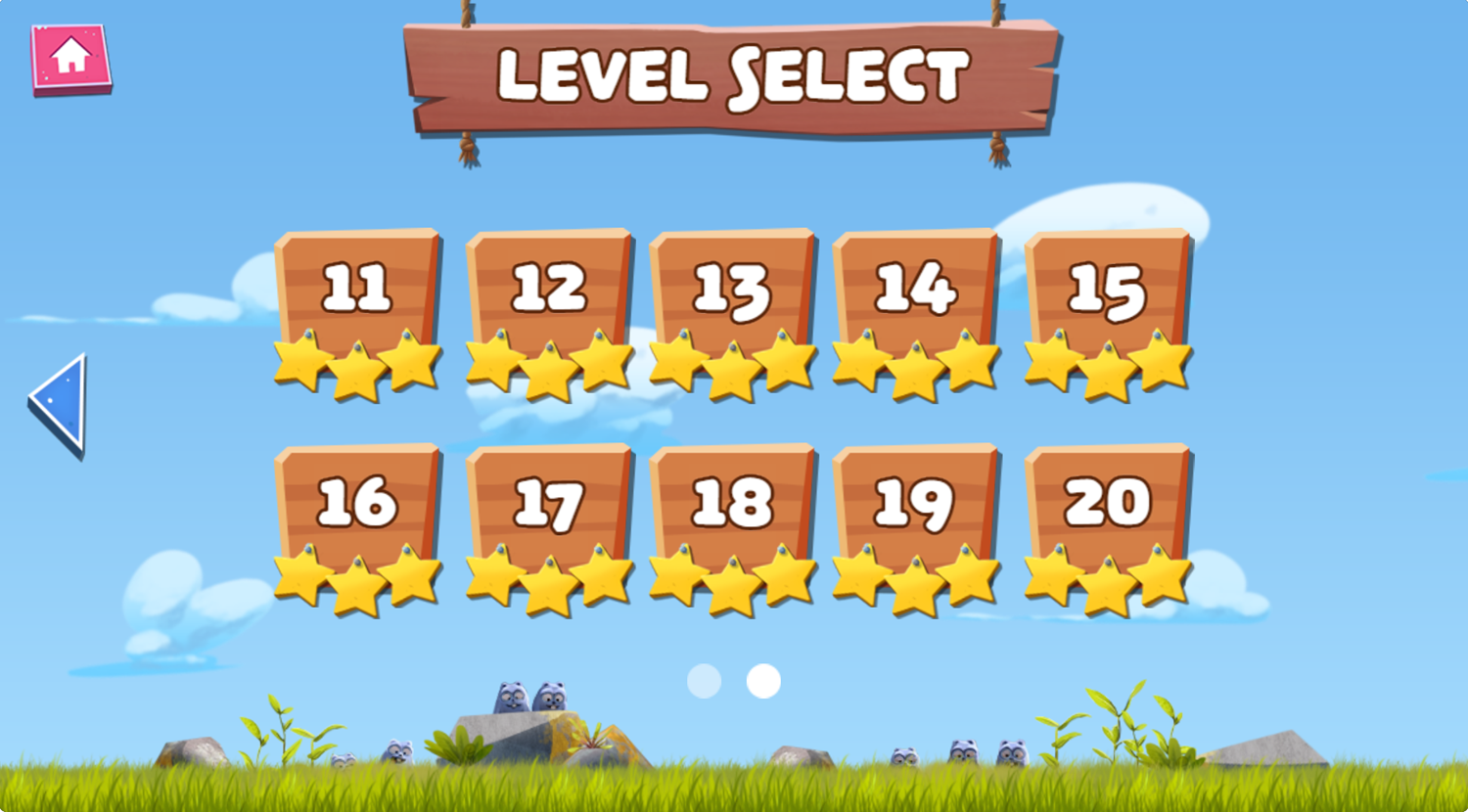 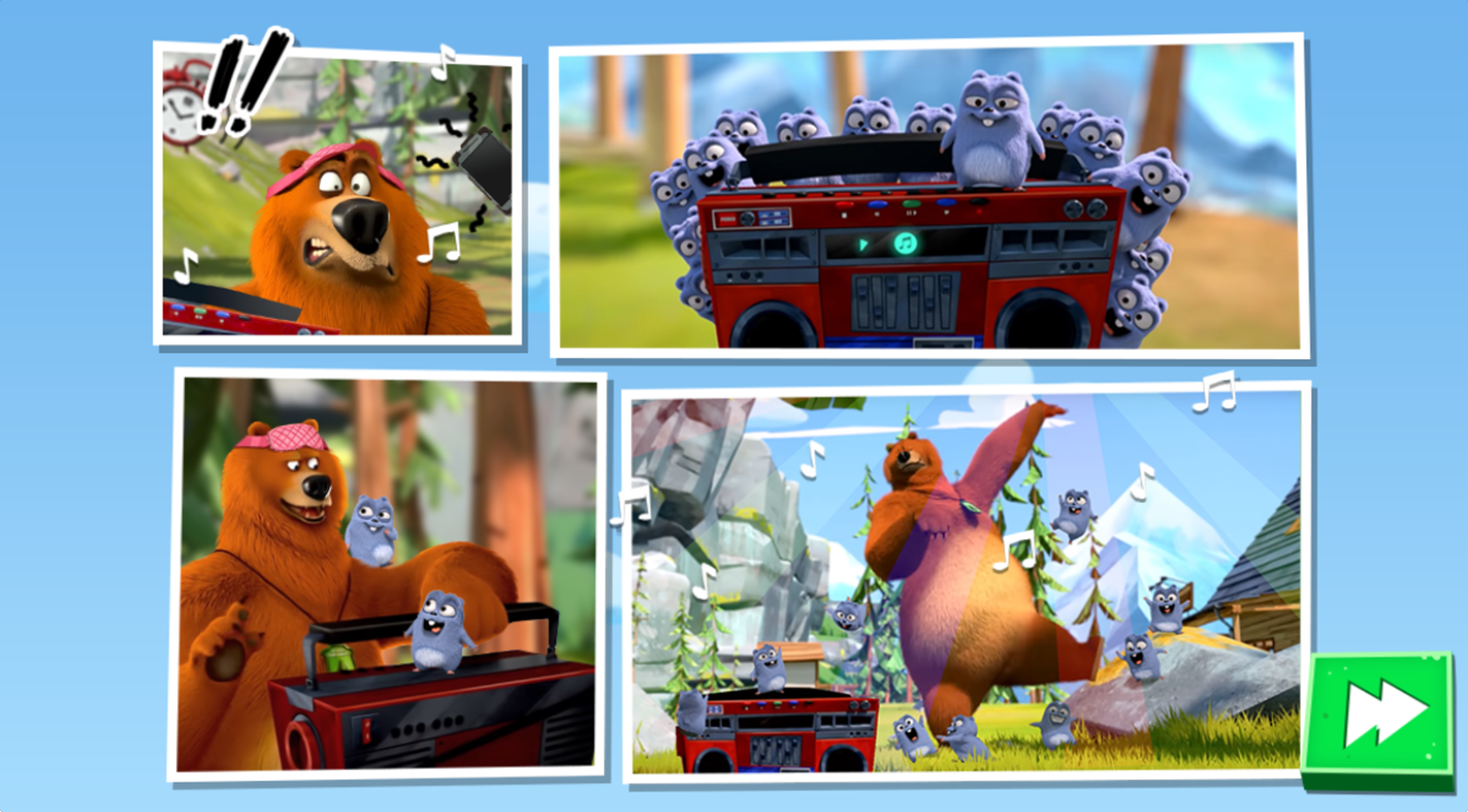 Plays.org published this Destruction Grizzy & the Lemmings Physics on September 27, 2021 / One Comment

This game was published in these categories: Destruction, Grizzy & the Lemmings, Physics. You can visit any of them to select other fun games to play.