This is a single-stage timed game of Pyramid Solitaire where the reserves are dealt below the pyramid. Remove all the cards in the pyramid by pairing cards whose sums equal 13.

Clear the entire stack of cards by removing pairs that have the sum of 13. Kings can be removed by themselves. 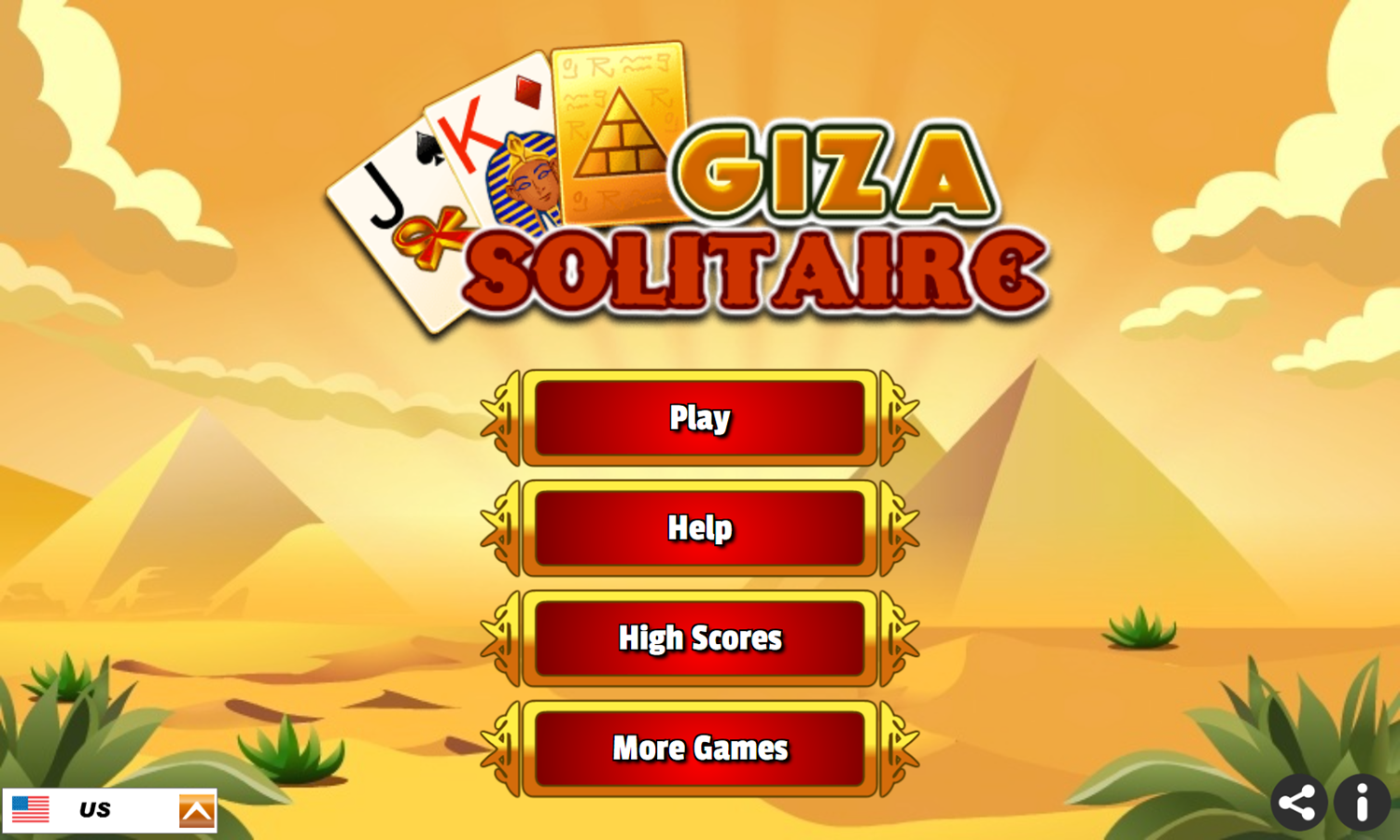 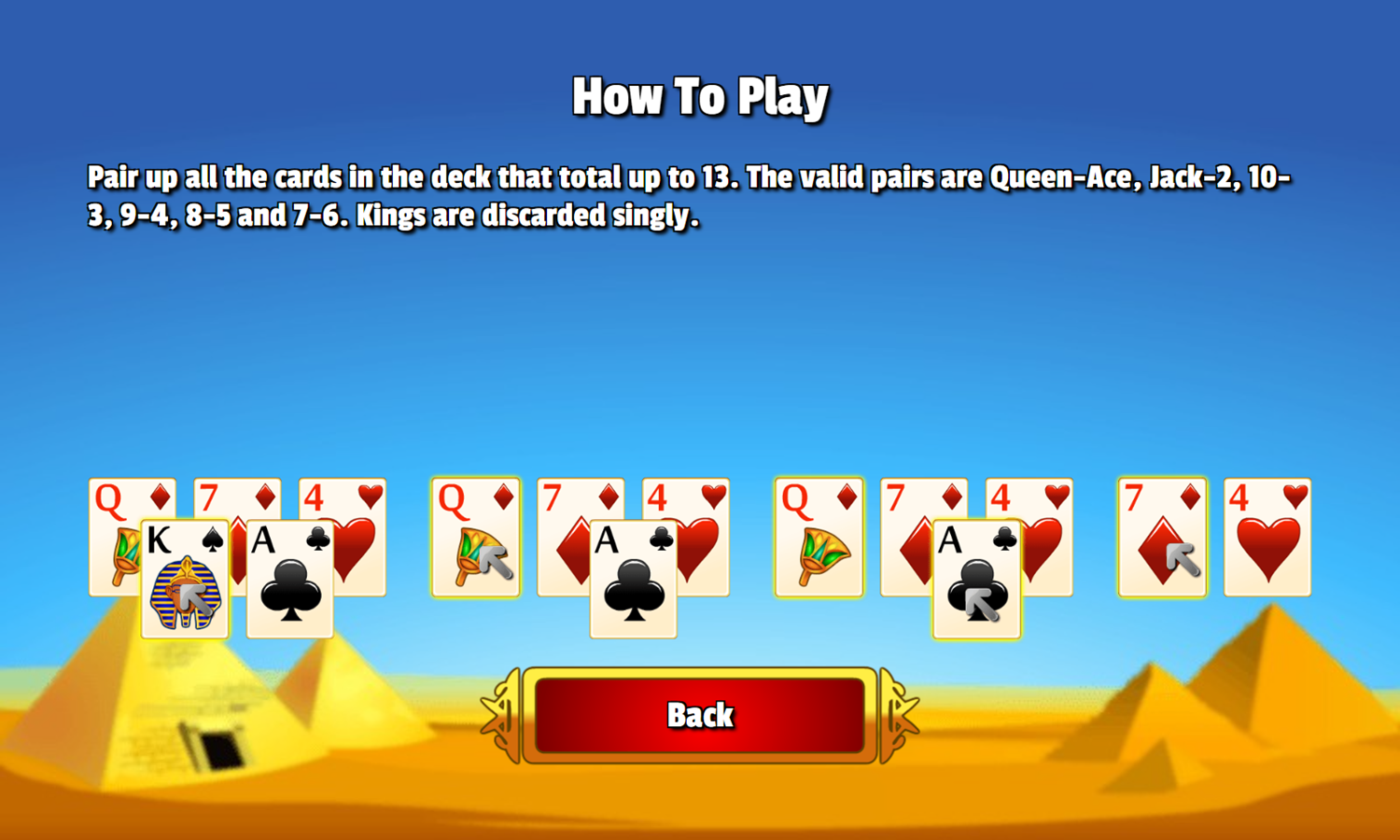 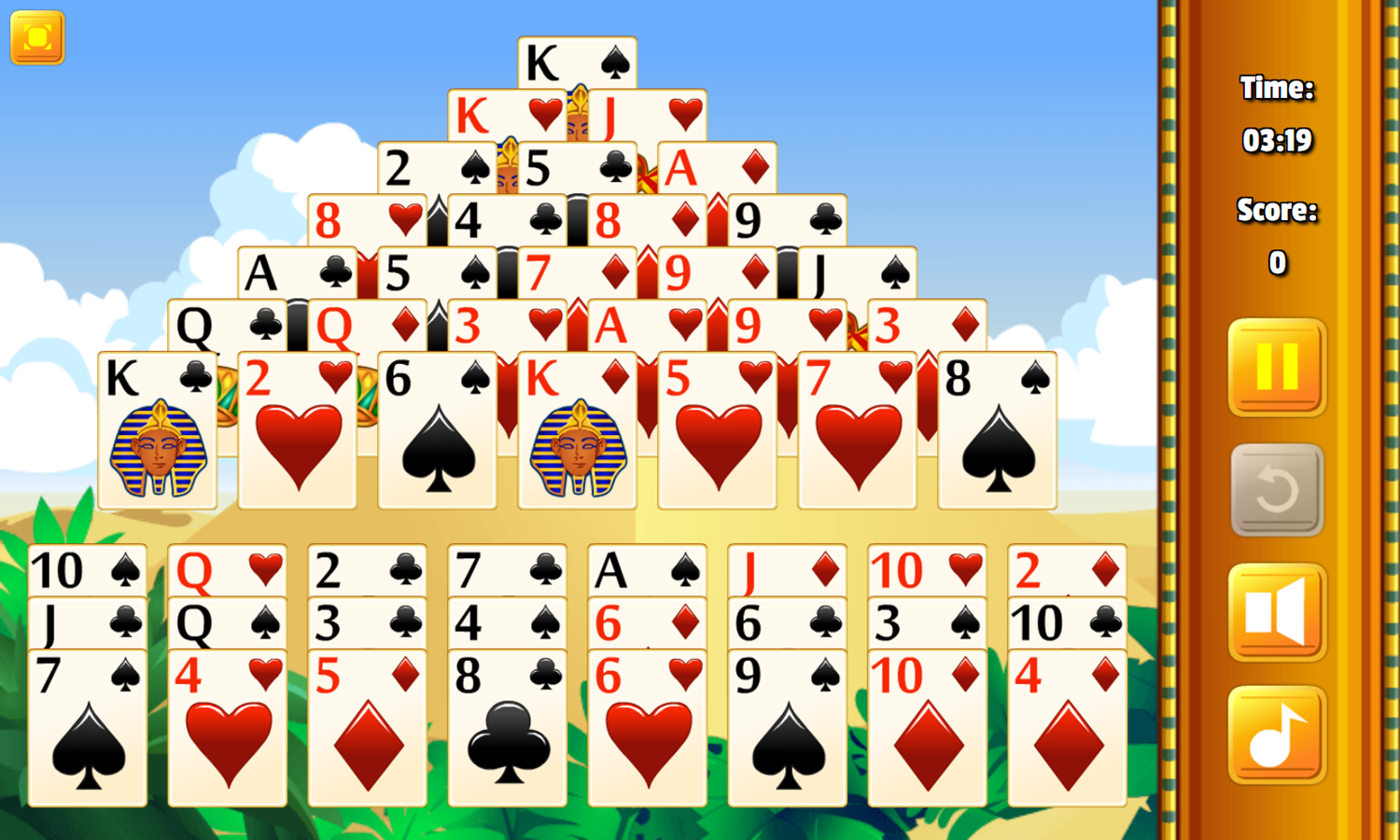 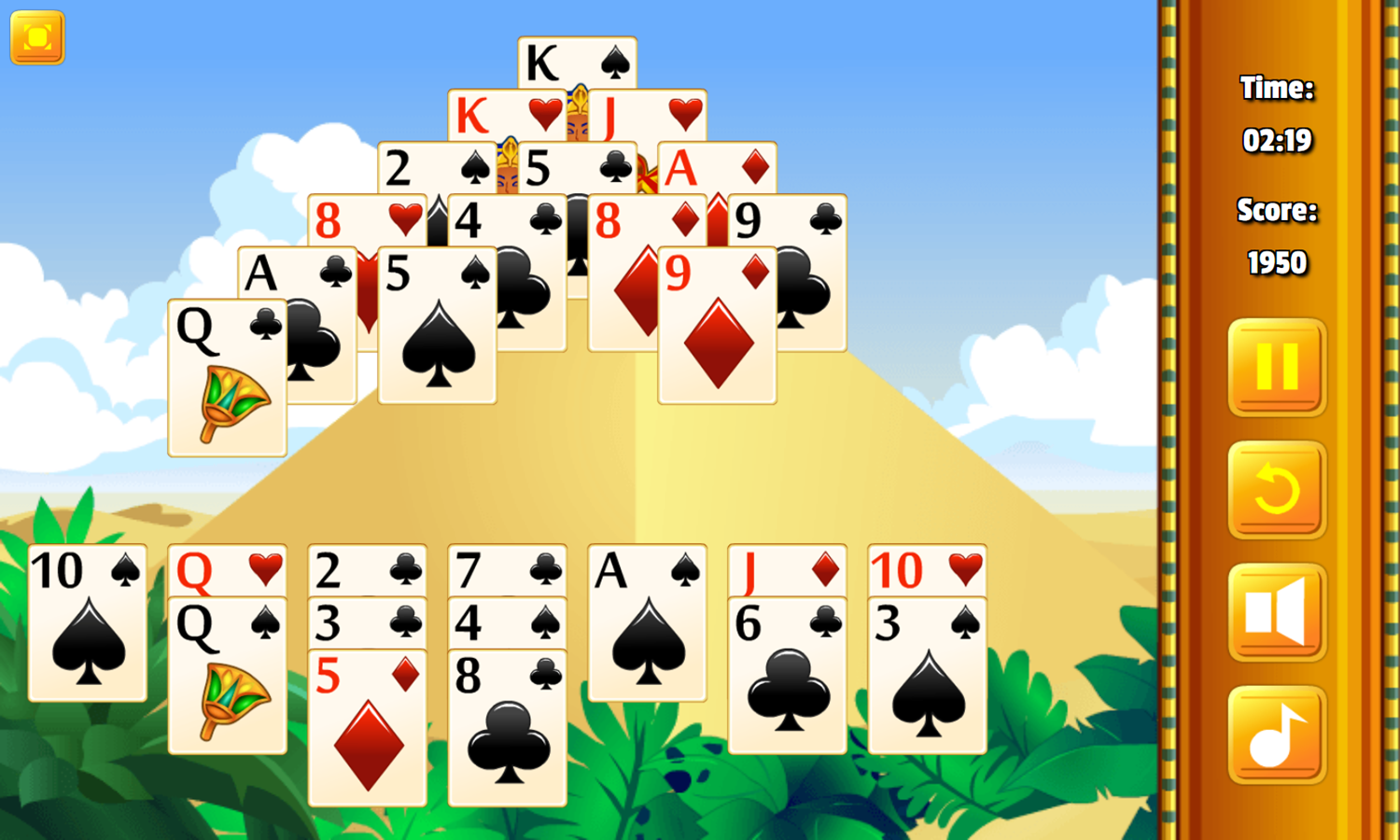 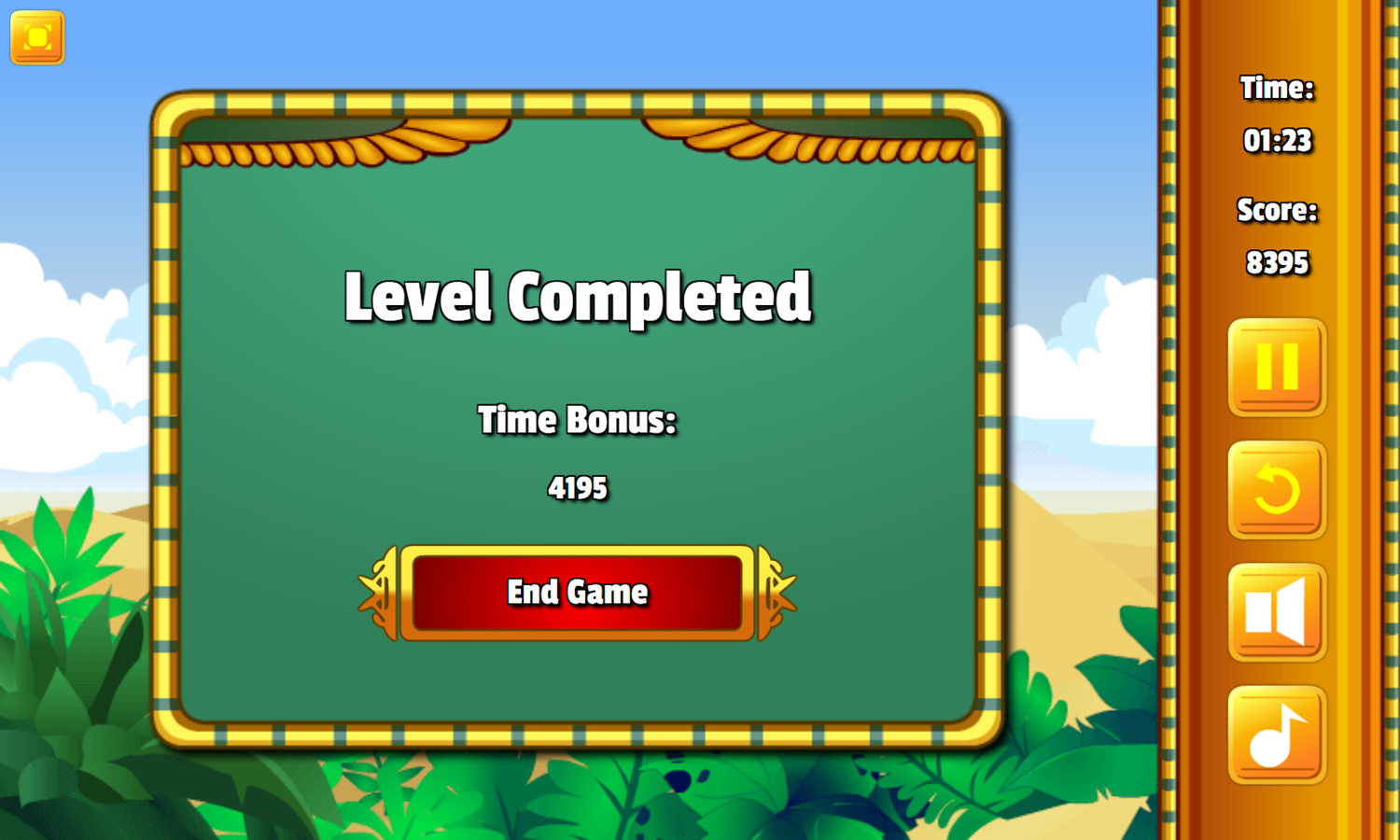 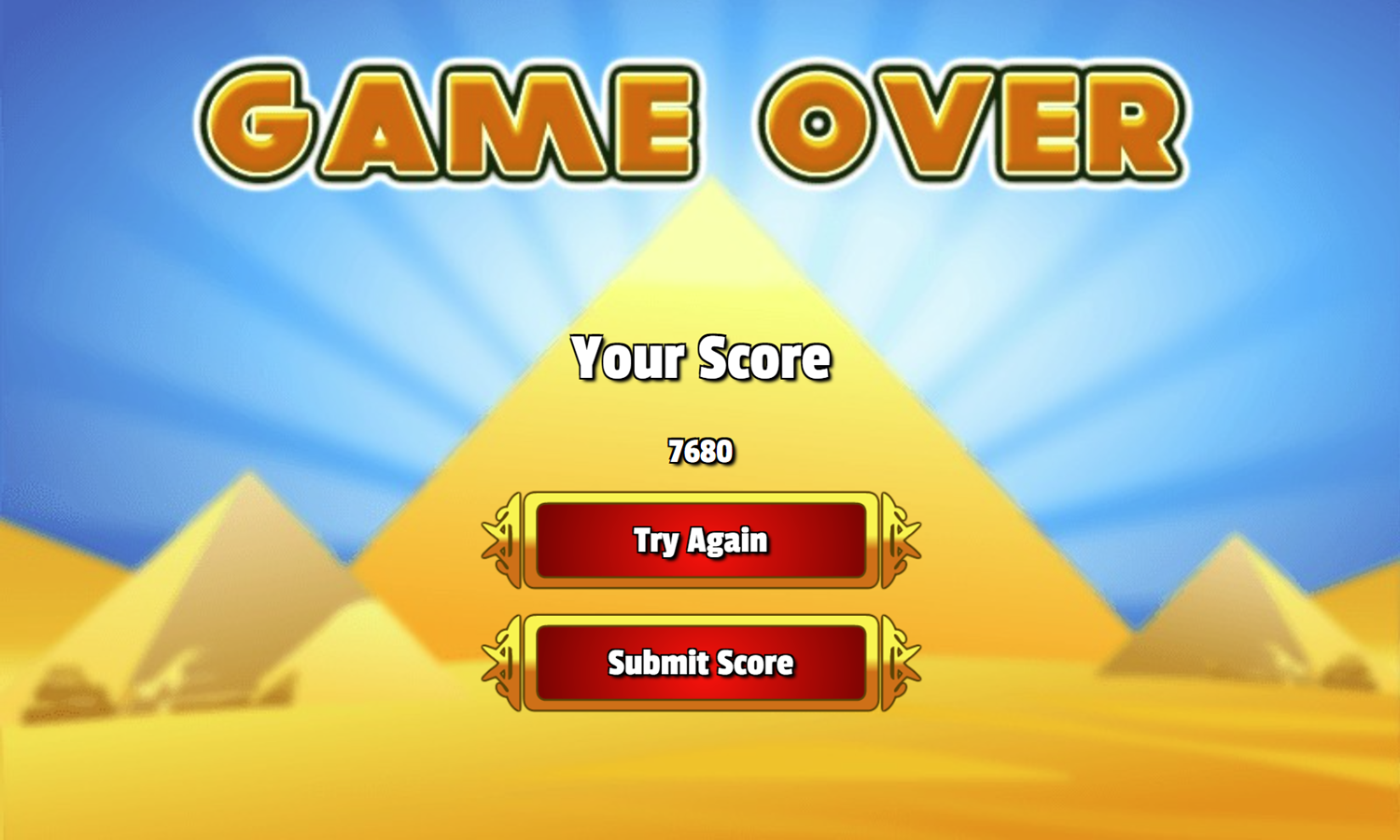 This game was published in these categories: Pyramid Solitaire. You can visit any of them to select other fun games to play.