Play Get The Stars as a stand alone web app.

Get the Stars Space Maze Game

This is a 10-level space maze where you play an alien aircraft which has to collect stars to reveal the keys needed to unlock doors and proceed to the next level. We also publish the extended version of this game.

Children and adults can play this free star collecting logic maze game by clicking in the window below.

Click in the direction you want the alien to move to collect the stars, grab the key, unlock the door and win the game.

Get the Stars Online Puzzle Game for Kids Screenshot 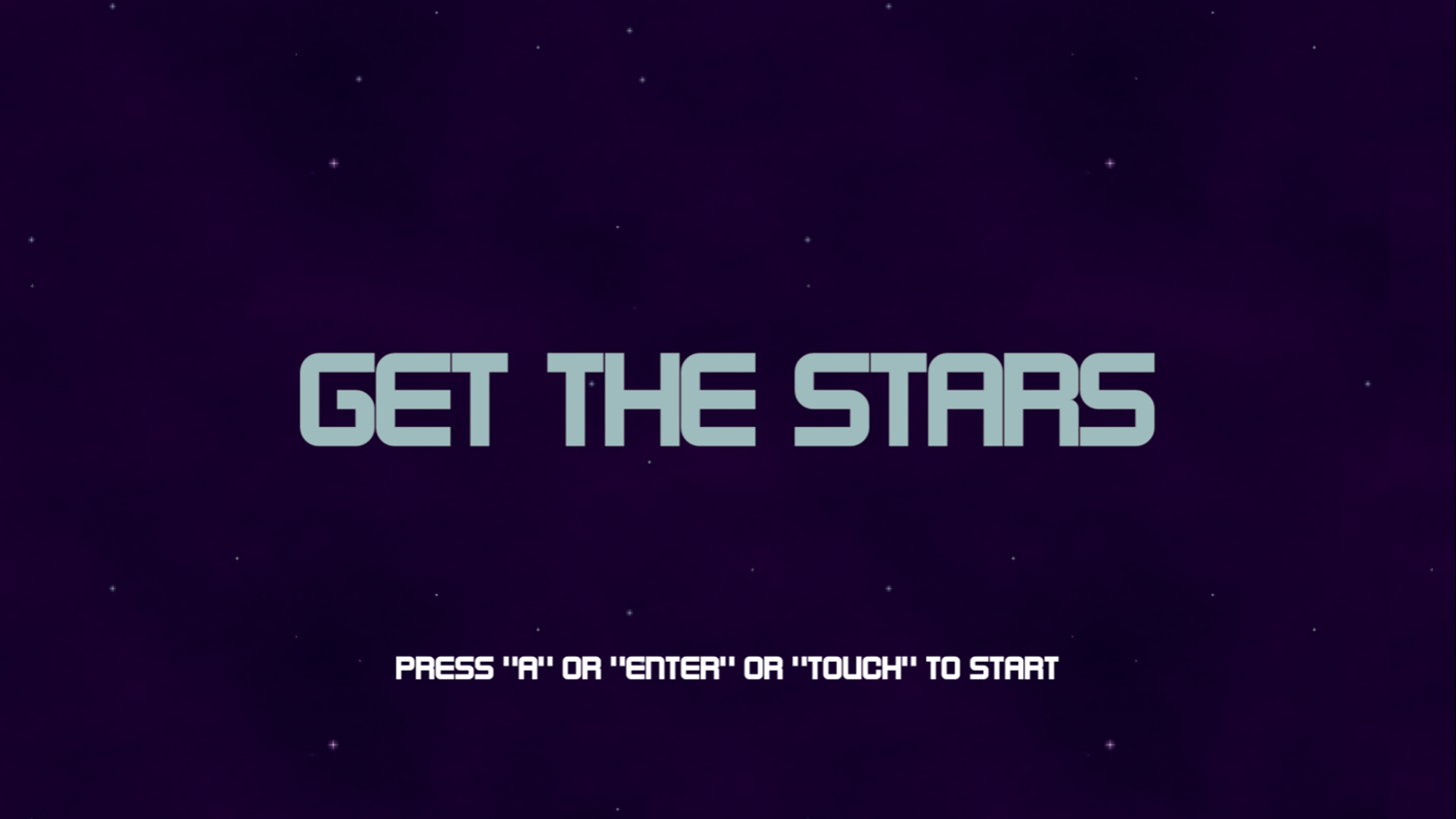 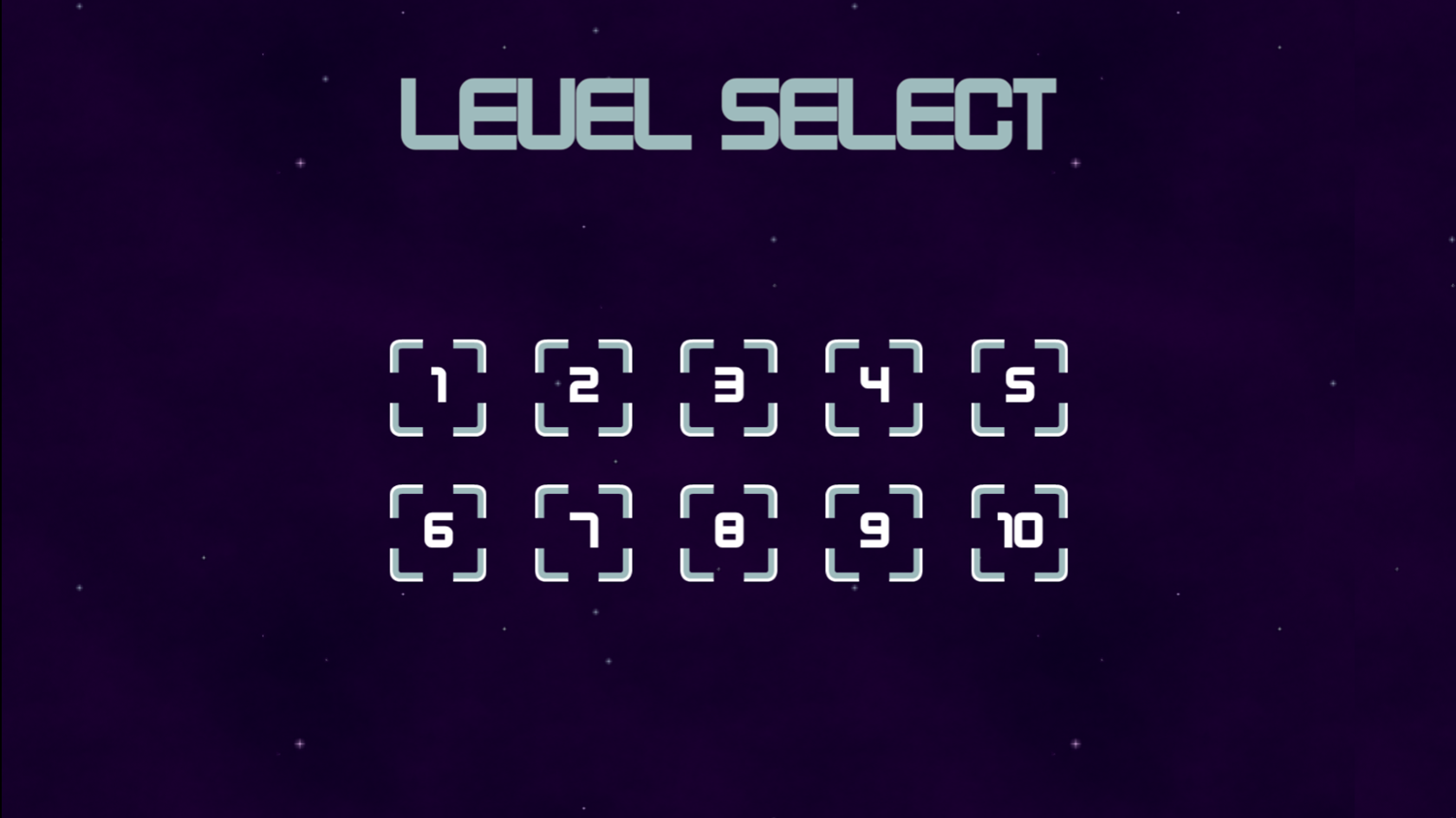 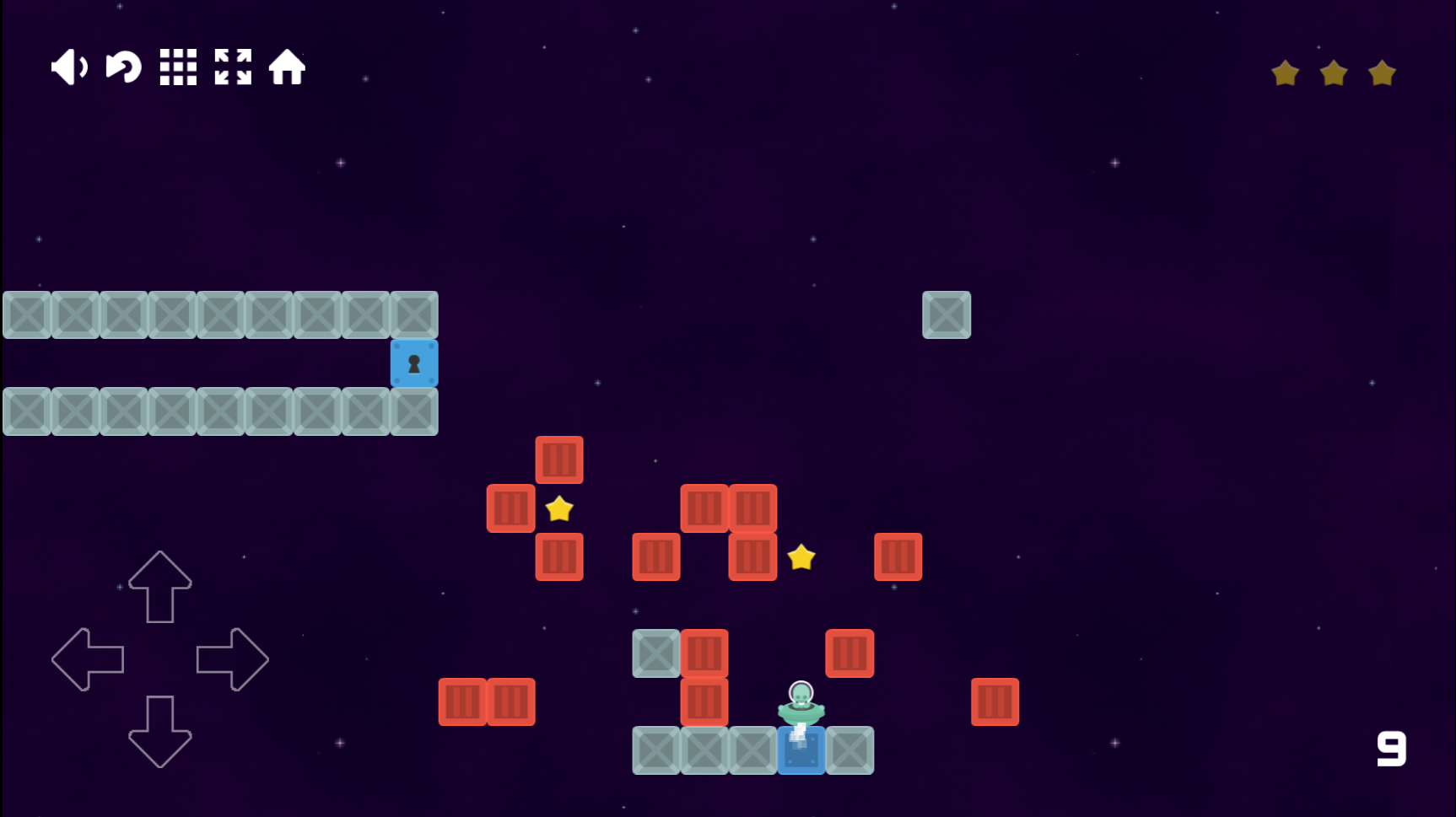 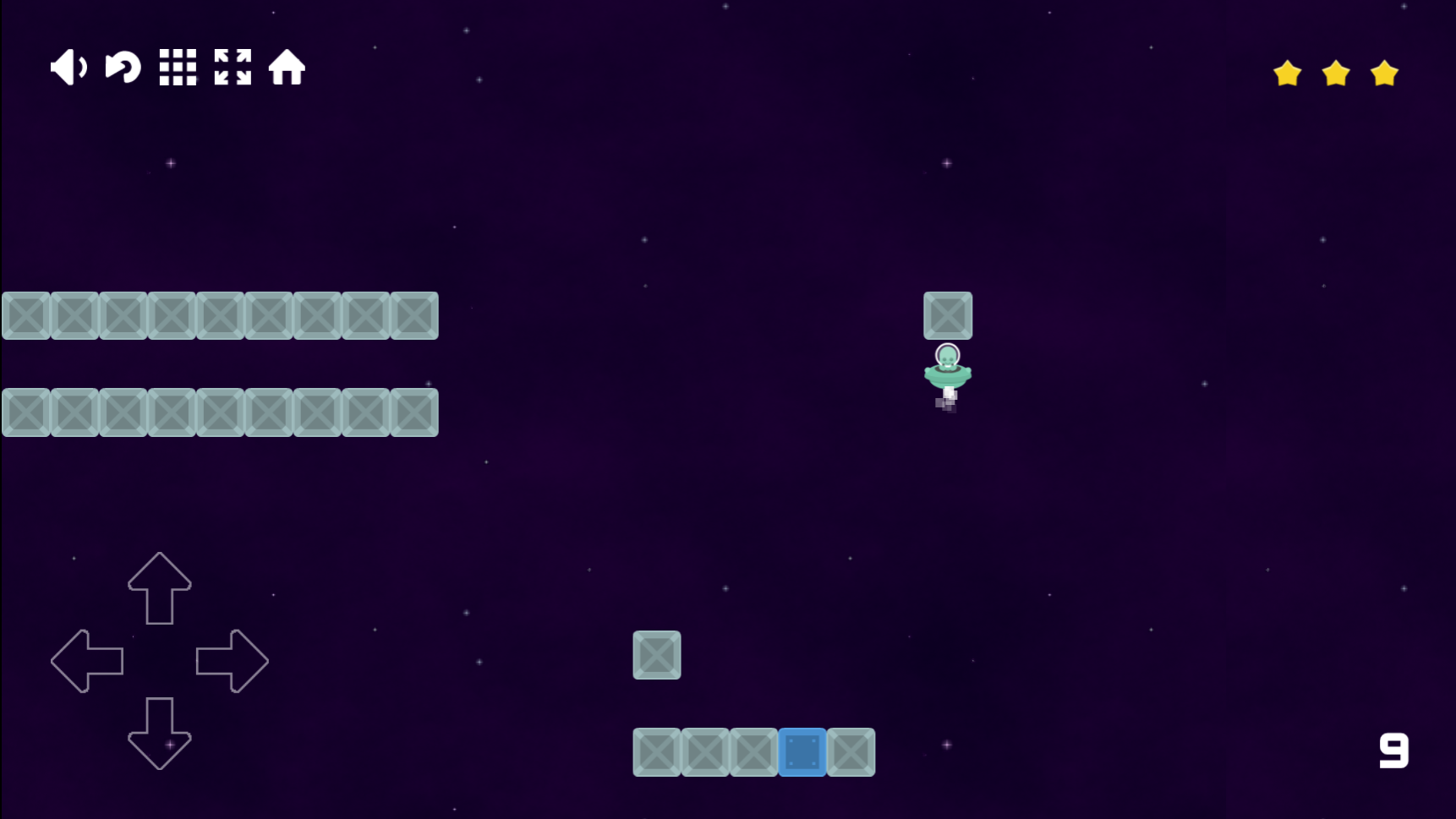 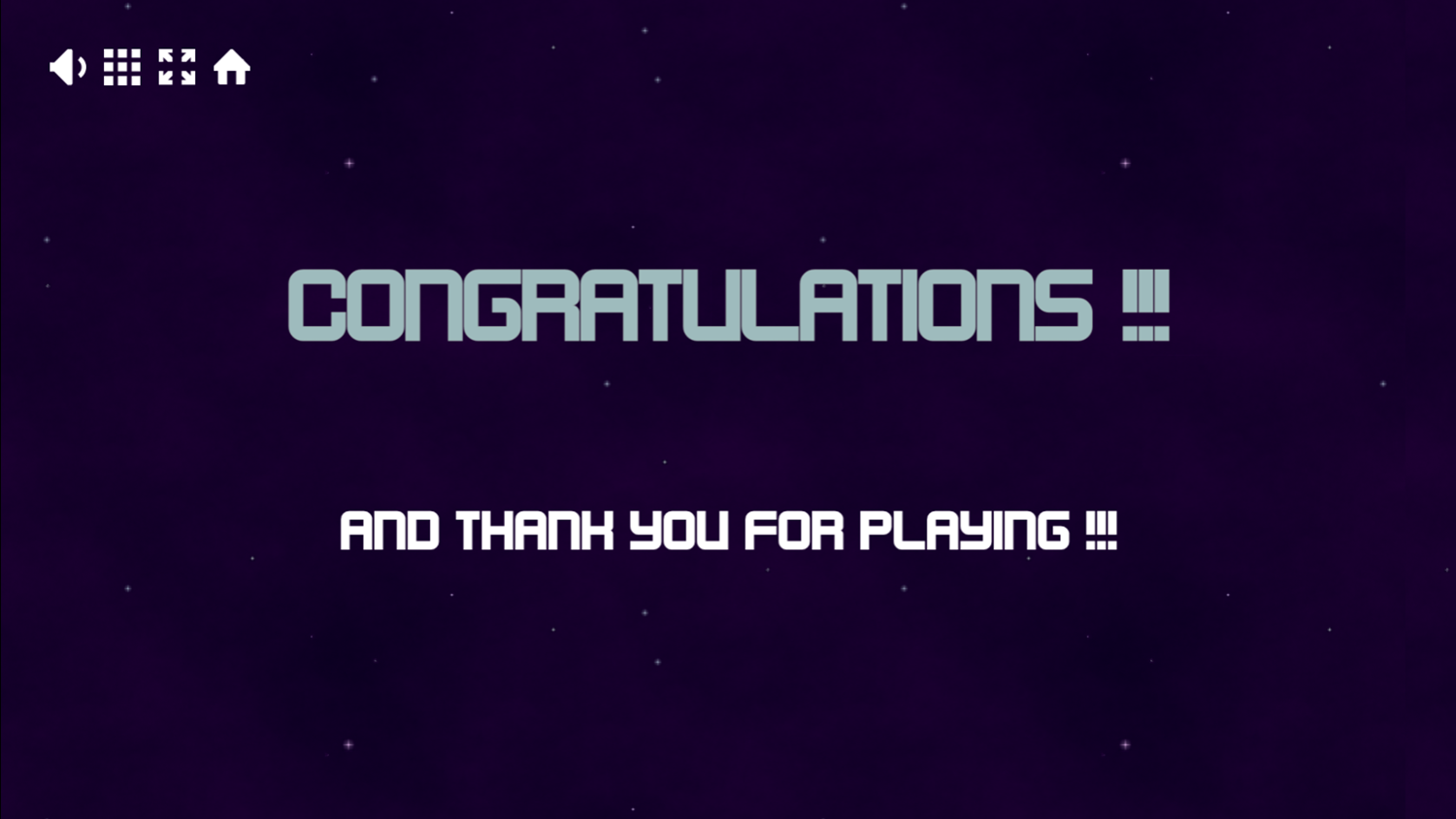 This game was published in these categories: Maze. You can visit any of them to select other fun games to play.

2 comments on "Get the Stars Space Maze Game"