This is a timed single-deck Solitaire card game where all cards are dealt to the tableau face up & you can only move a single card at a time.

Build down on the tableau without regard to suit or color. Build the suited foundations in ascending order starting with the Aces. 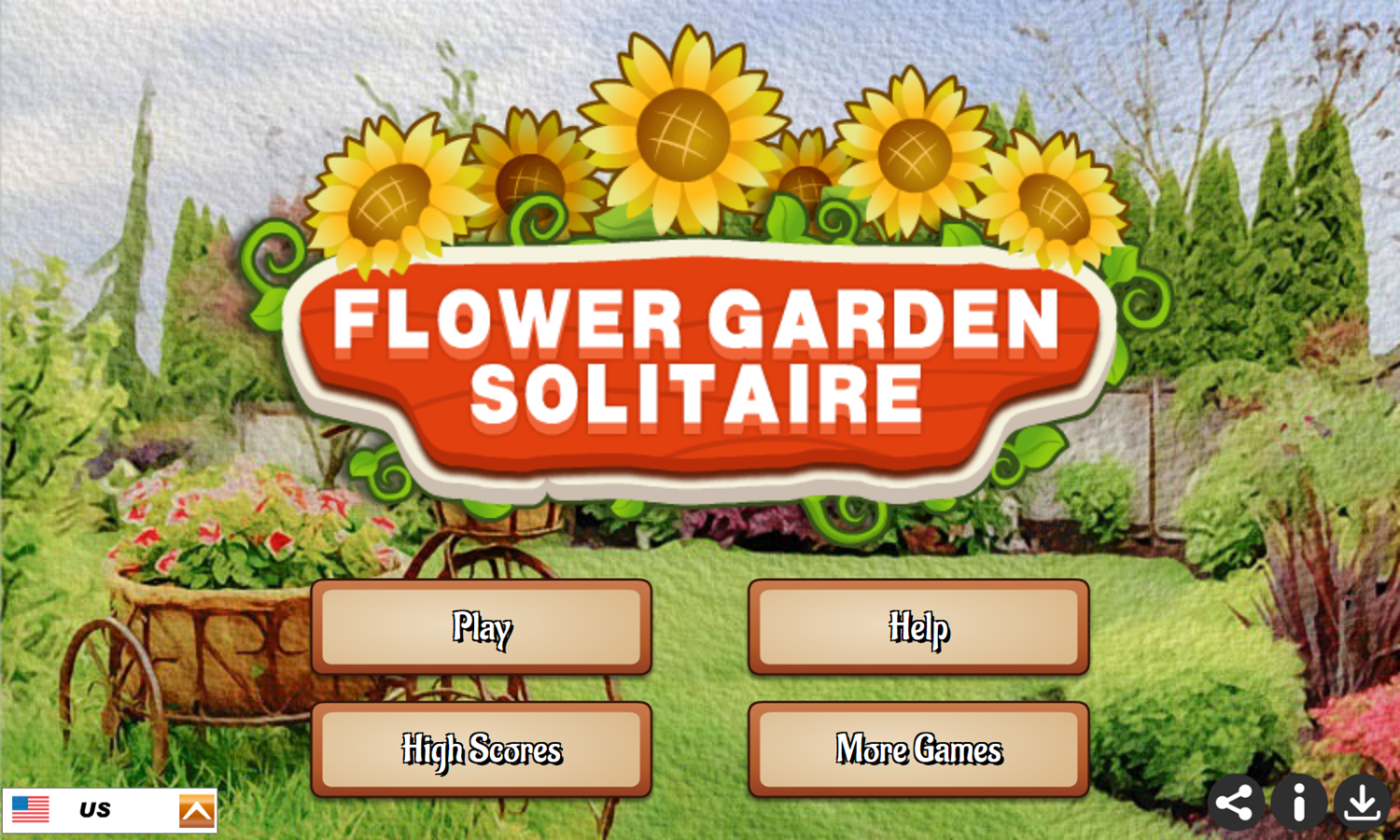 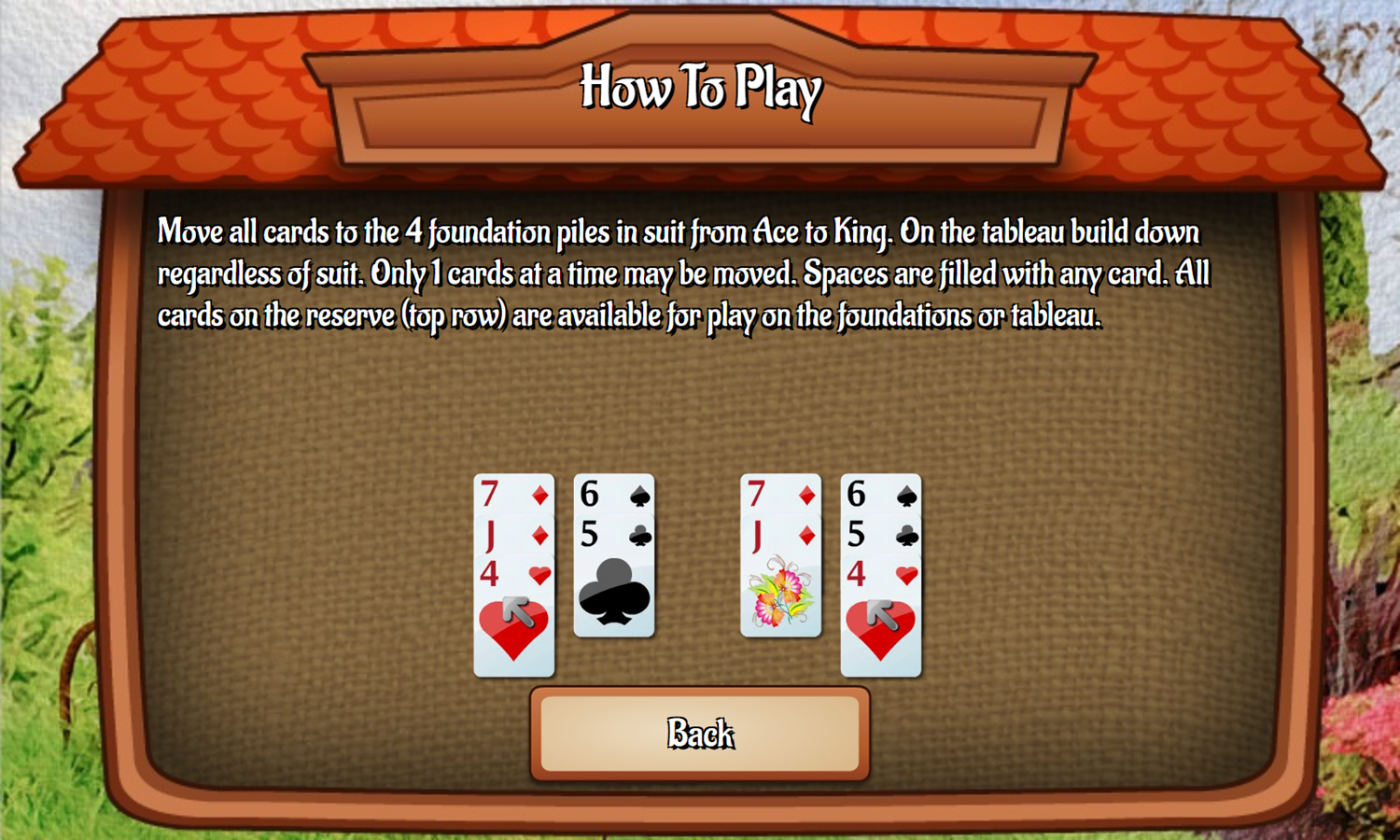 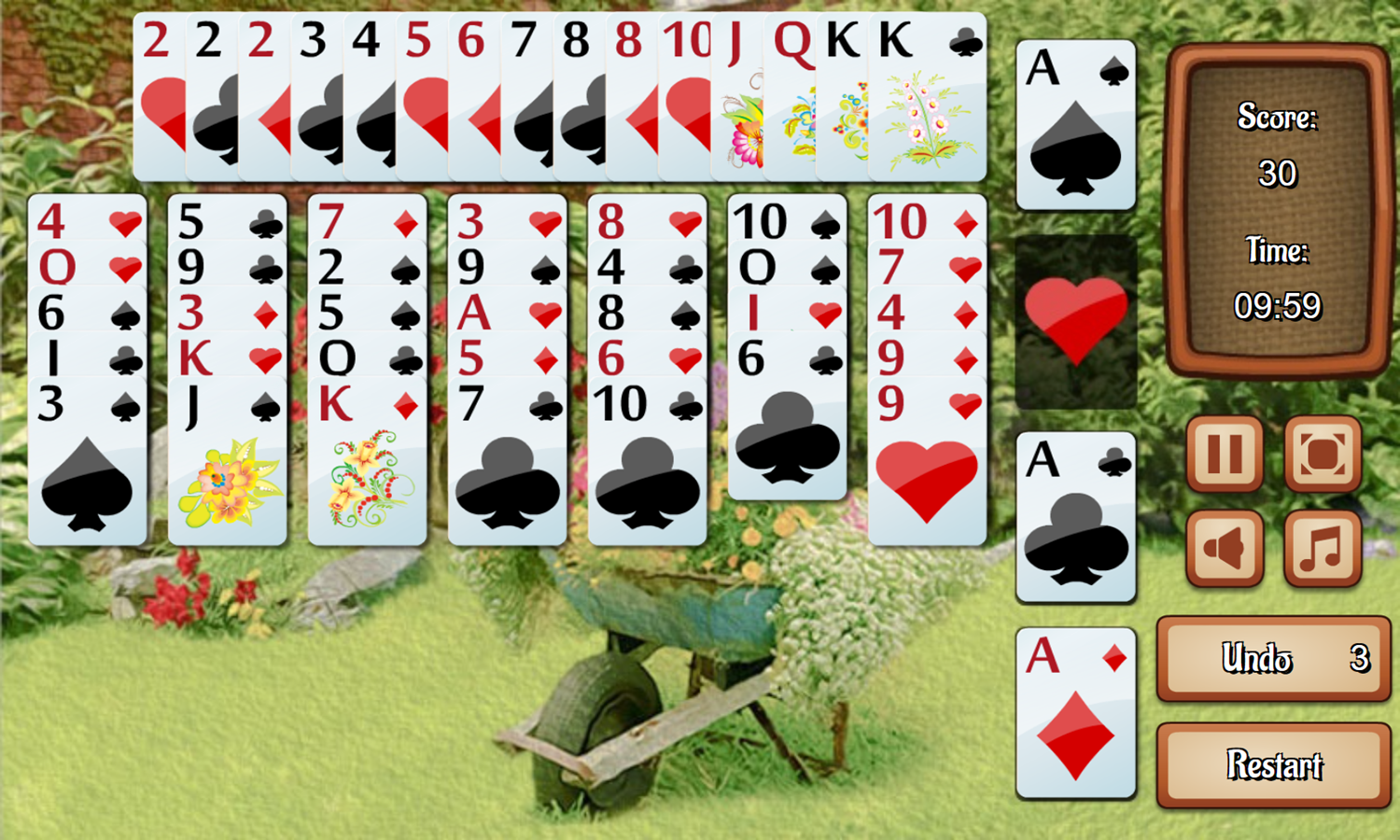 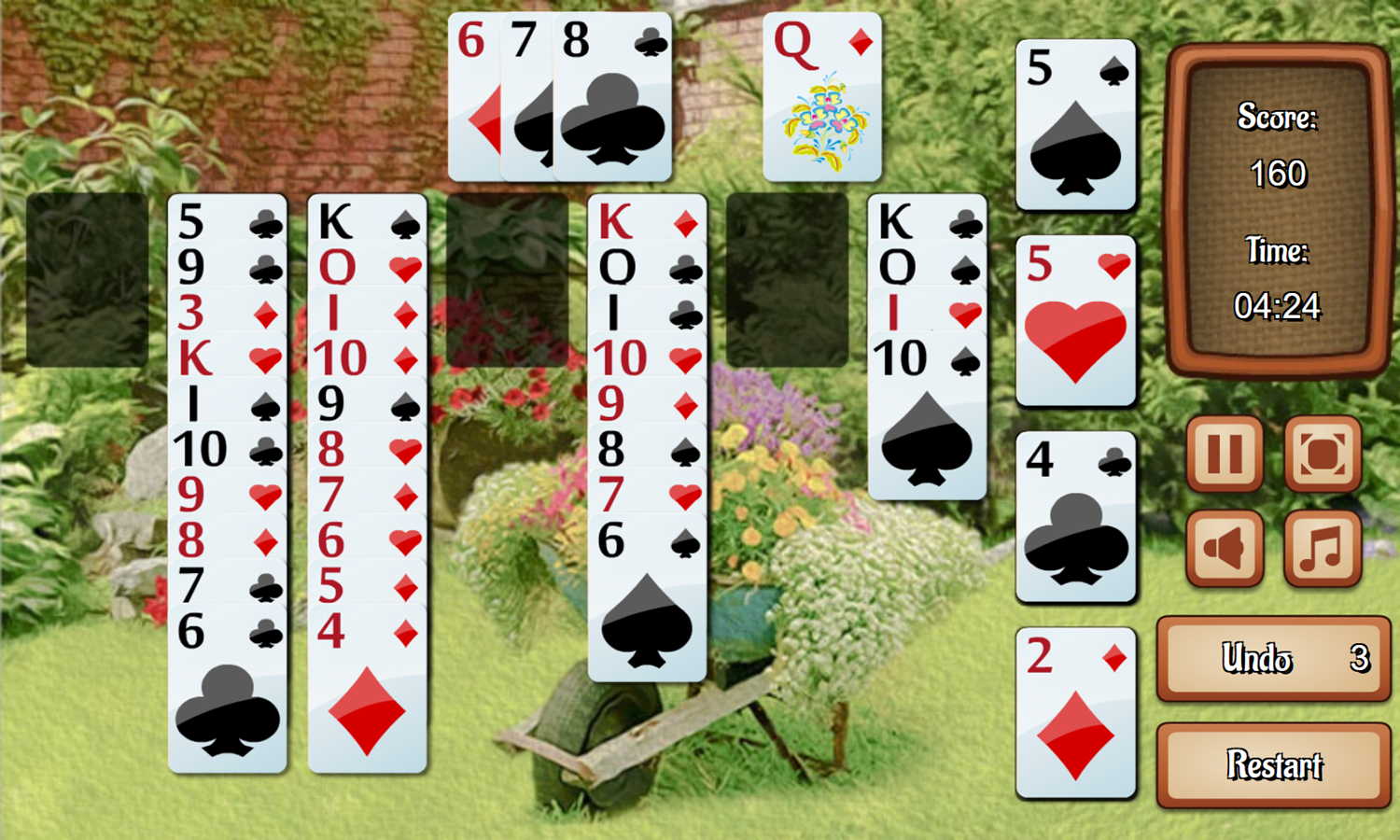 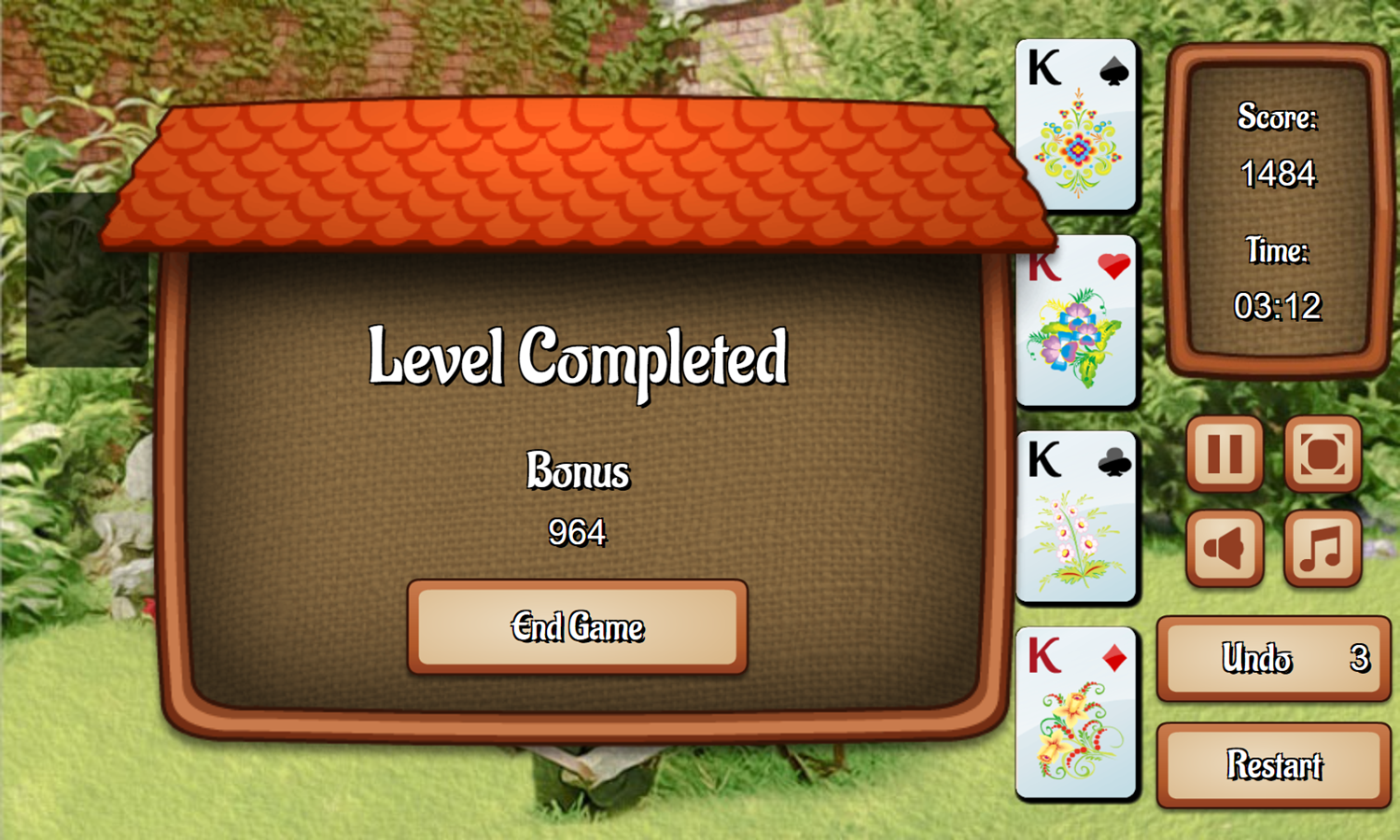 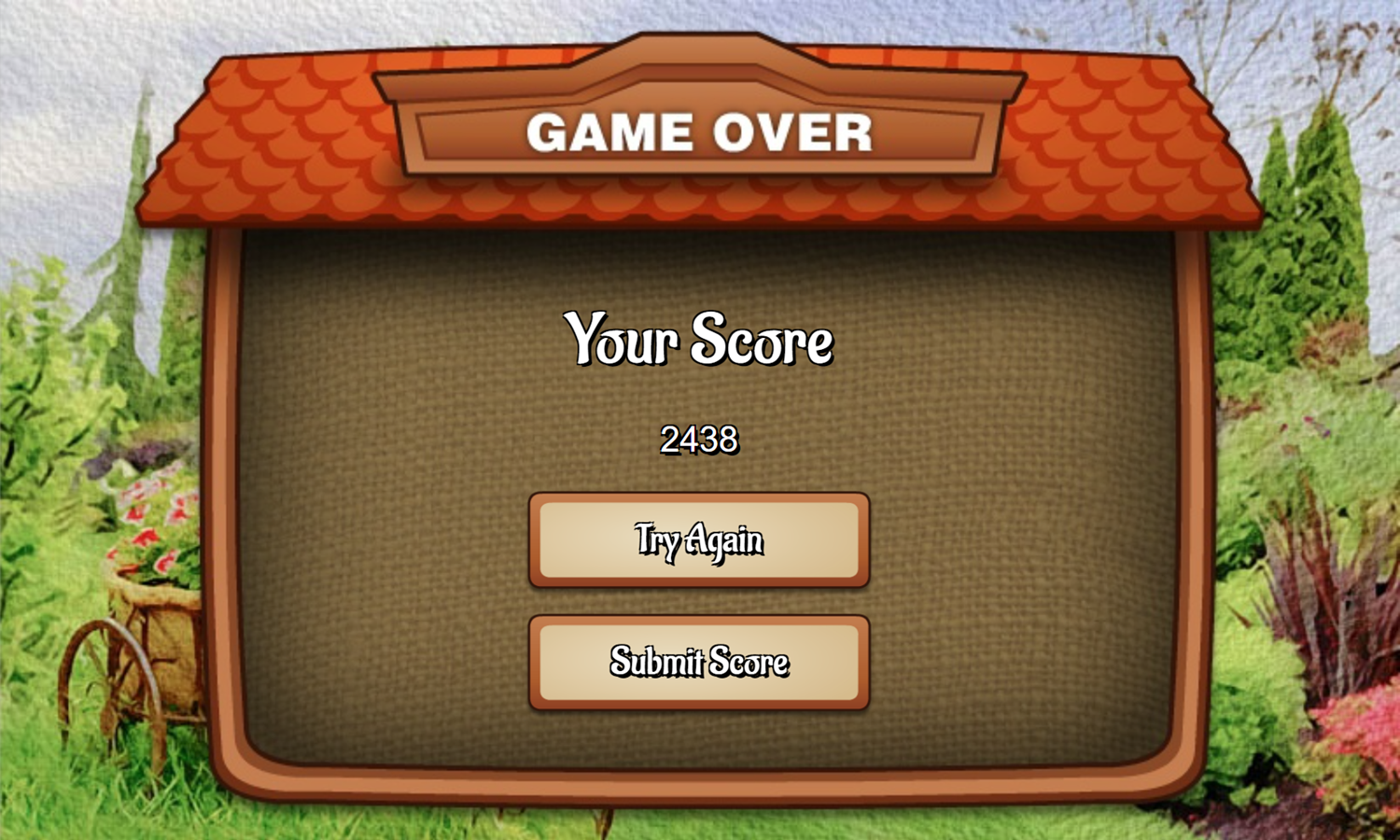