This game acts as a virtual Disney ride where you travel down the hallway shooting targets and periodically turn to one side or the other to play various minigames.

Children and parents can play this simple kids bubble shooter game by clicking in the window below.

Alternatively kids and adults can play this first person shooting game for free as a web application here.

Choose the franchise you want to play, hit the targets in the hallway, and follow the instructions for each of the in-game minigames. 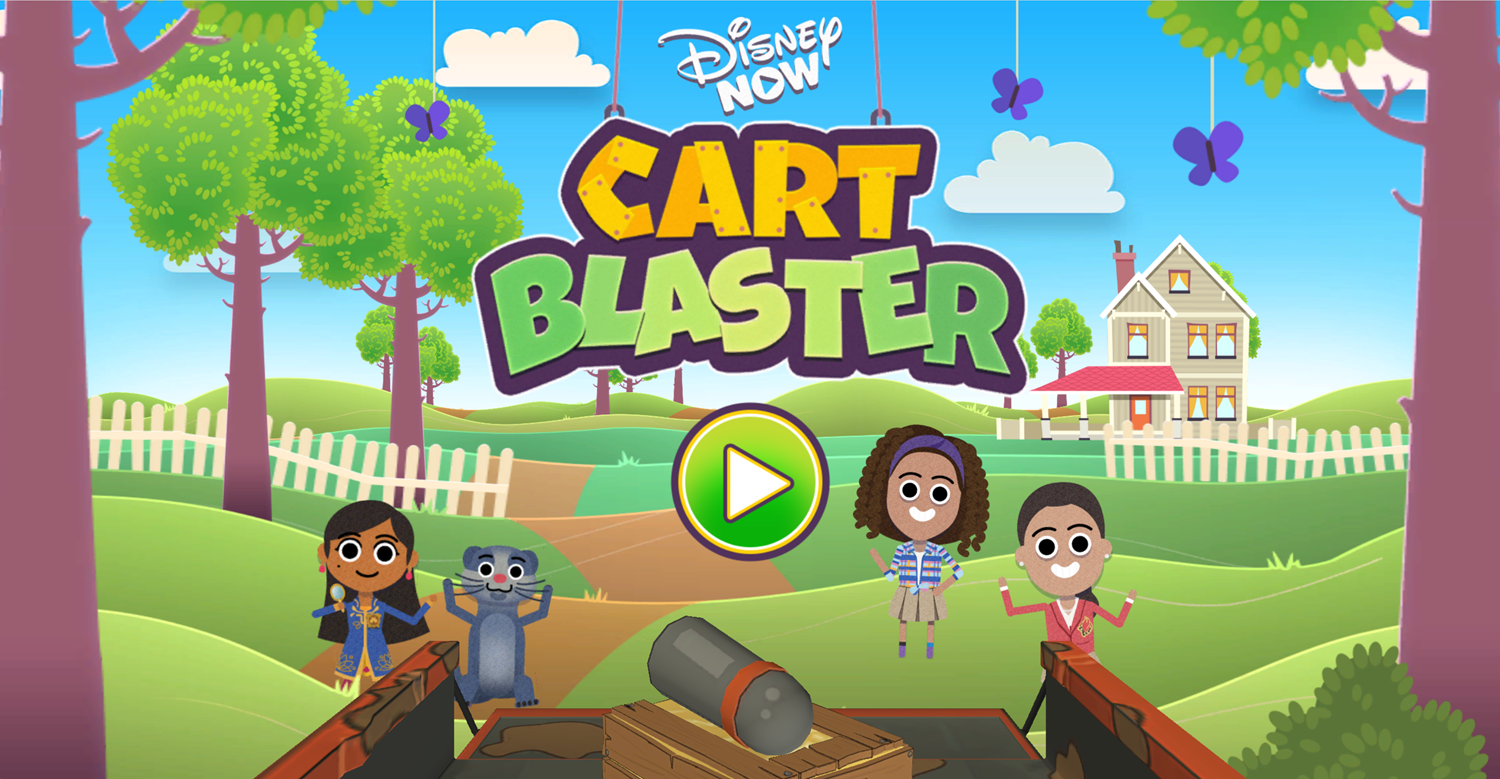 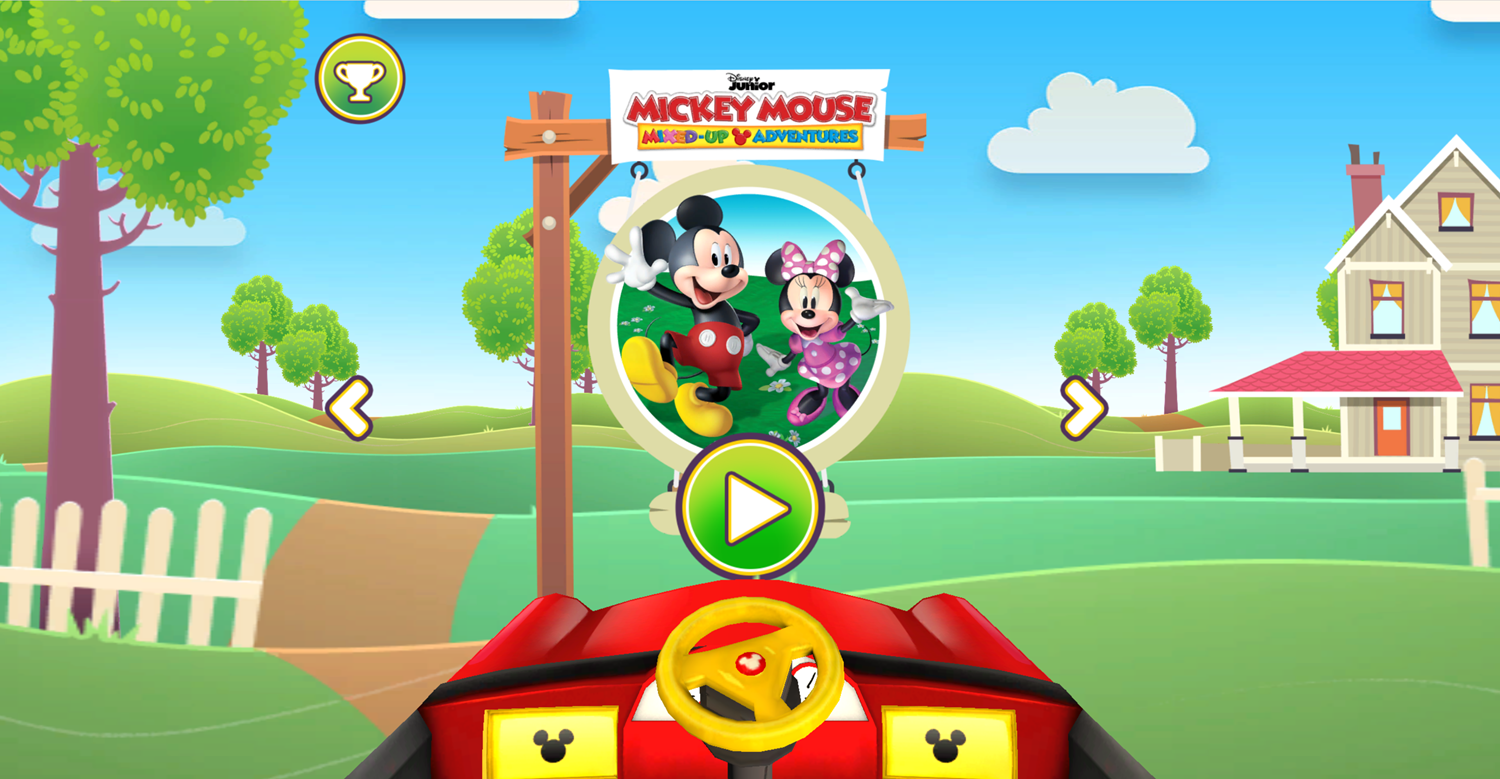 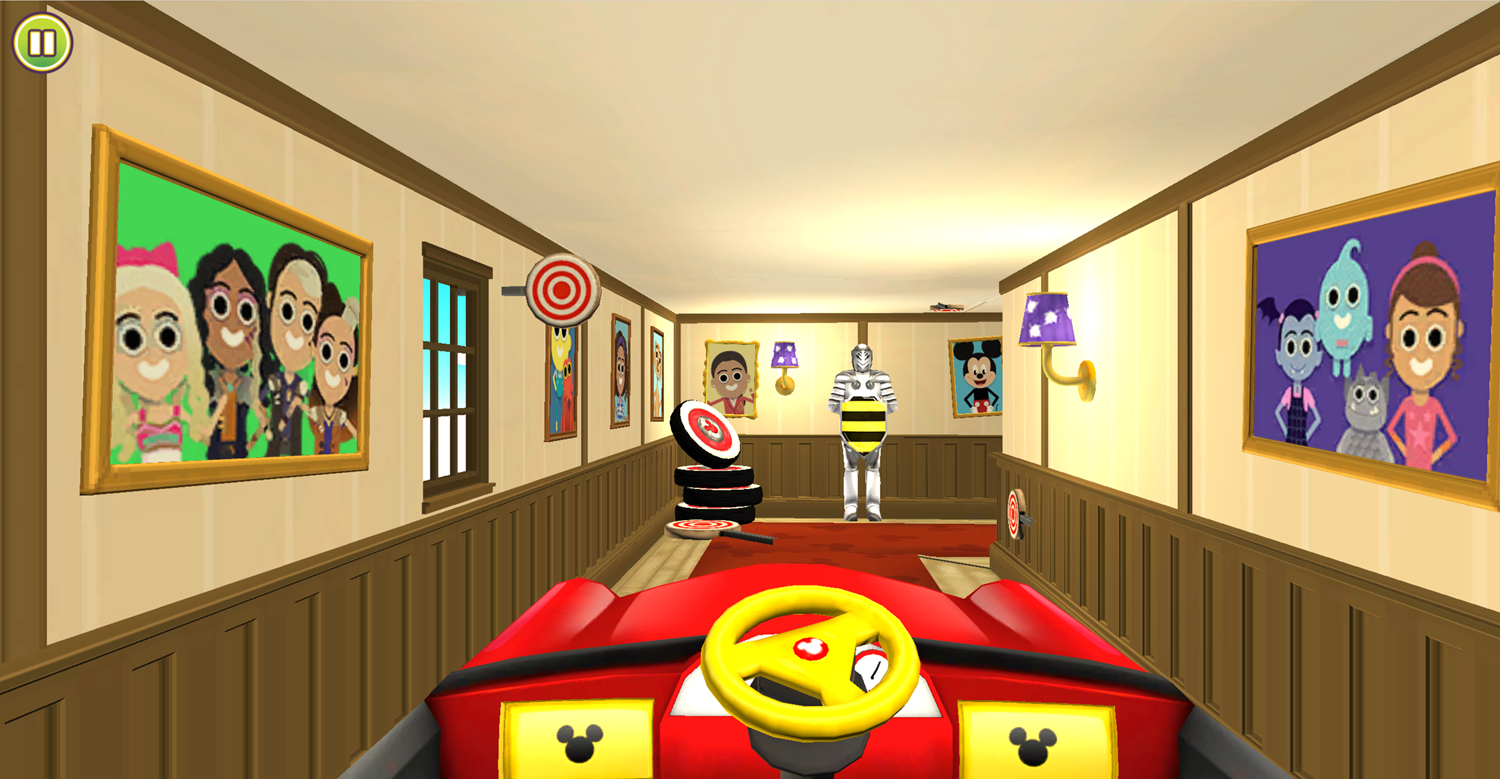 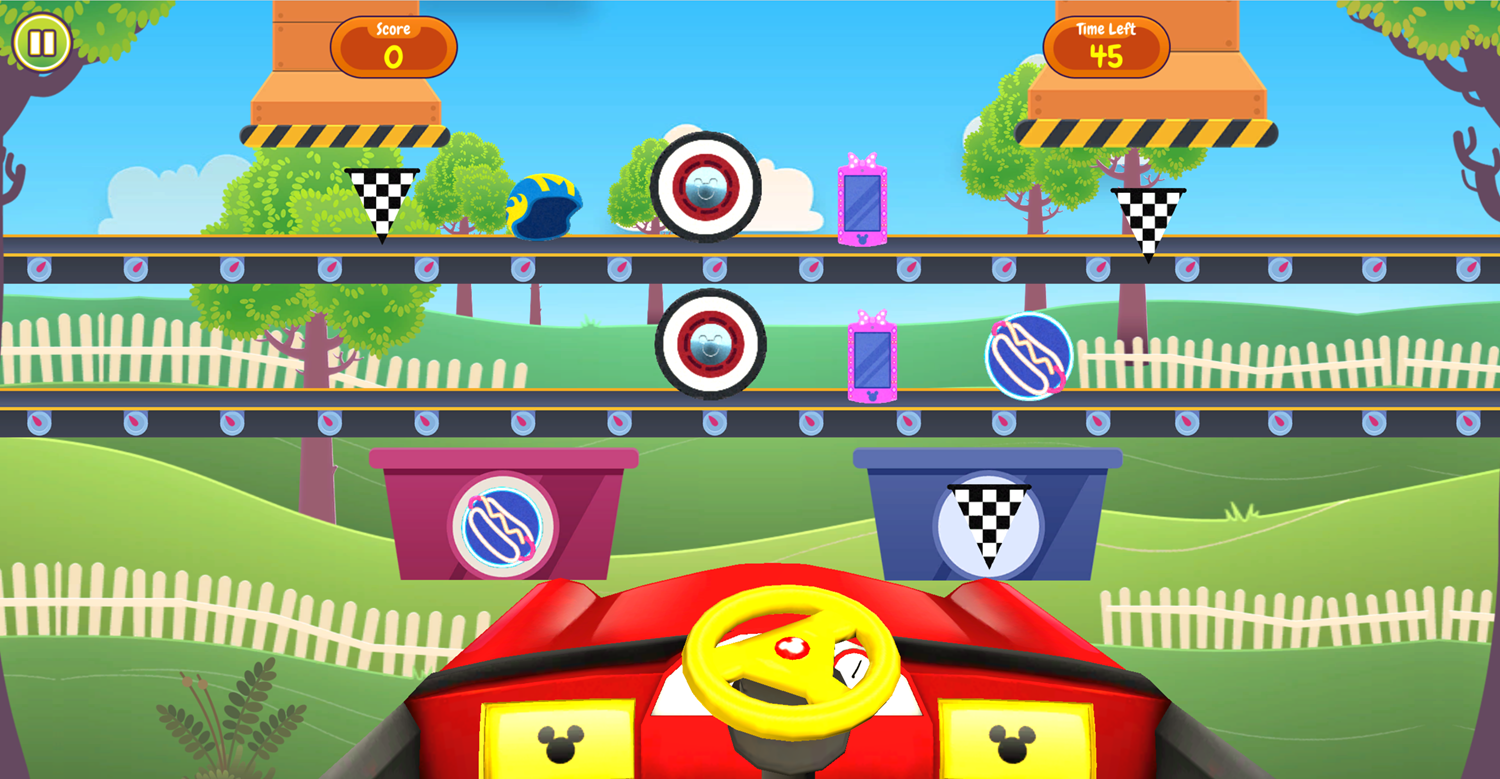 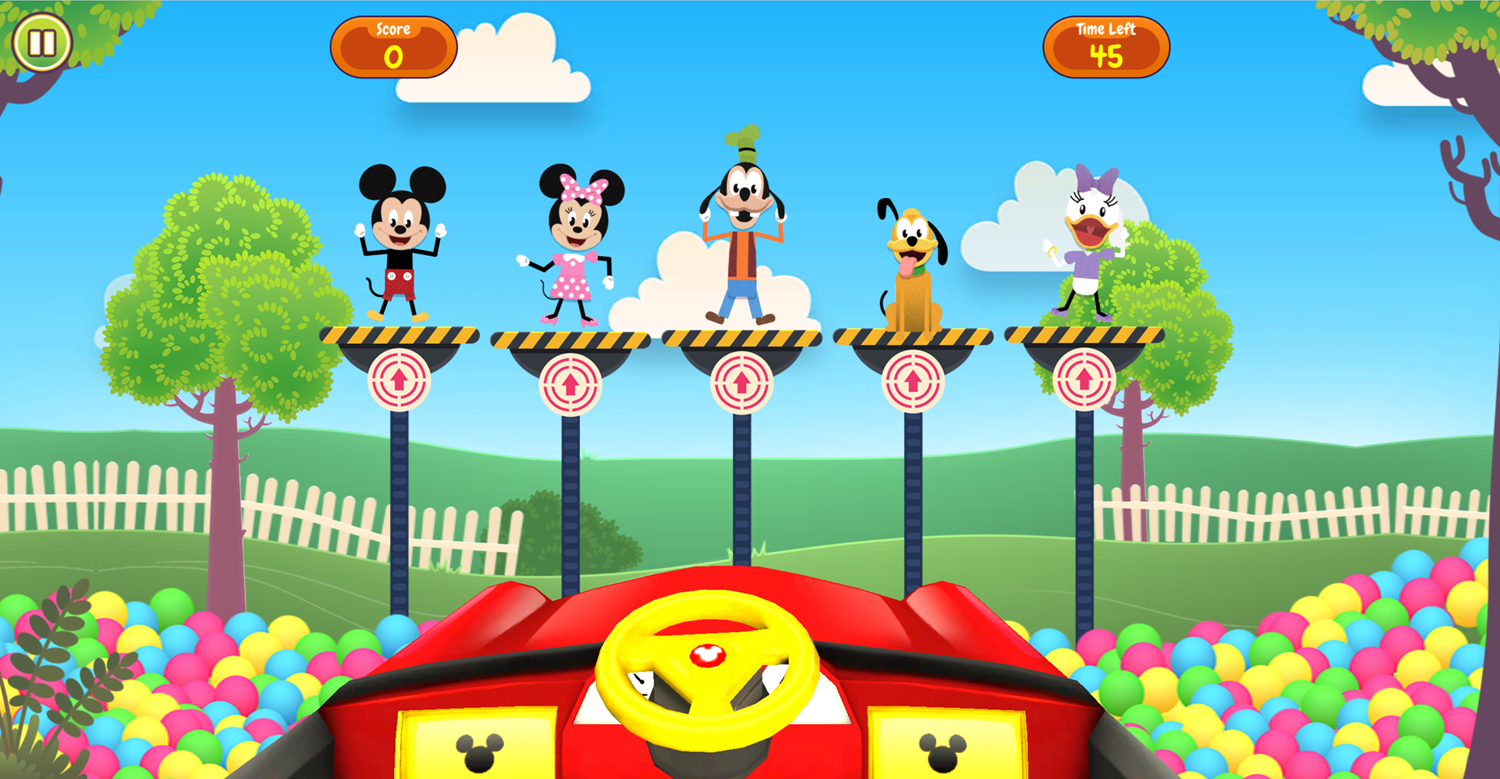 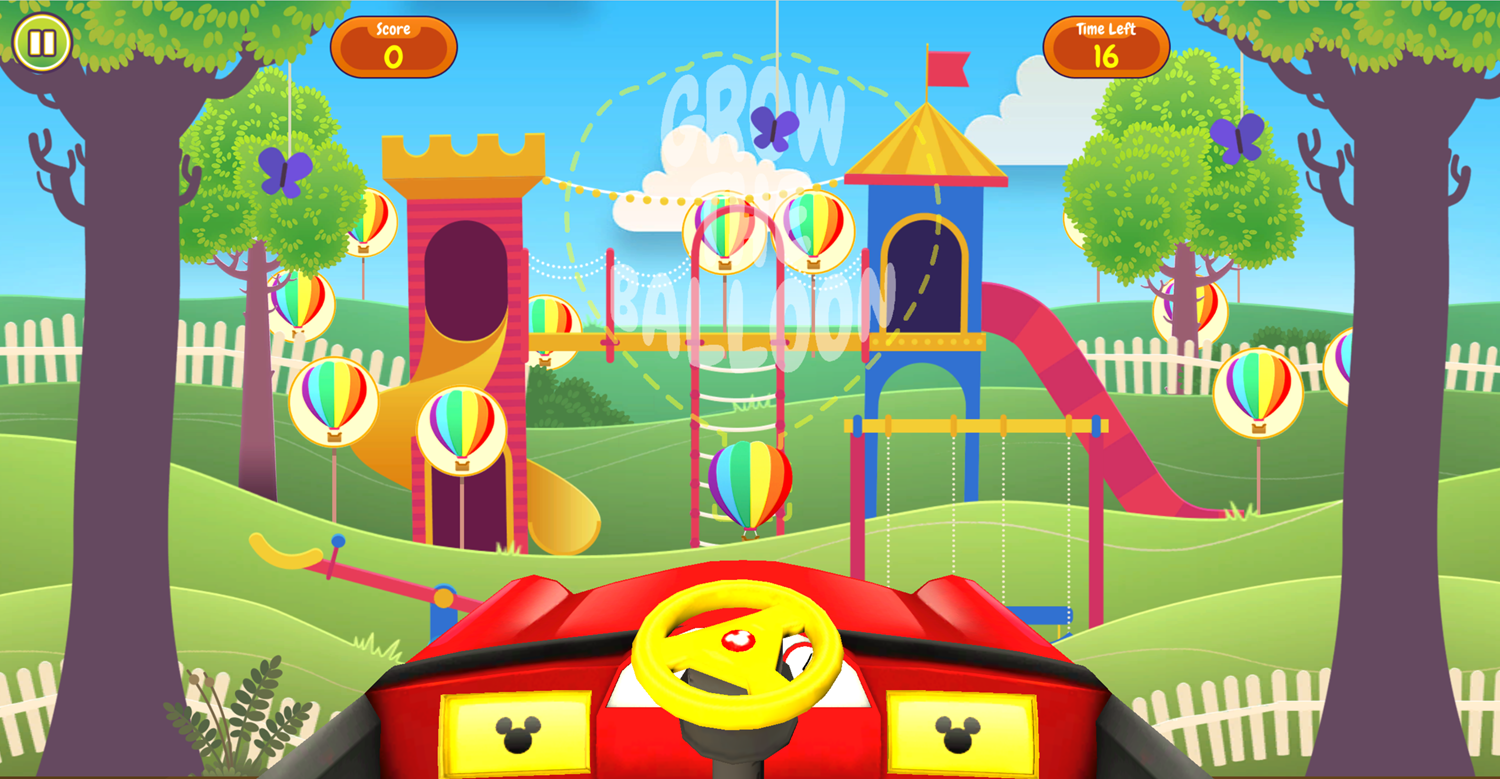 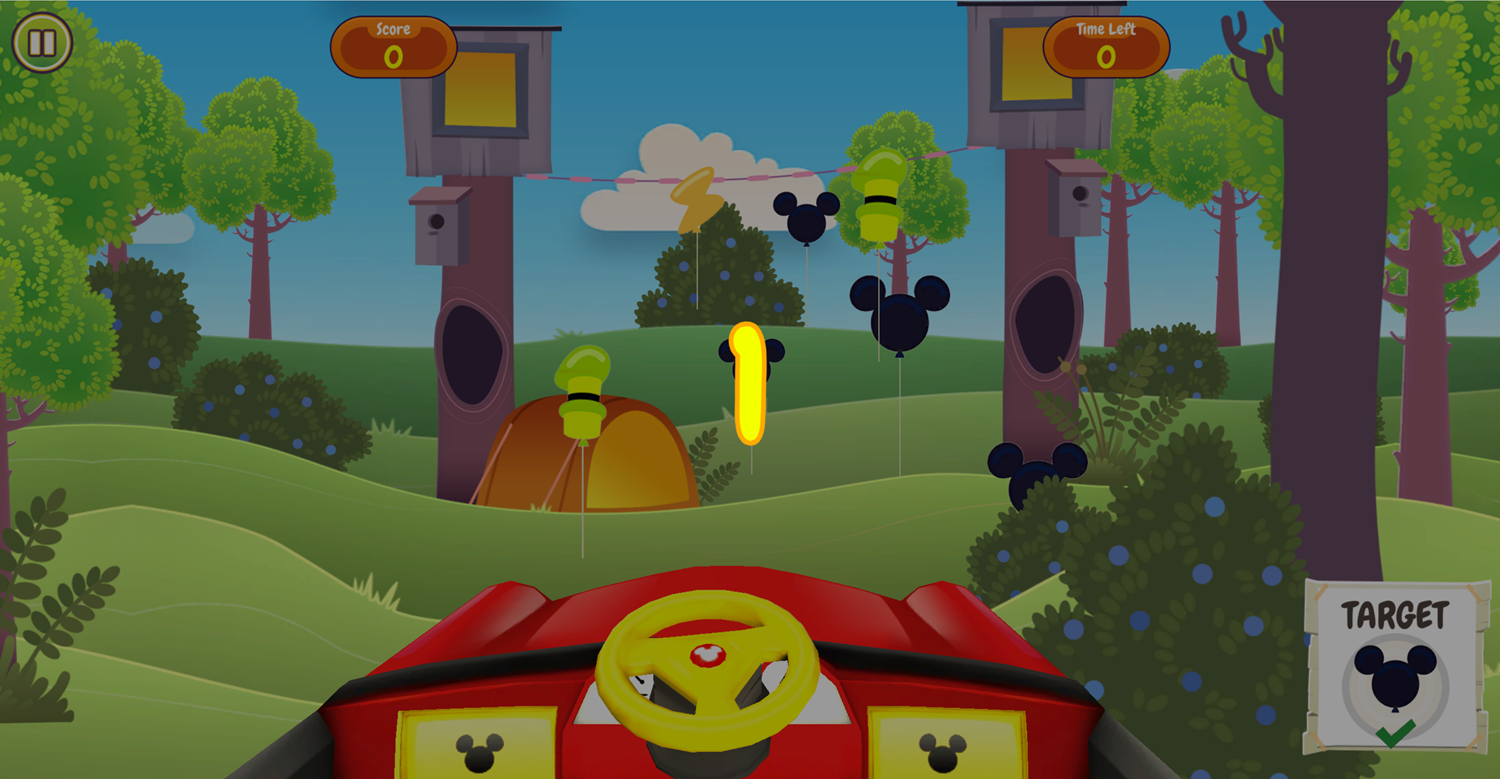 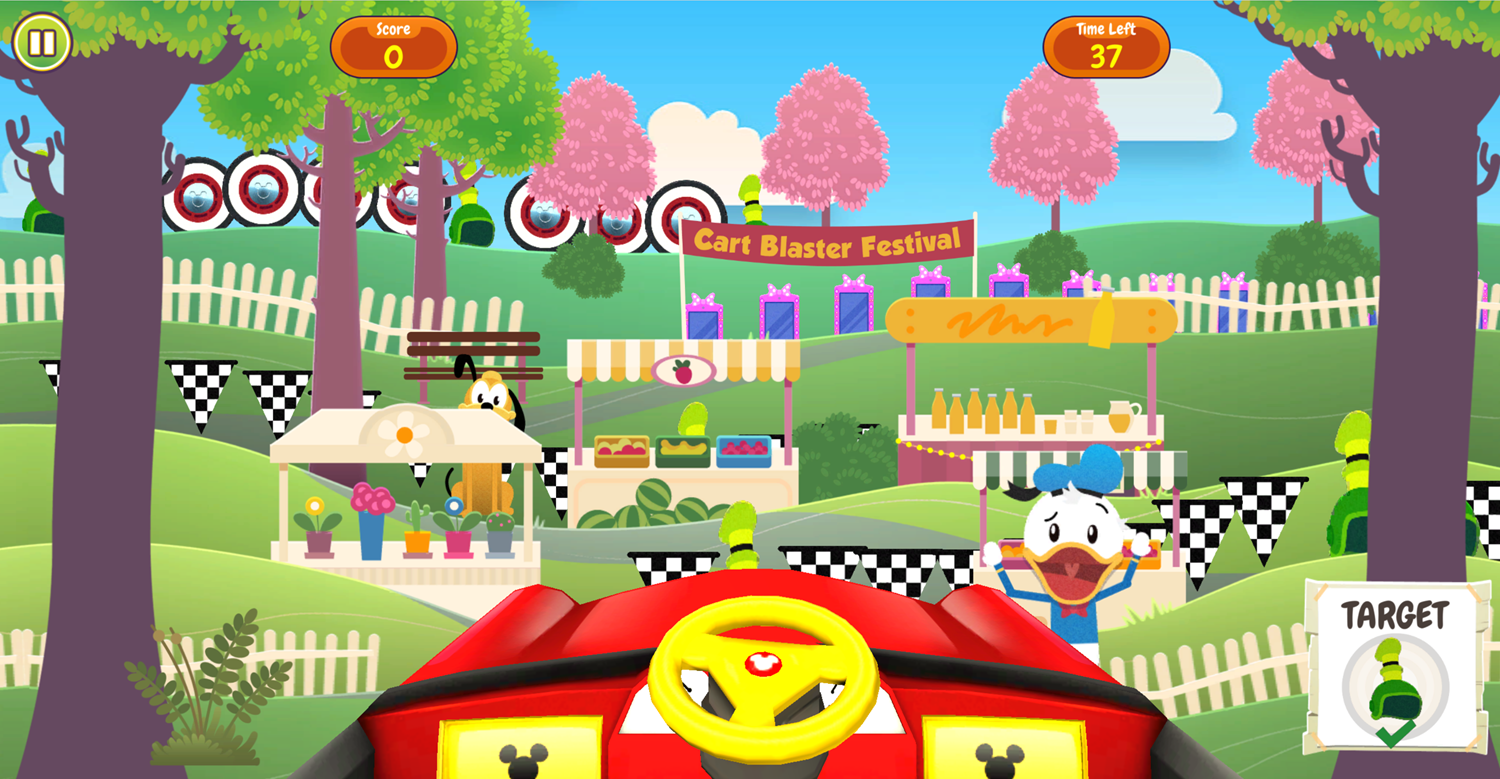 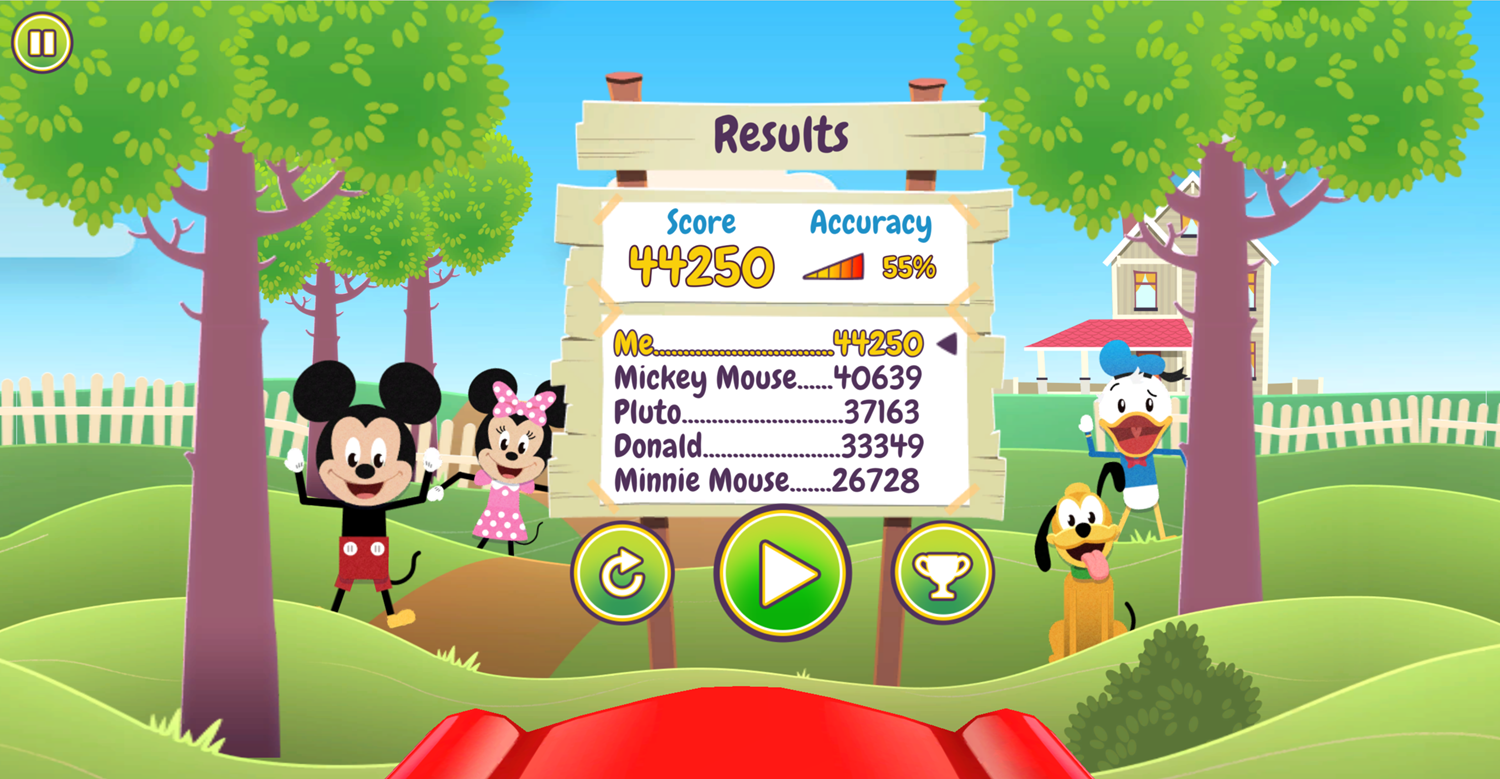 This game was published in these categories: Kids, Shooting. You can visit any of them to select other fun games to play.