This game takes hot potato to the next level. As any of the characters on the hit Nickelodeon series Henry Danger, bounce a giant potato bomb around the court. Make sure to toss it to the other side before it blows up.

Children and parents can play this hot potatoes catching game by clicking in the window below.

Alternatively kids and adults can play this hot potato toss video game for free as a web application here.

Toss a potato bomb back and forth before it explodes. Win by making sure it blows up in your opponent’s side of the court. 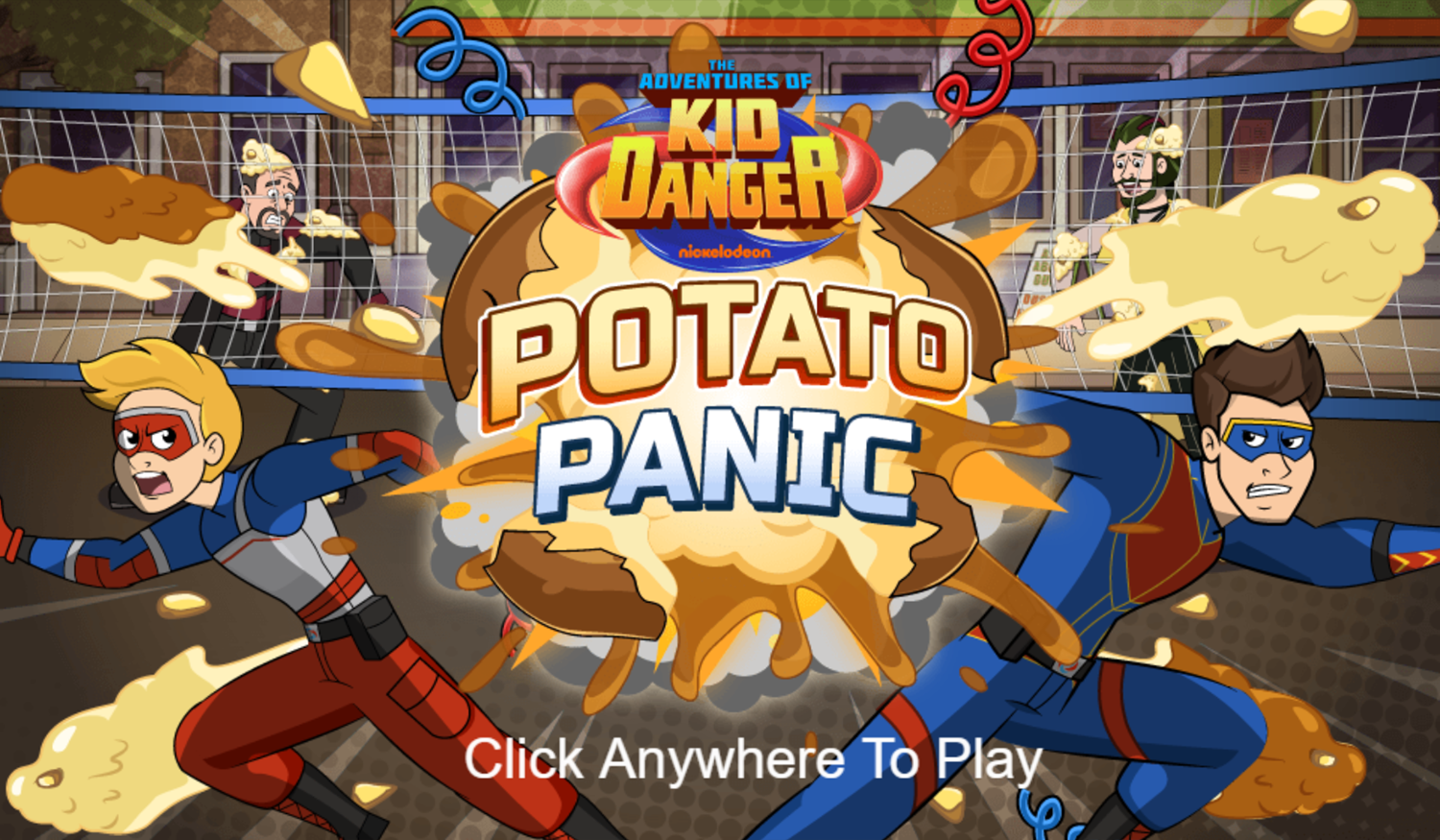 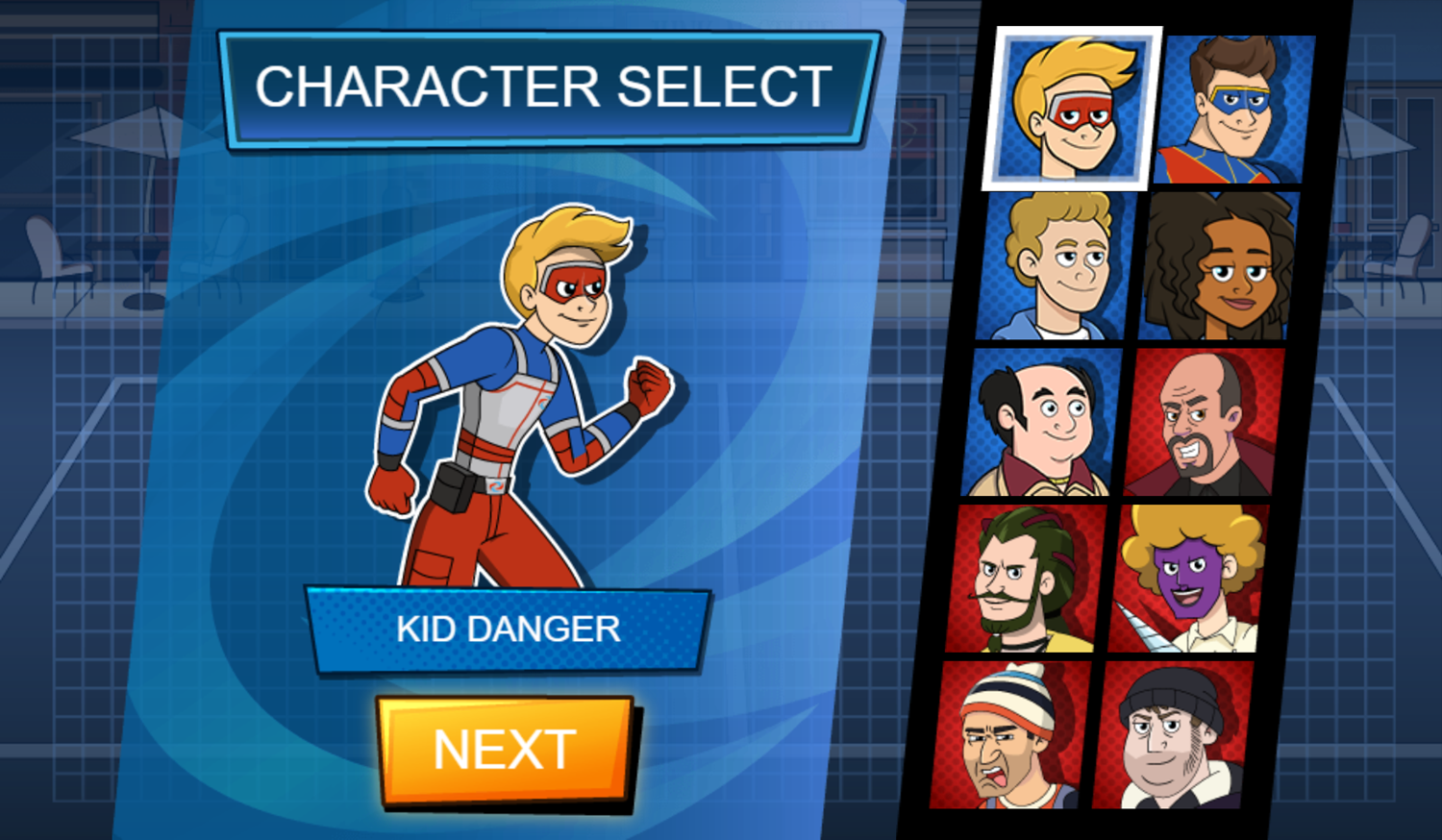 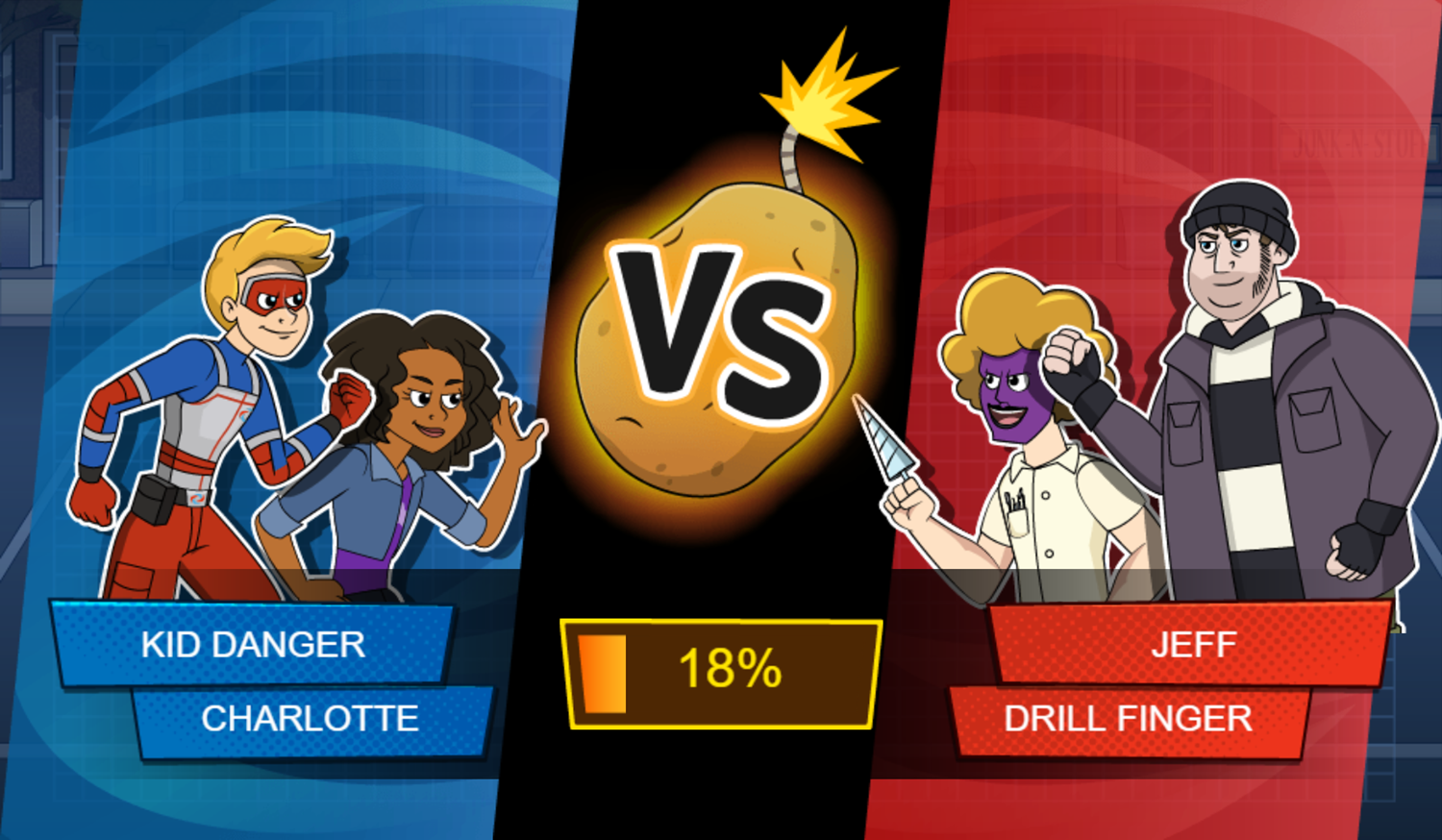 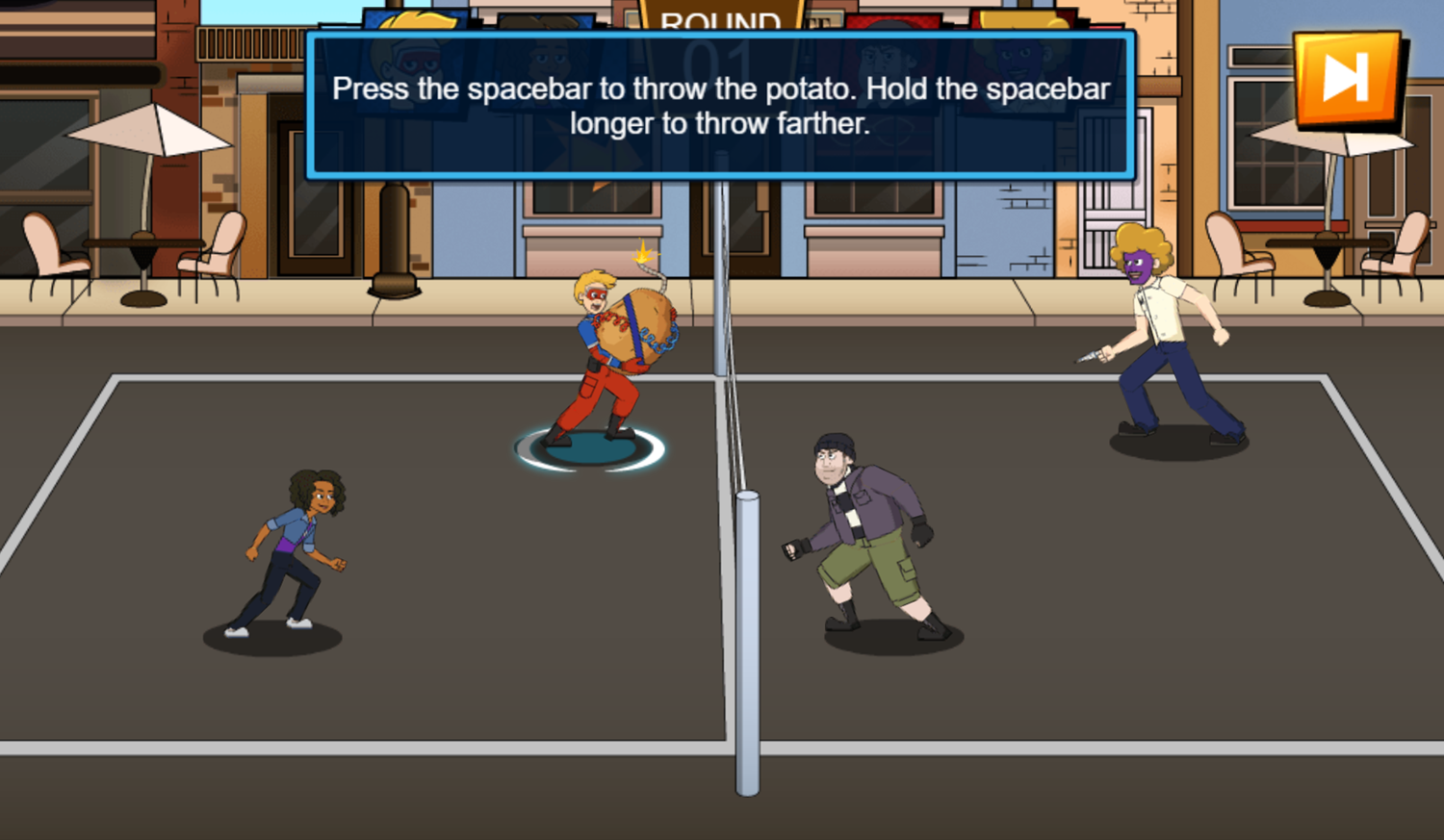 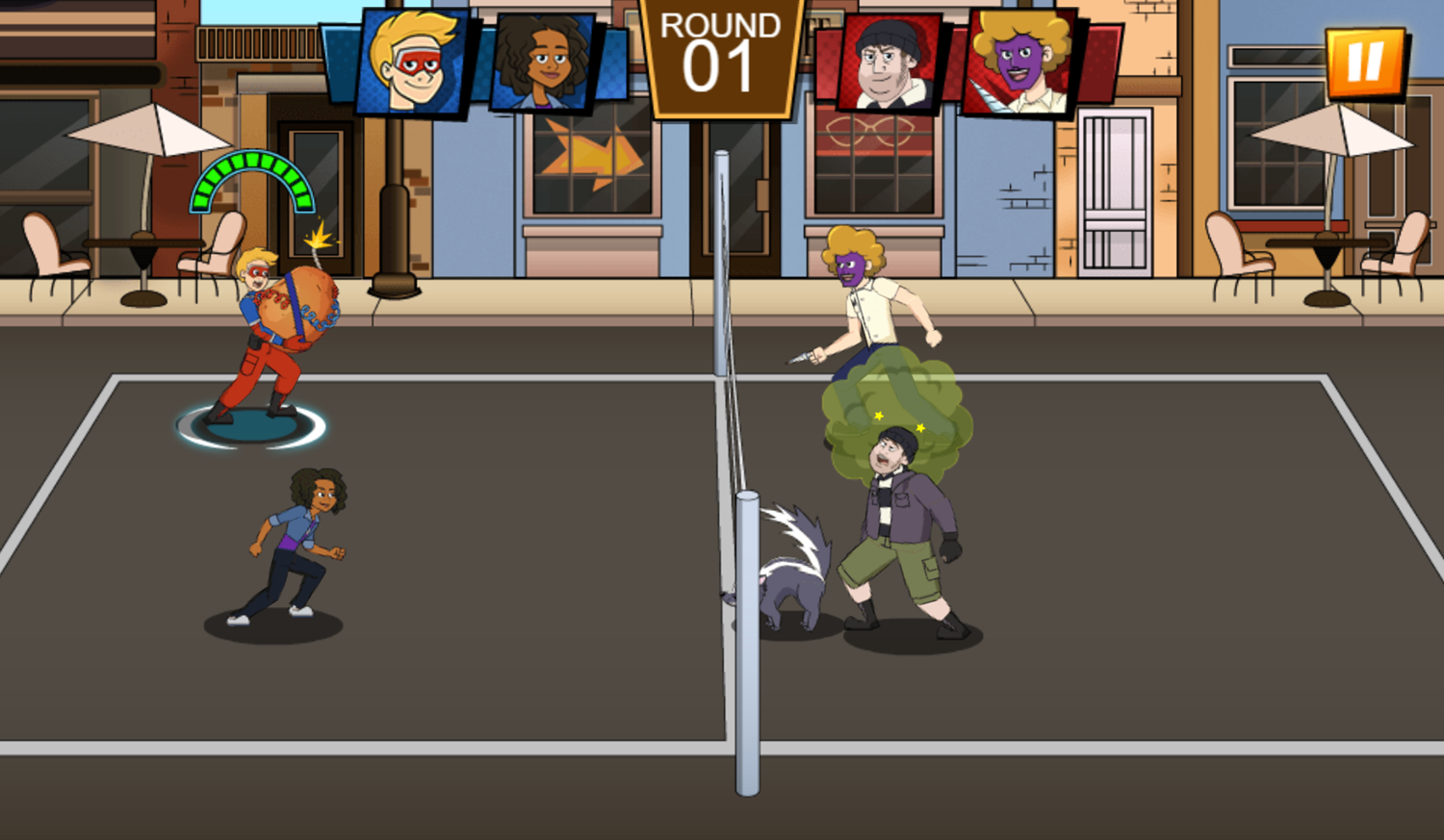 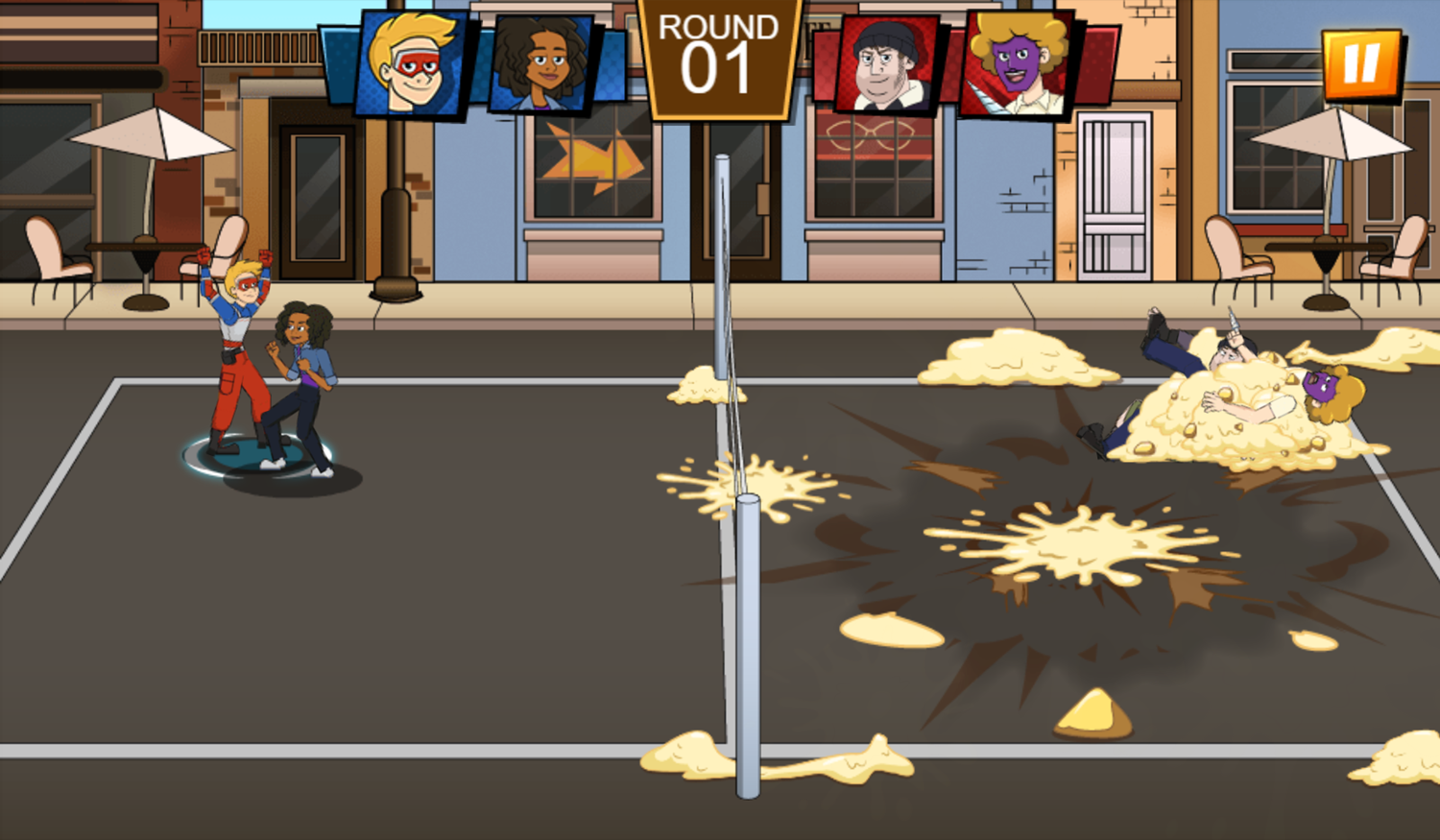 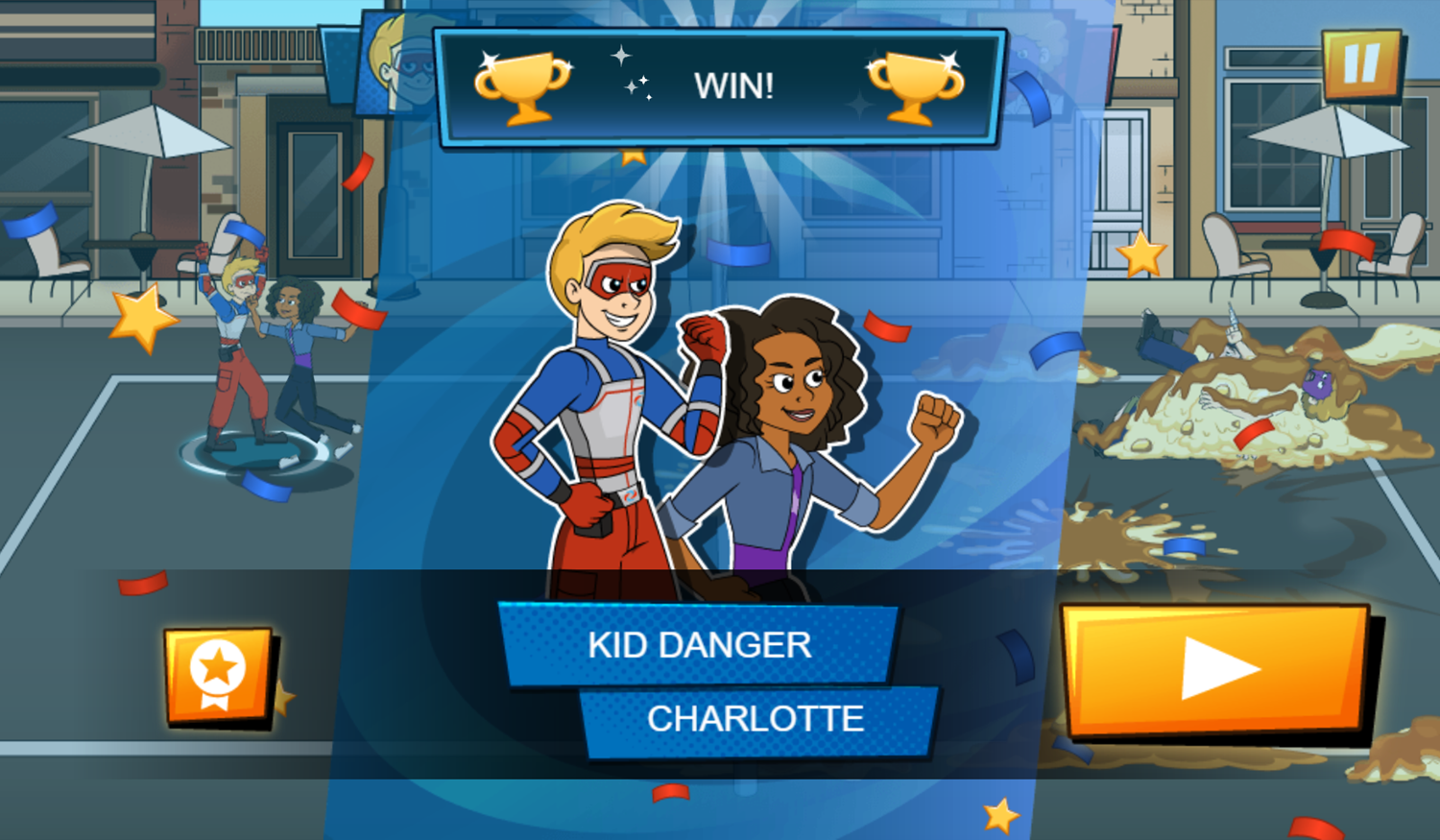 This game was published in these categories: Henry Danger. You can visit any of them to select other fun games to play.