This is an intense competitive reaction speed tennis game with multiple player options. Unlike the classic tennis video game where players rally a ball over the net, this version has different rules. Players must smash the ball with a tennis racket or dodge it by jumping to confuse an opponent off the court. Once a player dodges a ball, it circles back to the competitor through the other side, going back 360 degrees. The trick is to anticipate which side the ball will come from, left or right, so you can react on time. Once you’re hit by the ball, it’s game over. Play longer to achieve a higher score.

Children and parents can play this online ultimate virtual tennis video game by clicking in the window below.

Smash the ball with your tennis racket or dodge it back to your opponent. React on time to avoid getting hit by the ball or it’s game over. 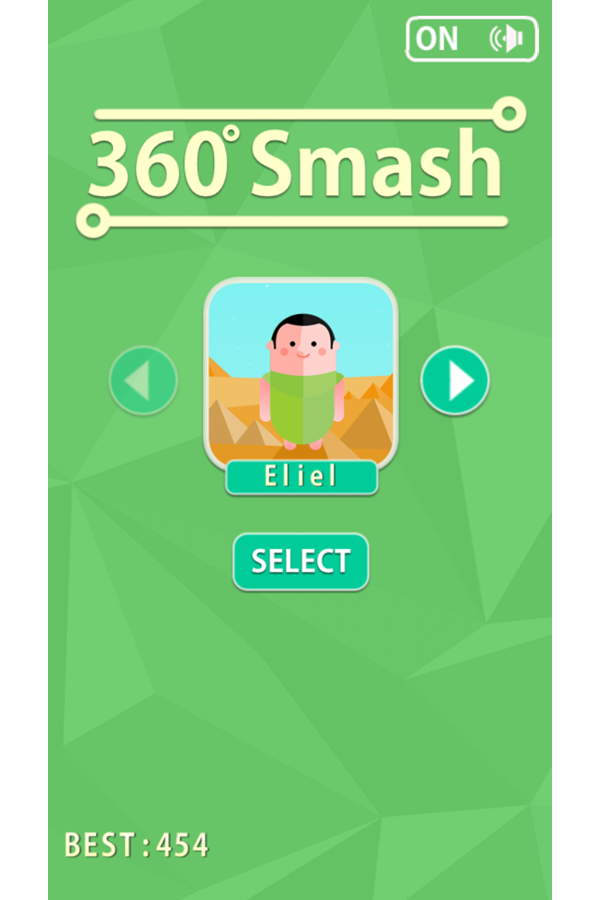 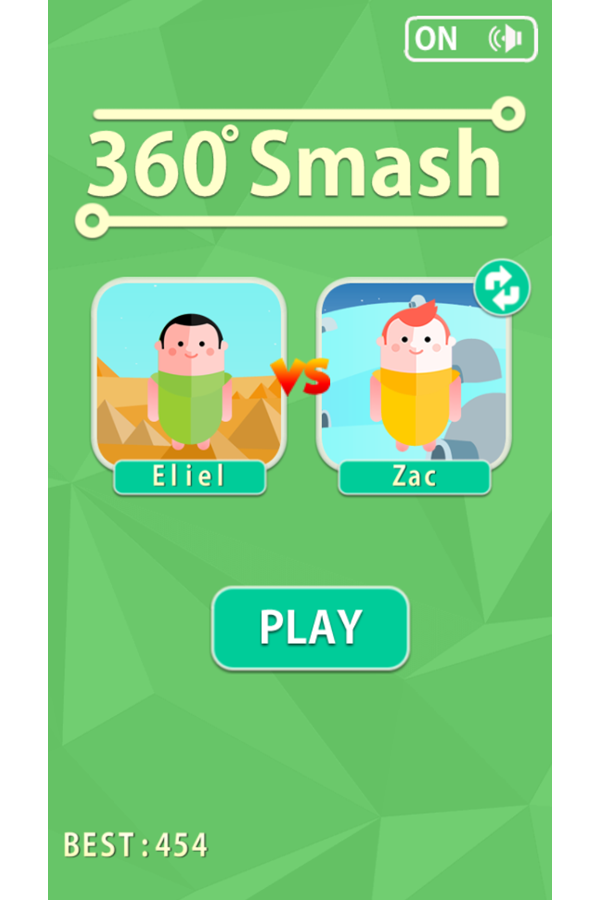 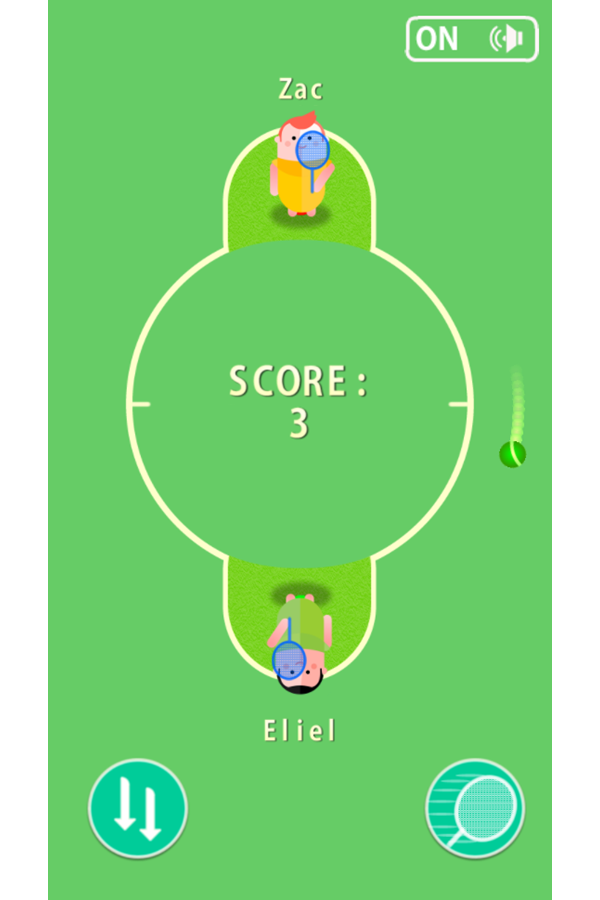 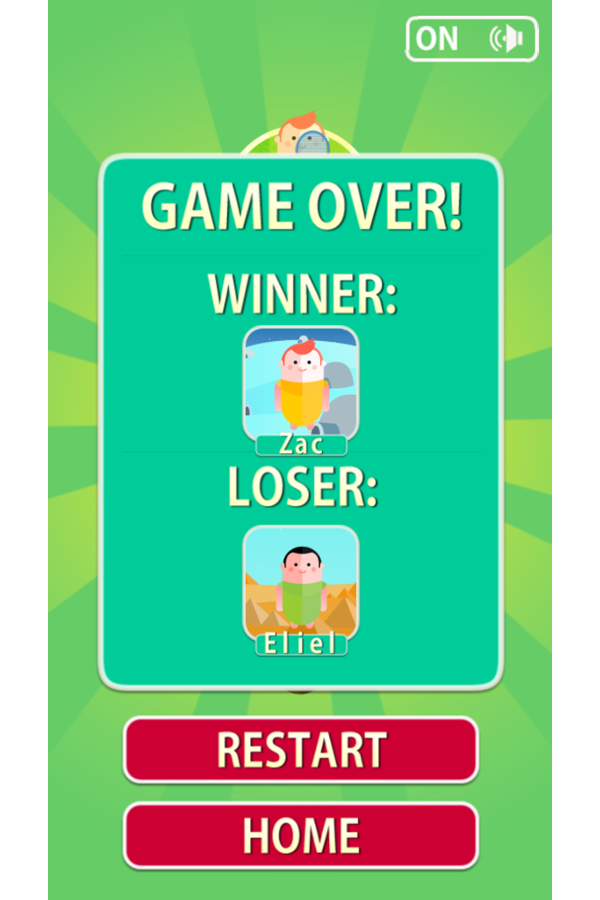