this is a simple retro-styled cartoon boxing game taken from a bird’s eye perspective. Punch your opponent, Mr. Fantastic-style, while dodging his own stretchy fists.

Children and parents can play this vintage multiplayer boxing game by clicking in the window below.

Knock out your opponent by landing 20 blows. 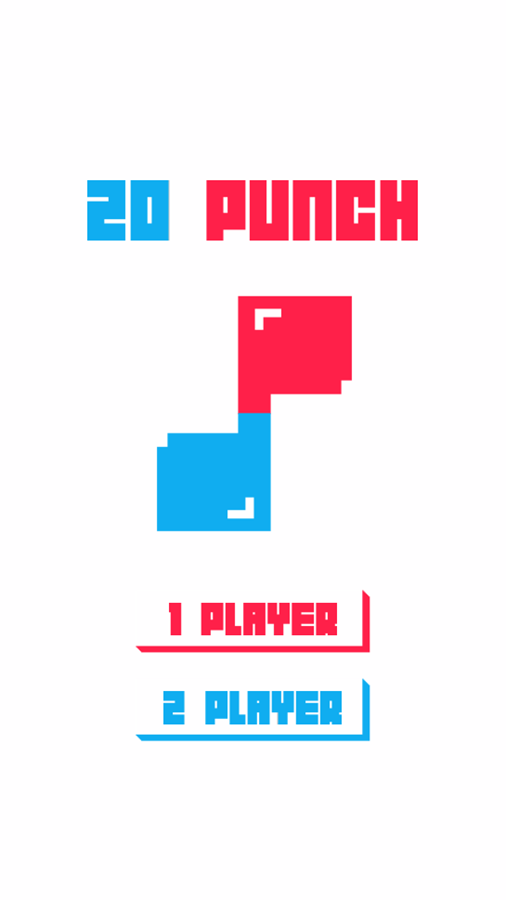 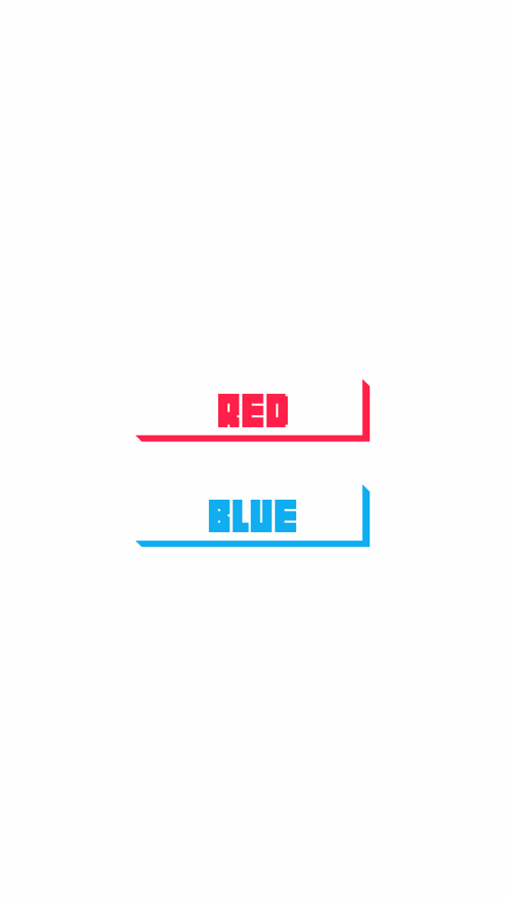 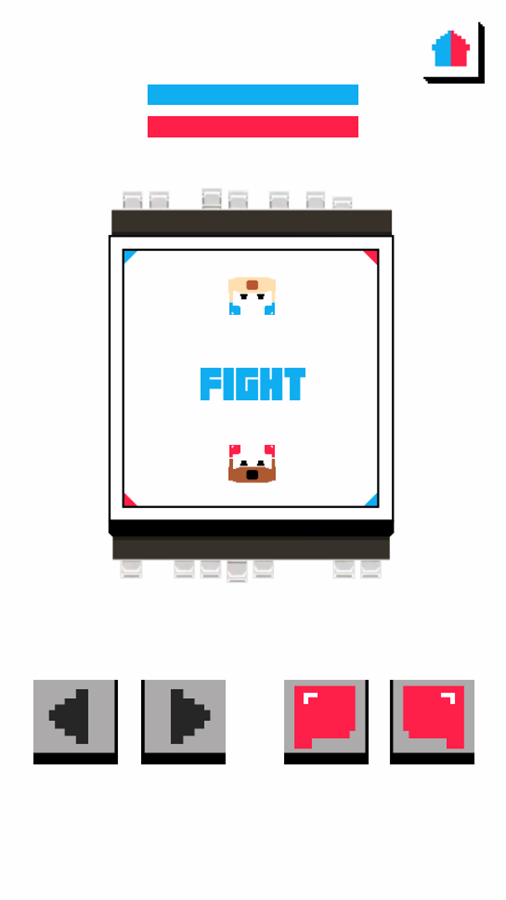 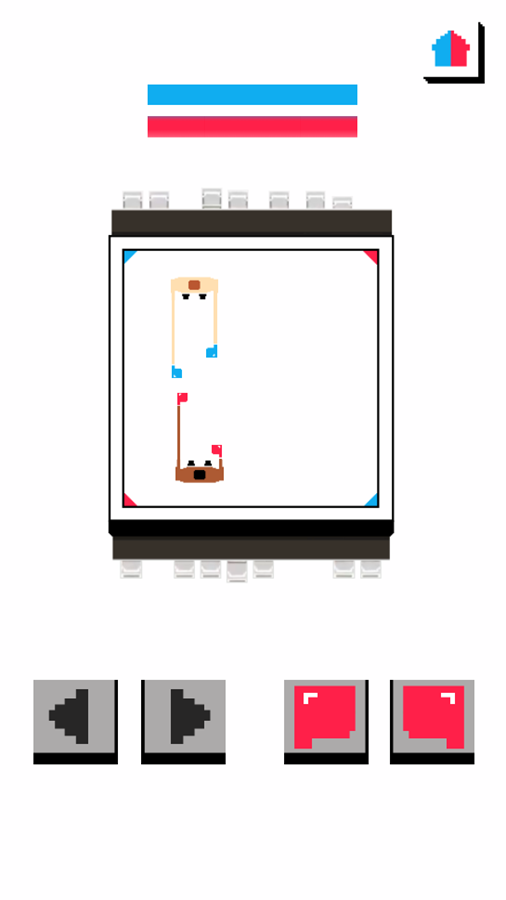 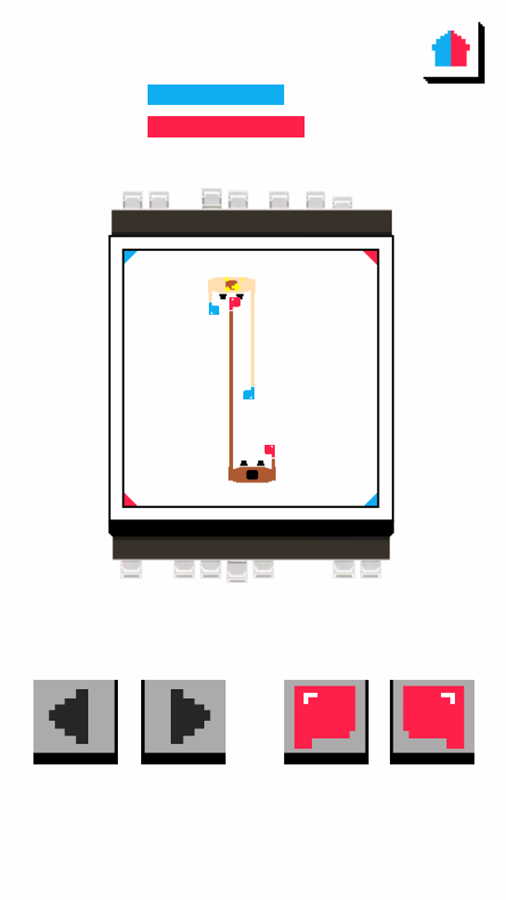 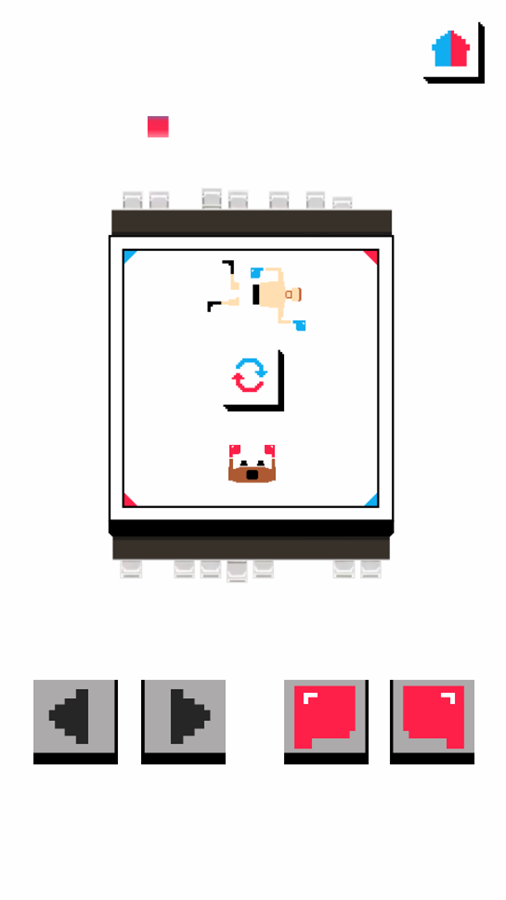 This game was published in these categories: 2 Player, Boxing. You can visit any of them to select other fun games to play.